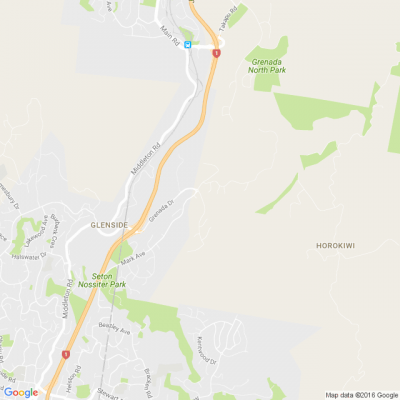 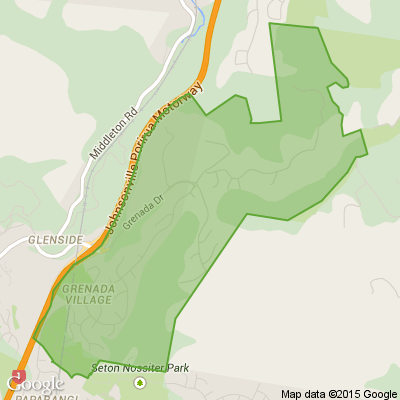 This week's featured bird is the oystercatcher, courtesy of Simon Woolf.

"Pretty rapt to see a clutch of oystercatcher, chicks and their parents, on Wellington's coast tonight. The adult birds were back from last year, and have three young ones in tow.
The adult bird had just caught a worm and the competition was on, as to which bird would get a feed. The bird at the back is the runt, and was also the chick that was attacked by gulls.
It was also the chick that was not in any way defended by the parent birds, while the other two birds were well cared for. You certainly know which chick is the runt, when it runs only metres away from you, after being chased by a gull, and neither of the parent birds felt the inclination to attack me!
Life is cruel for a baby oystercatcher, however if you are the runt of the clutch, life is really hard!" 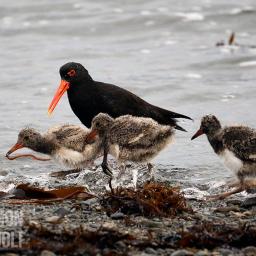 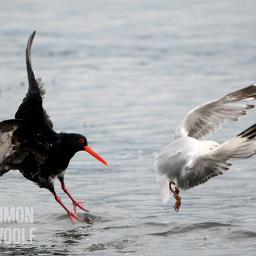 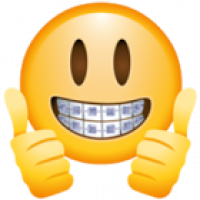 Hi everyone,
Many thanks to the couple of people that have given given me some, we are getting close and just need a few more to get what we are after.
If anyone has some spare New World Smeg knife stickers they could pass on or swap for Countdown e-stamps.
Cheers, Hayden.
haydenthemonkey@gmail.com 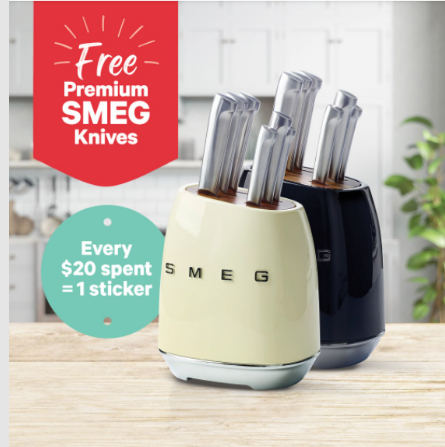 Pet of the Day: Jimmy and Frankie

Neighjbourly folk here is a bonus Pet of the Day. Strathmore Park resident Juliana Korzo is rightly proud of Jimmy and Frankie, and the picture is just too good not to news.

If you want your pet featured, email us on yourpet@dompost.co.nz with a recent photo. Please remember to say what suburb you are from. 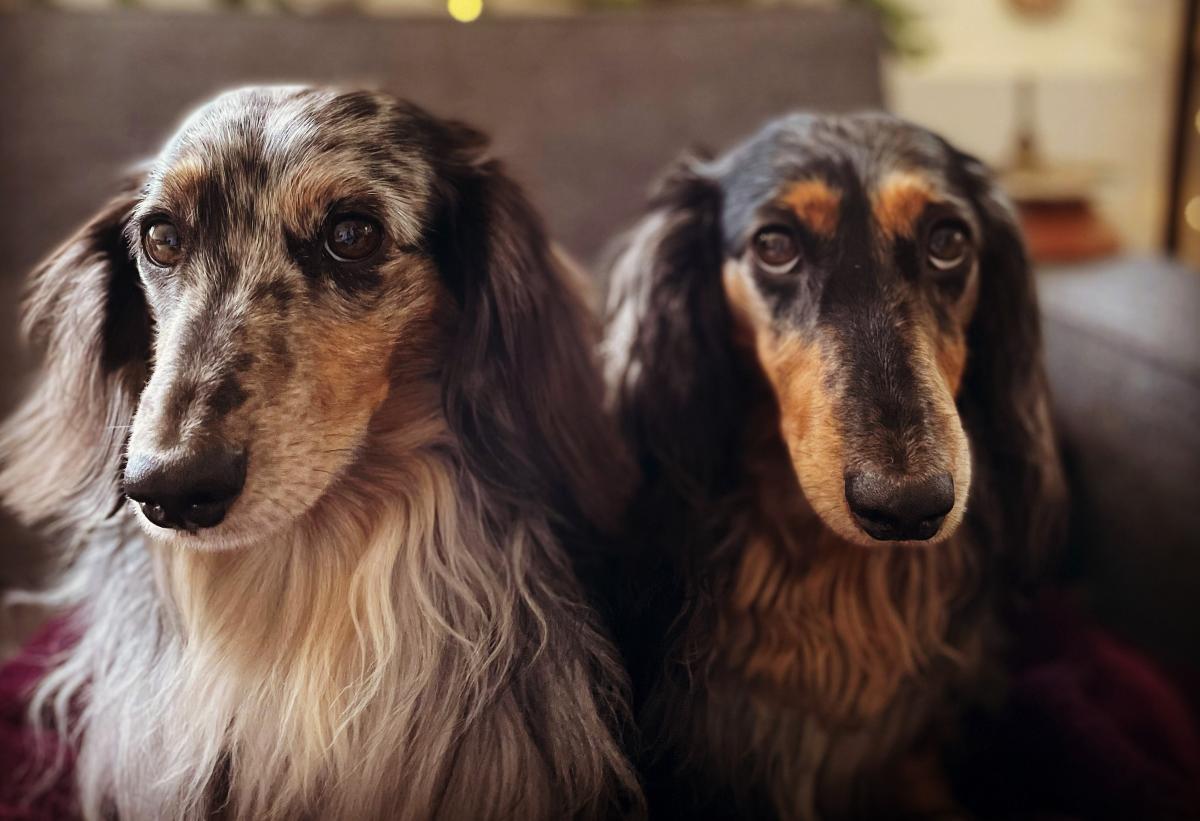 Hi Neighbourly folk, this one should not be to hard. 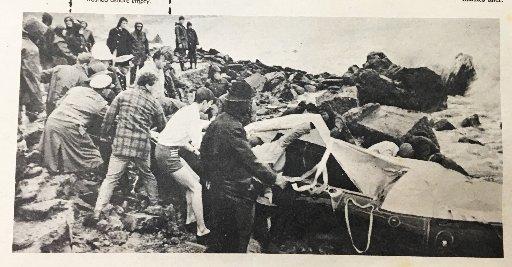 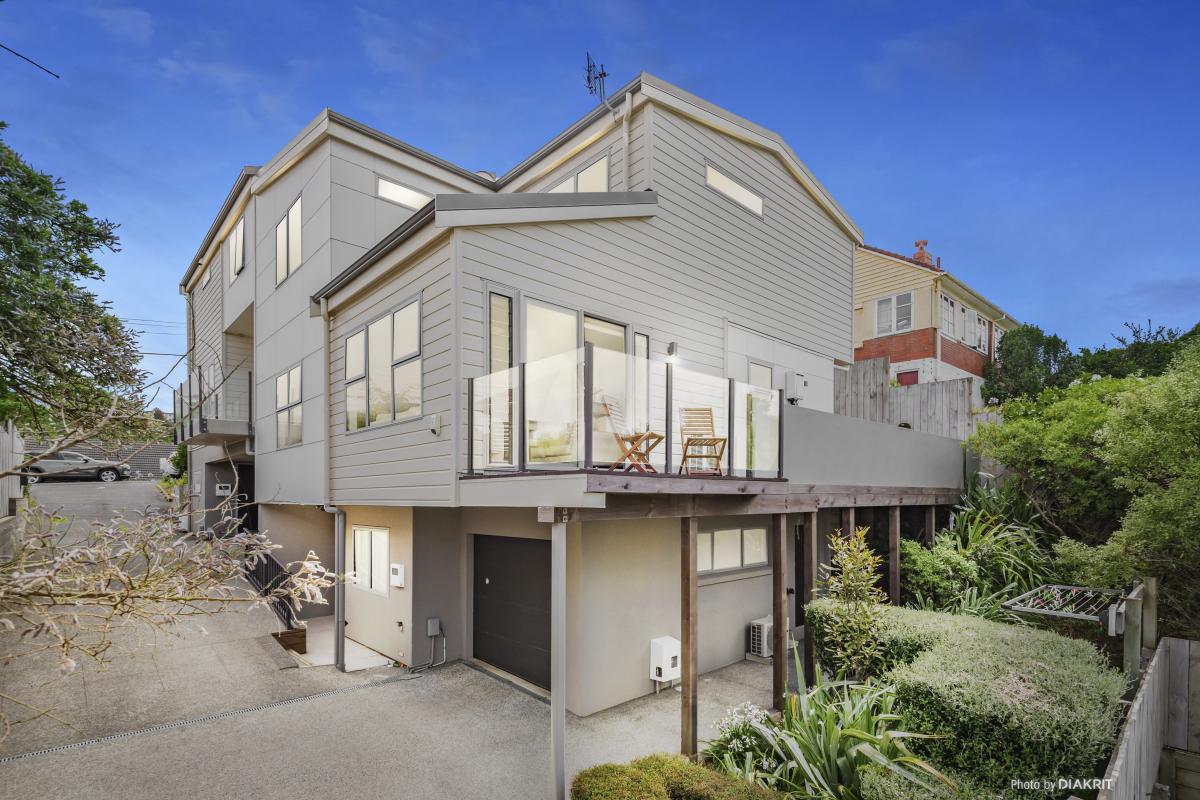 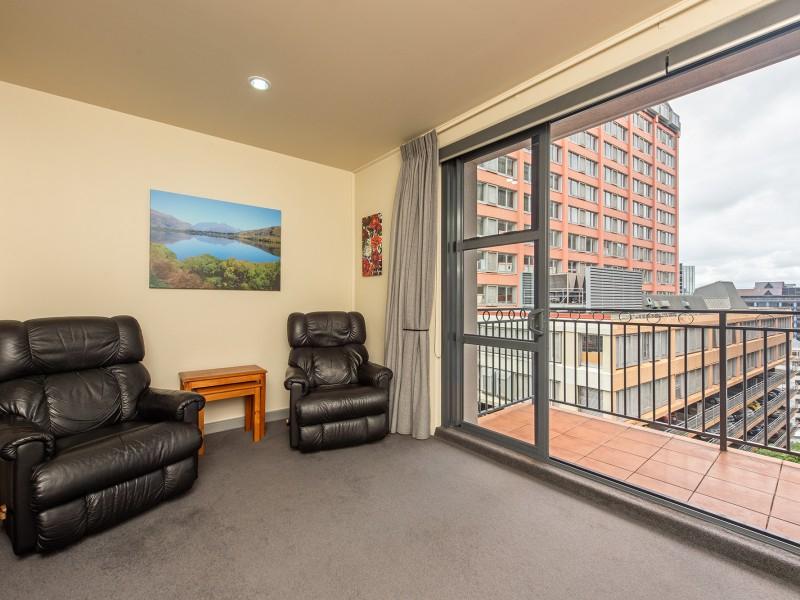 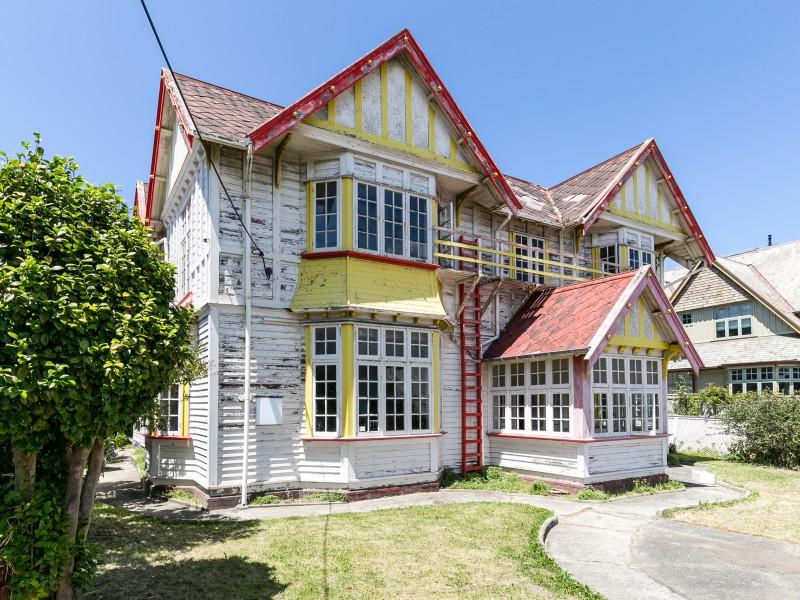 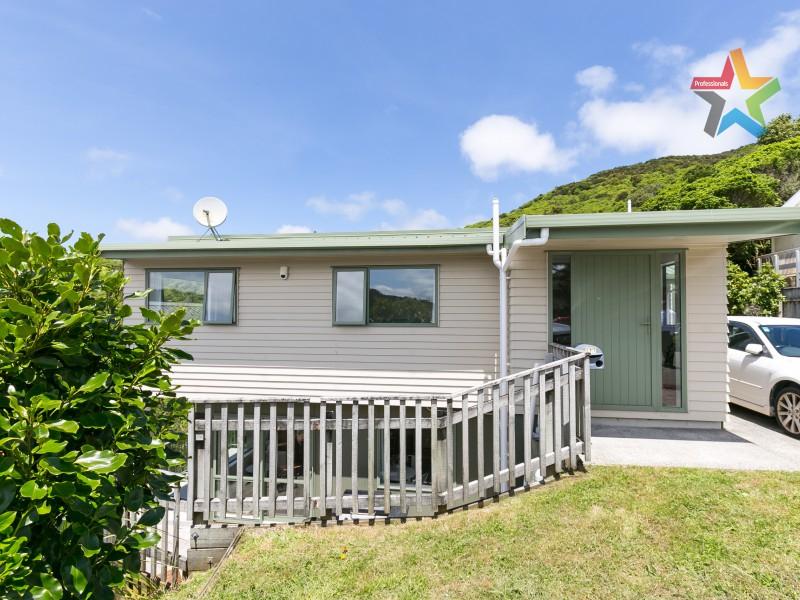 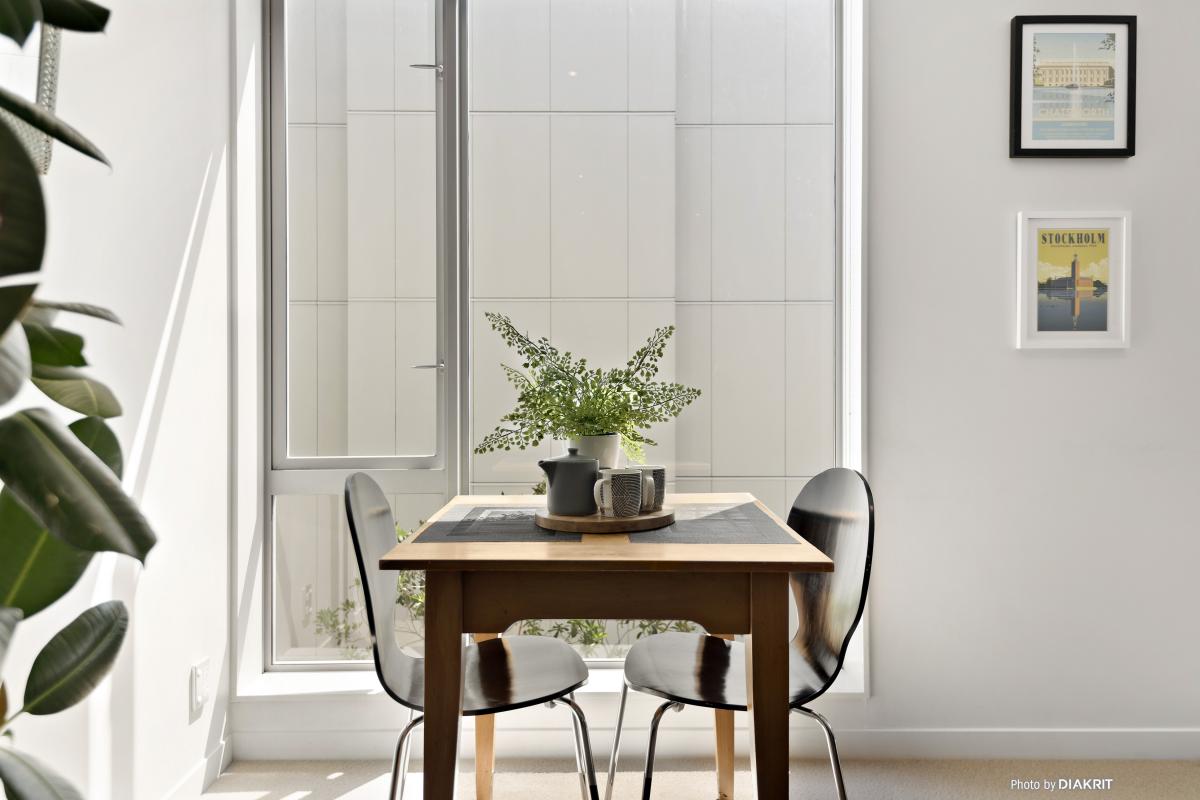 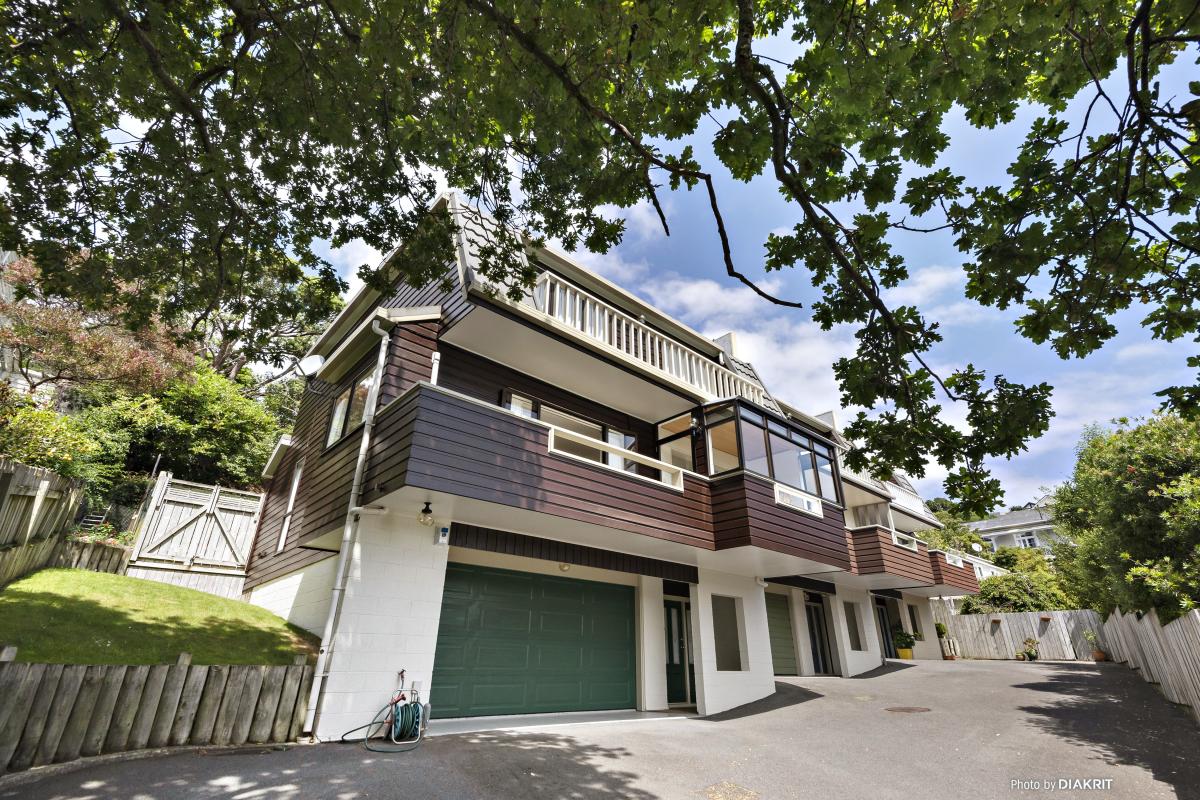 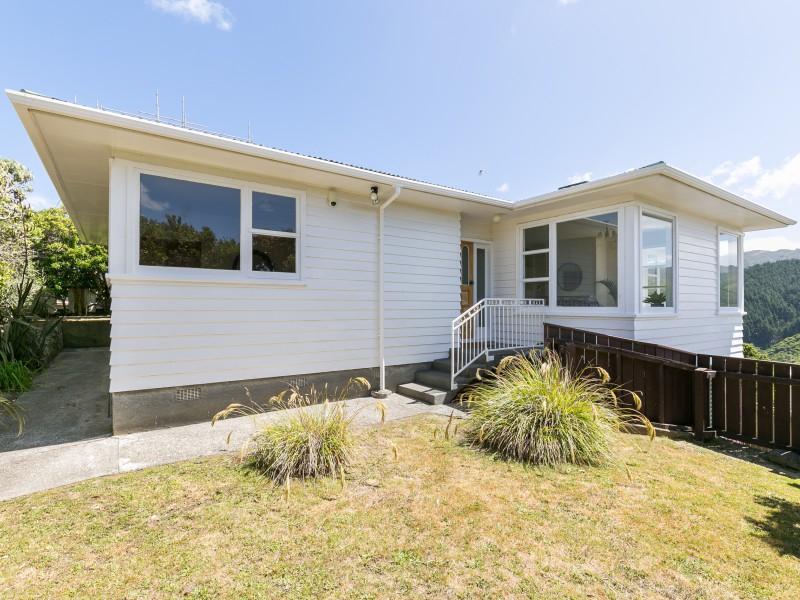