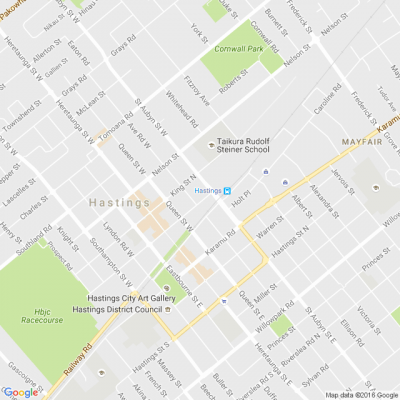 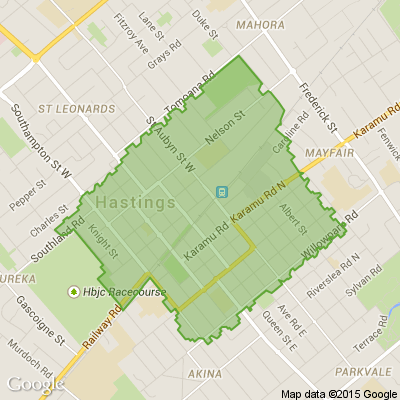 We have only three more Markets in 2020 - where did that time go? Next Saturday 7th November is our usual 10am - 2pm Market. On 21st November we have our annual Twilight Market - a Christmas must. Packed with stalls and Santa for the kids. On 5th December we have a Last Chance Xmas market at our usual 10am - 2pm time. This is your chance to pick up anything you missed at the Twilight Market and grab those little extra's before the rush.

You will have noticed that our Neighbourly blue-feathered Santa has been giving out presents right across New Zealand, yet the Santa sack is still full!

Enter the daily draw by finding the secret Santa code hidden within a post on your Neighbourly newsfeed and enter it on our Santa in the Suburbs competition page.

Don't miss today's prize - a luxurious night in the executive suite of the Heritage Hotel. Find Out More You've found the code so you can head through to our competition page to enter. Today's prize is not to be missed... a night in the luxurious Executive Suite of the Heritage Hotel. 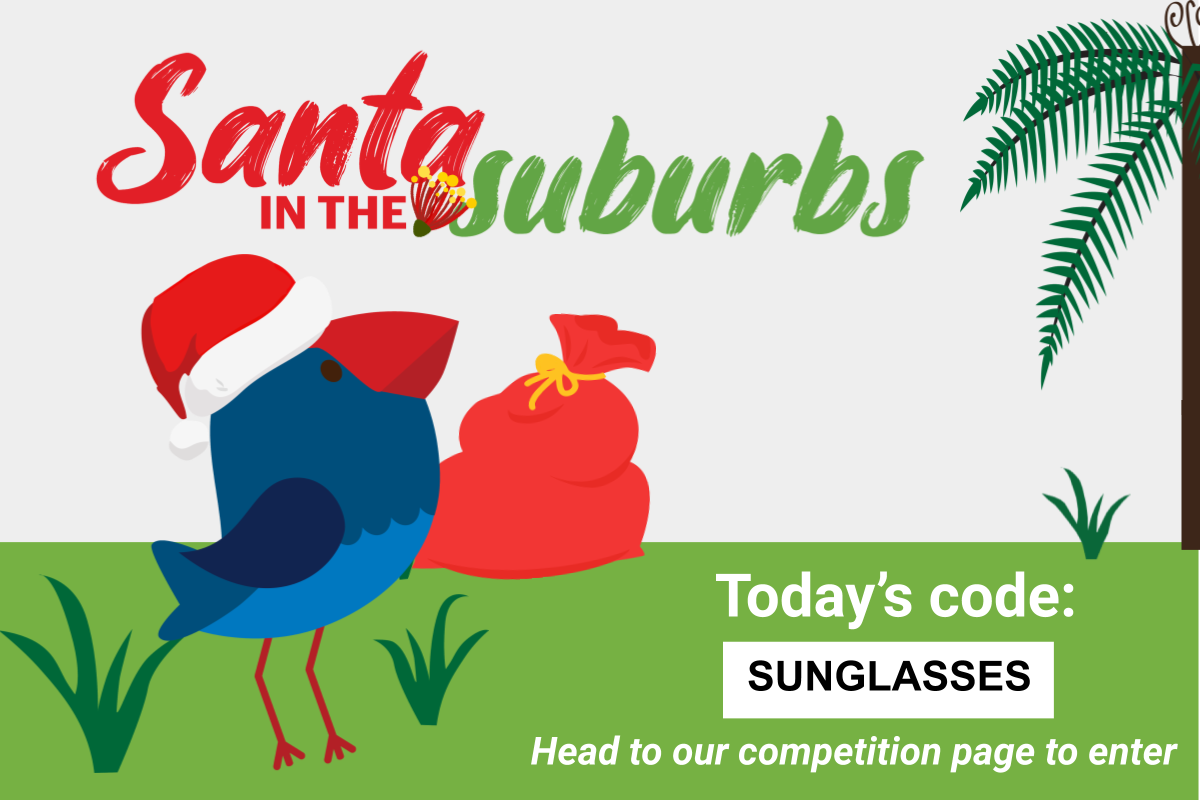 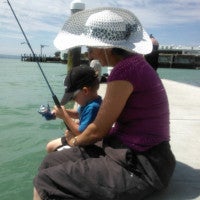 I found an interesting flyer in my letterbox. It’s a “petition” to end the Chinese government.
It is possibly one of the most racist pieces of American propaganda I’ve ever read.

After wending my way through their websites, I found it originates in Flushing, NY. Home of Fran Drescher, aka The Nanny.

I had wondered when I saw the face on it most definitely wasn’t Chinese, but very European.

The rubbish inside and on their websites spouts a lot of Trumpian ideals about the “Chinese Virus” and the “Demon” Chinese Communist Party bloodthirsty terrorist organisation.

The only way to end a bad government is with good people. Today’s USA is a fair relevant example.

Bin this rubbish. It’s not even recyclable, due to the type of high gloss paper used.