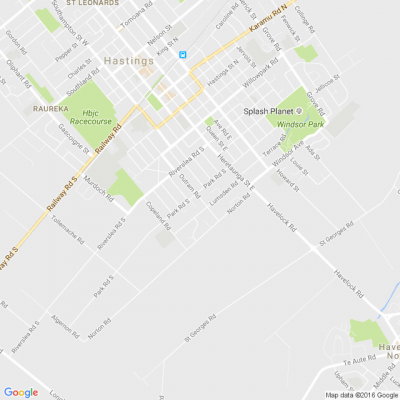 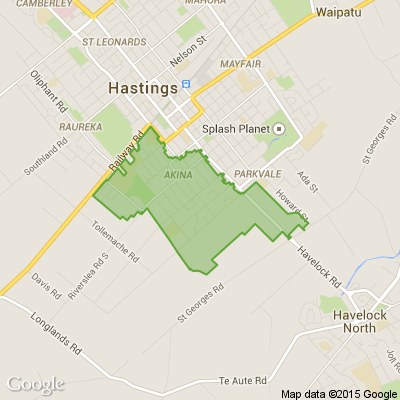 View all Posts from Akina 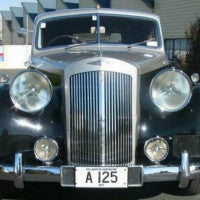 Hello all,
I write to mourn the passing of our very young Hawke's Bay Expressway.
I fear that the over-protective element in our local and state government has decided that "express" is something that only Aucklanders are entitled to use, and we must bear with the down-scaling of something that the Twin Cities Area had awaited for almost 60 years.
We had, for a very brief time, a complete and unencumbered "express" line through the twin urban areas, allowing "express" journeys to be enjoyed by all.
Sadly, ity appears that the Nanny State has decided the general population must be "protected" from each other, by the rampant installation of barriers all over the blessed place.
These have effectively converted an "Expressway" into a tram-line, with all being subjected to the whims of the slowest trams.
Now, we have agricultural vehicle driven by bucolic ingrates, on an "Expressway," at busy times, at 60kph, with nowhere for them to pull in to let traffic pass.
Similarly, we have the disinterested plodding home at 80kph, holding up those who are needing to travel an "Expressway" to get where they need to be.
The Truckies have no choice, they are limited by the class of vehicle they operate, but nonetheless, the choke the system.

I have no aversion to the barriers, providing we have the TWO LANES in each direction that we really need.
With what we have now, our poor lamented "Expressway" is much more a "Depressway."


RIP Hawke's Bay Expressway, we will miss you.

Looking forward to another busy year ahead! 🤩🧡

A quick overview of what was accomplished in 2019 with your support. A senior Black Power member now says long-established conventions by gangs to avoid confrontation "seem to have gone out the window". 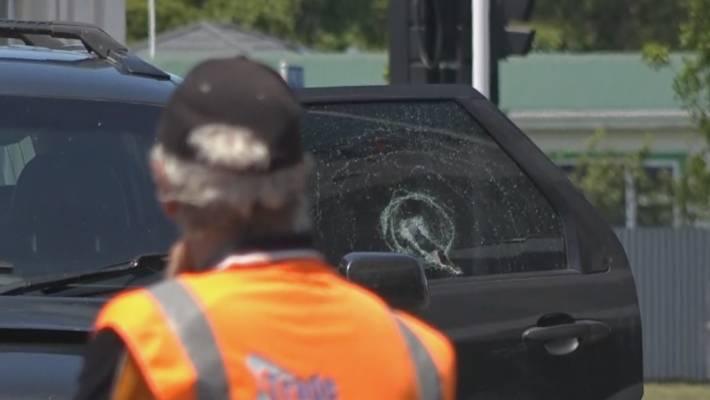 Hi all. A guy on Trade me is selling 'apparently' purebred Shih Tzu puppies (no papers). When I asked to see them he brought two along with him and he wanted to meet outside a business. He said he had to bath them before coming which I thought was a little odd but didn't read much into it at the time.

He turned up with them, they were very scared and placid (probably under the circumstances). I spent a little time with them. He was very keen (in his words) to get rid of them. He is not registered he said and didn't like the fees they charge etc. I don't know anything about that side of it.

So, my issue is..I said I would like to view them again as my friend was interested also. He rung me to arrange this, I did ask if we could go to where he lives to see their environment and maybe meet the parents, he was not going to have this at all! He hung up on me. I text asking if we were cut off. He then texted me saying he hung up because people have mucked him around and he was low on money in regards to the minutes on his phone. I would have thought you would have to have the funds to take care of animals in this industry.
He also had a go at me for judging him and said he didn't judge me when I told him about the neighbours dog killing my cat. Things have been put in place so that never happens again which he knows. I wasn't judging him, I just wanted to see where they came from.
I feel as a breeder he should be transparent in regards to the environment these puppies are coming from. I would have prefered to meet the puppies parents too. I also feel it is paramount for breeders to know that their puppies are going to a suitable place and environment which he never asked about. PLEASE ADVISE, isn't it good to find out the background of puppies and kittens etc ??? PS, Another red flag is that he/they have next to no history on their Trade Me account!!