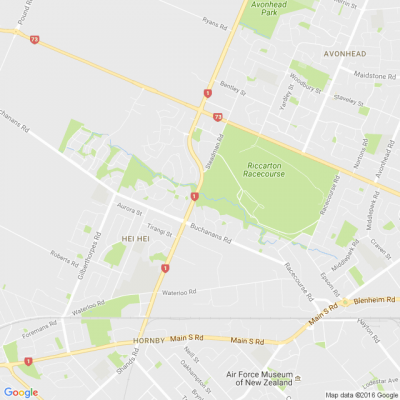 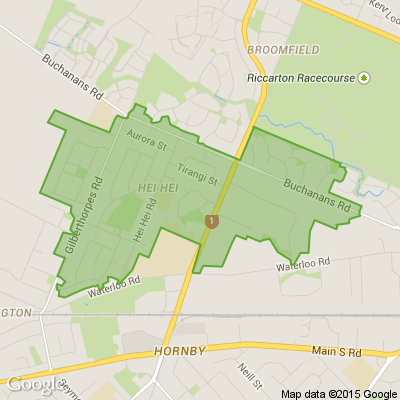 The Team from Resene ColorShop Hornby

Turn a cardboard lidded hat box into a stylish piece of home décor using Resene testpots, with a tribal twist.

When painting with a tribal theme, throw perfection out the window and embrace crooked lines, texture, and less than perfect paint techniques to get a more organic result.

Make the most of this weekend with this easy step by step project idea from Resene. Find out how to create your own 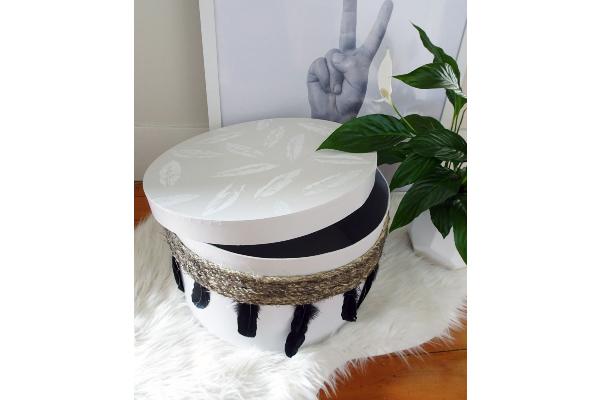 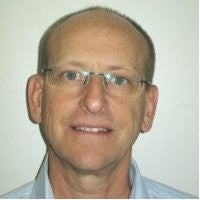 Resonance Ensemble conducted by Tony Ryan will present Heroes and Anti-Heroes – an innovative and spectacular programme of orchestral works featuring outstanding local soloists
Christchurch’s superb specialist orchestra, Resonance Ensemble, conducted by Tony Ryan, is currently preparing another exciting programme of works from less often encountered corners of the repertoire.
Beethoven’s Egmont Overture is one of his best-known orchestral works, but few will know the other moving and dramatic music that the composer wrote for Goethe’s play. Composed towards the end of Beethoven’s extraordinarily productive middle period, the Incidental Music to Egmont is among his finest creations. Resonance Ensemble’s performance of the complete Egmont music will include soprano Helen Charlton in its two vocal movements, and Christchurch actor and singer Ben Freeth who will provide a linking narration to bring the dramatic context to life.

Two short vocal pieces by this concert’s conductor Tony Ryan will again feature the singing talents of Helen Charlton and Ben Freeth. Helen performs Ryan’s orchestral song Don Quixote, and she will be joined by Ben for It’s Christmas Here As Well which was premiered at last year’s Christchurch Symphony Orchestra Christmas Concert.

Khachaturian’s colourful and spectacular Violin Concerto may not often appear in concert programmes, but this wonderfully appealing and dramatic work, full of the composer’s familiar melodic and rhythmic genius is the major work in this programme. Featuring talented nineteen-year-old Christchurch violinist, Thomas Bedggood, this will be a performance not to be missed.

The orchestra will end with two further works by Khachaturian, his very popular Adagio from Spartacus and the swirling Waltz from Masquerade. 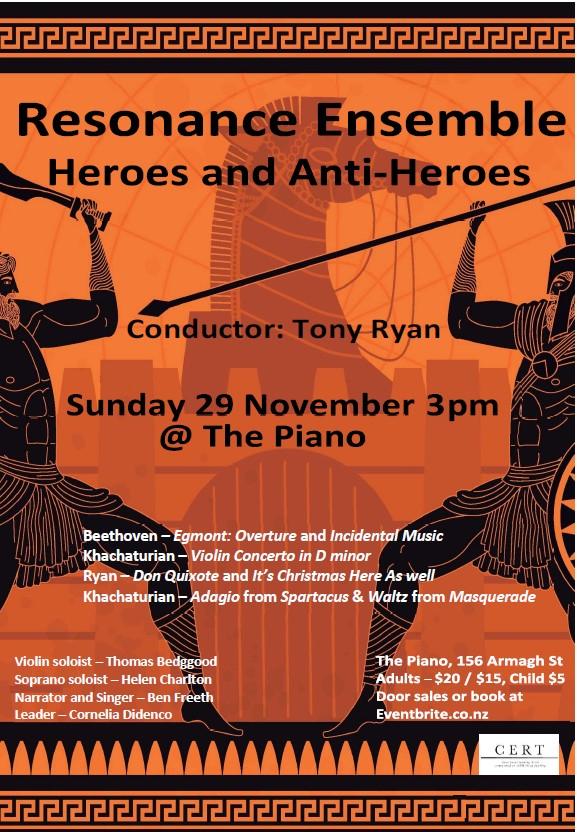 Another crazy day but this would be a highlight of today 🙂
This car had not been started for years but!!! all is well now, one quick flick of the key and runs like a new car again 🙂

Being mobile I get to see many cars from old generation to new generation cars.
Sorting out all these problems like non start, electrical repairs or even a service or mechanical repair its all done at you home or work place saving you the time and hassle 🙂 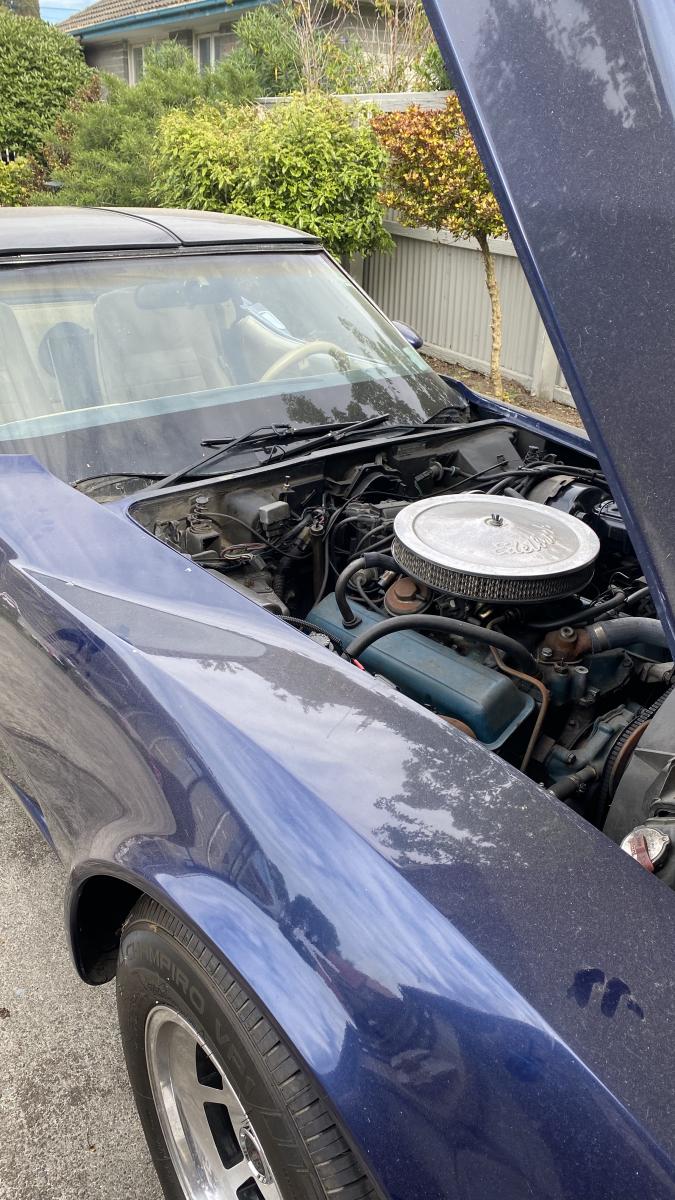 Election 2020: Christchurch a sea of red as voters back Labour

Greater Christchurch has overwhelmingly voted red – giving Labour all but two of its electorate seats and the majority of the party vote.

Labour supporters at the party's election event in Christchurch on Saturday night were barely able to keep a lid on their excitement and glee at National’s astonishingly poor performance in the city – and their knives came out for their parliamentary colleagues in Blue.

“It’s been a long campaign, exhausting, but the reward you get for that, it’s amazing. 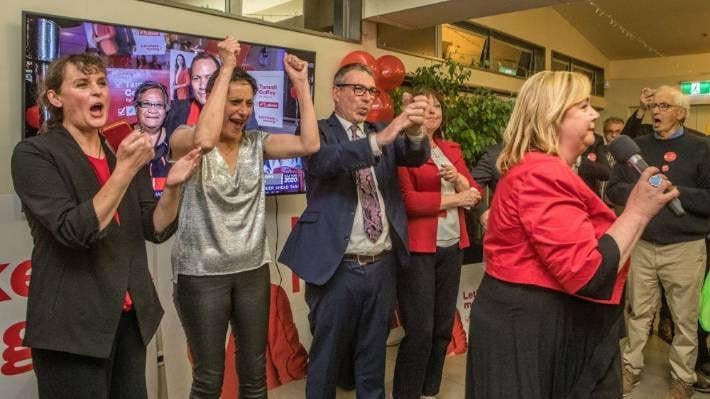 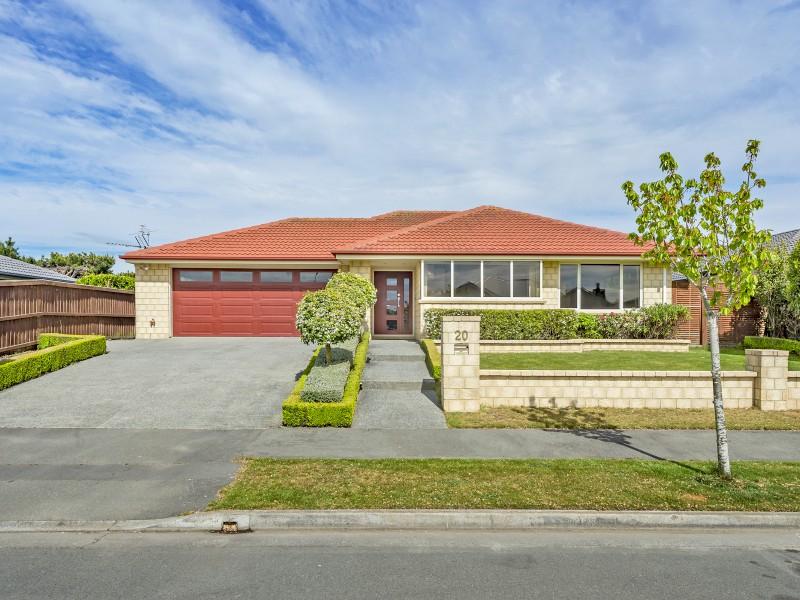 1 of 9
Marketed by Property Brokers Rolleston 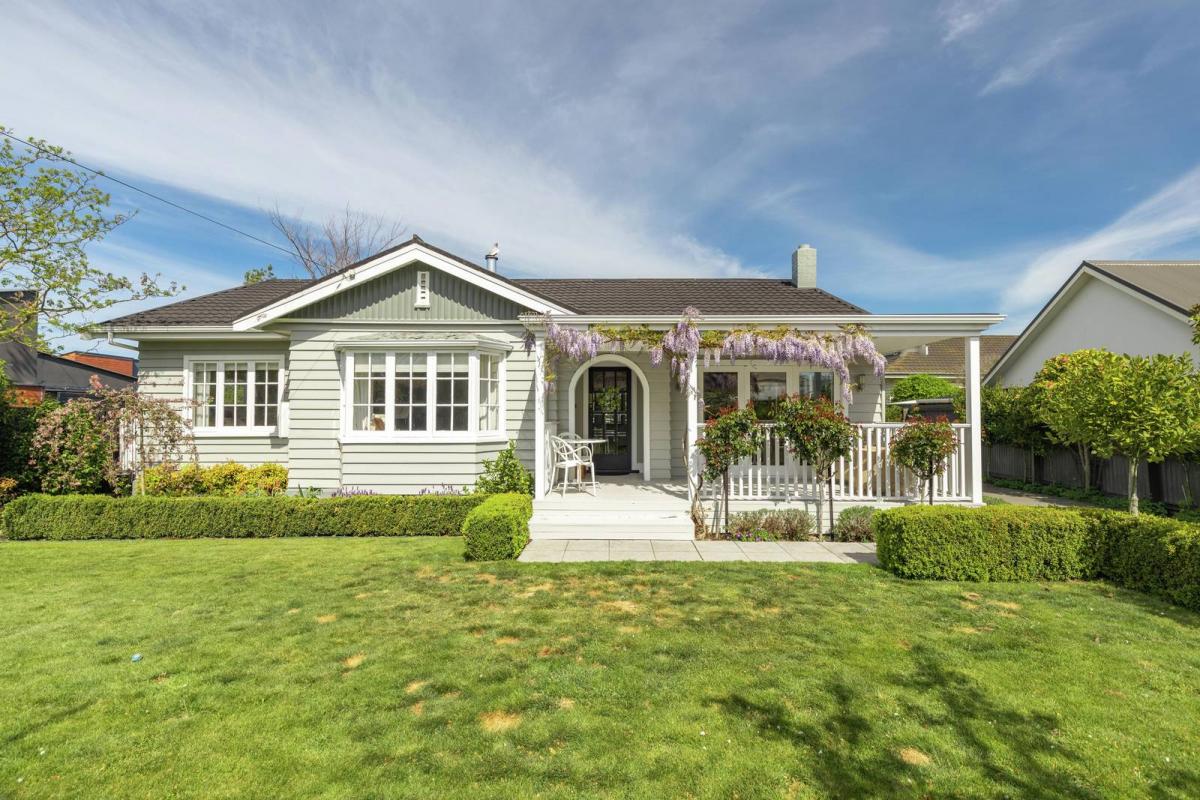 2 of 9
Marketed by Harcourts Holmwood Fendalton 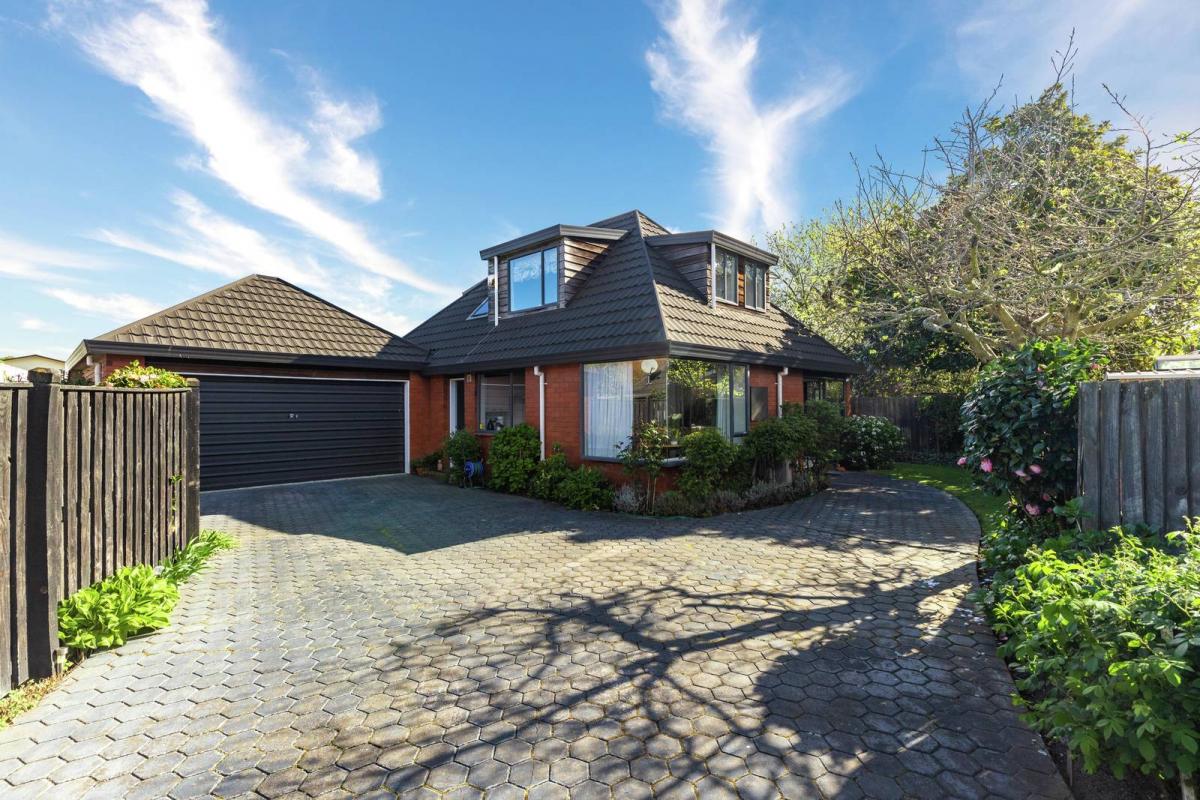 3 of 9
Marketed by Harcourts Holmwood Fendalton 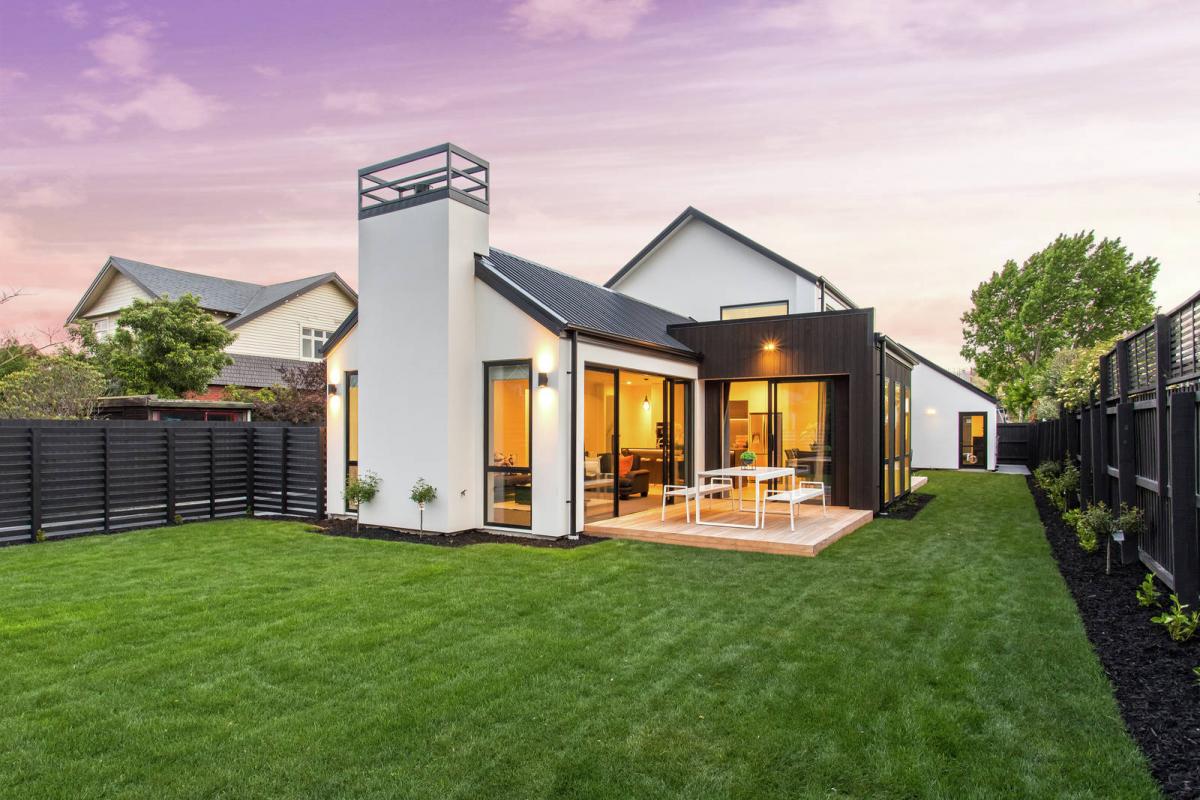 4 of 9
Marketed by Harcourts Papanui 5 of 9
Marketed by Harcourts Papanui 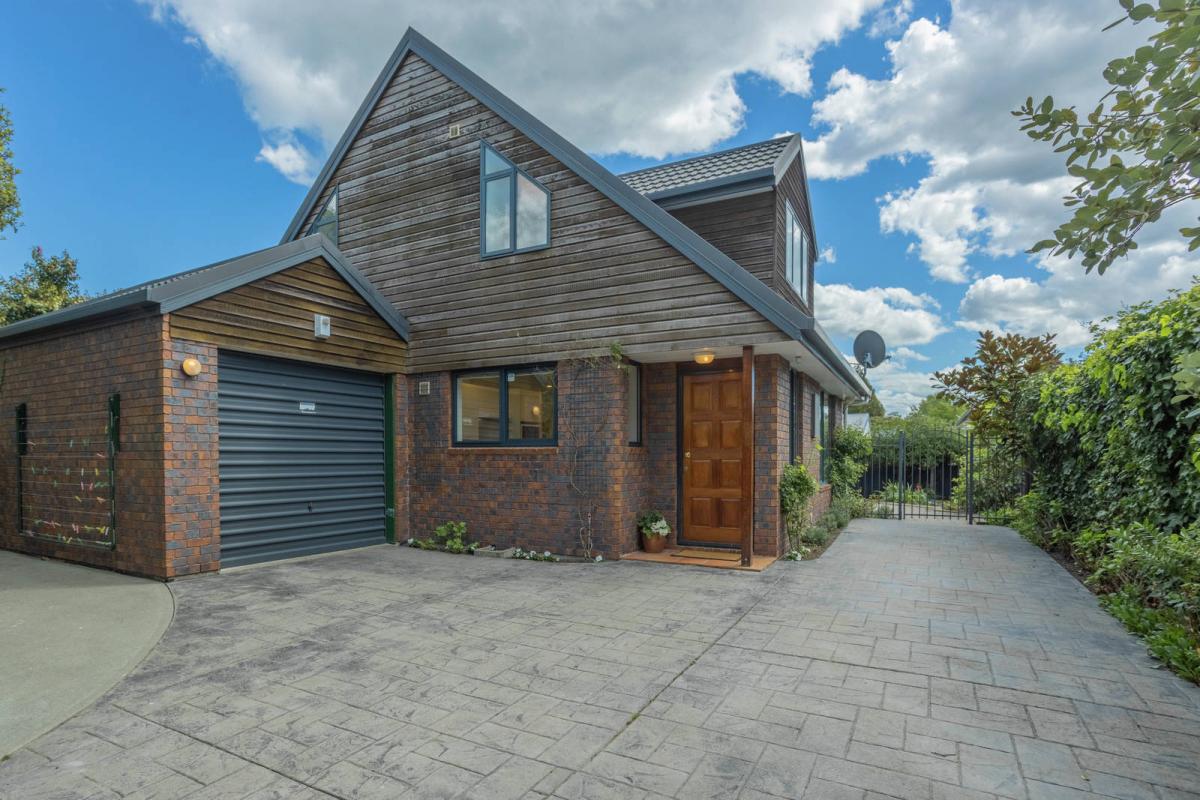 6 of 9
Marketed by Harcourts Avonhead 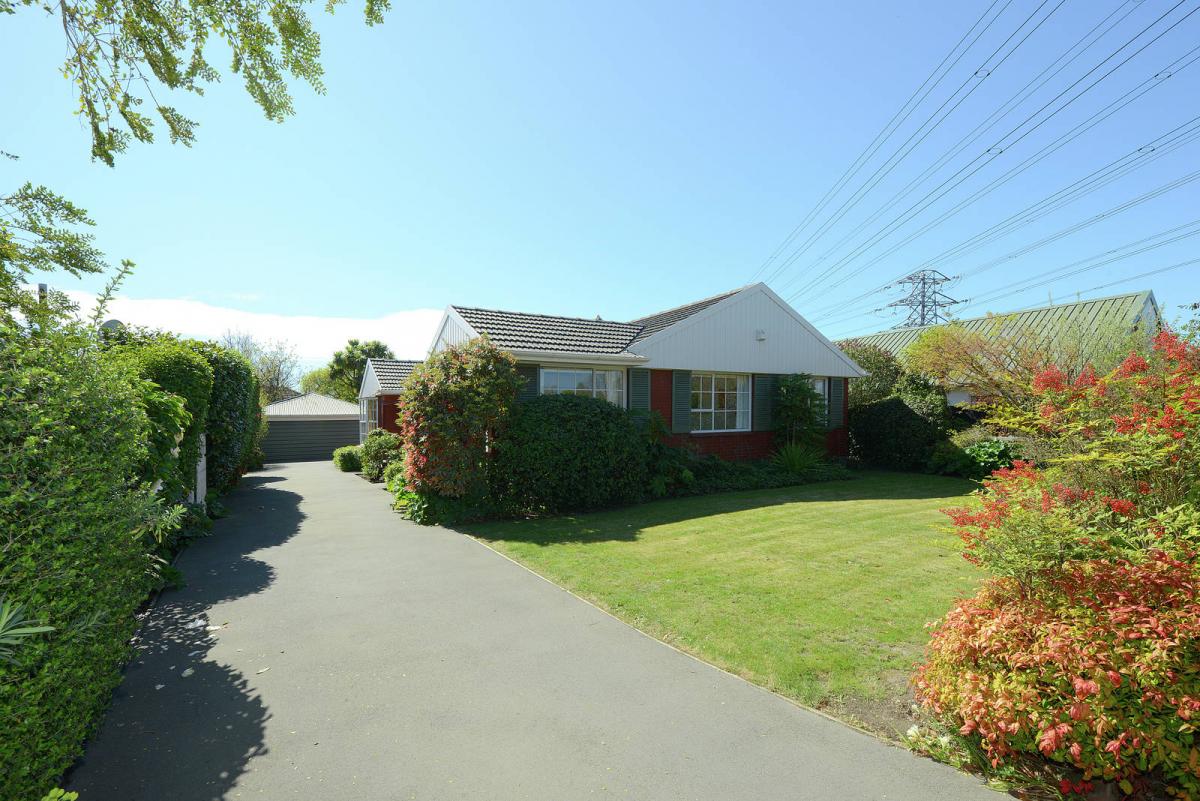 7 of 9
Marketed by Harcourts Avonhead 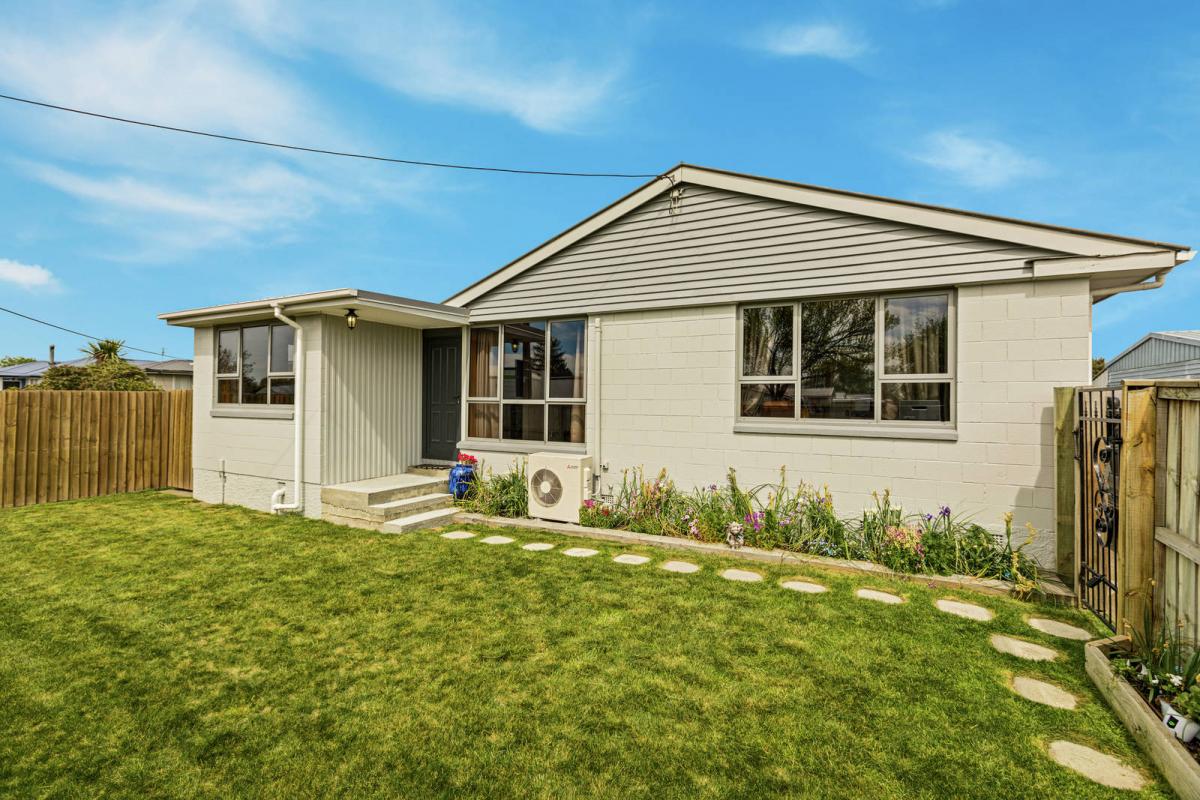 8 of 9
Marketed by Harcourts Papanui 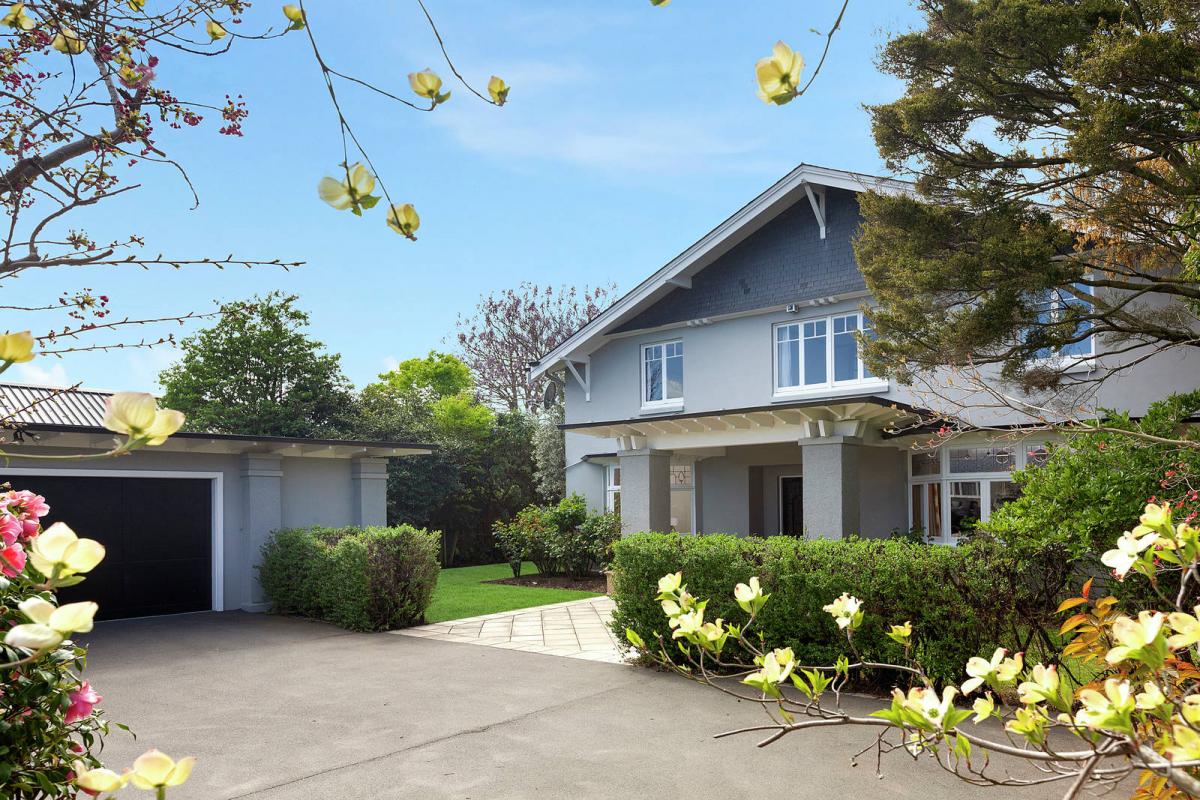 9 of 9
Marketed by Harcourts Grenadier
Advertisement