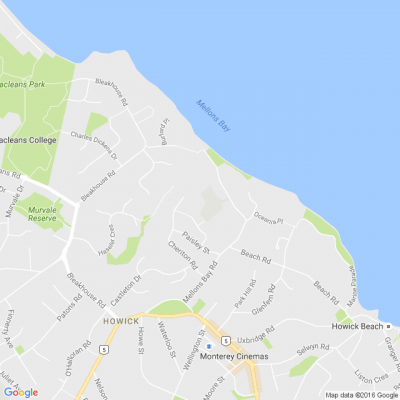 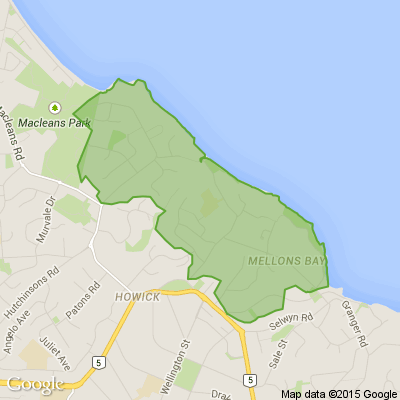 We Say/You Say: Should the Hauraki Gulf be protected? Armed Police called to an incident in East Auckland Missing your favourite local paper?
View All Posts
Our Partners

View all Posts from Mellons Bay 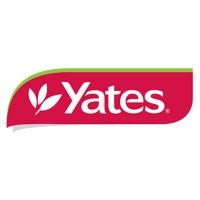 While some Kiwis are enjoying home grown vegies, many are going without vegetables altogether.

To help get your extra row underway Yates is lending a helping hand.

Once you’ve grown your vegies to share (or if you have spare now) please visit HERE to find a list of the organisations that would welcome your donation of fresh homegrown vegies. Find out more 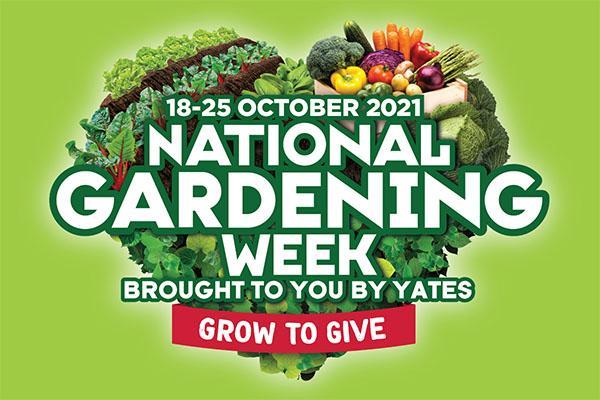 What should we learn from 107 days of Covid-19 lockdown?

Kia ora neighbours, Who isn't keen to put 107 days of Covid-19 Alert Level 3 and 4 behind us? But there are some important lessons to remember as we move on. Read the story below? 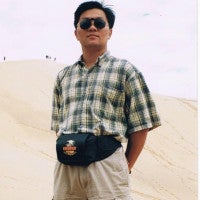 Please help to ask www.refresh.co.nz to remove its property renovation billboard from the front fence of my property at 20 Regia Close, Half Moon Bay, Auckland - Qiubo Su

Qiubo (David) from Half Moon Bay

(update - on the evening of 28th Nov, I checked that end of my fence, that billboard was gone, which is good, otherwise people will be confused that there were some property renovation activities underway for my property. this billboard could be for these two neighbors of mine, but it doesn't look like, as there should be some noises from their places if they were renovating their own properties, but it had been quiet in their places during this period (except of that sometimes those neighbors willfully made some hammer, chainsaw noises in their own places by themselves, but this was definitely not made by this company), and there was no mess there and in the public areas in this street, so it doesn't make any sense this company should post a billboard here. I think they posted this billboard on the end of my fence to confuse people that there were some property renovation activities underway for my property, which is misleading, the evil intention, so my comments about their behavior are quite fair and correct. It is very likely that this billboard was posted there by this company, it doesn't seem to be done by other people without the involvement from this company. If that's the case, it is very likely that this company came to remove this billboard on their own, or by other people, e.g. one of the neighbors in my street removed this billboard after I published this post here. Anyway it doesn't matter who removed this billboard, as long as the people won't be misled any more. Without my permission, their behavior is definitely illegal to post that billboard on the fence only belonging to my property. I have no plan to improve the status of my property prior and post this Xmas & New Year period, as I have been independently working on the tasks of developing my own ICT business and products, as stated in my website www.cloudtelephony.win... hosted at my home office. The task I have been working on alone recently is to upgrade, migrate everything around the web hosting and web systems I alone developed within two months at the end of 2010. When this upgrade and migration task is done, I will start working on the tuning, optimization and testing of the Drone DIY system I purchased in April 2021. The technology tasks are my high priority ones, not anything about my property, as my property has been in very good condition, no issue at all, and I have never planned to sell my property, so this billboard on my fence is totally misleading, with evil intentions. Working on my property is to make it better and better, increasing its long term investment value, and that's it.

I move my post "Please help to ask www.refresh.co.nz... to remove its property renovation billboard from the front fence of my property at 20 Regia Close, Half Moon Bay, Auckland" to the website www.cloudtelephony.win... -> Misc hosted at my home office.

Parts of North Island moving to Red Light this Friday

The regions which will be moving into the new Covid-19 Protection Framework at Red on Friday have been announced.

Northland, Auckland, Taupō and Rotorua Lakes Districts, Kawerau, Whakatane, Ōpōtiki Districts, Gisborne District, Wairoa District, Rangitikei, Whanganui and Ruapehu Districts will all move to Red. The rest of the North Island and all of the South Island will move into Orange. These settings will next be reviewed on 13 December.

The existing Auckland boundary will remain in place until 17 January, and no new travel restrictions will be put in place. Vaccine passes will also come into force with the traffic light system.

Find out more about the new traffic light settings by region on this interactive map. 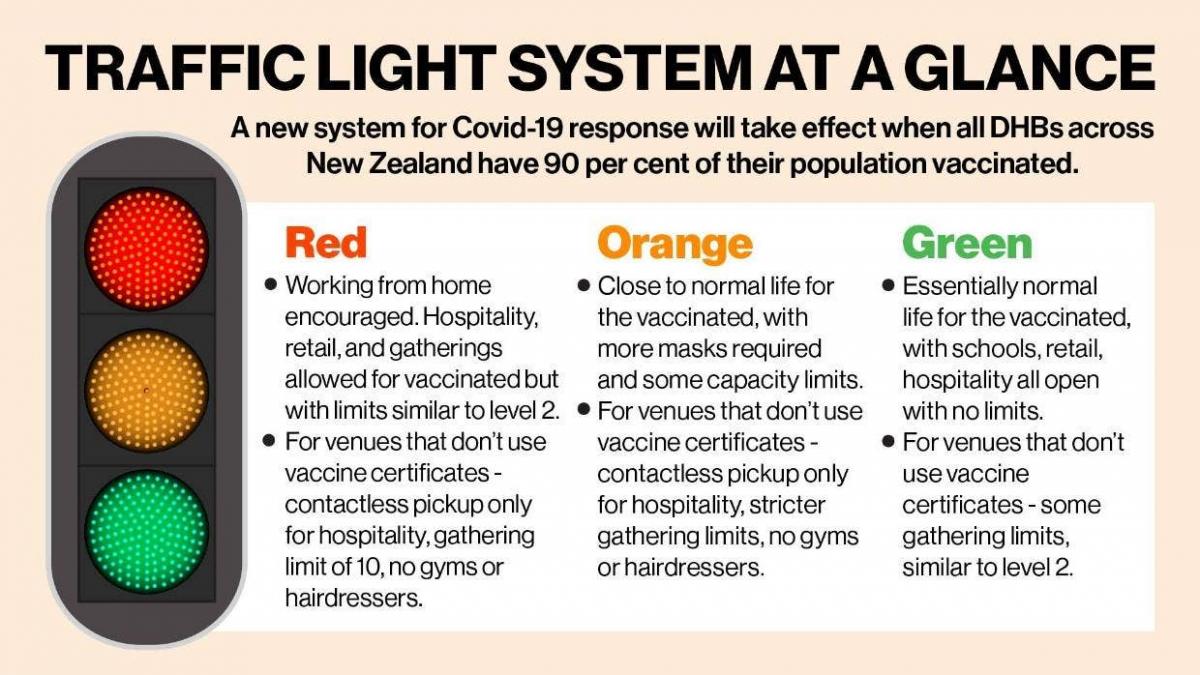 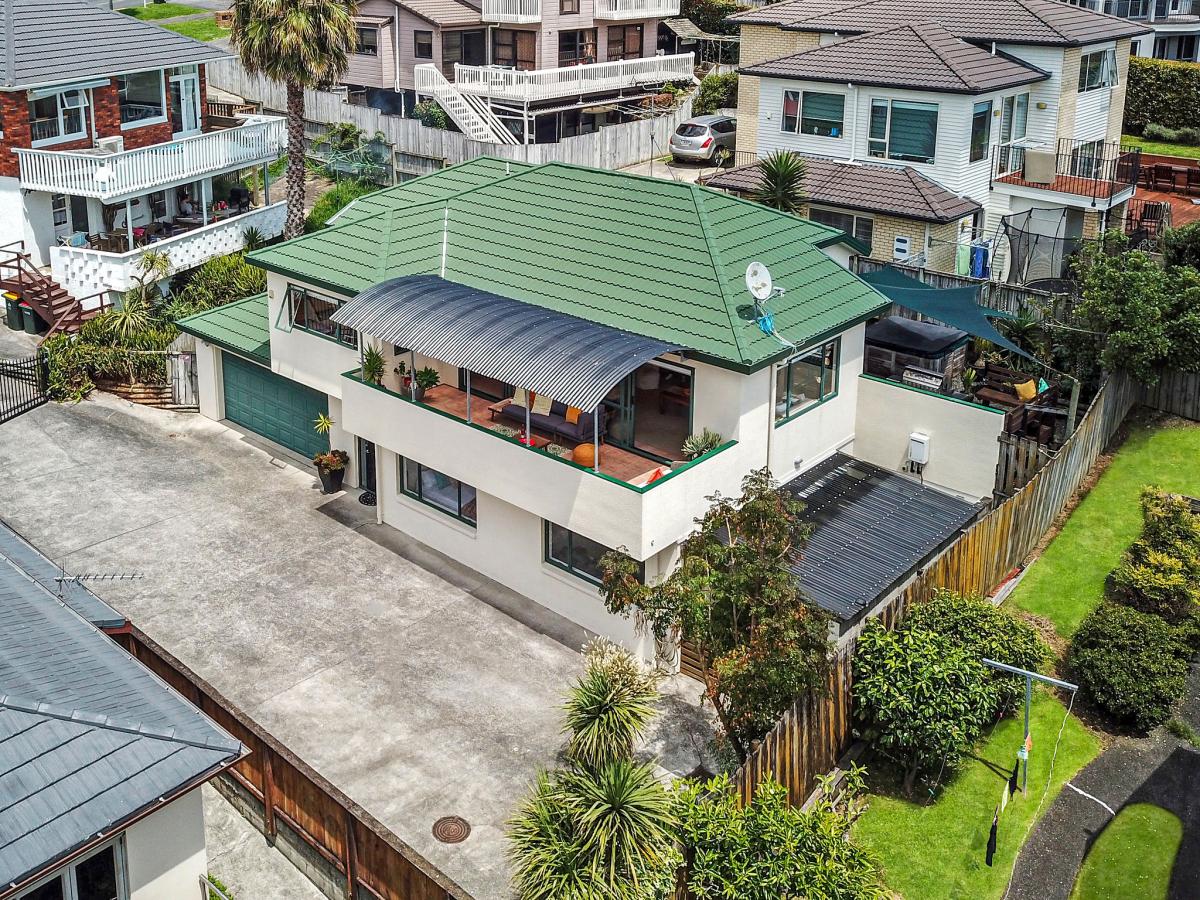 Auction (unless sold prior)
Flexible options to suit your lifestyle
Botany Downs, 77A Bradbury Road 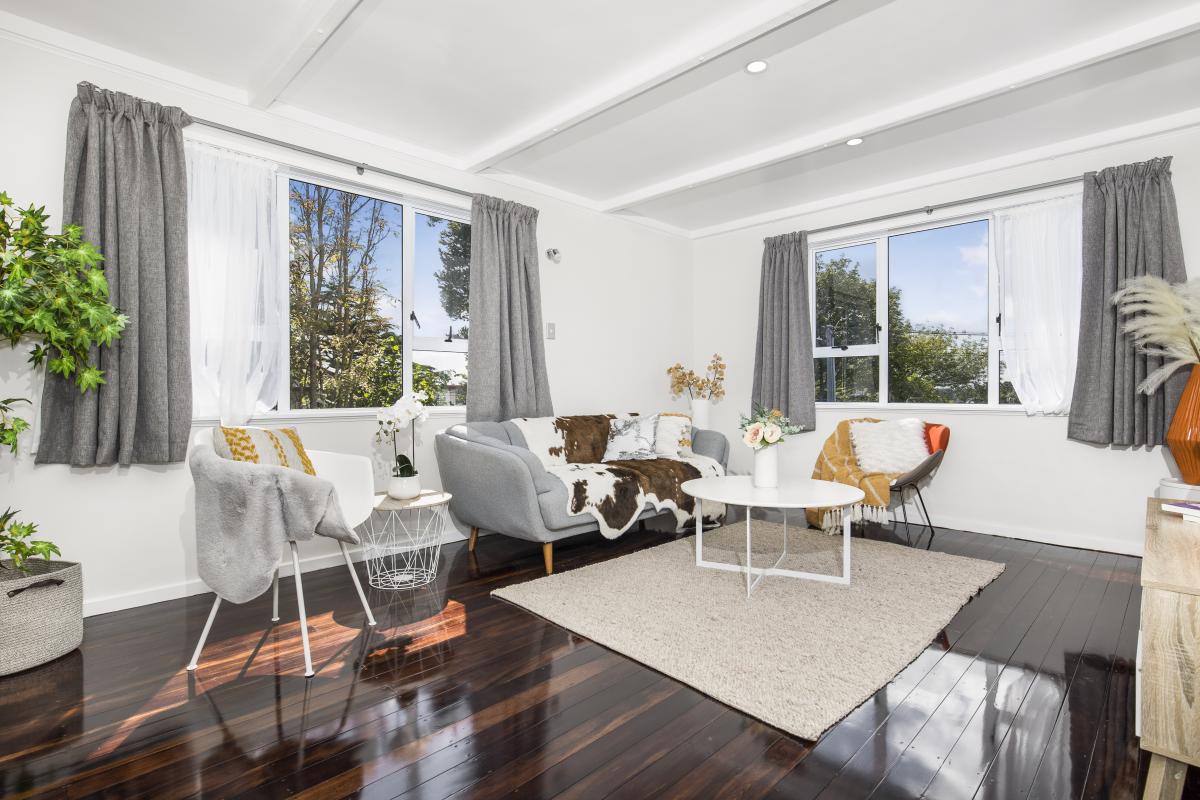 Set Date of Sale (Unless sold prior)
Just in time for Christmas!
Hill Park, 1/3a Grande Vue Road 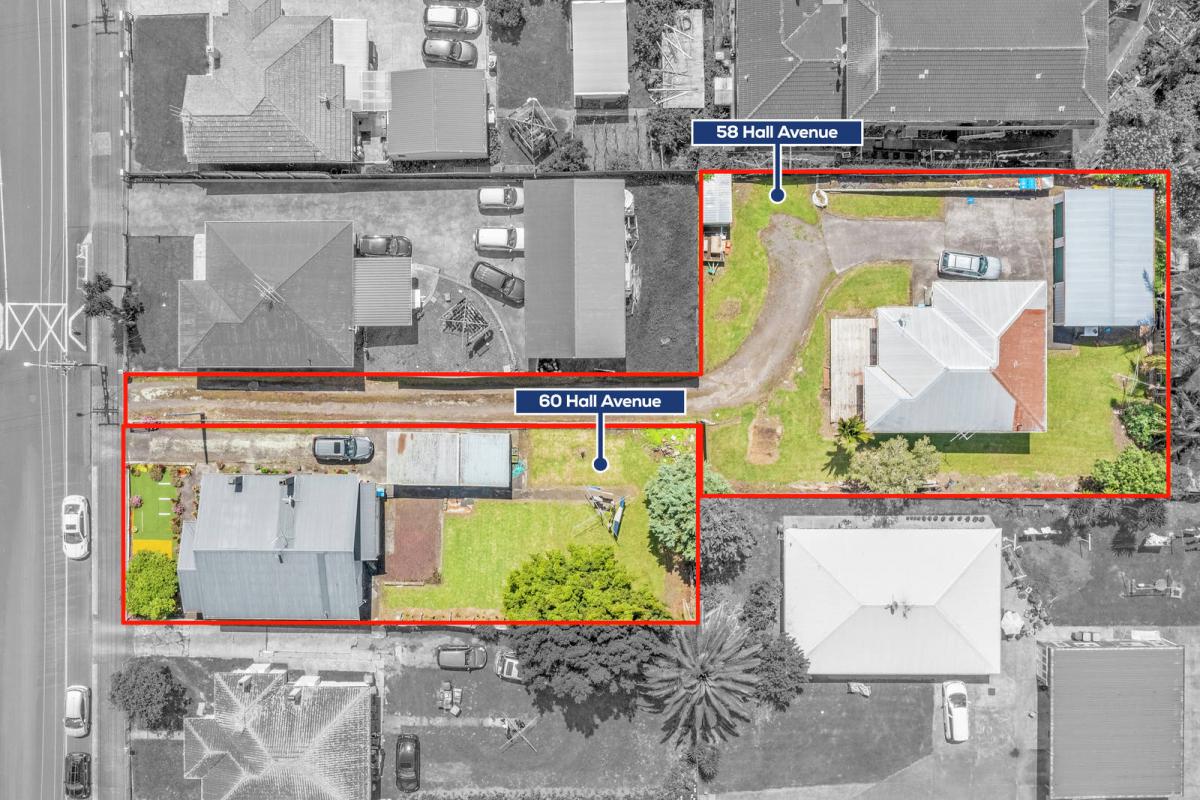 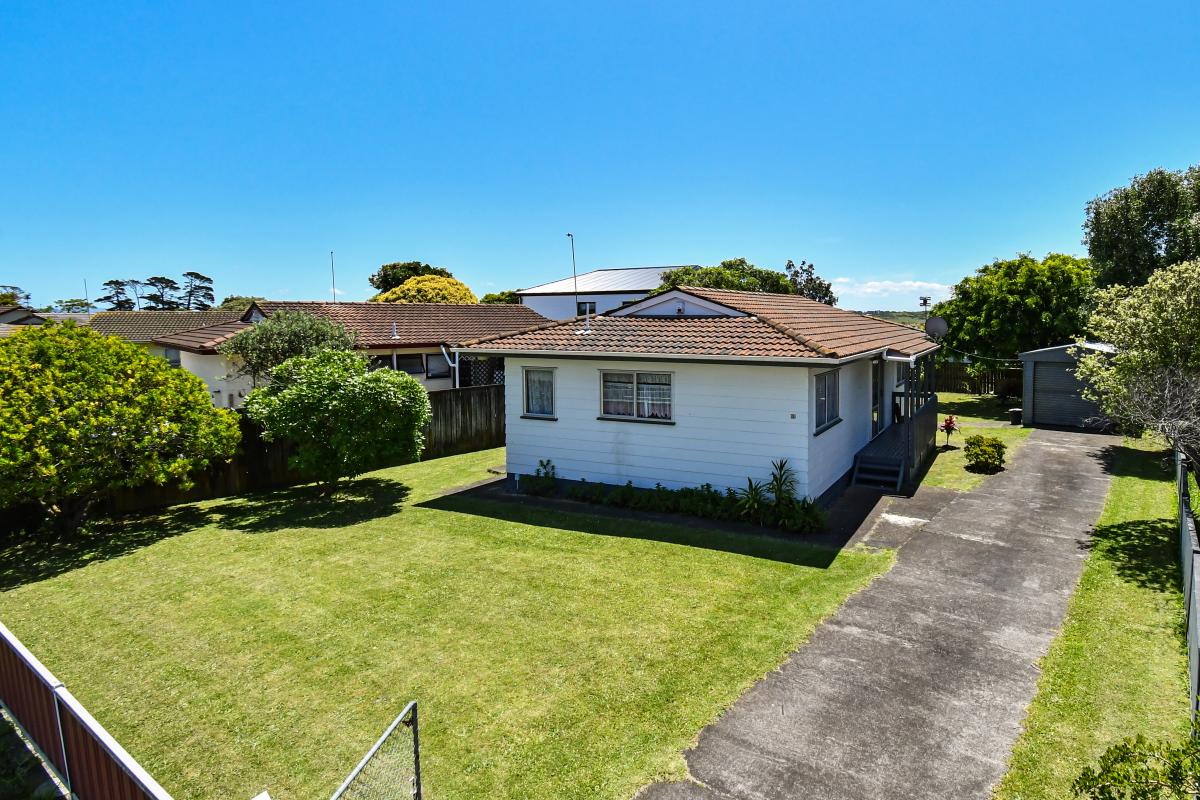 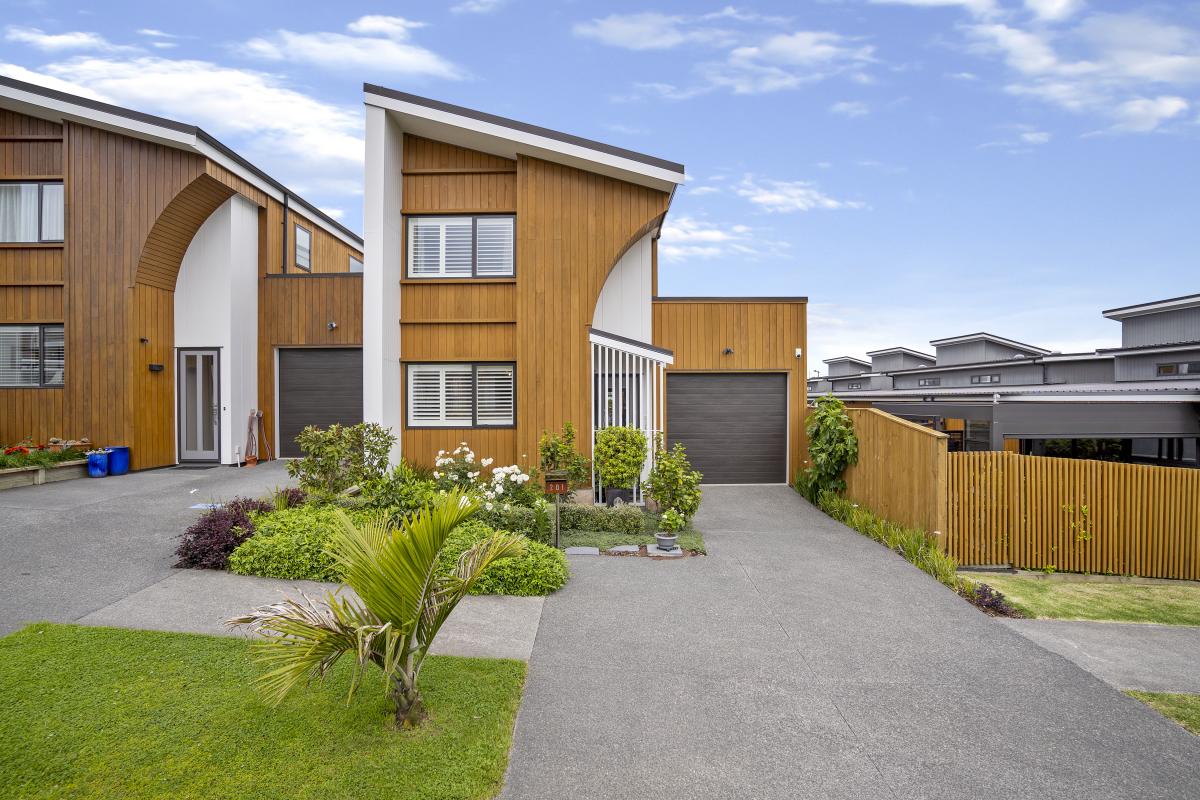 Auction (unless sold prior)
Marina Lifestyle - Where the Living is Easy
Beachlands, 201 Jack Lachlan Drive 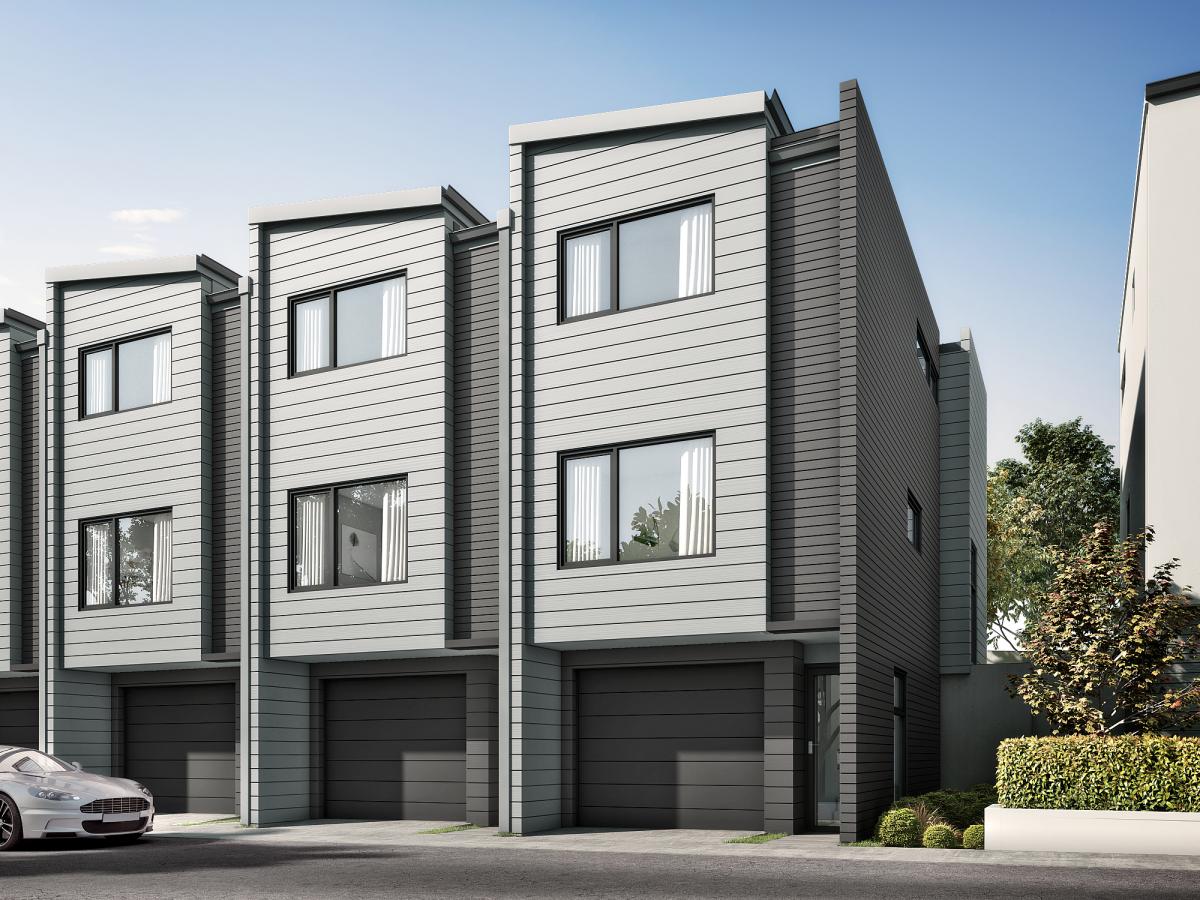 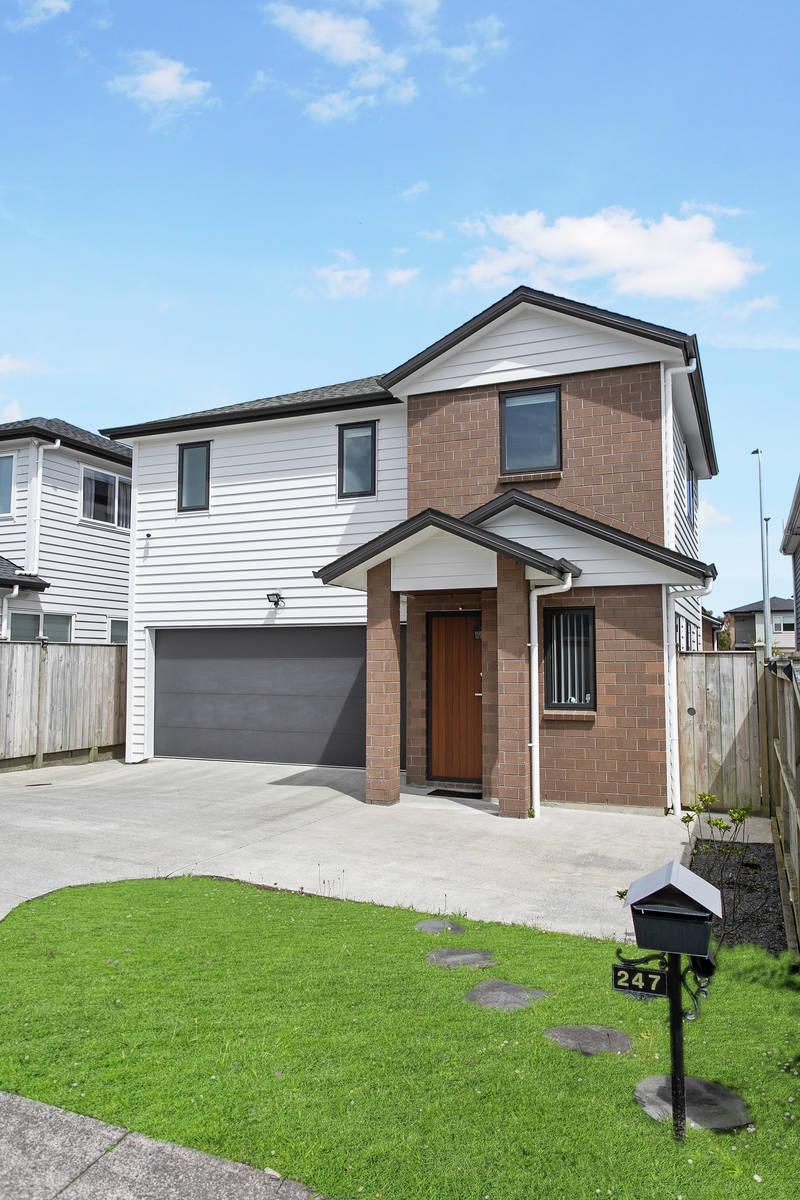 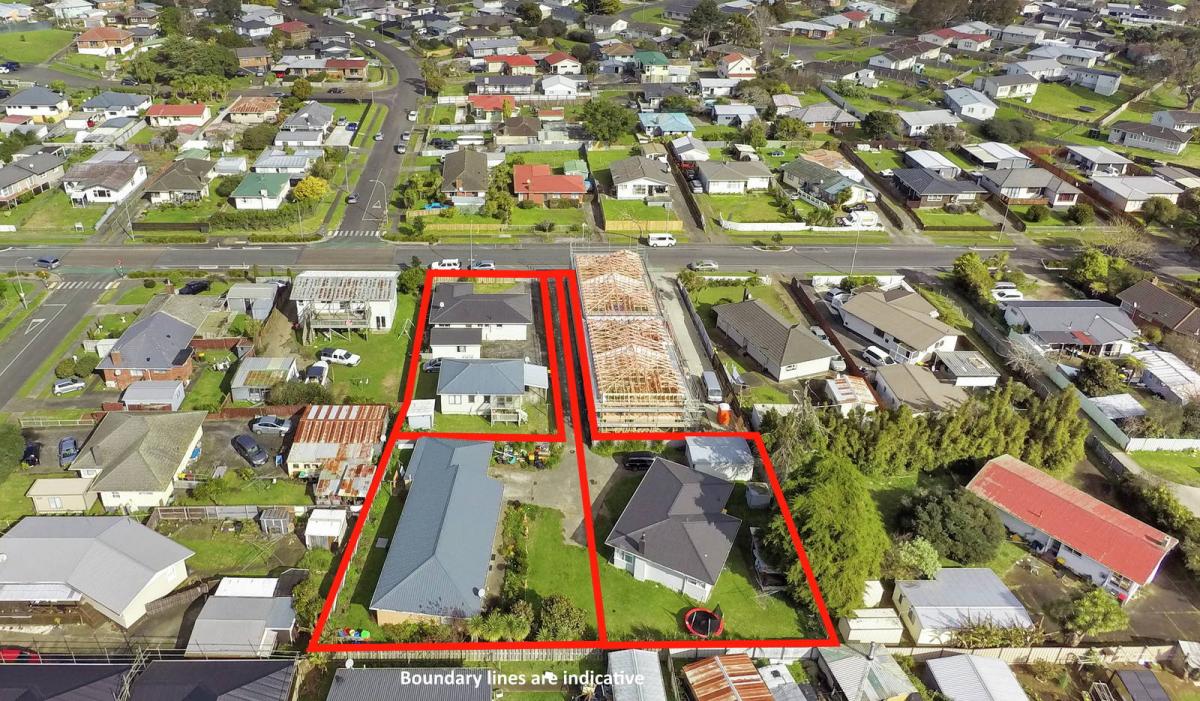 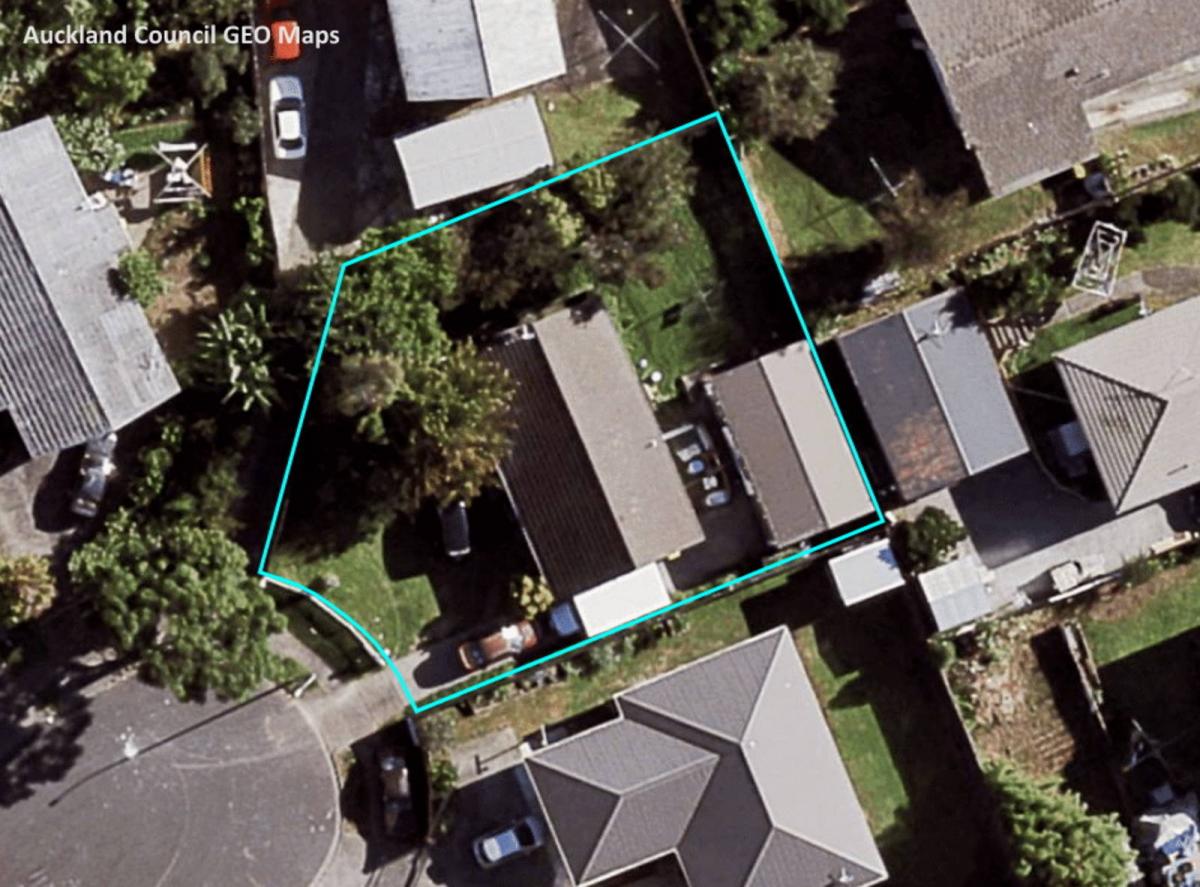