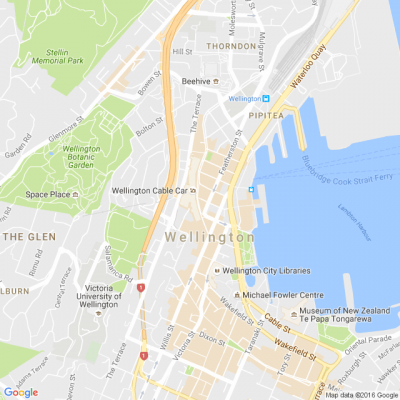 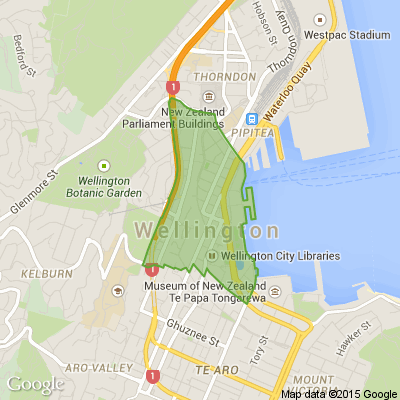 Friday Bird of the Week.

Hey Neighbourly folk, I am adding a new feature to Neighbourly every Friday. There are some amazing bird photographers in the region and I will be highlighting their best pictures.
This week's picture features my favourtite bird, the beautiful karearea (NZ Falcon). Simon Wooolf took the picture at Wrights Hill, Karori, and wrote an interesting account of the observation.

It settled itself down on a wooden structure, preened itself, and then dosed off! Then the action started.
Three, or four Welcome Swallows decided to dive bomb the Falcon! Now in flight, and in dive mode, Falcon's are the worlds fastest birds. This bird was obviously stationary. Swallows and Swifts feature in the Top Ten Fastest Birds too. The Karearea is a threatened species in NZ. Predators are man, and while breeding cats, ferrets etc, and believe it or not hedgehogs! I have never seen other bird species attack a karearea!
Normally our falcons are fearless. I have had them land a metre away from me. If threatened, and especially in breeding season they are not just fearless, but are brave, and ruthless. Even we humans will depart the scene rapidly if attacked!
Incidentally once awake the karearea took the aerial attacks in its stride and was pretty non-plussed!
I'm pretty rapt with the series of shots I gained, as the swallows were attacking at over 150kph. There was contact made on a couple of occasions, however I wasn't quick enough to catch that part of the action, even with my camera set a1/4000 sec and with my trusty Sigma 150 - 600 lens.
If you get the opportunity to observe these wonderful Taonga of our New Bush, do so. I have never been disappointed!
Simon Woolf. 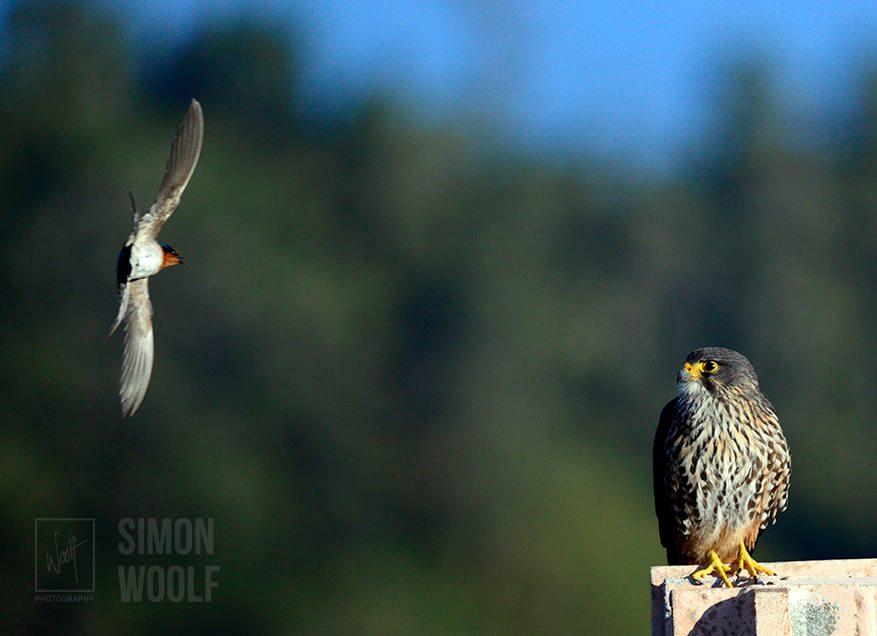 You've found today's secret Santa Code...Now head through to our competition page to enter to win My Food Bag for a month. 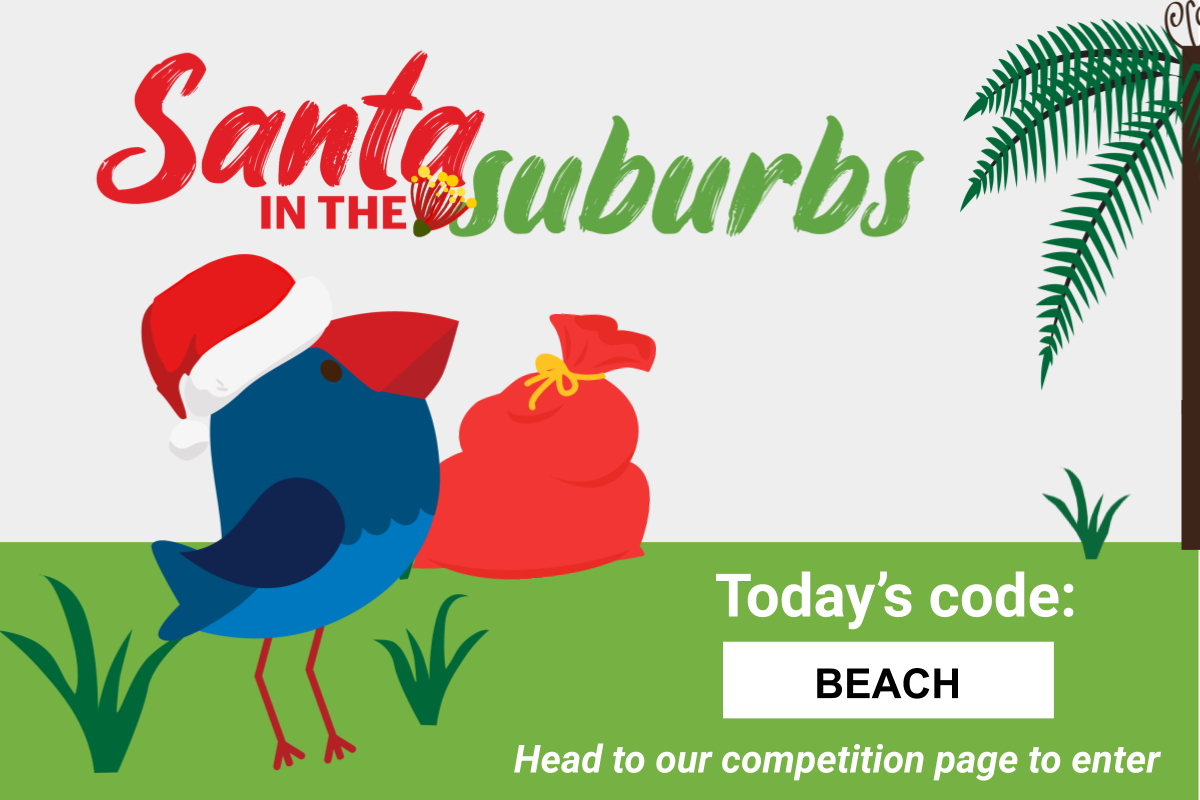 The Team from ACC New Zealand

Now you can get better balance, in the comfort and safety of your own home, with Nymbl - the easy-to-use smartphone app.

Nymbl gives you simple body movements, combined with brain challenges like trivia, to really improve your balance. It’s fun and only takes only 10 minutes a day.

Get Nymbl now, for free. Just go to fallsfree.co.nz and follow the easy instructions. Learn more 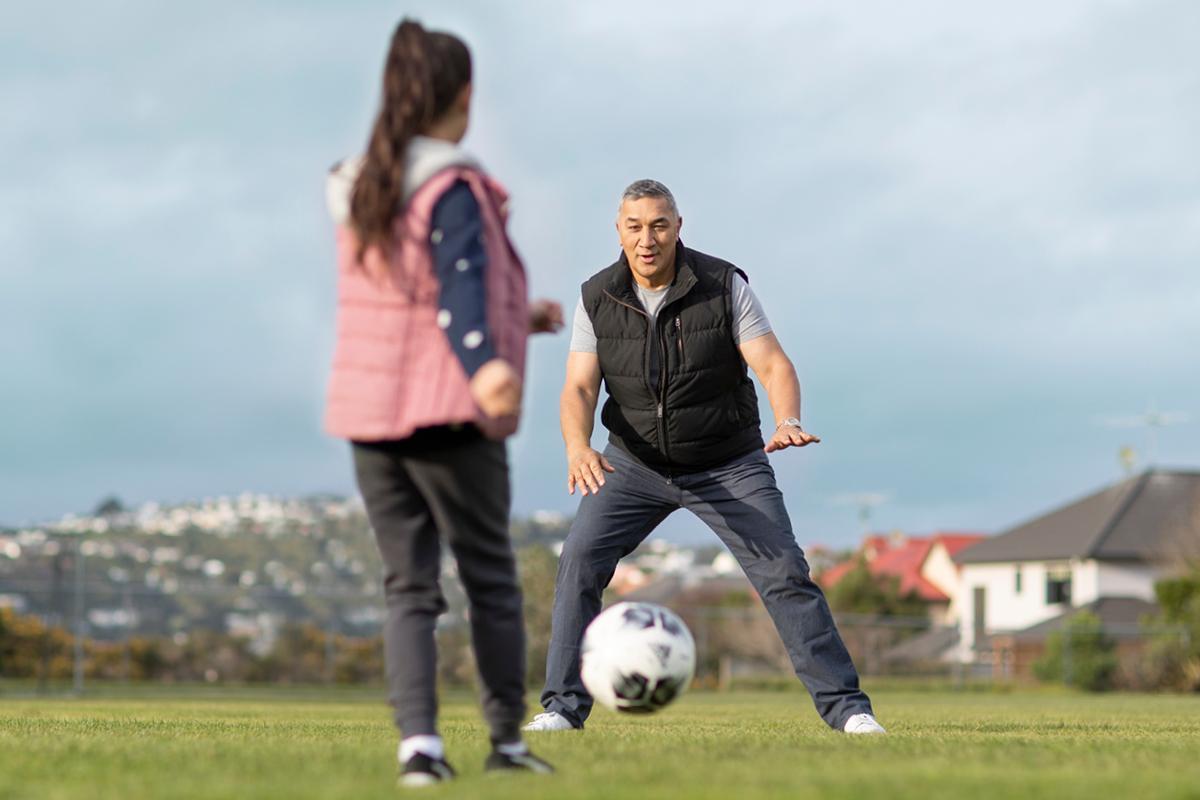 Poll: Is this an appropriate way for a mayor to behave?

Wellington Mayor Andy Foster was photographed on Sunday helping pitch a tent in Shelly Bay.
The tent belonged to Anaru Mepham, from Mau Whenua, group opposing the controversial Shelly Bay development. Mepham described himself as a sentry for protesters who are standing by to join him if the bulldozers moved in.
Wellington City Council earlier this month voted nine votes to six to sell and lease its land at Shelly Bay to Shelly Bay Taikuru, owned by developer Ian Cassels and his partner.
Foster campaigned on the promise to stop the development, which is also opposed by Sir Peter Jackson. 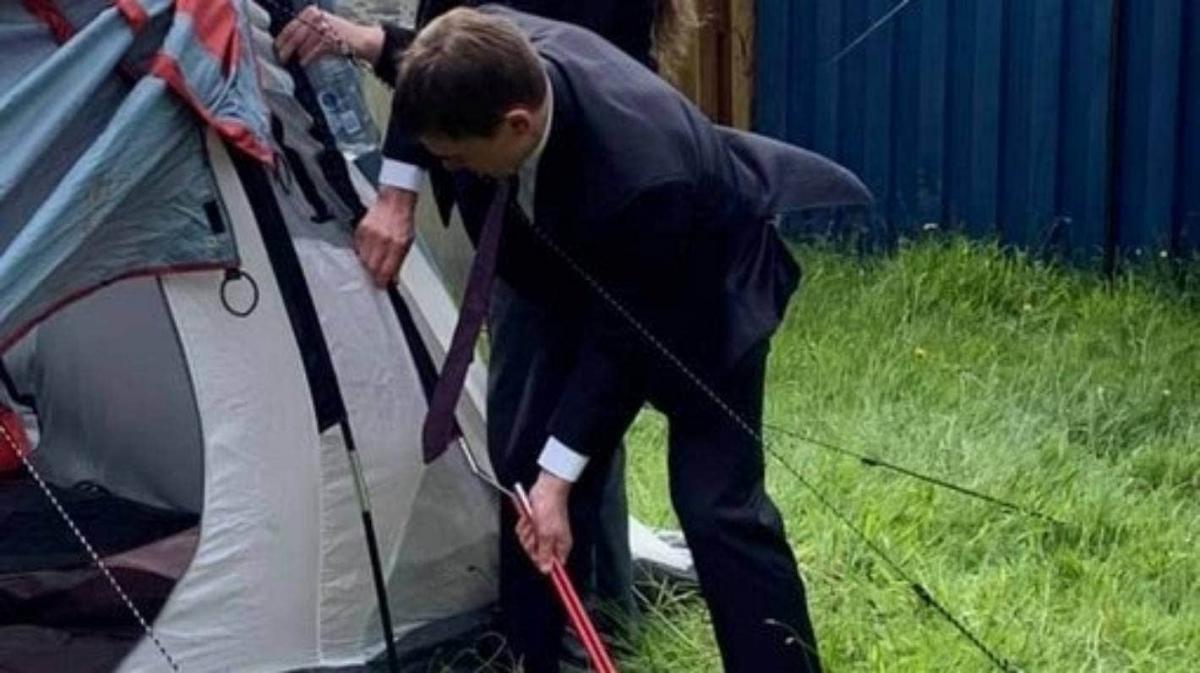 Is this an appropriate way for a mayor to behave?
Vote View Results
249 votes
2Likes1Thanks 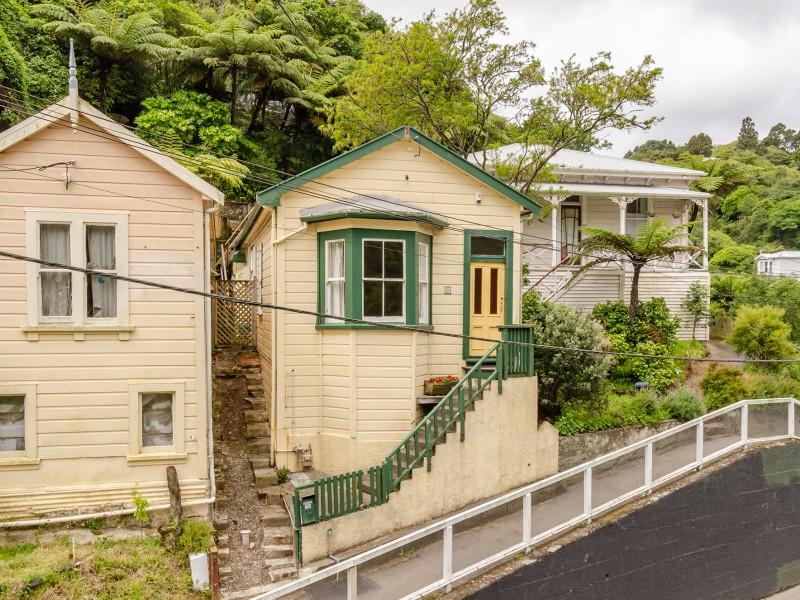 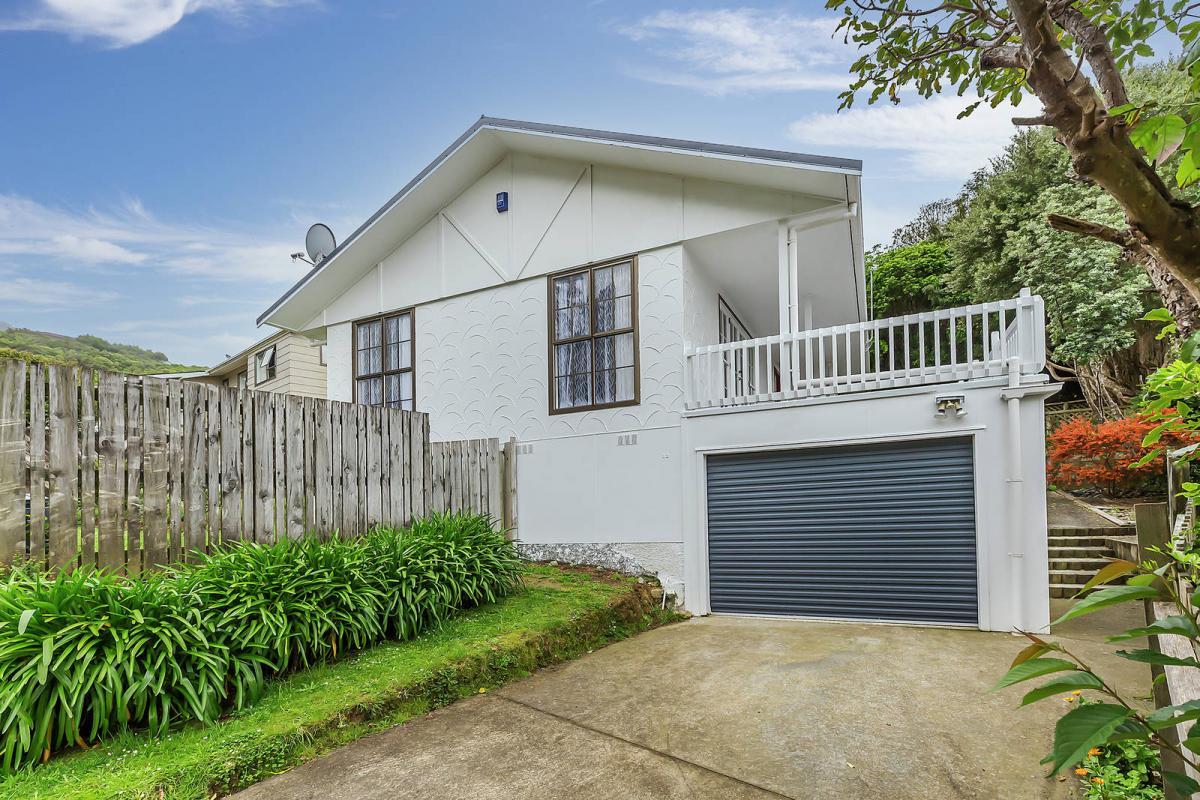 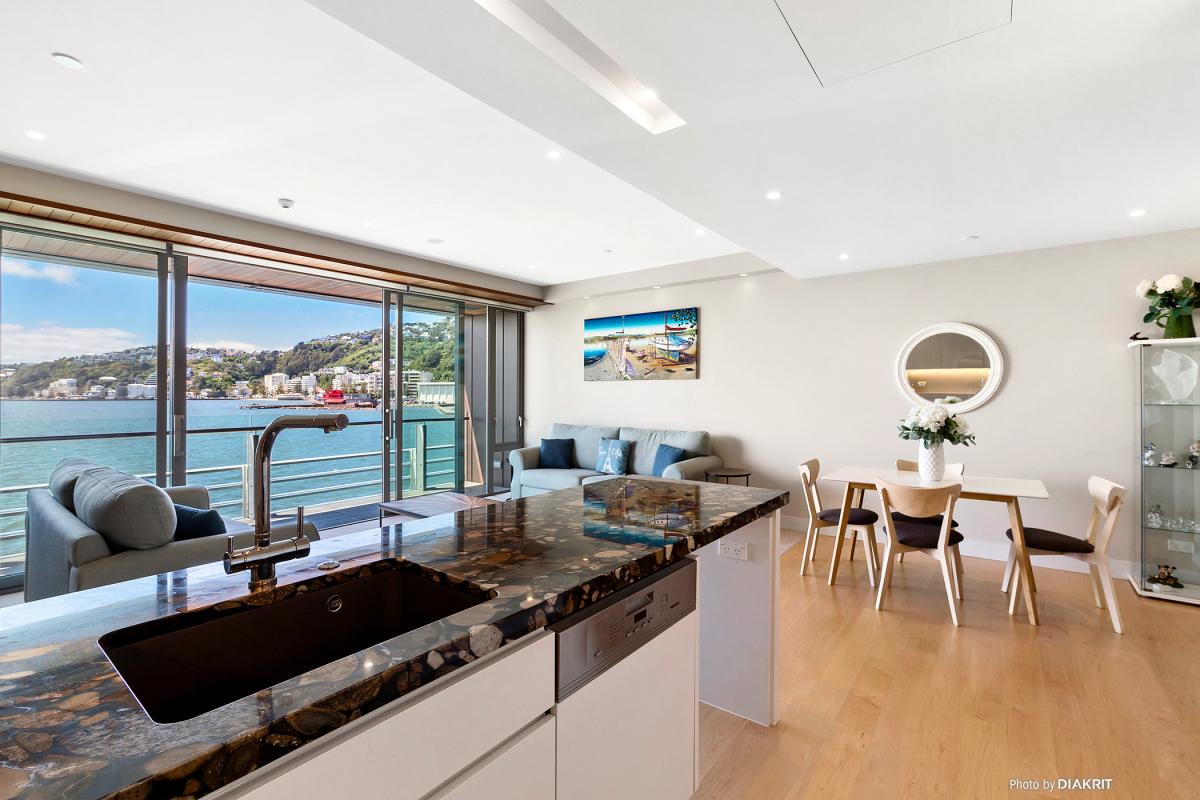 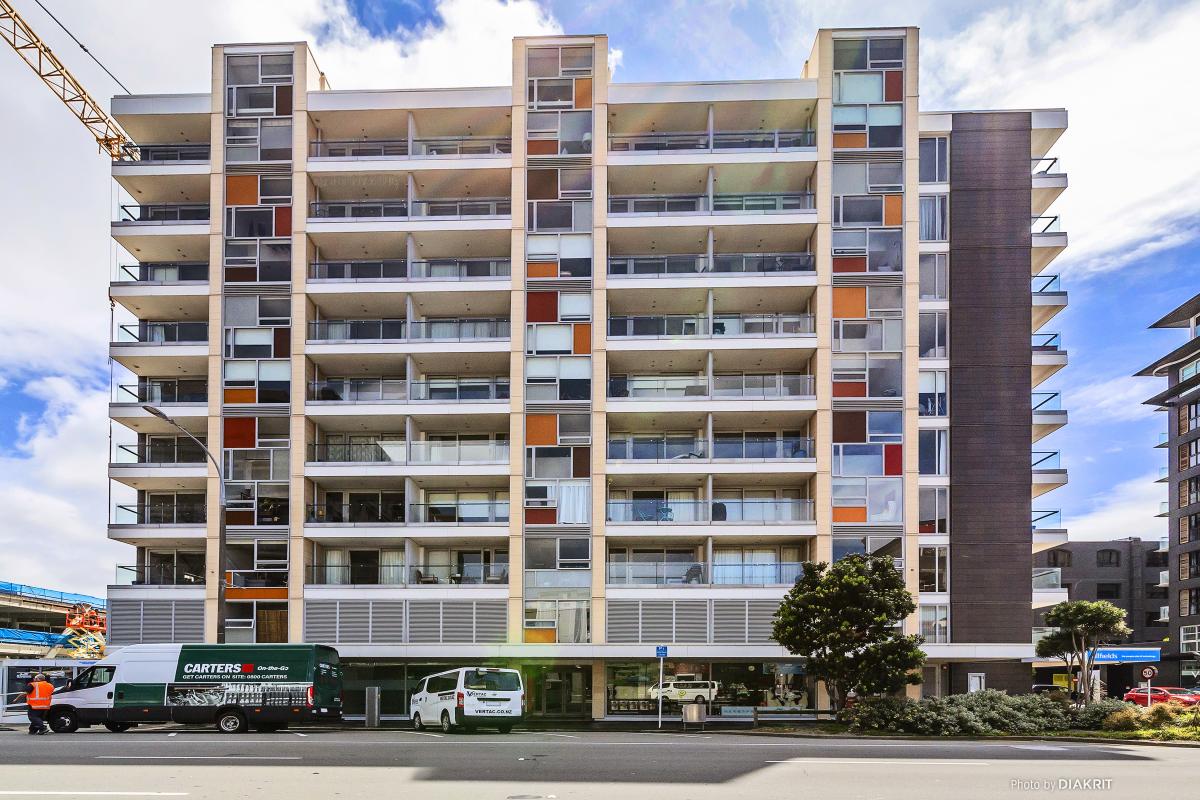 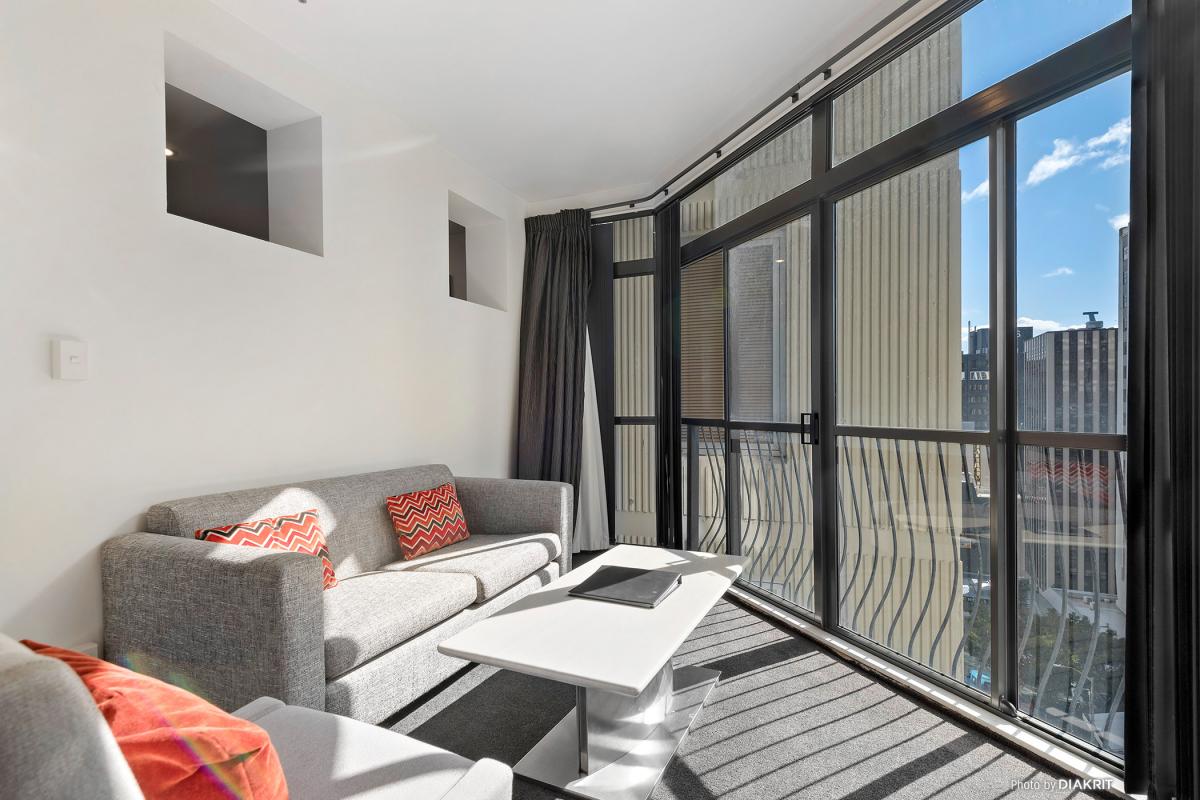 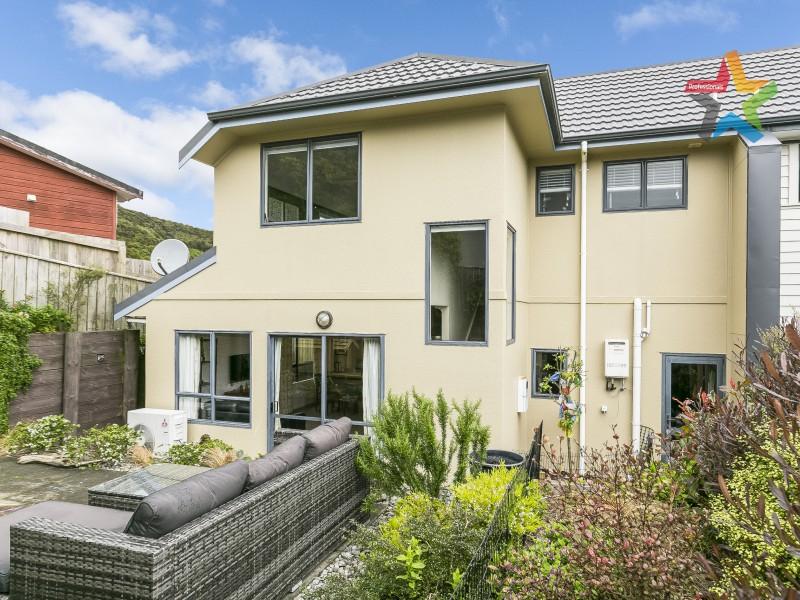 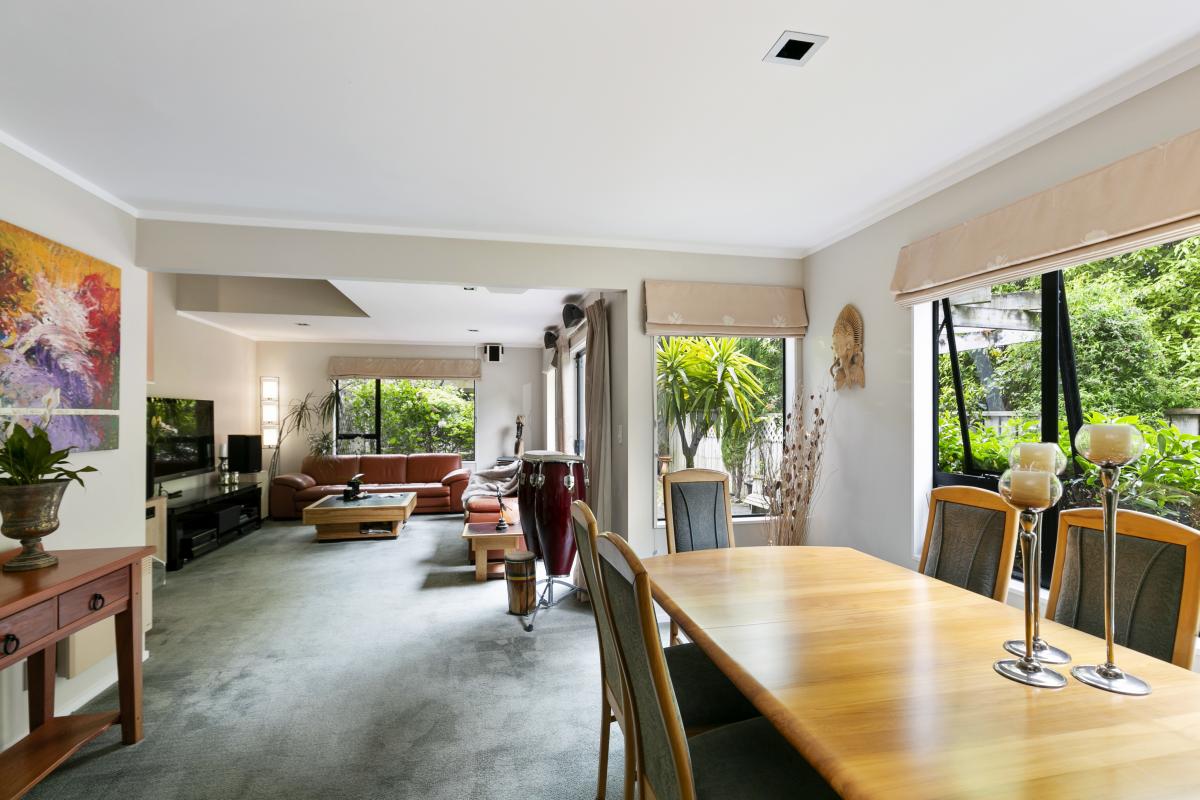 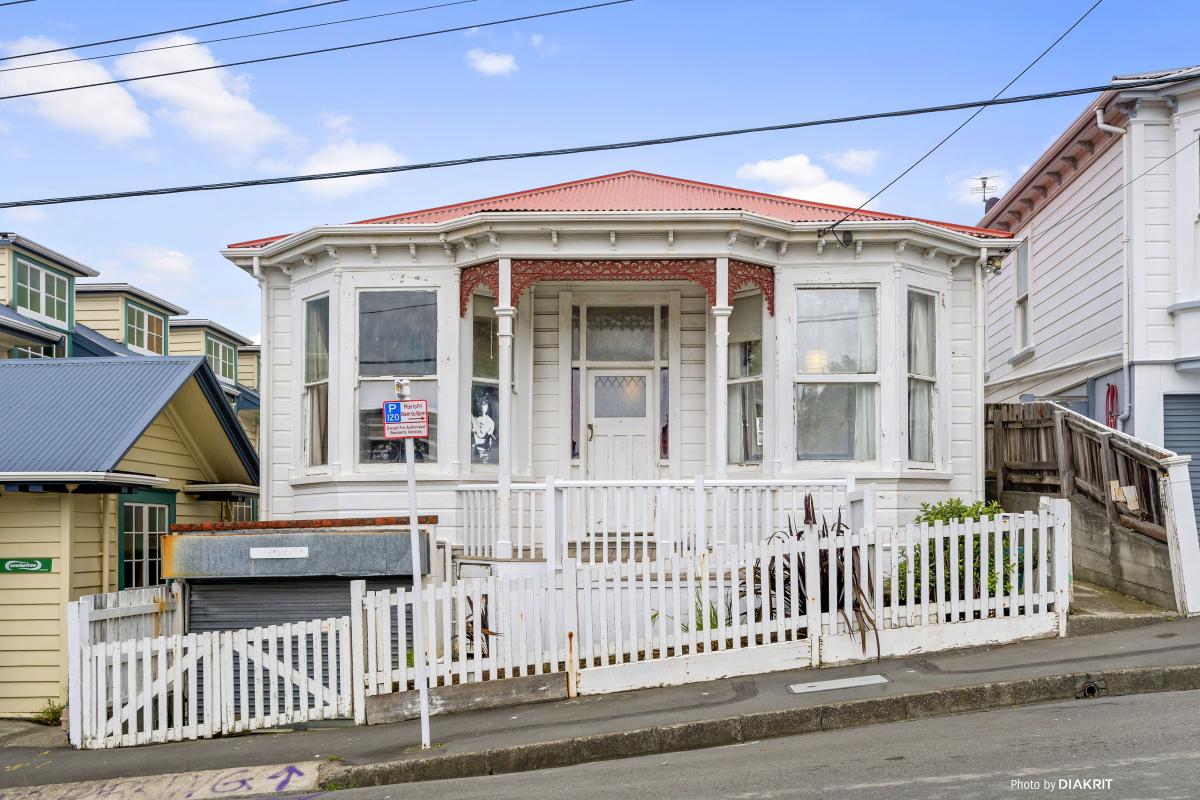 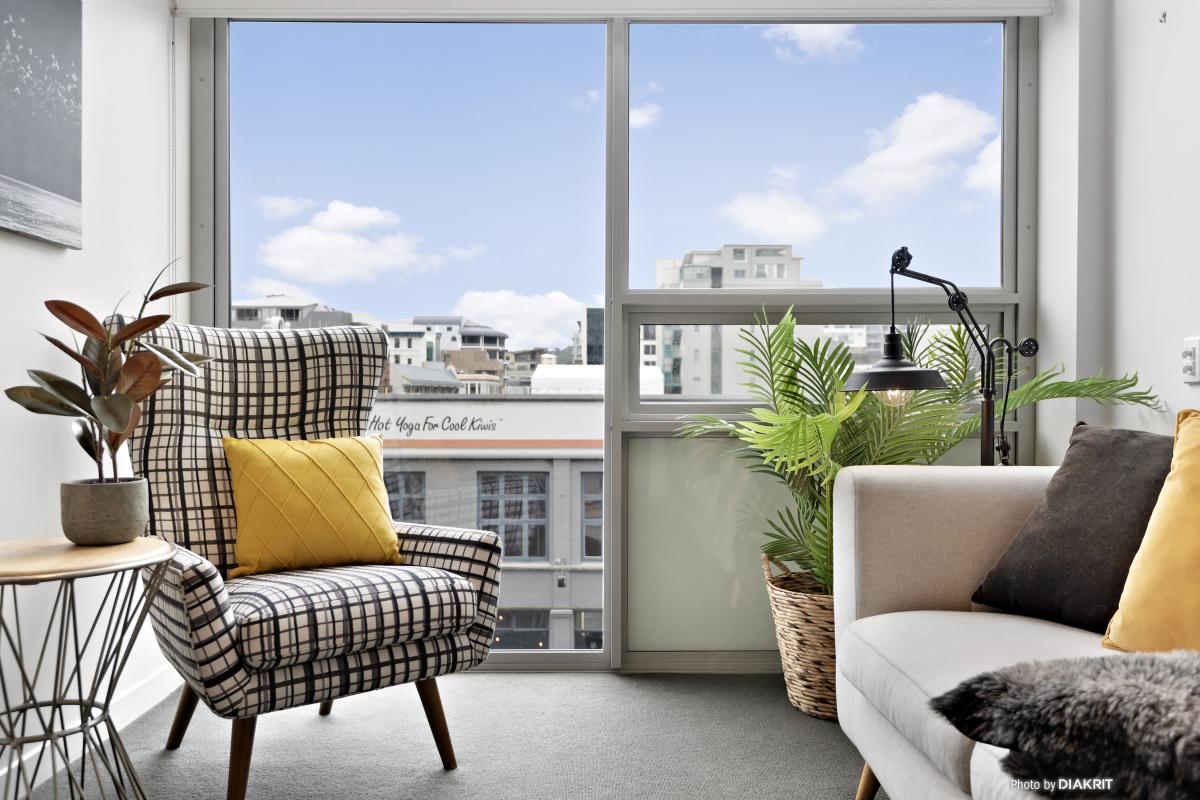