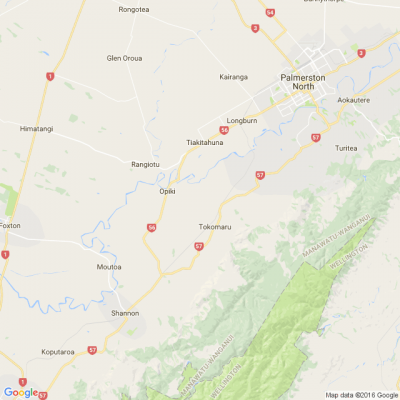 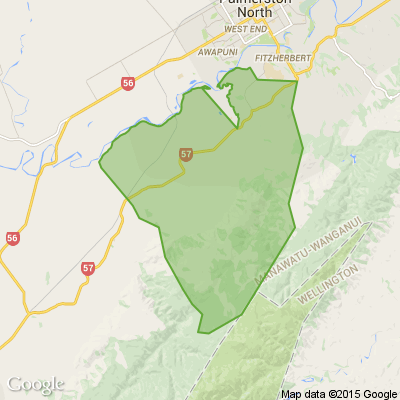 Posts by Office for Seniors

Our August SuperSeniors Newsletter is out now, and it's filled with lots of handy information and opportunities for seniors.

This issue includes a story about the benefits of volunteering and how to get involved, as well as an update on the changes to NZ Super and Veteran's Pension.

Even if you aren't over 65 yourself, check it out and share it with the older people in your life. Why Wool is Cool

• The fleece of sheep has been used to make human clothing since the Stone Age.
• Wool flourishes where there is rain and sunshine. These two elements sustain the grassy fields that sheep graze on. Shearers shave off the wool every year before the weather gets too hot. Wool is the ultimate renewable fibre.
• Wool from about 61 sheep extend all the way from the earth to the moon.
• Wool may be made from mixtures of hair from sheep, alpaca, llama, camel, cashmere, mohair, angora, vicuna, yak, guanaco, beaver or otter. No animals are harmed in the harvesting of wool.
• Wool is flame-resistant. It will not melt and stick to your skin like synthetic fibres. Instead, wool will usually smoulder and extinguish itself when the source of the flame has been removed. The fibre of choice for casinos and airlines.
• The fastest recorded time to shear a sheep is 39.31 seconds by Hilton Barrett of Australia.
• Wool is composed of same protein that makes up the outer protective layer of your skin.
• Have you ever wondered why your wool socks withstand foot stench longer than cotton or synthetic socks? Wool is naturally mildew and mould resistant because it is a natural moisture repellent, MEANING LESS STINK. Wool also reduces dust mite activity (they do not like wool!).
• Over its lifetime, a sheep’s fleece will absorb approximately 30Kg of carbon dioxide.
• Renewable, recyclable, and naturally biodegradable; choosing wool minimizes the amount of waste that sits in landfills. Wool biodegrades in weeks to less than 1 year depending on environmental conditions. This is due to its high nitrogen content.
• Wool products can last for 15 to 20 years (or more)
• Wool can absorb indoor contaminants, including formaldehyde, sulphur dioxide and nitrogen dioxide and locks them away in the fibre core. It is naturally soil and stain resistant, attracts less dirt and dust due to anti-static properties and requires less cleaning than synthetic fabrics.
• Wool fibres have a crimped texture so when it’s packed more tightly together lots of tiny pockets of air form. This structure means that it can absorb and release wick away moisture, allowing your skin to breathe so you feel fresh as a daisy.
• Due to its crimped structure, wool is naturally elastic, and so wool garments have the ability to stretch to your shape but can then return to their original state. It is also resistant to tearing and requires less processing to make it useable.
• Wool’s high nitrogen and water content makes it naturally flame resistant. Wool does not ignite easily and will self-extinguish. Should wool burn it does not melt while burning. Wool produces less smoke and toxic fumes during combustion than synthetic fibres, making it a far safer choice. 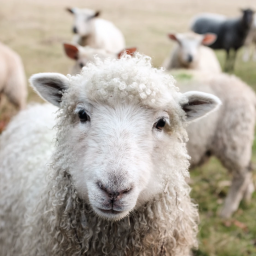 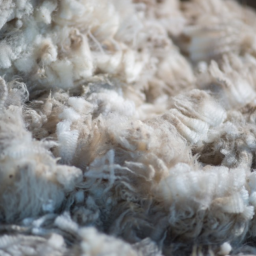 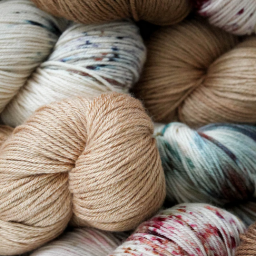 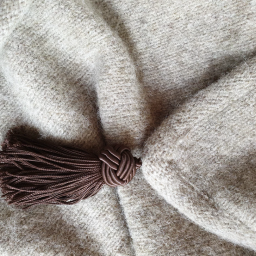 Pioneering retirement for a trailblazing generation

There is a new generation of New Zealander, seeking a new way to live in retirement. They are living their lives with passion and purpose, striving to push further, to create better, to go beyond the ordinary.

A new generation of Kiwis are not retiring from life; they’re finding a new way to live. One with flexibility, certainty, and the ability to dial care up and down as you need it. Learn more

A black (with some white) cat was hit about 9pm at junction of Cook Street and College Street Roundabout. It is definitely injured but ran (limping) from scene very quickly and disappeared.
We enquired with neighbours and searched for it with no result. Nearest house for it to run to was the big two-storey house opposite the pharmacy and dairy.
So sorry this happened, I hope the kitty and owner are reunited and can get the help it needs. 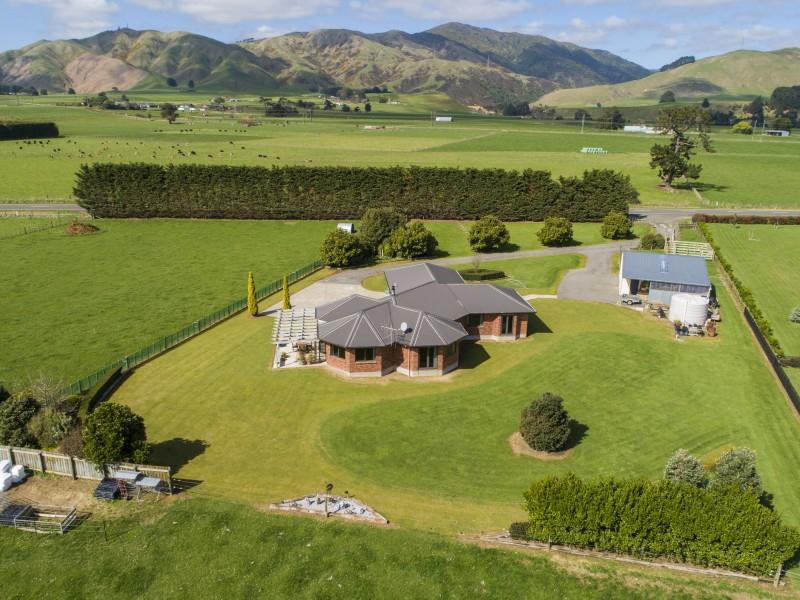 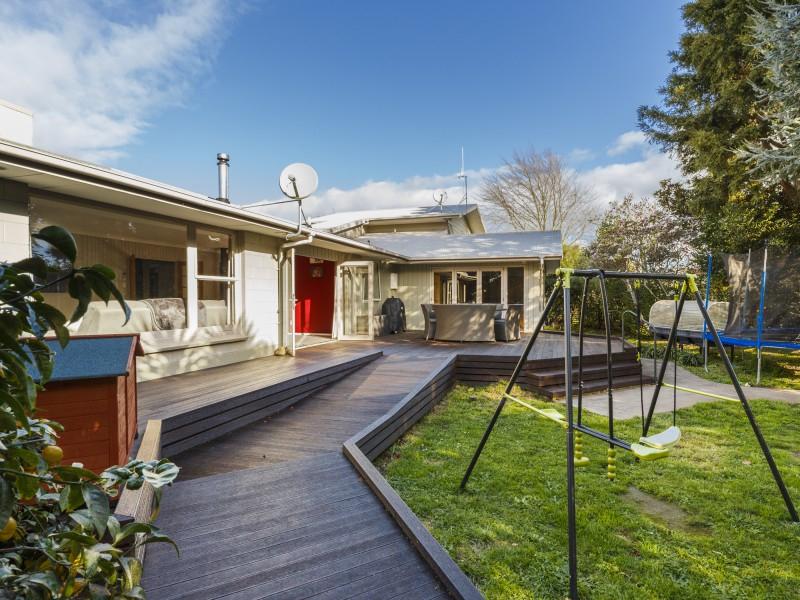 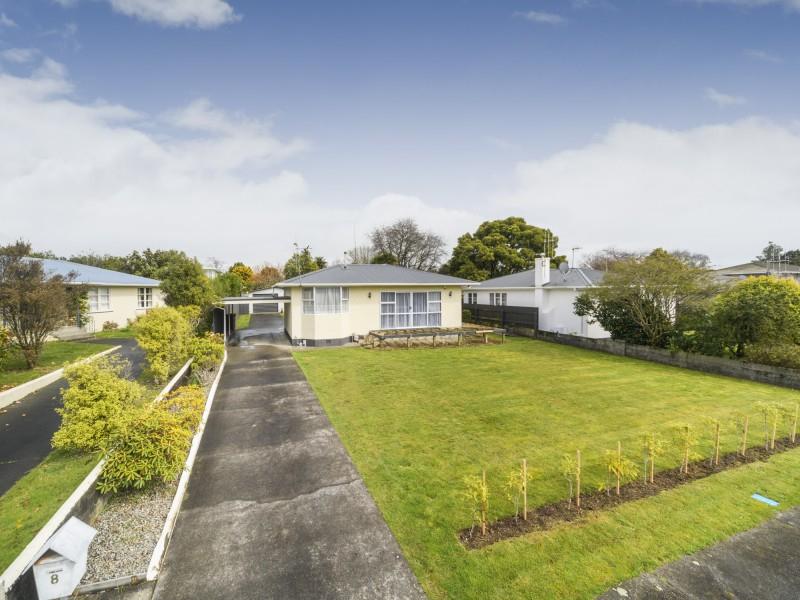 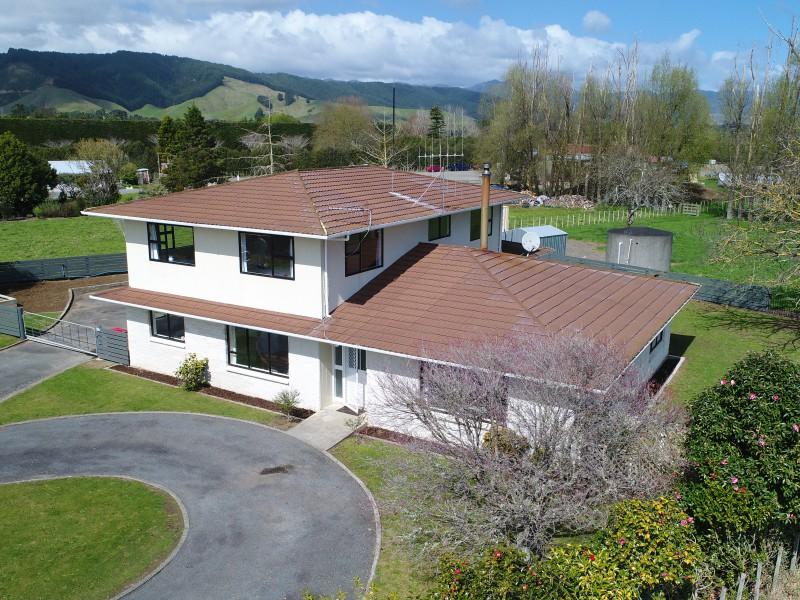 5 of 9
Marketed by Property Brokers Levin 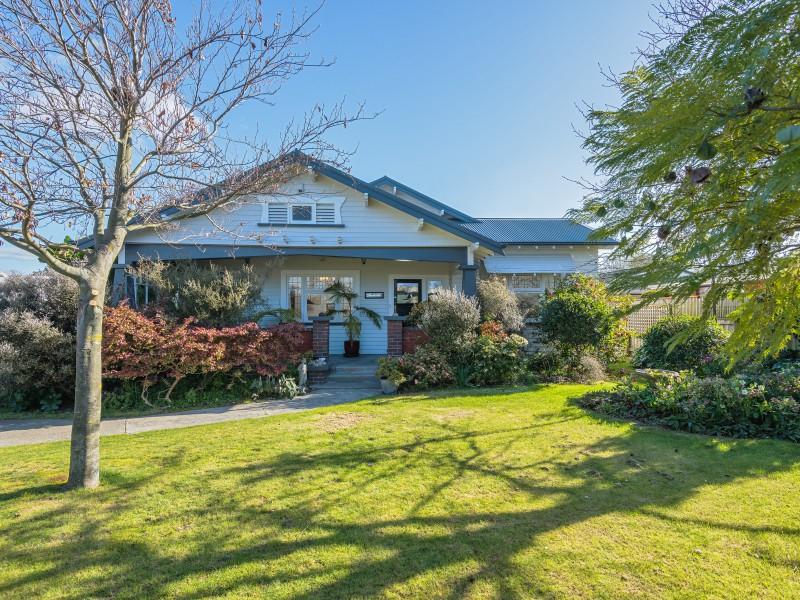 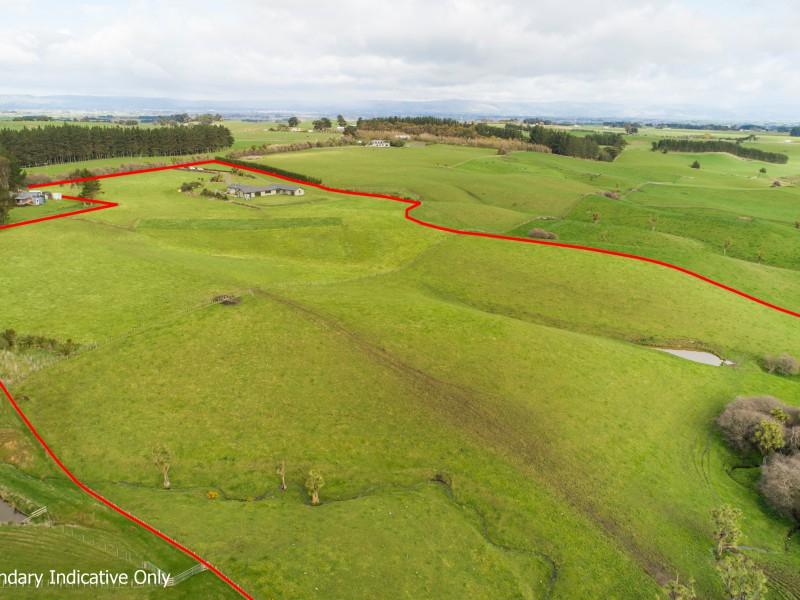 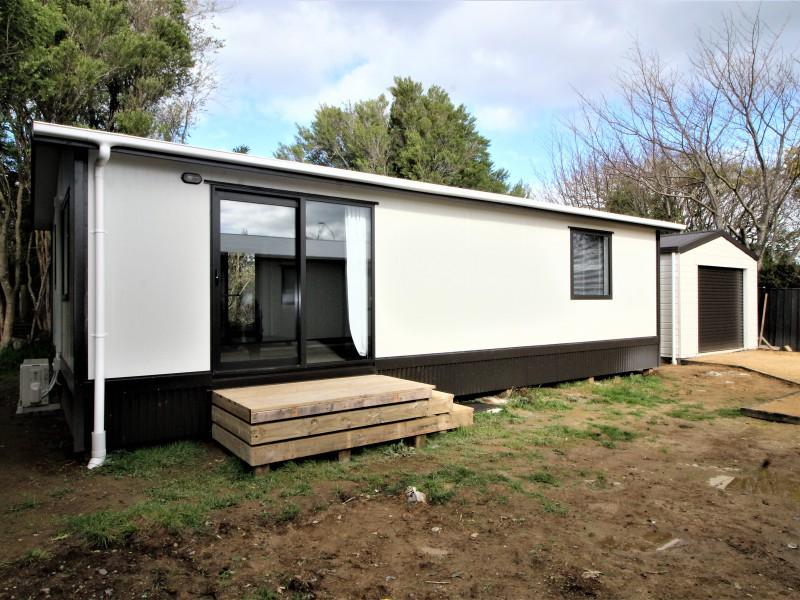 8 of 9
Marketed by Property Brokers Pahiatua 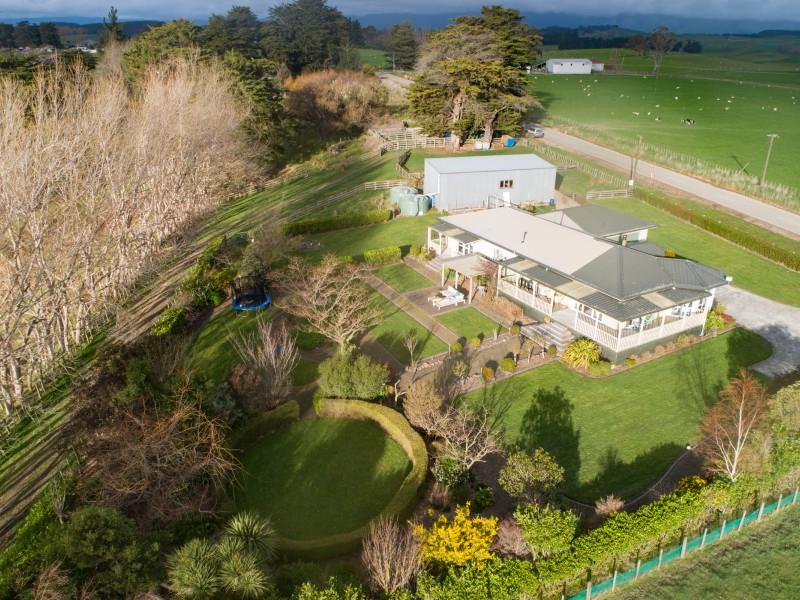