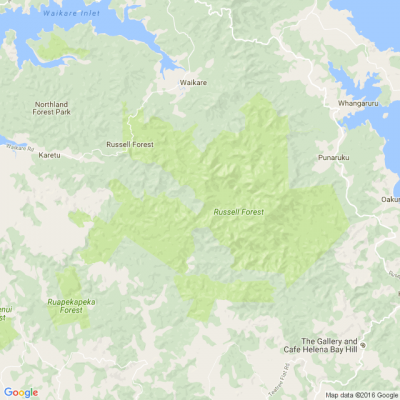 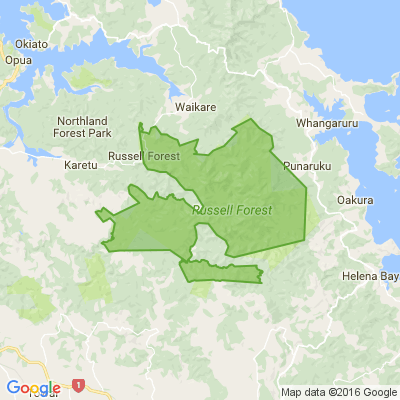 How are you coping with the coronavirus lockdown? What do you think of tourists being turned away from the Far North? What Whangārei events are hit by coronavirus?
View All Posts
Our Partners

How can we make Northland's beaches safer?

Sadly, 'loving and adventurous' mother-of-three Kelsi Wood lost her life saving her child from a rip at Baylys Beach. How can we make our beaches safer, for both swimmers and rescuers? 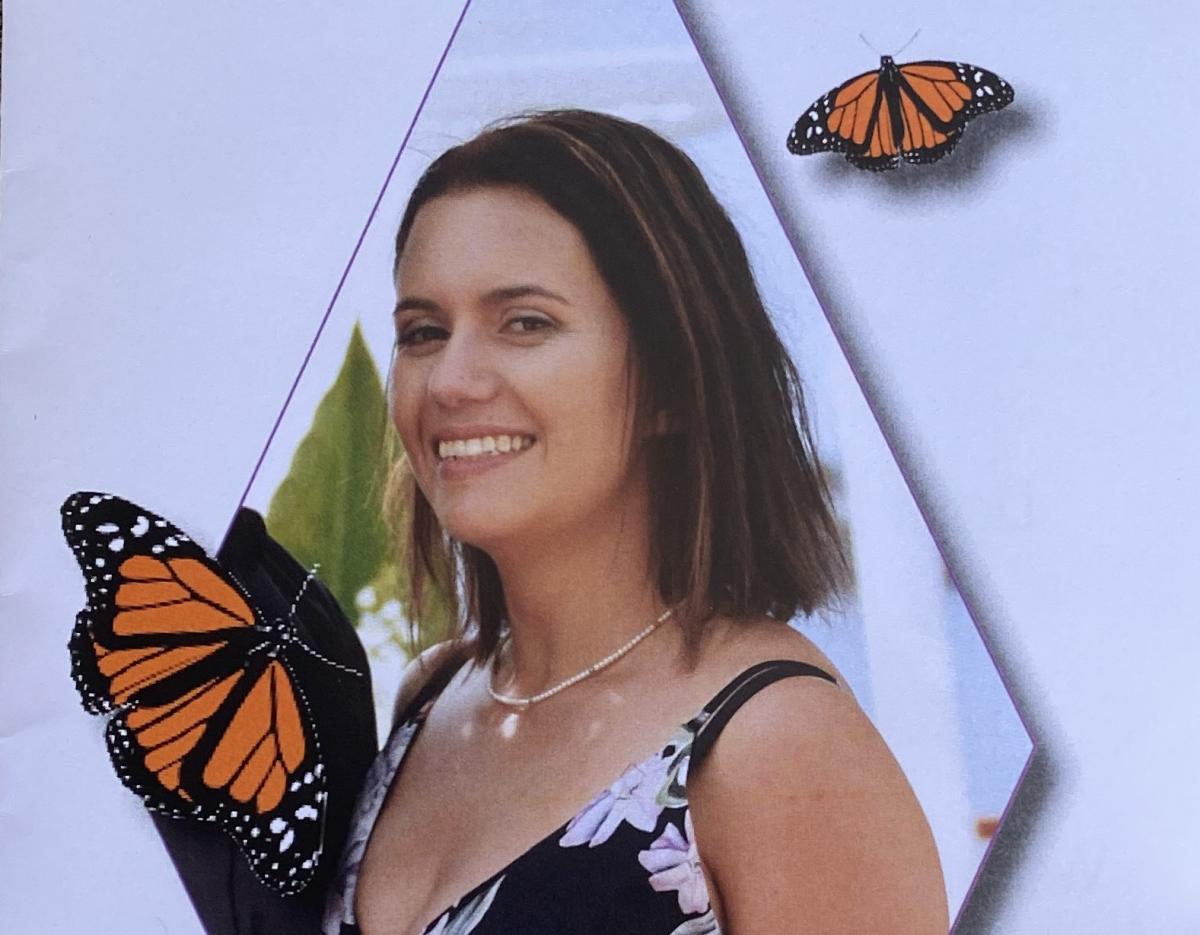 With COVID-19 classified as a pandemic, there has never been a more important time to be Neighbourly. To ensure everyone in our communities feels safe and supported, spread facts not fear. Regularly consult government sources and encourage others to do the same.

During this uncertain time, it’s fine to feel a little overwhelmed. To keep up to date with the latest developments and how you can do your bit, visit https://covid19.govt.nz/. Reach out 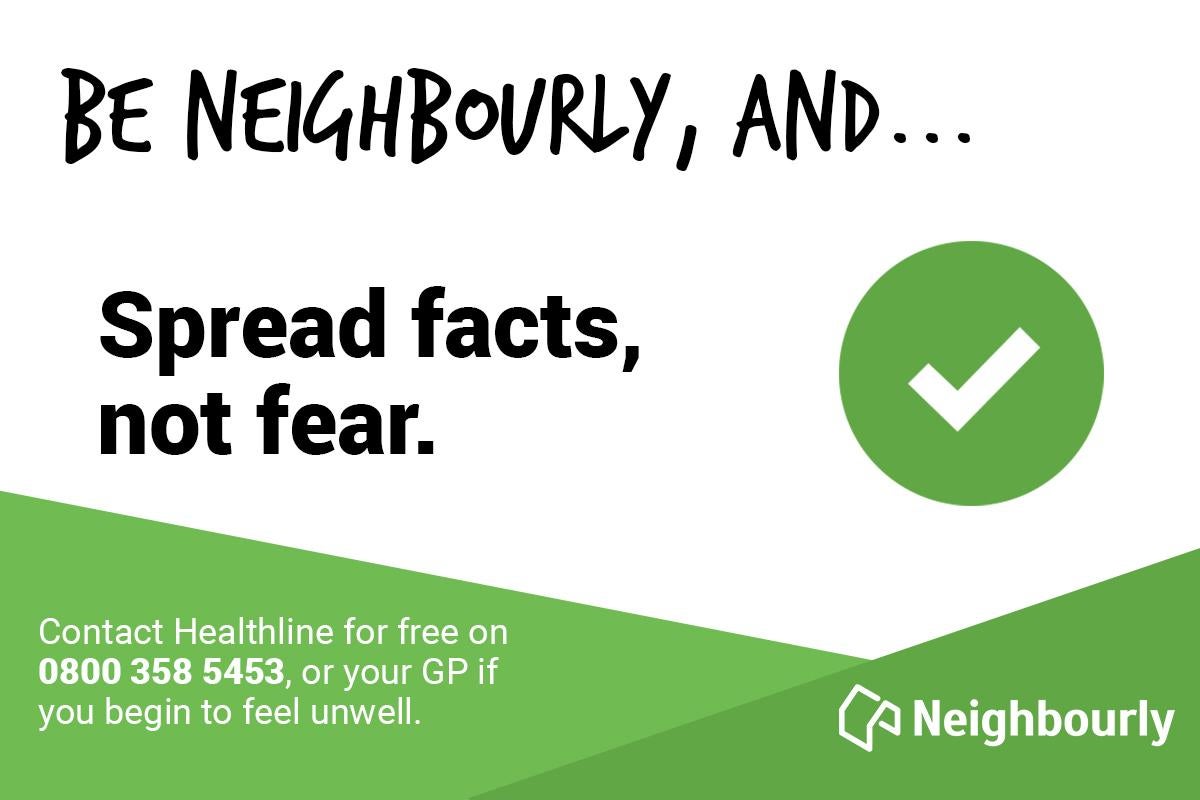 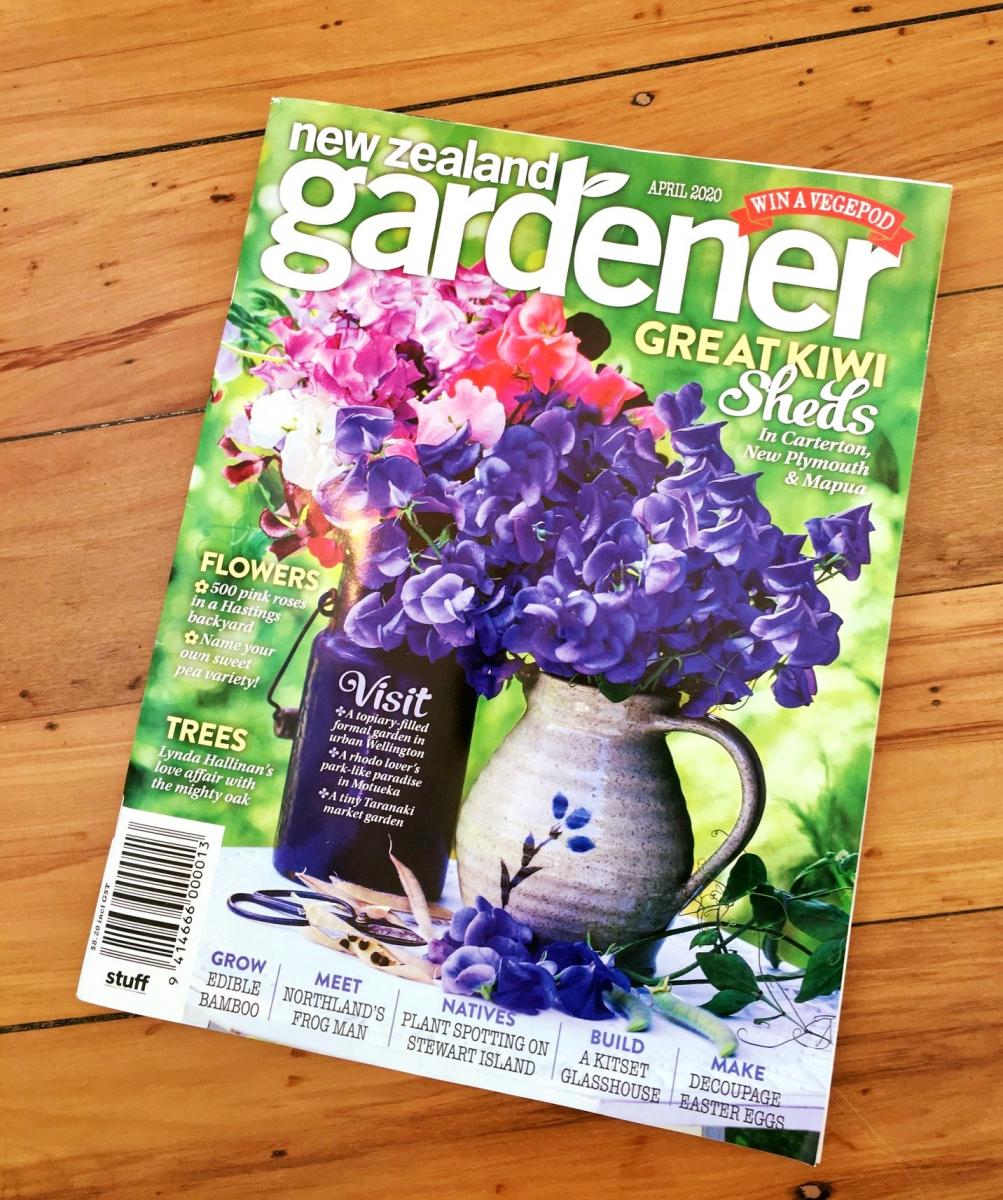 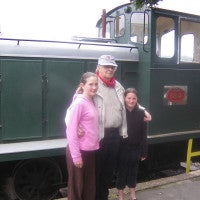 A while ago I did a post about who owns the USA media and what the situation is here in New Zealand.I won't write the whole thing again but here are the links to the relevant sites (1) USA www.businessinsider.com.au... (2) New Zealand vjmpublishing.nz... The New Zealand link has a lot of other very interesting material
I am writing this one as a result of what I found in Neighbourly today, posted 2 days ago, namely “Update on Stuff's Community Newspapers”
Neighbourly Team

In these unprecedented times, news media is classified as an essential service which means you can trust our journalism will continue to be produced, published and delivered. Sunday Star Times provides a vital and trusted source of truth and our journalists are working hard to ensure you remain informed as the situation evolves.

If you want to receive Sunday Star Times delivered to your home, you can visit Sunday Star-Times.

You can also sign up for Stuff’s Covid-19 newsletter here, so you get a daily update on the latest developments delivered straight to your email address.
The Team
Tell our editorial team what’s going on in your community - please send an email to newstips@stuff.co.nz.Learn more

.Who has heard the old saying, When one door (The Bay Comical) closes, try to get in through a window(Sunday Star Times). Readers MAY be interested in knowing who owns STUFF, Neighbourly,The Bay Comical, Sunday Star Times and others.Have a read of the “ Update on Stuff's Community Newspapers” Now Neighbourly is owned by STUFF and one or the other owns all the publications listed. Stuff is a New Zealand news media website owned by Stuff Ltd, a subsidiary of Australian company Nine Entertainment Co. Moving right along, you MAY wonder “Who owns Nine Entertainembt Co.? Well here is explanation .www.smh.com.au... Yes, Nine Entertainment merged with Faikfact media.

In closing, I have to wonder how long this post will stay on Neighbourly before it is censored/removed despite the fact that it would be a breach of my rights to freedom of speech and freedom of expression. We really do live in an age of DISTraction (look over here, not over there) and DISinformation both of which, hopefully,are soon coming to an end with the demise of the Lamestreet, fake news media and the frational reserve scam banking system.