St Heliers is one of the most popular and beautiful suburbs of Auckland – just fifteen minutes from the heart of the city, yet retaining its original seaside charm and identity. 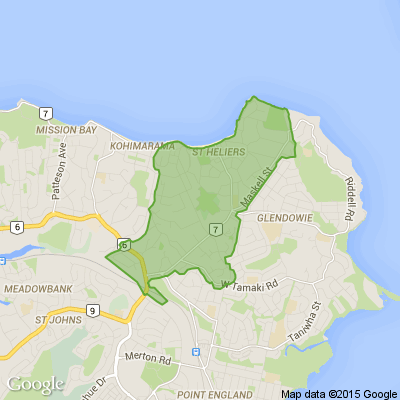 Kia ora everyone ... As you may all know we are currently in Level 3 Lockdown! 🙂
What that means for Mowtech? I will be open for contactless drop off and pick up from today 8.30am-4pm and every day this week.
Please don't enter the premises, I will meet you at the door for your drop offs and pick ups.
I am also happy to pick up and drop if required 🙂
I will make contact with you when your tools are ready 😉
Thank you
Emerson

Are you happy about the loss of 8,000 planted native seedlings?

Kia ora Neighbours, A contested decision by politicians on the Upper Harbour Local Board to mow down 8,000 native plants and young trees, could bring a hefty bill. Council staff reject that there was a mistake in the planting, and now there could be a big bill. What do you think ? 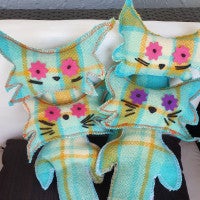 New homeless support initiative Chip Packet Project NZ (CPPNZ) has teamed up with Duke of Edinburgh’s Hillary Award to get kiwi rangatahi turning discarded chip and biscuit packets into thermal survival sheets, pillows and other vital items for those in need.

CPPNZ launched in September 2021, following a similar idea which began in the UK in 2019. National Coordinator Terrena Griffiths says the partnership will provide momentum to the initiative, by incentivising an army of young people to volunteer their time and effort gathering and processing foil packets typically used for chips, biscuits and crackers.

“It takes just 2 minutes on average to eat a packet of chips, but the foil from that chip packet can take 80 years to decompose in landfill.

“It’s actually fairly easy to clean, dry and fuse packets together to create all sorts of useful items like survival sheets, pillows, ground rolls and other essential items for those without a place to sleep.

“What Chip Packet Project NZ does is coordinate the collection of old packets, creation of sheets and partner with support services to get them to people in need.”

Items made from foil packages are already being trialed ‘in the field’ through the Auckland City Mission.

Duke of Edinburgh’s Hillary Award is a long-established community service scheme for 14 – 24 year olds, and helps connect the Chip Packet Project to willing volunteers. CPPNZ is proud to be recognised as the first accredited Award Assessor for the Duke of Edinburgh’s NZ’s new Environmental Kākāriki Journey Award.

“At a time when we are all so very aware of our planet’s plight and the environment and sustainability, turning empty foil packets into something useful reduces waste, provides comfort to those in need and diverts rubbish from landfill. For example, each survival sheet uses 44 foil chip packets - that's 3520 decomposing landfill years saved!”

Terrena Griffiths say, so far as they know, CPPNZ is the only organisation making these survival sheets in New Zealand.

CPPNZ’s vision is to create momentum by establishing Fusion Groups in each New Zealand city making survival sheets, pillows, and torso mats for distribution to those in need through their local charities and community groups (all the while diverting rubbish from landfills).

The CPPNZ Facebook page reached 60,000 people in the initial 3 months of its operation.

Currently, there are four foil collection points in Auckland, one in Dunedin and one in Wellington.

Even the COVID lockdown in late-2021 has not been able to stop CPPNZ’s volunteers (called the CPPNZ Fusion Group) from being hard at work collecting, washing, and fusing foil. There are some great videos of this mahi in action on CPPNZ’s Facebook page @chippacketprojectnz. 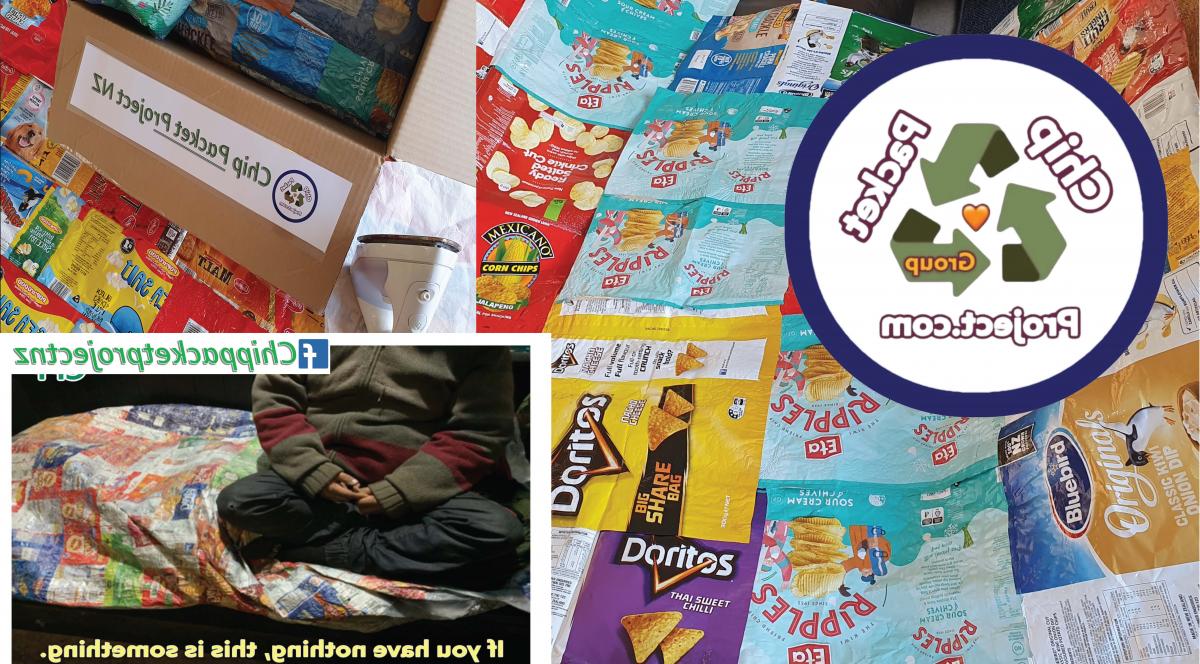 Repurposing Chip and Foil Packets - doing your part to help the planet!!

Chip Packet Project NZ is ready for those foil packets from your holiday snacks! Biscuits, Chips for New Year? Crackers for the beach? Foil prepared and cleaned, we can take it now! These foil packets are fused together and made into survival sheets (think thermal blankets) for those less fortunate this winter in New Zealand. Check out their work on facebook @chippacketprojectnz 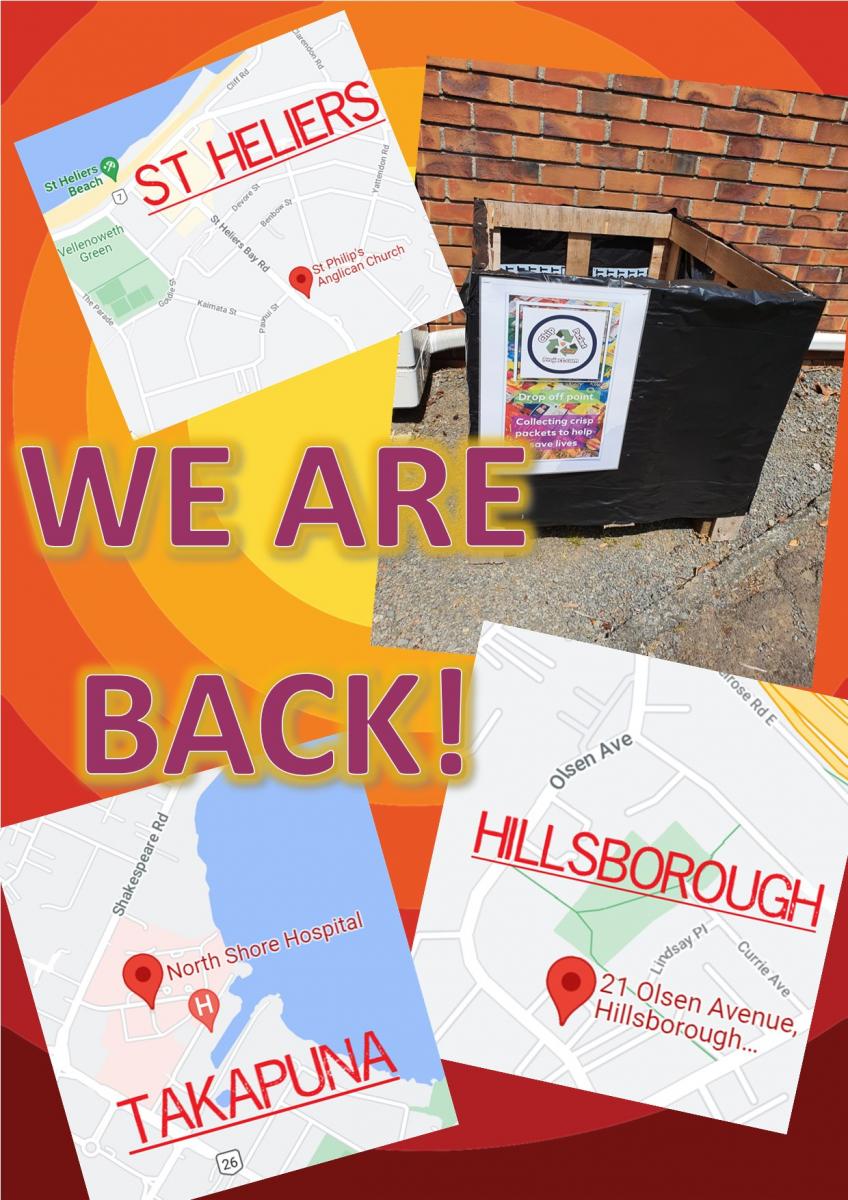 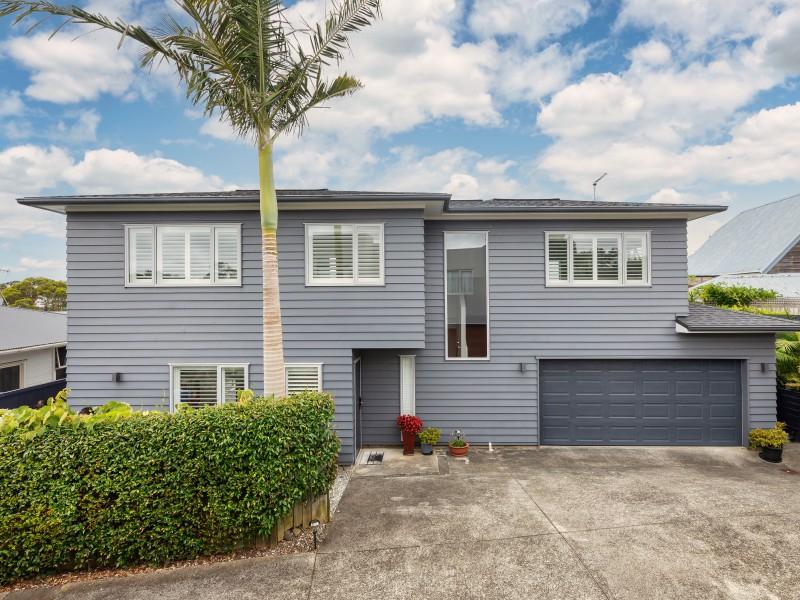 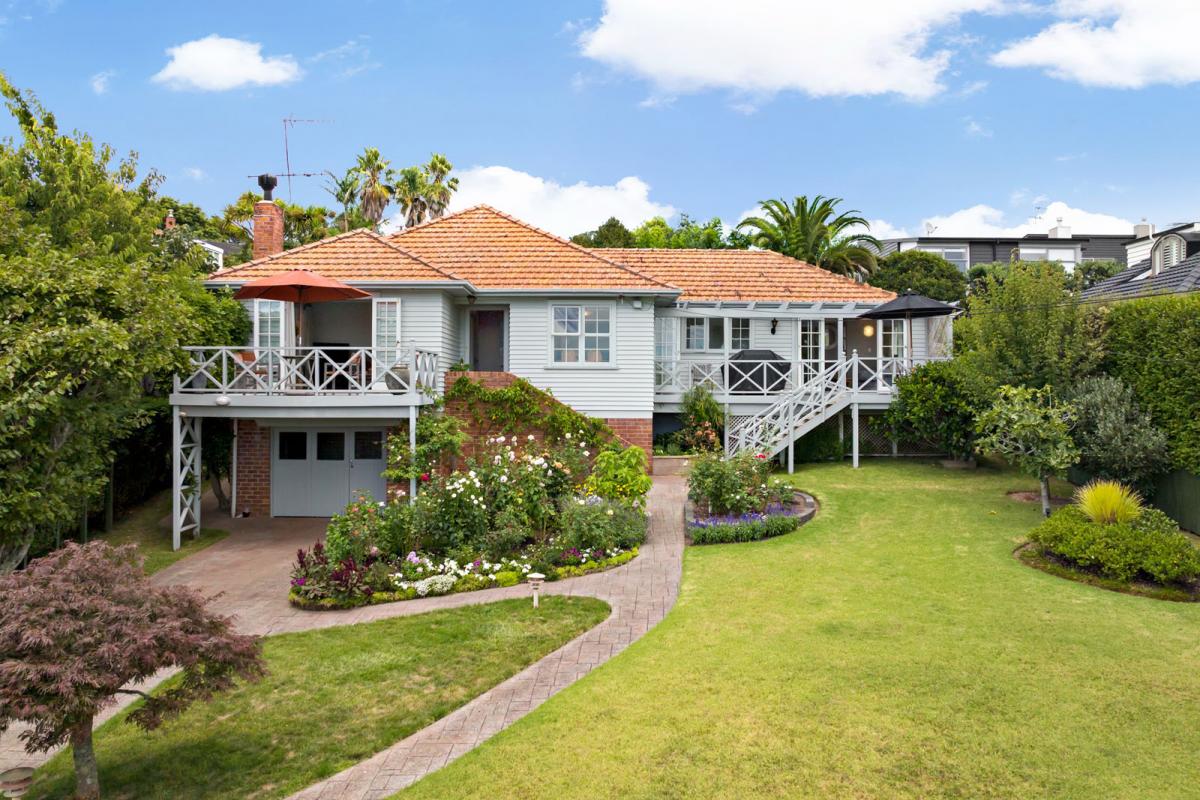 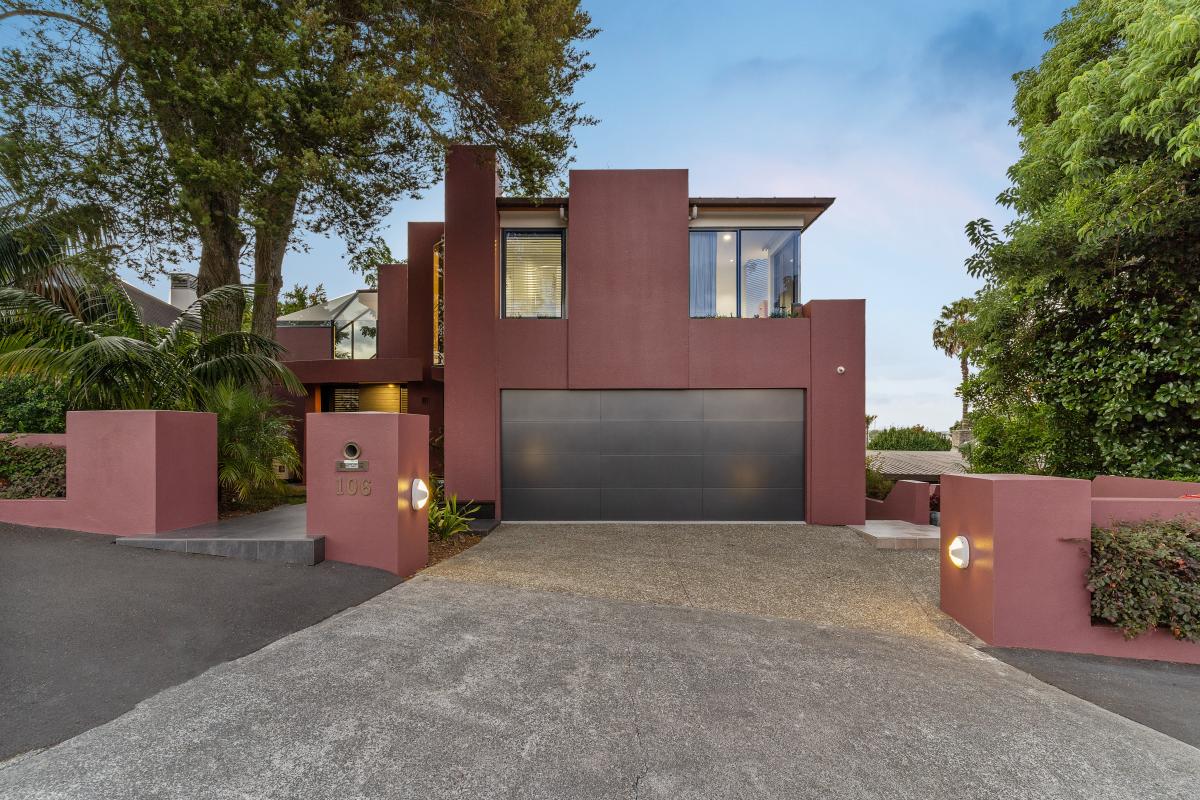 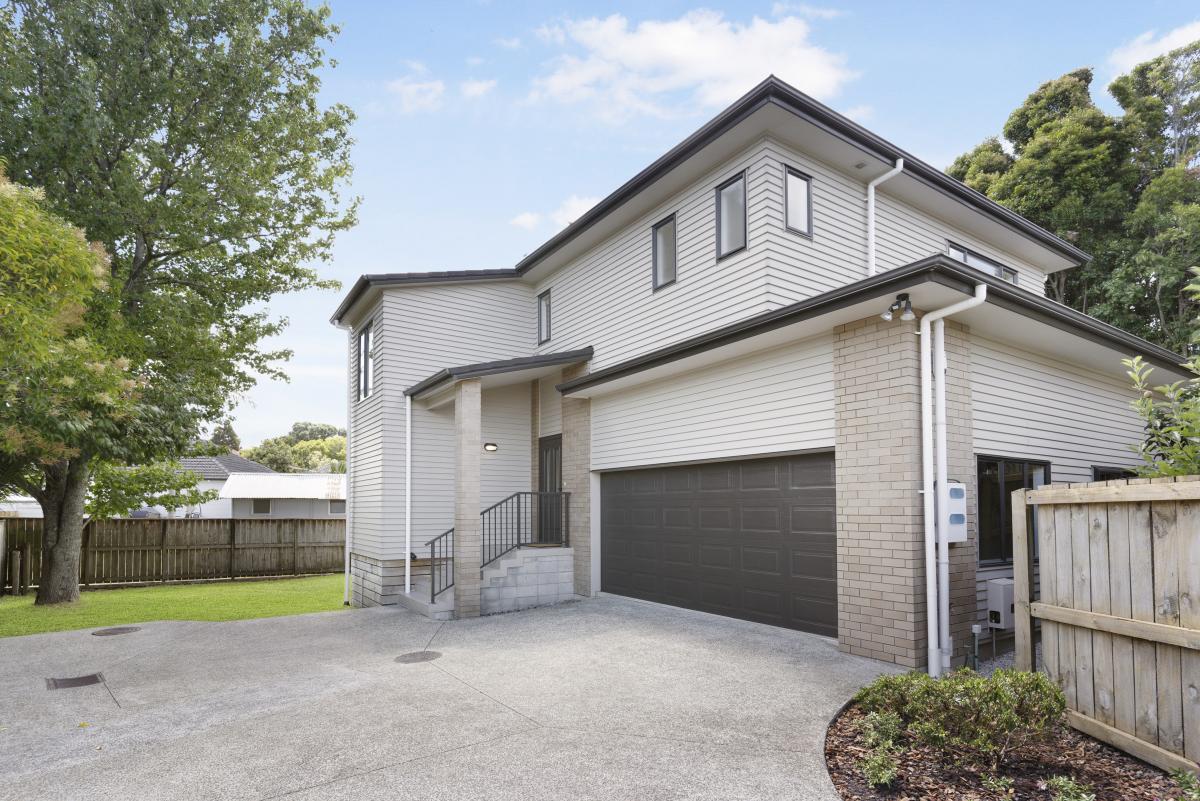 Auction (Unless Sold Prior)
First Time Ever In DGZ
Remuera, 45B Armadale Road 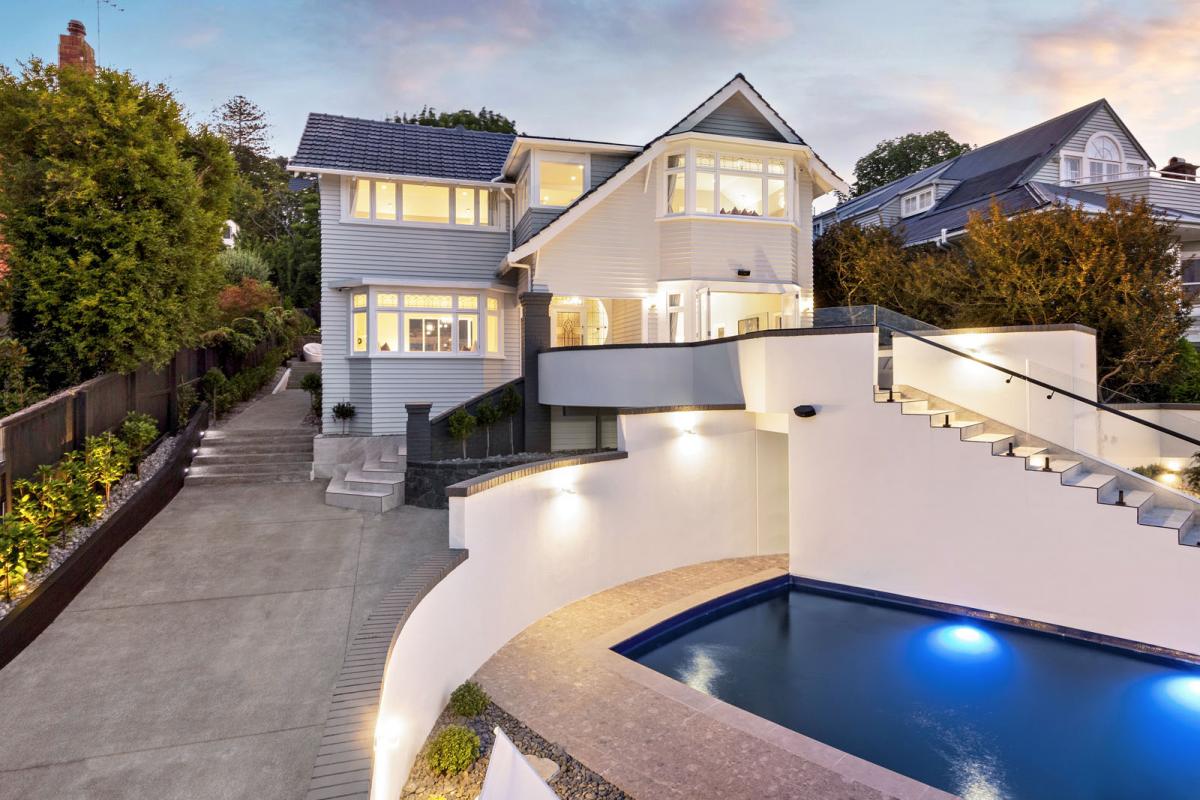 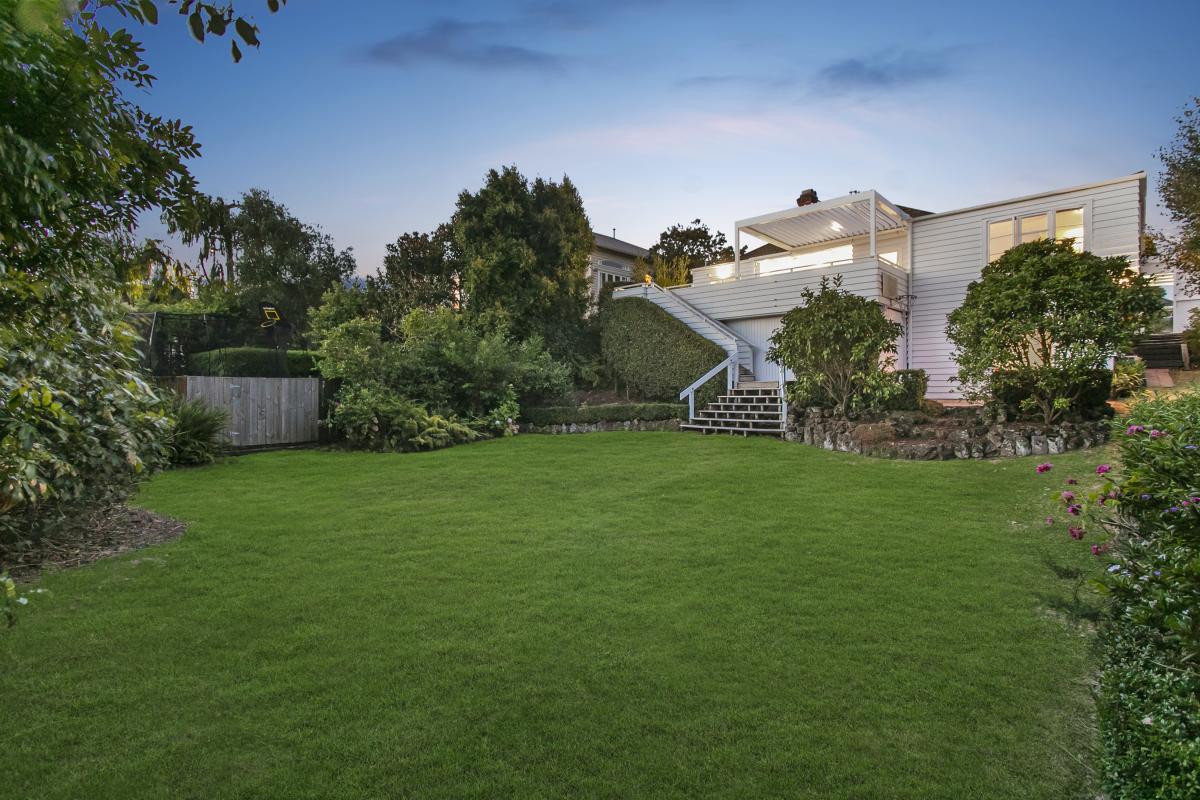 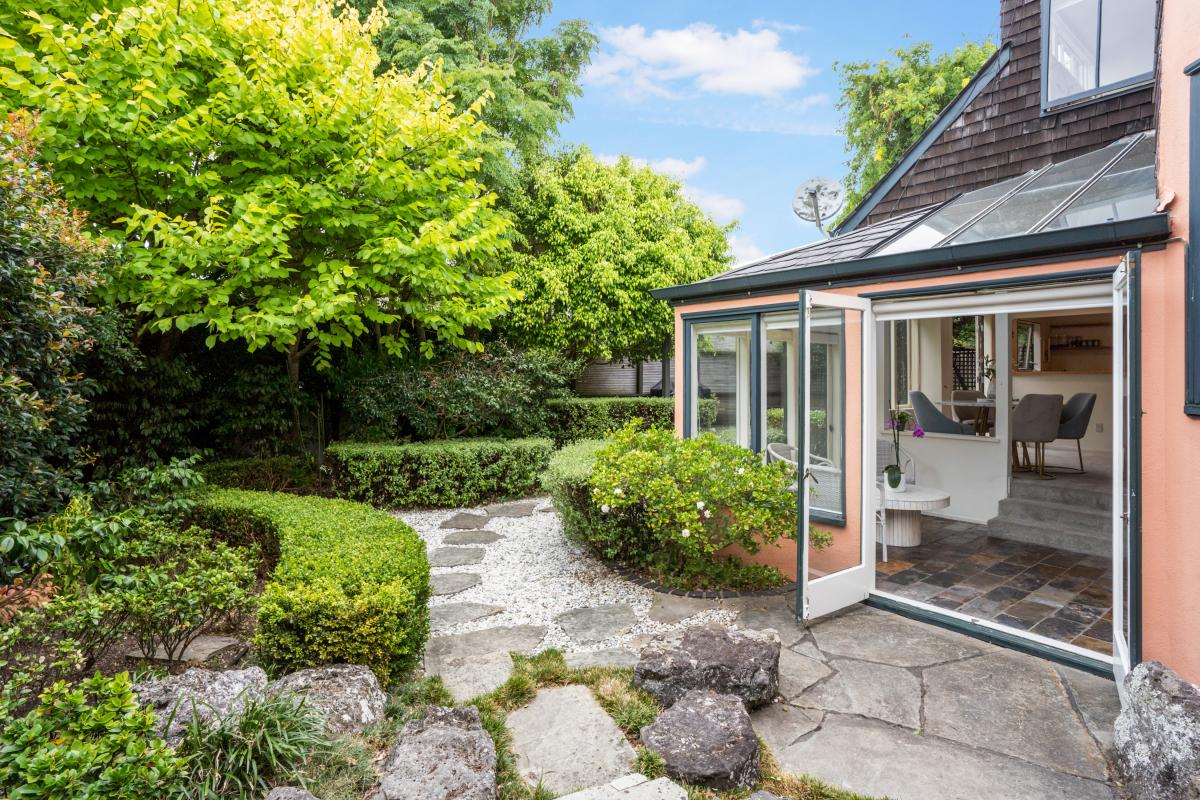 Auction (Unless Sold Prior)
Lost In Space & Privacy In DGZ
Remuera, 4/107 Orakei Road 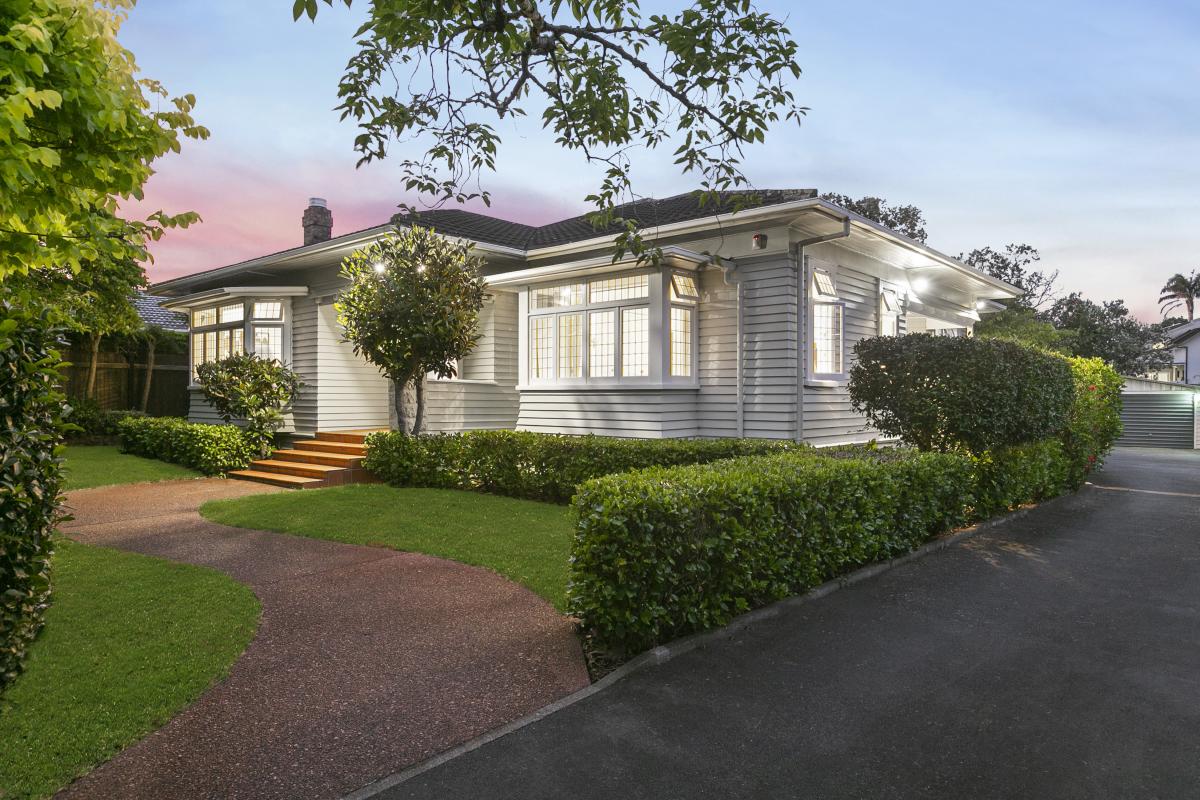 Auction (Unless Sold Prior)
Room To Grow Or Develop In DGZ
Remuera, 19 Platina Street