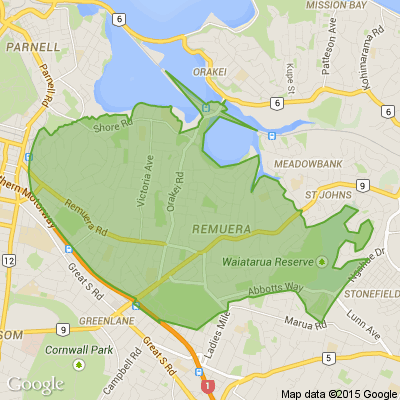 Dogs love getting wet & muddy in the great outdoors & winter brings more mud & more wet! Don't let mud get in the way of a good time - bring your pooch down for a wash & groom at #DazzlingPaws! 🛁 🐾 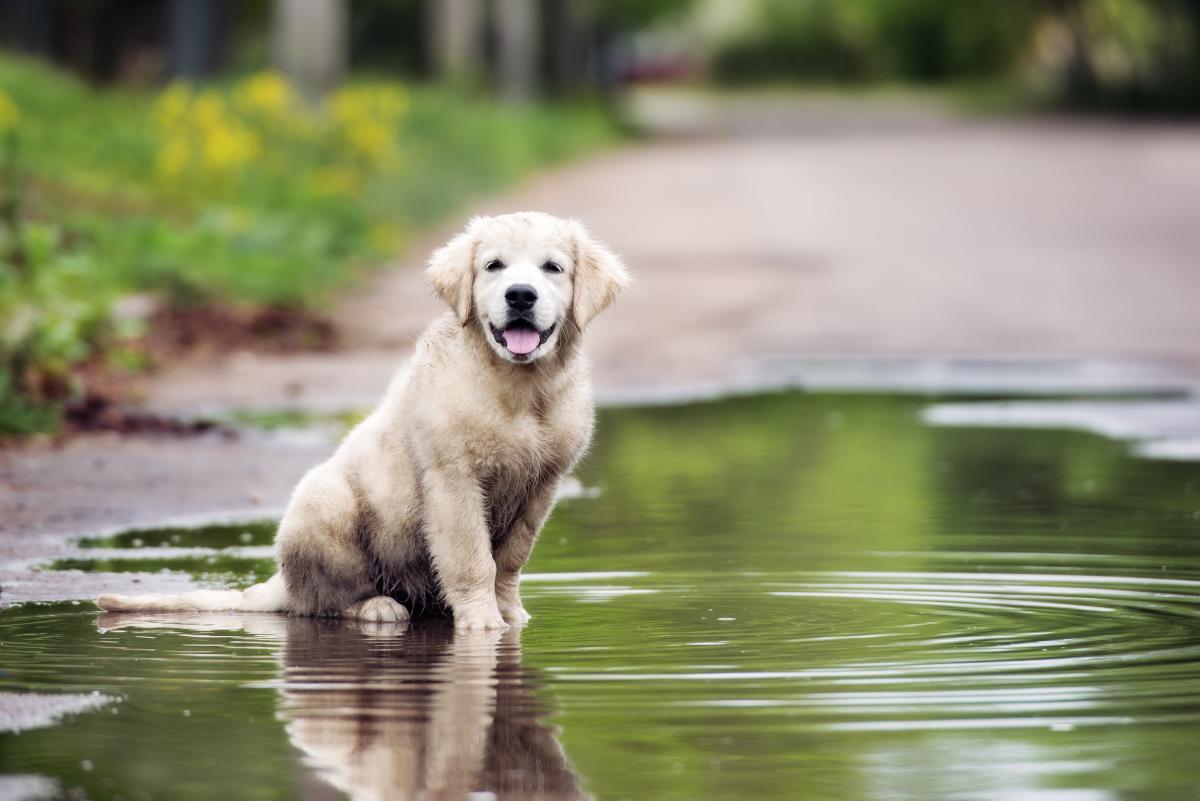 Beautiful near new home for sale in Glen Innes

We are proud and excited to present to the market this beautiful, near new single-level weatherboard home on a freehold title. A fantastic opportunity to own this home, with Resource Consent still in place to extend the floor area if you wish. Balance of the Master Builder's Warranty (approx 6 years) available.
First open homes this Saturday and Sunday, 1-1:30pm.
We look forward to meeting you there.
Best regards,
Kim, Jude & Pete
Team JEPC
Ray White St Heliers 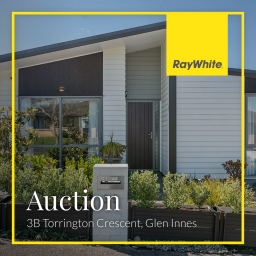 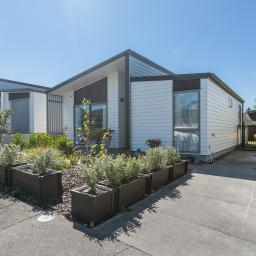 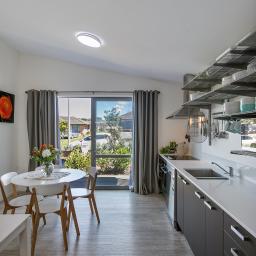 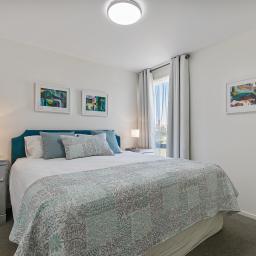 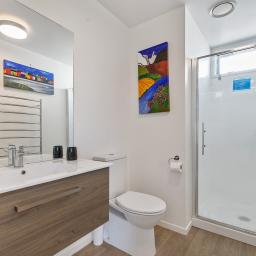 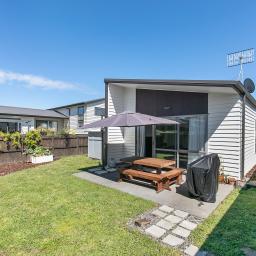 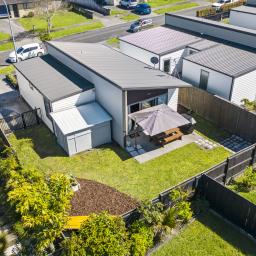 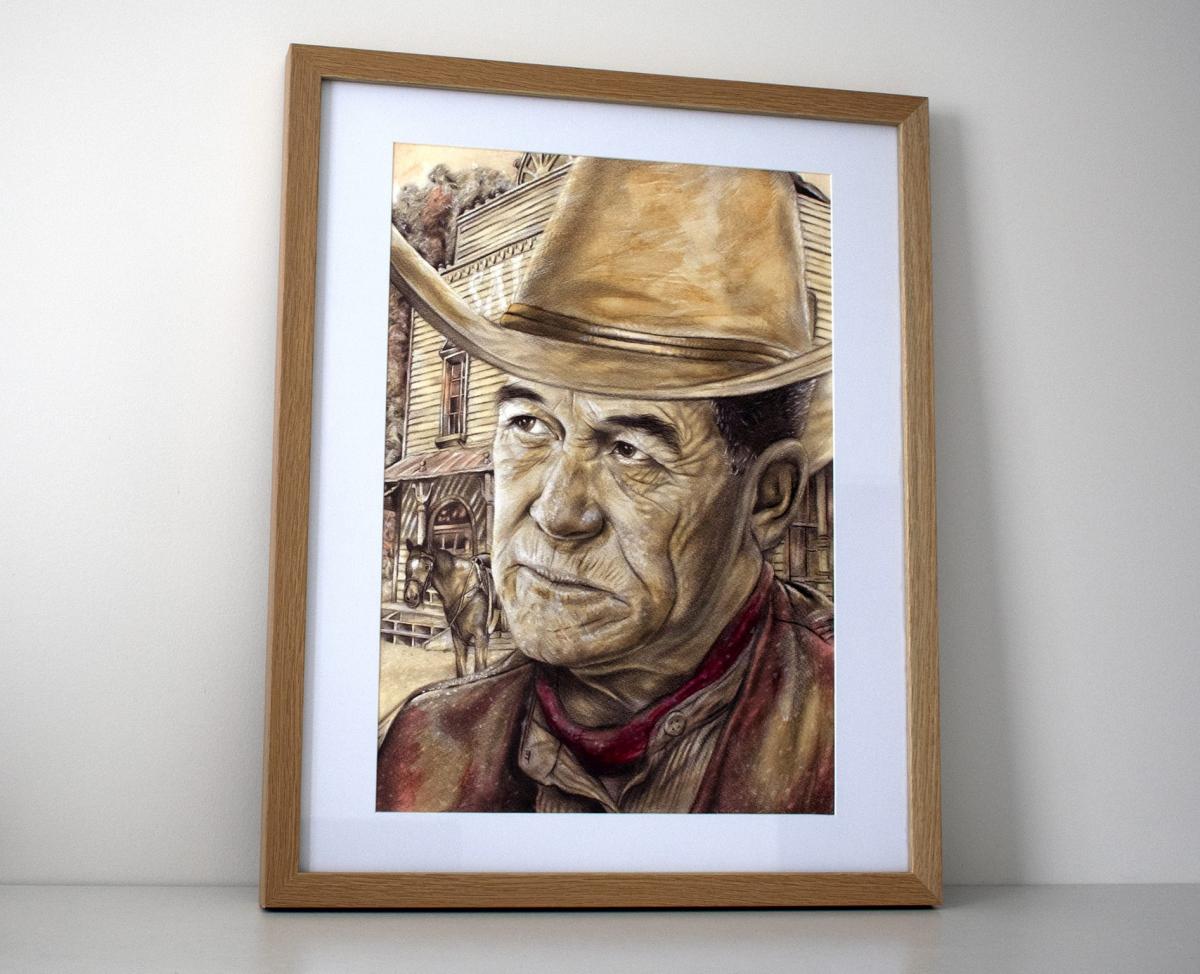 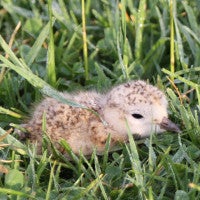 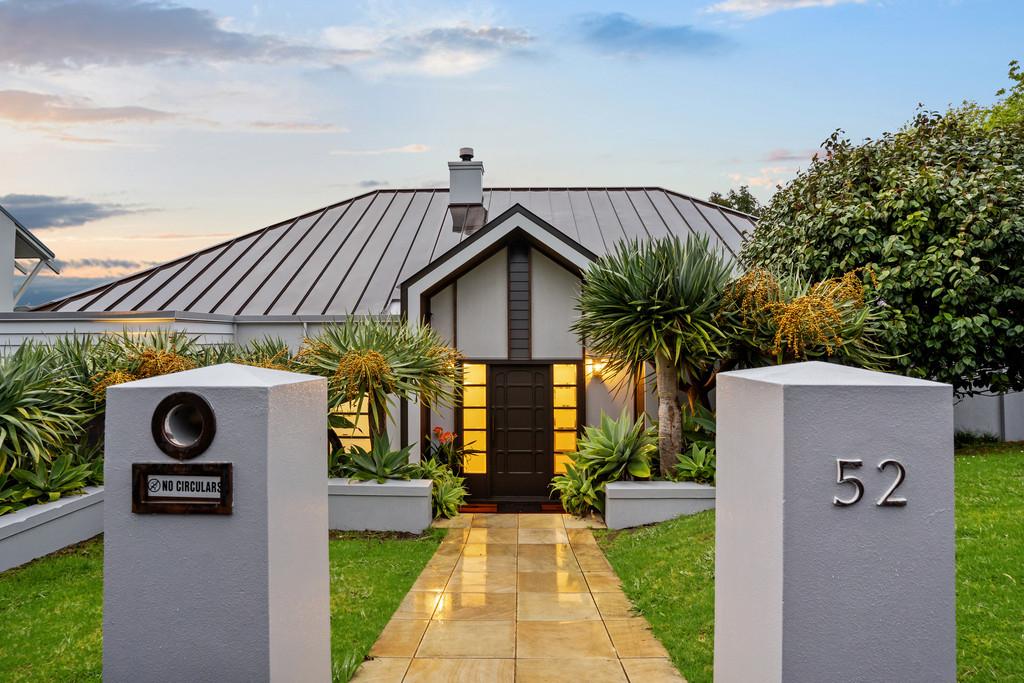 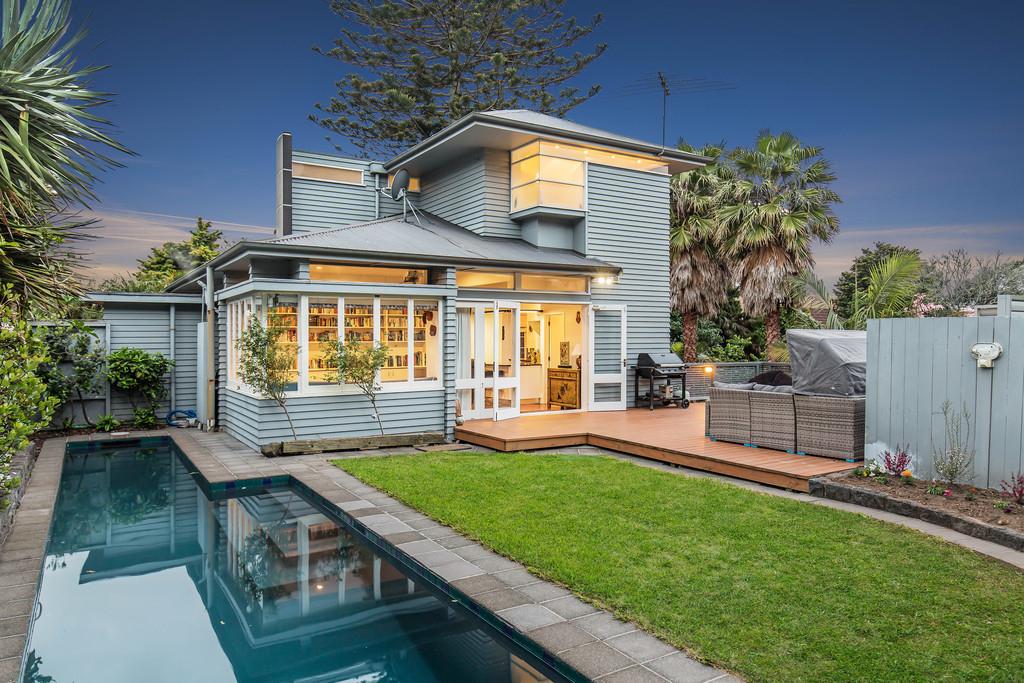 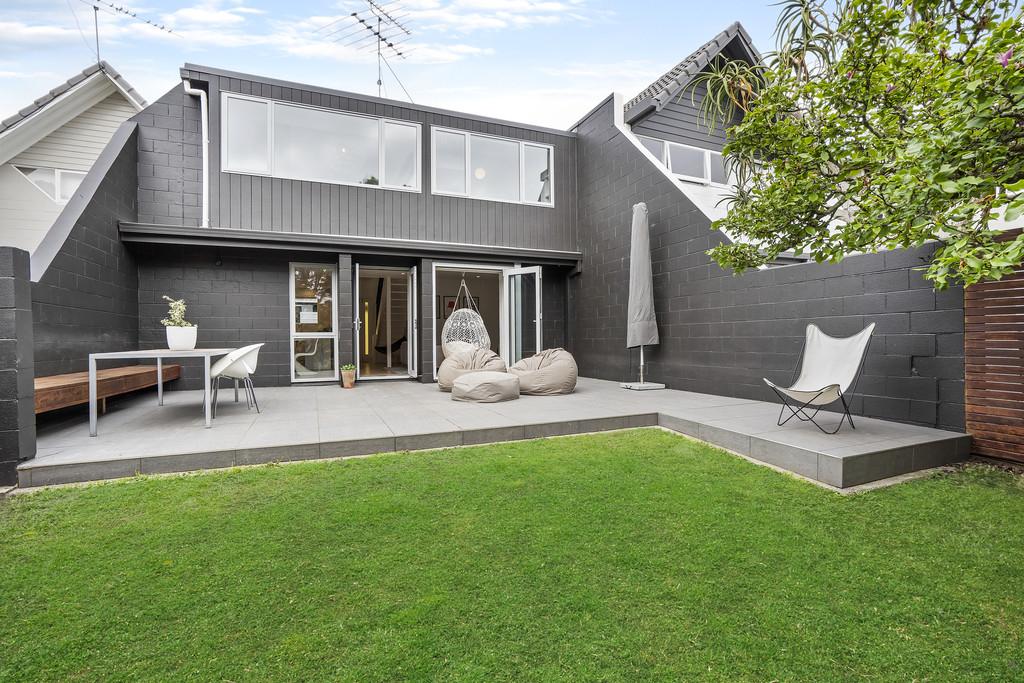 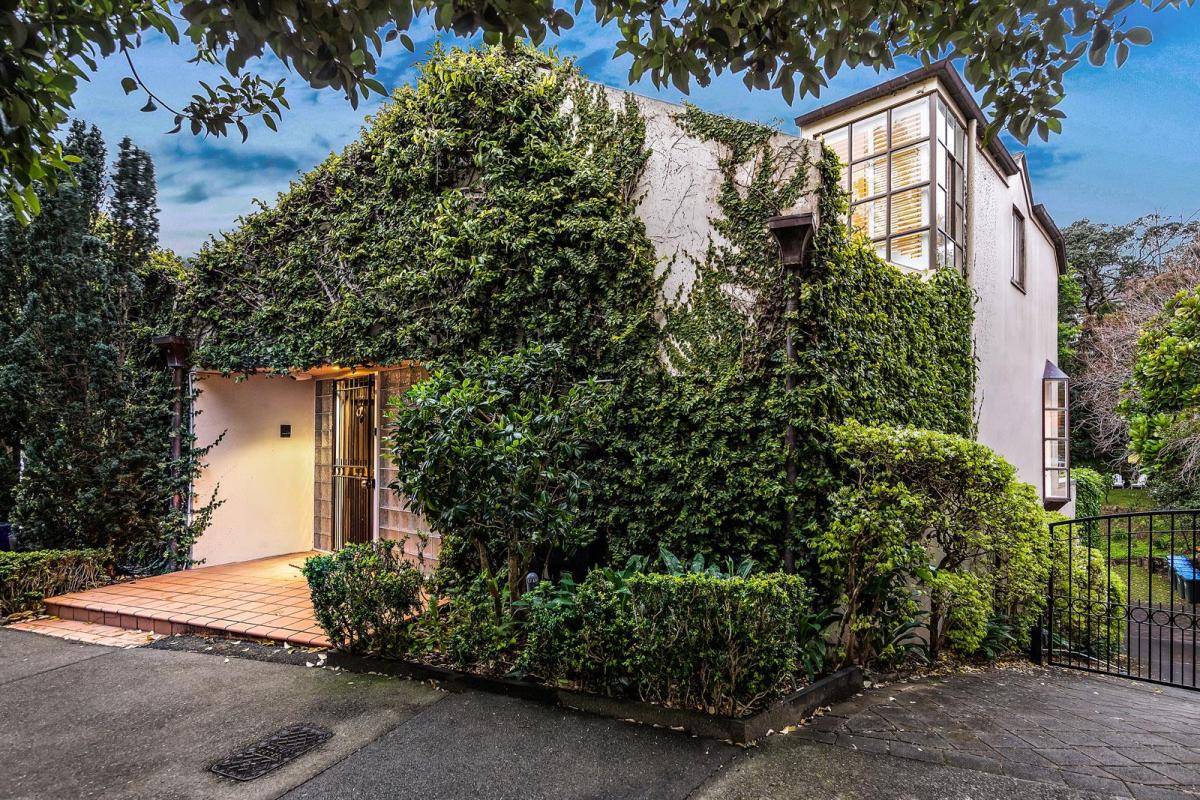 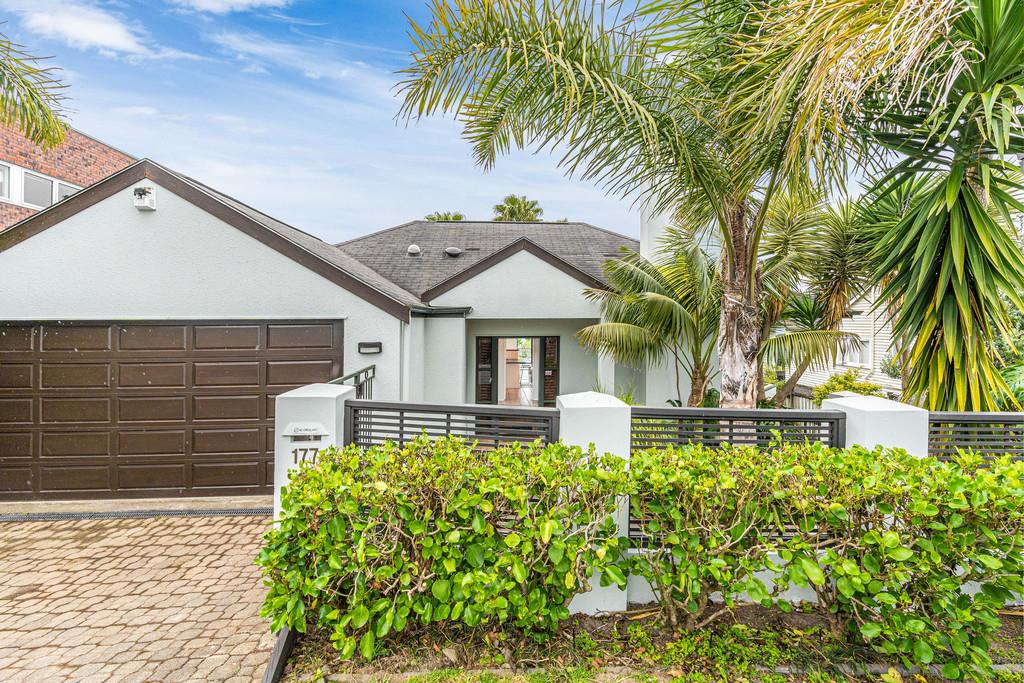 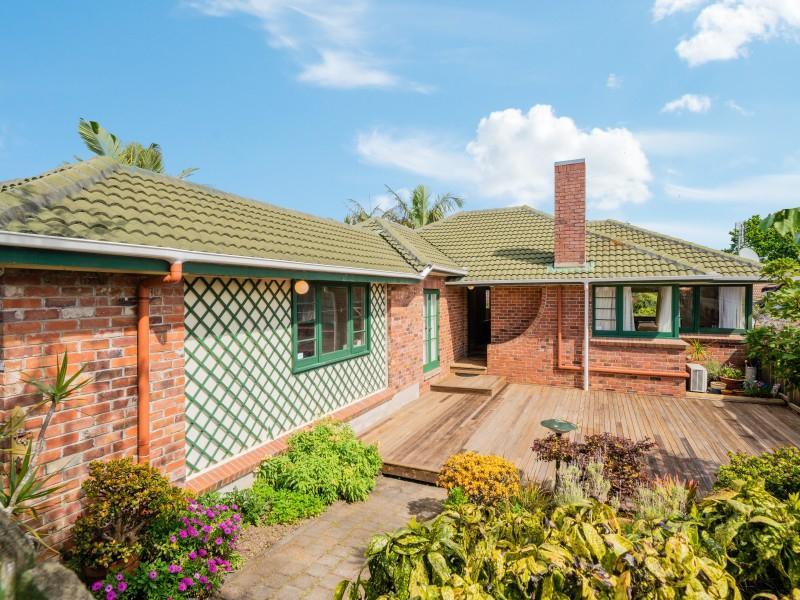 7 of 9
Marketed by Bayleys St Heliers 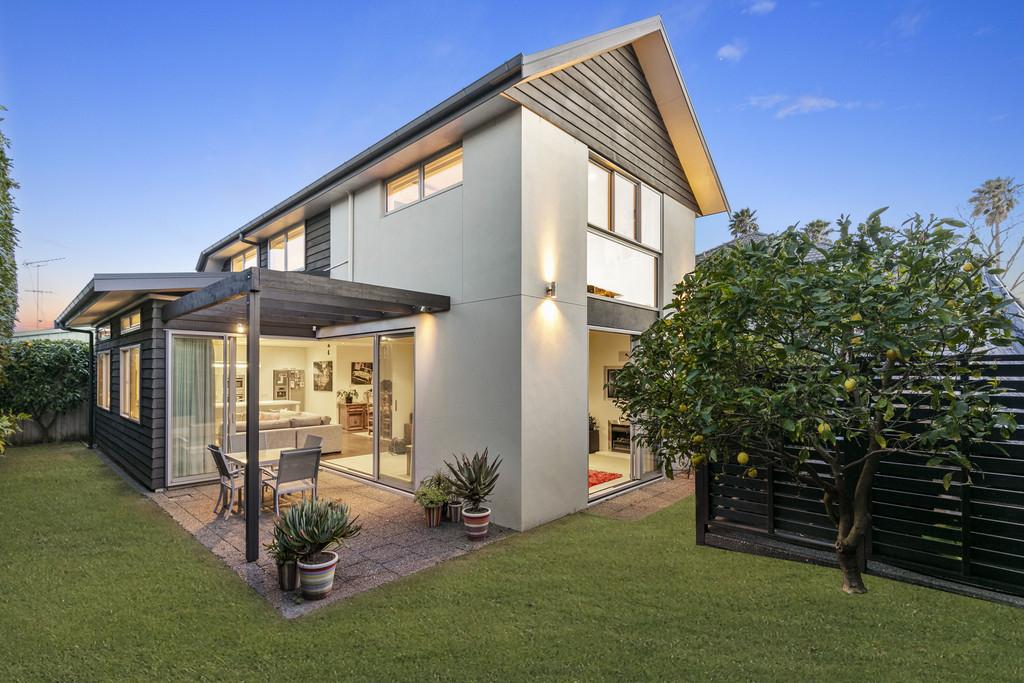 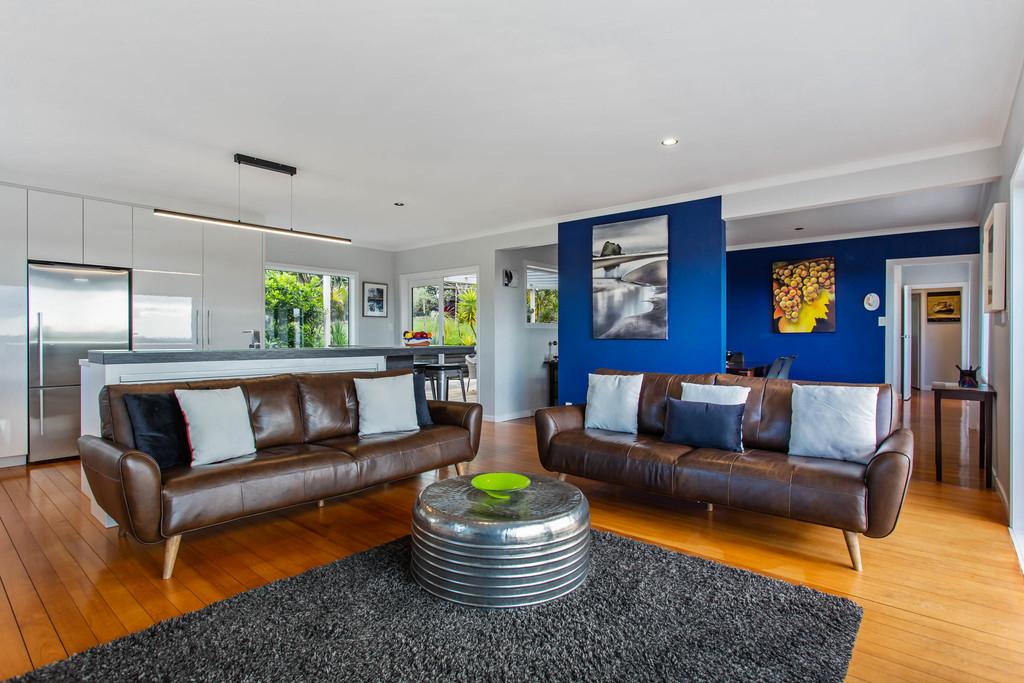