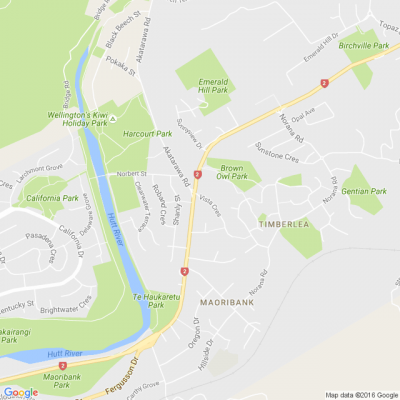 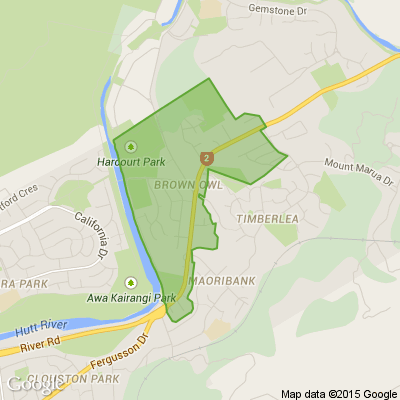 Poll: Should we get paid leave on our birthday

As the Government moves to double employees' sick leave entitlements, a man is calling for a law change to go even further – and allow workers to take a paid day off on their birthday.
When Clifford Hallett blows out the candles on his cake in a couple of weeks, he'll likely wish for an extra leave day to celebrate.
Hallett has launched a petition to Parliament requesting it pass legislation to give all employees that right.

Tell us what you think.
Please put NFP if you do not want your comments used by STUFF. 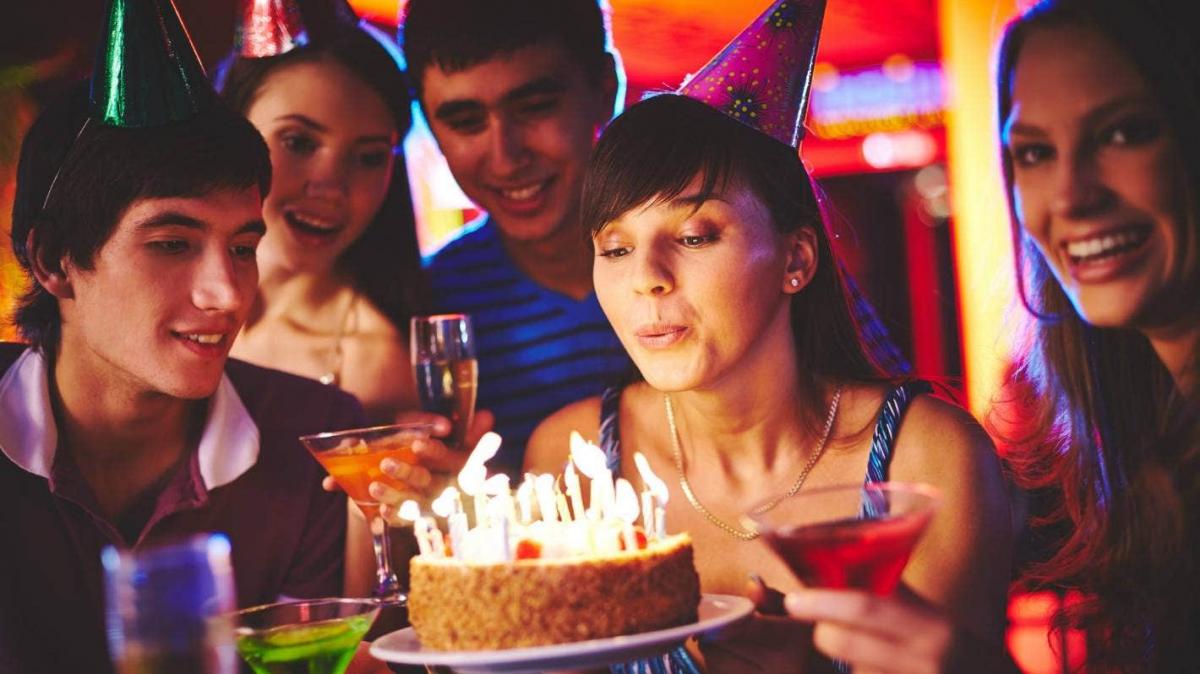 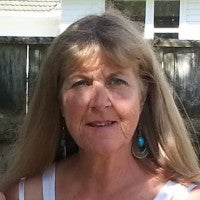 We are based on Karapoti Road but overlook the Akatarawa River. Turns out that we, and our 4 neighbours, are going to be very close to the 1080 drop.
We are concerned as we back right onto the Greater Wellington Regional Council land (at our back fence) as do another 3 of our neighbours. The 1080 will be dropped with a 50m buffer from our boundary.

We asked the council if they would drop the 1080 onto the other side of the ridge so our water catchment system wasn't compromised and other creeks feeding from council land to private land wouldn’t be affected.

They agreed to work with us and came up with a solution to bait traps. I thought this would be a good idea so they could get an idea of how many possums they were dealing with in our area and that if not a lot were caught they may consider a bigger buffer up on the hill above our land and drop the 1080 further back.

Turns out it is Brodifacoum bait stations - NOT TRAPS, that would kill so they could take a tally of how many caught and remove carcasses - NOT at all what I was expecting!! These stations are filled with bait that the possums have access to and then go away to die. This Brodifacoum bait can remain in animal livers and may present a danger for other species through both secondary and tertiary poisoning. The half-life of brodifacoum in possum livers is about 36 weeks (9 months)!!!

The time lag between the possum eating a lethal dose of the bait and onset of symptoms is usually several days. So how long is it going to take them to DIE?? How far can they travel in this time?? Article I read said: “travelling up to 2km a night”

Also Livestock: (sheep in particular for us, but also concerns cattle) It says livestock exposed to brodifacoum should not be sent to slaughter or sold. Research has shown that anticoagulant toxins stay in the body for many months, if not years. If death occurs in sheep or cattle, the entire flock or herd should be withheld for 9 months.

Feral Game: landowners and hunters are advised not to sell feral animals, or animals intended for consumption, taken from the operational area within nine months after termination of poisoning OR within 2km (5k for feral pigs) of a poisoning operation boundary

This Brodifacoum is not soluble in water and binds strongly to soils. It will degrade slowly in soils with PH5.3 to pH8 (who knows what we’ve got)?

So the outcome is we. and 3 of our neighbours. have withdrawn our acceptance for the council to set the brodifacoum traps unfortunately 1 neighbour had already agreed and the traps have already been set at their place.

We would still like to see the 1080 drop start at the other side of the ridge above us and hope we can work with the council on this but last email we received stated:
As per my earlier e-mail “Our current boundary allows for a 50 m buffer within the forest along pasture margins, however we could consider a buffer up to 200m. Such a buffer would be contingent on baiting of all your property over some months prior to aerial control.”

So that would be 4mths or more watching dogs etc and then another 4 months or so when the 1080 is dropped!!!!

Your favourite ever summer holiday

Hi everyone,
Now that summer's finally here and the holidays are just around the corner for many, we'd love to hear about your favourite summer holiday memories. Has there been a trip that you continue to think about years later? Where did you go, with who and what did you get up to? What made it such a stand-out experience? As usual, please put 'NFP' in your comment if you don't want it included in a travel article. Cheers.