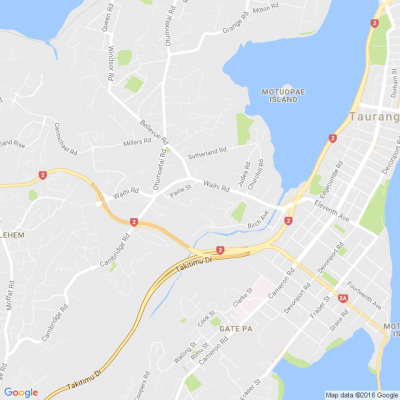 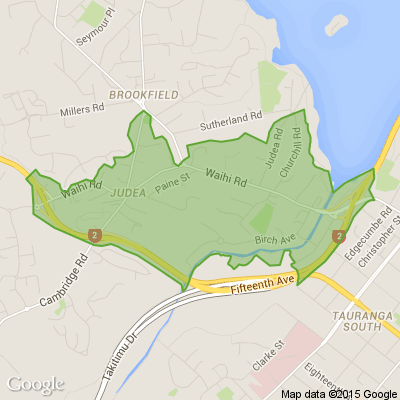 Art History: Ancient Practice of Textile Art and How It Continues to Reinvent Itself

We come into contact with textile art every day. From the clothes we wear to the objects that decorate our home, it’s an art that can be simultaneously beautiful and useful. But it should come as no surprise that this field occupies these two categories. At the beginning of its long history, textiles were seen as a utility rather than something that serves no discernible function aside from aesthetics. And while this is still the case today, visionary creatives have helped the art continually reinvent itself.


Textile art is one of the oldest forms of art in human civilization. At its inception, it was not focused on looks, but for practical purposes—such as clothing or blankets to keep warm. This dates all the way back to prehistoric times, and anthropologists estimate that this is between 100,000 to 500,000 years ago. These goods were made from animal skins, furs, leaves, and more.


As time wore on and the neolithic cultures settled, textiles become increasingly complex. Many early pieces were made with felting, which agitates animal fibers (like wool) to interlock them in a strong bond. Beyond that, though, humans also spun fibers to create strands of thread. They were woven together and resemble more of what we’re used to today.


Creating clothing and other textiles was laborious—everything had to be done by hand. This included gathering fibers from plants or animals and then twisting them to make it into yarn. In addition to being a tedious process, making an article of clothing was expensive; tailors and seamstresses altered garments to ensure that they lasted a long time. Depending on how wealthy someone was, they could get imported fabrics and colorful dyes. The Silk Road trade routes brought Chinese silk to India, Africa, and Europe. While clothing was still the dominant type of fiber art, the aristocracy could also afford to decorate the walls, floors, and furniture of their palaces in lush and vibrant pieces.

The Industrial Revolution was a turning point for textiles. With the invention of the cotton gin, spinning jenny, and power loom, creating fabric was now automated and could be produced on a massive scale. Textiles were not just for the wealthy anymore; as prices dropped, they were available to more of society. It also meant that these materials were not as precious, and creative people could experiment with them in previously unseen ways.

The rich history of textiles has laid the groundwork for contemporary creatives. In modern times, the terms fiber art or textile art generally describe textile-based objects that have no intended use. Although this realm has previously been seen as “women’s work,” artists—particularly female artists in the 1960s and 70s—started to reclaim the field and elevate it into high art. 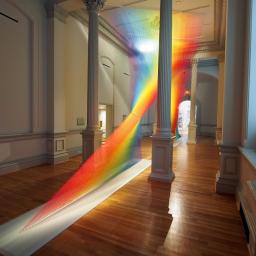 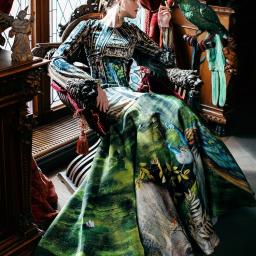 Looking for a plumber for a small job, pipes needs replacing under the kitchen sink and possibly toilet, cash jobs considered. Thanks

Notice a difference with your family Christmas this year?

If you’ve noticed a family member who might now benefit from some extra assistance, we invite you to see inside our Care Centre.

A tour will give you first-hand experience of our village community and our care options – from the light touch of a serviced apartment through to resthome, hospital and specialist dementia care. Learn More 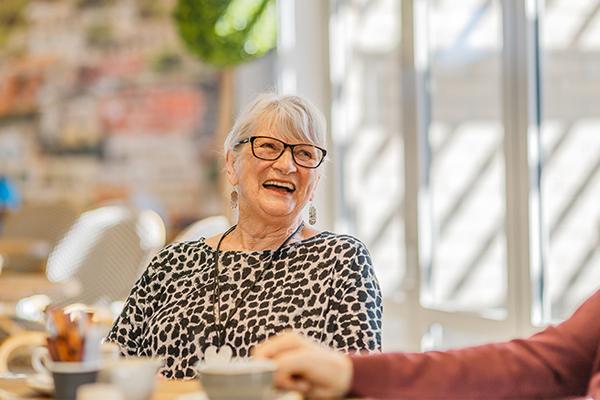 On Tuesday 21 January we are starting with the improvements works on Ngatai Road between Otumoetai Road and the Matua Saltmarsh.

With three schools in the area, we are especially mindful of the safety of our children going to and from school. These works will not only help them in their daily journeys but also contribute to better connections between Bellevue, Matua, Otumoetai, Pillans Point and the central city.

Traffic management will be in place while we start with the first element of the project: the build of two shared crossings. This will include stop/go traffic control. 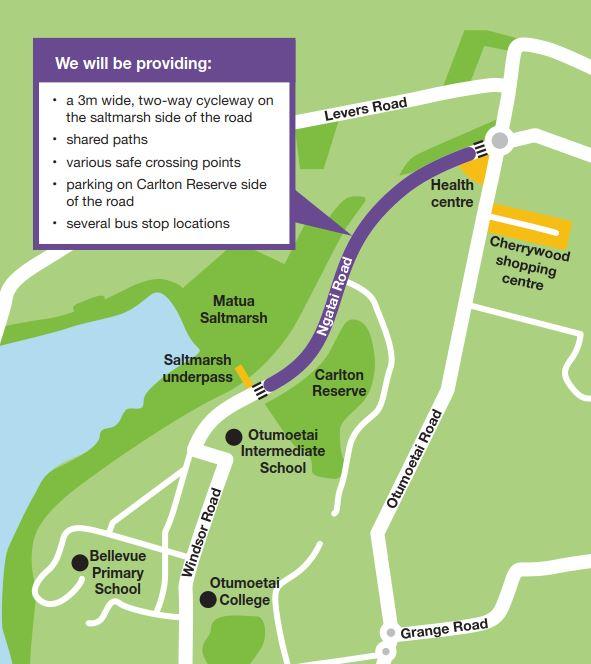