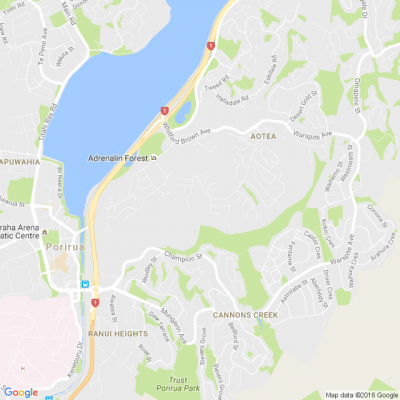 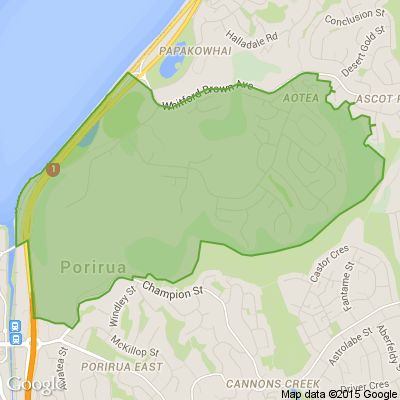 What do you think about the Transmission Gully opening delay? Musical debut in Kāpiti featuring local talent and music of The Velvet Underground State Highway 1 north of Wellington reopens after two-truck crash
View All Posts
Our Partners

Show us your winter snaps!

Hi Wellington! The days are getting colder and the Neighbourly Snaps campaign is turning up the heat in your region. Show the rest of your neighbours the wintery scenes around your pad or your region. What's your idea of a wintery scene? Post your photo in the comments below ⬇️⬇️ 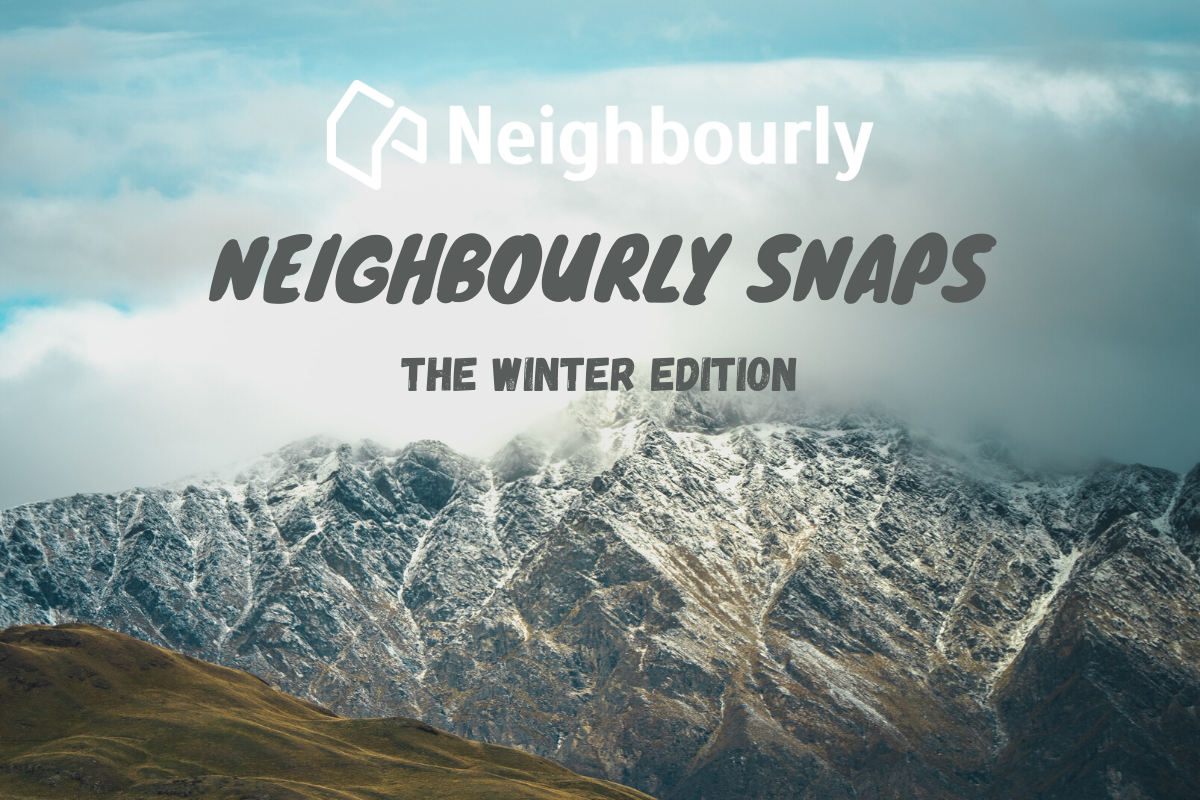 A case of Covid-19 picked up in Wellington has turned out to be a false alarm.

Director-General of Health Dr Ashley Bloomfield on Thursday announced 13 new cases of community transmission in New Zealand – all outside Wellington.

But answering questions, he said there was a positive test that came up in Wellington. Re-testing came up negative, meaning it was a false-positive. To read more, click here 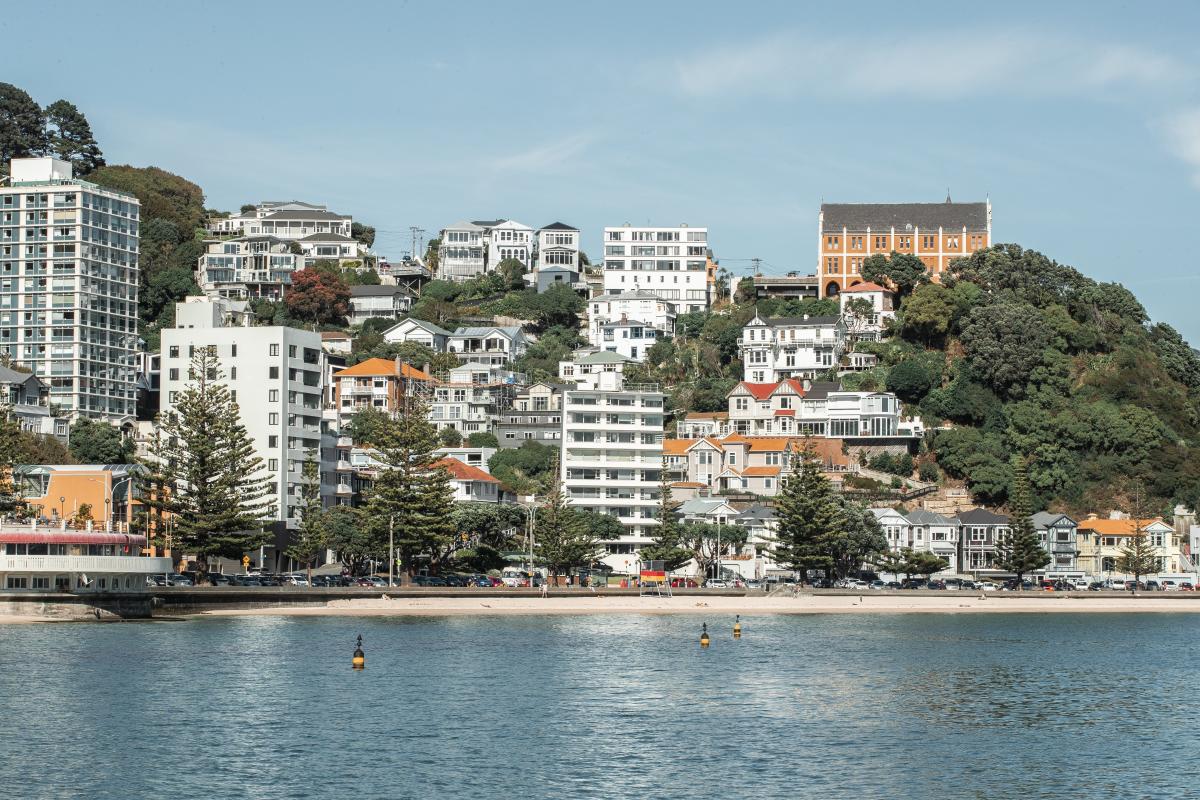 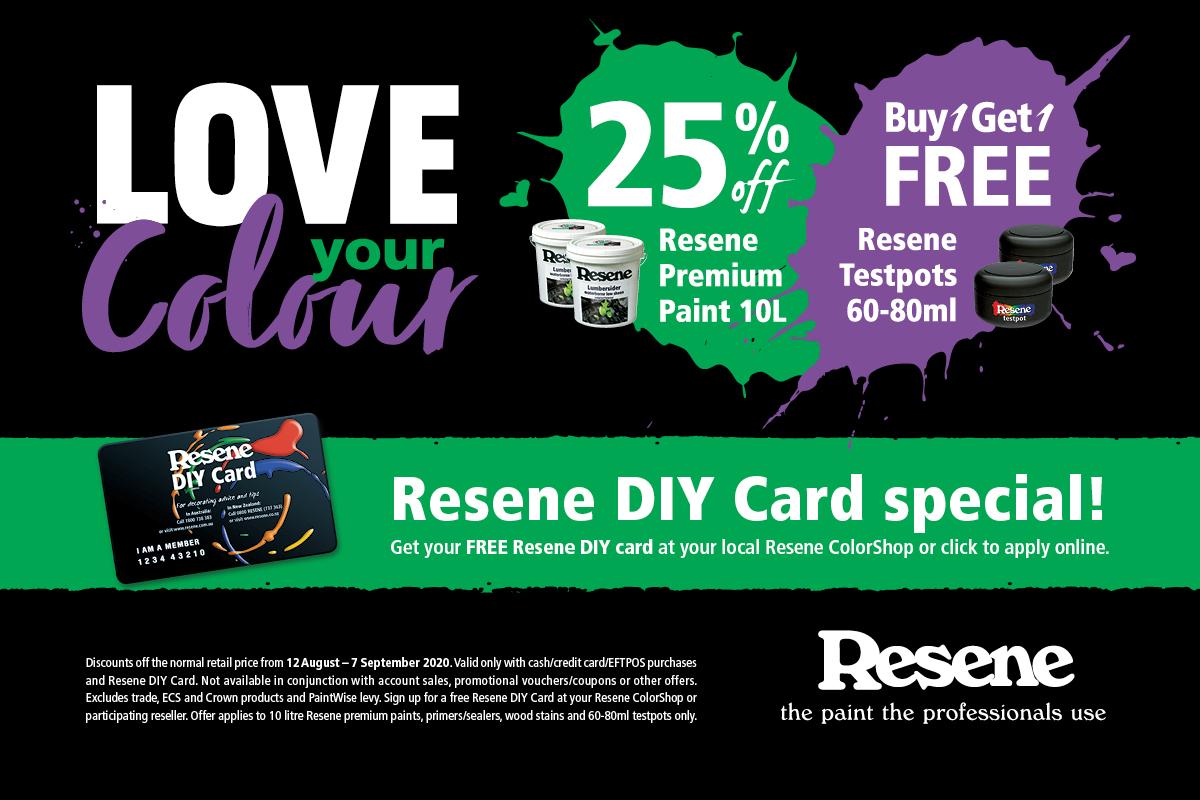 Our guest speaker this week was Tony Sutorius, well-known to the club as the partner of Tanya Woodcock and the father of our exchange student, Theo.

Tony runs a film-making company called Unreal Films. He started by making a documentary in 1994 about firefighting but has since directed feature films and other documentaries. He has specialised in making films about elections, which in themselves have encouraged and promoted sound democratic processes.

His most recent doco is about the Independence Referendum in Bougainville, which was held in 2019.

Tony reviewed the often ghastly history of Bougainville Island, the largest in the Solomons. It was a German colony in the 19th century, then passed into Australian administration during WW1, and was added to PNG for governance purposes. It was under Japanese, then US occupation during WW2. When PNG was granted independence in 1975, Bougainville was deemed to be part of PNG.

Things turned nasty in the 1980s as a result of a dispute over the Panguna Copper mine, an enormously profitable enterprise owned largely by Rio Tinto. The local people saw little benefit from the mine, which was an environmental disaster.

An insurrection and civil war led to the mine’s closure in 1988. PNG forces regained control in the early 1990s. New Zealand sent an (unarmed) peacekeeping force to the Island which succeeded in gaining the trust of the locals and paved the way for a peace accord and undertaking to hold an independence referendum within 20 years. (See below)

The Referendum finally took place in November 2019, under the supervision of the NZ Electoral Commission. The vote was 98% in favour of independence from PNG, deemed to be a fair and credible result and its implementation is in the hands of a group called the “Melanesian Way”.

Tony filmed his 40-minute documentary singlehandedly and the narration was in pigin. Its intent was to cement trust in the voting process inside and outside the country, and for the education of people everywhere.

This was a fascinating address which could have been much longer. We should invite Tony back to show us the full film and answer more questions. 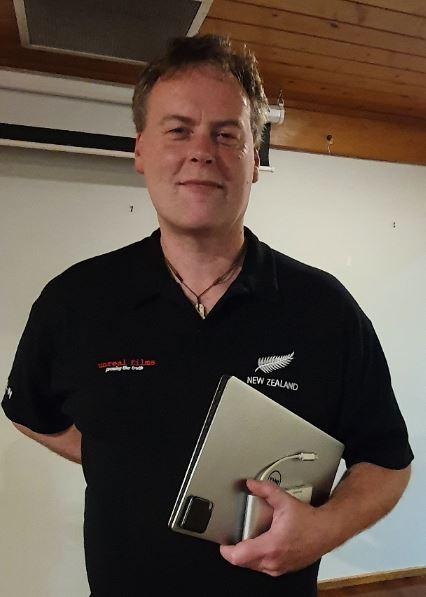 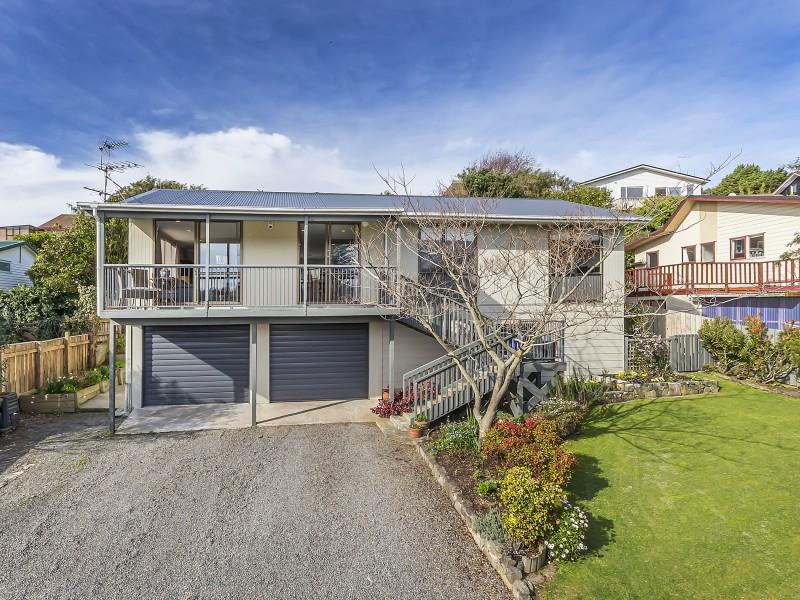