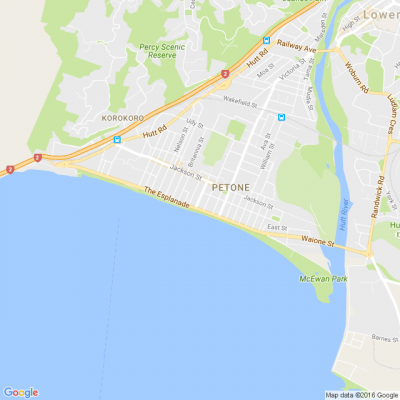 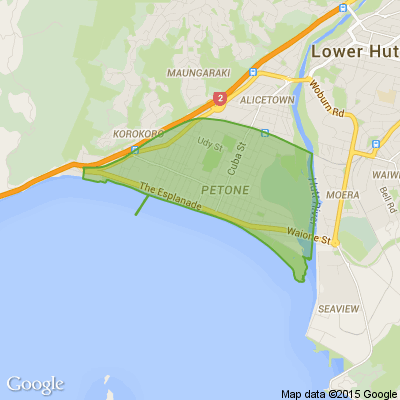 This should not be too tough. What are your favourite memories of this gentleman and his store? 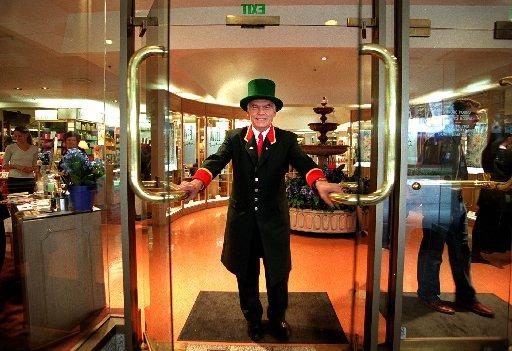 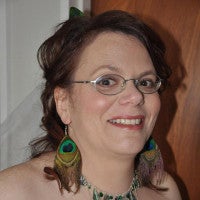 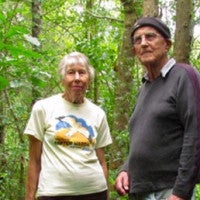 Phil and Viola from Waikanae

In "Stories of Belonging" she reflects on her loneliness growing up in NZ, as well as those of Kiwis facing major challenges. She works for inclusiveness for everyone. Free. Supper. 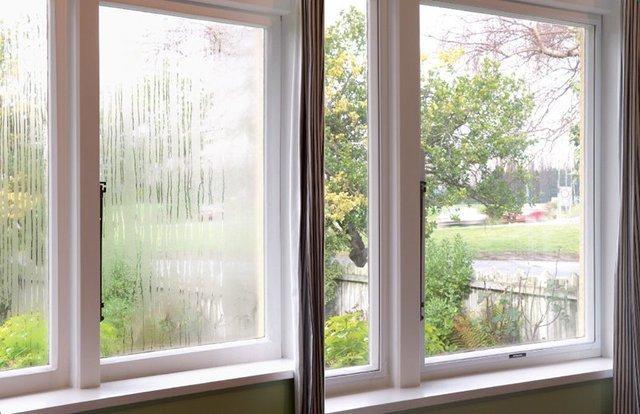