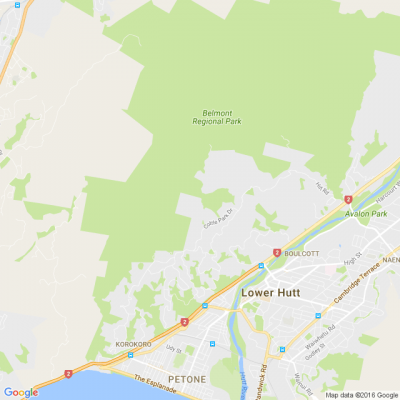 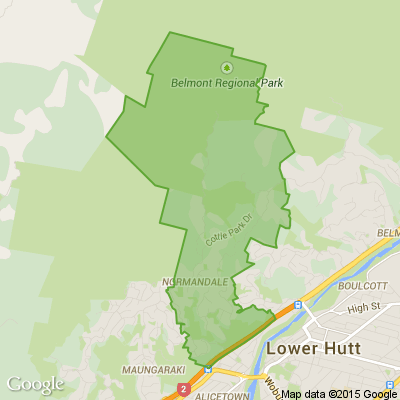 View all Posts from Normandale
26 days ago

My daughter worn this when she was 11-12 but it is adjustable. 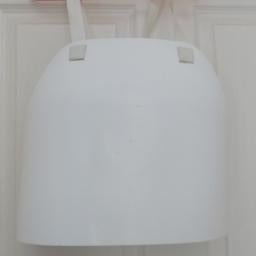 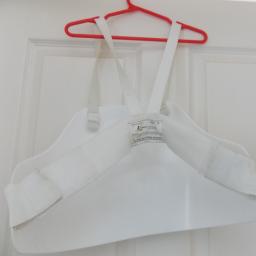 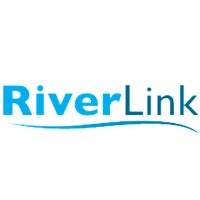 A vibrant, connected and resilient city. 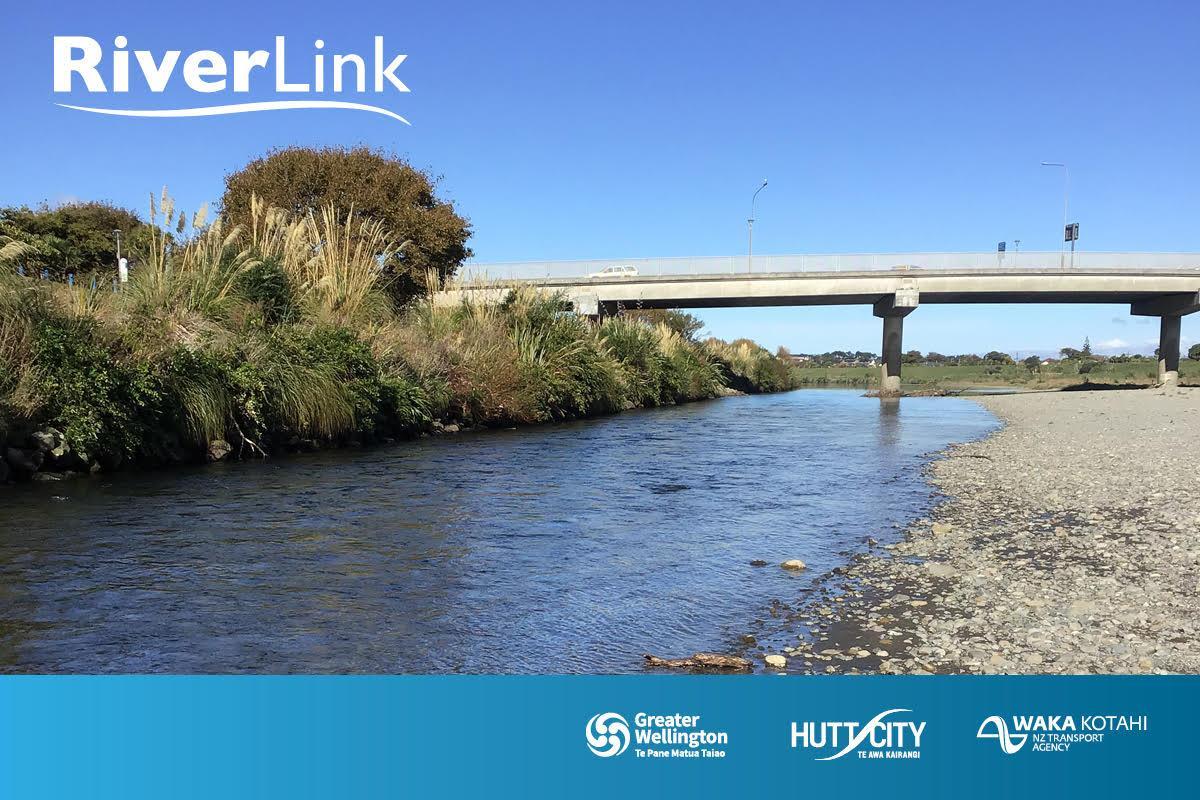 What are the issues in Hutt South for Labour's Ginnly Andersen?

Labour's Ginny Andersen won Hutt South on Saturday with a majority of more than 2000 votes. She beat National's Chris Bishop who won the seat in 2017.
BIshop campaigned hard on housing and transport issues. What are the issues that you would like to see Andersen concentrate on in Hutt South. 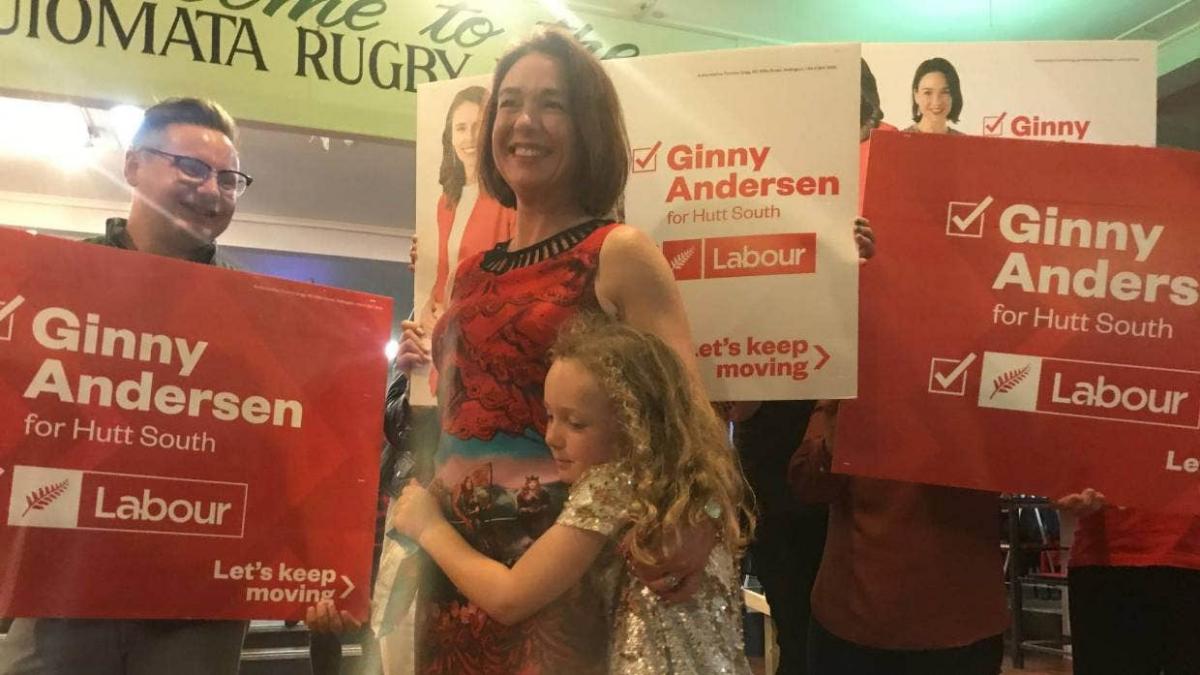 Monday Sport Blast From The Past

Trish Hina could be the greatest sportswoman you have never heard of.
A product of Naenae College, she later settled in Gisborne, where she was a social worker.
Her sporting CV includes representing New Zealand in touch, softball, rugby and rugby league.
Initially, her sporting success came in softball, playing for New Zealand and helping her club and Hutt Valley win numerous titles.
League was however her first love and in 2000 Hina was named MVP at the first women’s World Cup, where New Zealand beat Great Britain 26-4.
She was prominent in the Silver Ferns retaining the World Cup in 2005 and 2008.
In the 2008 defence, Hina was named MVP for a second time. In the final, New Zealand thrashed Australia 34-0, with Hina scoring two tries and kicking three conversions.
In 2010, she achieved arguably her greatest achievement by being selected to play for the Black Ferns at the World Cup.
She became the first female to win rugby and league World Cups.
Towards the end of her career, Hina was diagnosed with kidney disease and she was unable to fulfill her dream of playing Sevens at the Rio Olympics in 2016.
In 2015, she was inducted as a Hutt Valley Sports Awards legend. 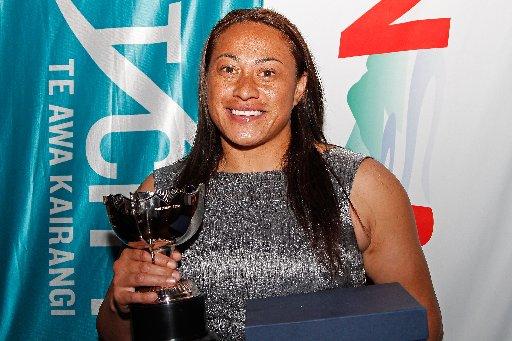 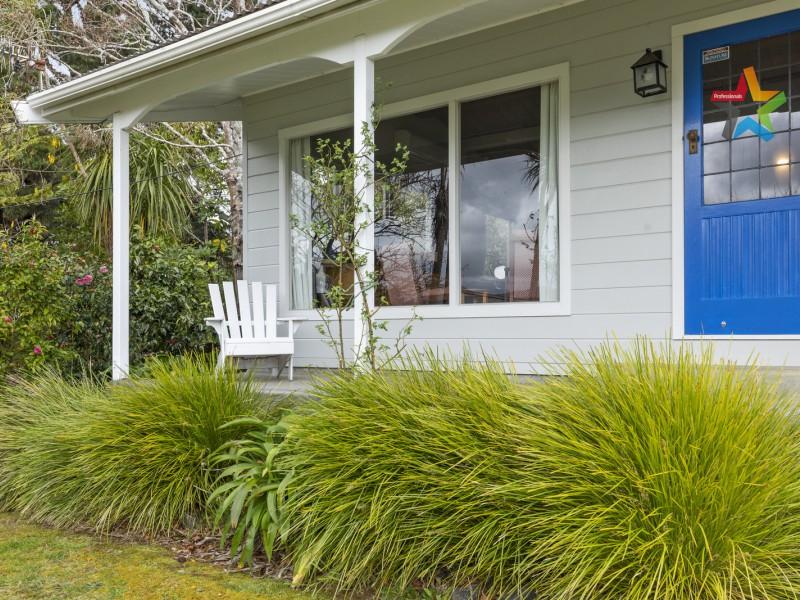 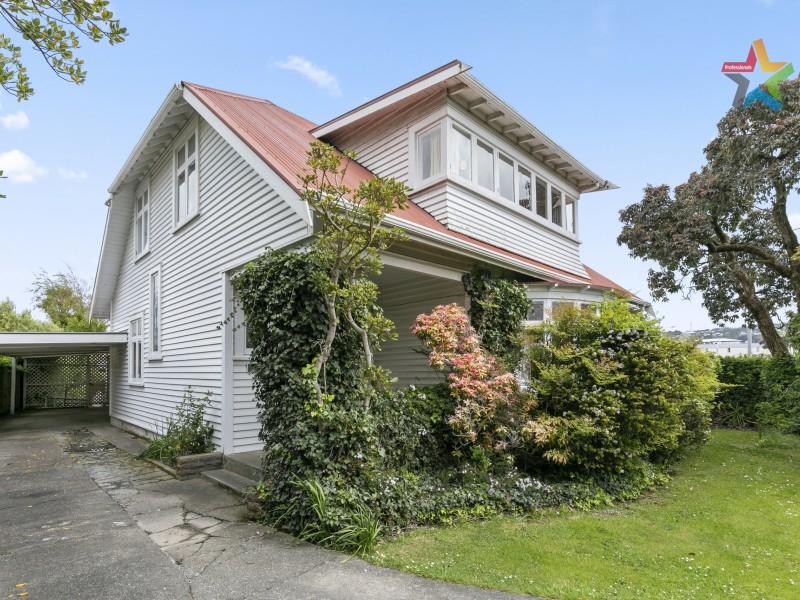