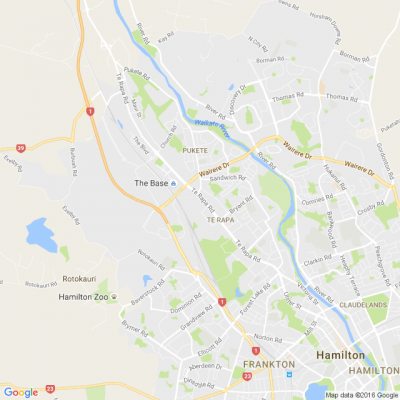 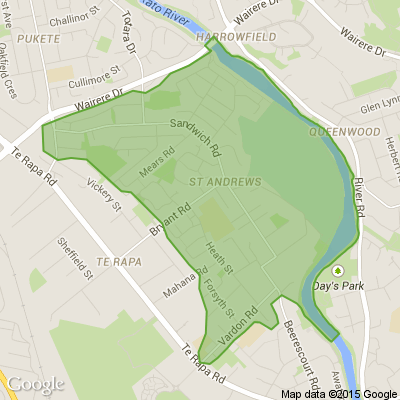 These folk look after our tree crops heritage and get rid of their surplus to you at discount prices. Hamilton Gardens this Saturday. 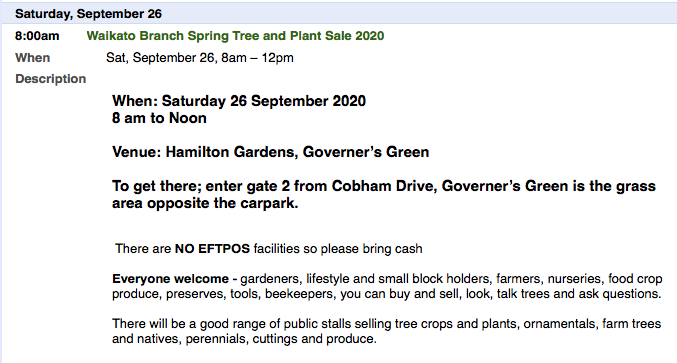 The Chair of the Whanau Ora Commissioning Agency, Merepeka Raukawa-Tait, claimed, “This Urgent Inquiry into Oranga Tamariki should be the final death knell to a Ministry that must shut down. Its systemic failure is inexplicable given it has continued without consequence spanning generations. Now is the hour for Maori to be enabled to take charge themselves, not a Government department… Maori are more than capable of supporting whanau to make any necessary changes to ensure that tamariki Maori flourish in their home environment.”" That surely is not an option.

The ‘by Maori, for Maori, with Maori’ separatist “solution” that’s being proposed is sinister. It not only fails to address the real cause of the child abuse crisis, but it also fails to even acknowledge it. The real problem, of course, is not the government agency – nor institutional racism or colonisation. The real cause of the Maori child abuse crisis is family members threatening the safety of their children.

Nearly four months on from the killing of baby Sofia Taueki-Jackson  at her Auckland home, some close whānau are still refusing to help investigators, police say .No arrests have been made in the homicide investigation that established Sofia died from what a neuropathologist professor described as a “catastrophic head injury and that her injuries were deliberately inflicted and caused her death 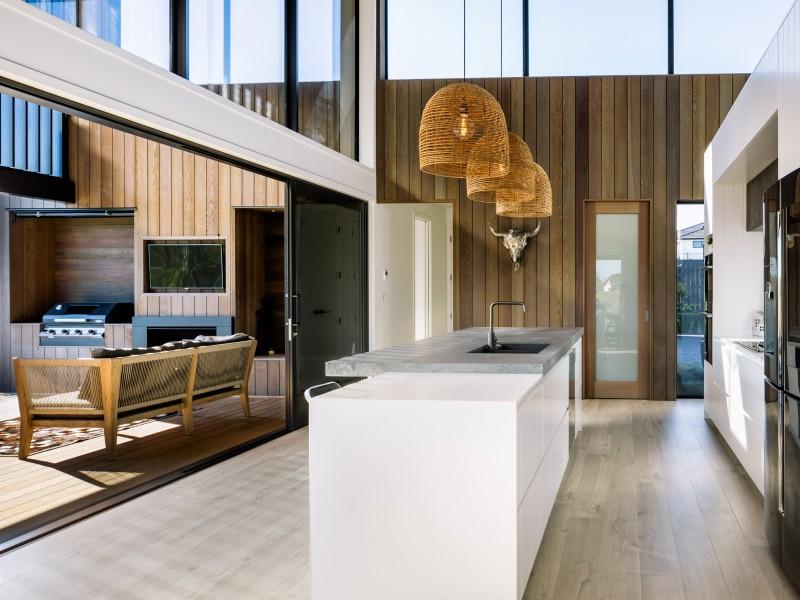 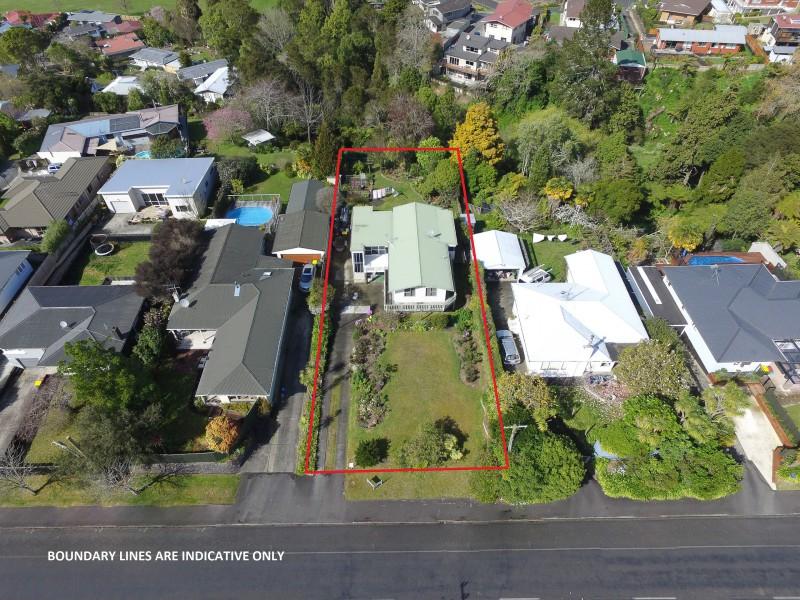 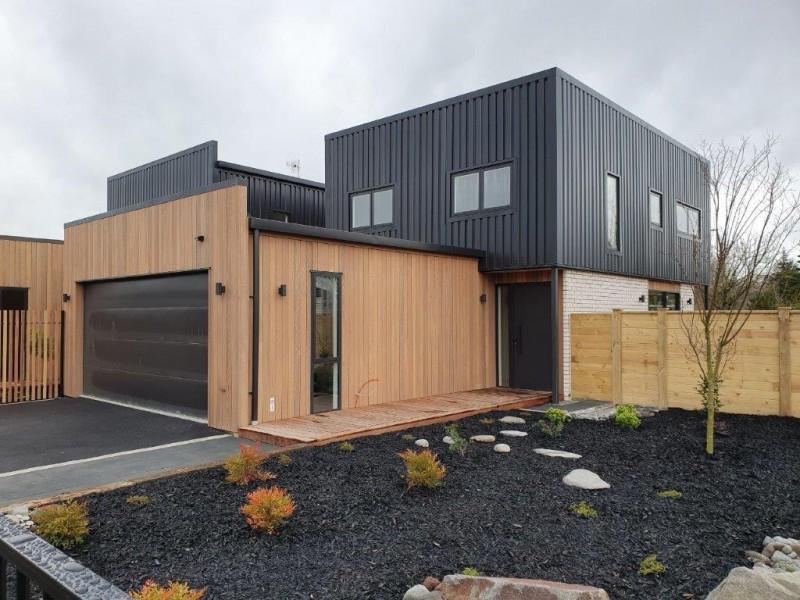 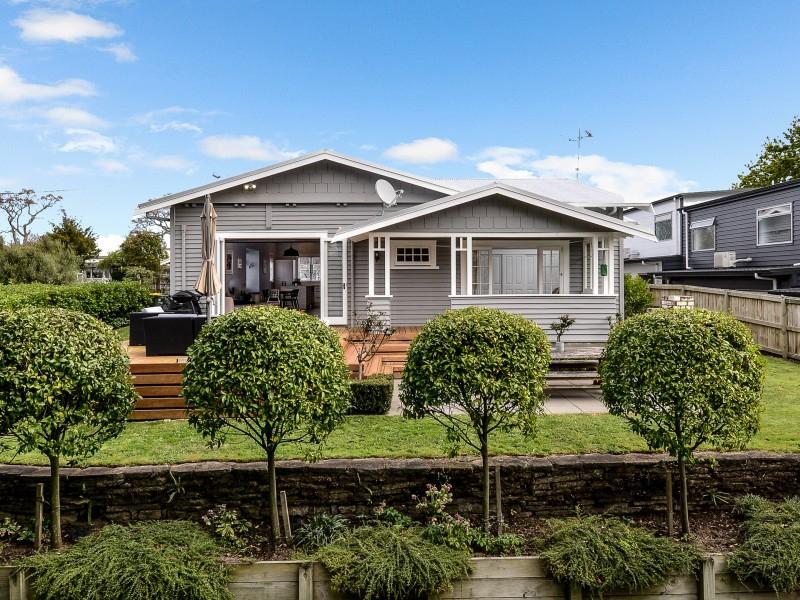 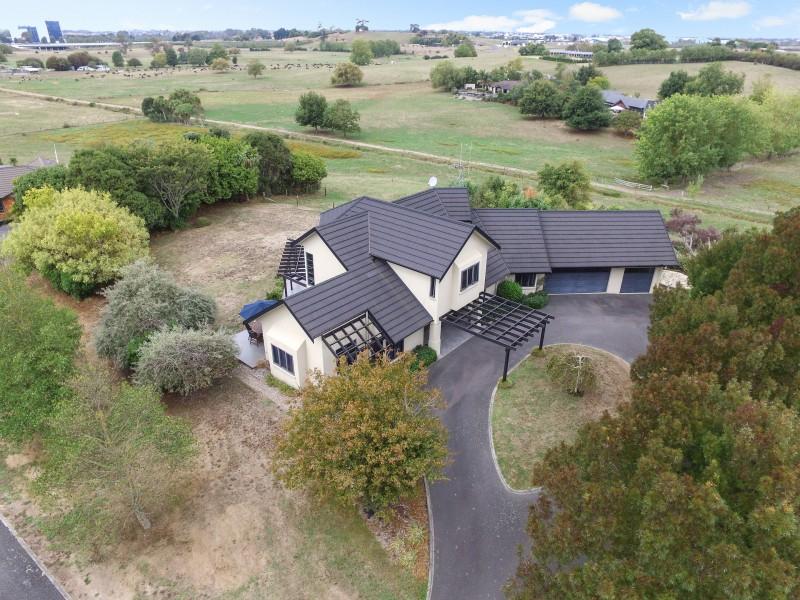 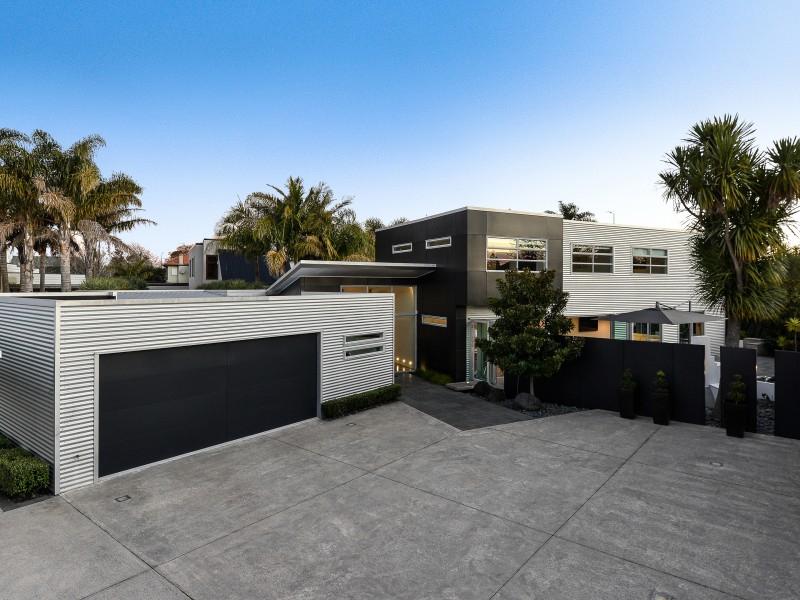 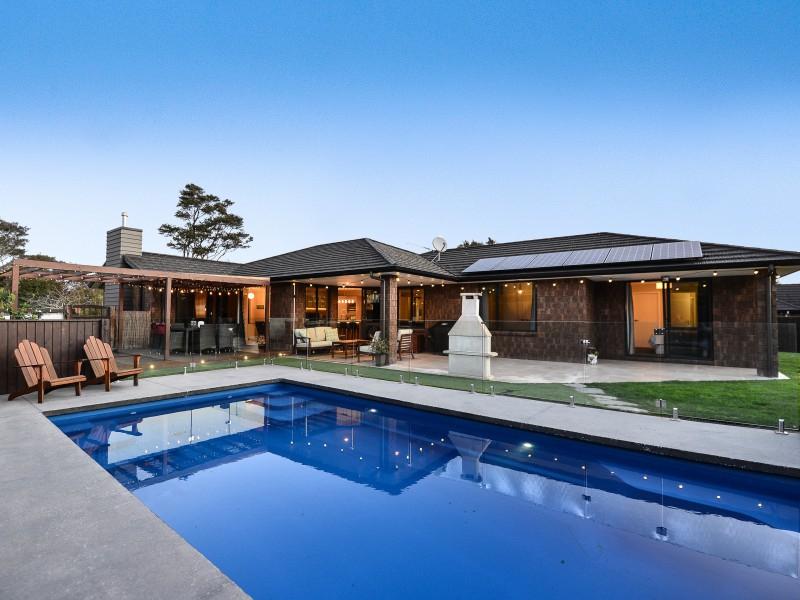 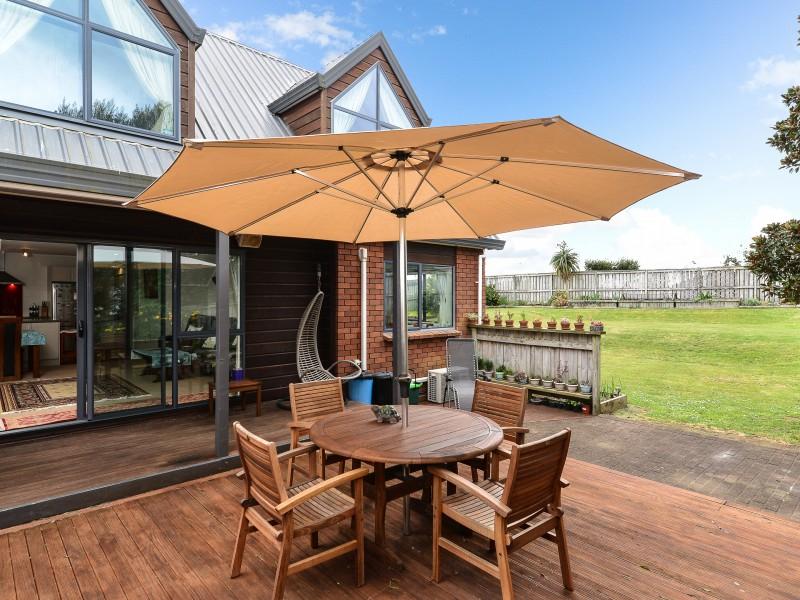 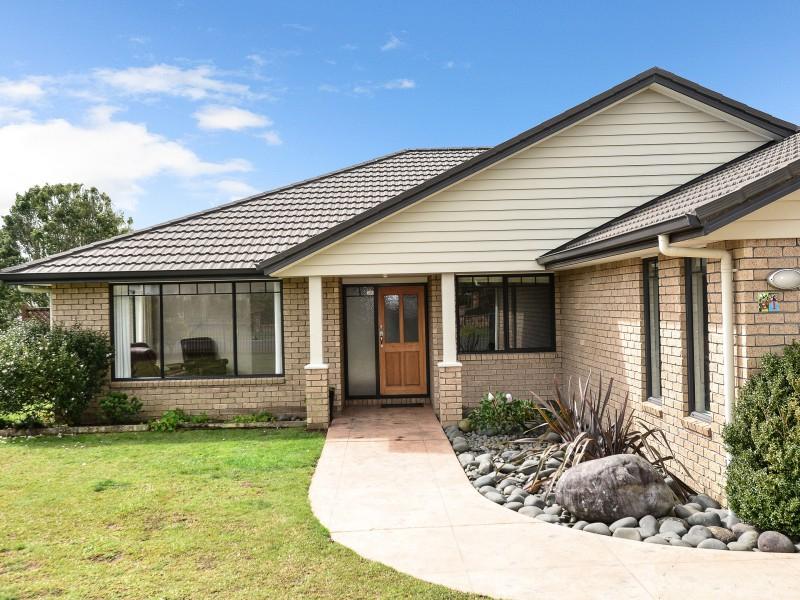