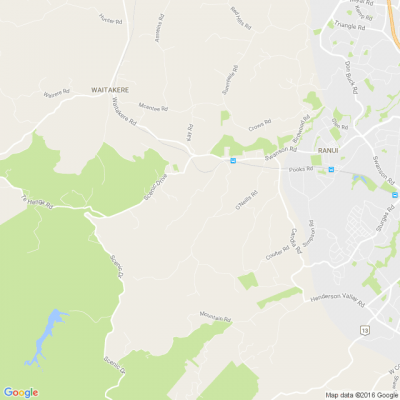 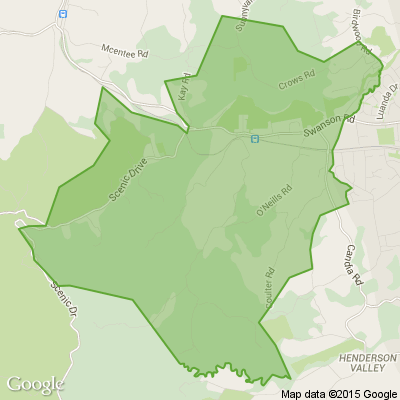 View all Posts from Swanson 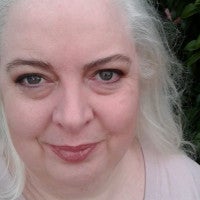 Hey neighbours – to ALL of you – who passed by the Kelston Community Centre, Great North Road today - Waitangi Day - between 3:30pm and about 5pm

– ALL of you – two lanes - between let’s see – texted my friend from Kelston countdown at 3:52pm – paid for petrol (low petrol light came on after just dropping her off home, just down the road) at 4:59pm – so a HOUR

– a LOT of traffic going by - two lanes each side…

what is wrong with the rest of you?? – esp the ones who just beeped!

We got her battery started

- she had a battery charger – I had jumper leads

Yellow lines - on both sides - every direction –

luckily I had lived just there, a few houses up - a few years back –

was actually on the way to visit former neighbour – left it on her property, off the road (since yellow lines) knocked and knocked to ask permission – she wasn’t home (left notes & texted her)

as for the rest of you… esp the ones who just *beeped*...

- I could clearly see her and her car from a distance - we BOTH had our hazard lights on – in medium strip – two lanes - what the….

luckily was going to visit this former neighbour, lovely woman in her 90s – she wasn’t home, left the car outside her place, sent her a text, left a note in her letterbox & left a message under the windscreen for her –

and dropped Marama off home

– had written – “we’ve come a long way as a country – still have a long way to go in many ways, we should however give credit where credit is due”

– credit to Marama for her positive attitude in the face of such a challenging situation, kiwi chicks eh! outstanding!

and credit to Angela – older kiwi - pakeha woman - what an angel coming to help – thank you!


As for the rest of you… very disappointed! 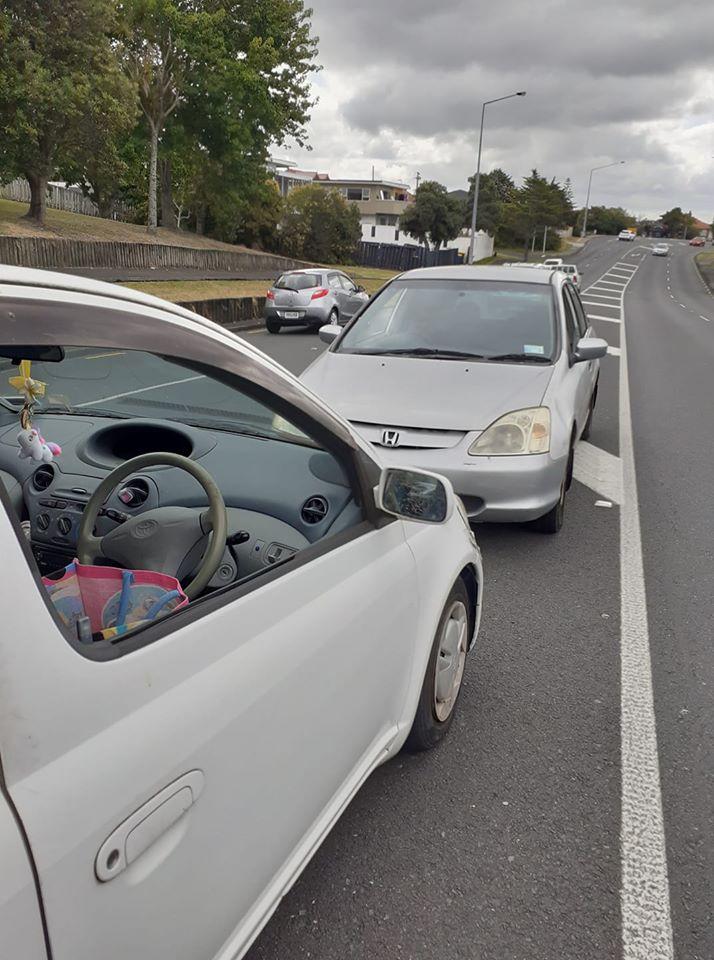 Ever wondered why we cover the stories that we do? Or what our policy is on swear words on Stuff? What about why the homepage greets you with 'Kia ora, Aotearoa!' and not 'Hello, New Zealand!' ?

The Backstory is an occasional email newsletter giving you behind-the-scenes insight into stories and newsroom decisions, from Stuff Editor Patrick Crewdson. It's sent every one to two weeks and it's free!

If there's an element of Stuff's operations you'd like the inside scoop on, email Patrick with suggestions here. 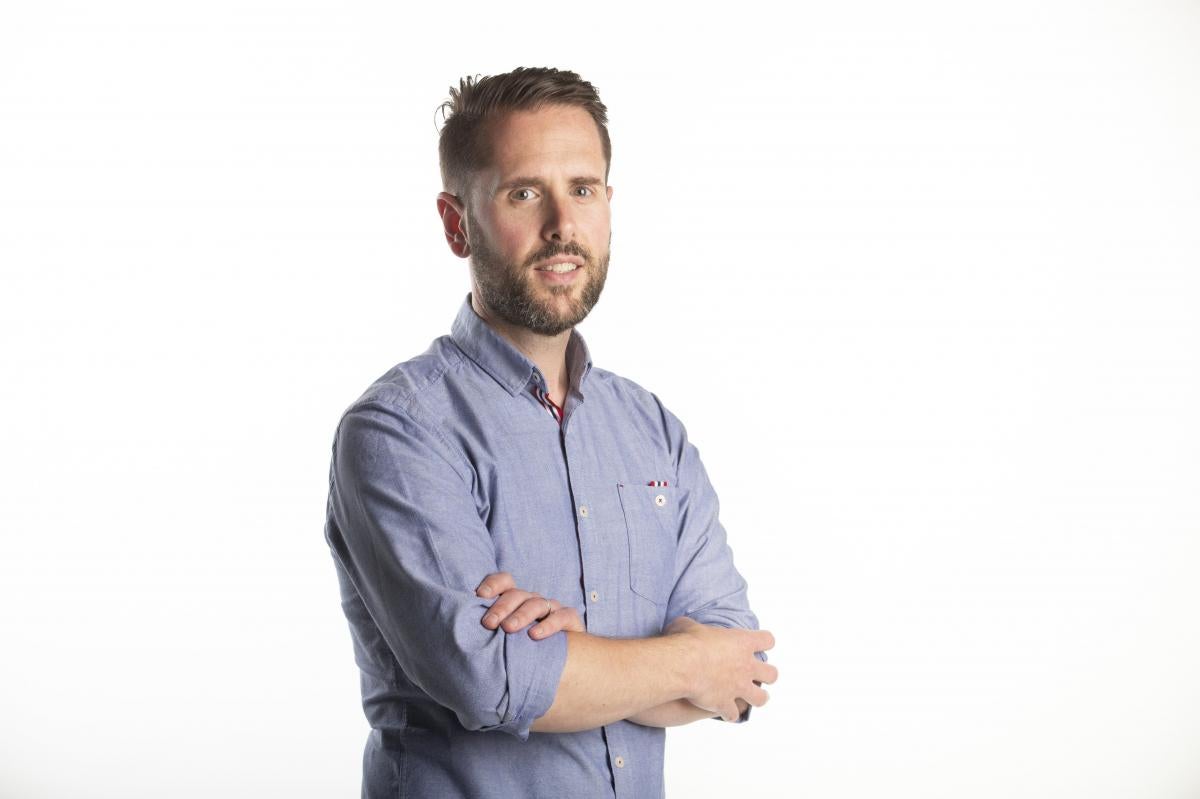 Need some help with wee jobs around the house? Check out our website for what we can do for you! 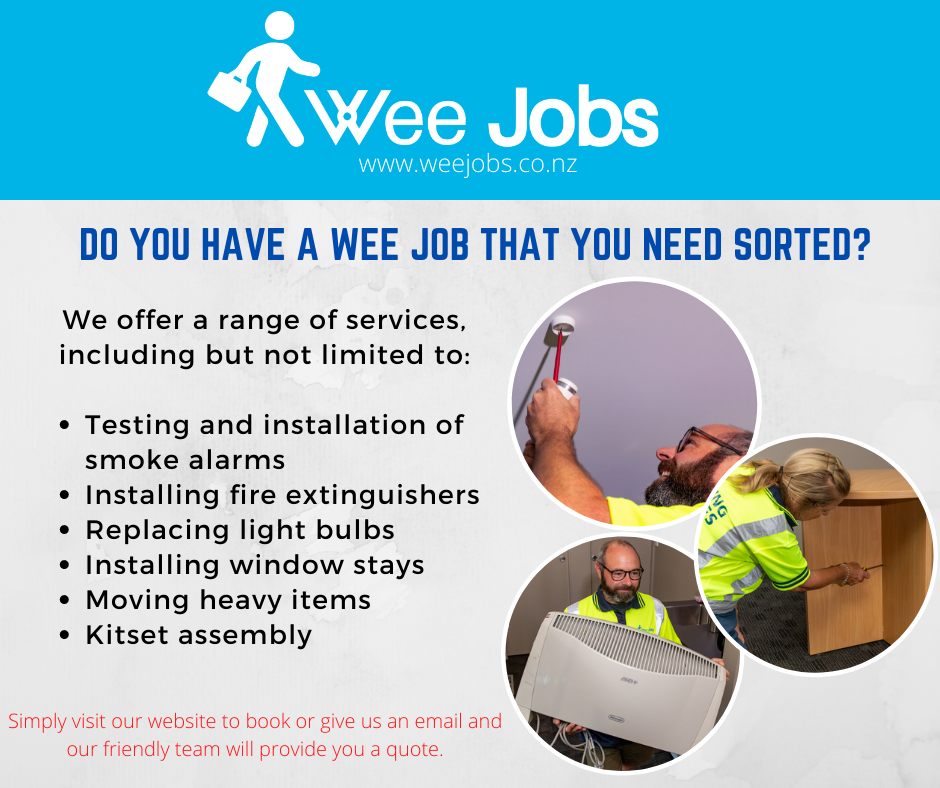 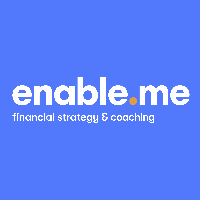 Your ticket to smashing the mortgage!

Hey Neighbour! If you want to get mortgage-free faster, you’re invited to come along to financial expert Hannah McQueen’s seminar – at a discount!

Tickets to ‘Get Mortgage-Free & Build Wealth in 10 years or Less’ are just $15, but use the code ‘neighbourly’ and you’ll be able to bring a friend/partner for FREE.

Low interest rates mean your Auckland-sized mortgage probably hurts a little less than it used to – but rates are creeping up, making Now the time to smash that mortgage & get ahead. 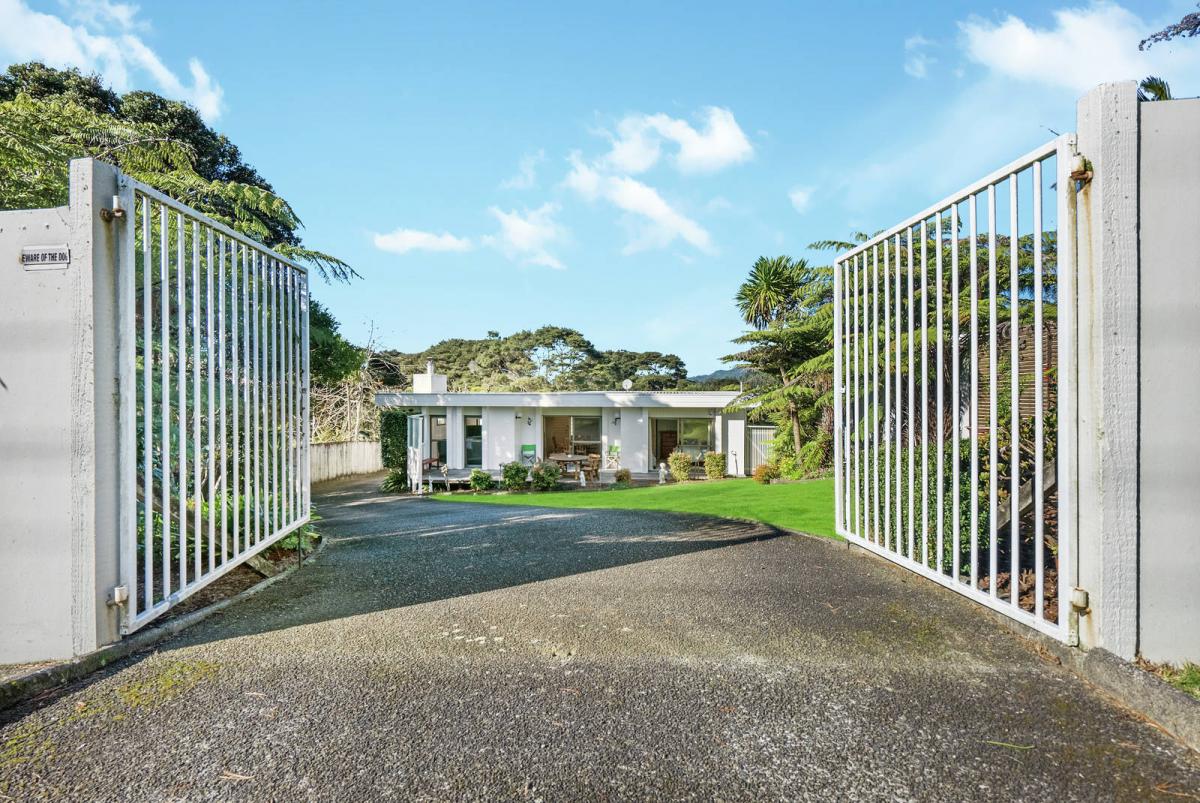 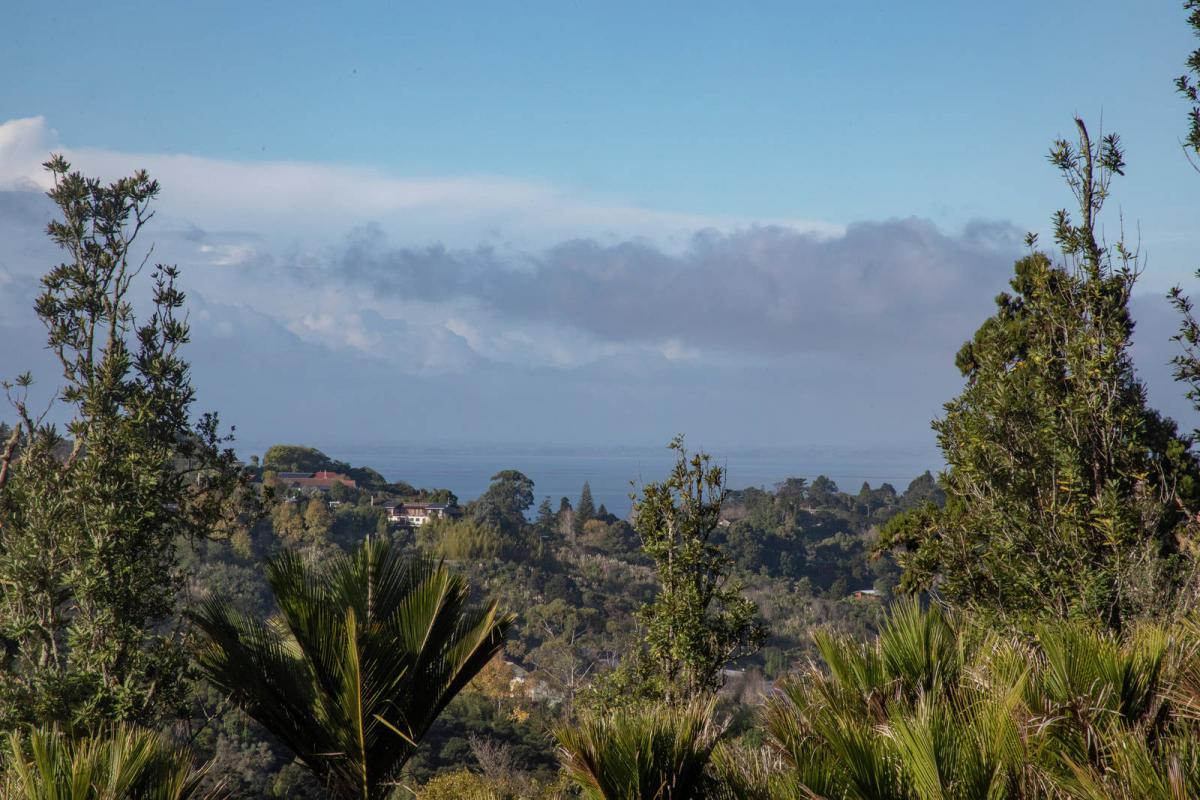