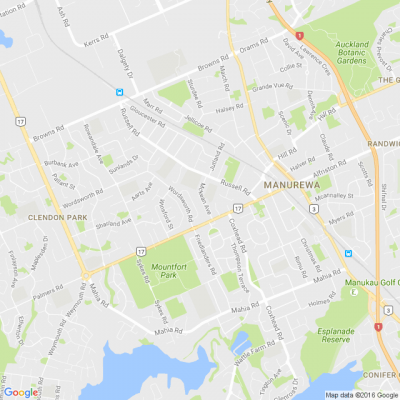 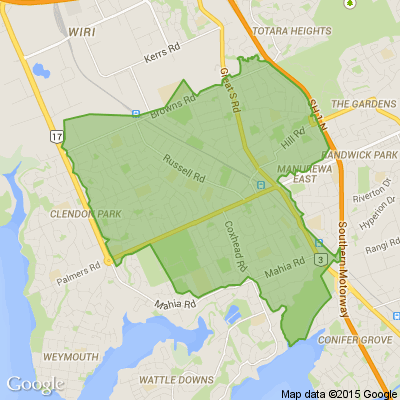 Our Name: Why James Cook?

The name chosen for the school created special interest. Many suggestions for a name had been proposed by local residents for the new high school which was initially labeled 'Manurewa South High School'.

The Principal Mr. Lane, felt that while it was good for the first school in it to be named after the district, there was a great deal of merit in having the second school given an inspirational name around which it could gather many of its future traditions.

Mrs. M.A. Roberts (a foundation member of the Board of Governors) suggested the name James Cook for the school. There is no one person more notable in the history of New Zealand than Captain James Cook, Royal Navy. He rediscovered New Zealand in October 1769, charted the coastline and named many of our places and seaways.

The name met with widespread interest and approval, as the year that the school was founded (1968), was the bicennial of the commencement of Captain Cook's epic voyage on the 'Endeavour' into the vast, little-known south seas of the Pacific.

The life and character of this great navigator and explorer contain many of the aims and ideas of a sound education. He was a superb model of honour, conduct and endeavor; a brilliant leader of men who was practical, modest, and self-educated. He was far in advance of his time in the care of the health and well-being of his men and his attitudes to the peoples of the Pacific Area.

His record of splendid achievement and the name of his ship 'Endeavor', which has been chosen as the school motto, will provide inspiration for succeeding generations of pupils at James Cook High School.

... a man whose sterling if unobtrusive virtues entitle him to rank among the great ... 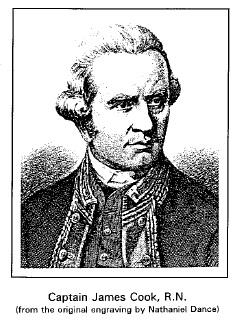 Auckland's long-haul bus terminal: should it stay or go?

Hi Neighbours, If Auckland Transport, and maybe SkyCity had their way, the long-haul bus terminal would be re-located by this year. Ngāti Whātua Ōrākei had no idea that their land was wanted. Does the terminal need a new downtown home? Read the story below:

For urgent gynaecology appointments and surgery within 4 weeks (with insurance pre-approval), contact us. We are based at Ormiston Hospital.
Advanced laparoscopy, hysterectomy, smear management, endometriosis treatments and menstrual disorders sorted. 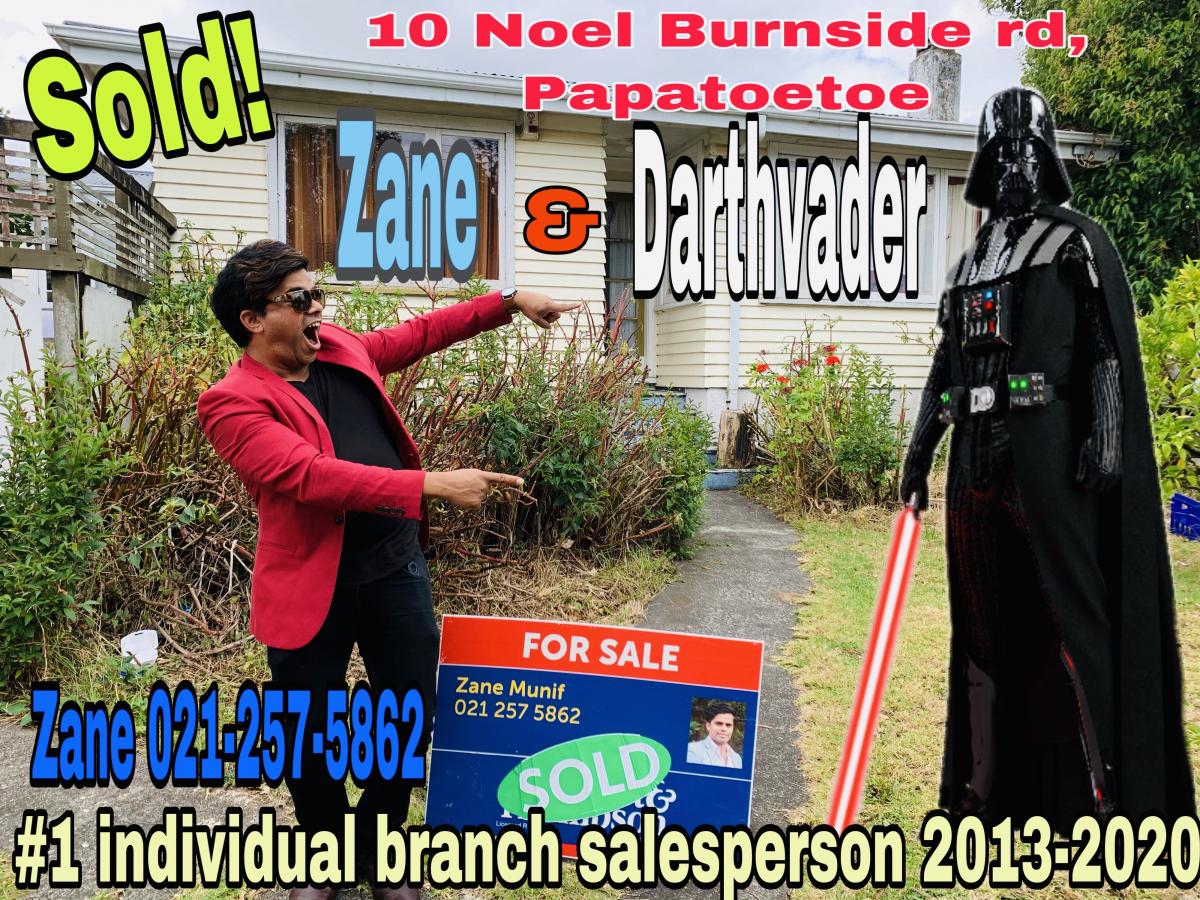 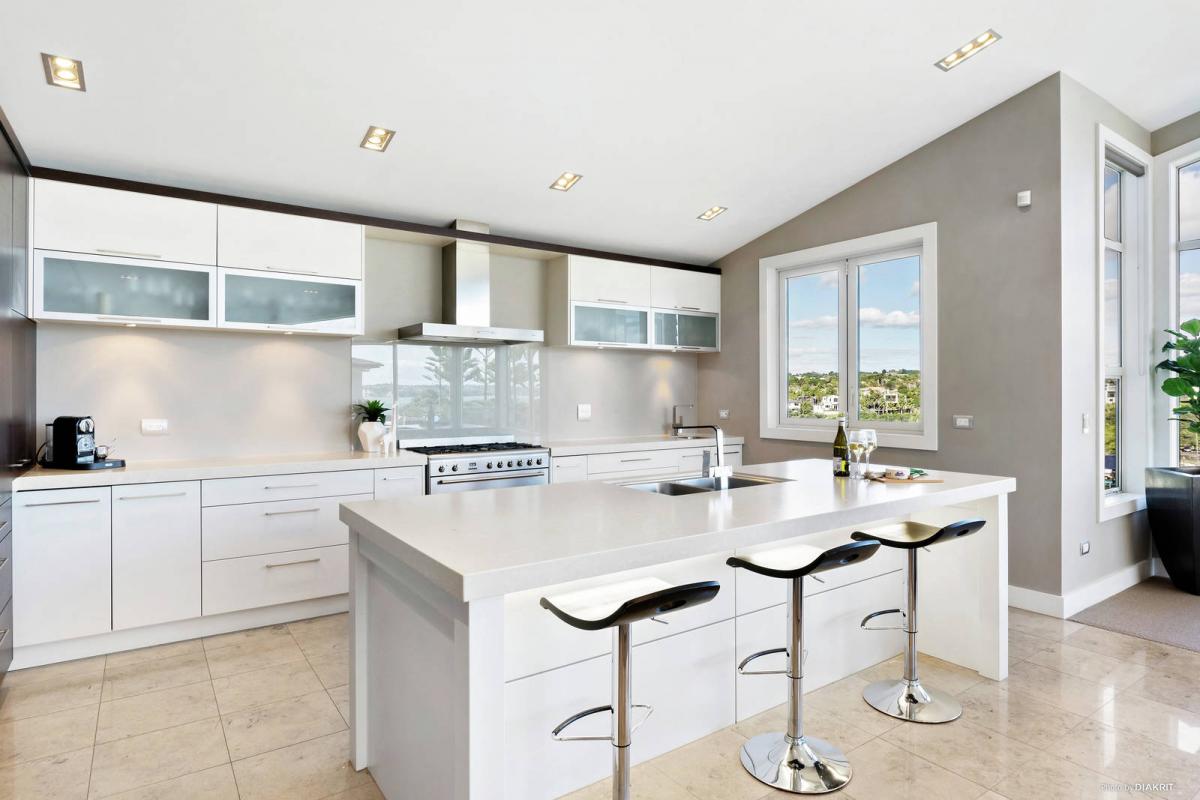 1 of 2
Marketed by Barfoot & Thompson Beachlands 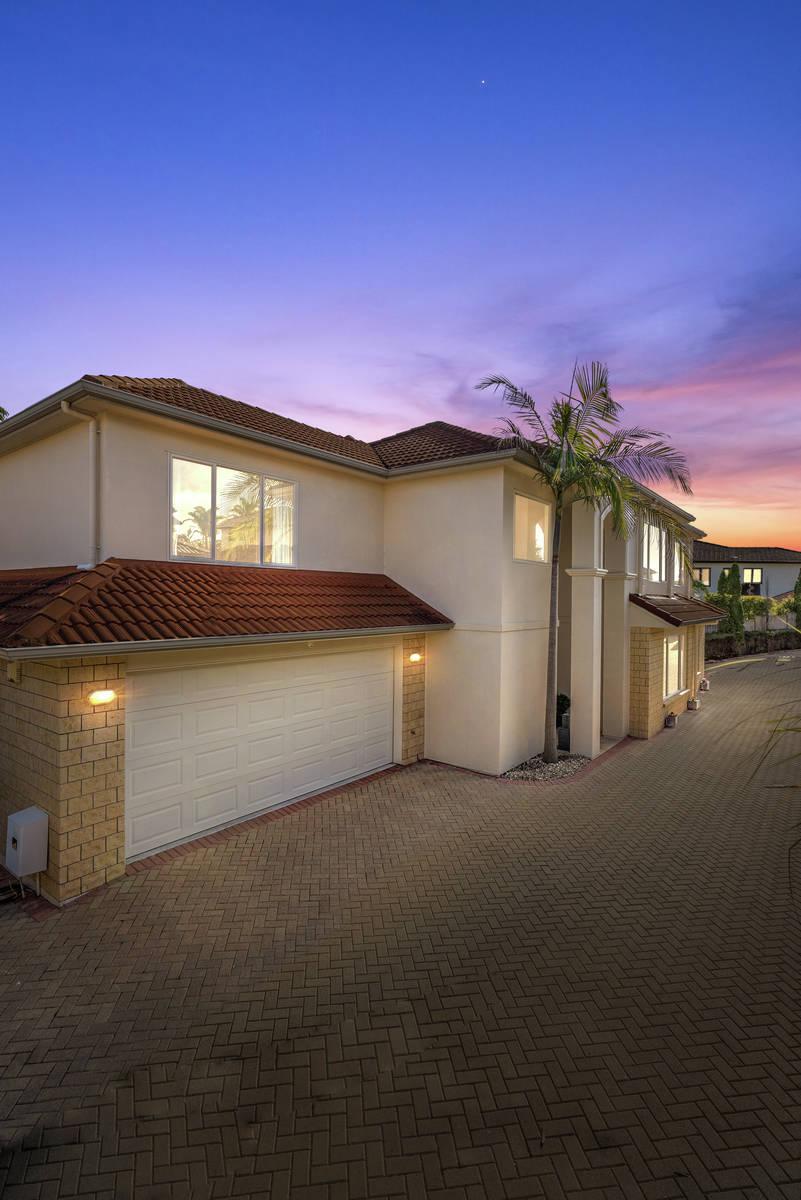 2 of 2
Marketed by Harcourts Papatoeotoe
Advertisement