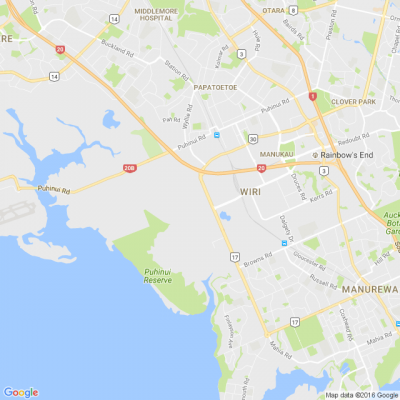 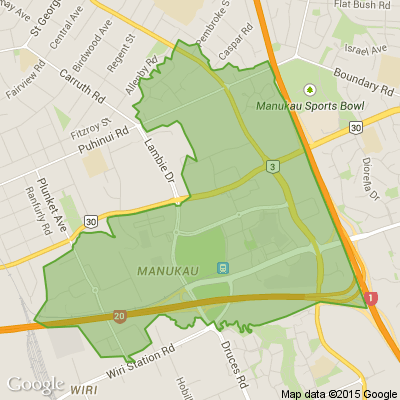 View all Posts from Manukau - Wiri 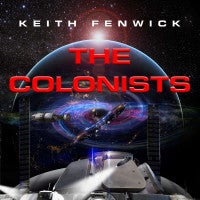 Keith from The Gardens

A South Auckland author who mixes sci-fi with satire has released his fourth book, tackling the topics of the day including corporate culture, immigration, environmental concerns and the election of Donald Trump.

Keith Fenwick of Totara Park, Manurewa, said his books – following the exploits of a Northland farmer named Bruce who is abducted by aliens - are “a bit like The Hitchhiker’s Guide To The Galaxy.” In the latest book in the Skidian series, The Colonists, Fenwick said Bruce has grown from being “a bit of a hoon to someone having a moral centre.”

“In the first book he starts as a Barry Crump-ish character who is trying to work out what the aliens want of him after his abduction.”

Fenwick said his writing ties in with a vein of Kiwi humour first tapped into by Barry Crump. In the same way Crump wrote about larrikins he knew in his real life, Fenwick’s followers eagerly await each new instalment to see if he has lampooned some of them.

“The readers I am in contact with – particularly those in my workplace – are looking to see what’s going to happen, to see if I have included them as a character or a caricature – and yes, sometimes I do,” Keith said. “In the latest book there is a conspiracy theorist character, he is the sort of person who puts a sticking plaster over his computer camera so Microsoft can’t see what he’s doing and tap into his conversations. The real-life person he’s based on read the last book and enjoyed it – so I’m waiting to see his reaction.”

Fenwick has grown a steady audience since releasing the first Skidian Chronicle in 2012, and delivers his material through Amazon, Goodreads, Kindle, LinkedIn, as well as his Scifibookshop.co.nz website.
Working for a large organisation in Auckland, Fenwick said corporate business machinations are a frequent source of inspiration, as well as sales - often to his colleagues.

Fenwick, like many authors, wrote his first novel then placed it in a drawer for years, unsure what to do with it.

“I wrote the first two novels in my early 20s. I’m 56 now. Early on I had a good crack at trying to get them published, but got discouraged. I tucked them away in a drawer, pulling them out from time to time to have another crack. A few years ago I was introduced to a Kindle by my wife, who would get me back on the road to writing. I was reading some of the cheaper sci-fi books on Amazon and I thought ‘Some of the books I’ve got tucked away are as good as this.’”

“I then tidied the original books up, updated them, got them copy-edited and decent covers and the rest is history. I thought if I don’t give this a crack, I’ll never get anywhere.”

Skidian Chronicles instalments were published in 2012, 2014, 2016, and the most recent book will have its official launch at the Writers Read bookshop in Lower Hutt this winter. The Colonists is already available on Amazon and Smashwords.

Skid – The First Chronicle – was partly inspired by the culture shock he observed when working as a Methodist Church volunteer in the 1980s in Western Samoa.

Fenwick said his books use science fiction as a storytelling device to get people to look at the world. “For example, looking at what happens if you don’t take care of global warming. Also, my books examine frustrations which may come up with working in corporation, and subjects like asking how a dork like Donald Trump could become president of the USA?’

“Some of the humour is quite spontaneous. A big part of it is therapeutic. I’ve got a story I want to tell and I’m letting the pen guide me. I’m also taking things happening in the world around me from work life, personal and planet and adding those things in. I find things that are absurd and poke fun at them.”

Find out more at www.Scifibookshop.co.nz... 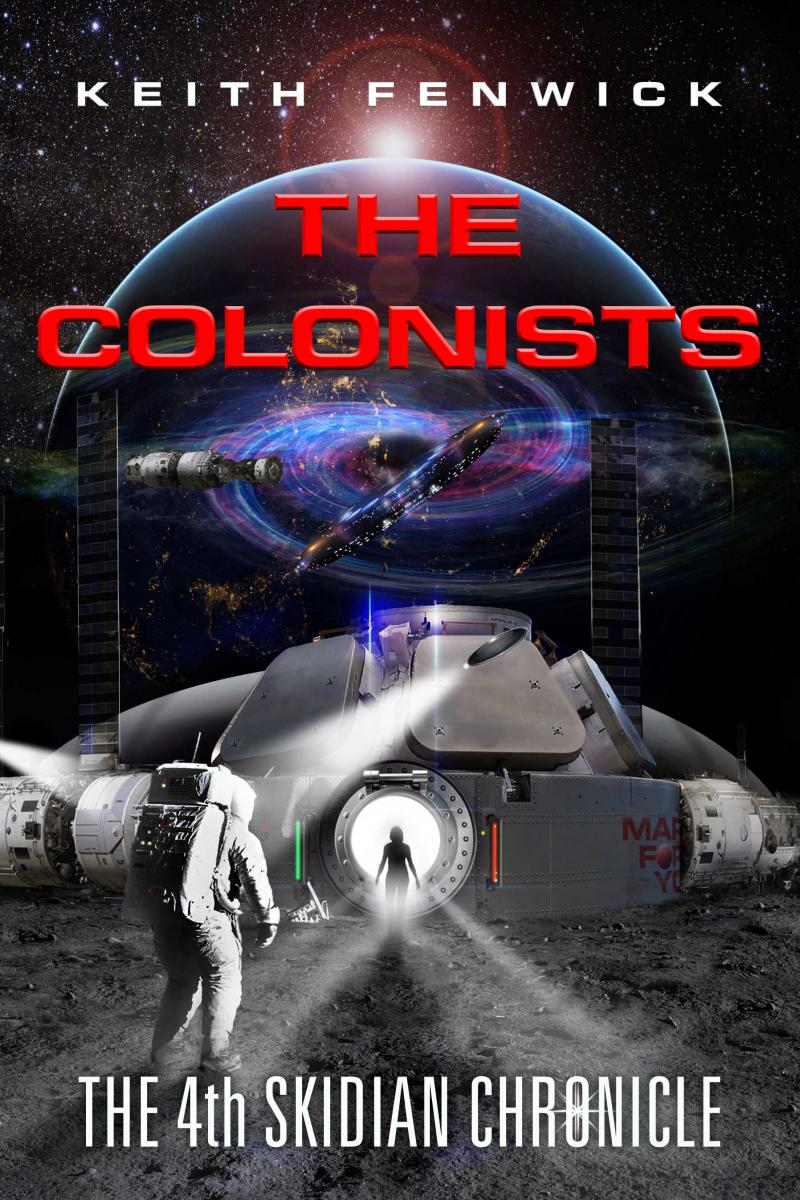 Do you know a zero waste hero?🦸‍♀️
Nominations for this year’s awards are open during August 2022 so if you know of an unsung hero whose work deserves to be recognised, please put their name forward. 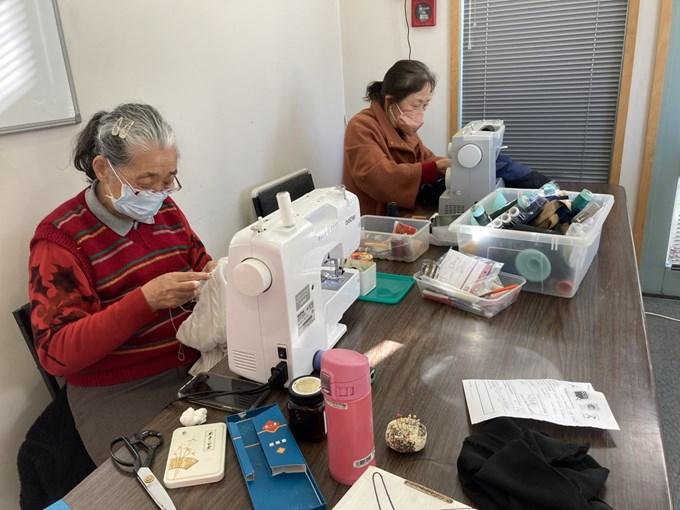 
﻿﻿Neil and his company were excellent in installing my bathroom. I am greatly satisfied with the quality of their work and communication. Thanks, Neil! 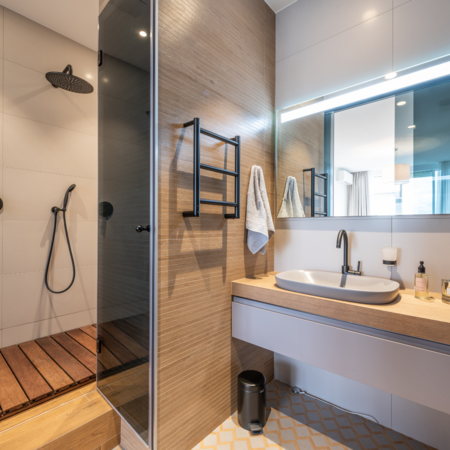 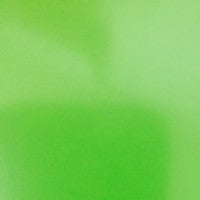 Any electrician can help me install rangehood ducting and three switches 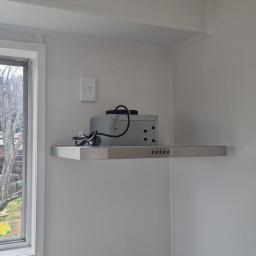 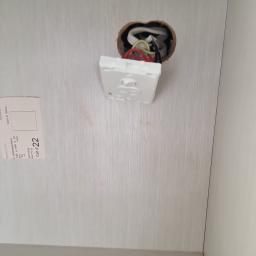 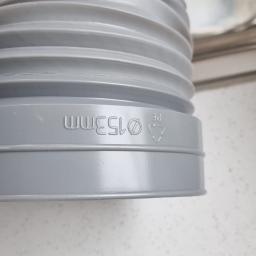 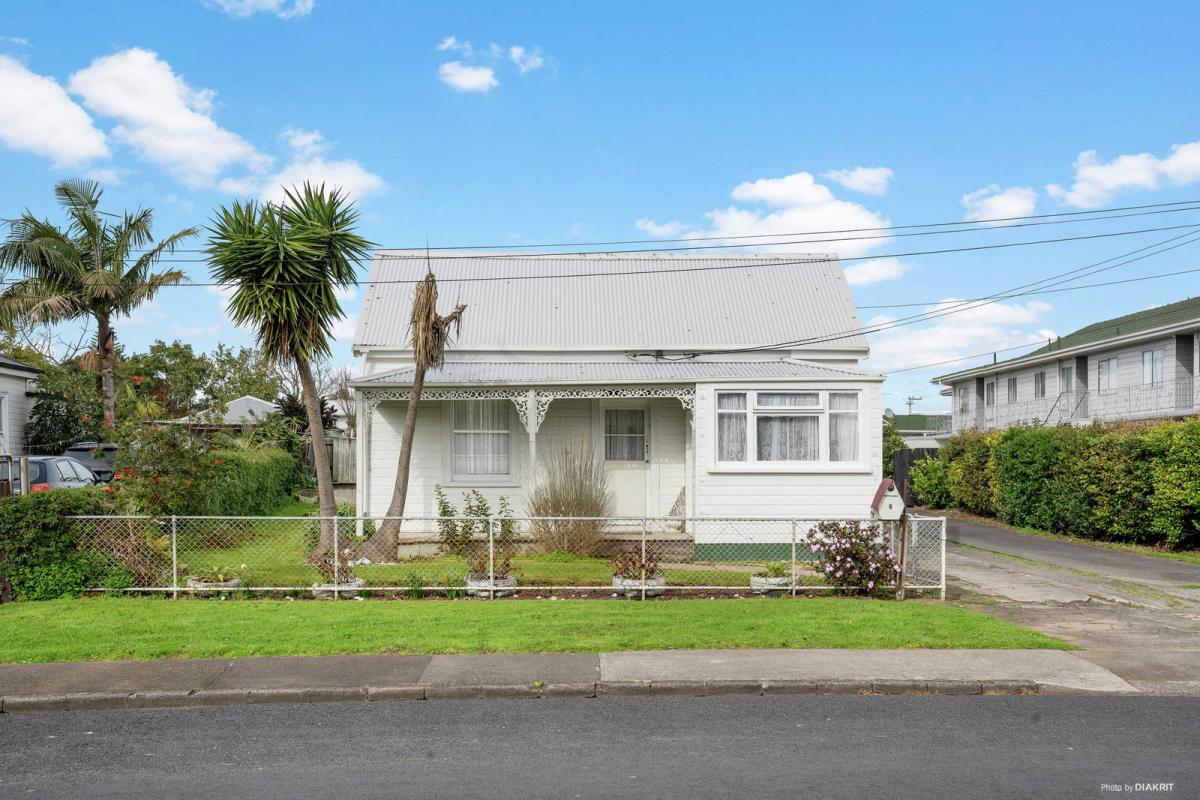 Total Do Up with Character
Otahuhu, 5 Luke Street 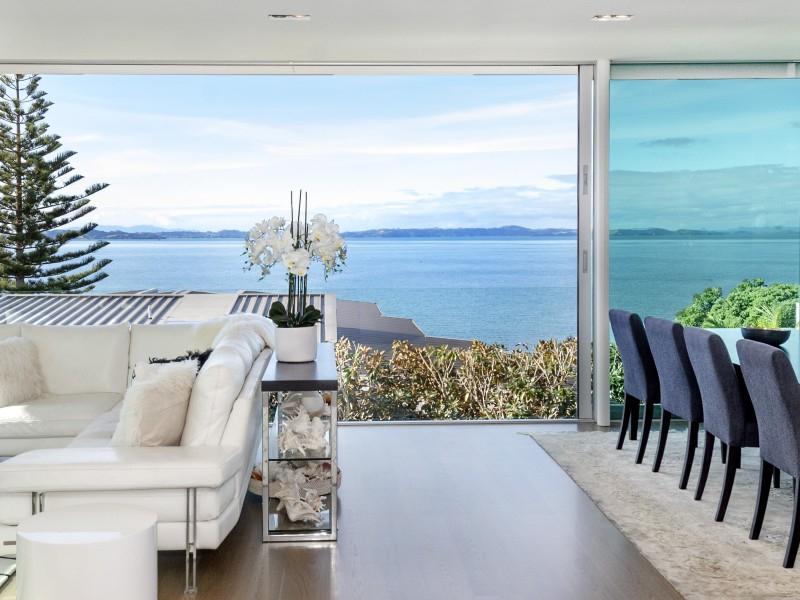