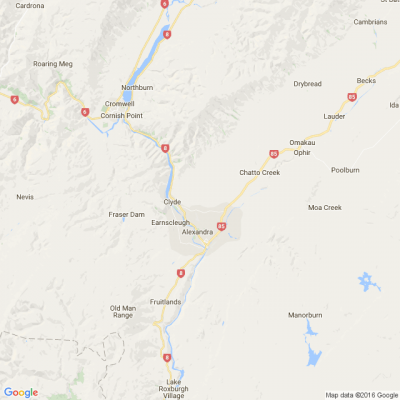 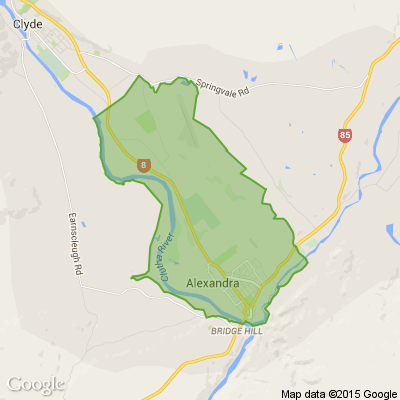 Go into the draw to win one of three $300 hampers from your favourite local business.

To automatically enter, all you need to do is log in, and watch Google My Business to learn about how easy it is to be found online. 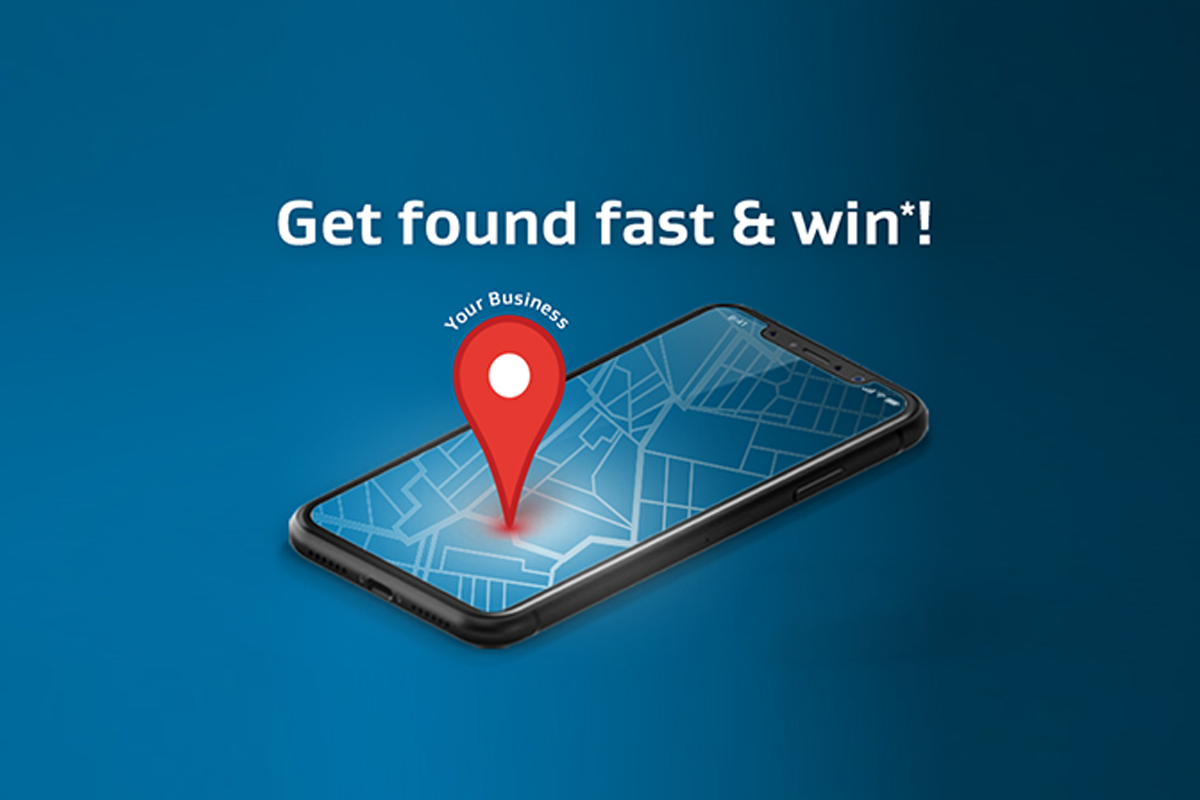 As boulders the size of fire engines hurtled down the cliff towards him, Dunedin electrician Clive Kirkland knew it was matter of life or death.

It was September 2000, and he was on the second day of a South Island motorbike tour with five mates.

They had spent the previous night in Queenstown and were heading towards Wānaka when they spotted rocks on the road below the towering Nevis Bluff, on State Highway 6.

They stopped to see what was happening and noticed rocks the size of footballs popping out of the cliff face above them.

“It was like someone would spit a berry fruit ... like they were under pressure. It was so amazing to see.”

Two of their group proceeded through the rocks while the rest decided to turn back.

“Then all of a sudden it just opened up, and this big rock slip came pouring down on the road.”

The boom from the collapse was heard across surrounding vineyards and the dust cloud could be seen from 5 kilometres away.

Witnesses described the boulders as being as large as houses. Kirkland said they were the size of fire trucks.

“It was almost time to get off our bikes and run for our lives. It just happened so quick.

When the slip stopped the rocks were piled so high that Kirkland and his friends could not see over them.

Ever since giant boulders fell in 2000, work has been ongoing to stabilise the Nevis Bluff.

“We were sitting there worried about our friends, then one of them came rock climbing over the top of the rocks and waves and says ‘we’re OK’.

“He shouldn’t have gone over there. He was a bit of an adventurer.”

Waka Kotahi estimated about 10,000 cubic metres of rock fell – about a third of a much larger fall in 1975.

After the fall in 2000, it took two weeks for the road between Queenstown and Cromwell to reopen and led to an ongoing monitoring regime, stabilisation work and controlled explosions.

In today’s dollar value, it has so far cost about $23 million to protect a road estimated to be used by nearly 5400 vehicles each day, pre-Covid-19.

A new $1 million project started on Tuesday to remove a massive section of rock from the bluff known as the Yates Feature (named after abseiler Ben Yates, a key member of the team mapping the unstable features on the Nevis Bluff after the 2000 rockfall).

It sits about 150m above the road at the Queenstown end of the bluff and is about 30m high, 20m wide, and weighs more than 4000 tonnes.

Waka Kotahi Central Otago senior network manager Robert Choveaux said movement and fresh cracking had been observed at the site since late last year and the team now wanted to stabilise the rock.

The schist was susceptible to freeze/thaw conditions in winter, rain, and dry, hot and windy conditions.

The goal now was to prevent an uncontrolled collapse.

The team would insert 100 rock bolts into the rock mass to stabilise it, rather than using explosives, which would be significantly disruptive to road users, Choveaux said.

“The majority of the work can be completed with the road remaining open to two lanes with minimal disruption to road users, but there will need to be closures as abseilers and drilling gear is set up and moved around the rock face.”

The work is expected to take 16 weeks to complete, subject to rock and weather conditions.

Kirkland, who has since retired and is now living in Wānaka, said he and his motorbike friends called the road past the Nevis Bluff the “Rock Slide Rumble.”

“Every time I go through, and I’ve been through quite a lot, I think about it.

“It really was life or death,” he said. 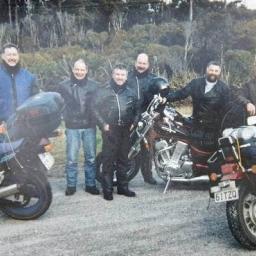 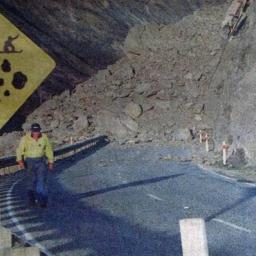 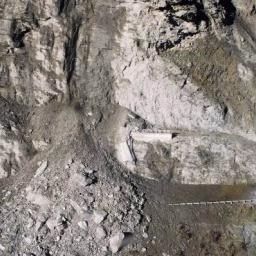 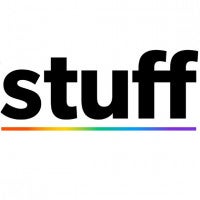 What do you think?

Did you know over a quarter of us who now call Aotearoa New Zealand home were born overseas? We have one of the highest populations of people born outside NZ in the OECD and collectively we speak more than 160 different languages.

We want to understand what you think about Aotearoa New Zealand’s increasing multicultural society and the benefits and challenges that it brings and to say thanks for completing the survey, you can go in the draw to win a share of prizes. T&Cs apply. Take survey 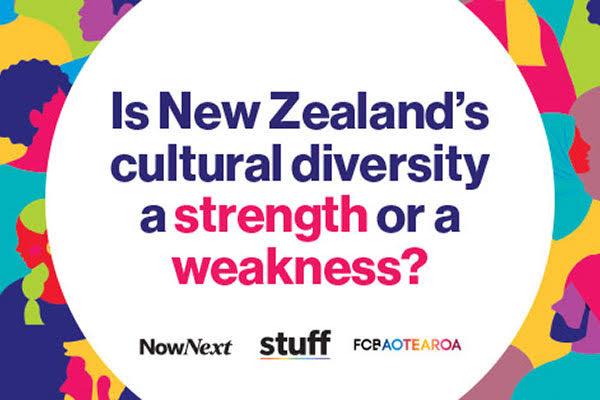 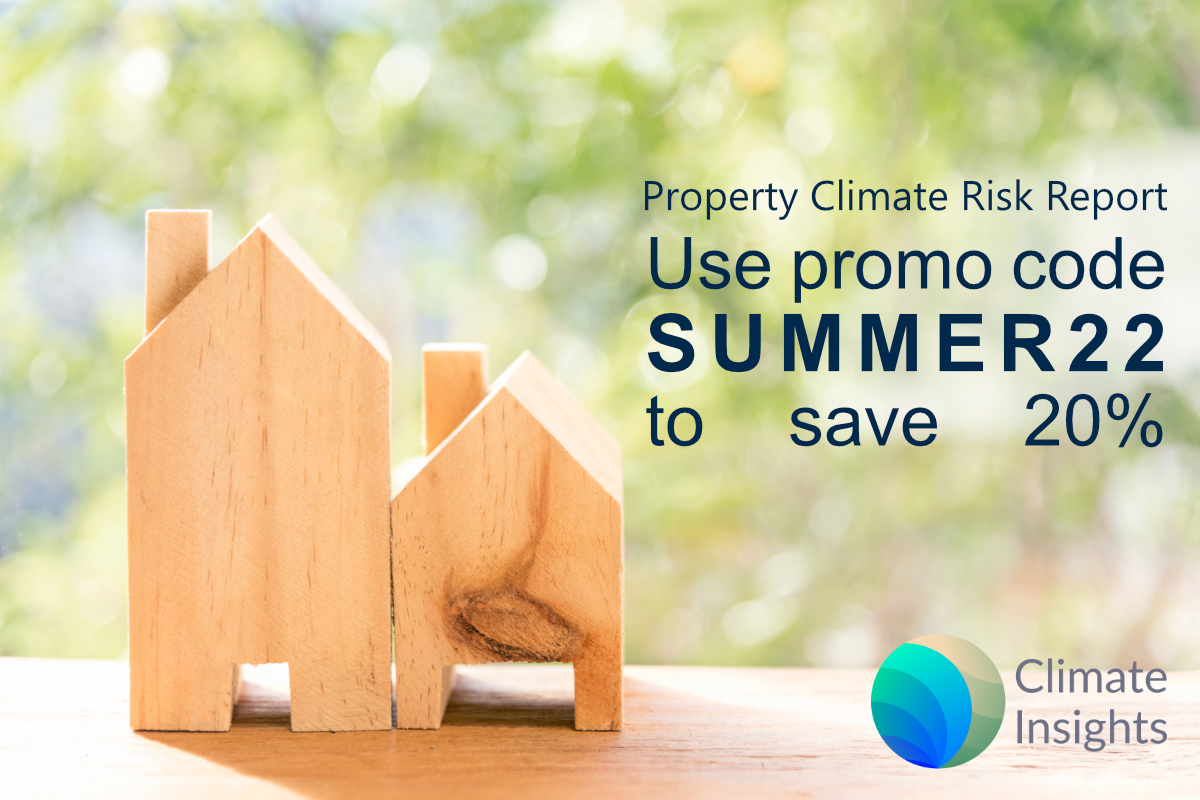 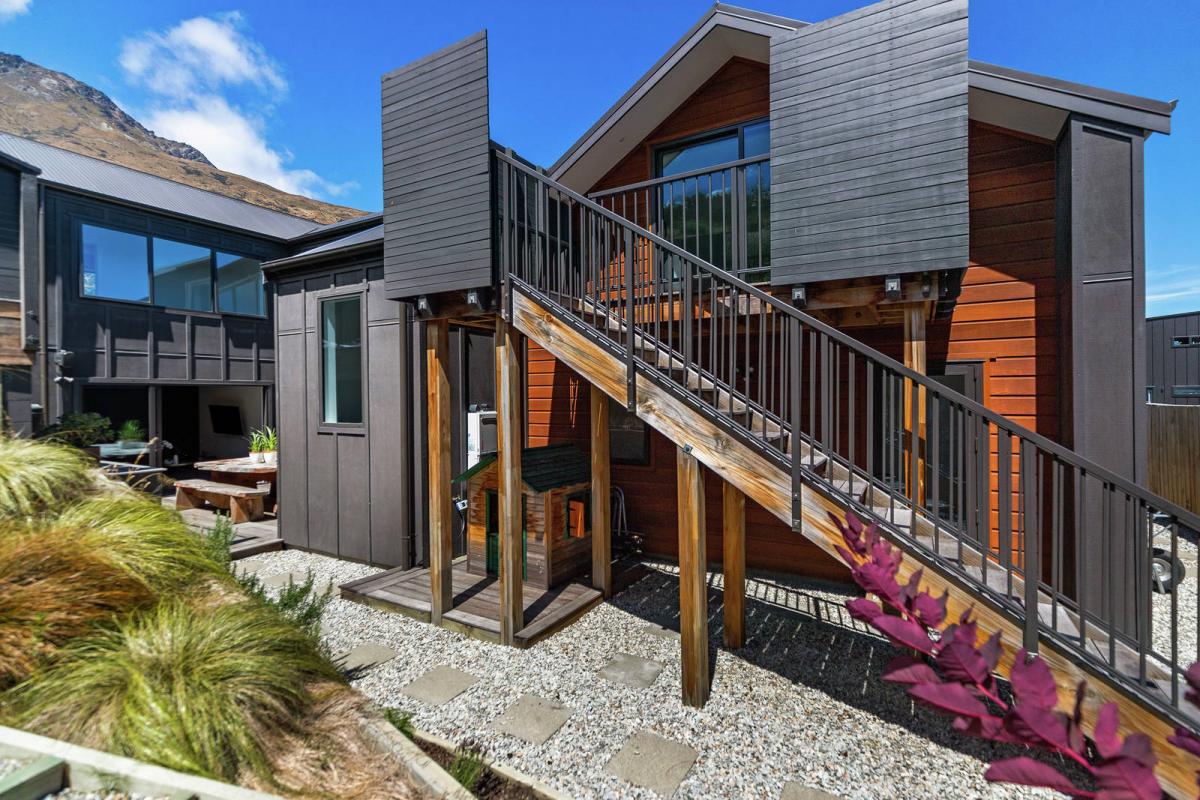 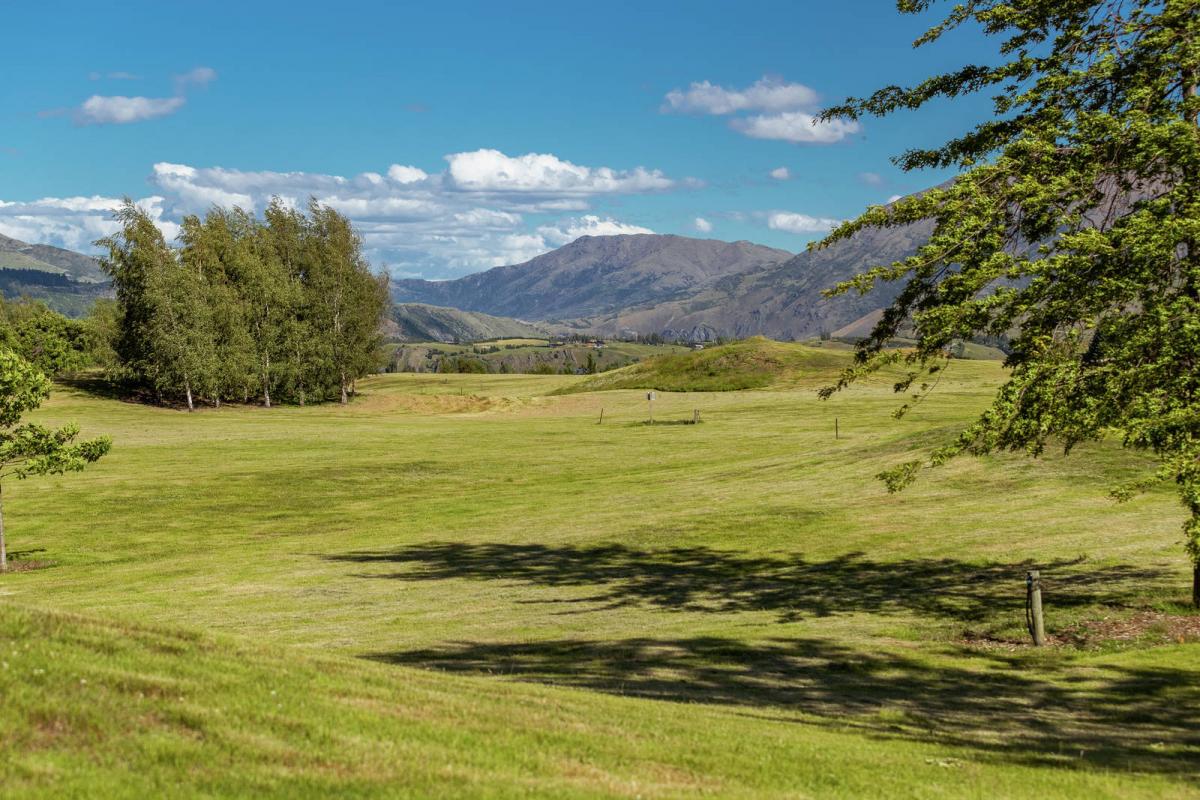 Deadline Treaty 27 Jan 2022
Your Rural Dream Can be a Reality
Arrowtown, Lot 1 Dennison Way
2 of 9 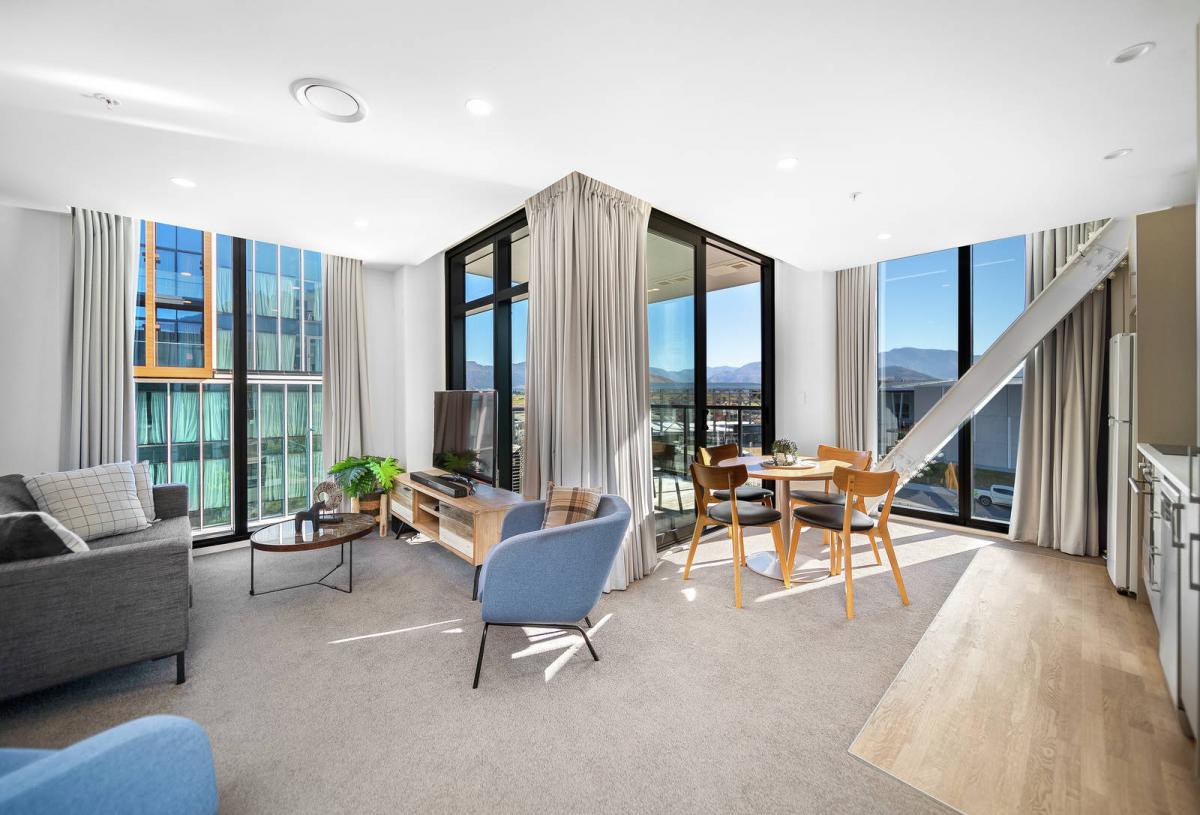 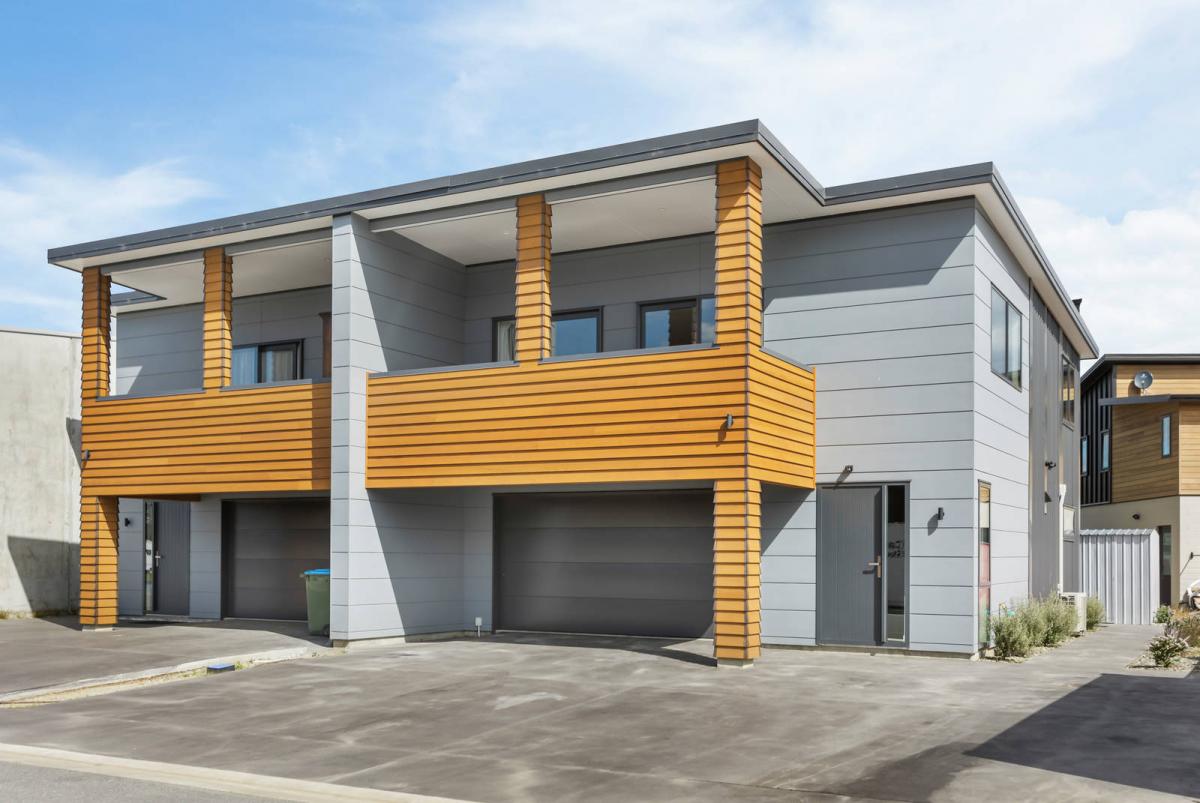 4 of 9
Marketed by Harcourts Cromwell 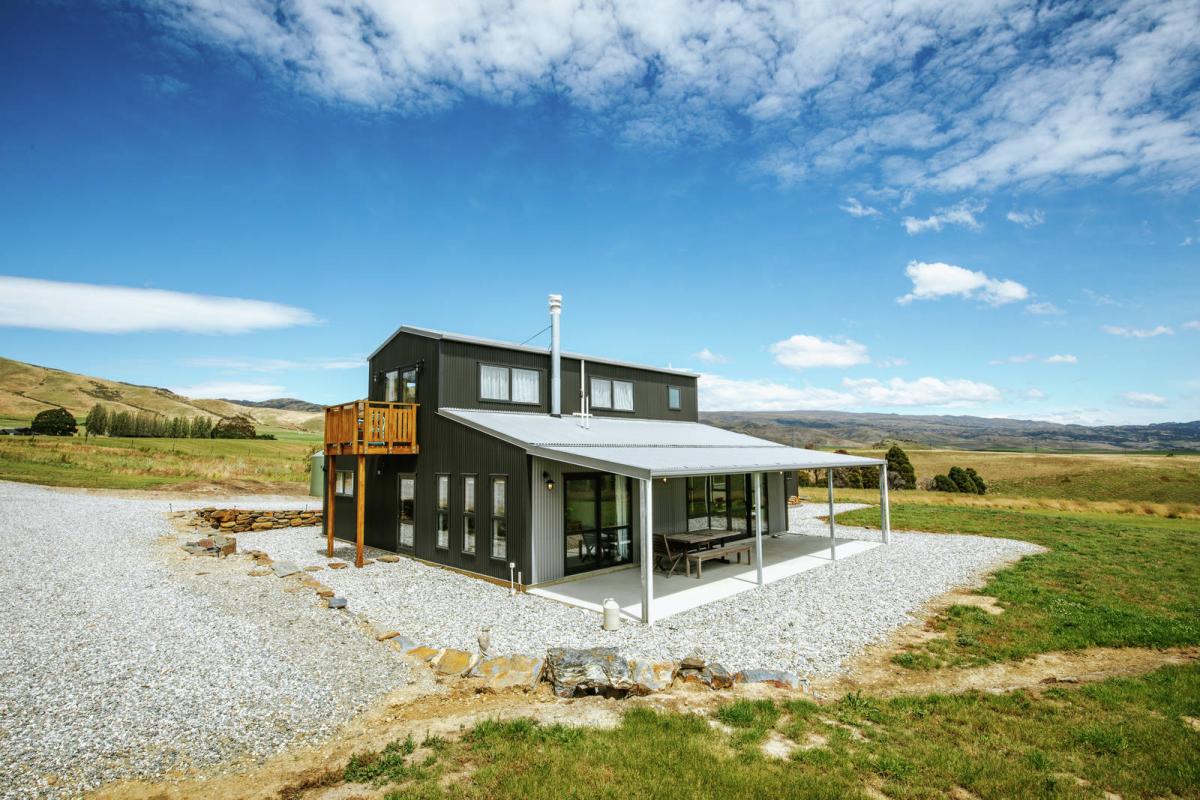 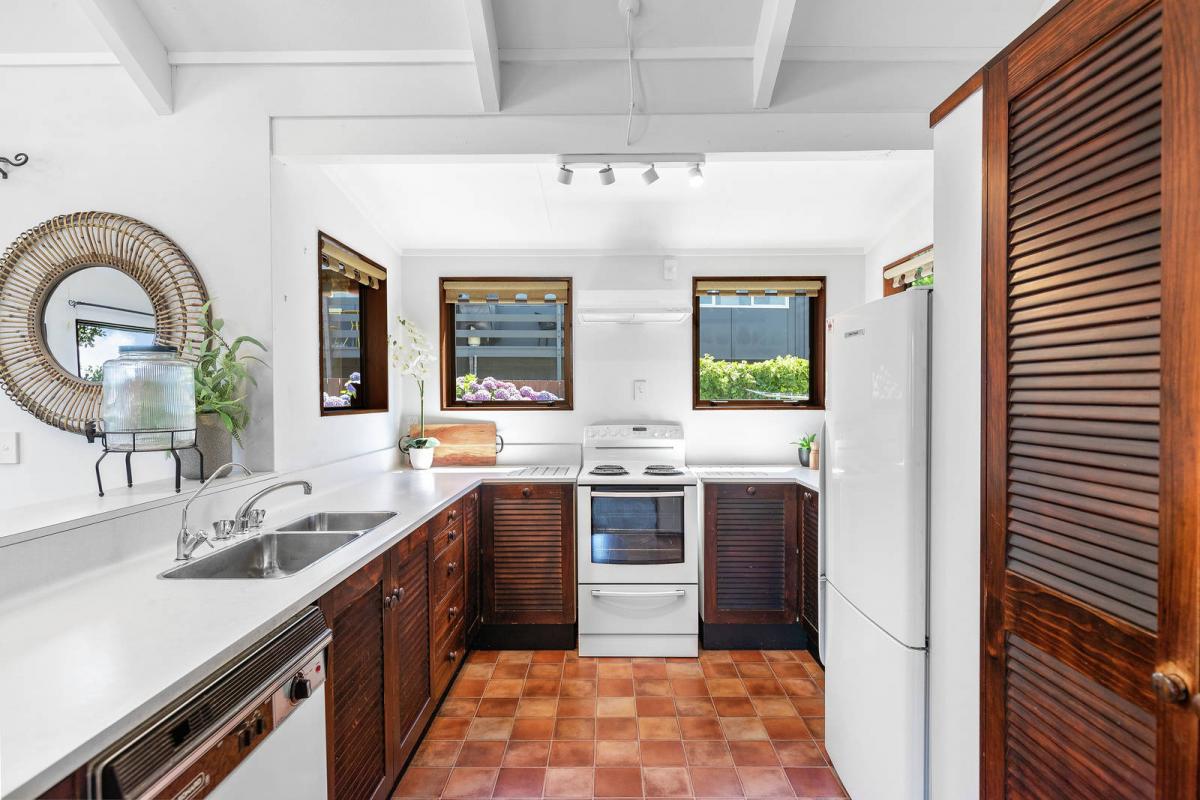 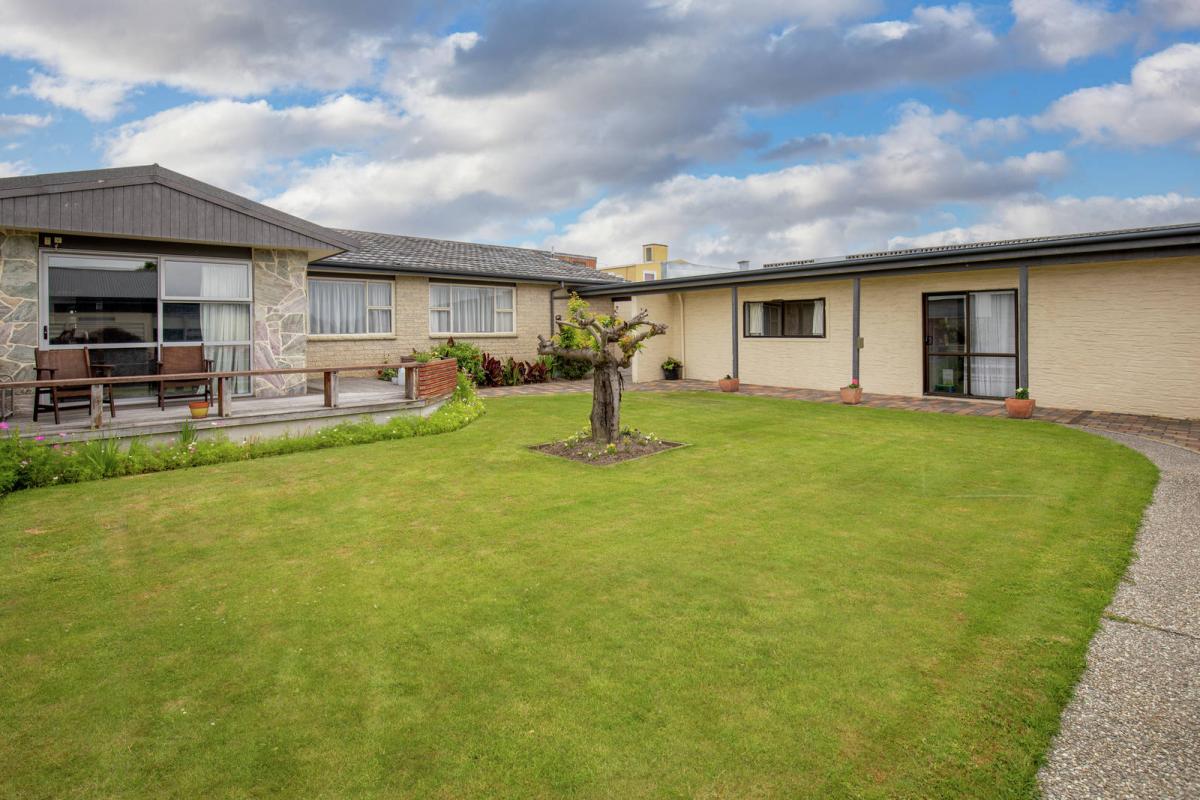 7 of 9
Marketed by Harcourts Alexandra 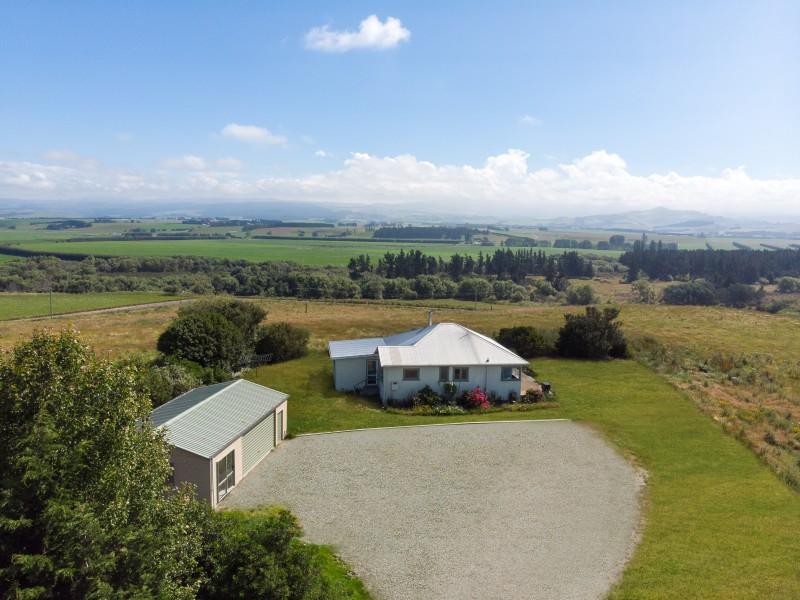 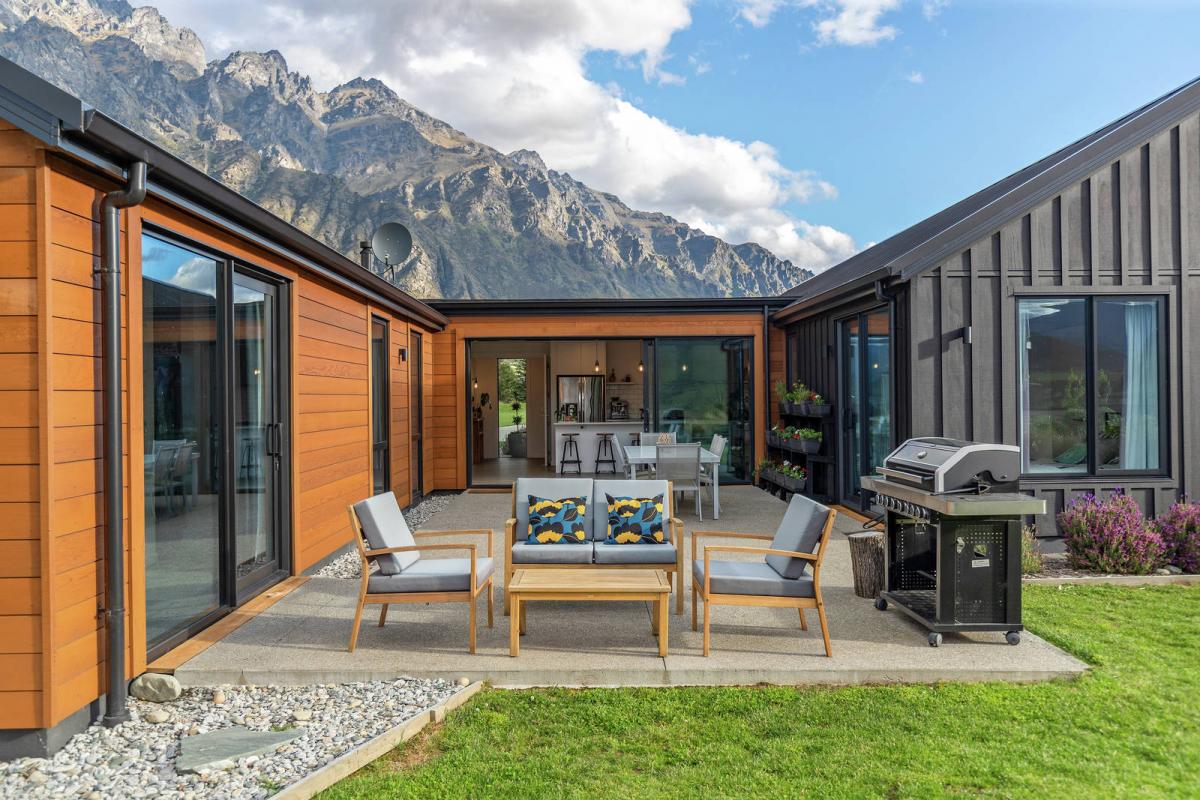