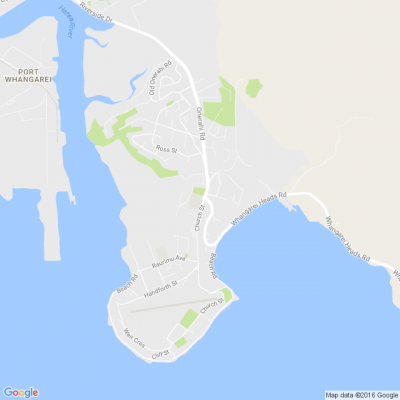 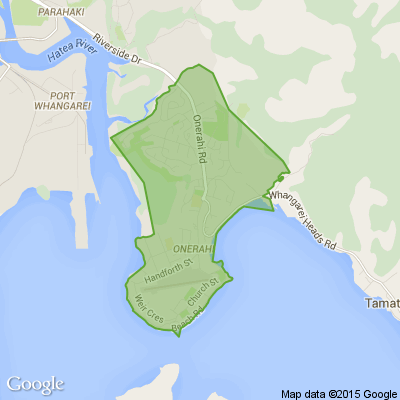 Do you want to have a say on what happens in your neighbourhood? Do you know a worthy young rugby player? Have you got torches at the ready and cellphones charged?
View All Posts
Our Partners

Time to escape your neighbourhood?

Are you overdue a getaway? You could win a 13-day Sir Edmund Hillary Explorer South Island Rail & Coach tour by participating in Neighbourly’s 8th birthday celebration.

To enter the competition, just tell us what you love about your neighbourhood. It could be your favourite spot, a beautiful view, or something that makes you smile. You could be in for a once-in-a-lifetime getaway! Share now 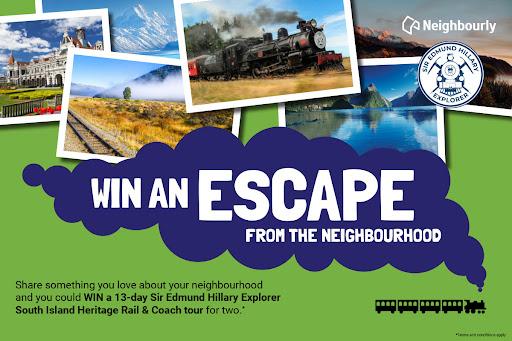 Something dangerous is afoot. To quote Paul Goldsmith:
" What’s going on? Last week Labour, the Greens and the Maori Party passed the Canterbury Regional Council (Ngāi Tahu Representation) Bill.
Under this Bill, the people of Canterbury will elect 14 councillors. Everyone gets a vote – Māori, Pakeha and everyone else. And then something extraordinary happens. Ngāi Tahu appoints two more councillors. No voting and no election.
This is not a Māori ward, allocated proportionately to the population. These are additional appointments made by an independent entity – Ngāi Tahu. Something like the English aristocracy of old, or the Fijian Great Council of Chiefs....
.....Ministry of Justice advice to the Government on the Bill points out that this clearly discriminates against non-Māori. Yet extraordinarily, the Ministry also says in a couple of loose paragraphs that the Treaty justifies this change.

This is a dramatic and radical change to the way we choose our government in New Zealand. When did we, as a country, decide that the Treaty trumps democracy? We haven’t.

The idea of equal suffrage – equal voting rights, regardless of gender, class and ethnicity – has been a pillar of our democracy for decades. Remember Kate Sheppard? All New Zealanders should have an equal say in who governs them; an equal say in appointing the people that make the decisions that affects their lives."

I find it astounding that we let democracy be usurped with hardly a word of protest. As for those that claim 'the Treaty' mandates this..please tell me where it says this.

Nominations for Mayor and councillors close this Friday, 12 August, at 12pm.

Nomination papers are available on our website, from our Customer Service Centres or from the Electoral Officer.

Nomination papers must be dropped off at one of our Customer Services centres or lodged with the Electoral Officer, by noon Friday 12 August 2022. 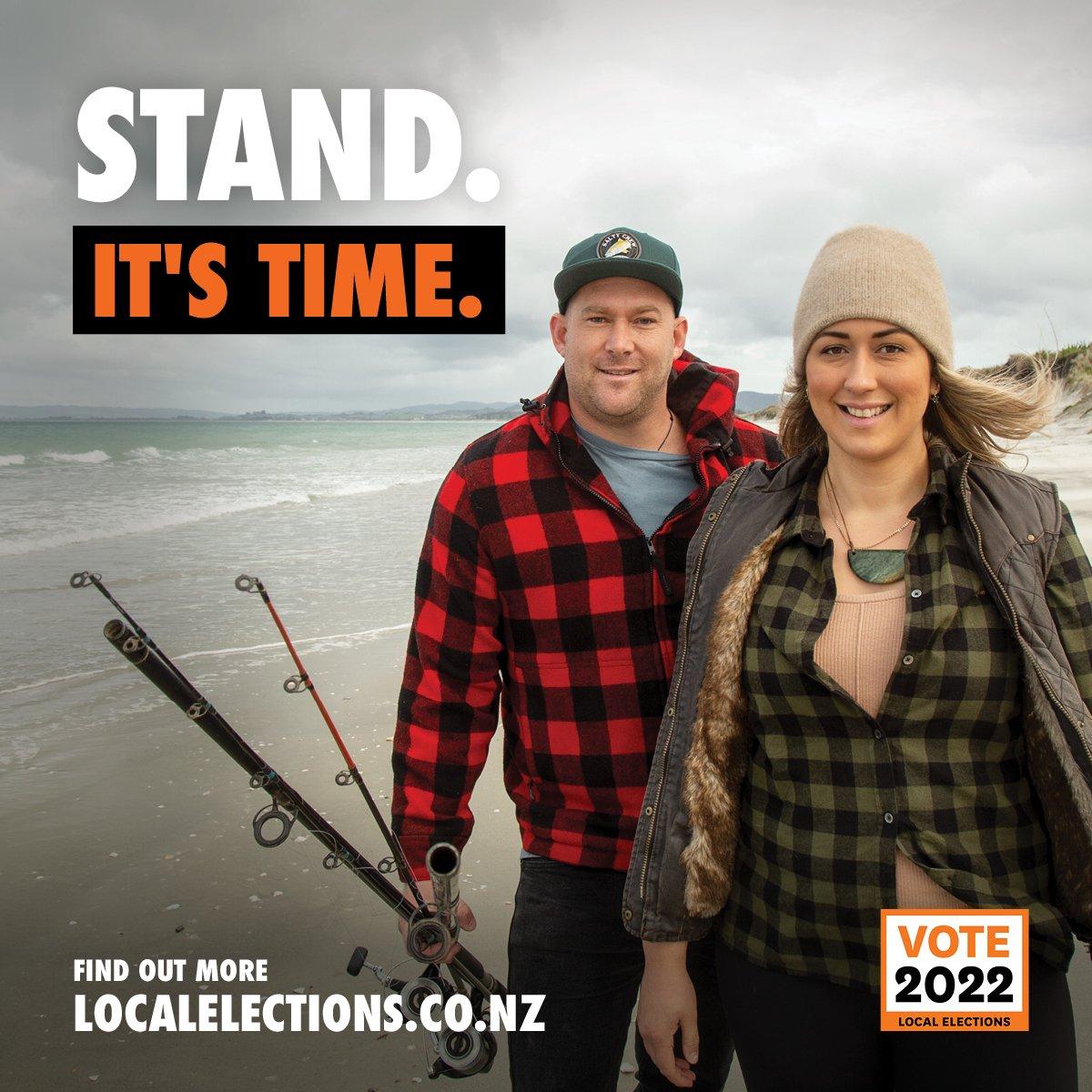 What's On: Chop the MOP BBQ

Support the amazing crew on Sat 27th August doing a head shave and holding a sausage sizzle to raise find for the Cancer Society. 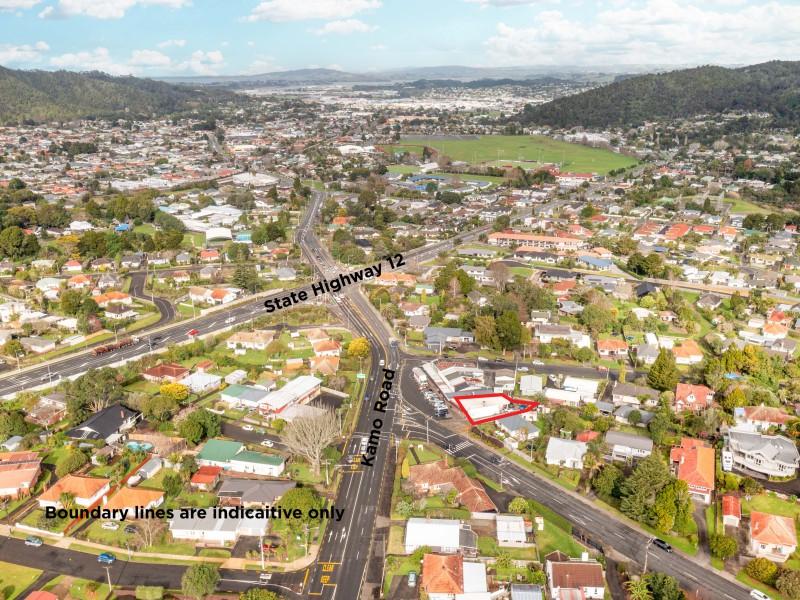 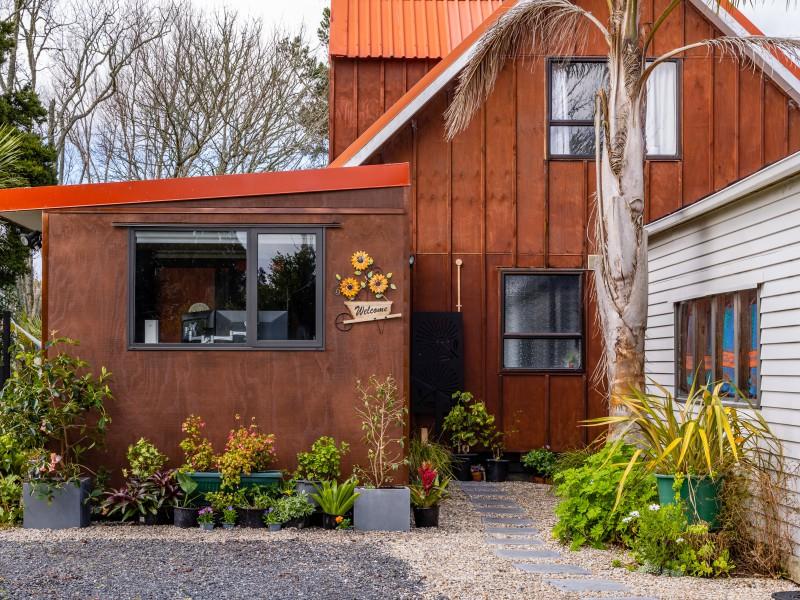 Auction
Oh the serenity and scope too!
Kerikeri, 15 Tyree Road 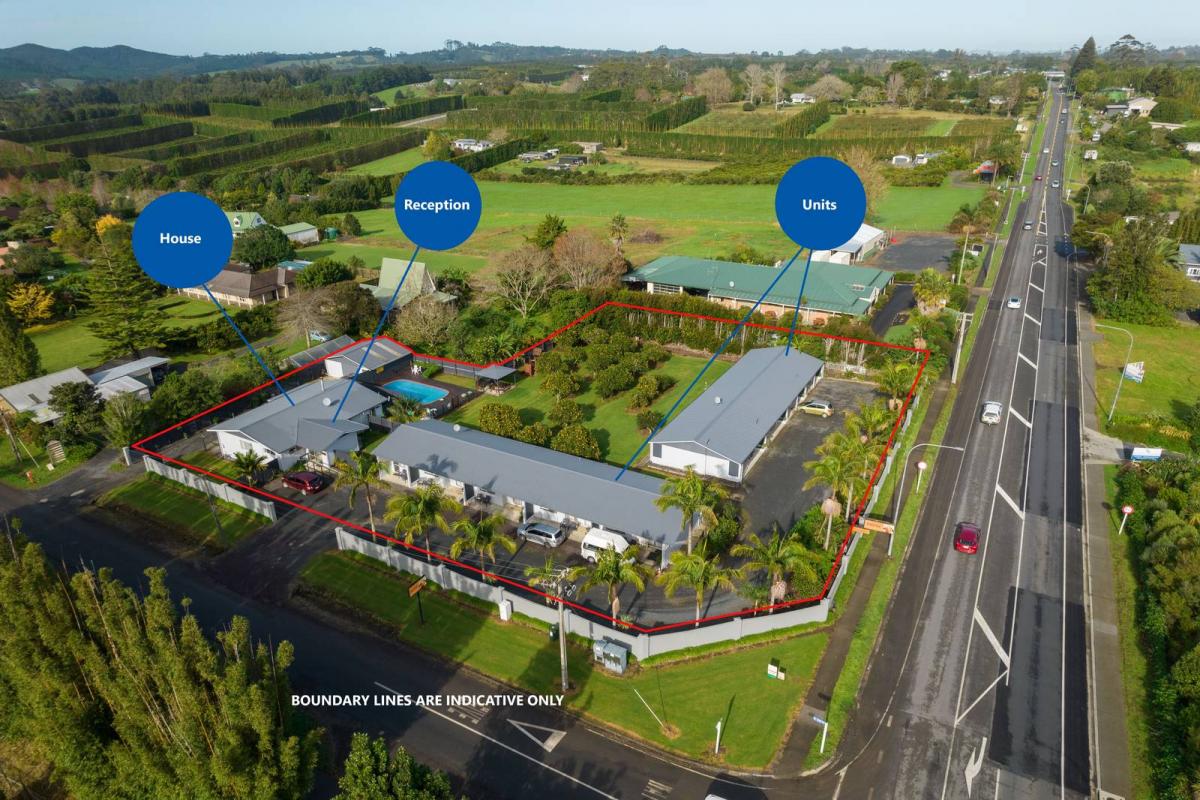 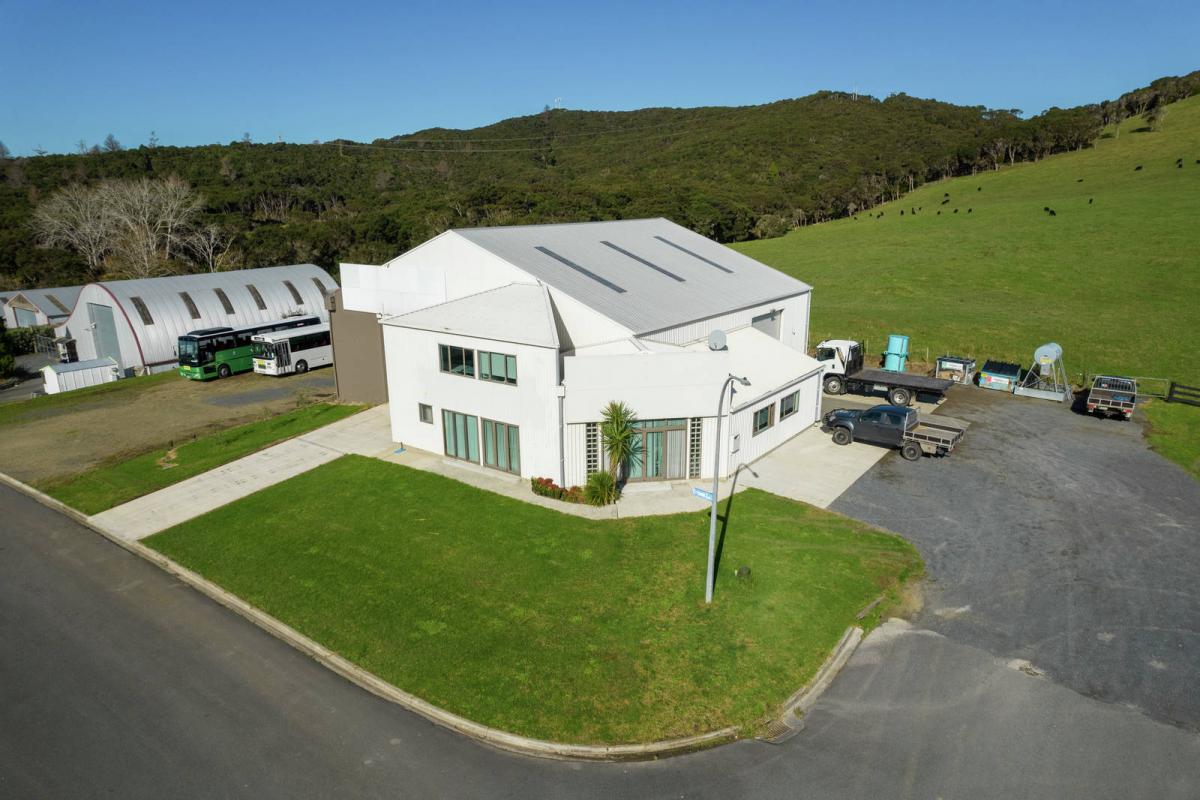 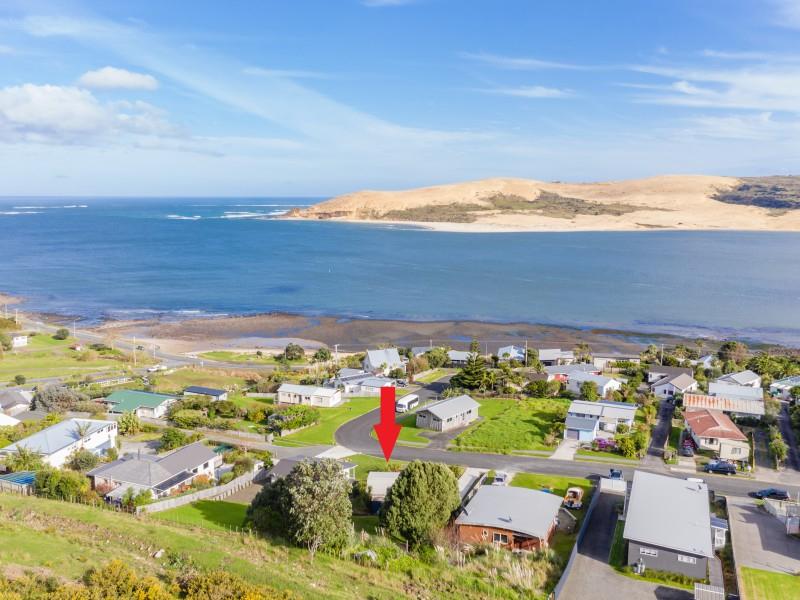 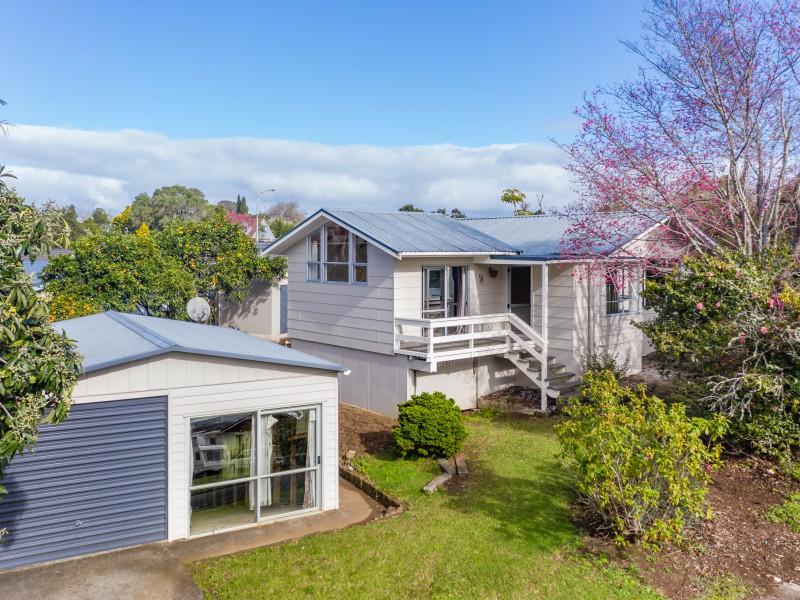 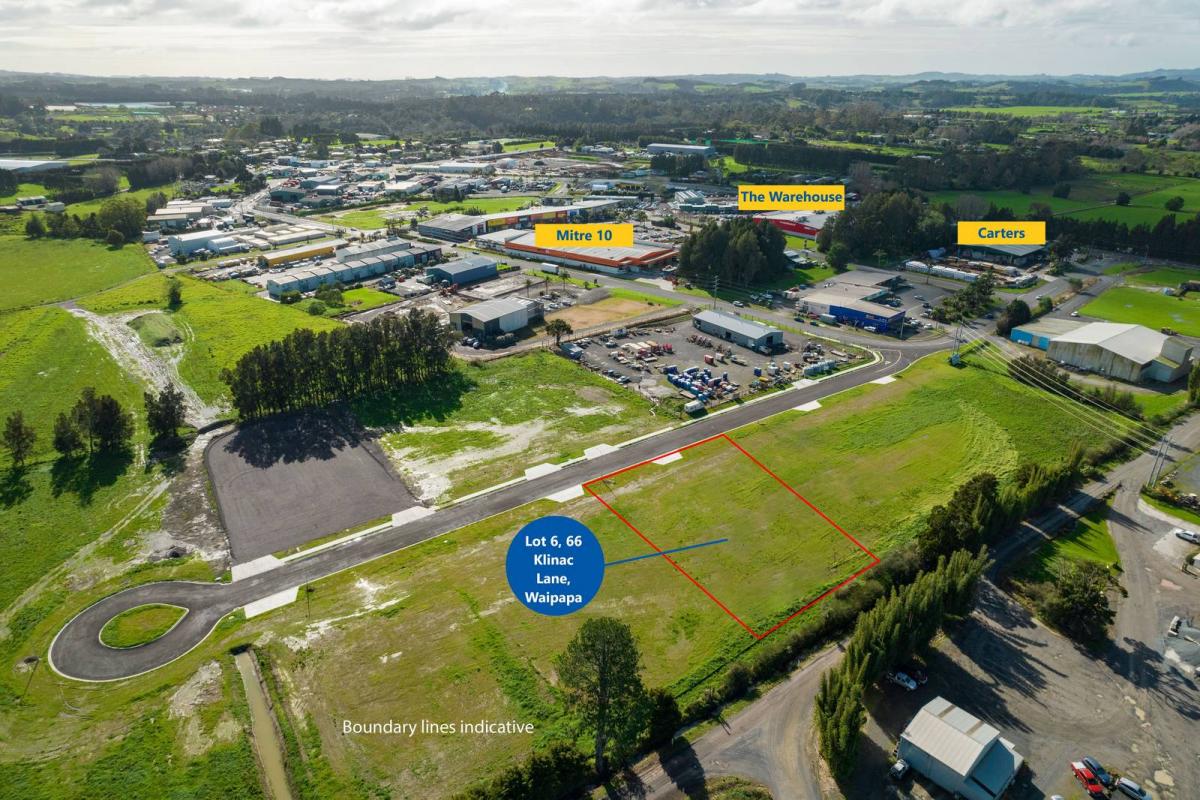 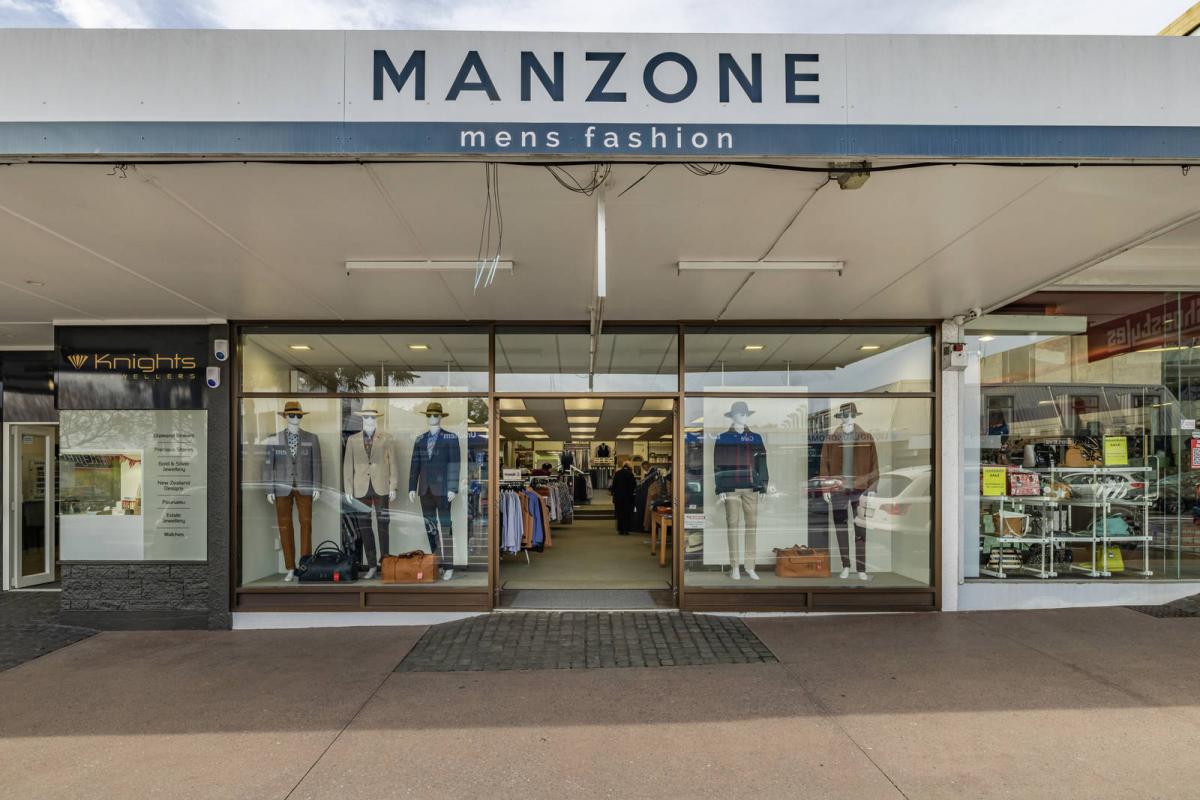 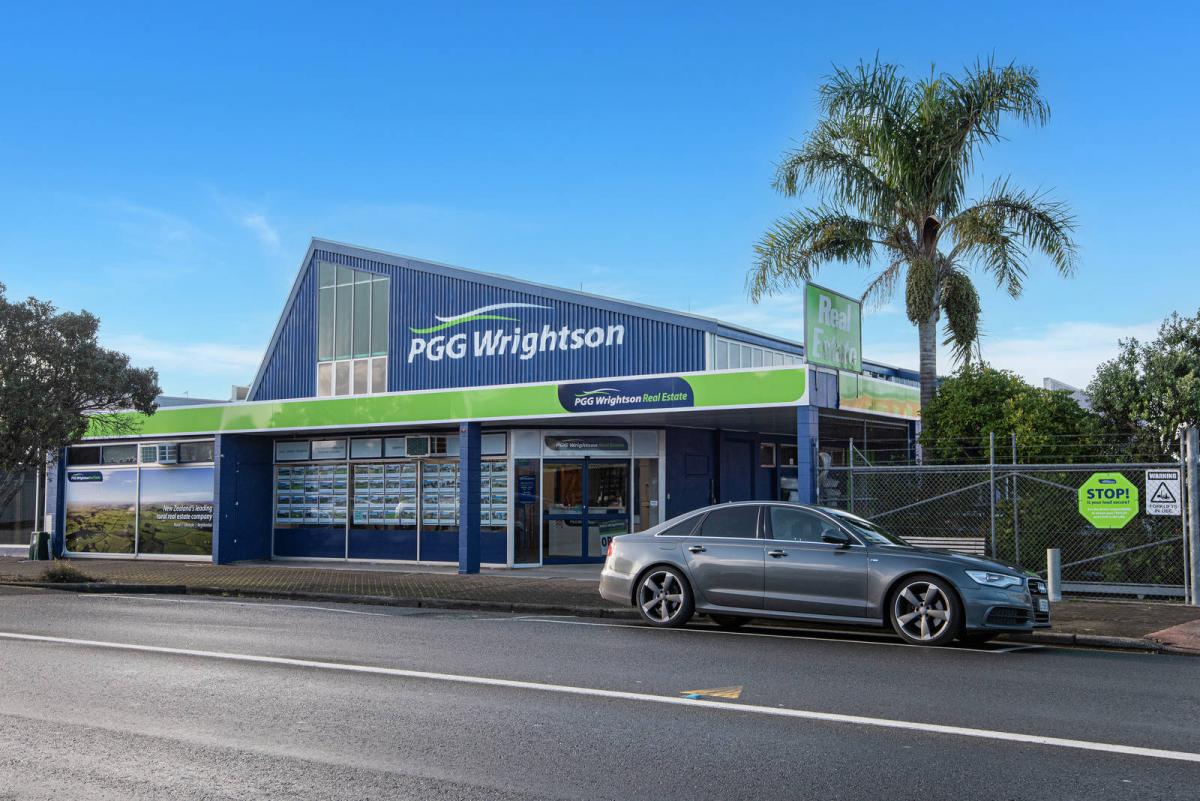