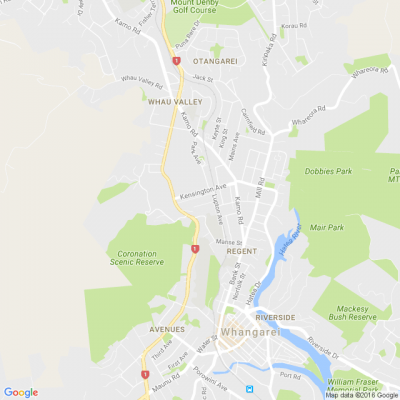 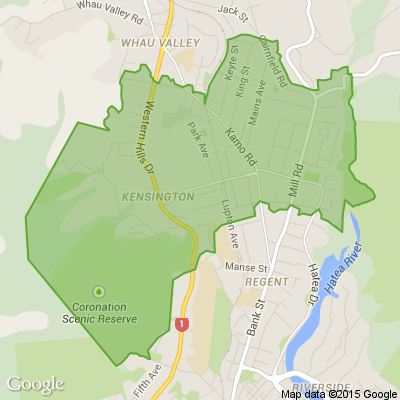 Have you noticed extra Aucklanders in Whangārei? Shot police dog still recovering, may not return to work What do you think of the Hundertwasser Art Centre's rooftop park?
View All Posts
Our Partners

Did you attend the 175th commemorations at Ruapekapeka Pā?

Ruapekapeka Pā is arguably the best preserved battlefield of the NZ Wars and a prime example of Māori ingenuity for modern warfare. Over the weekend, 175 years since the Battle of Ruapekapeka was marked with a series of events. Did you attend? What was it like? Did you learn anything new?

Buying by tender: Did you write a letter?

Hi folks,
My colleague Jo is writing a story about buying by tender, specifically, the new trend of writing letters to the vendor to explain why they should pick your offer over all the rest.
As the market gets harder and harder to break into, we've been hearing more and more about people trying to make a personal connection with vendors to give their tender offers the edge. We've heard folks will include personal details about their family, why the love the house and what their plans for the property are.
Jo would love to talk to anyone who's written a letter like this to accompany a tender - perhaps it's you, perhaps a relative or friend - or from vendors who've received letters like this, accompanying a tender.
Perhaps you asked for such letters?
We'd love to hear more about that experience for you and how it shaped the way the sale went.
You can reach out to jo here (she'll be joining the Neighbourly neighbourhood soon!) or via our email: homed@stuff.co.nz.
Looking forward to hearing your stories. 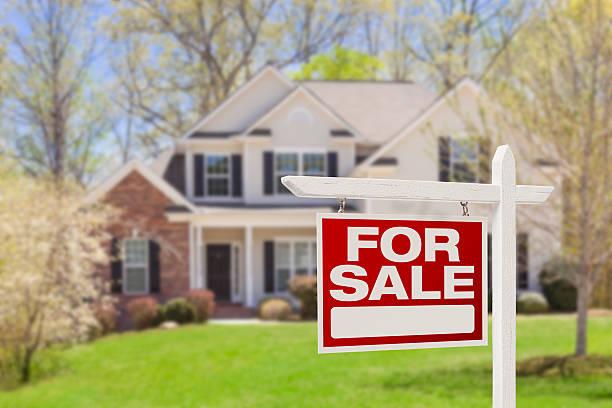 Got a gem next door?

Think of a neighbour that's done wonders in your neighbourhood, who's helped you out without you even asking them or who's dropped some homegrown goodies to you just because they can.

You thought of one yet? Now craft that thought into a nomination that could earn your neighbour recognition in all of Stuff's community papers nationwide - you could even score a bit of cash from us!

It's simple - Click the button below and nominate them on our Nice Neighbour nomination page now Nominate Now! 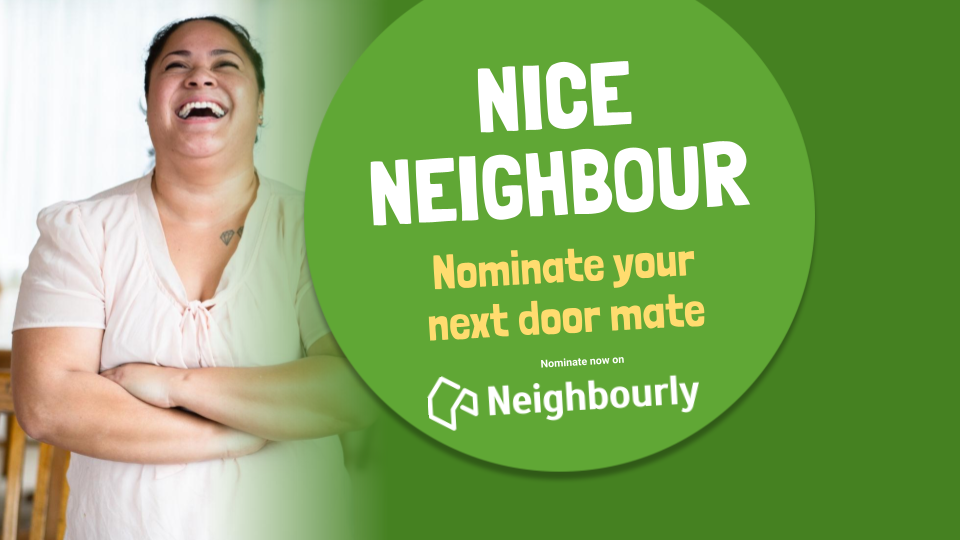 How are you going to be impacted by changes in banking?

33 mayors around the country have signed an open letter to Jacinda Ardern asking her government to investigate the closures. The mayors stated that access to ATMs would not address the social harm and depravities for provincial and farming communities.

BNZ Chief Customer Officer, Paul Carter, said three-quarters of their customers are digitally active.
“The majority of our customers are banking online and our talented bankers are often waiting in empty branches for customers that simply do not arrive,” he said.

BNZ customer Jasmine Polglase was more concerned for her grandparents, who banked with the BNZ.
“They don’t have a computer, like many elderly. But unlike my grandparents, some here don’t have family to do banking for them and help them navigate that sort of thing.”

Share your thoughts below and don't forget to type NFP if you don't want your comments used in your local paper. 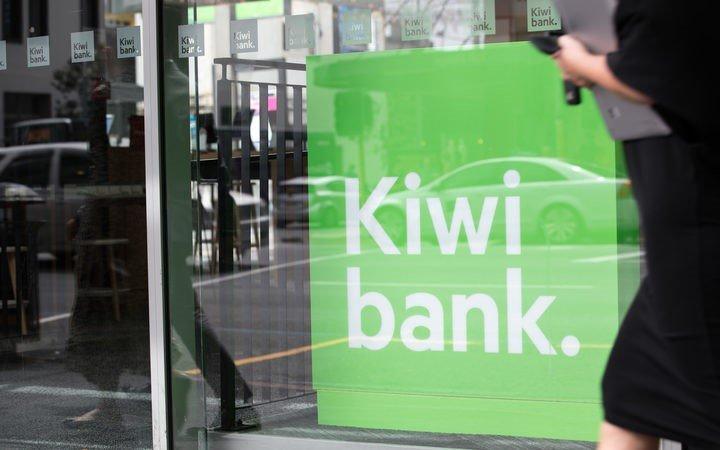 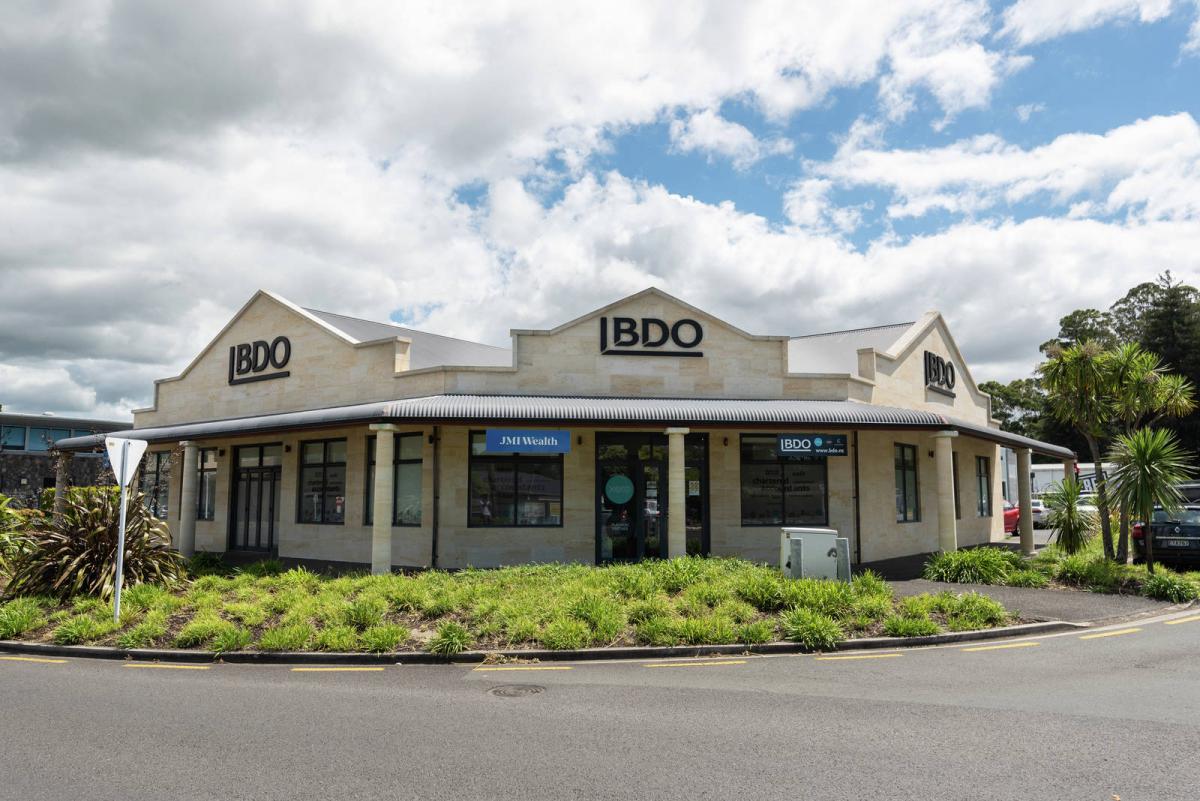