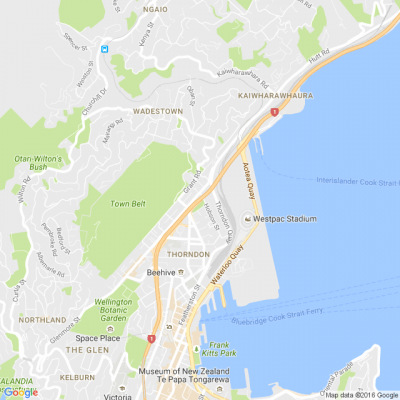 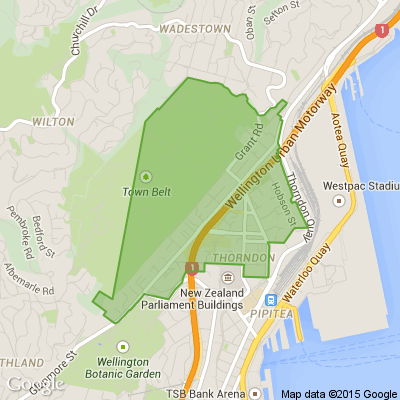 Breath of the Birds: the Revival of Taonga Puoro

The Team from Alexander Turnbull Library

The annual Lilburn Lectures are a collaboration between the Lilburn Trust and the National Library of New Zealand. This year’s Lilburn Lecture will be the seventh in this series of open public talks. Refreshments will be served following the Lecture.

Esteemed New Zealand composer Dame Gillian Whitehead (Ngāi te Rangi) will speak of the origin of ngā taonga puoro, their revival, and how she has used these traditional Māori musical instruments in her work. The lecture will include a performance by NZSO principal flautist, Bridget Douglas and taonga puoro performer and researcher, Alistair Fraser.
About the speaker:
Dame Gillian Whitehead has written a wide range of music including works for solo, chamber, choral, orchestral and operatic forces, most of them direct commissions from performers and funding organisations. A number of her works have been recorded for commercial release, including a CD of her chamber works by Wai-te-ata Press and a recording of her opera, Outrageous Fortune. In 2000 she became one of the inaugural Artist Laureates of the NZ Arts Foundation. In 2008 she became a Distinguished Companion of the New Zealand Order of Merit, one of New Zealand’s highest

honours, and she was granted the title ‘Dame’ in 2009. 2018 saw Gillian receive an Arts Icon Award, recognising her enormous contribution to New Zealand’s cultural landscape. Overseen by the Arts Foundation, there are only 20 of these awards in circulation at any time, the recipient holding the award for life. A significant collection of Dame Gillian’s works is held in the Alexander Turnbull Library. 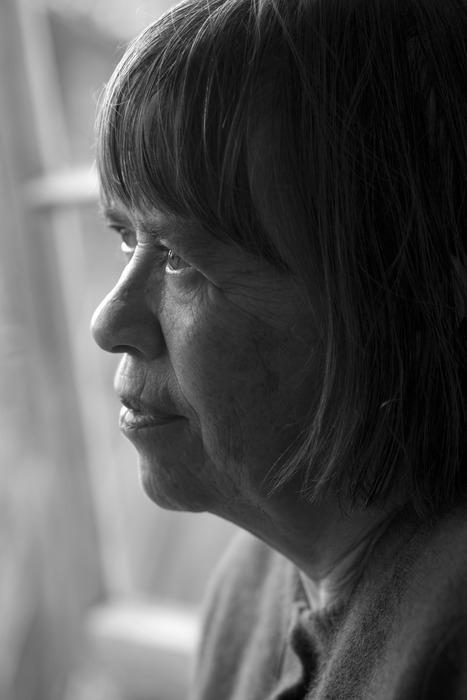 Which project are you happiest about?

The Government has announced $12b of infrastructure projects today. In our region this includes the Melling interchange, Ōtaki to Levin highway, a Hutt Valley maternity upgrade, repairing leaky pipes at Wellington Hospital, an acute mental health facility in Hutt Valley and investment in Wellington's rail network. Which project are you pleased to see included? 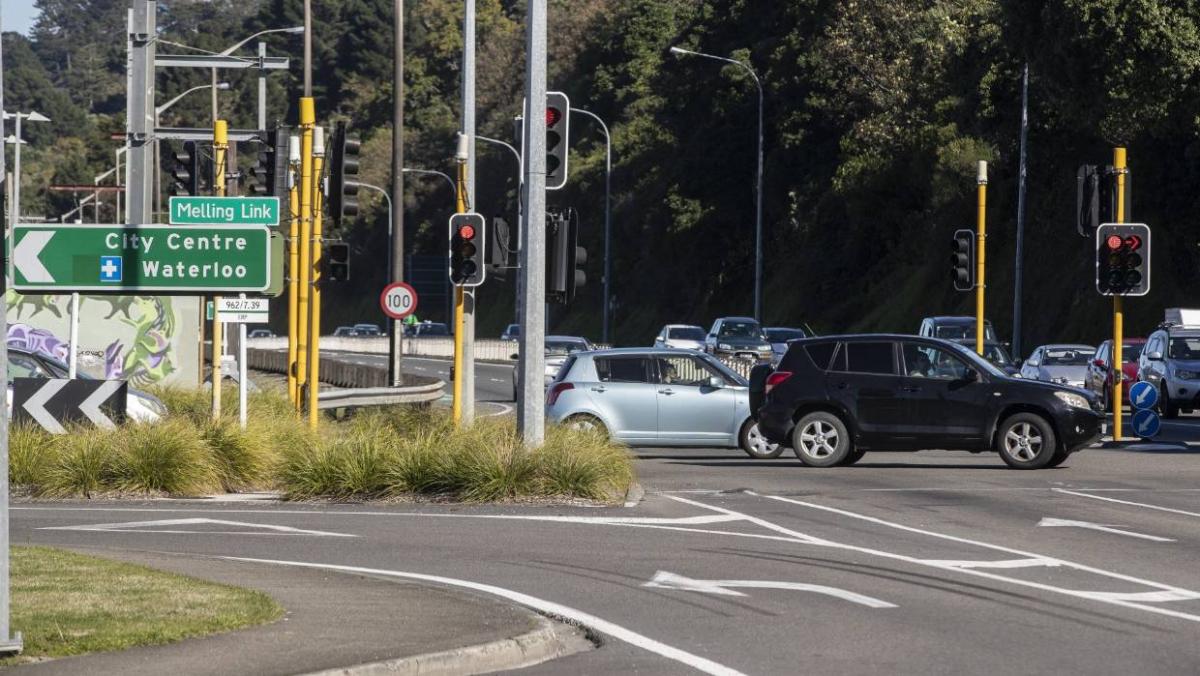 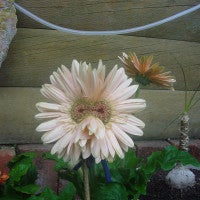 How a newly-discovered fault system poses risk to North Island

This 12-lesson course is running over a period of 7 weeks which includes lots of card play and comprehensive course notes. The two-hour lessons are held twice weekly on Mondays and Wednesdays and finish on 6 April 2020. The 12 lessons cost of $60 will be deducted from your membership fee to 31 May 2021 when you join the club.

Bring along a friend, a partner or just yourself!

To register, please phone 476 6179, or or email: karoribridge@gmail.com or visit our website: www.karoribridge.com... 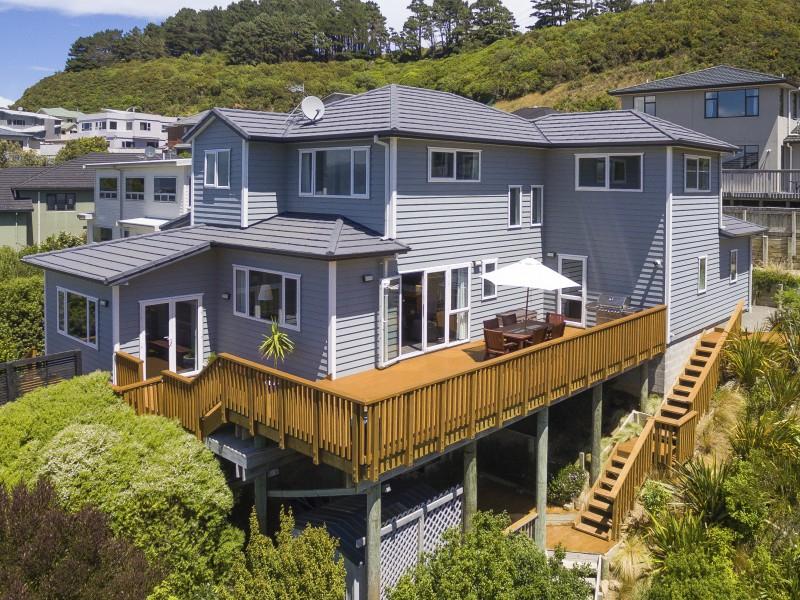