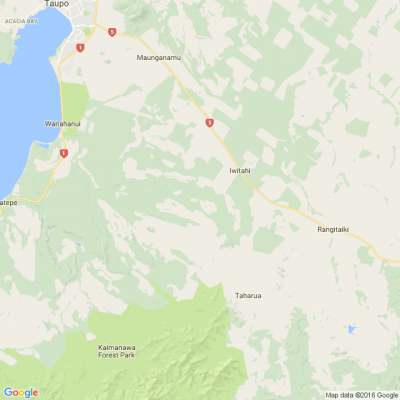 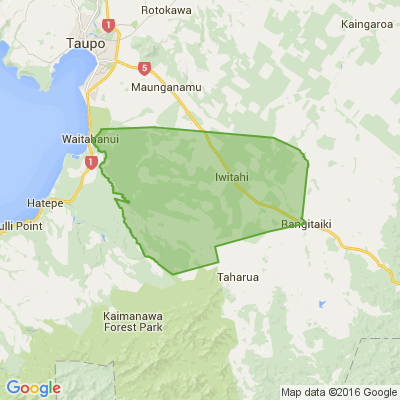 It has become an institution on the Taupō musical calendar but the 2020 version has fallen foul of Covid-19 restrictions.
The Big Music Day, which has been running for the last 20 years, involves close to 200 students from primary to secondary school age forming a giant orchestra and rehearsing four or five pieces before a one-off public performance.
But not this year for the event due on September 10.

“Though we don’t yet know whether we would technically be allowed to run this event, we feel that due to its nature, cancelling is the safest and most responsible decision,” said organiser Jo Paull.

“Since we have around 200 participants during the day, we are unable to physically social distance, and many of the instruments require blowing so we are unwilling to take the risk.”

In the 2019 incarnation 175 students attended from Taupō primary and secondary schools as well as homeschool students and a smattering from Rotorua and Tauranga schools.

With parts arranged for about 16 different instruments, the day, organised by the Taupō School of Music is designed to broaden the student’s musical experiences.

As well as learning to cope with different conducting styles and the skill of ensemble playing, such as learning how to count rests, come in on time and adjust volume, it also results in students looking to explore a wider range of music and instruments, said Paull following last year’s Big Music Day.

The call off follows the cancellation of the September 4 midday concert by Cellophonics as some Auckland members from the eight strong cello group had not been able to make rehearsals in Hamilton. 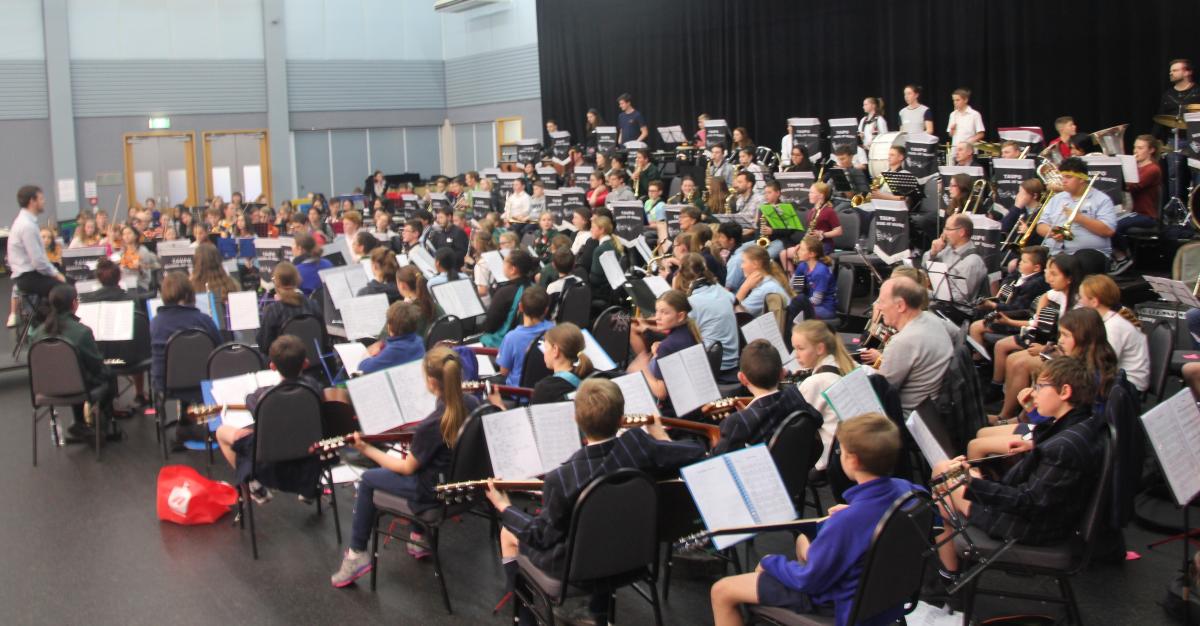 Beware...some adorable ghosts may be haunting your streets.

Halloween can be a fun way to connect with your community. But naturally not all homes in New Zealand will get involved.
If your house is open to trick or treaters this weekend, or if you know of some popular, local streets for trick or treating, please share these below. 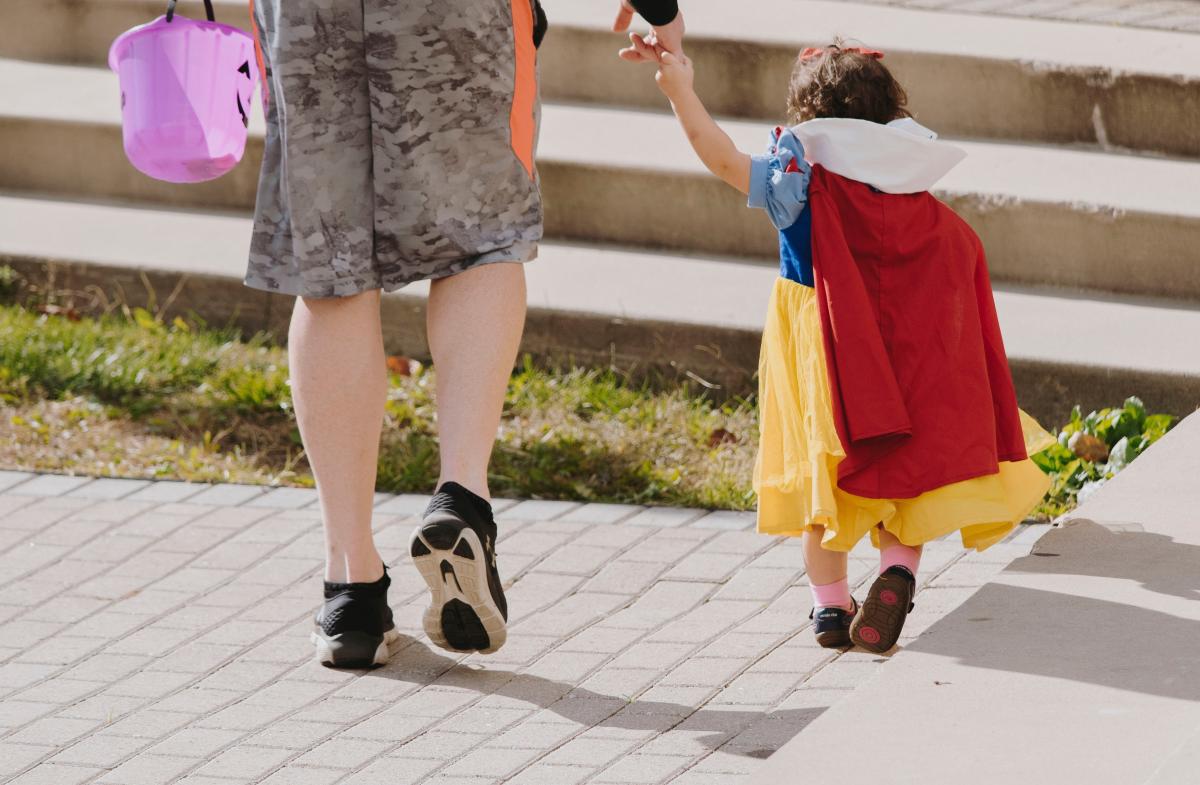 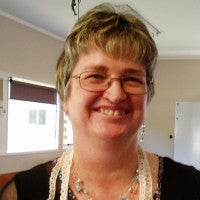 Plan to be there with your friends. Perhaps a bbq sausage for breakfast?? Bargains for the early birds – cakes, jams, clothing, plants, bric-a-brac, bargain basement, yummy Tokelauan treats! 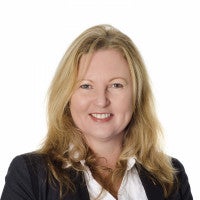