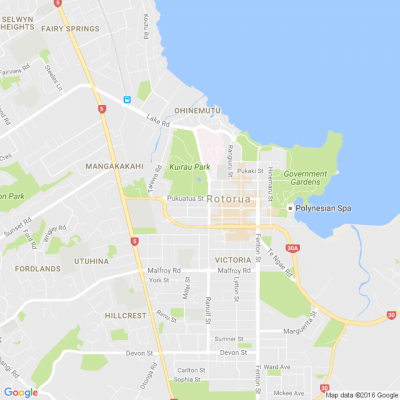 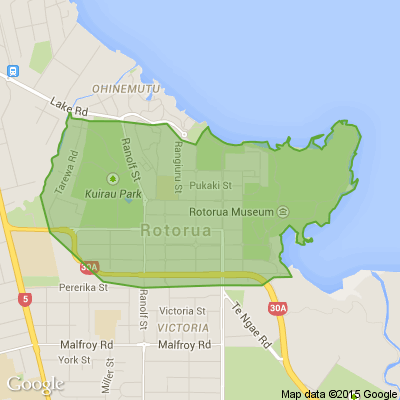 Cafe and boat tour operator's relief as Covid-19 tests come back negative Half a million added to Rotorua's Whakarewarewa Forest Hub 2 contract Coronavirus: Isolation hotel dwellers could be getting a bargain as charges start
View All Posts
Our Partners

Want to go shopping without leaving your couch?

NZ Compare is the home of easy and free to use comparison sites. We’re passionate about helping Kiwis compare what’s out there, so we wanted to introduce you to a new member of our brand family – PriceMe!

PriceMe is NZ's largest comparison-shopping site, sounds fun right?! Whether you're buying electronics, appliances, smartphones or watches, hair straighteners or any other everyday household or office product – find the best prices on PriceMe.

Make it your first stop, not an afterthought Neighbours!

Plus, you don’t need to leave the house! Shopping made simple, just how we like it. Visit us 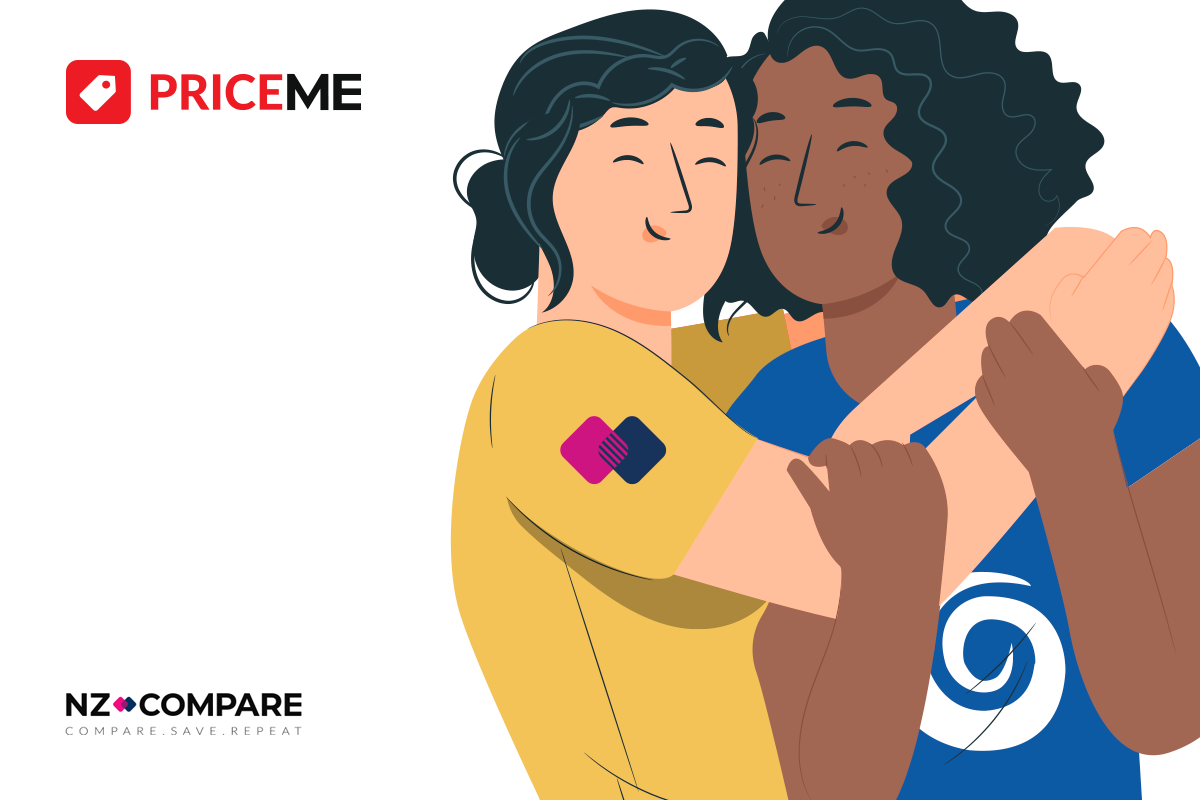 Remember Curtain Clean can help with those mouldy curtains, give us a call on 0800 579 0501 to find your local shop.

We would love to see or hear about your finished projects if you give them a try, please get in touch and let us know! 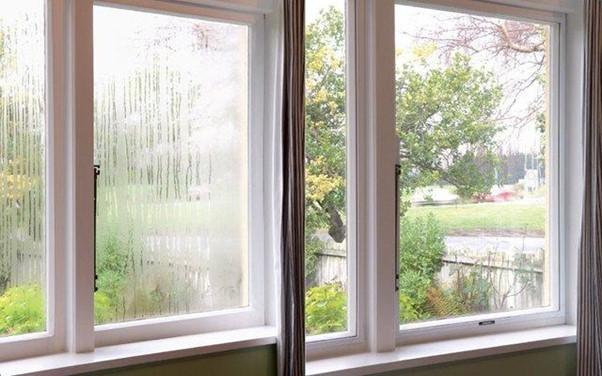 "I do a lot more things that I probably wouldn’t have done before the programme. I actually talk to my managers now but before I would have been too nervous. It’s helped me gain confidence which is really good. The mentors were great. They had some good ideas and they listened to everyone else’s ideas too. They were so friendly, they always said hi and I felt like they encouraged me to join in the conversation."

Help rangatahi like Cate and become a youth mentor through the link below. 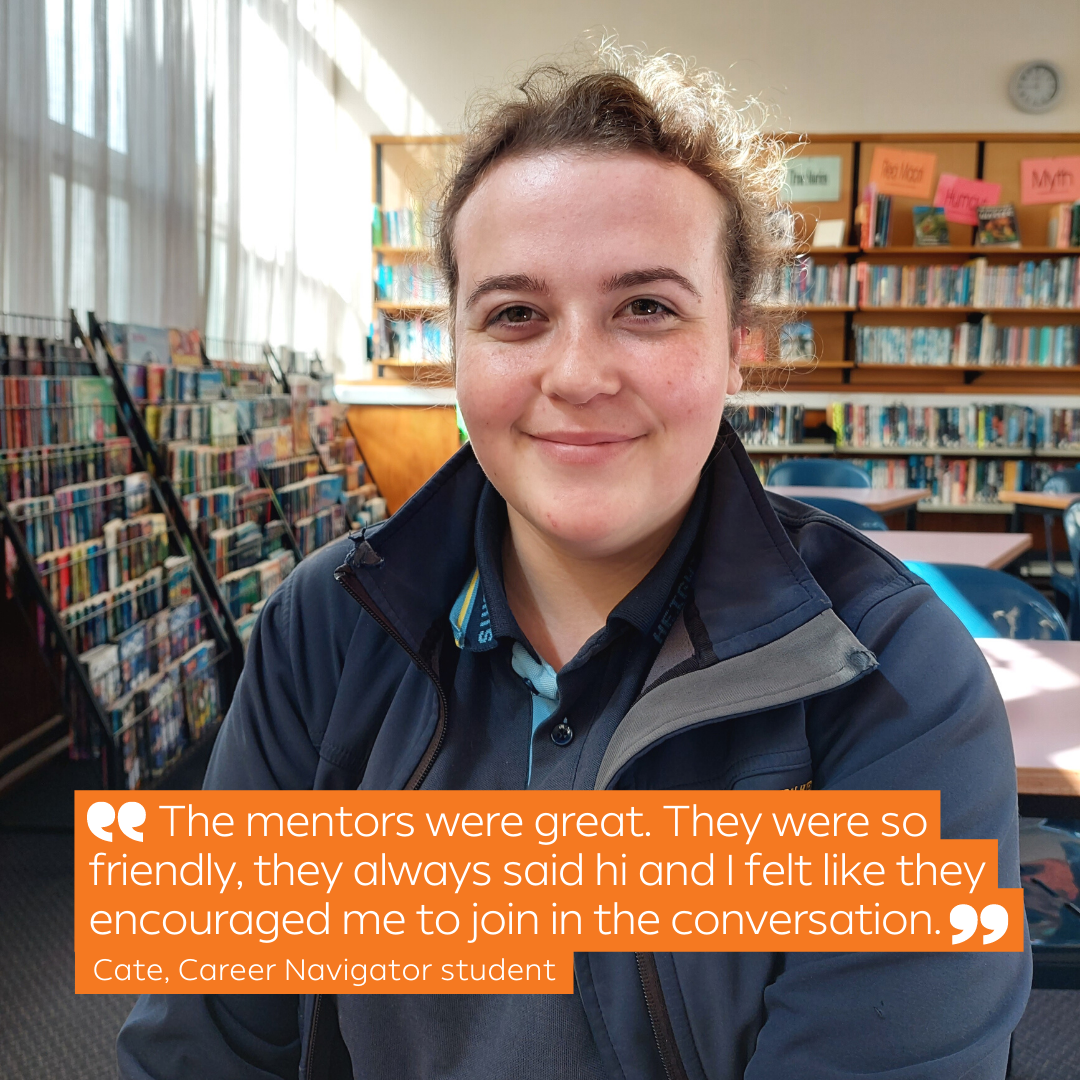 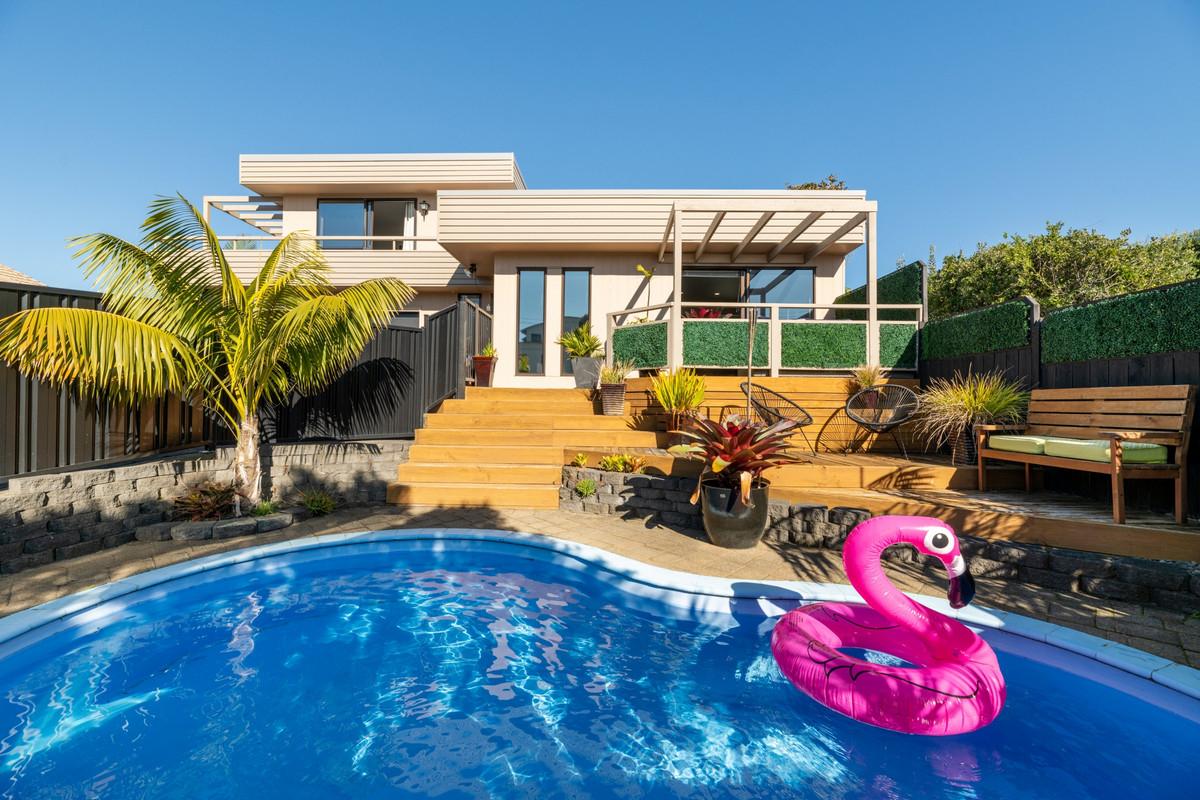 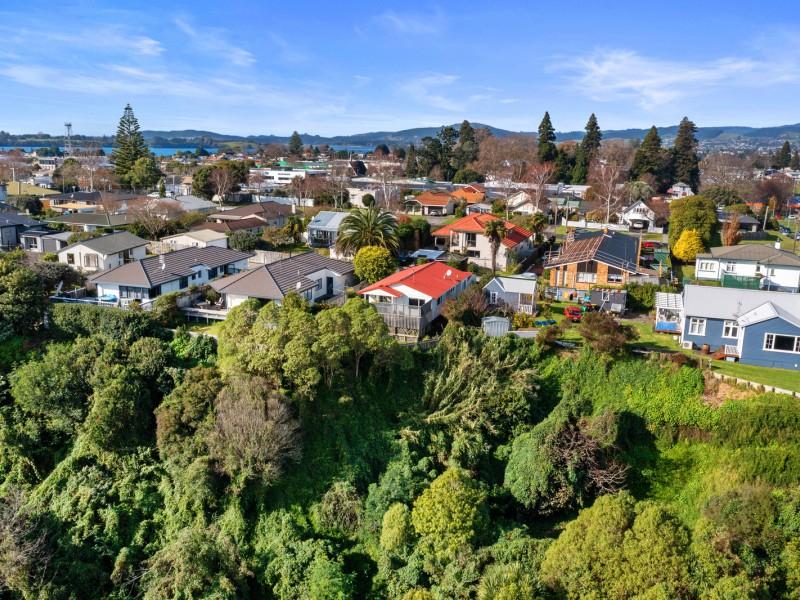 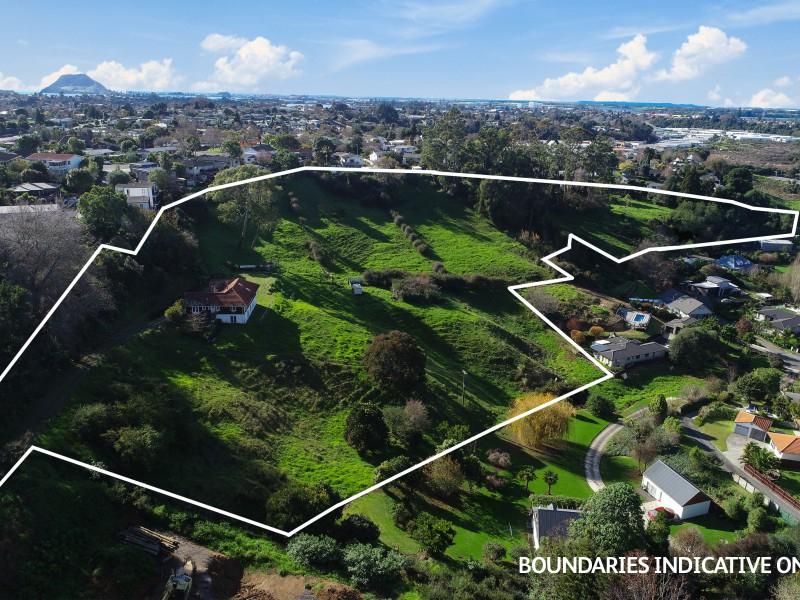 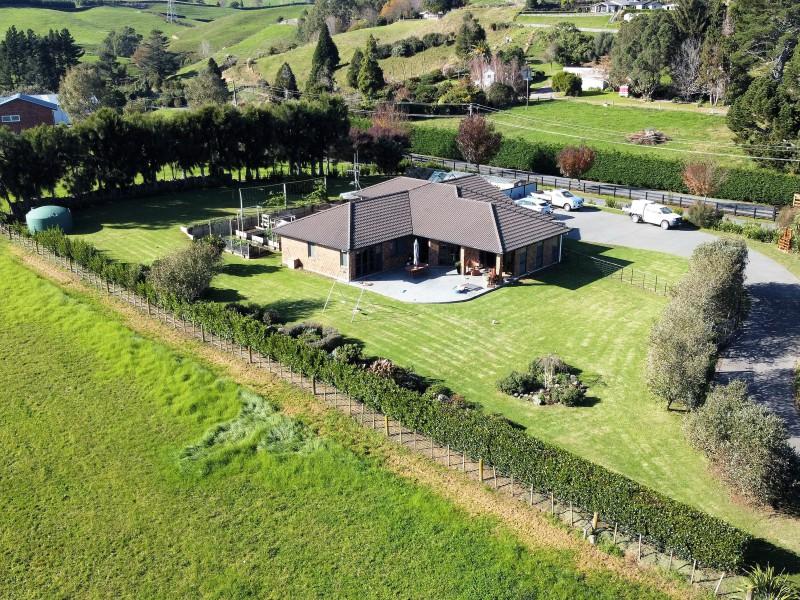 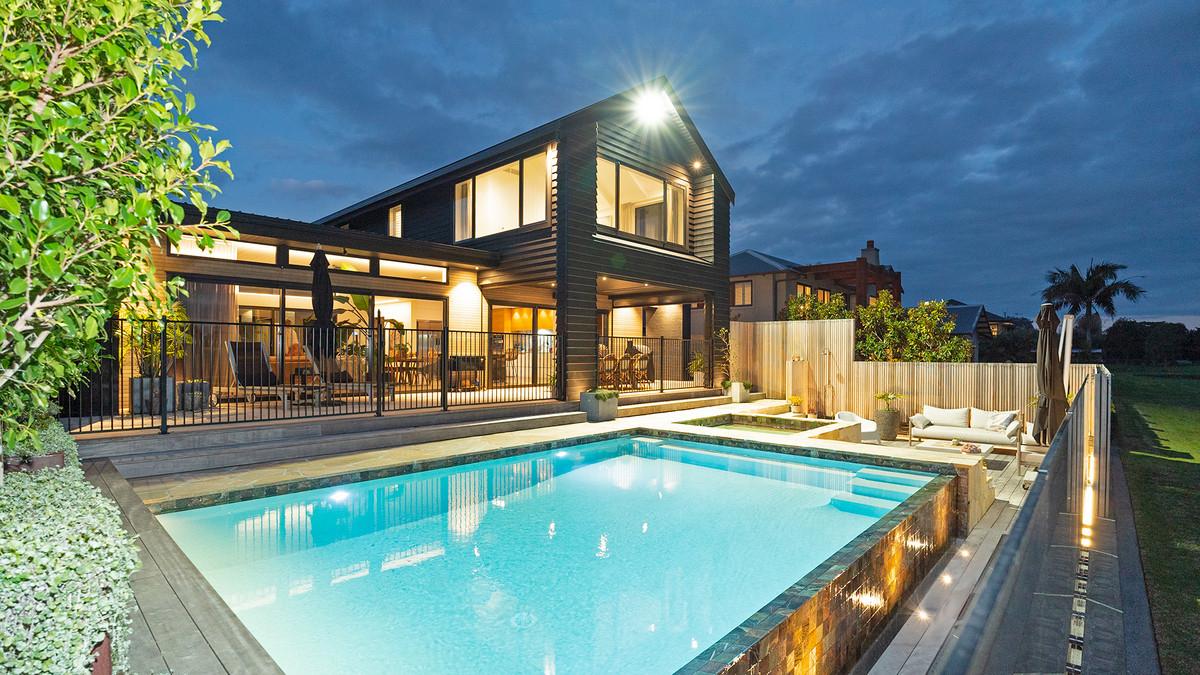 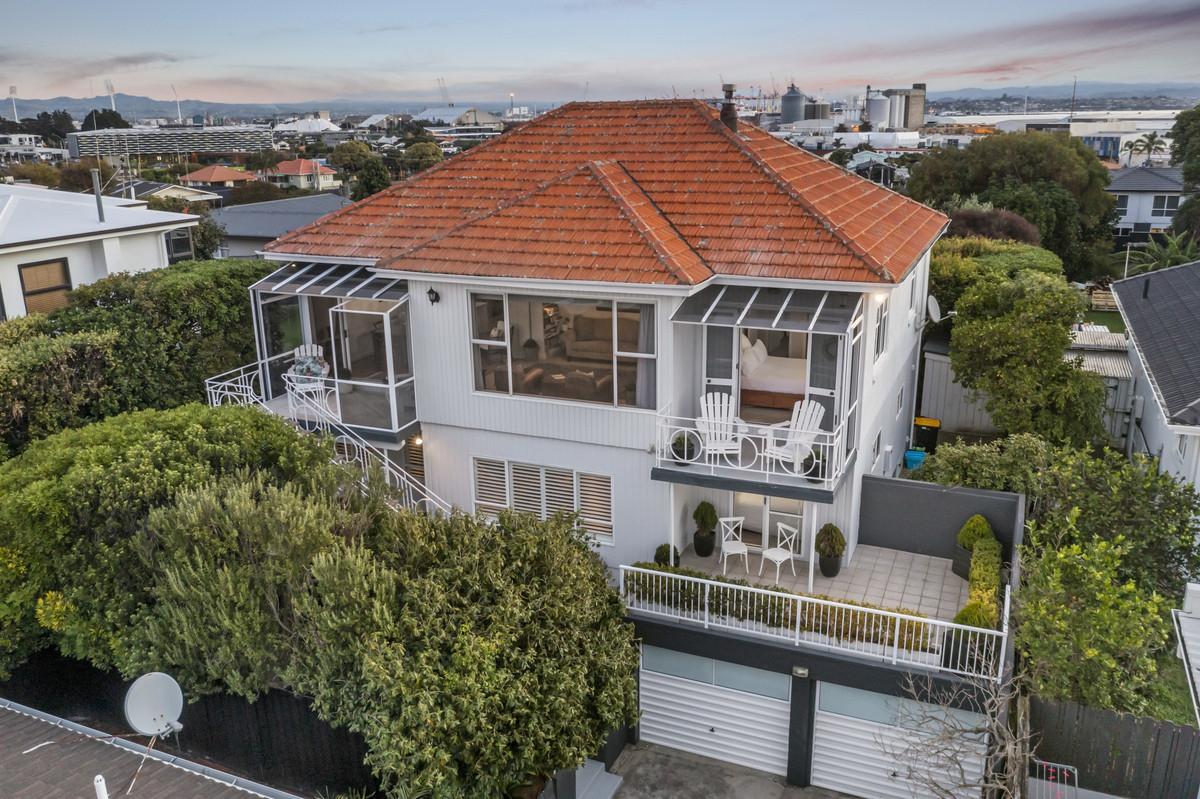 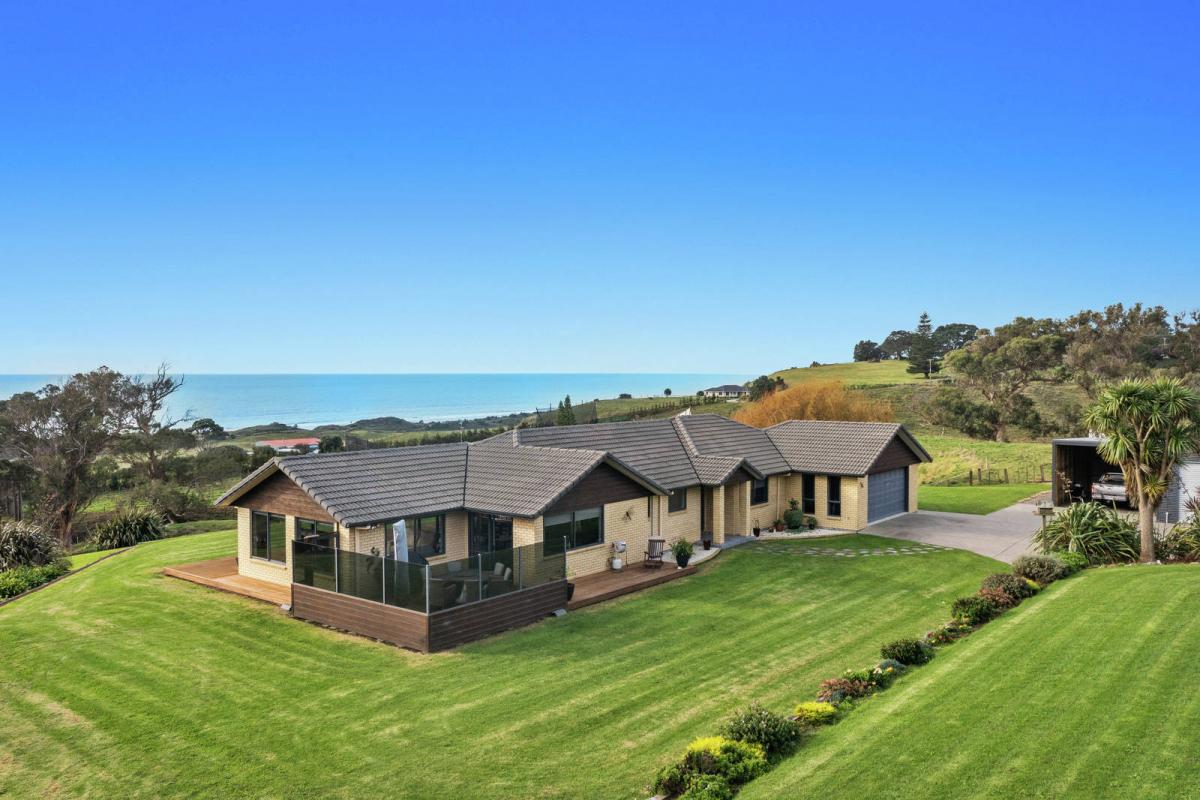 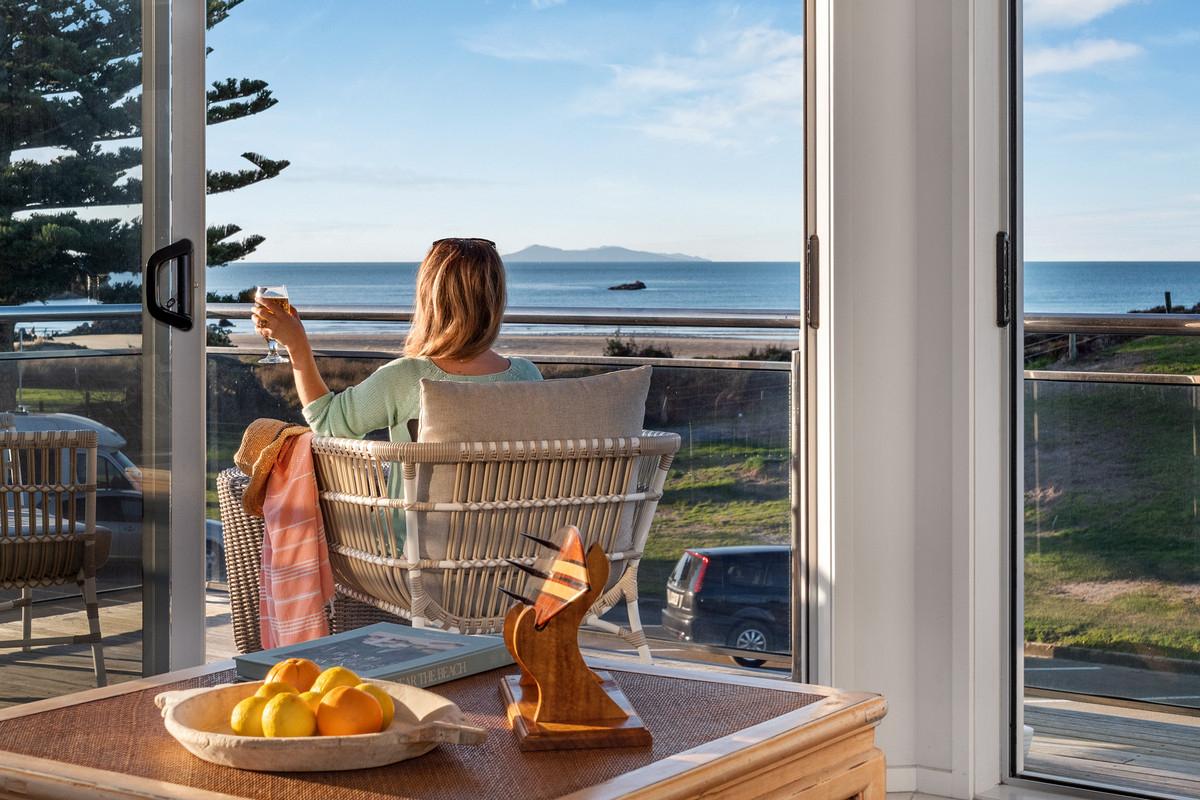