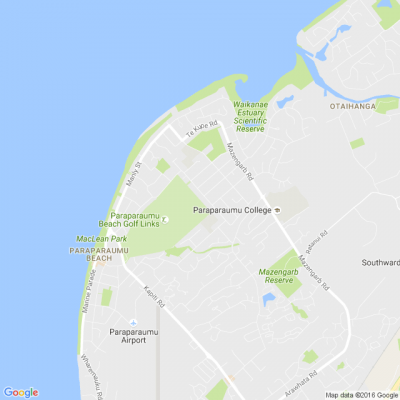 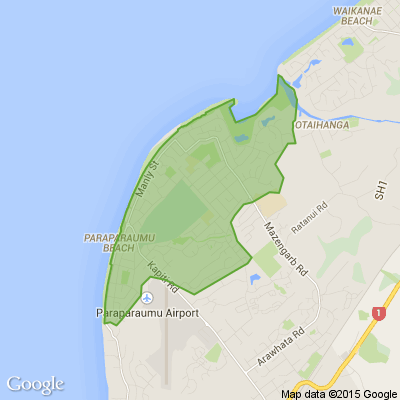 Do you fly out of Paraparaumu Airport? Arrest following aggravated hotel robberies, police investigating other incidents What do you think about Ōtaki Gorge Rd potentially being closed?
View All Posts
Our Partners

View all Posts from Paraparaumu Beach 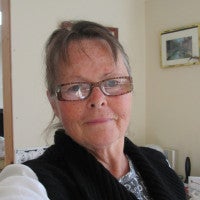 Do We Need An Airport

Do We Need An Airport?
Isn’t it funny how the term sustainable has changed? At its inception, I always thought it referred to something that could continue without damaging the planet. Now its any business concern that will make a buck. And so it is with the airport.
A Boeing 747 consumes four litres of aviation gas per second. That is a fuel consumption of 12 litres per km, and on a one-hour flight, an estimated 15,000 litres. It is the biggest single use emitter of greenhouse gas. When the world went into lockdown in April, the sky turned a deeper shade of blue. It gave us all hope that if we stop destroying the planet, it will recover. By its very nature then, the Airline industry is not sustainable.
Airports are also famous for their noise pollution. A jet engine on take-off, emits approximately 140 Decibels of noise. This is more than enough to raise blood pressure and cause cardiovascular damage. I think we have all gained in health literacy in recent months and understand the benefits of peace and quiet and the ability to wind down and relax. 140 decibels of noise on a regular basis is not conducive to good health and well-being.
Economically, does it make sense? Not really. It employs a handful of people in Kapiti. In terms of investment it doesn’t add much to the local economy. On a cost benefit basis it probably doesn’t look too flash. Since the outbreak of Covid 19, Airline companies have reduced operations in the region of 70 percent. Air New Zealand expects to record a loss of $120 million for 2019/2020 and in this uncertain climate, it does not appear that Covid is going away anytime soon. With a third wave set to engulf Europe and the US showing no sign of peaking, predictions are for at least another three years of it. That’s a long time to mothball an industry. Few people are brave enough to fly in this climate.
Does the airport have other intrinsic qualities that make it desirable? I can’t think of any. My one and only flight to Auckland from Kapiti Airport was nerve wracking and uncomfortable. On my arrival at the airport I hoped to get a coffee but everything was closed. On boarding, I felt like I had been seated in a pressurised Bristol Freighter as the plane lumbered out of the airport and flew at low altitude to Auckland. It felt immeasurably slow. While it was nice to see all the landscape, it was not a comfortable feeling to be that low to the ground. The turbulence was distinctly unnerving and the plane shuddered alarmingly when this occurred. On my next trip I travelled to Wellington and boarded a nice big comfortable jet plane that whisked me away while I enjoyed a hot coffee on board. A much more pleasant trip.
With all this in mind, I’m puzzled then as to why the council and other business interests are so keen to retain the airport. There has been a lot of circular skulduggery going on it seems, in recent months, as various business interests jockey for position. Alarm bells went off for me when the Kapiti Coast Council CEO announced we should buy the airport. No meaningful community consultation has occurred on this but the council seems happy to spend ratepayers money on something of dubious merit and with no mandate. Noone has seen how the numbers stack up in order to make an informed decision whether they would support it. I haven’t seen the figures either, but having spent four years as a Treasury Analyst and another four as a Wall St Analyst in my misspent youth, I suspect they don’t stack up too well. Perhaps that’s why we haven’t seen any numbers. It would be very informative to see the current and projected rates of return for this enterprise.
I don’t think we need an airport. The Airport should be closed, the assets sold and the land returned to its rightful owners. The government has a moral obligation to return this land to its original owners and should never have appropriated the land in the first place. If government cannot return the land, the rightful owners should be compensated.
Rather than throwing good money after bad on a sunset industry, I would prefer to see council invest ratepayer’s money into ventures that are actually sustainable. That is, they are capable of continuing without damage to the planet. I personally would like to see the land adjacent to the airport, further developed with green industry such as solar technology or light industry such as health technology which would provide employment and career opportunities for Kapiti residents. With work from home arrangements now taking on a new ethos, there will be many business interests keen to establish operations outside of major cities. We all know Kapiti is a fabulous place to live, with great people and a supportive community. Why not capitalise on this with developments that will enable us to prosper. I will be deeply disappointed if Council buys this white elephant of an airport and saddles us with the debt.
What do others think? It doesn’t look like anyone is going to be given the opportunity to submit on community consultation regarding the airport, so let’s use Neighbourly as a forum.

REMINDER - THE TE HORO COUNTRY MARKET IS ON TODAY

There will be Music, Coffee Cart, Food - Artisan Breads, Gourmet Sauces, Jams and Chutneys, Olive Oils, Baking and more including a fundraising Popup Café selling yummy Food along with Tea/Coffee.

Do come and enjoy a day out at a real country market day - There’s plenty of parking.

A truly friendly, community market - Shop local and support your community!
ALL WELCOME!!

Hey Neighbourly folk, can you work out who this is and where the picture was taken. The only hint I will give is that it was 1909. 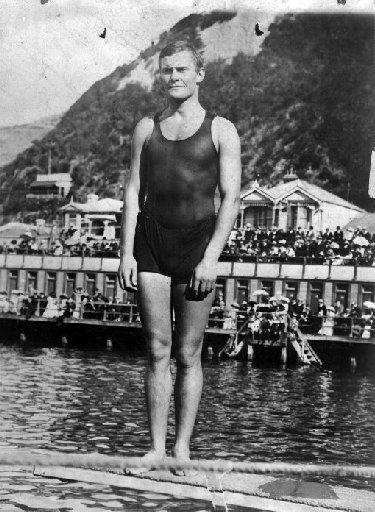 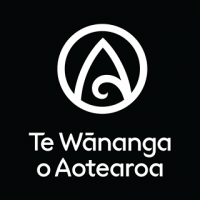 Things change. You can too.

We’re holding information sessions to help you enrol with us in 2021. Find out about courses, meet tutors and enrol in one easy process.

Sessions run at various times on campus and if you can’t make it, join us on Zoom. Secure your place for 2021. Book in today 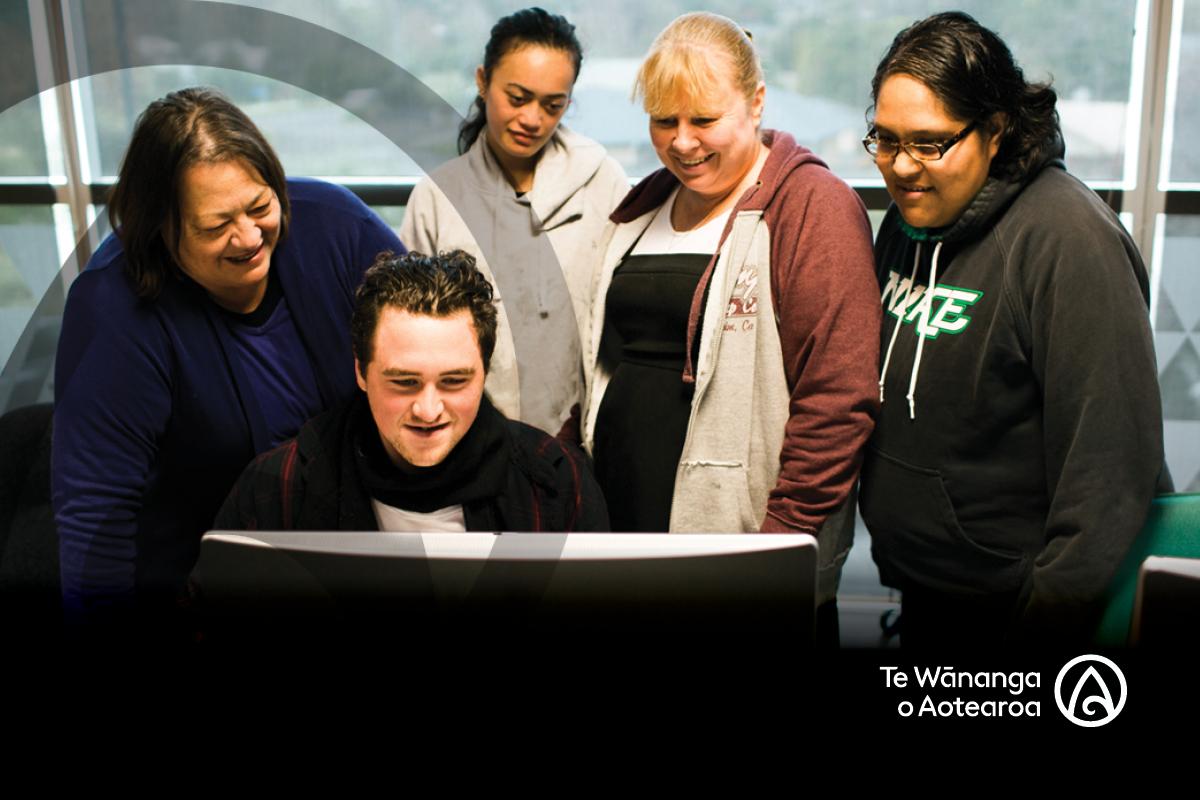 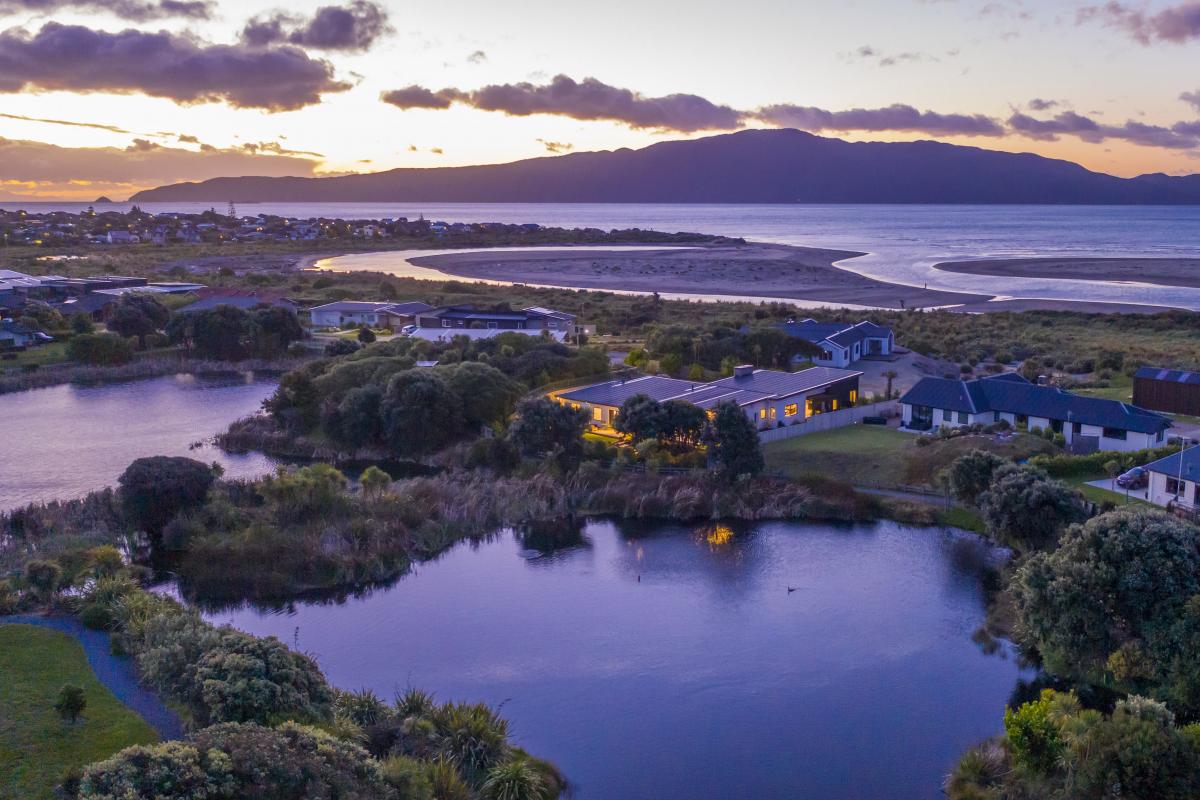 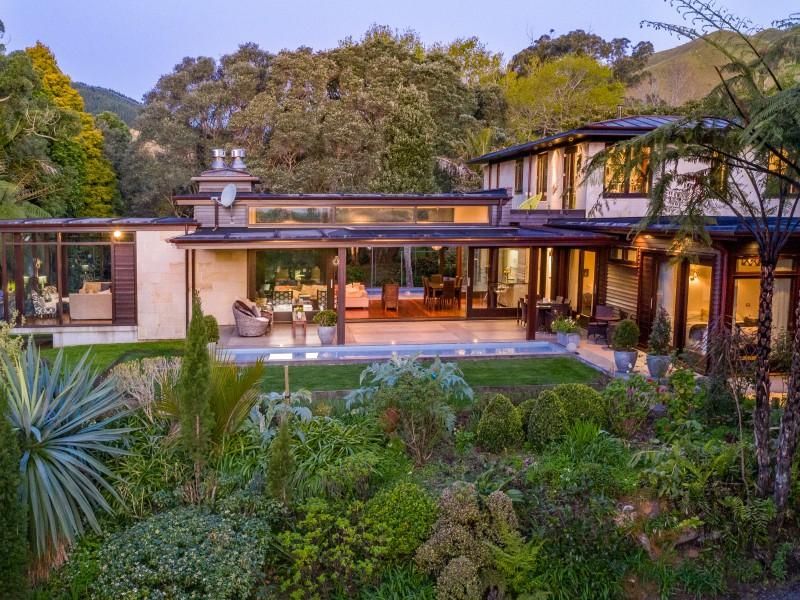 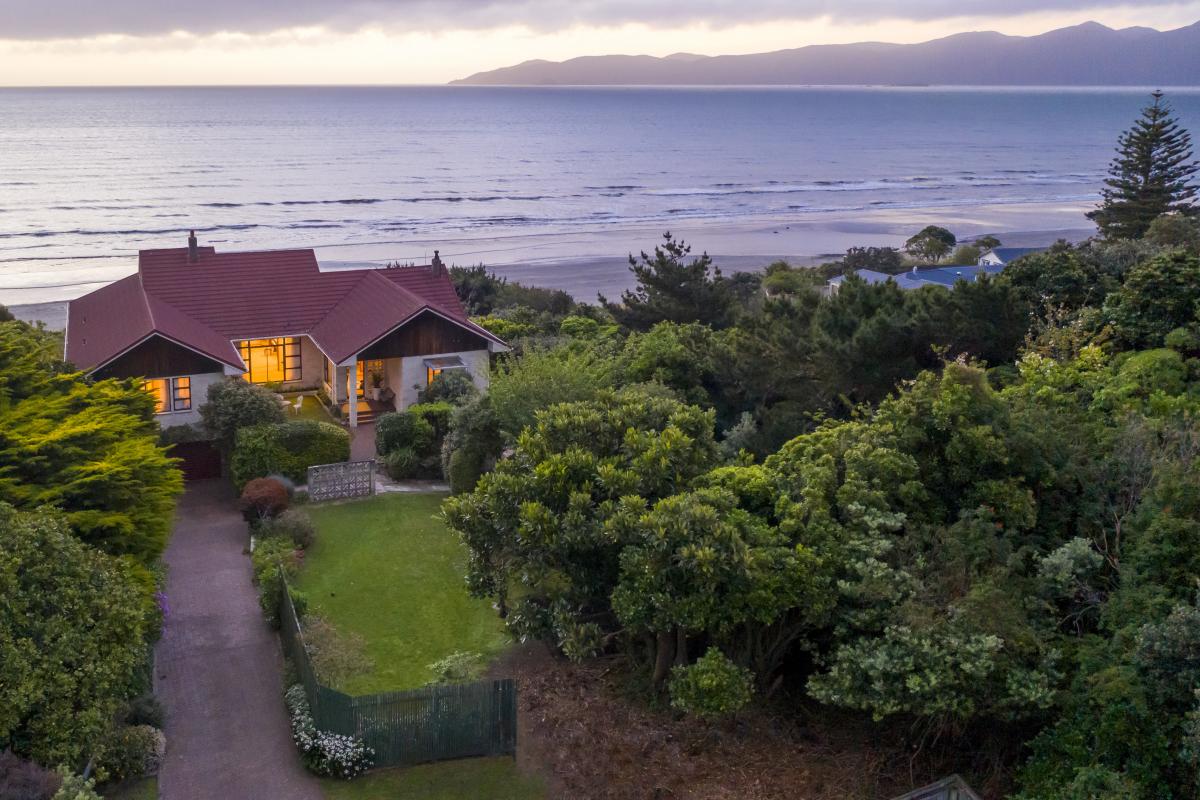 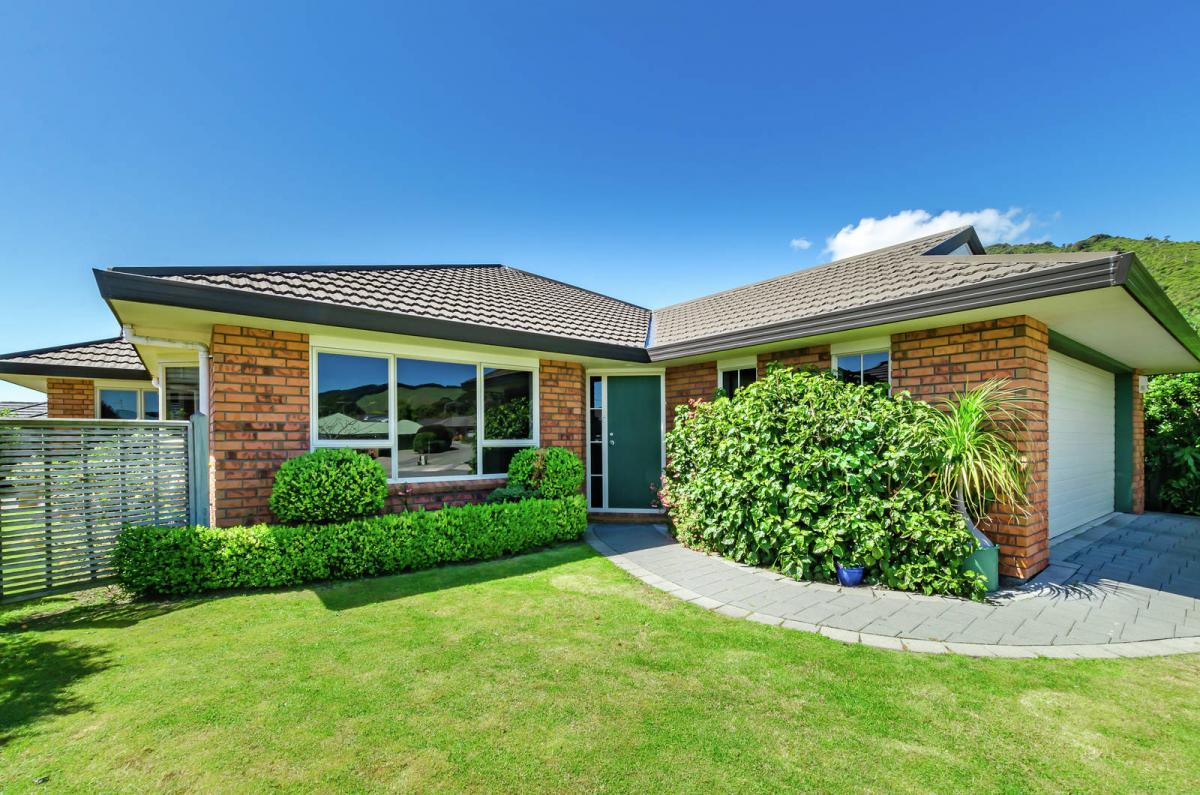 4 of 5
Marketed by Harcourts Waikanae 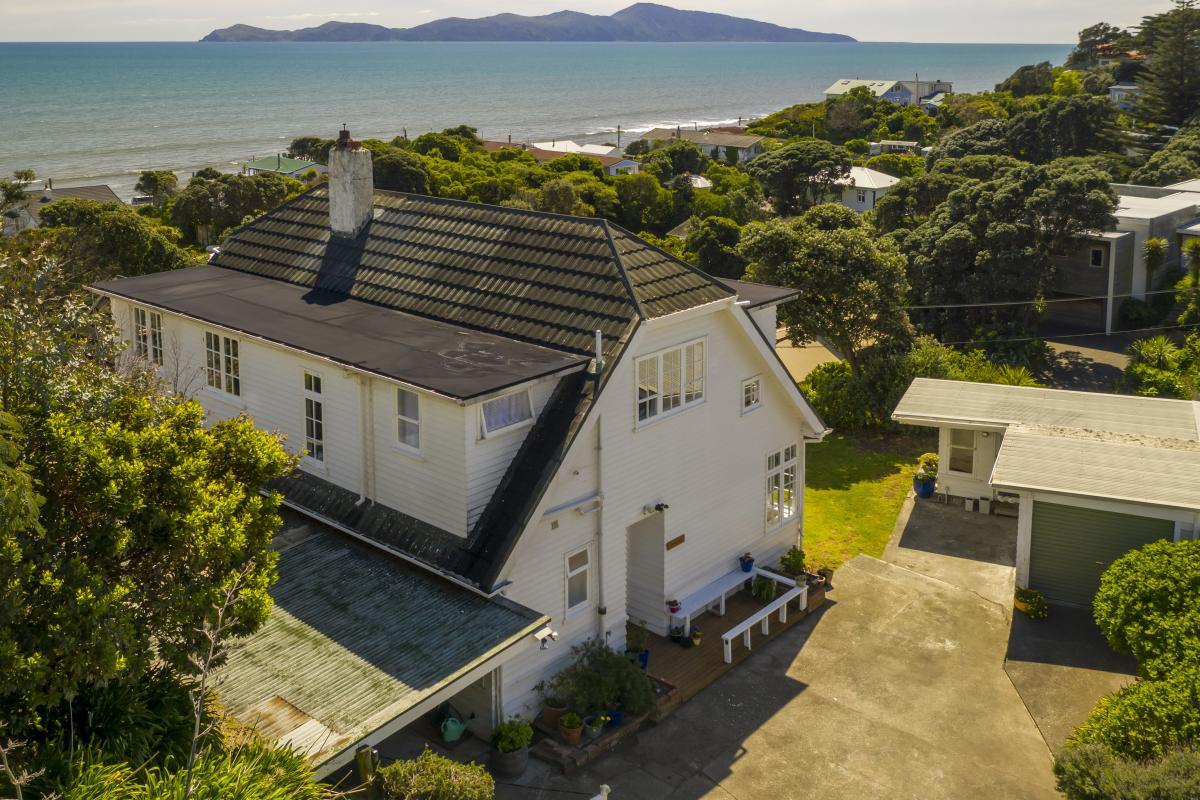