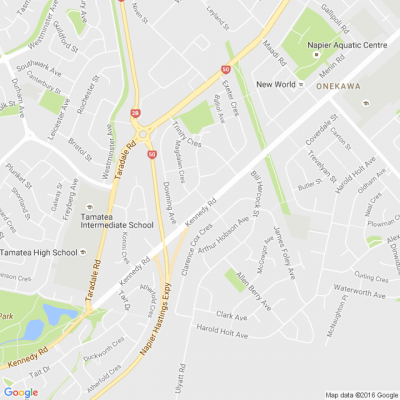 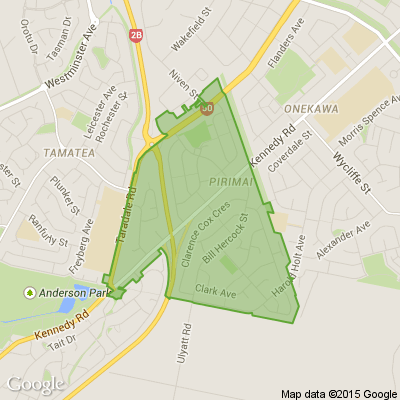 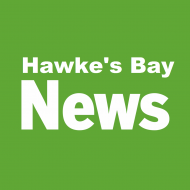 Kia ora Napier City, Neighbours Day Aotearoa 2022 will be encouraging people to connect through kai. This could be sharing a cuppa, fresh produce, a recipe or hosting a picnic or BBQ.

We thought we would kick things off now by encouraging people to share a favourite recipe.

This could be a whānau favourite, your aunty’s special chutney, a secret (or potentially not!) curry dish, or your most-loved cake.

We’ll then share your recipe throughout the land for people to try, share, and enjoy within their communities. 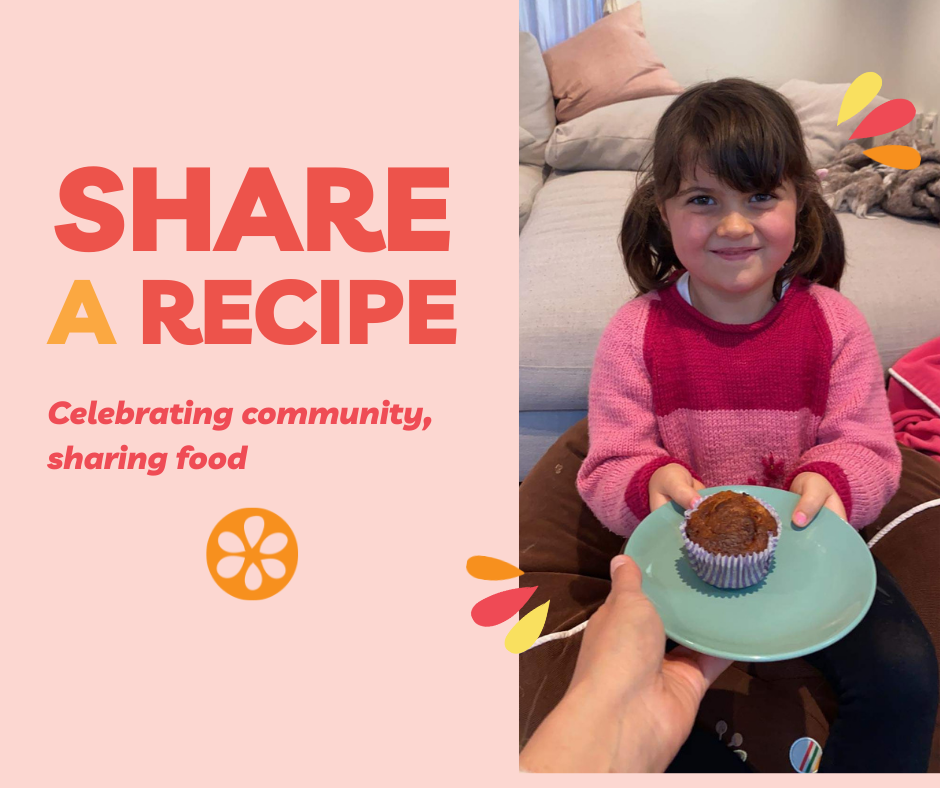 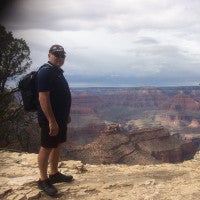 THIS PANTO IS MAINLY FOR ADULTS BUT HIGH SCHOOL PUPILS MAY BE INCLUDED.

These will be ‘Open Auditions’ where you will be required to audition in front of other people. This is so I can swap people around in different roles. Bring a water bottle.
Show Dates
Monday 25 April Preview Night / Final Dress Rehearsal @ 7.30pm
Tuesday 26 April Free night
Wednesday 27 April Opening Night @ 7.30pm
Thursday 28 April Show @ 7.30pm
Friday 29 April Show @ 7.30pm
Saturday 30 April Show @ 2.00pm
Sunday 1 May Show @ 2.00pm
Rehearsals will begin on Sunday 30th January with a ‘Meet & Greet’ and then a “Read Through’ of the script.

Madame Moonshine : The Dame (Male playing female). Big, bold and brash. Always over the top. Worries about her Saloon falling into the grasp of the Evil Sheriff
Sandy : Heroine (Female). Typical damsel in distress. Pretty. Melodramatic. Under the care of her uncle the Evil Sheriff. In love with Buck
Buck the Cowboy : Hero (Male character). Rough, rugged and brave. Stereotypical western cowboy. In town to compete in the Windy Bottom Cowboy Derby
Silent Bob : Buck’s side-kick (Male/Female). A mute cowboy. Must be played by an actor able to convey obvious feelings and thoughts without speech of any kind, but does speak briefly at the end
Tumbleweed : Village idiot. (Large part, a male due to love interest with Fairy Saddle-Sore). Stupid in a funny kind of way. Has unreal aspirations of being a cowboy. He works for Madame Moonshine in her Saloon
Sheriff Cactus Jack : The evil villain (Male character). Dastardly, devious and devilish. A sheriff who has turned to the dark side
José & Hose B : Comedy double act. The villain’s side-kicks (Male, female or either). Two dim- witted Mexican goons hired by the sheriff to aid in his dastardly deeds. Very over the top Mexican accents are a must

Medium Parts
Fairy Saddle-Sore : Fairy (Female). A modern take on the classic fairy. Has a love interest with Tumbleweed
Grandpa/Grandma : Narrator. (Either sex). Must have a strong southern United States accent. Used as a narrator. Can be played as a Grandma rather than a Grandpa

Smaller Parts (All Speaking)
Big Chief Pow Wow How Now Brown Cow : (Male). A large man. Chief of the Indian tribe. Speaks in broken English
Tom-Tom : Indian Brave (Male). Big Chiefs’ young son
Announcer : (Either sex). The ‘host/presenter’ of the Windy Bottom Cowboy Derby
Hugh Garse : (Male). A jockey in the Cowboy Derby
Di O’Rear : (Female). A jockey in the Cowboy Derby
A Rabbit : (A child actor, either sex). Appears at various times throughout and walks/hops across the stage. Has a short one line joke at the end.
Chorus (5) Some lines (1st half)
Indian braves and squaws (2nd half) These will be the Chorus from 1st half
All the main parts plus the Fairy are singing parts. If you are auditioning for one these you need to bring your own backing music and be prepared to sing.
If you want audition scripts prior to the audition email stevejamesdriver@gmail.com and will send them to you.
Also looking for people who prefer to work back stage (Costumes, Make up, Set Building, Artists etc)
Cheers
Steve Driver
Director
027 7566303 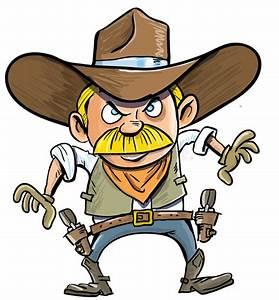 Why it’s important to choose an executor for your will. 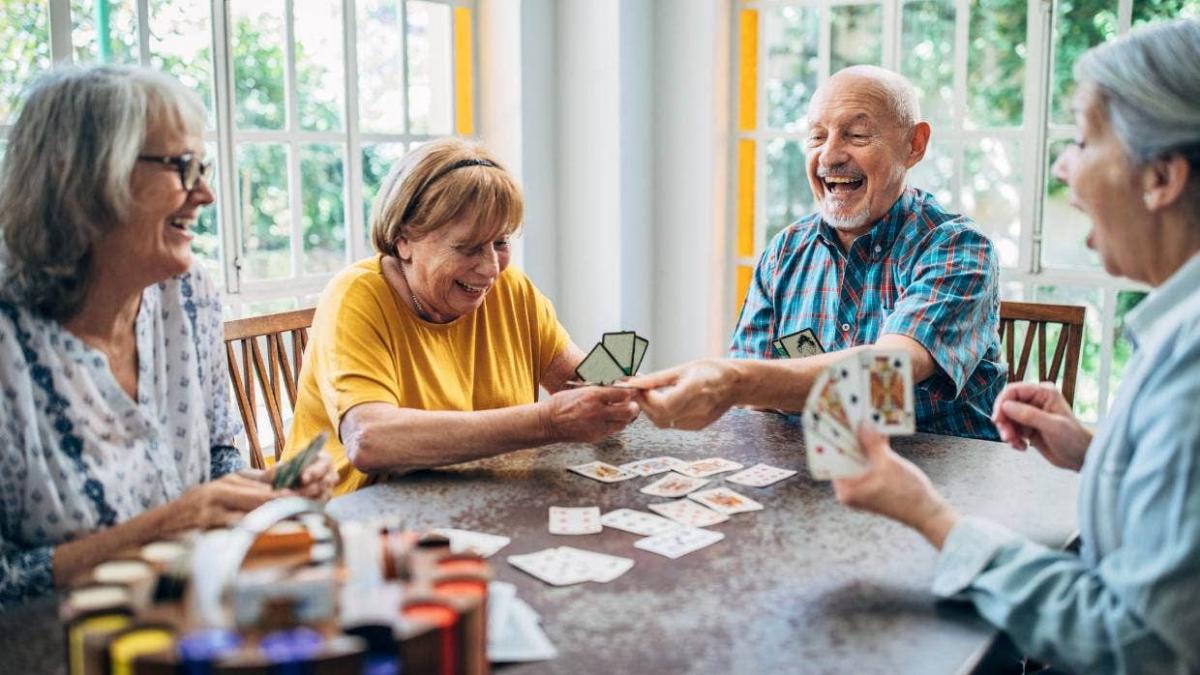 Dust off that camera...

The Team from Stuff

Calling all avid photographers! Our annual Summer Snap competition has kicked off.

We’ve teamed up with Canon for another year to give away six EOS Canon cameras, valued up to $2,699, to the most deserving amateur photographers.

Snap your summer between now and 31 January, choose one of our six categories and head online to stuff.co.nz/summersnap to enter!

Show us what your neighbourhood (and beyond) has to offer and and you could be taking your next photos with your very own Canon EOS. ENTER NOW 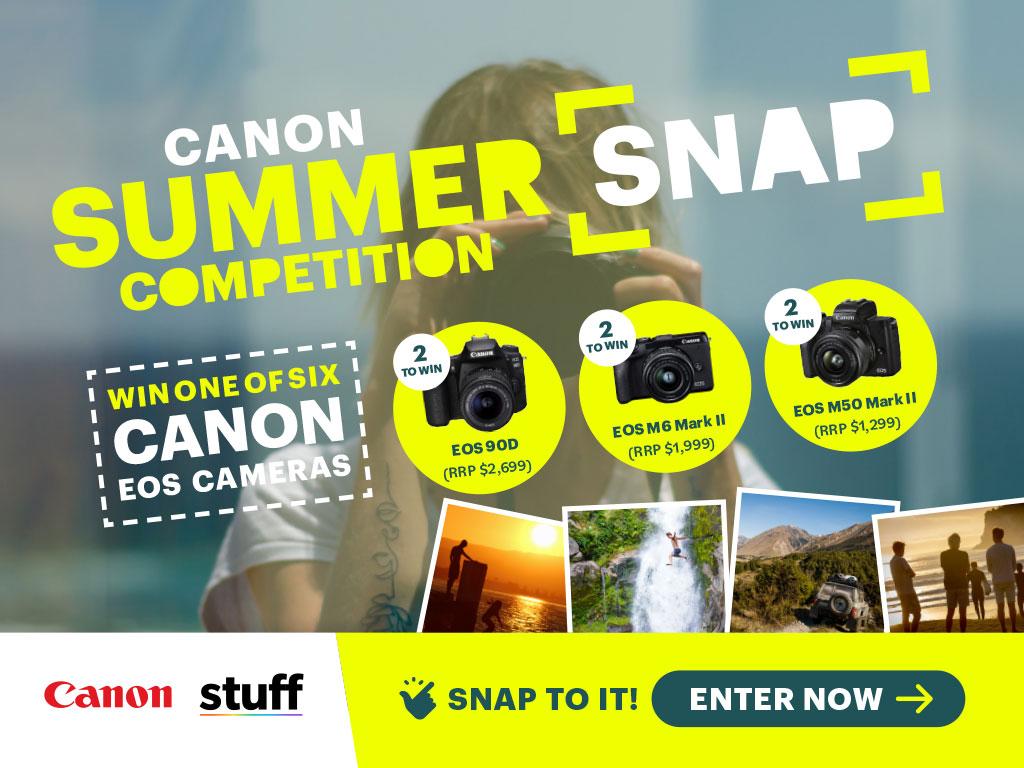 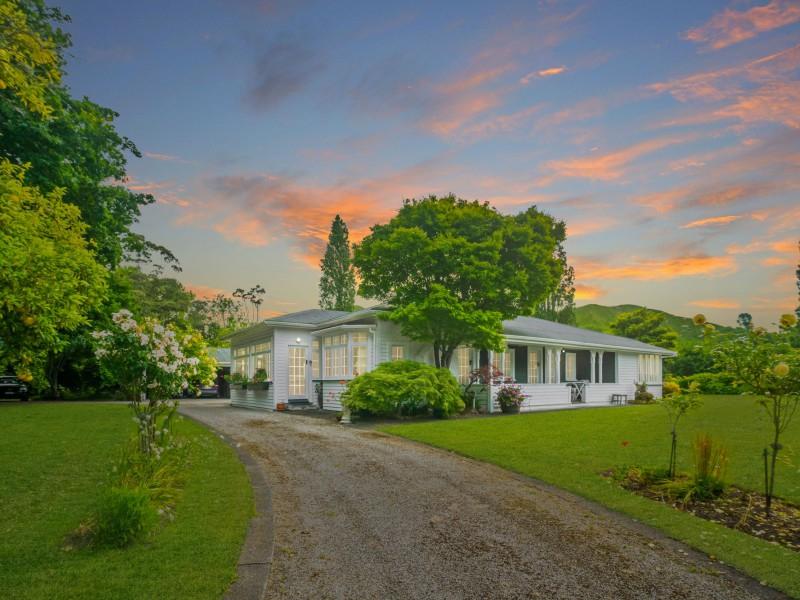 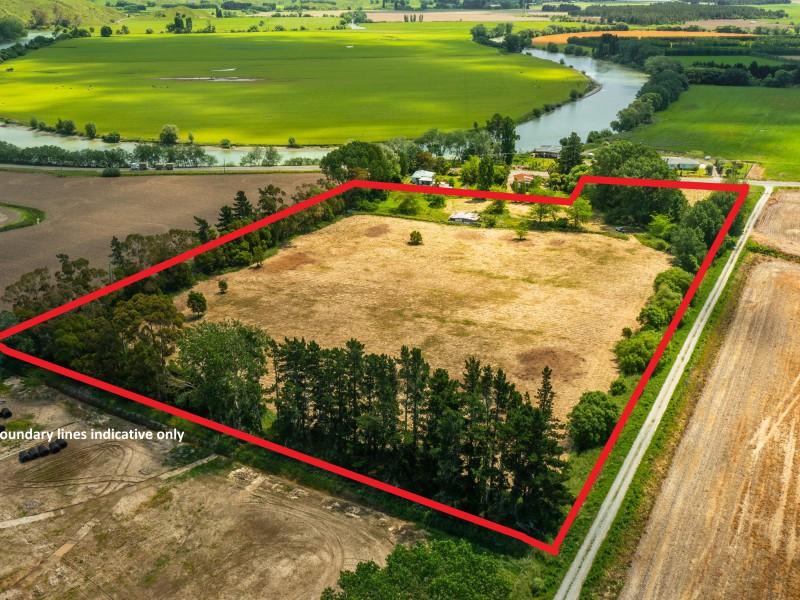