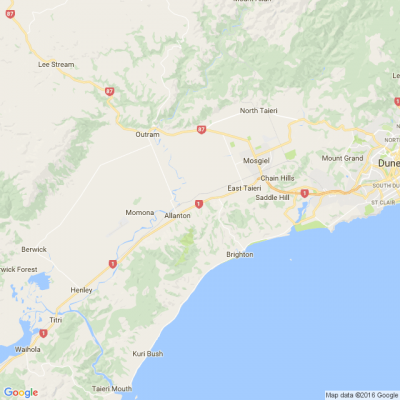 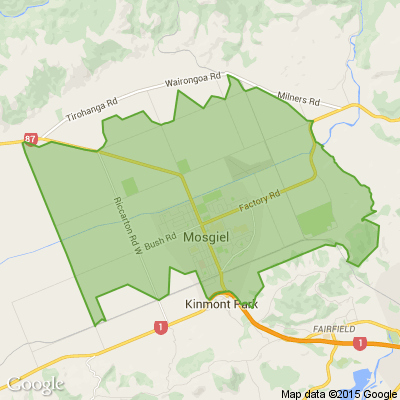 Is this your lost pet? If so, please take note of the AID number and phone the SPCA Dunedin Centre or visit the Centre without delay. For information about SPCA’s process, contact details for the SPCA centre, and what to bring to reclaim this animal please visit www.lostpet.co.nz...
Gender: Female
Age: 1 years (approx) 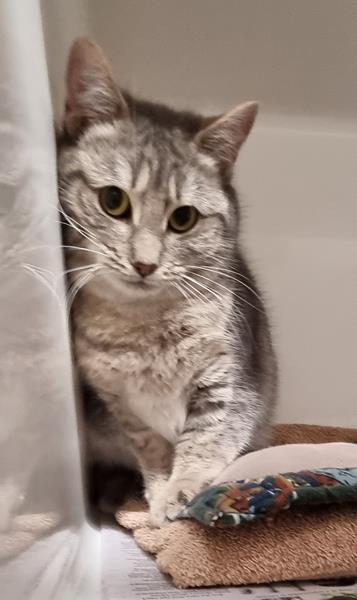 Ticket to ride: Travelling around the world playing Gran Turismo

Simon Bishop has represented New Zealand and travelled around the world – all thanks to a video game.

The 32-year-old has been playing the racing simulation game Gran Turismo, developed for PlayStation, since 1999.

That was when it was Gran Turismo 2, with the game now up to Gran Turismo 7, a game he himself makes an appearance in as a non-player character.

In recent years Bishop moved from playing on a controller to a portable racing rig, which includes a steering wheel, adjustable seats, foot pedals and takes pride of place in his bedroom.

It is from this corner site in his Dunedin flat where Bishop practices for about three to four hours a day during the competition season.

It was when the game moved to online racing that he realised he was good at it.

That coincided with the launch of the 2018 Gran Turismo World Championship and it had "basically been a whirlwind since then’’, he said.

He went to Tokyo, Japan, on an all-expenses-paid trip. It was his first time leaving New Zealand.

He qualified in second spot, before finishing third and coming away with the realisation “I could race with these guys”.

"It was a moment of self-belief" he said.

‘’But everybody has to be really fit, because you have to perform your best in tricky conditions,” Bishop said.

Another highlight was racing in person at the famous Nürburgring track in Germany, where he raced as part of a three-person Toyota team alongside the real 24-hour race.

"And we won. Basically that was the launching of this career."

The victory was one of the most famous moments in the world series history, decided ‘’right at the very end’’.

"That was pretty amazing ... it kick-started the entire year."

Soon he was jetting off on another all-expenses-paid trip, this time to New York, staying in the heart of Times Square.

The e-sport competition has taken him to Japan, the United States, Taiwan, Germany, Monaco, Australia, and Austria.

There was no prize money in the sport, but Bishop, who was sponsored by Logitech, said the travel opportunities made it all worthwhile.

He was heading to Austria again at the end of the month to compete in the Gran Turismo World Championship.

The top 12 people at the 30-strong event would qualify for Monaco in November, and "the goal is to make it".

"I have done two world finals, the last one in 2020, representing New Zealand," he said.

One of his former teammates had moved into racing a real life car, with those drivers increasingly using simulators to train on.

While he would be considered too old for competitive racing, it would be a different story if he was 15 or 16, he said. 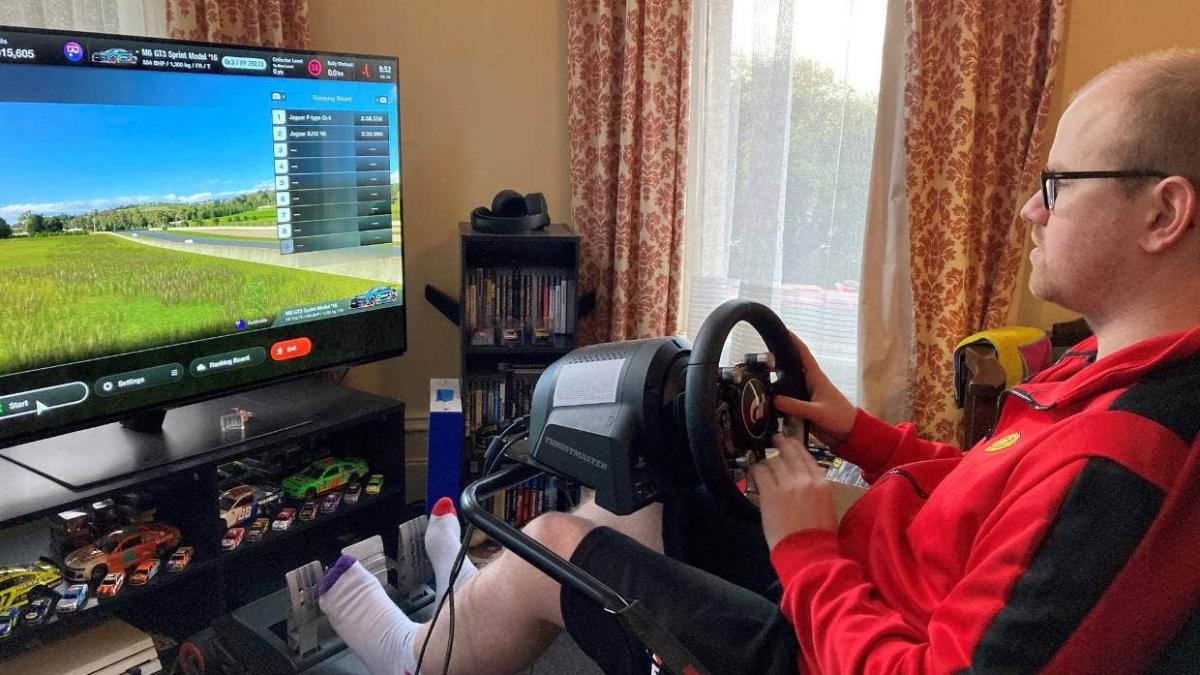 The people of Queenstown will celebrate the winter they hope will turn the tourist destination’s fortunes around after a lamentable two years of Covid-19.

The Welcome to Winter 2022 celebration will take place over four days starting on Thursday and include fireworks, live music, night skiing and swimming in Lake Wakatipu for the enthusiastic.

Headline act Mitch James would play on the central Queenstown outdoor stage on Friday, followed by Stellar on Saturday.

Destination Queenstown chief executive Mat Woods said the celebration would be happening on one of the busiest weekends of winter when the Australian and New Zealand school holidays overlap.

Kiwi musician Mitch James will be performing in central Queenstown on Friday night.

Kiwi musician Mitch James will be performing in central Queenstown on Friday night.

While everyone would benefit, the celebrations would be focused on the local community, he said.

Since Covid-19 arrived in New Zealand in 2020 and borders closed, Queenstown’s tourism and hospitality businesses have been hit by a massive drop in customers.

Even with borders open now, many businesses were running at less capacity due to critical staff shortages and staff being hit by winter illnesses and absences due to Covid-19.

However, the winter season had started with incredible snow, which attracted strong numbers of Australian visitors, Woods said.

Many direct trans-Tasman flights have been booked out and hotels were booked about 80%, the highest levels since 2019, Woods said.

“This is the boost we need. It’s great, but it’s going to be a long recovery.”

“We’re busy... we’re actually overwhelmed by the amount of people here combined with the lack of staff available to work.”

Like other businesses he was battling staff shortages and sickness across the company’s five central-Queenstown restaurants and bars.

Queenstown's latest boutique hotel is facing an unusual quandary as it prepares to welcome Australian tourists - it can't find any trained butlers.

The company would not be able to continue operating all of its venues seven days a week, he said.

Woods said it would take some more time for the number of visitors to Queenstown to build up to 2019 levels and many hotels were restricting bookings due to the staff shortages.

Also, there were more beds in town than pre-Covid, including the 227-room Holiday Inn Express and Suites in central Queenstown and three new hotels with a total of about 340 rooms in the suburb of Frankton.

The Welcome to Winter celebration would also mark the return of large events to the district.

Paid for from the government’s $50 million Regional Events Fund, it marked the end of a horror run with events expected to generate $100 million cancelled in the first four months of the year.

“I’m looking forward to it. I can’t wait,” Woods said. 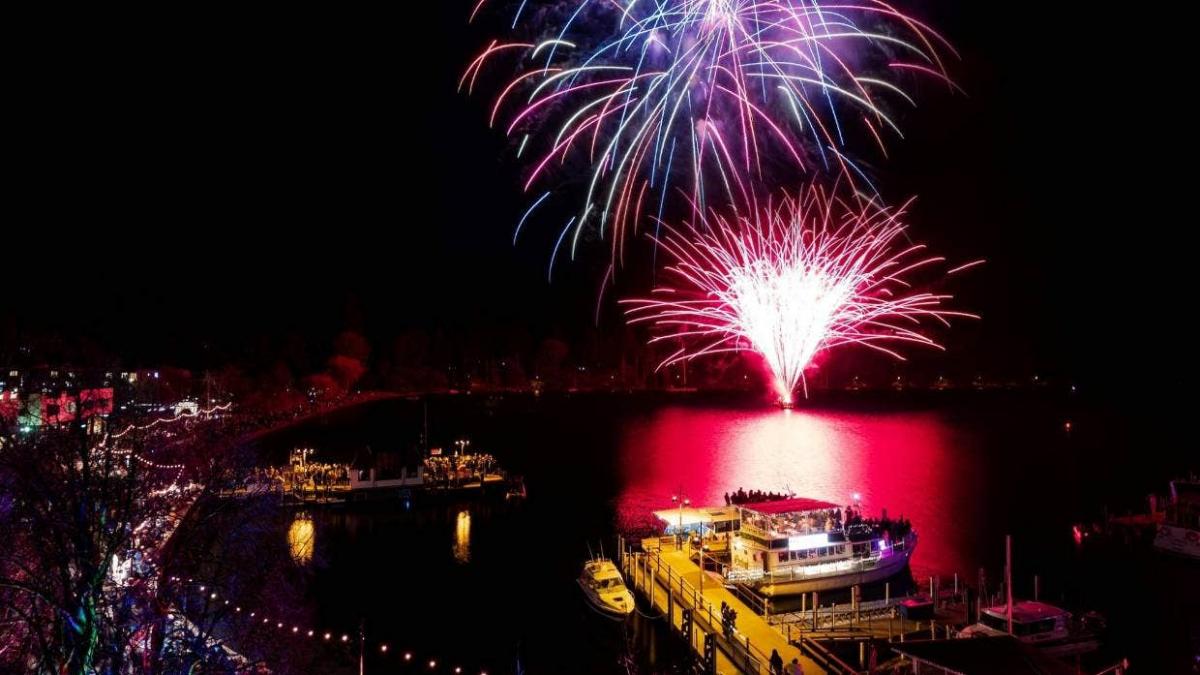 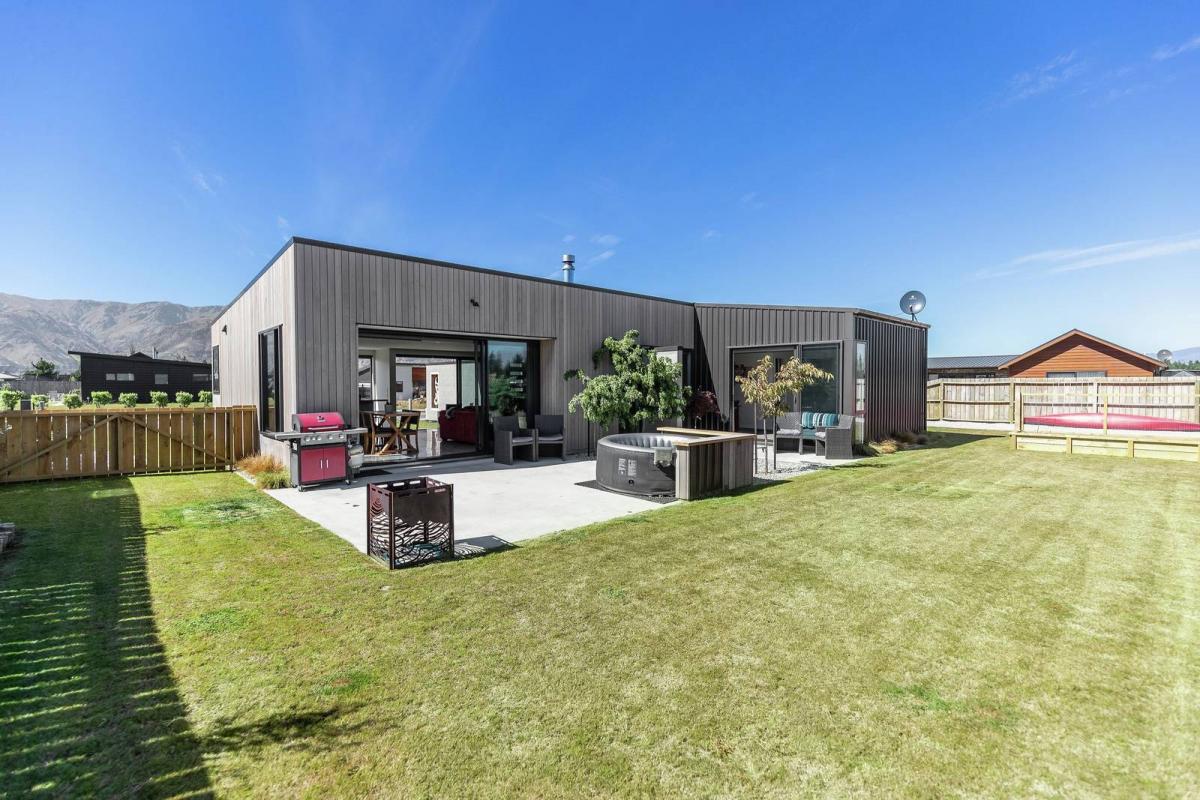 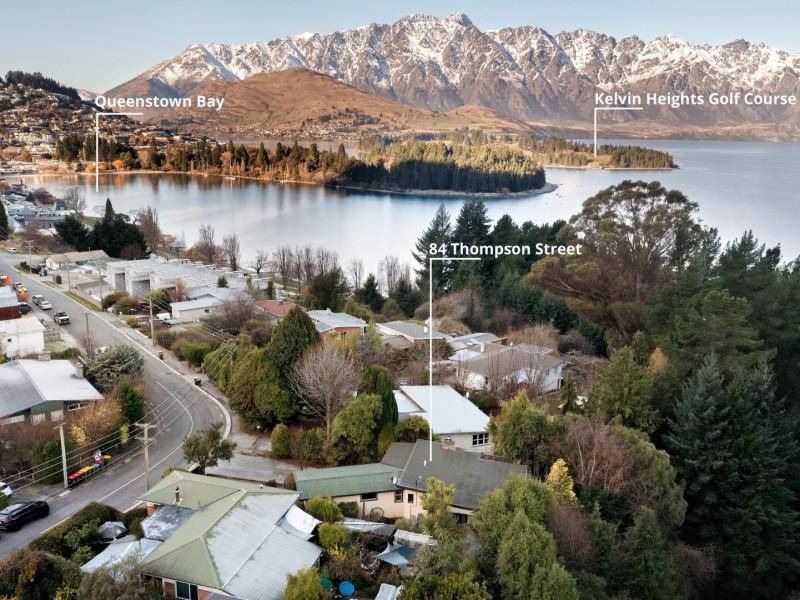 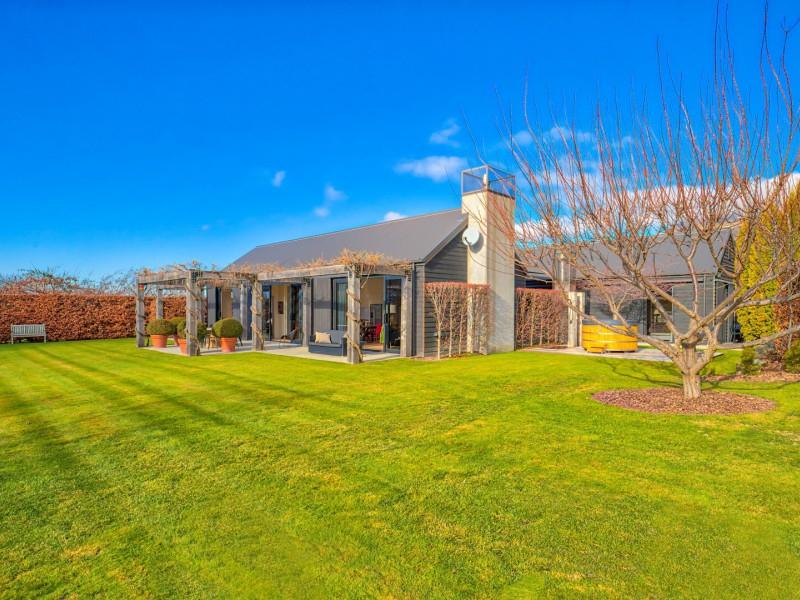 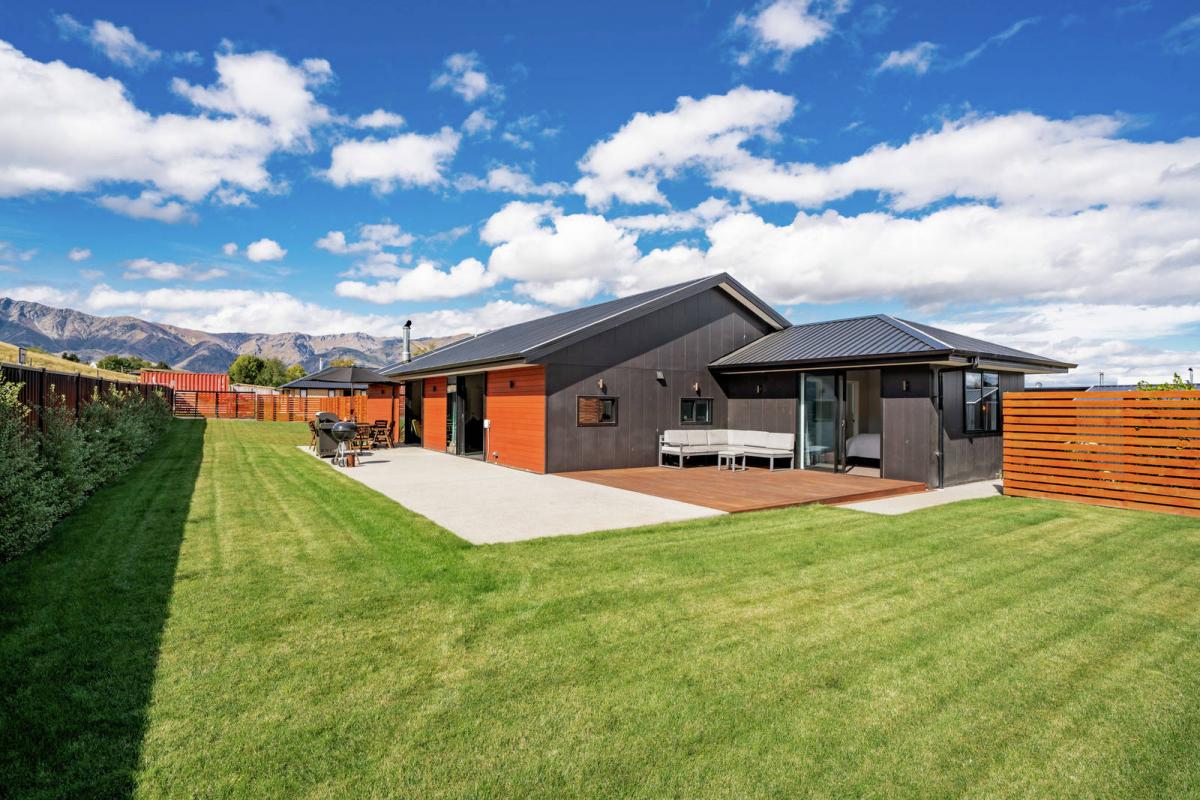 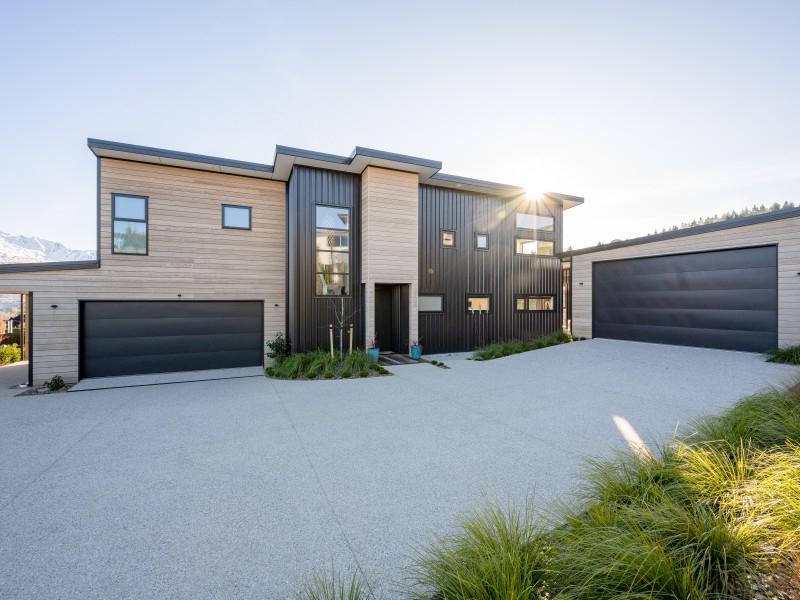 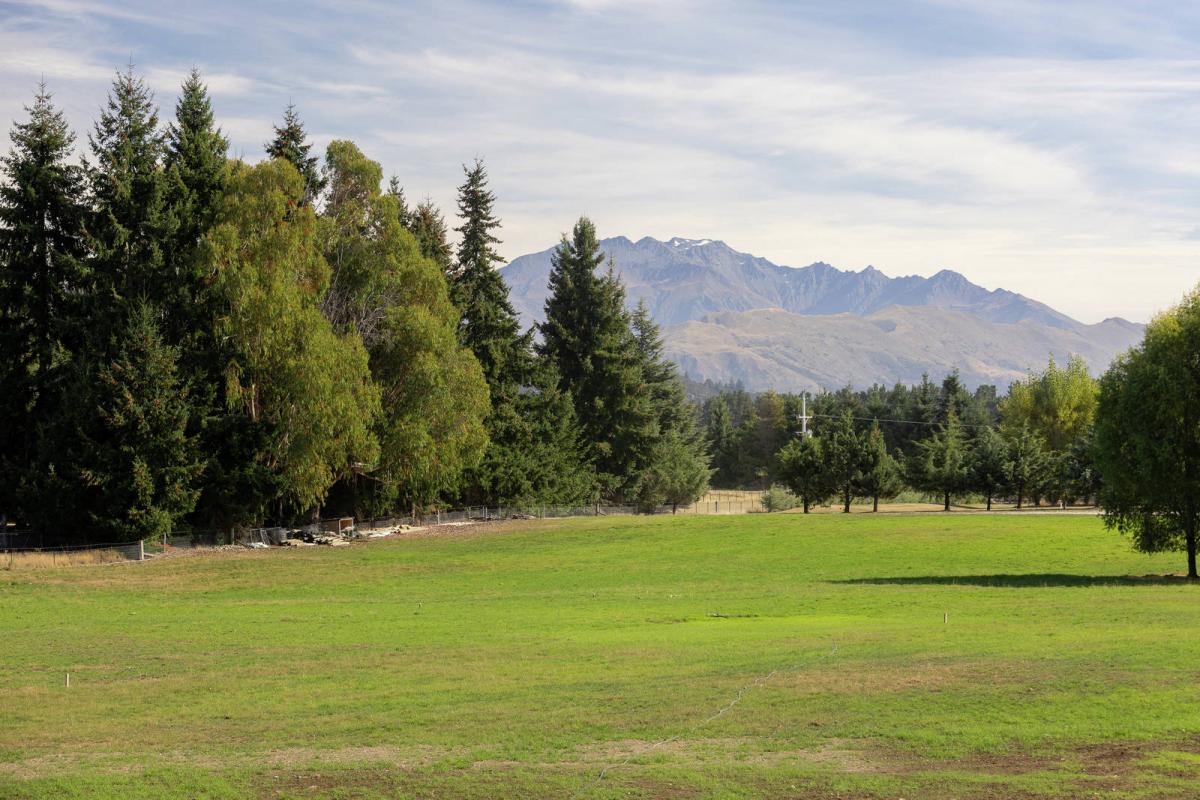 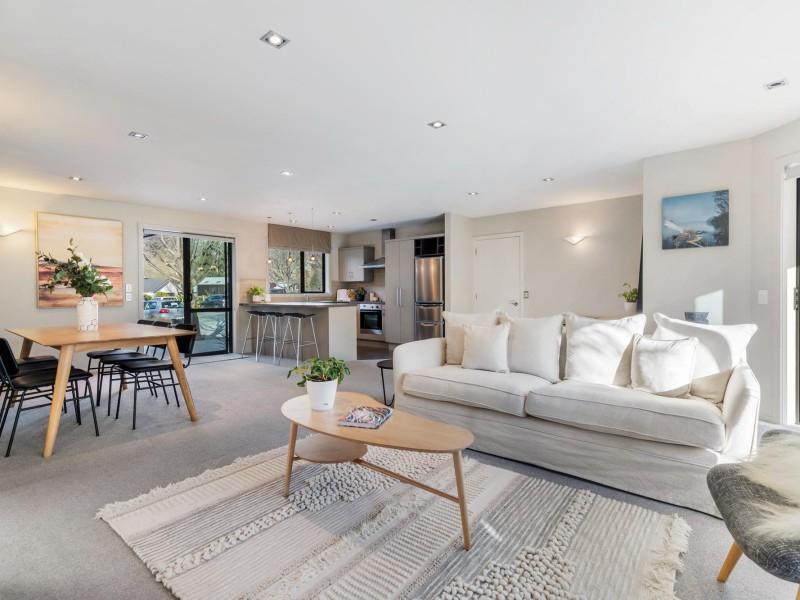 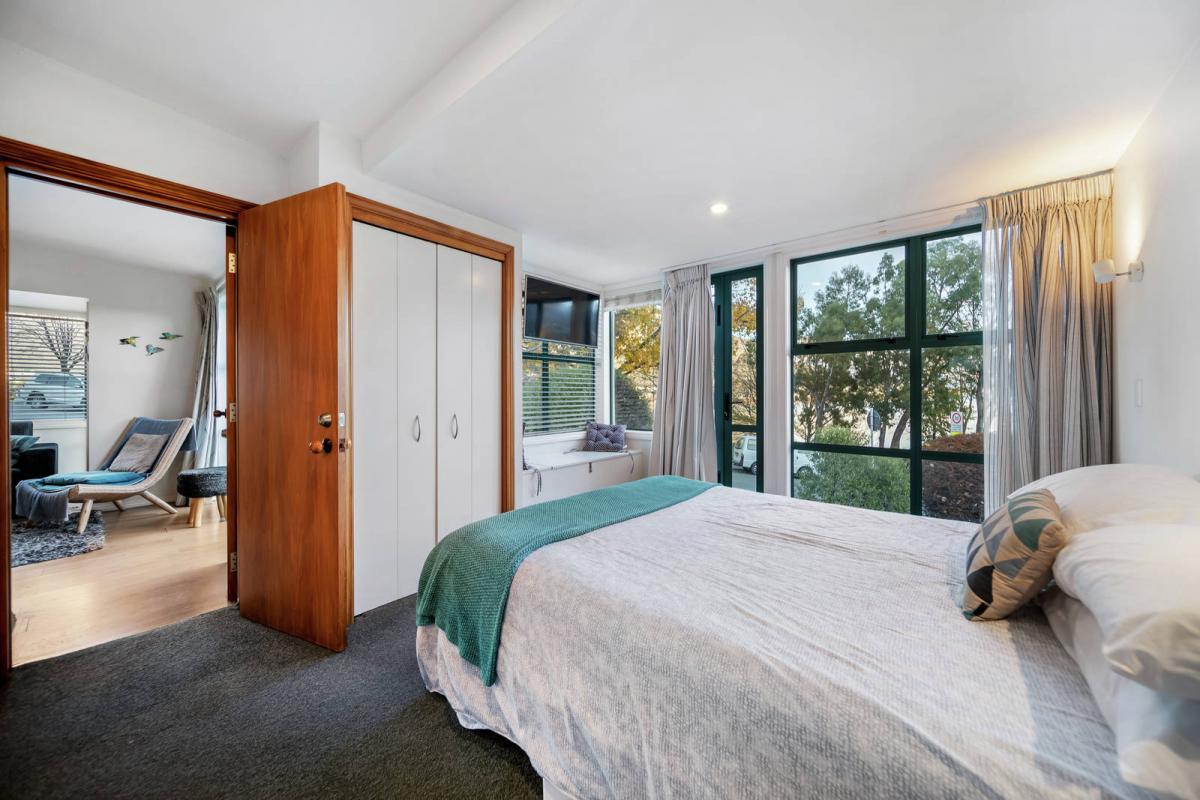 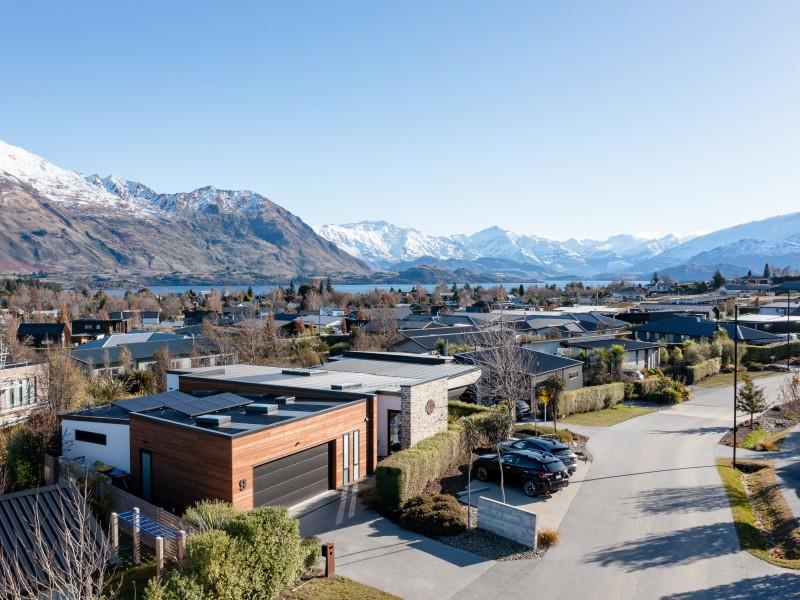