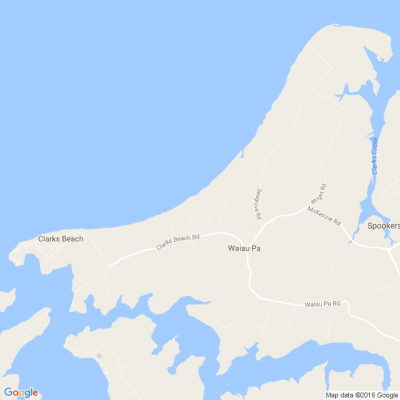 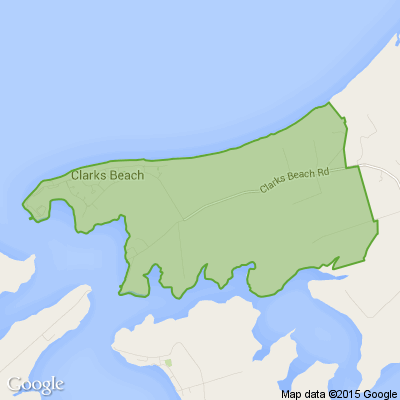 How many ducks can you fit in the boot of the New-Gen Yaris?

This Sunday our friends at Life Education Counties Manukau are taking their annual fundraiser, The Great Auckland Duck Race, VIRTUAL! So we have taken our Ducks-in-a-boot competition virtual as well! Head over to either our Facebook page at www.facebook.com... or Life Ed's Facebook page at www.facebook.com... and lodge your guess to win a great Harold Prize pack and a Papakura Toyota Rewards Card worth $30* every time you bring your vehicle in for a service!
And whether you have a duck in Sunday's race or not, you can get quacking and make a donation to this great cause at bit.ly... 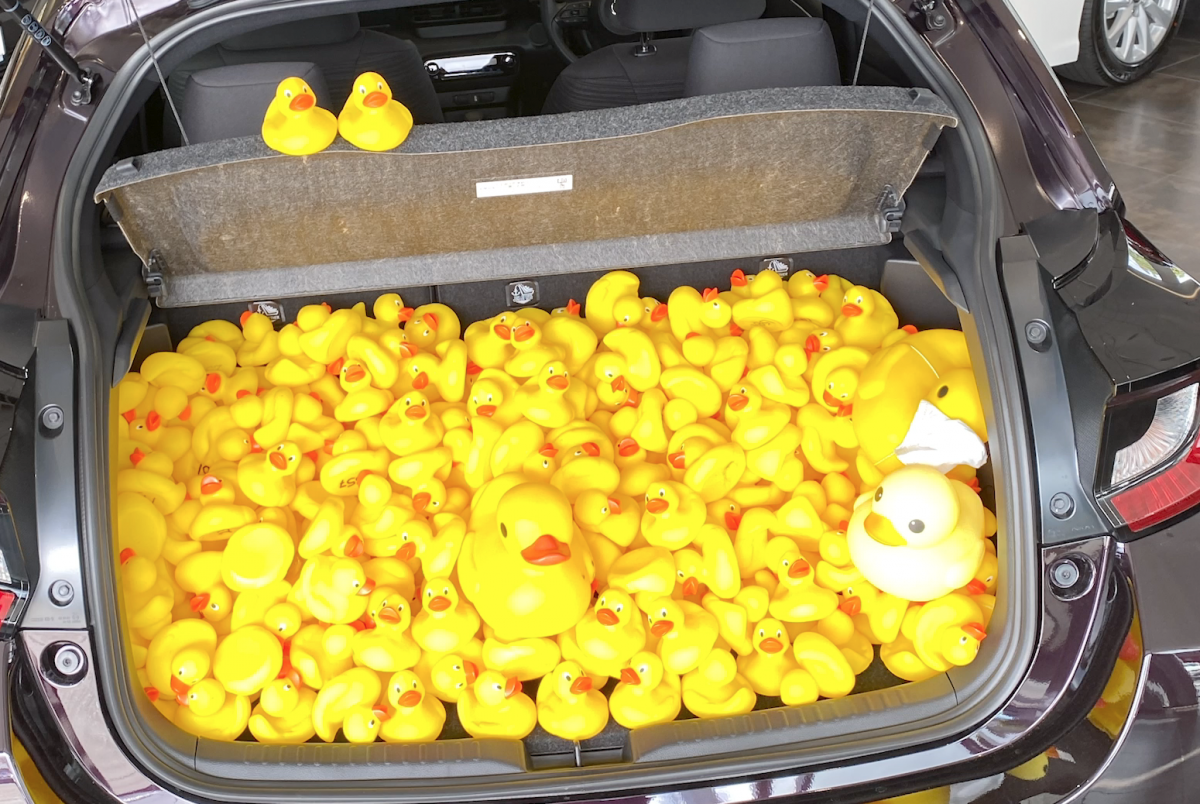 We're very excited to announce Competenz as our new Neighbourly partner. Competenz is an Industry Training Organisation and helps people develop their skills on the job.

We truly believe in the work they do to help people gain apprenticeships, build their skills and work alongside New Zealand businesses.

Please join us in welcoming Competenz and stay tuned for job listings and other exciting content! Find out more 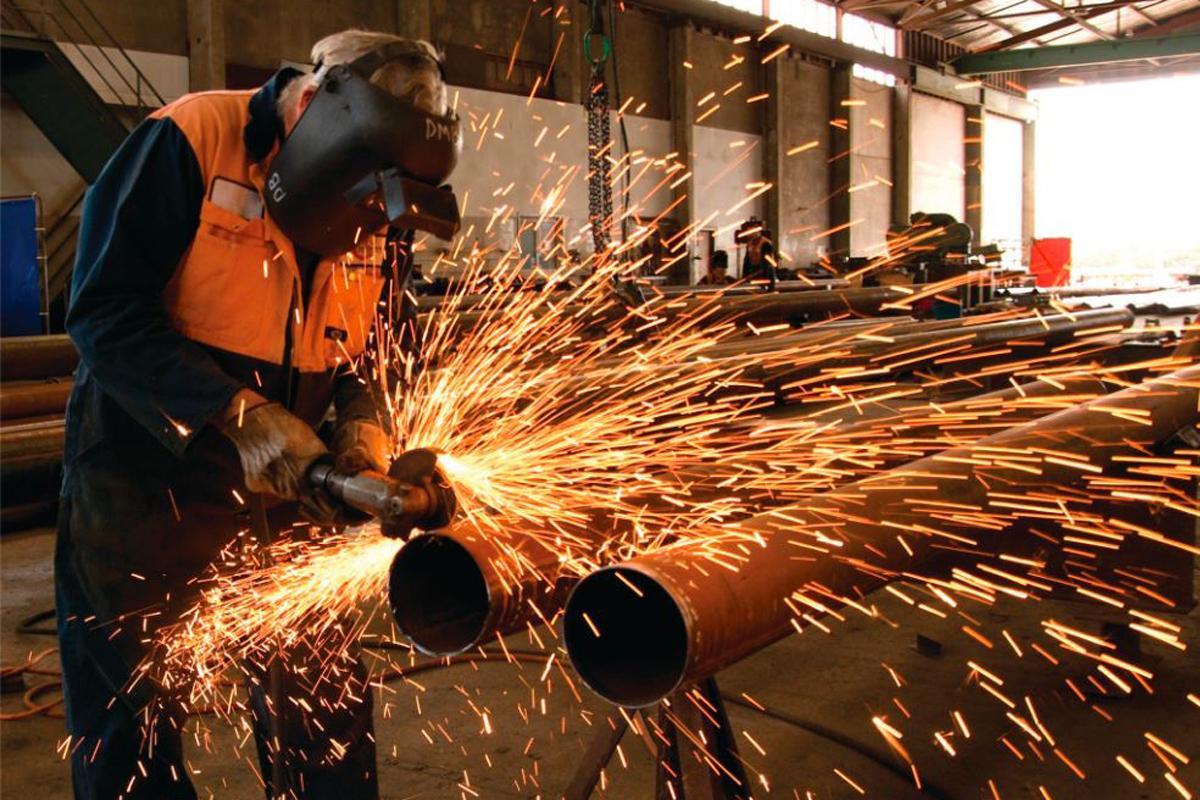 How to recycle broken glass

Learn what to do when recycling broken glass. Large chunks are ok, as long as they are from grocery packaging. Always remember when recycling if in doubt, leave it out.

New IHC Op Shop opens its doors
Staff, volunteers and representatives of IHC have celebrated the official opening of their brand new op shop in Pukekohe.
The new 2,500 sqm premises at 7 Hall Street are a step-up from the previous store on Seddon Street, but the staff and volunteers are old hands at moving – this is their fourth shop in their 25 years of trading.

Counties IHC Association acting chair Mick Irwin welcomed everyone to the celebrations on 29 March, with chair Mike Moloney (who was unable to attend) represented by his son, Michael. Andrew Bayly, MP for Port Waikato, was on hand to officially open the premises for business.

The IDEA Services Counties Area Kapa Haka Group gave a fantastic performance, including songs and poi twirling, which Mr Bayly acknowledged. “Thank you to everyone that has worked so hard and contributed towards this marvellous facility,” he said. “It is people like you who contribute so much to the community and add such spirit.”

The Hall Street shop is open 9am to 4pm, Monday to Friday, and 10am to 1pm on Saturdays, and is managed by Keita Lawrence, with her mum, Wai, as assistant manager. All other staff are volunteers, with around six to seven in the shop at any one time, on hand to assist with sales and donations. All uniforms are provided by IHC.

“They’re just wonderful people,” Ms Lawrence says. “So many gave up hours and hours of their own time to help with the move.”

“We could do with some more volunteers,” Mr Irwin adds. “Young or old, anyone that’s able-bodied. People love working here – we are like their other family.”

Mainstream services are provided through IDEA Services, a subsidiary of IHC Group. Angie Kumar, Counties area manager for IDEA Services, says they have employed a new part-time community liaison officer who will act as the contact person in the community to support families that need help. The liaison coordinator role is also funded by the association and provides support to the Counties area. 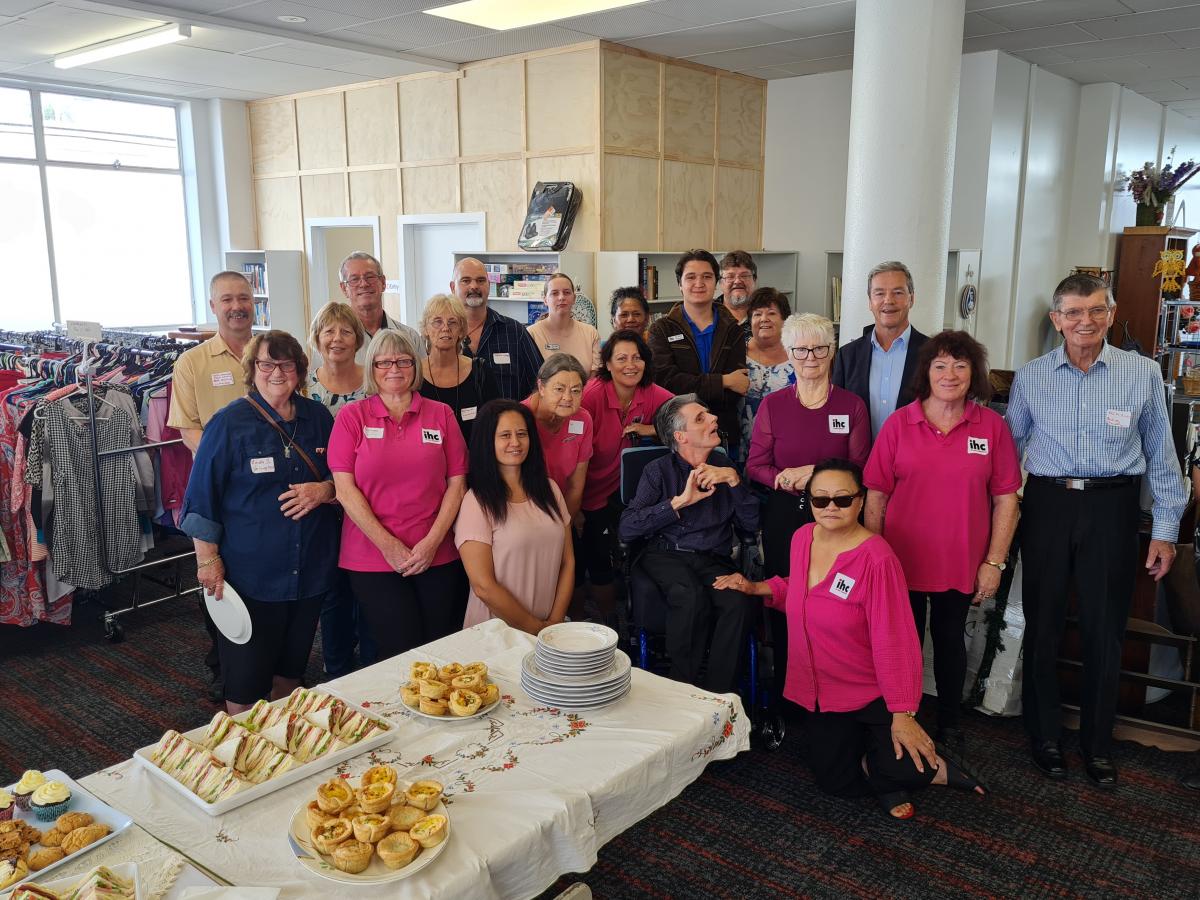 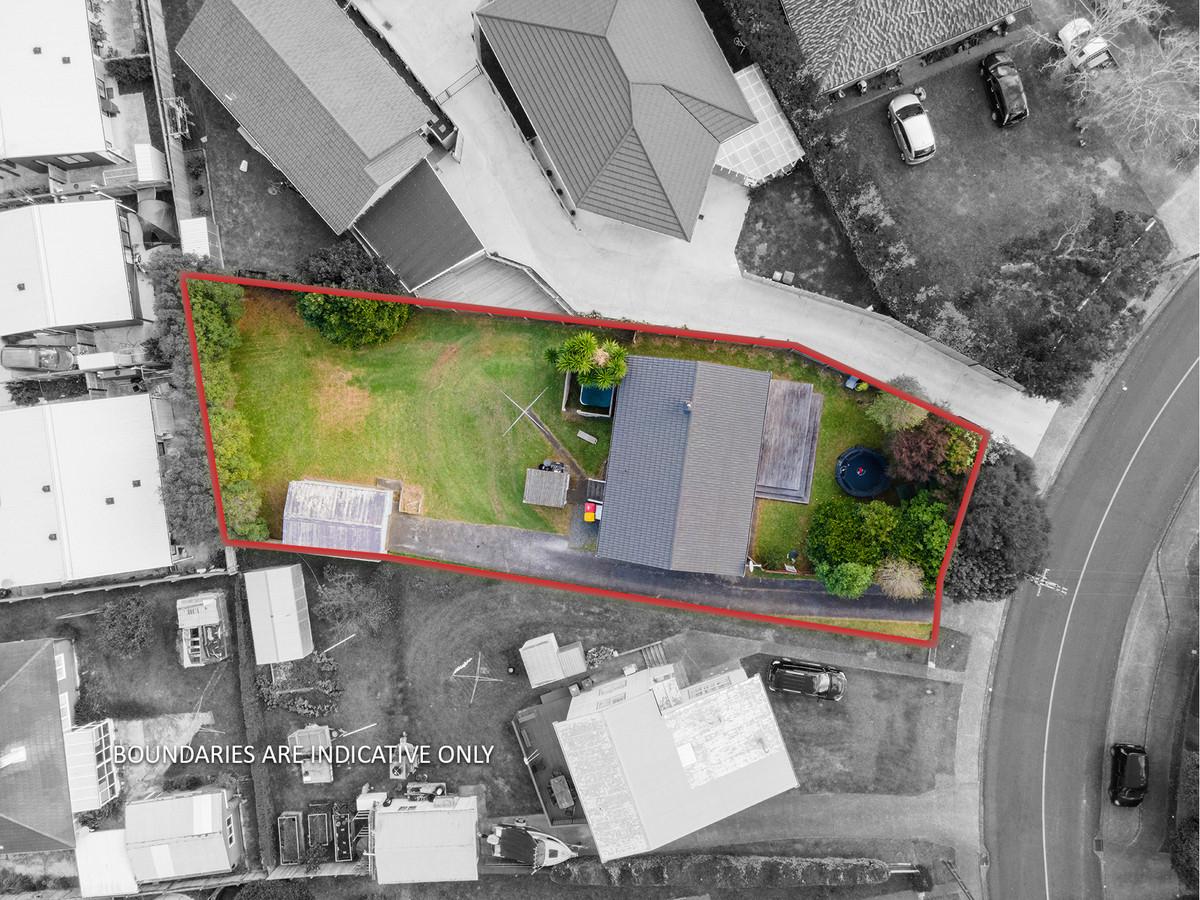