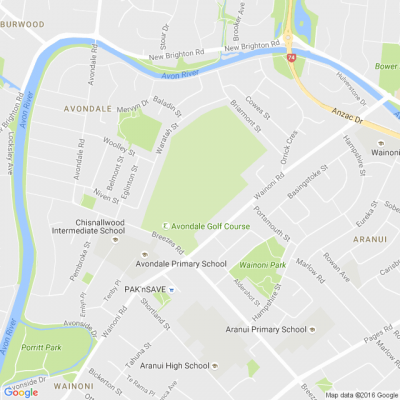 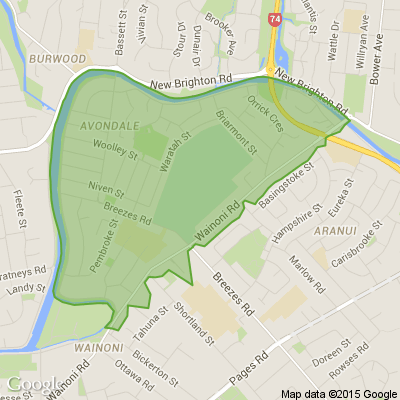 The stadium: Should Christchurch put a lid on it?

A roof on Christchurch’s planned stadium is being described as key to making the venue competitive, despite its cost.

Following recently revealed cost blowouts, public feedback has been pouring in on whether Te Kaha stadium should be built as planned.

Rising construction costs have hiked the forecast cost to build the 30,000-seat venue, described as a multi-use arena, from $533 million to $673m. Further escalations are possible.

City councillors will decide on July 14 whether to top up the budget, pause and redesign the project, or scrap it all together. Paying the extra would boost the average rates bill by $144 a year, or about $2.75 a week. 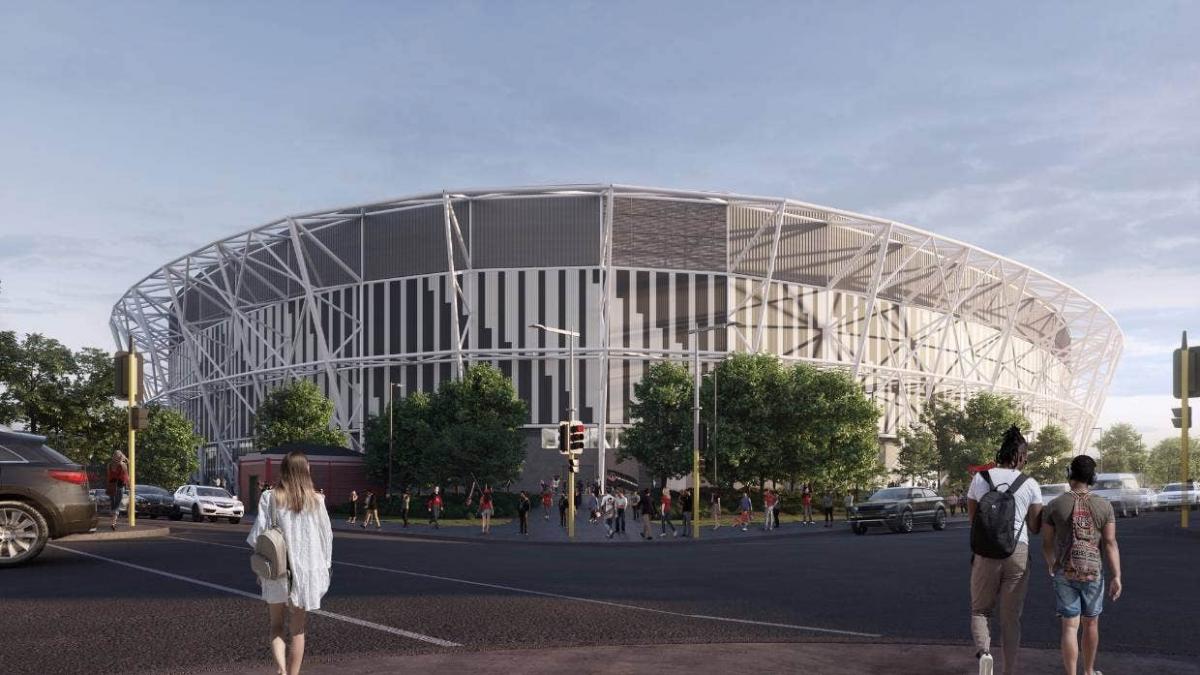 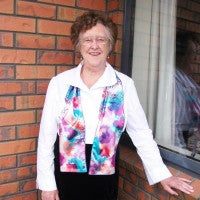 I have pleasure in letting you know about the forthcoming concert by South Brighton Voices, which is coming up on Sunday 4th September at 2.00 p.m., taking place at the NEW Bridge Street Hub in Brighton. I think one of our members has put the poster on Neighbourly, but she lives in a different area, which may not cover Linwood. Hence, I will put a copy on here as well, including for the Public. The program, as always, has some lovely music in it, so I am looking forward to this event very much. Jean 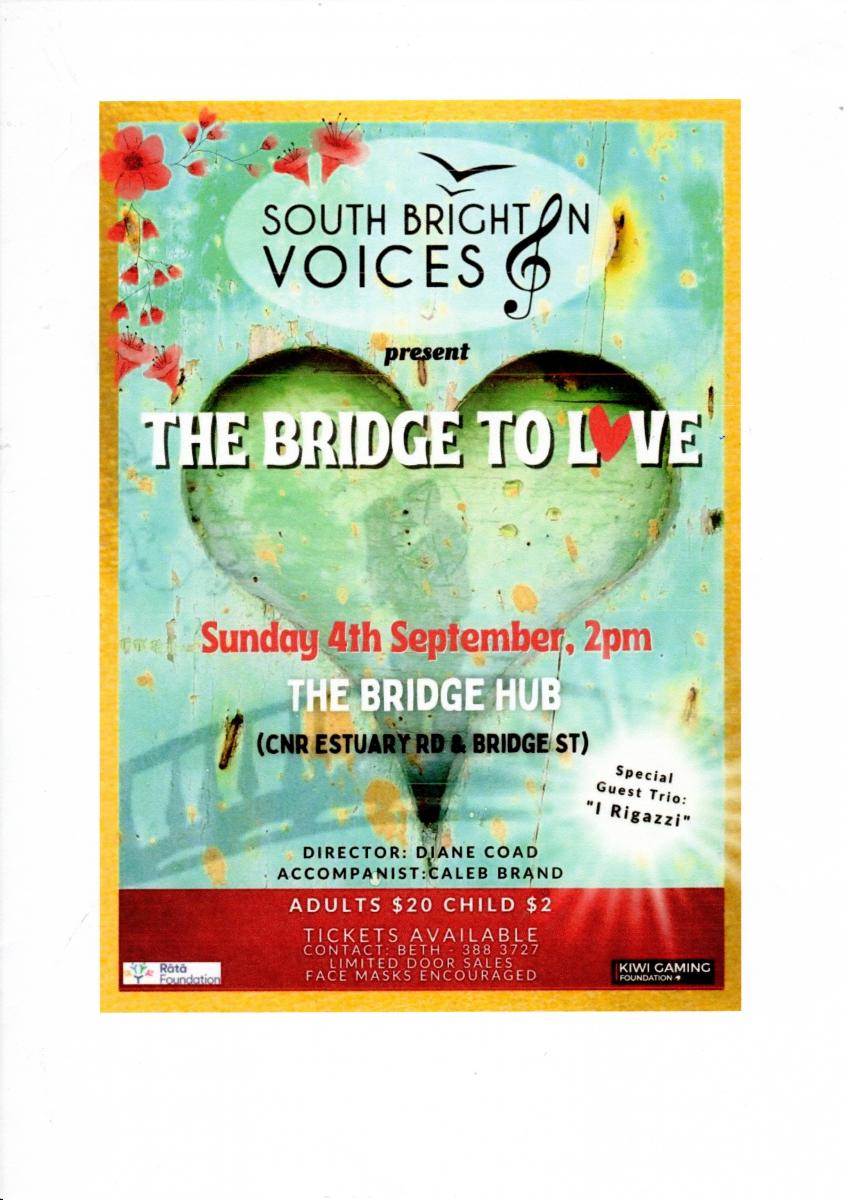 A married Christchurch woman says it is “ridiculous” she is paid less New Zealand Superannuation than someone who is single and living with another adult.

A married person gets a pension of $817.32 a fortnight, before tax, compared with the $990.20 received by a person sharing with someone who is not their spouse or partner.

“I have a friend who isn't in a relationship, but she's sharing a house, and they share all the expenses, and she's going to end up getting $172.88 more than me a fortnight which is just plain wrong,” said Daphne, who did not want her last name used for privacy concerns.

The combined fortnightly payment for a couple is $1634.64.

The Ministry of Social Development said people in a relationship were more likely to share a wider range of costs and resources than a single person living with another adult.

Read the full story here and tell us what you think in the comments below.

Brooklands and Spencerville residents are exhausted and fed up worrying about the threat of regular flooding and are pleading with the Christchurch City Council to do something about it.

A petition, signed by 159 residents of the two settlements on the city’s northern outskirts, was presented to the council on Thursday.

The residents want the council to build a stop bank around the lagoon to prevent flooding of their properties.

“They are worried and anxious every time the rain starts and all the more so when it continues all day and night.

”They are desperately concerned for their family’s safety and their homes which are constantly under threat of damage and further devaluation.

”They lose far too much sleep which can severely and sadly affect their mental health.”

A large part of Brooklands was red-zoned after the 2011 quake, but not all of it.

Brooklands and Spencerville were prone to flooding because they were low-lying and nestled between the Styx River and the Brooklands Lagoon, which feed into the mouth of the Waimakariri River.

Neil has been trying to get the council’s attention since being evacuated from her Brooklands home by local fire crews during a 2017 storm.

Flooding caused her outdoor power box to explode, setting a hedge on fire.

“If we continue to try living in denial, we will end up trying to live in de-Waimak.”

Neil urged the council to spend the money needed to build the stop bank.

“Hardly anyone believes any more that any help will come.”

Another resident Jan Burney urged the council to end the uncertainty and to consult with the people.

She appealed to the council to address earthquake damage, sea-level rise and climate changes to ensure sustainable outcomes for everyone.

As a result of Neil’s petition, the council requested staff advice on the issue.

Mayor Lianne Dalziel thanked Neil for her “passion and commitment”.

Council chief executive Dawn Baxendale said she expected staff to talk with ECan and the two authorities to come to conclusions together.

In a response to questions provided to Stuff before the meeting, council planning and consents head John Higgins said it was likely the issues around Brooklands and Spencerville would be addressed as part of the council’s plan to deal with the impacts of sea level rise.

But exactly when Brooklands and Spencerville would be looked at as part of the programme had not been decided, Higgins said. 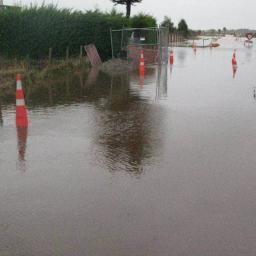 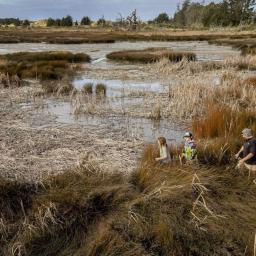 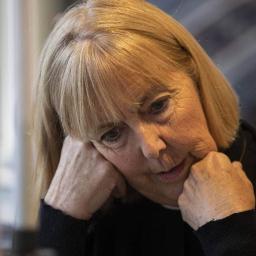 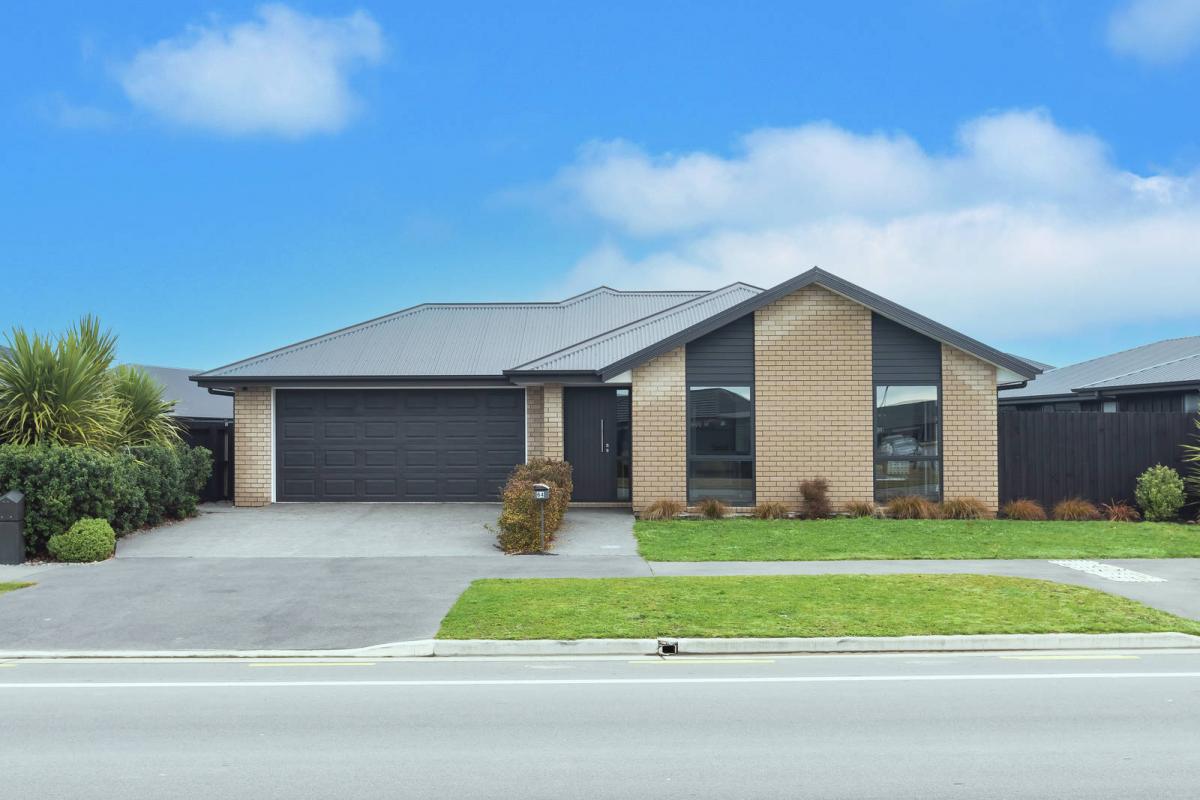 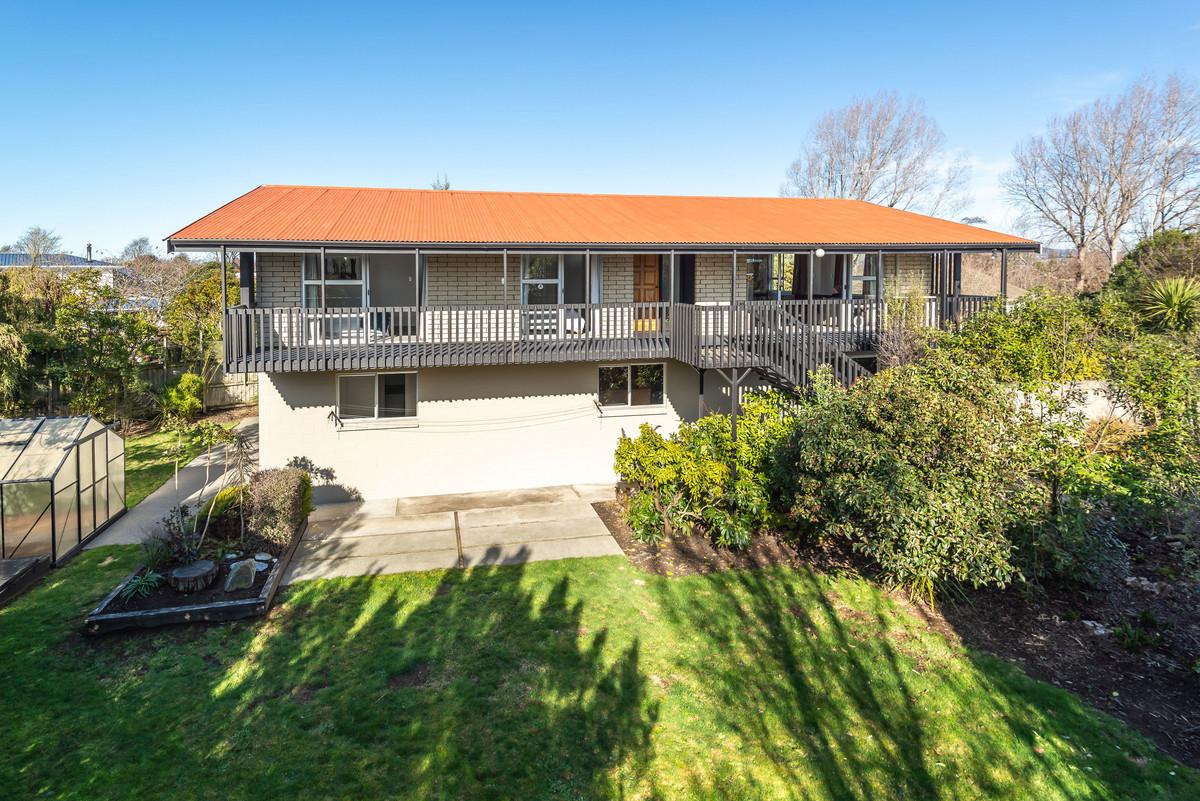 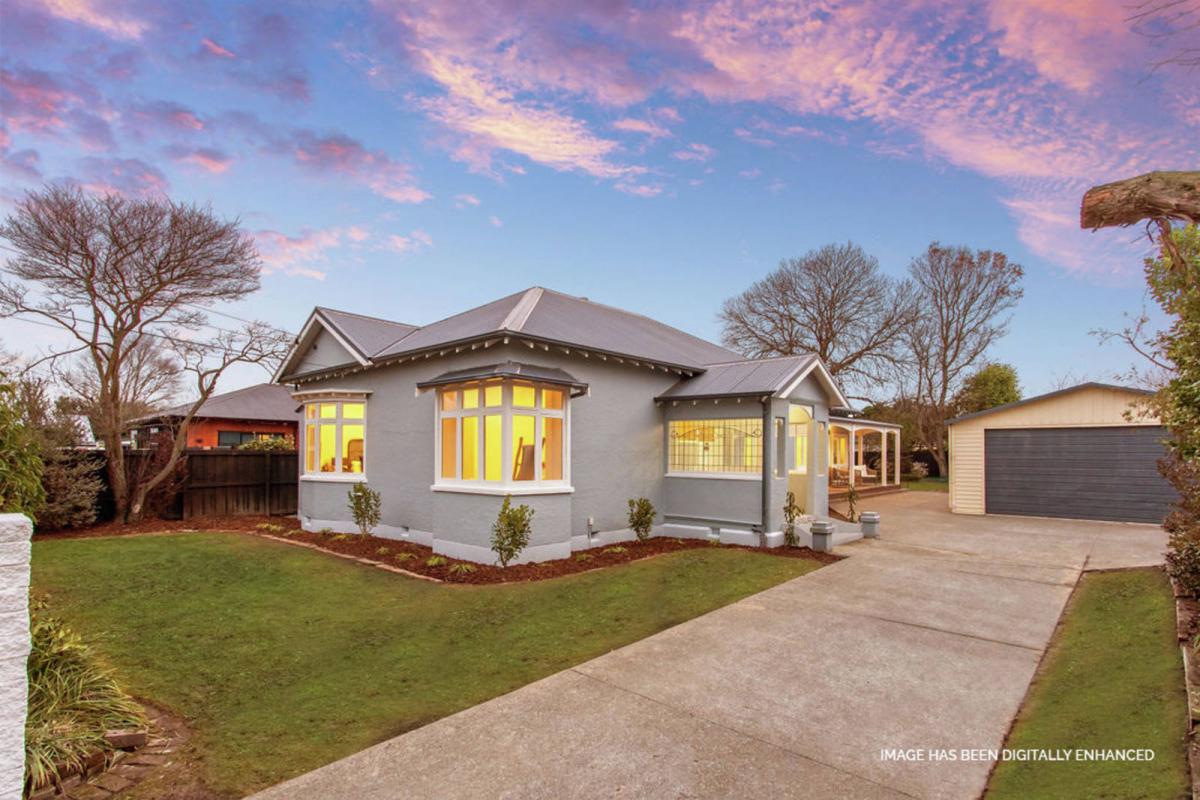 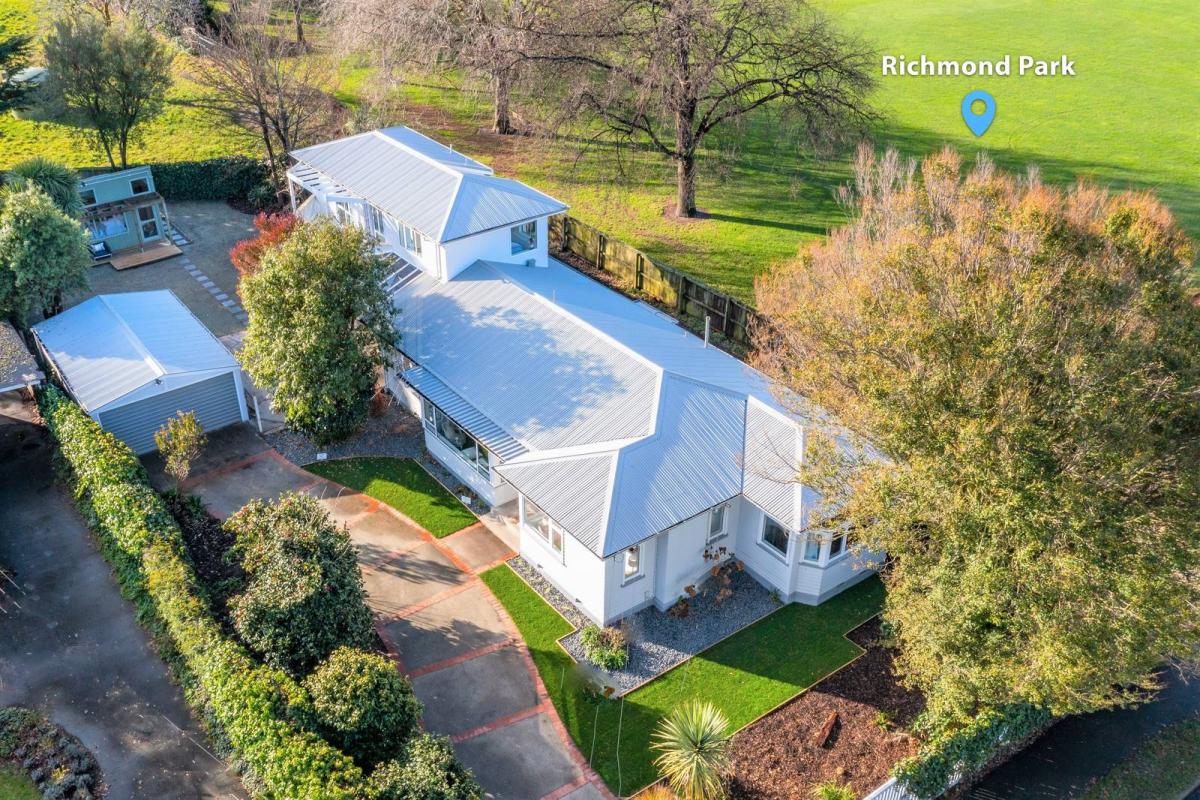 The Perfect "City" Lifestyle on the Park but..
Richmond, 35 Poulton Avenue 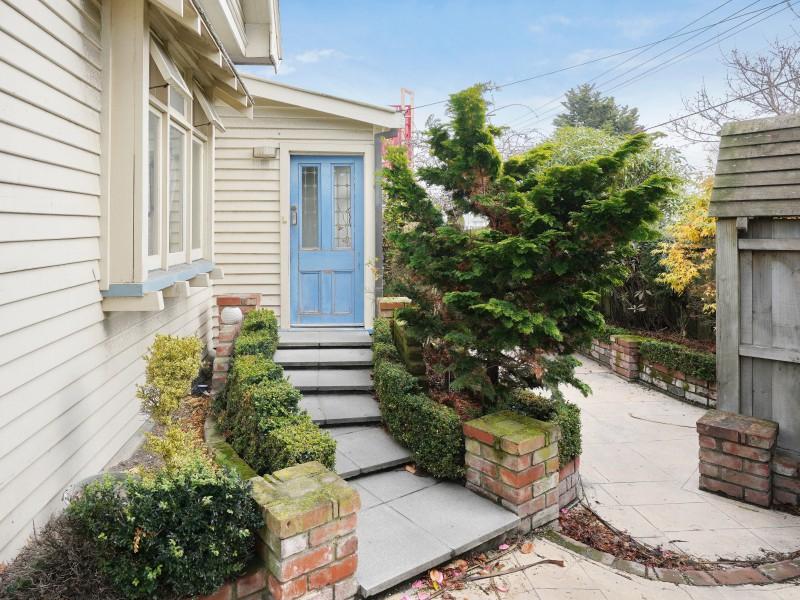 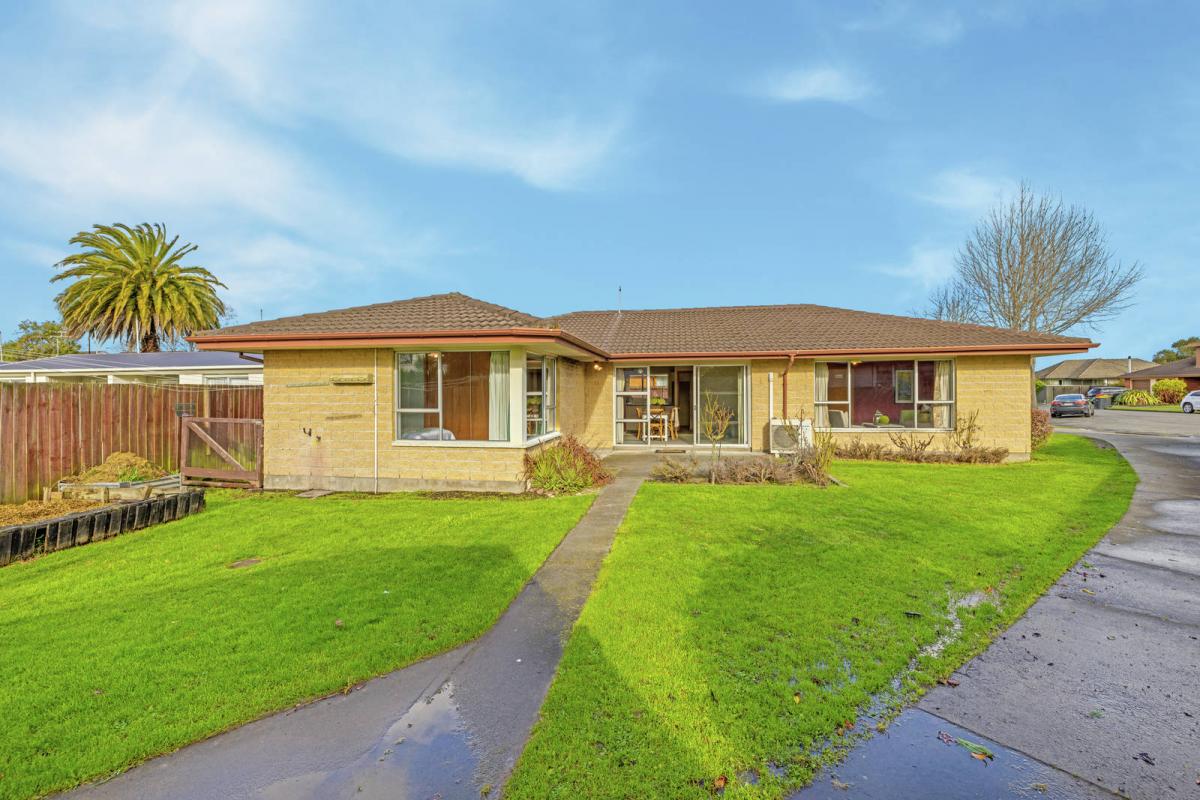 "Why Don't You Come On Over Valerie"
Redwood, 18 Valerie Place 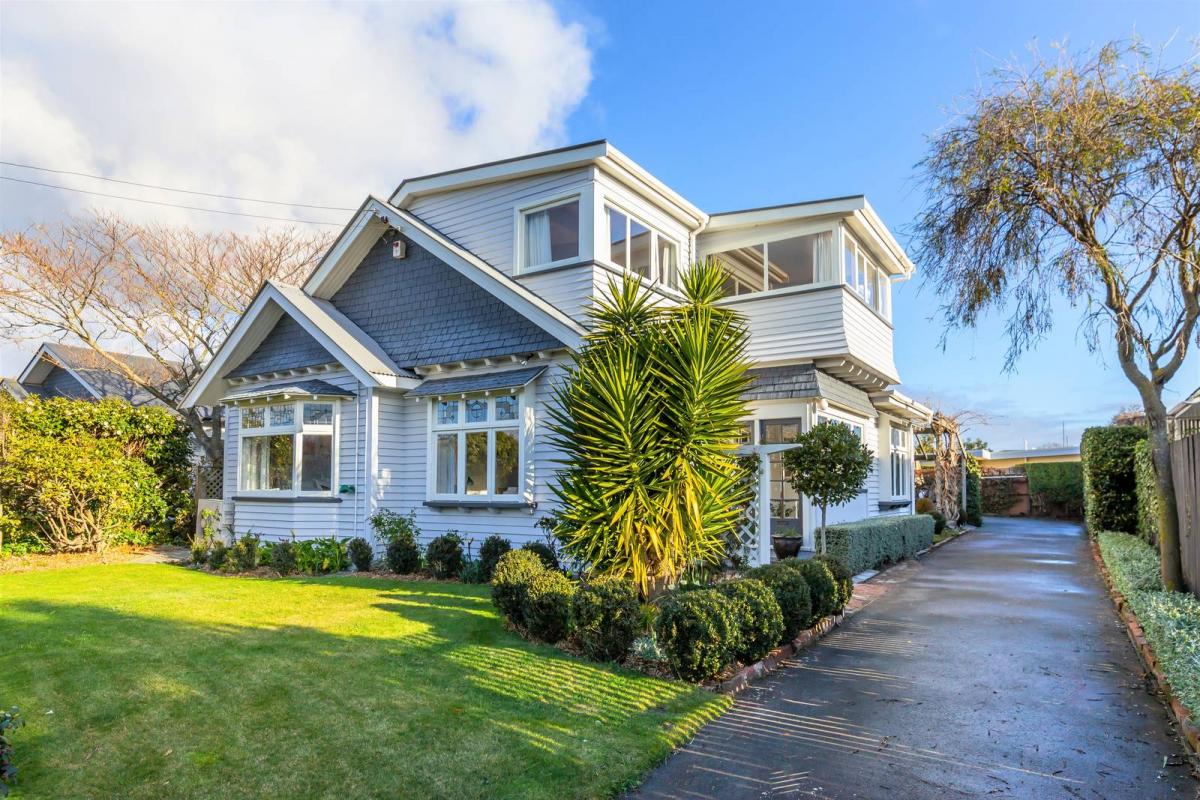 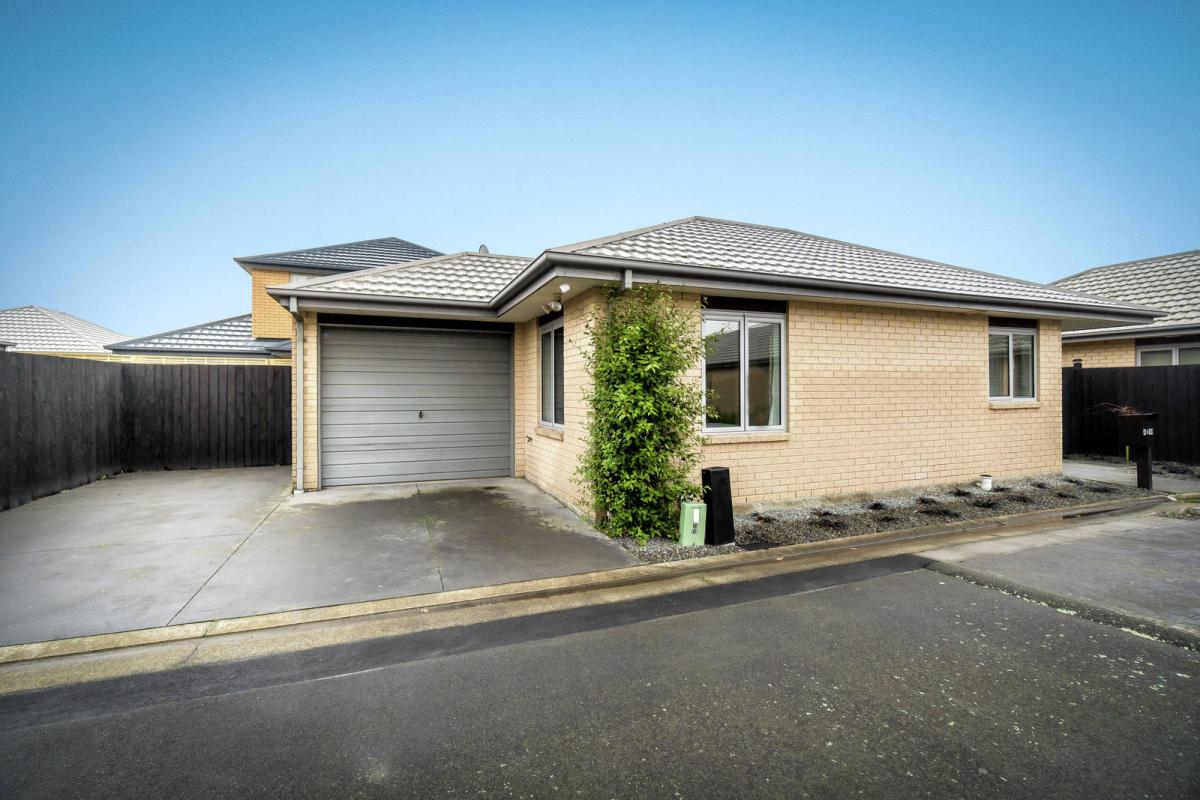 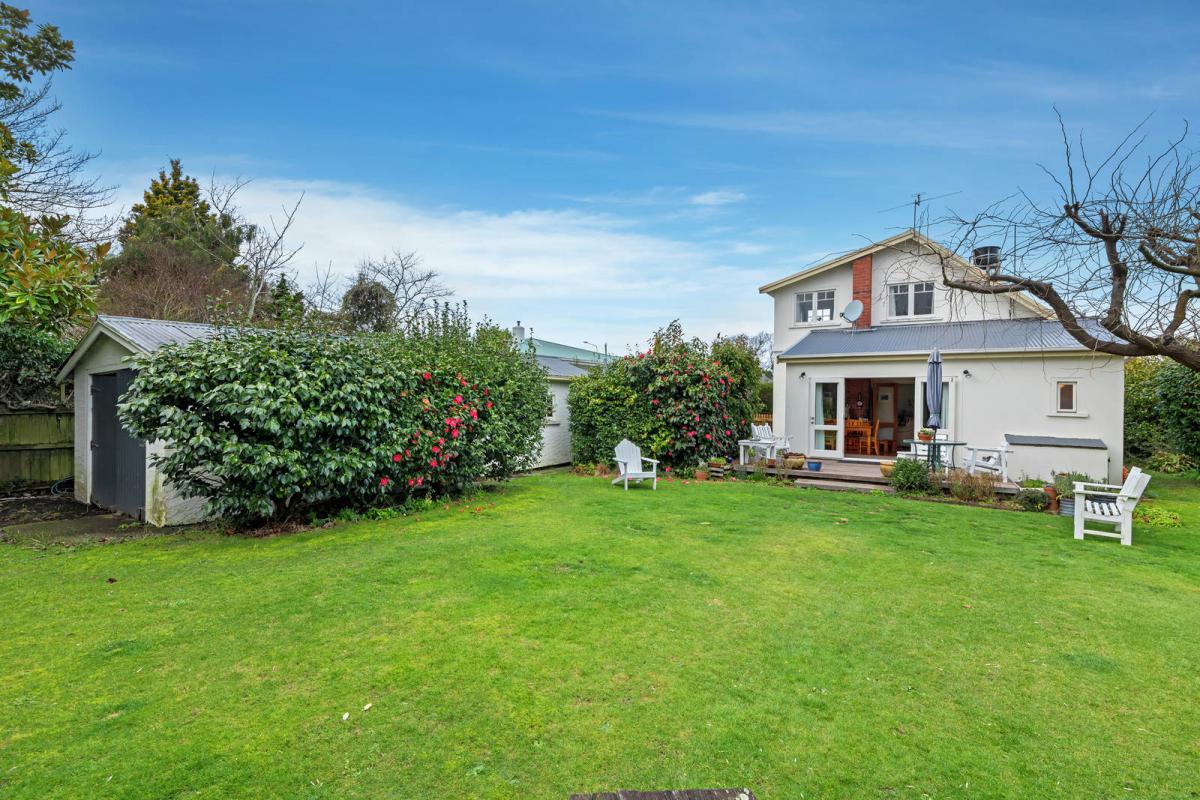