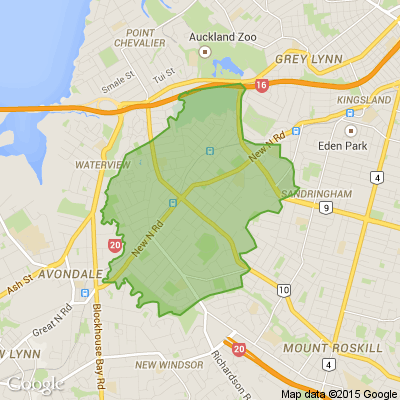 Check out the Auckland International Buskers Festival at the Viaduct Basin and the waterfront this long weekend.

Eight local street performers who have entertained across the globe will hit the inner city spaces from January 29 to February 1. 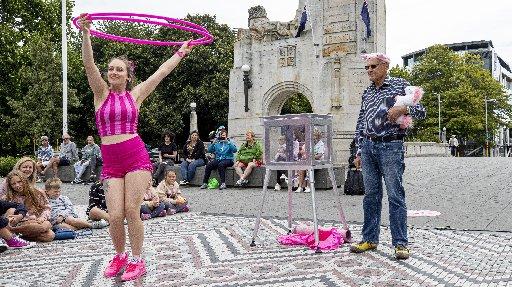 Are you struggling to find a rental or buy a home in Auckland?

I was hoping to get in contact with someone from the Māori, Pasifika and Indian community who have either struggled to find a rental or buy a home.

The housing crisis has affected all three groups particularly badly, so if there's anyone who comes from these groups who is willing to talk please drop me a message: ged.cann@stuff.co.nz 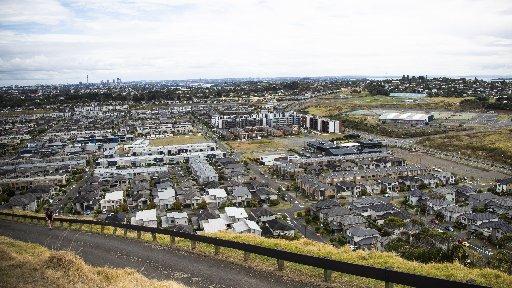 Peter Cooke has worked in the same job for 49 years.

The 73-year-old is the longest serving staff member at Mount Eden's Community Corrections service in Auckland.

The probation officer has been recognised with a long service and good conduct award.

It all started in 1971 when Cooke joined the probation service after gaining his law degree at Auckland University.

The probation service "seemed a good place to start and much more exciting than being a lawyer," he said.

"(I) stayed because I still have some of the idealism left and the criminal justice system is still an exciting place to work in."

In 1971 the Probation Service, as it was known, was a division of the Department of Justice.

This changed with the establishment of the Department of Corrections in 1996.

In Auckland, there was a main office in High St with reporting centres in the suburbs, Cooke said.

"I looked after Henderson and you were at the reporting centres at night on your own.

"In addition, probation officers collected fines and reparation as part of a special condition of probation, and a cash box with a float of money accompanied us."

Cooke was the sole charge district probation officer at Kaikohe.

He recalls travelling on his own to do home visits for most of the rural caseload.

Cooke has seen many changes over the years.

People under probation orders were now much more difficult to manage and more unpredictable, he said.

Before the 2002 Sentencing Act, there was a national Parole Board for those sentenced over 7 years Imprisonment and a District Prisons Board for each prison deciding release for those serving under 7 year sentences, Cooke said. 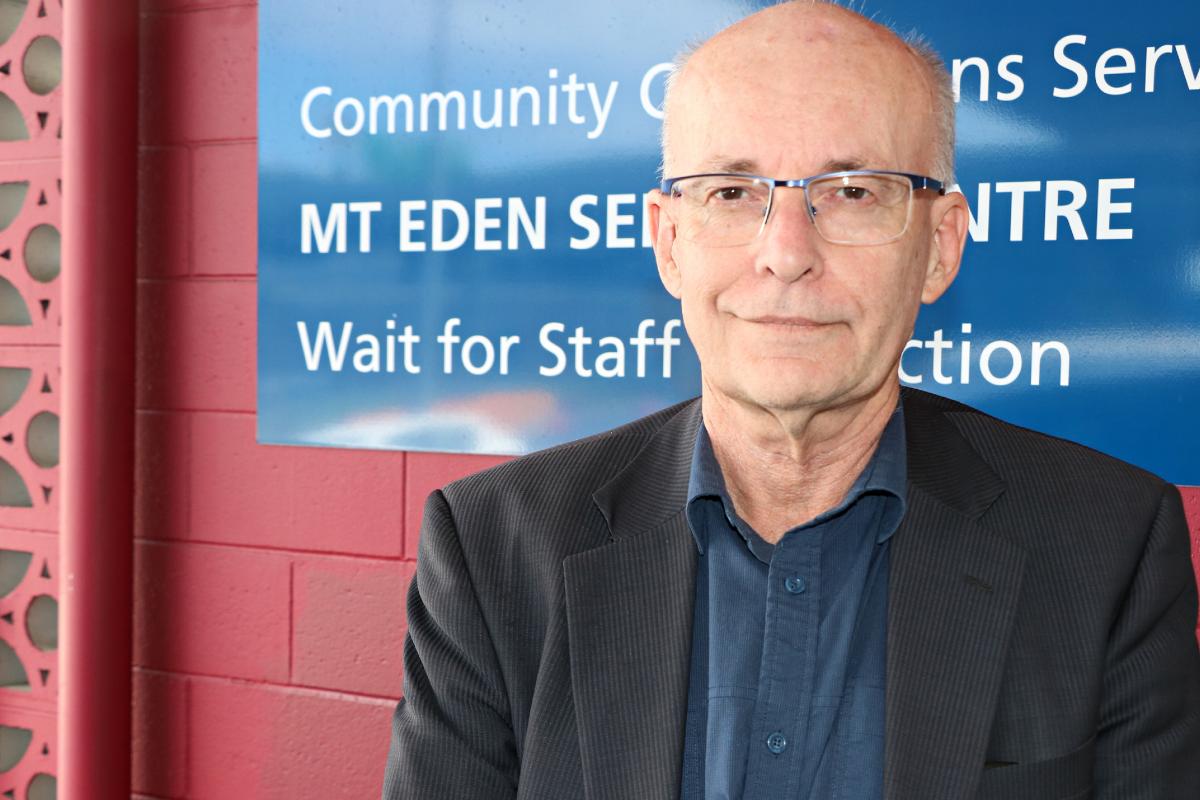 How worried are you about coastal erosion in Auckland?

Auckland's shoreline could recede by 200m by 2130 if little to no action on climate change is taken.

The report, titled "Predicting Auckland's exposure to coastal instability and erosion", details the impacts this will have on communities the Auckland region.

Sea level rise is notoriously difficult for scientists to follow and this has meant coastal erosion rates have been difficult to predict.

New Zealand's sea levels have risen an average 1.67mm per year since 1989, but the Ministry of Environment says this will accelerate if little action is taken on climate change.

What do you think should be done about it? Share your thoughts below and don't forget to type NFP if you don't want your comments used in your local community newspaper. 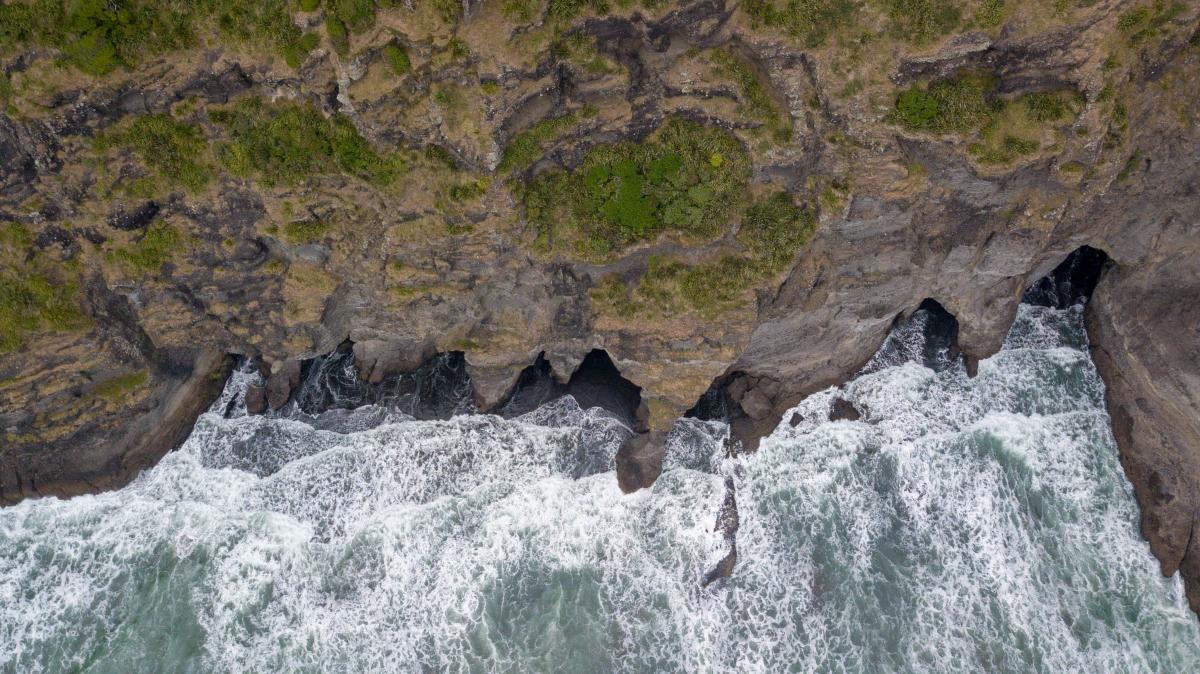 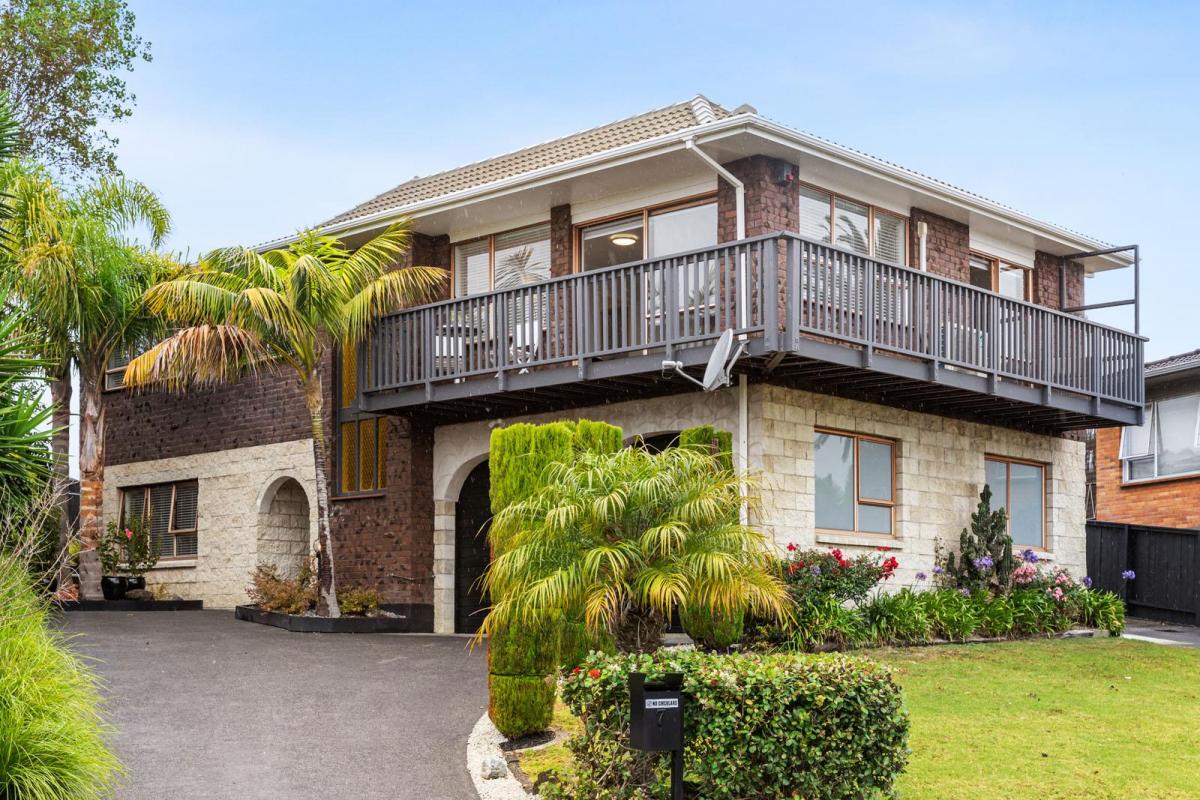 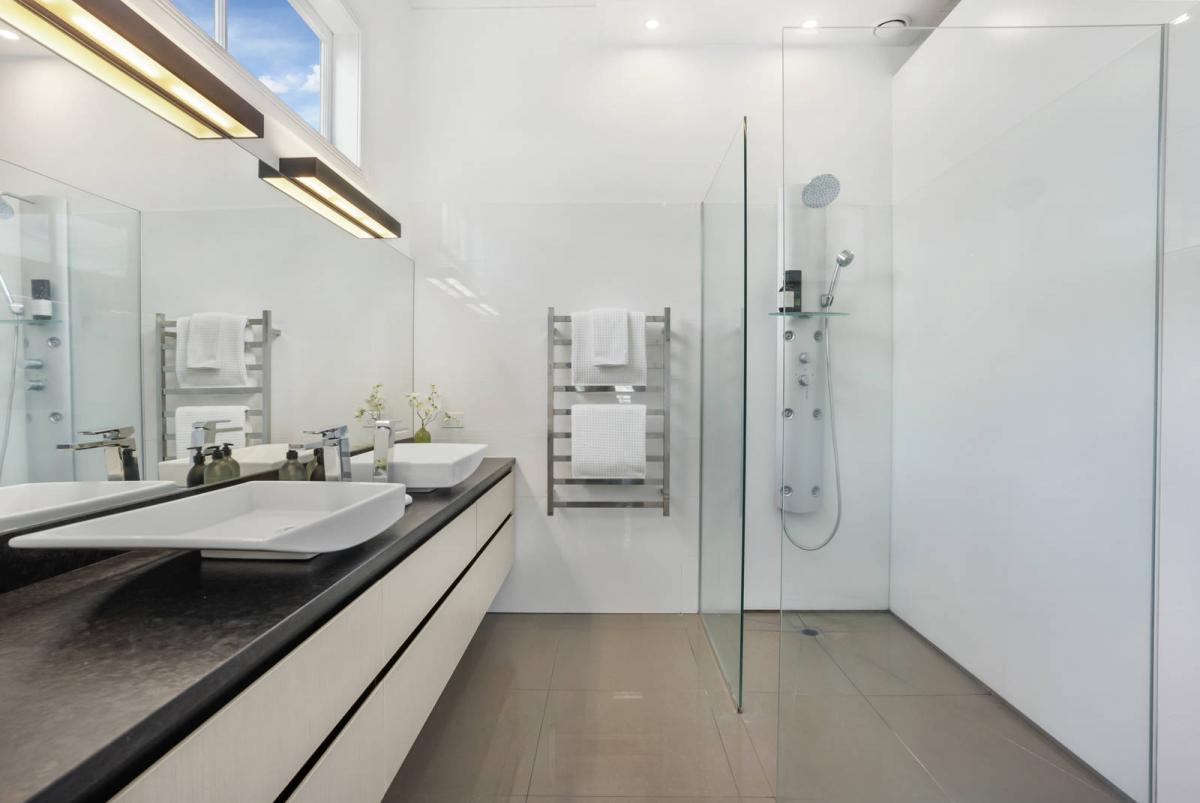 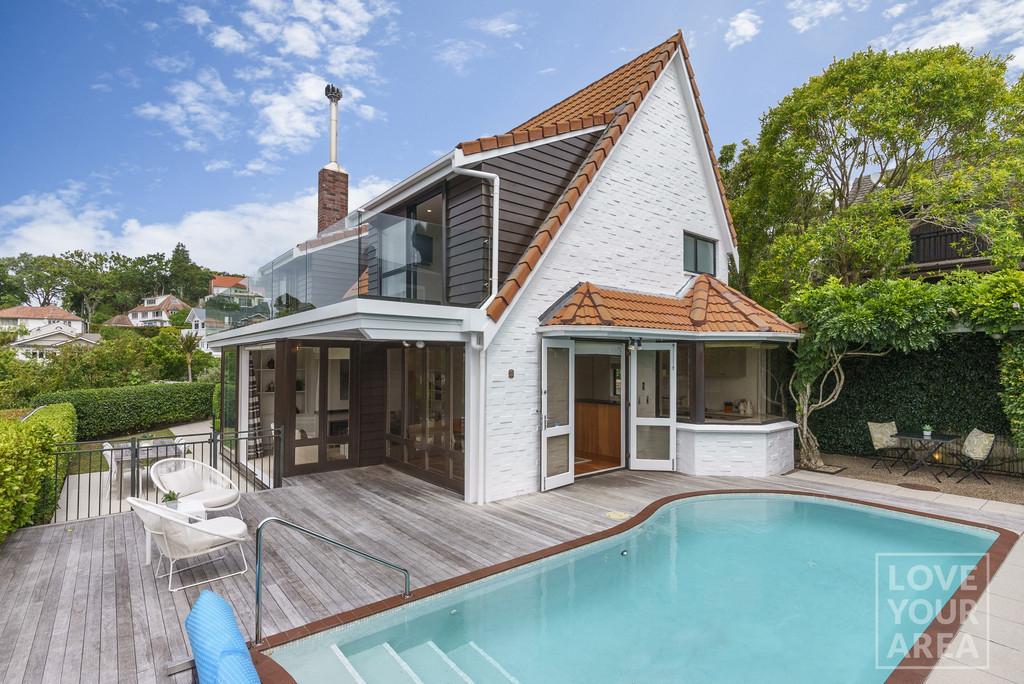 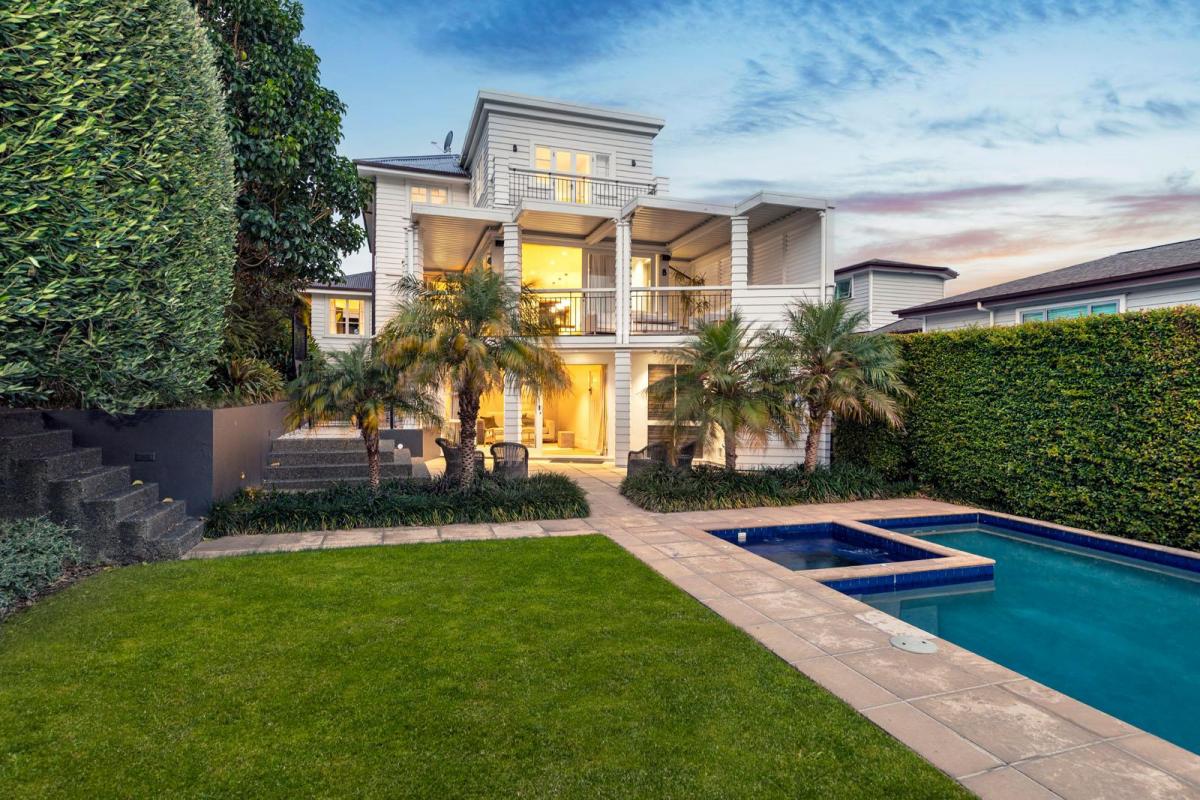 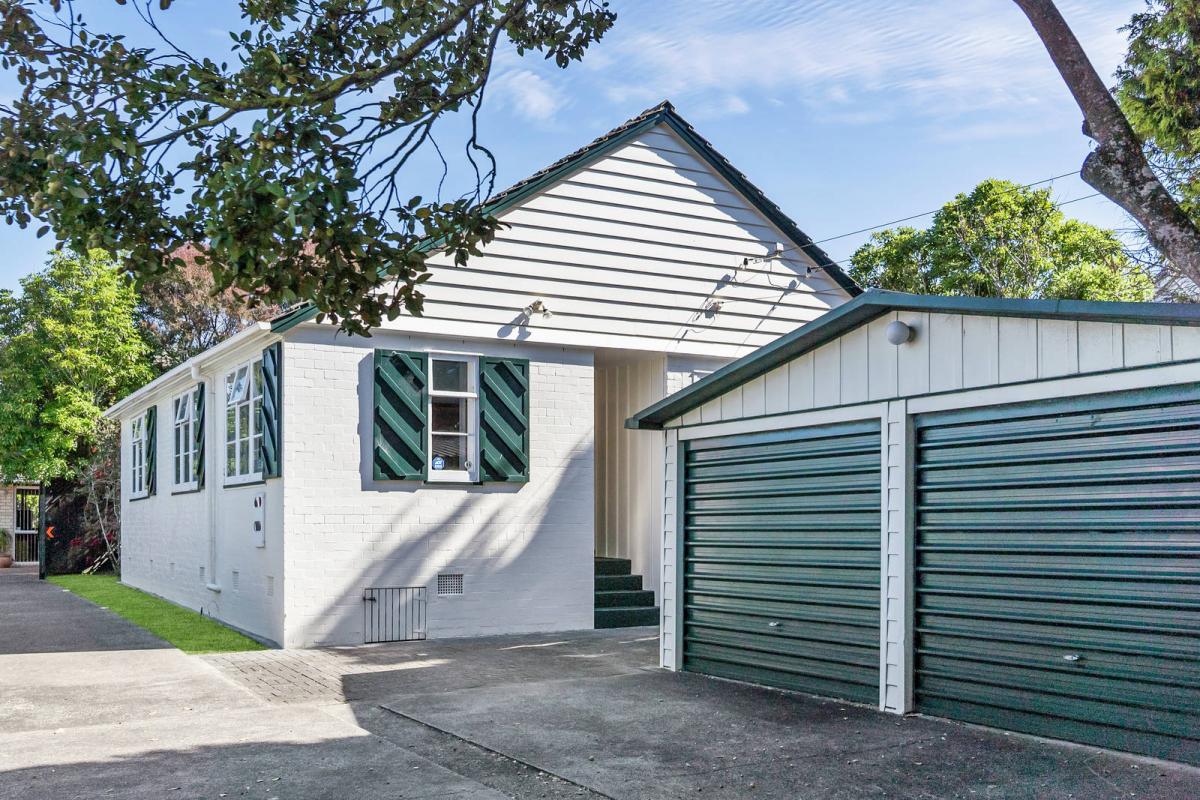 Auction (Unless Sold Prior)
Entryway to the Point
Point Chevalier, 25 Alberta Street 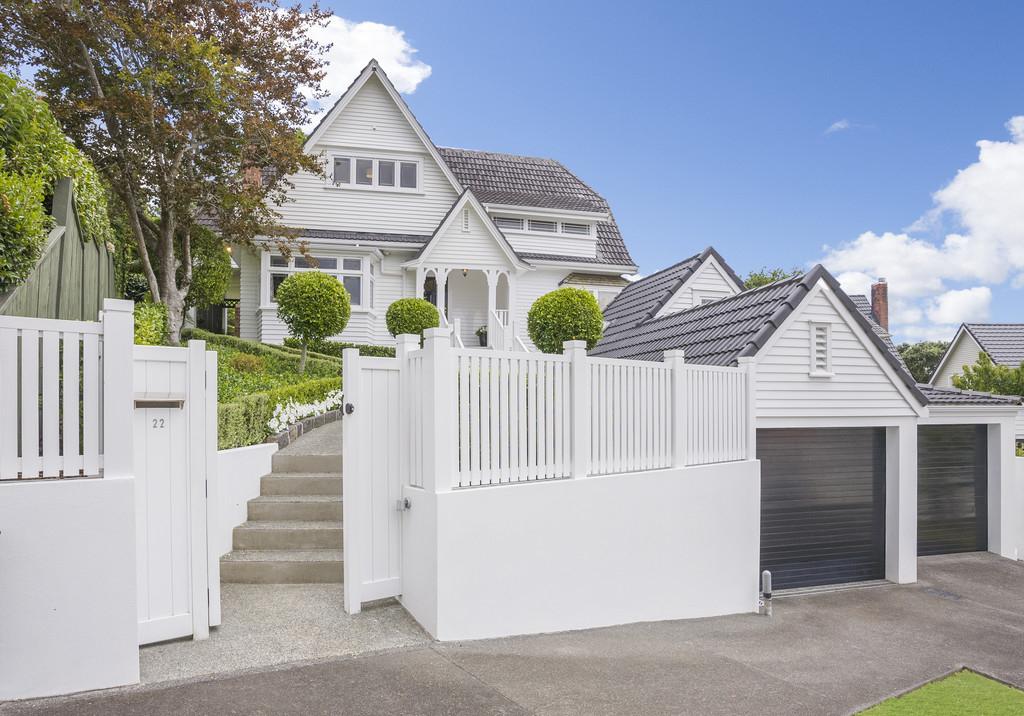 Auction (Unless Sold Prior)
Like A Box Of Chocolates
Remuera, 22 Entrican Avenue 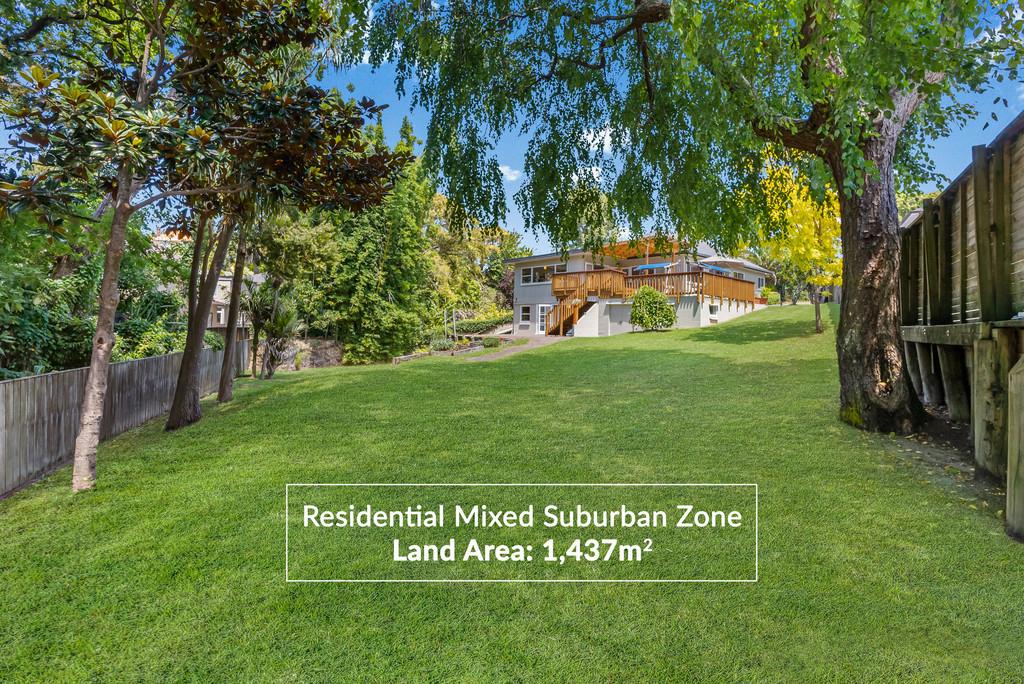 Auction (Unless Sold Prior)
Develop or Hold in DGZ
Remuera, 56 Mahoe Avenue 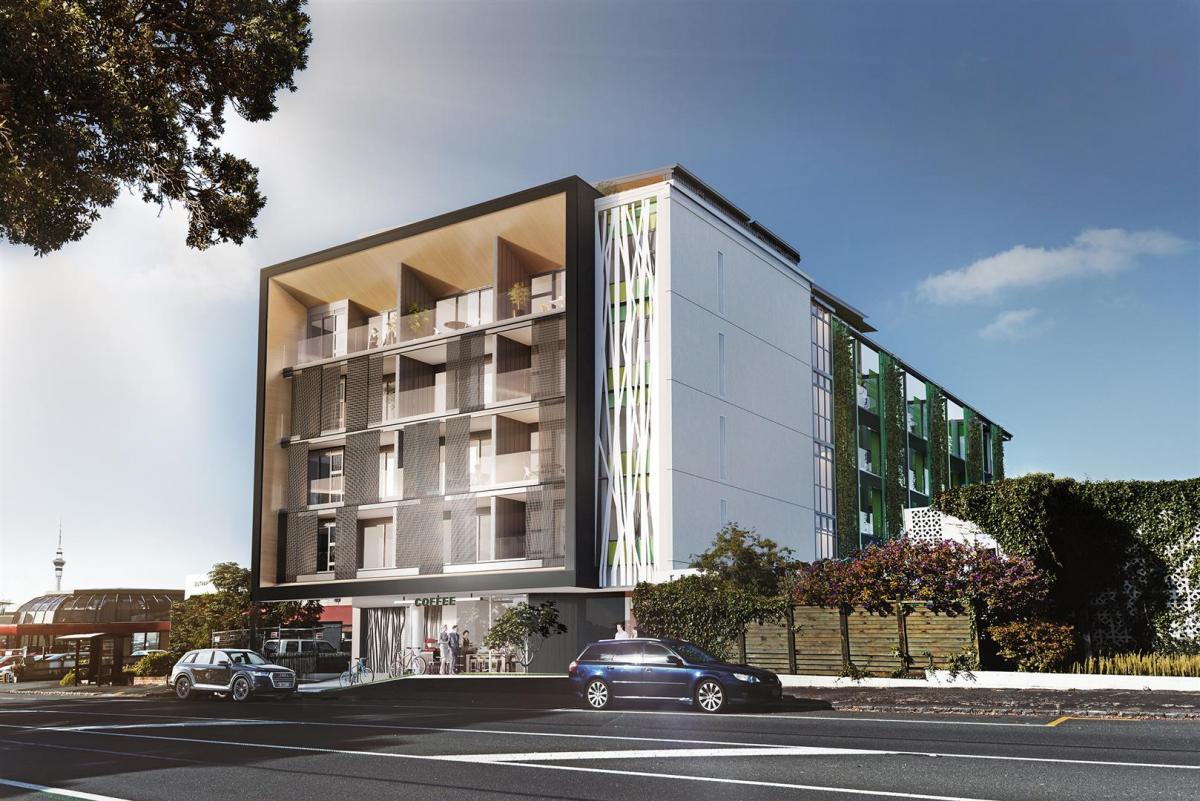 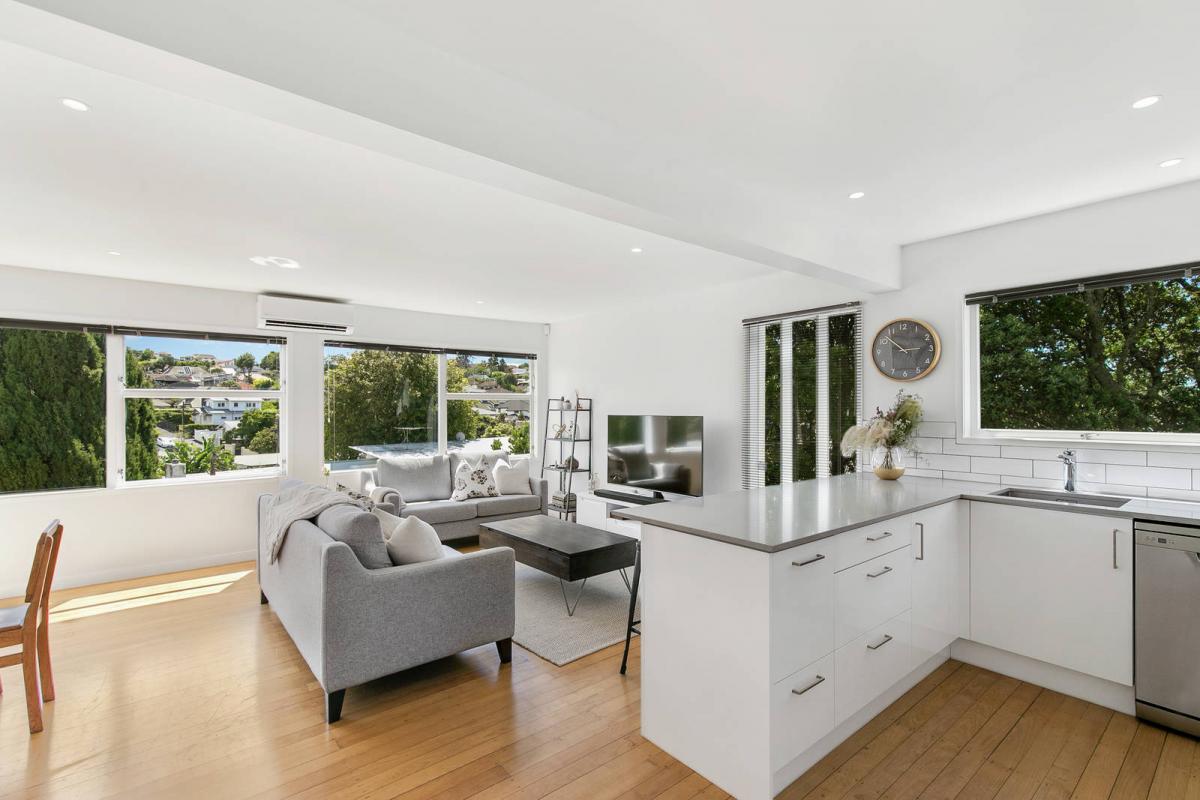