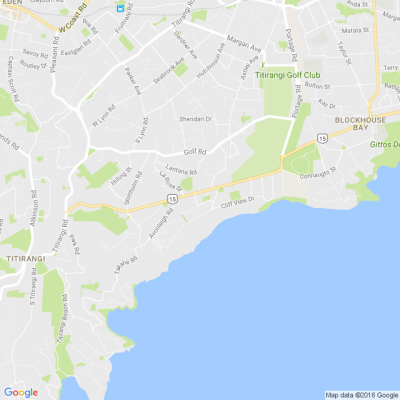 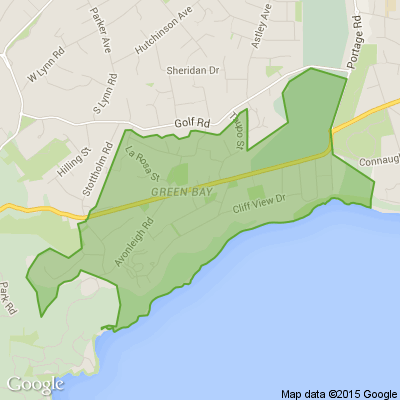 Posts by The Trusts

Another two Million Dollar Mission finalists have reached their funding targets today. A huge congratulations to The Parenting Place ($2,500) and Waitakere Badminton Association ($30,000) for securing enough votes to achieve their targets.

Over $500,000 of funding from The Trusts has been allocated to community organisations making a difference to the lives of West Aucklanders. There is still a lot more funding available though and you can help decide who gets it. 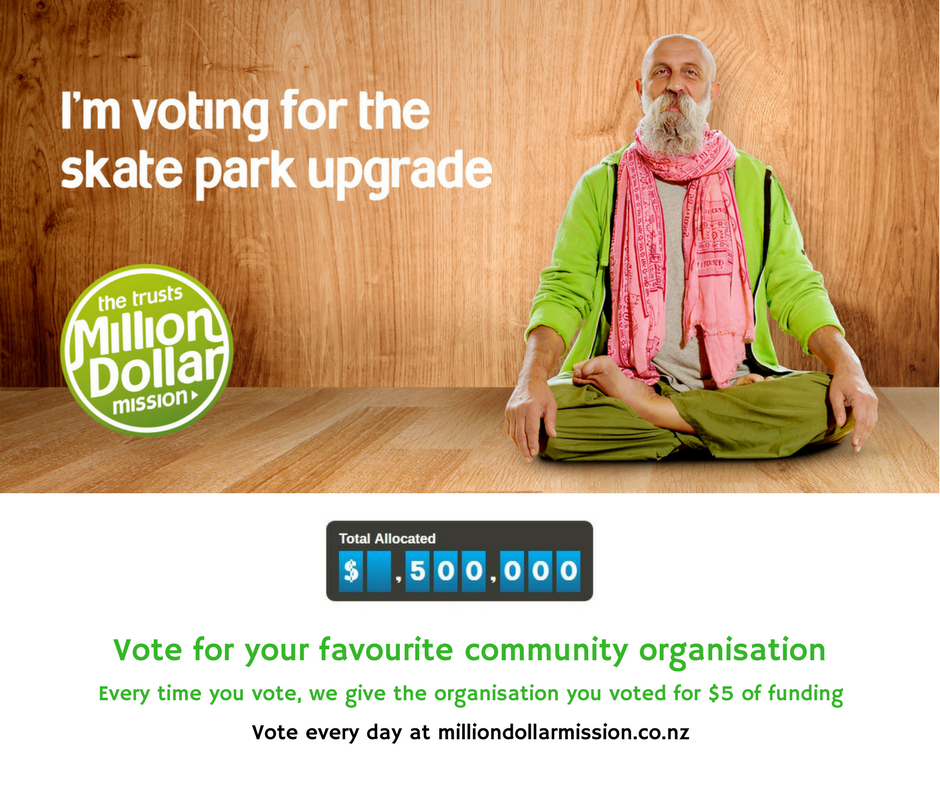 Should Auckland Council execs get ATHOP cards instead of carparks?

Hi Neighbours, Auckland Council is looking to reduce the number of ratepayer funded carparks enjoyed by senior managers. It's down from 77 to 49. Is the council right to consider offering ATHOP cards instead? Read the story below: 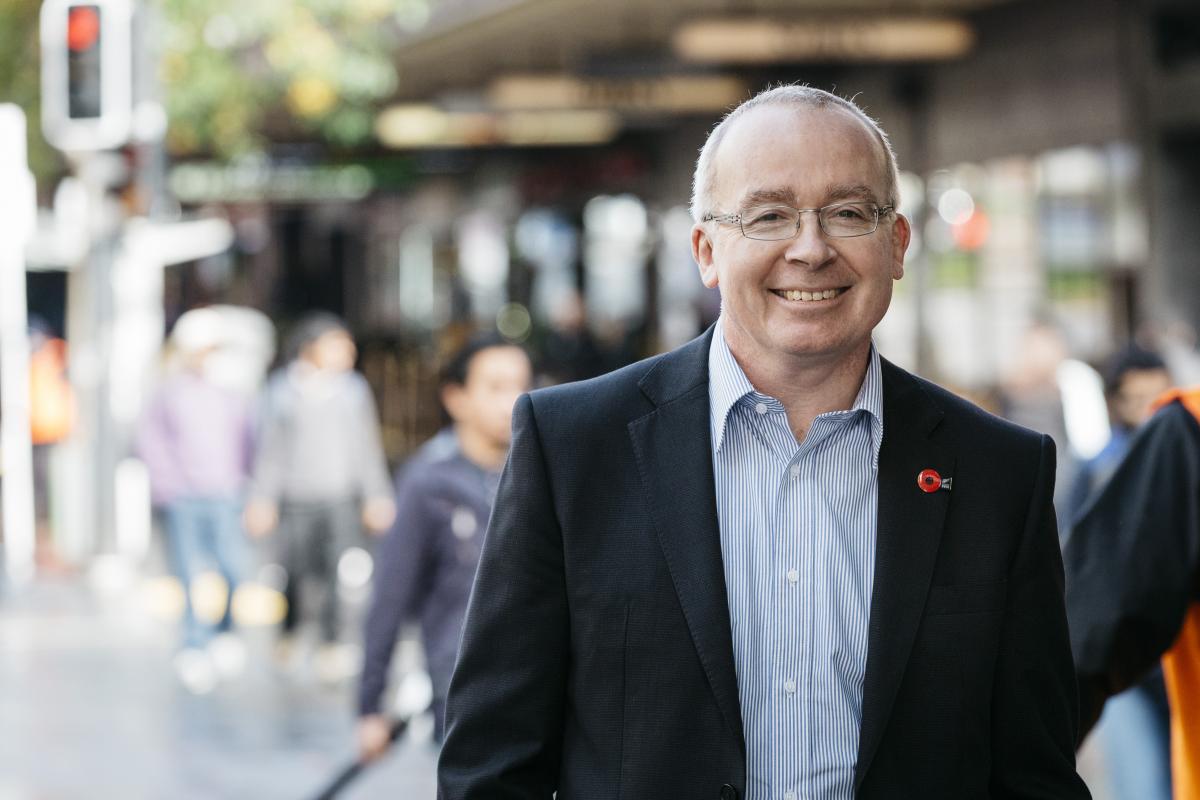 Cameras help cut red-light-running but thousands still do it

Hi Neighbours, motorists running through red traffic lights create some of the highest death and injury risks. Auckland Transport's roll-out of cameras is making a difference, but do you think penalties are tough enough ? Read the story below: 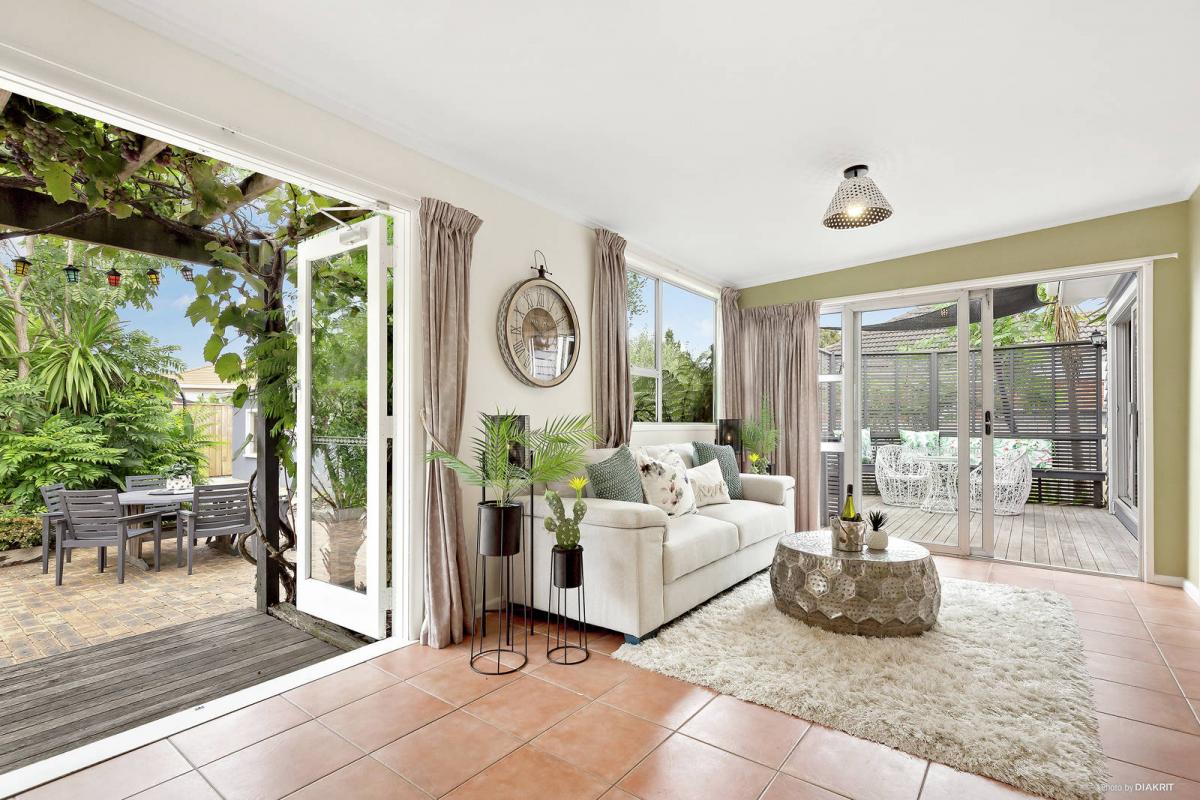 1 of 9
Marketed by Barfoot & Thompson Titirangi 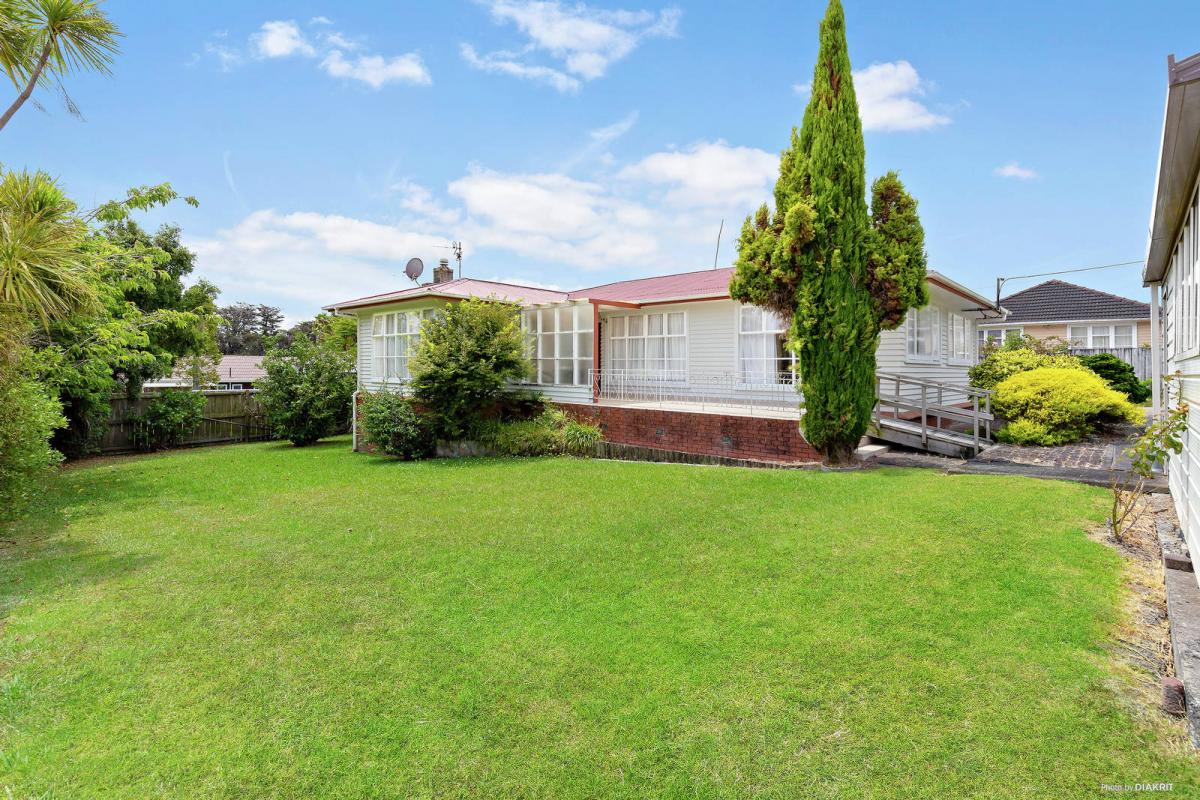 2 of 9
Marketed by Barfoot & Thompson Titirangi 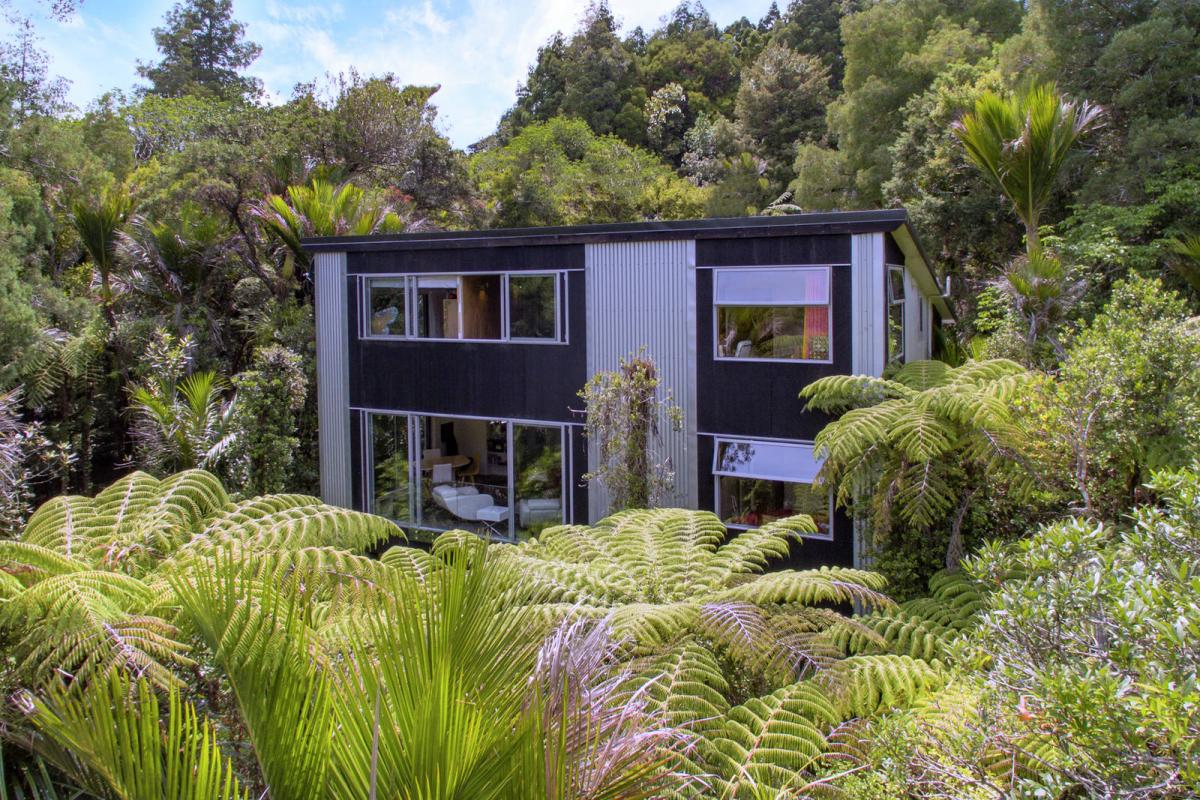 3 of 9
Marketed by Barfoot & Thompson Titirangi 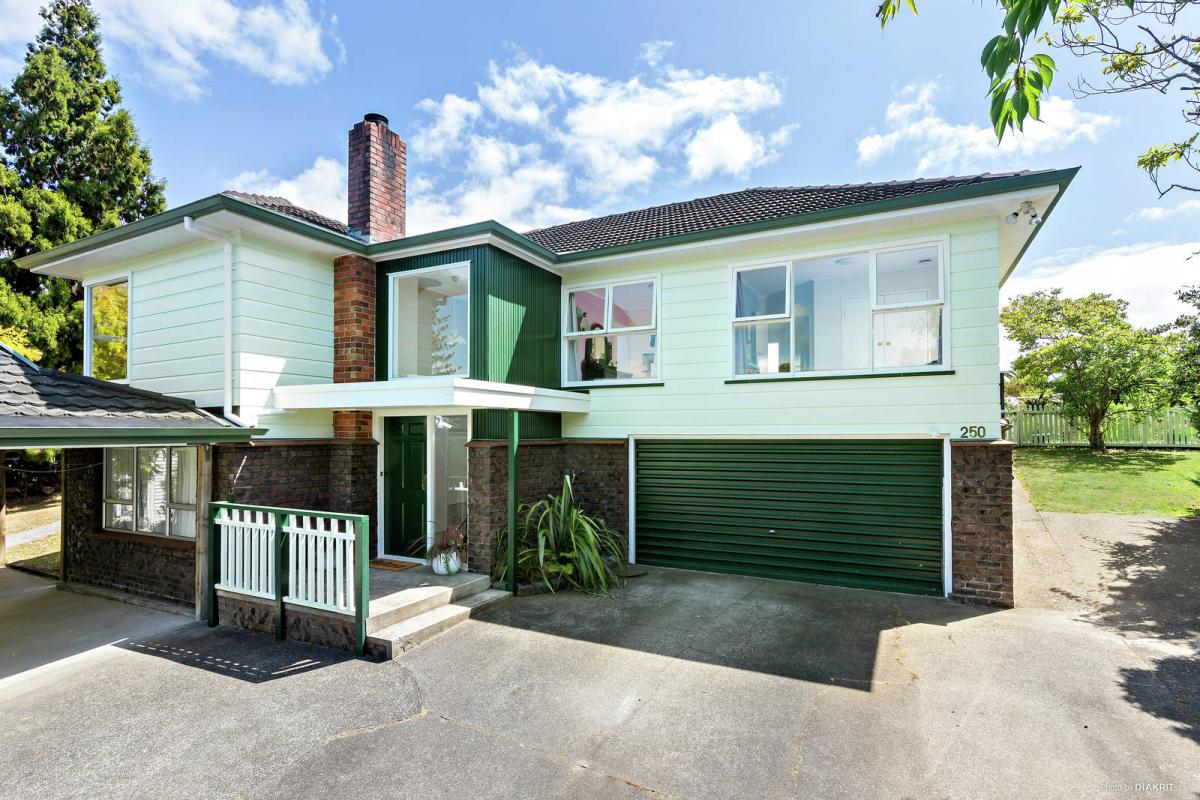 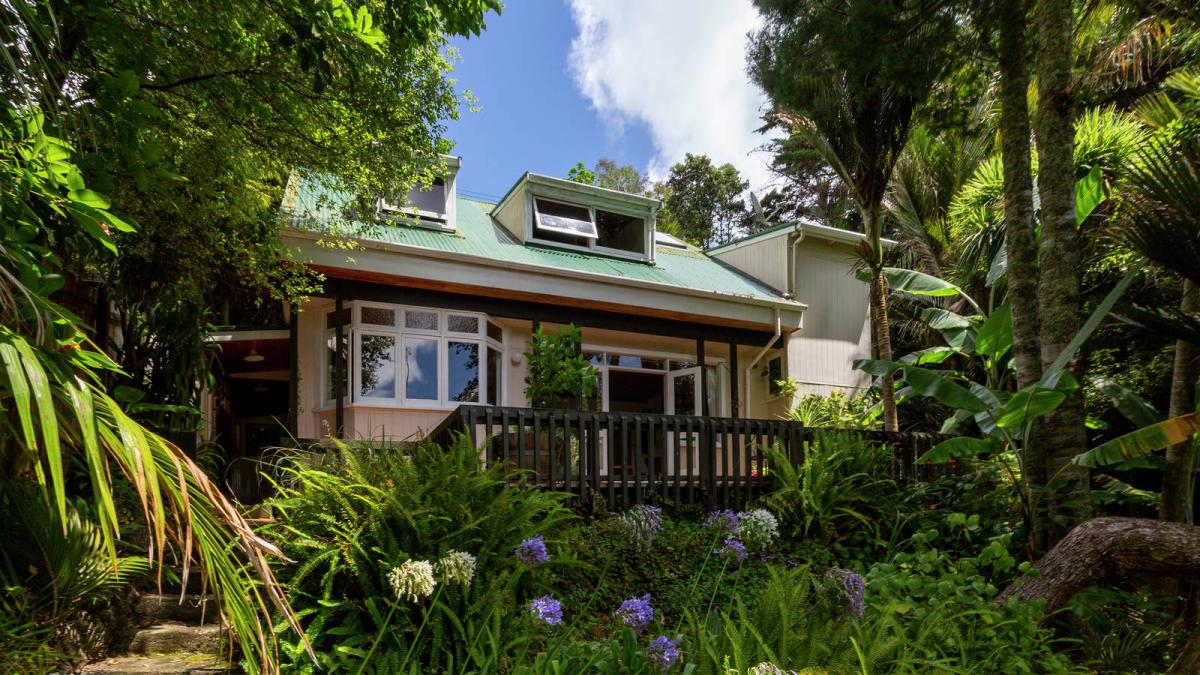 5 of 9
Marketed by Ray White Ponsonby 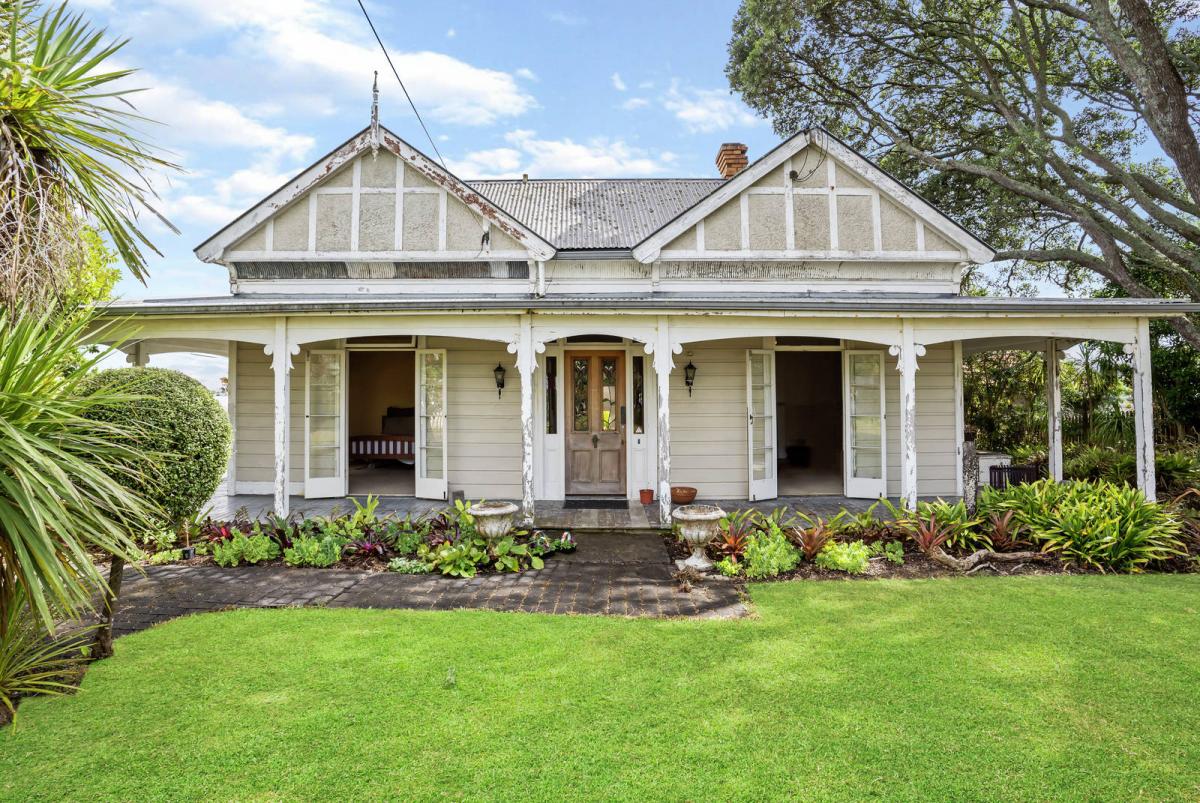 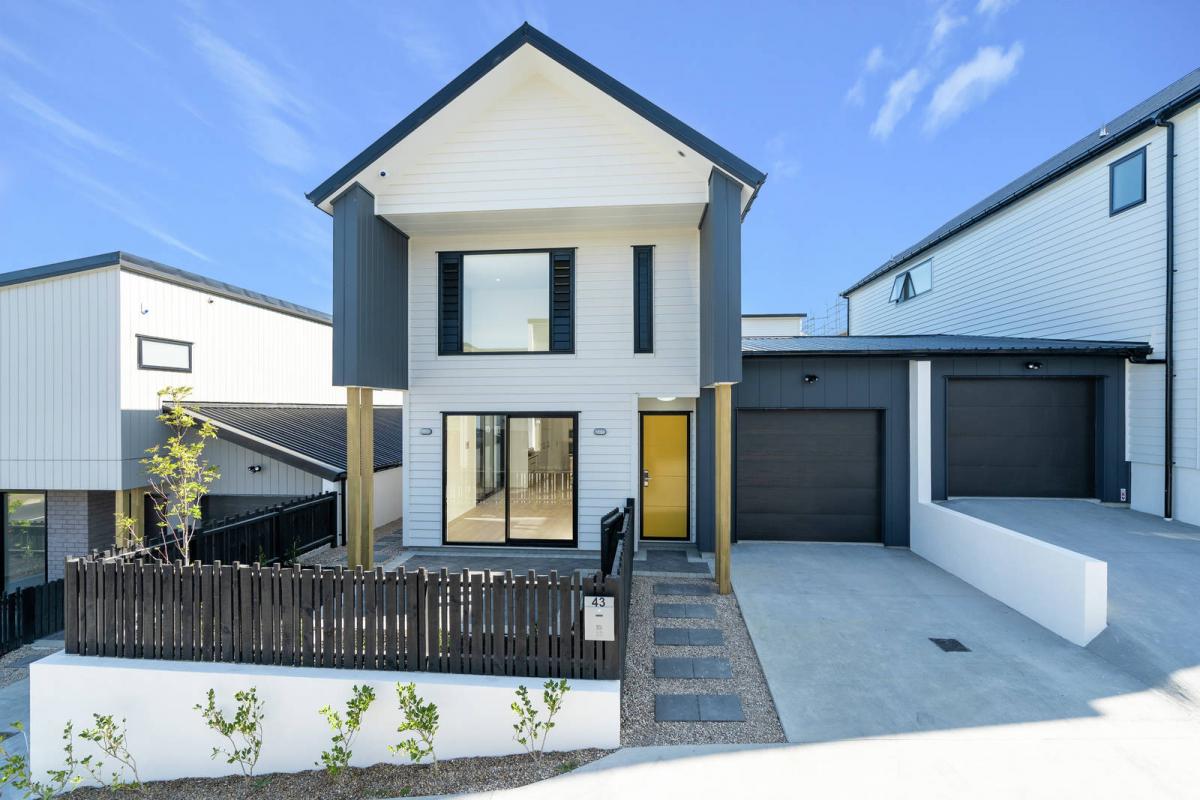 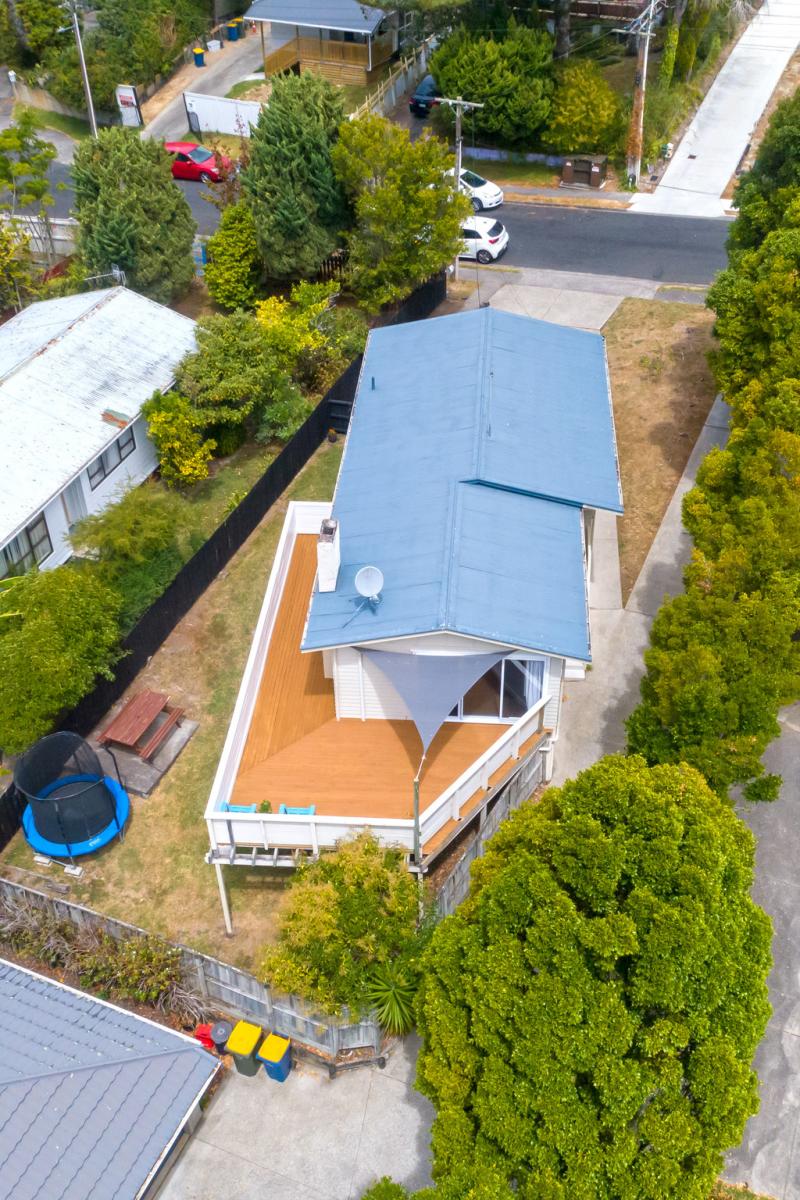 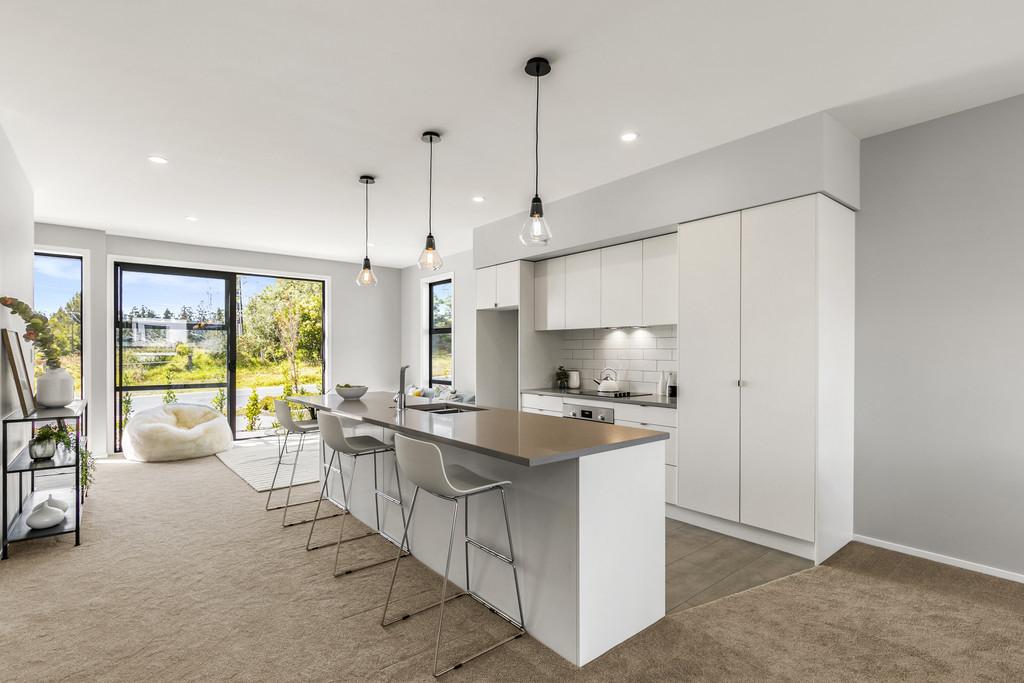