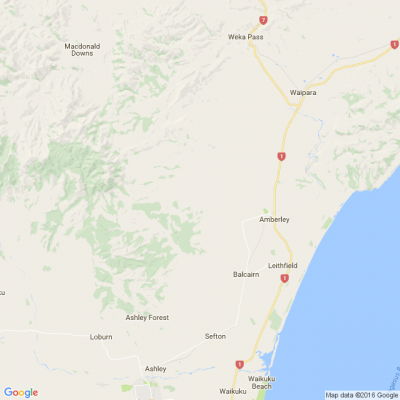 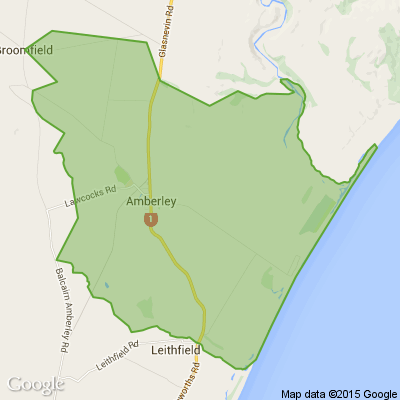 One dead and three in hospital after crash near Cheviot in North Canterbury 'Low lives' steal thousands worth of stock from Canterbury motorcycle store Would you dare ride New Zealand's largest and steepest slide?
View All Posts
Our Partners

The Team from Waimakariri District Council

We can now only accept rigid plastic containers and bottles marked with a 1, 2 or 5, as well as tins, cans, cardboard and glass. Remember – no tops or lids. Recycling should be clean, and loose, not squashed or put in a bag. Visit our website to find out more... 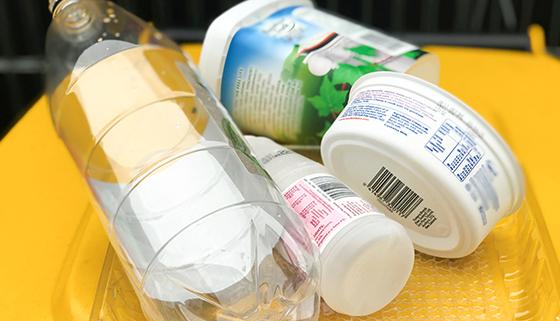 Ask an expert: get answers to your DIY questions

Hey neighbours, have you had a DIY disaster you need to fix or are you keen to tackle some home improvements but don't know where to start? Well, help is at hand.

Send us your questions about your DIY or decorating dilemmas, including photos if you can, and we'll ask an expert for their advice on where to start with your project, any tips and tricks they can share to help you get a great finish - or how you can fix things up if they've already gone wrong! Click here to submit your questions, or email us at homed@stuff.co.nz.

Dave Eade described his father as an “incredible gentleman” and “eccentric genius”, who worked as an engineer.

Eade said his mum, who is in Christchurch Hospital with broken ribs, a cracked sternum with cuts and bruises, had no memory of the crash that killed her husband of 52 years. “She’s a very stoic woman. We’ve got to concentrate on getting her better.”

A police spokeswoman confirmed a 48-year-old man has been charged in relation to the crash and will appear in court on Monday.

Our thoughts are with Ann Eade and her family and friends. 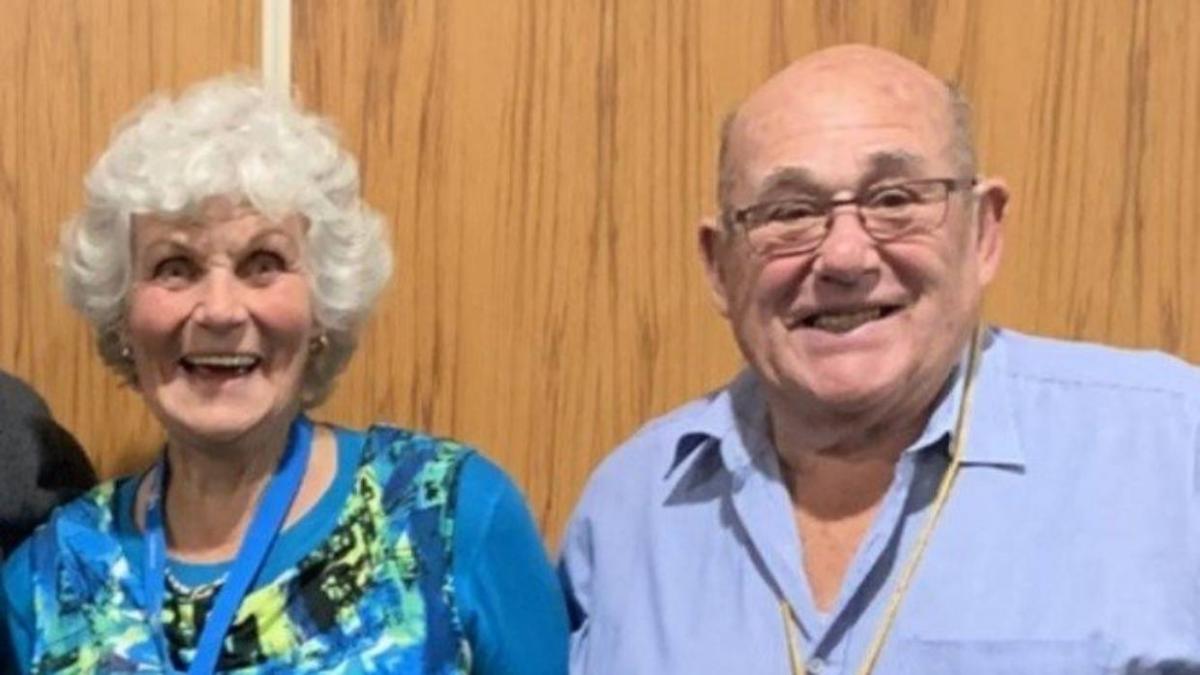 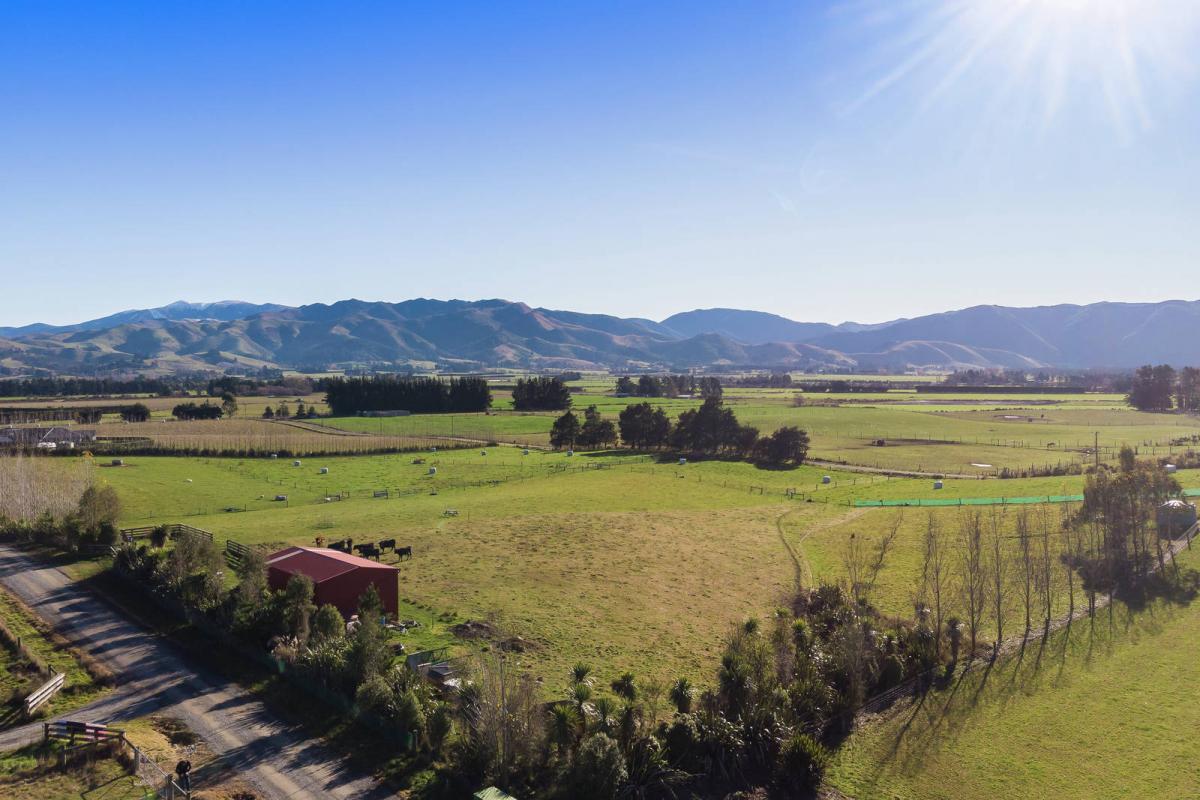 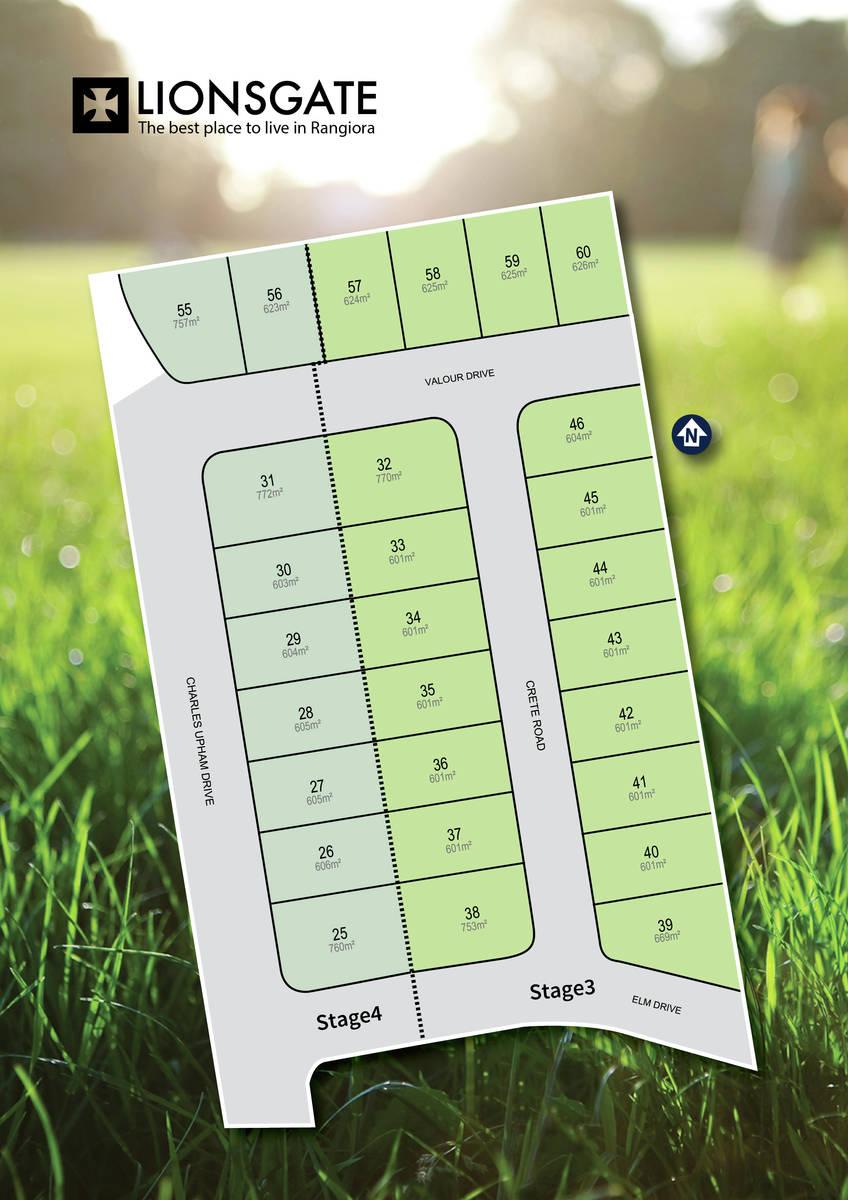 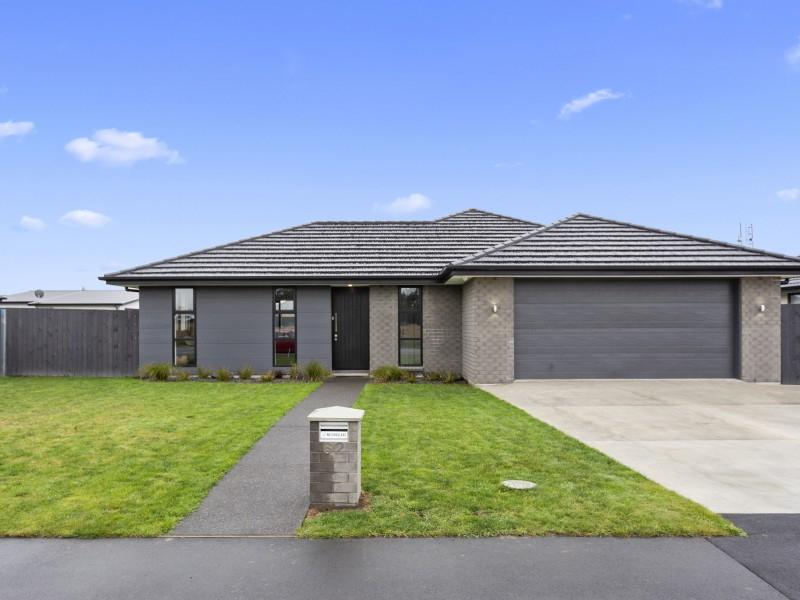 3 of 9
Marketed by Property Brokers Rangiora 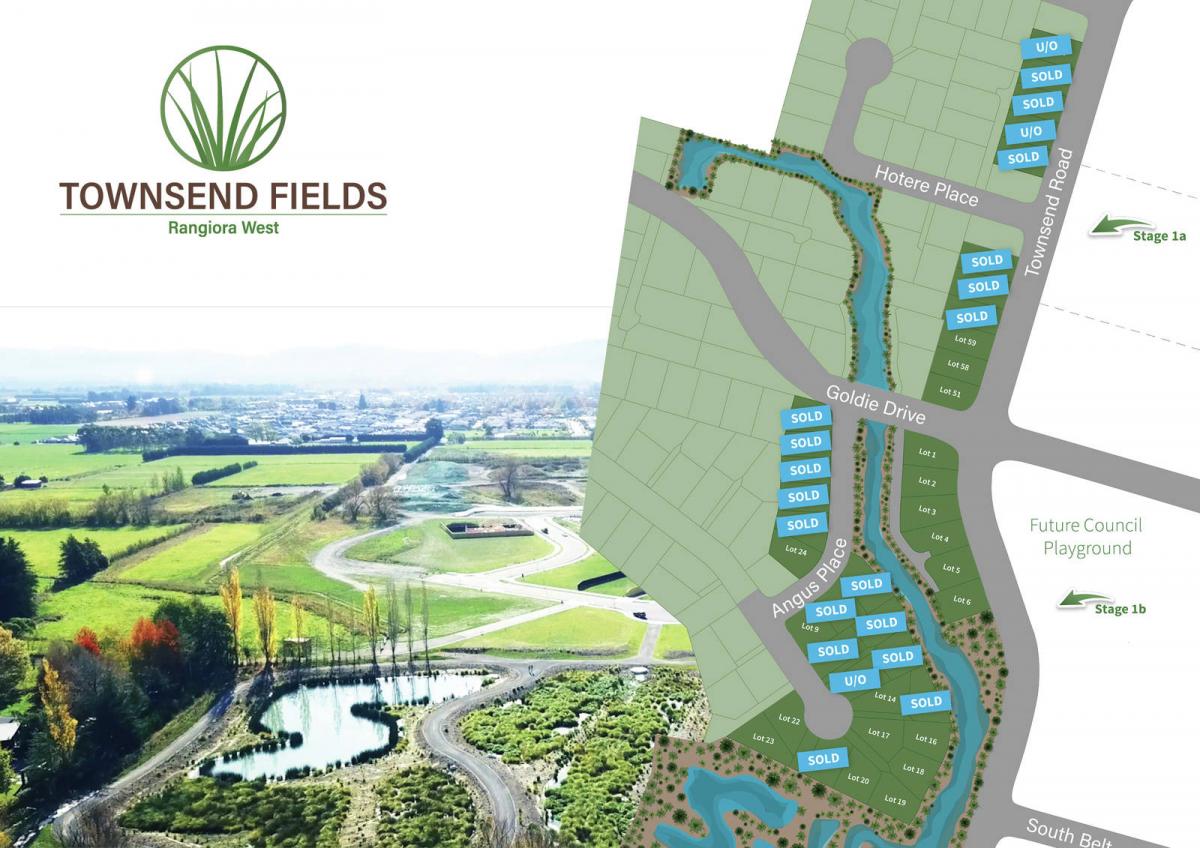 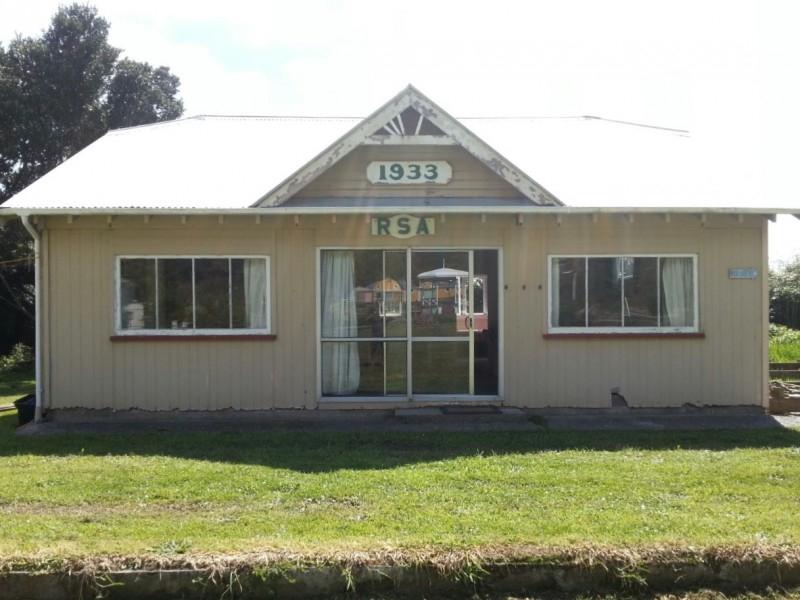 5 of 9
Marketed by Property Brokers Westport 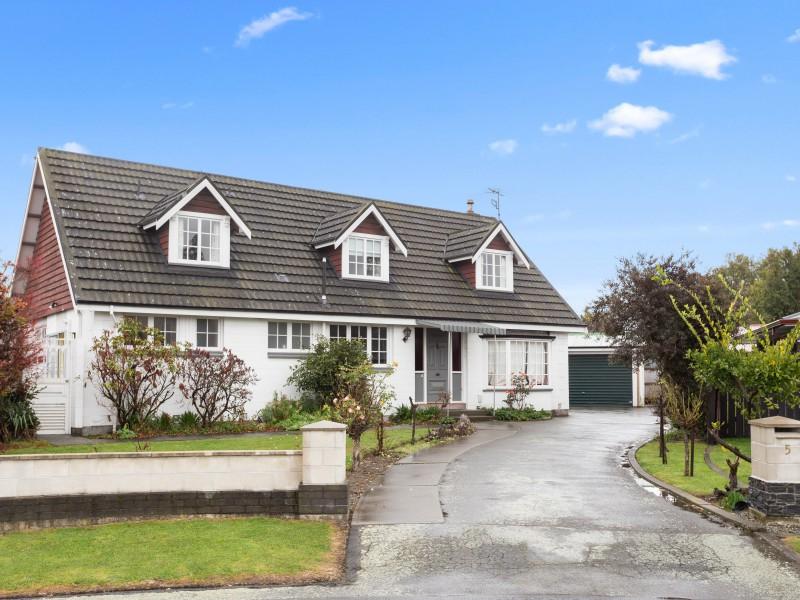 6 of 9
Marketed by Property Brokers Rangiora 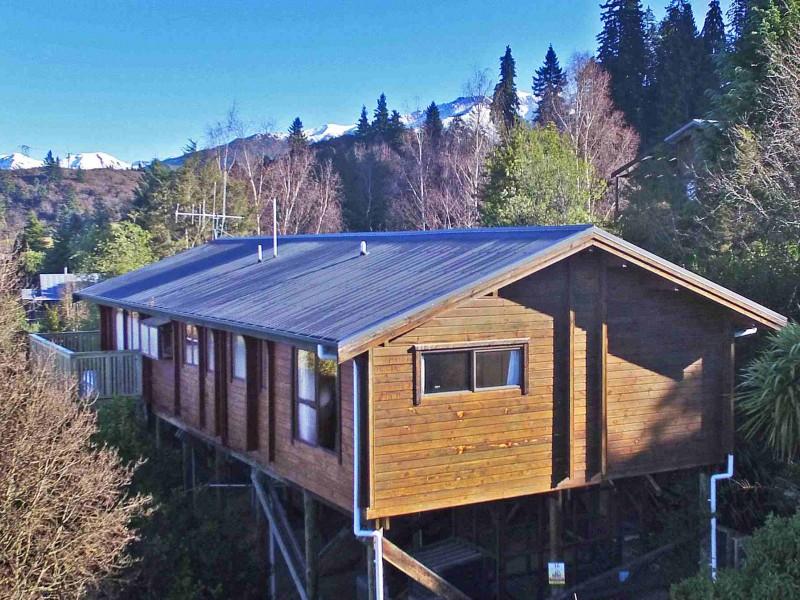 7 of 9
Marketed by Property Brokers Rangiora 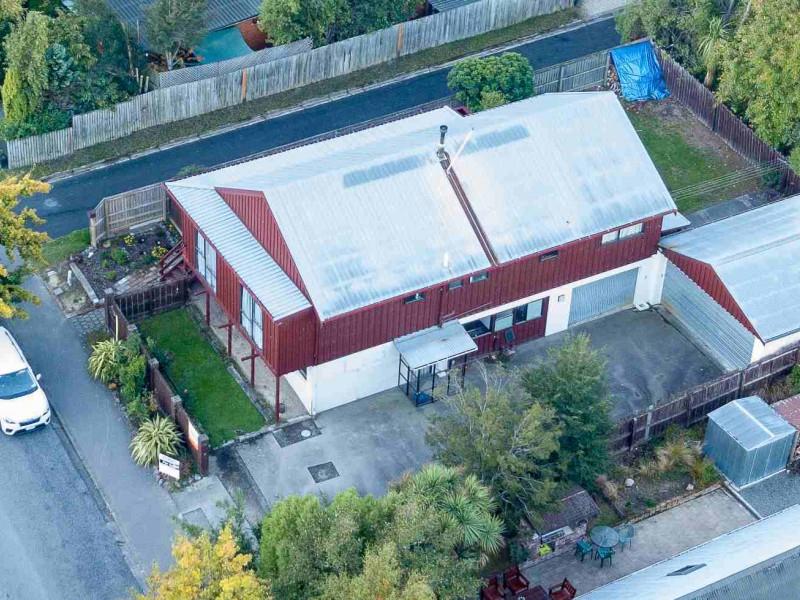 8 of 9
Marketed by Property Brokers Rangiora 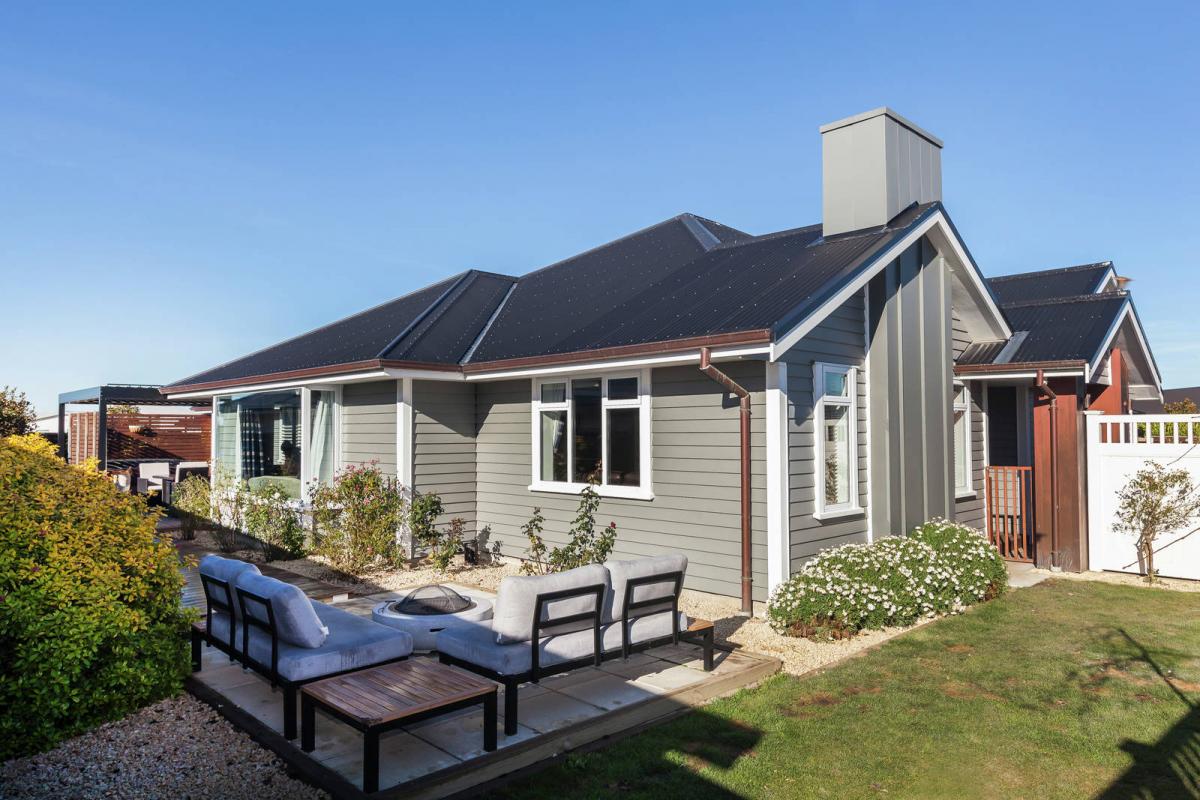 So Many Extras!
Rangiora, 17 Pimlico Place

9 of 9
Marketed by Harcourts Belfast
Advertisement