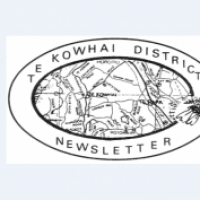 If you've dined somewhere in the Waikato with good food, why not send a photo in to tekowhainews@gmail.com and give your fav local establishment a bit of free good feels.

Send your photos and a bit of a blurb about where you took the image to tekowhainews@gmail.com before noon on Friday 28 February. 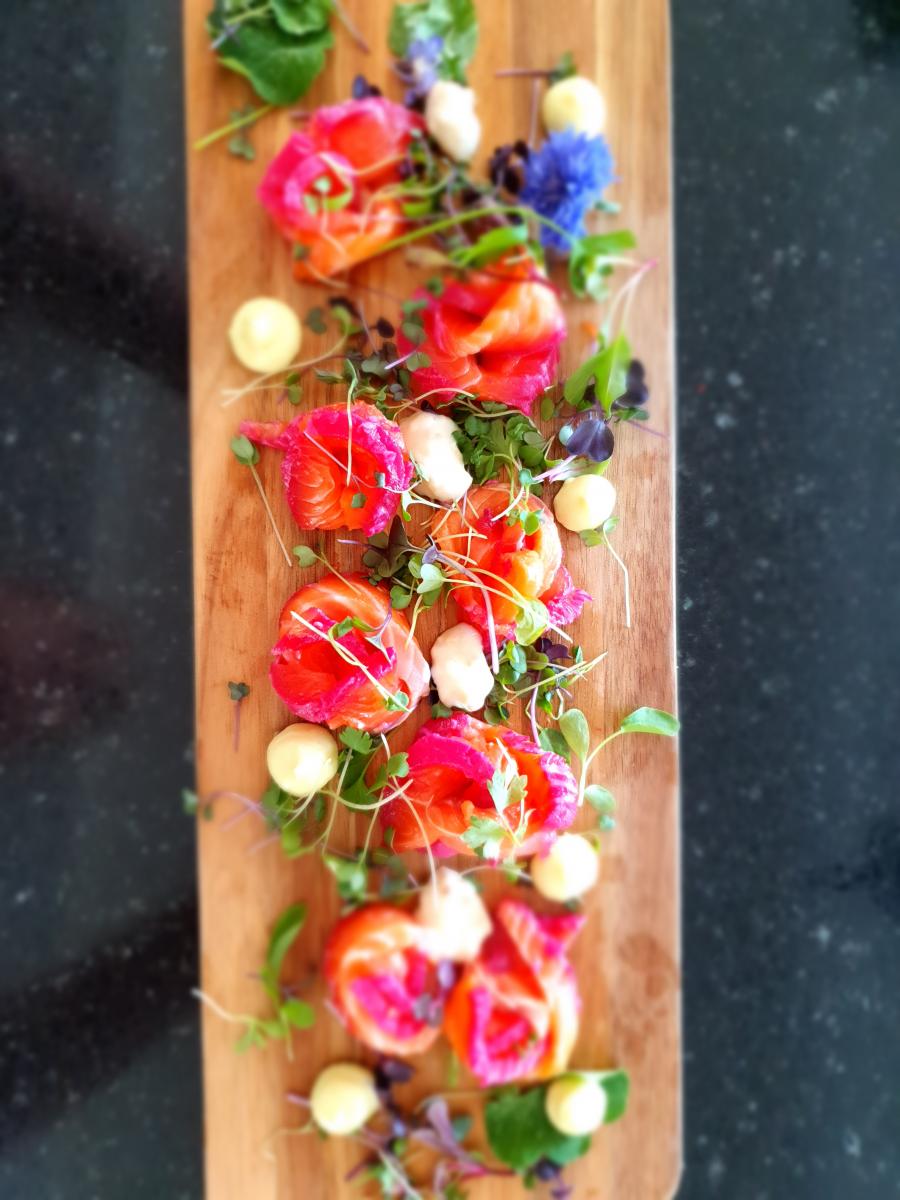 The next issue will be in March and the content deadline is Friday 28 February. Send your stories and photos of great places to eat in the Waikato to Tekowhainews@gmail.com 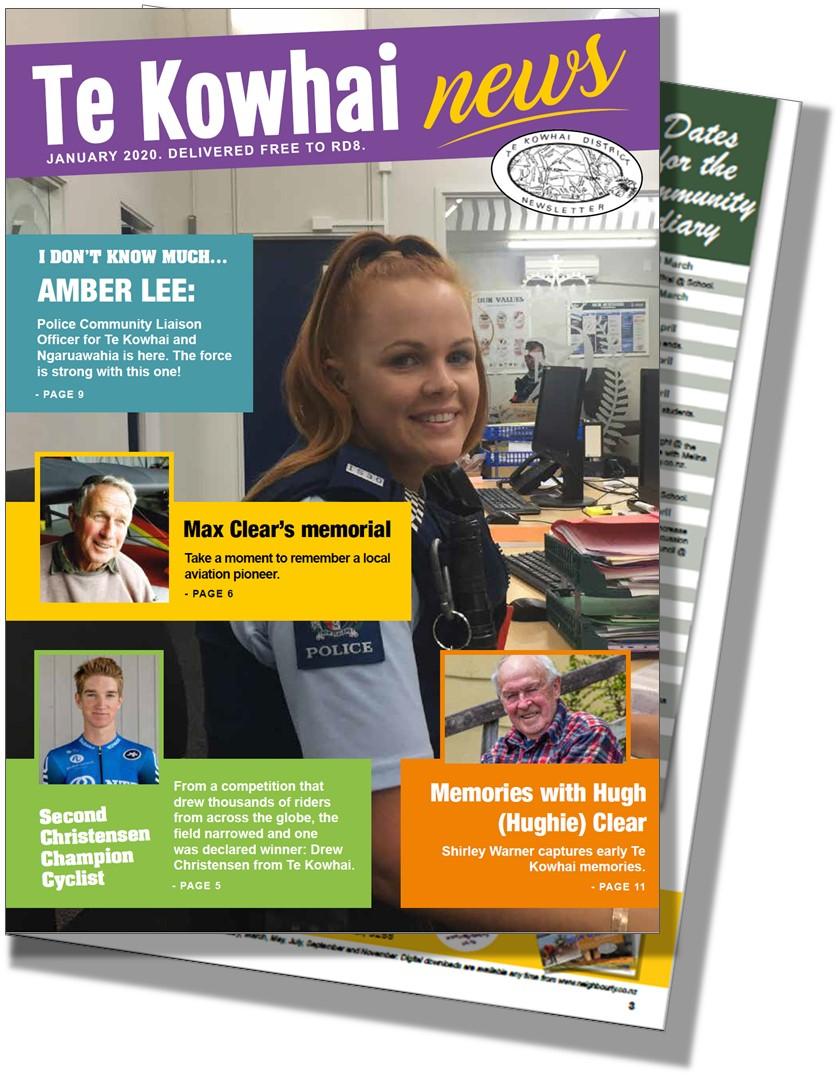 Something happening you think others might be interested in? Got a local business to promote? Get in touch!

The inside cover images for the January issue will feature: things we did in the Waikato region.

Send in a photo of an awesome place in the Waikato you’ve been to over summer. It could… View moreSomething happening you think others might be interested in? Got a local business to promote? Get in touch!

The inside cover images for the January issue will feature: things we did in the Waikato region.

Send in a photo of an awesome place in the Waikato you’ve been to over summer. It could be a place for grownups, kids or pets… but it needs to be Waikato based.

Please set a reminder for your cut-off date which is:

• Friday 10 January at noon - content deadline. Please don’t wait until this date to send your information or photos through. Please send your content as soon as you have it. The newsletter usually fills up well before the deadline! 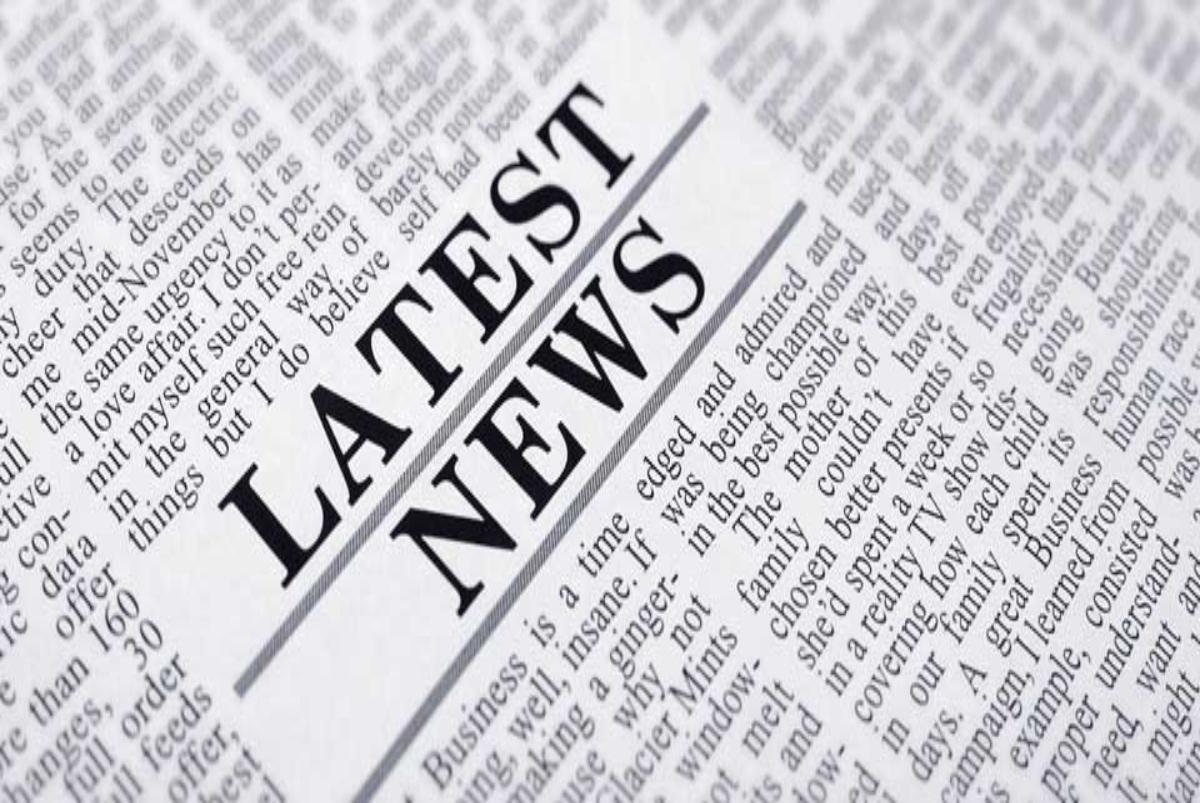 It was a very interesting meeting at Arohena recently with representatives from FMG Insurance and Police and Federated farmers being present. Most of us in attendance were surprised to learn that stock theft in N.Z. equated to $100million a year and only 19% of those thefts are reported to police.

Some strange occurrences out in this area this past weekend. Being a cynical old cop we do not believe in coincidences very much.

Local deer farmer arrives home Friday night between 8.30pm and 9.pm to find a pakeha chap aged about 30 - 35yrs in a black double cab ute parked up near the driveway. He tells the farmer that he is just waiting for someone. Man of few words. Farmer then notices this guy move off and then park further along the road. He appeared to wait in vain for the someone to turn up.

Lo and behold, at around the same time Sunday night the same local deer farmer finds a Maori chap 50 - 55yrs parked down his driveway in a grey double cab ute with an empty dog box fixed toward the back of the deck rather than up by the cab.When spoken to this chap made out that he had stopped for a toilet stop. (He was way off the road for this) Then the next interesting thing was the farmer checked his CCTV system and noticed that this chap drove off down the road in the same direction he had come in from.

Farmer got the registration number of the 1st ute but this 2nd ute either had no registration plate or it had been deliberately obscured.

These incidents might be worth noting by you deer farmers in the Owairaka Valley Rd. area who have had trouble in the past.

We had a spate of this last year in the Arapuni Road area. Galvanised farm gates being lifted off their hinges and stolen. Well it is starting to happen again with a farmer on Exelby Road Rotokauri losing his 3metre boundary gate 2 weeks ago.

Finally starting to get some feedback from you folk in Te Rahu Road area. We note that a number of the burglaries which occurred have been in that Te Rahu / Pollard / Blundell Road or Place areas. We know of at least two houses which were ransacked, one in Blundell Place and the other in Te Rahu Rd. It was a rental in Blundell Place and the occupants had only just moved in.Offenders entered via a rear ranch slider door. They stole game equipment, made a mess of the place but not satisfied with that they came back two days later and did the same again this time stealing clothing and food and again making a mess. After these burglaries the tenants moved out. Frozen meat and a large flat screen T.V. stolen from Te Rahu Rd property. Internal doors smashed as well. Other houses both opposite and adjacent to this one in Te Rahu Rd also burgled at different times.

Some local residents had suspicions about some young teenagers living close by in the general area but we hear that these people may have moved on. Still worth while being on your guard people.

Arapuni Rd around the 1600 number area

Within the past 2 weeks local resident heads out to his shed at about 8.30am and when he opens the door he locates a pakeha guy about 6ft tall and aged in late 30s standing inside. He appeared to be away with the fairies a little bit. He stated he had run out of fuel for his white Daihatsu Terrios vehicle parked out on the road. The resident took this chap to his vehicle and gave him a small amount of petrol. While doing this another neighbour arrived and explained that he had also had a visit from this same character.

A few burglaries or attempted burglaries starting to occur in the village again.We hear one lady was burgled and knew who the offender was. She was not satisfied with the reaction she got from the police when she reported the incident so took matters into her own hands and called on some people she knew over Hamilton way. These people arrived in Waharoa and located the suspect and gave him a severe talking to, or maybe just a bit more than that perhaps.

The burglaries might stop for a while now possibly, but who really knows, and this is not really the right way to do things folk just because you have got frustrated when talking to the police. Perhaps there is a lesson to be learnt here though on both sides of the fence?

We were asked at a recent Neighbourhood Support meeting we attended if Neighbourhood Support groups still got together socially? Our answer was yes, very much so, especially in the rural sector but maybe not so much in the urban sector. Is there a lesson to be learnt here as well? Arohena people meet regularly at their local hall, to have a chat, have a beer, watch a rugby game on T.V. Wherepapa Sth people do the same. Have a game of table tennis. Some local farmers at Waharoa meet every Tuesday at 5.30pm and have a beer in an implement shed. Ladies living in Arapuni Road get together for coffee each month.The purpose of all this is one of friendship naturally but they talk about their problems or their highlights of the week. They keep an eye out for each other and if they have concerns about someones health or well being they try to help or do something about it. This is what Neighbourhood Support is all about. Know your neighbour. Keep an eye out on their property. (no, you are not being nosey!) Talk to each other even if it is at least to say hello. Someone living on their own or recently bereaved, what harm does it do to just call in one day, introduce yourself and say gidday. You never know when you maybe in a similar situation yourself and could be eternally grateful to know that someone cares.

A reminder to street coordinators

Our email newsletters go direct to people with computers in your street. So gone are the days where we ask coordinators to pass messages to others in the street. BUT there are folk out there without computers and if you know who they might be then please keep them informed.

We notice that we have a number of people listed on our database but we have NO email addresses for them. Te Rahu Road and McClure St in Pirongia would be prime examples. We have not got the time to ring so if you are a coordinator on any road or street could you please canvas your people and advise us accordingly. We know that some do not want to advise their email address and that's another reason it is awkward for us to ring people. Much easier for you with your local knowledge.

Thank you people. Communication is the name of the game and to be made aware is to be made alert!

Speed limit reductions on our roads - want to know more?

This is the last issue before Christmas – the final publication for 2019.

In this issue you’ll find:

- Locally made Christmas gift ideas.
- Details of proposed local speed reductions.
- The story behind Te Kowhai’s very own and very special Christmas Grotto.
- Information on local … View moreThis is the last issue before Christmas – the final publication for 2019.

In this issue you’ll find:

- Locally made Christmas gift ideas.
- Details of proposed local speed reductions.
- The story behind Te Kowhai’s very own and very special Christmas Grotto.
- Information on local Christmas church and carol services.
- Fund raising details for St Stephen’s Church.
- “I don’t know much” interview with Ryan Christensen: pro cyclist and one of the six dedicated family members behind the Bucking Boar Cornfield Maze.
- A trip down memory lane with Myra Woolrich, interviewed by Shirley Warner.
- Heritage stories, as told by Graham McBride.
- Who’s who in the local election results.

As always, feedback is welcome along with new advertisers, nominations for interview subjects, news, local events and tid-bits of information.

Get in touch any time. 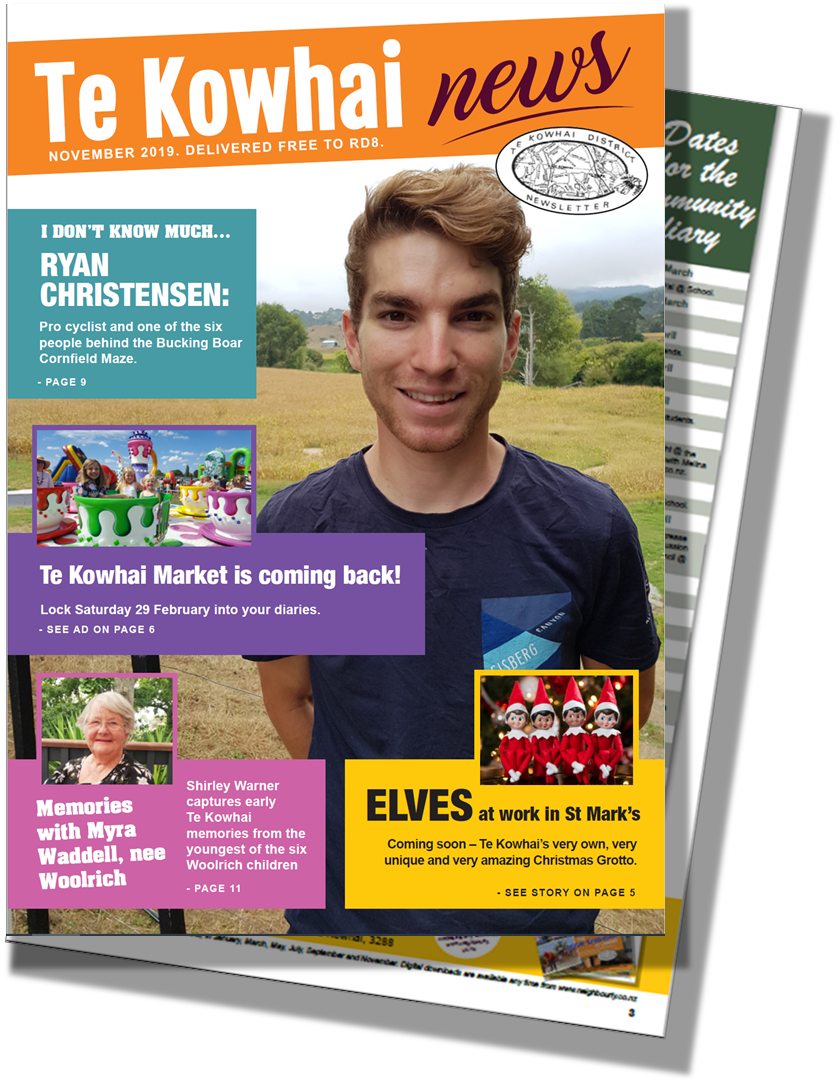