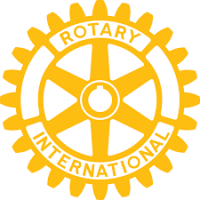 This event has proven to be an overwhelming success on all levels, including fund raising, sponsor’s satisfaction, schools … View moreThe Annual Soap Box Derby
march 14, 2017 by massey birdwood settlers association
Every year in March, the Rotary Club of Waitakere hold the annual soap box derby.

This event has proven to be an overwhelming success on all levels, including fund raising, sponsor’s satisfaction, schools participation and community entertainment.

Local businesses sponsor a kit set car into 20 nominated west Auckland schools. The school requirements are to provide a team of 5 – 10 students from year 6 to 10, and a teacher to oversee the project. The students then assemble the car, paint it in the sponsors and/or school colours and logos (with assistance from friendly panel beaters and signwriters), and race it on behalf of the sponsor.

The winner and the car of the National event, held in April, goes to America to race in the International event.

The Rotary Club of Waitakere City sees this project as an ideal opportunity to bring businesses and schools together, to the benefit of the local community. The funds raised from this event go towards supporting our current projects – many of them Youth Projects in Waitakere City.

Due to it’s success we have many enquiries from both schools and businesses wishing to participate each year and endeavour to include as many interested parties as possible. To avoid disappointment, we would like to hear from all those interested as early as possible.


Rotary members in New Zealand will be among thousands worldwide reaching out during the week commencing on World Polio Day, 24th October 2016, to raise awareness, funds and support to end polio – a vaccine preventable disease that still threatens children in parts of the … View morePRESS RELEASE


Rotary members in New Zealand will be among thousands worldwide reaching out during the week commencing on World Polio Day, 24th October 2016, to raise awareness, funds and support to end polio – a vaccine preventable disease that still threatens children in parts of the world today. Since Rotary and its partners launched the Global Polio Eradication Initiative (GPEI) nearly 30 years ago, the incidence of polio has plummeted by more than 99.9 percent, from about 350,000 cases a year to 26 confirmed as of 19th September 2016. They are in Pakistan 14, Afghanistan 9 and Nigeria 3. To sustain this progress, and protect all children from polio, experts say a further US $1.5 billion is urgently needed. Without full funding and political commitment, this paralysing disease could return to previously polio-free countries, putting children everywhere at risk. World Polio Day is celebrated each year. Initially it was established by Rotary to commemorate the birth of Jonas Salk who led the first team to develop a vaccine against poliomyelitis. Polio is a crippling and potentially fatal infectious disease with no cure, but can be prevented through immunisation. The vaccine, given multiple times, almost always protects a child for life. The strategy to eradicate polio is therefore based on preventing infection by immunising every child until transmission stops and the world is polio-free. Rotarians throughout the world have been asked to contribute NZ $75 million in the year to 30 June 2017 toward the initiative. The Ministers’ of Health from G7 countries met in Kobe, Japan in September 2016 and their statement included: “The end to polio is also within reach. Financing polio eradication activities to ensure we have the last global case this year, will require commitments from all stakeholders to reach every child, including in challenging operating environments, with the polio vaccine.” Stuart Batty, Rotary’s PolioPlus National Advocacy Advisor for New Zealand urges the New Zealand Government to reconsider its stated position and urges it to support again the GPEI as it did up to 2010. Further information may be found at www.rnzwcs.org... 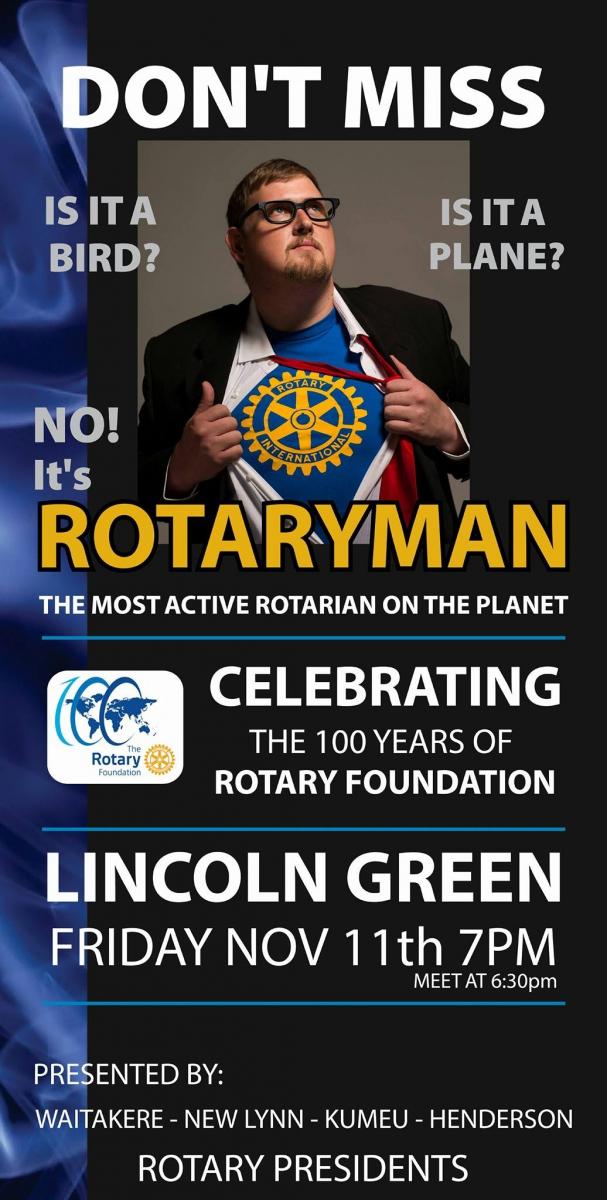