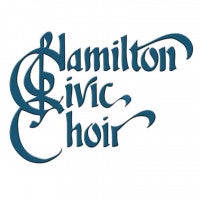 Bach’s Mass in B Minor to Thrill

Hamilton Civic Choir is excited to be performing Bach’s Mass in B Minor on Saturday 9th November 2019 at the Dr. John Gallagher Academy of Performing Arts in Hamilton.

Hamilton Civic Choir is excited to be performing Bach’s Mass in B Minor on Saturday 9th November 2019 at the Dr. John Gallagher Academy of Performing Arts in Hamilton.

Joined by local soloists and Civic Players, Hamilton Civic Choir Music Director Timothy Carpenter will bring these forces together for a performance of one of Bach’s finest choral works, full of fervour, contemplation and emotion. The work calls for five soloists which Carpenter has chosen from within the choir itself: Soprano Felicity Tomkins and Mezzo Soprano Cecily Shaw, Contralto Laura Funaki, Tenor Kolitha Jayatunge, and Baritone Aidan Phillips.

Johann Sebastian Bach (1685-1750), the organist, harpsichordist, composer, teacher, and stern Lutheran, is today synonymous with music as much or more than any other name in history. Bach, the towering figure of the Baroque era, who summed up the musical knowledge and techniques that preceded him and developed them further, represented his time more than any other – he was the Baroque period’s (1600-1750) most valid embodiment.

Bach composed one of the supreme achievements in all of music with his epic Mass in B minor. There are few works of music that summarize an entire composer’s career. Bach’s Mass not only is a compendium of his life as a composer, but it is undoubtedly a pillar in all of music and indeed in all of art. It is fitting that Bach’s Mass serves as the culmination of his entire career as it is a combination and compilation of his music spread over two decades.

“Bach’s final crowning achievement, the Mass in B Minor, is considered by many as the greatest composition in Western classical music,” explains Timothy Carpenter. “Although completed in 1749, the work was never performed in its entirety during the composer's lifetime and did not receive its first full performance until over 100 years later in 1859. Bach’s Mass goes well beyond the scope or use of a sacred ritual; rather it becomes an attempt to explore humankind’s relationship with the mysteries of something greater. Whatever one’s religious beliefs or lack thereof, Bach’s Mass in B Minor is nothing short of a monumental testament to the height of human creativity, intellect, and spirituality. Experience this masterpiece with us.”

Don’t wait any longer to hear it for yourself. Join us for a night with a Baroque master and celebrate chorale artistry at its best in the acoustically superior Gallagher Concert Chamber. 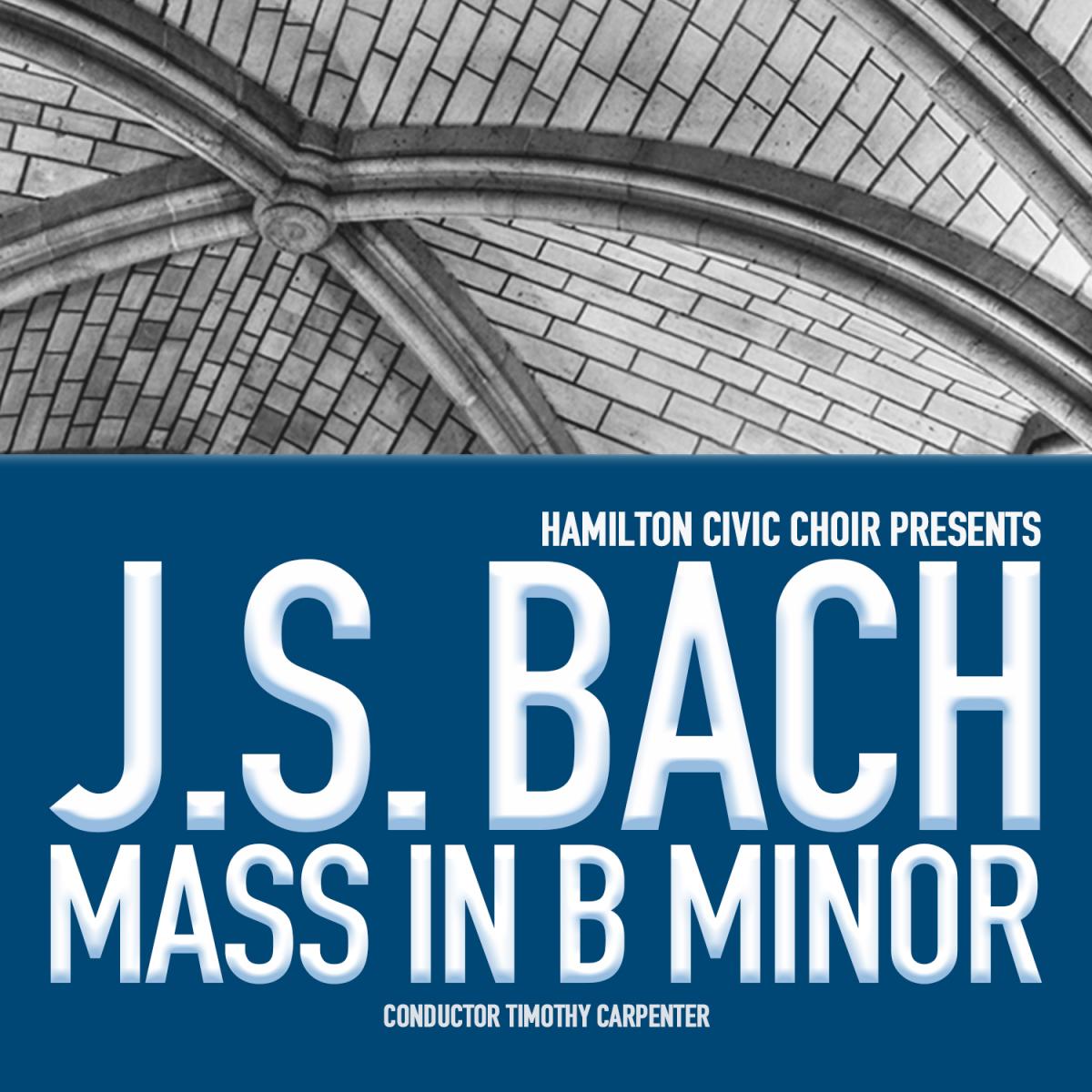