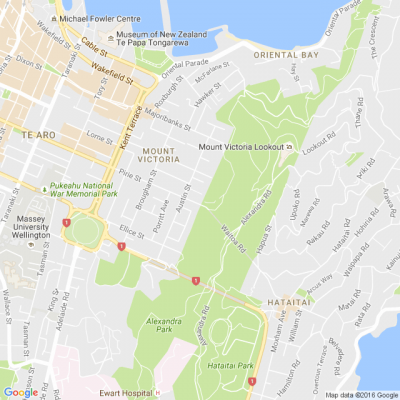 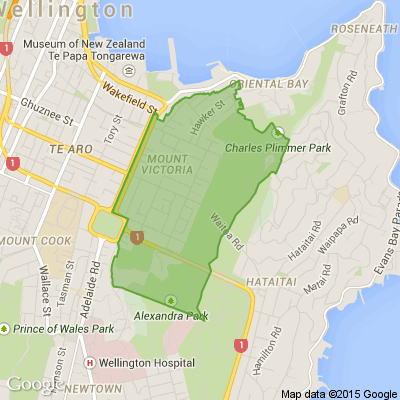 View all Posts from Mount Victoria
48 days ago

Wanting some advice on an issue my flatmate and myself are having with a neighbour. There has been ongoing harassment directed at ourselves from this neighbour over the last year. It has brought to Police attention, Body Corp attention, and to the attention of our landlord/property manager. The issues were first raised by us in September of last year.

This neighbour's behaviour has accelerated recently to a level where we feel incredibly unsafe at our property (this person lives in the Unit directly next to ours). We have asked our landlord for premature release from our fixed term tenancy as we fear for our safety at this property. It is at the point where we avoid being at home, spending long periods of the day away from the house, inclusive of nights sleeping in the car (not every night, but there have been a few). Our landlord has been informed of this.

I am wanting to seek advice from anyone who has experienced similar as we had the Police show up last week informing us that there was nothing further they could do regarding this person. She has denied all allegations of harassment (it is verbal abuse, unlawfully entering on to property, breaking property, and death threats). The Body Corp went to speak to this person last month on the basis of our concerns, and while our Body Corp member made note of the anger this neighbour displayed, among other things such as stating that she was going to "accelerate things from now on" and "this is war", there have been no further steps from either the Police or the Body Corp to protect our safety. It has all been taken account of by these bodies however we have been told nothing can be done and have basically just been left to fend for ourselves, despite this neighbour being increasingly threatening and various bodies being aware of it.

Does anybody know anything more we could do about this? Again we have requested to be released from our fixed term tenancy with our landlord but we basically have to just wait out the days until that may be approved while in the meantime knowing we feel incredibly at risk here.

I'd like to know if anyone has experienced anything similar, has any advice, or knows what to do? We have reported everything that has taken place to Police. Everything this neighbour has done has been covert and we have not caught her in the act of damaging our property or breaking on to it, but we know based on her behaviour that it is her. Anyone with a brain can also determine that it is this person who is doing it too.

Any advice guys? We fear this person is far more dangerous than we may have realised as there is incredibly high levels of antisocial behaviour coming from them. But Police just dont seem concerned or have any intention of holding this person accountable.

Pet of the Day: Meet Simba

This week we feature a cat called Simba. Who belongs to Dean Cooper from Masterton.
"Simba is around 27 years old and although starting to loose weight, is still going strong!
Remember if you want your pet featured on Neighbourly, email us on yourpet@dompost.co.nz with a recent photo. Please remember to say what suburb you live in. 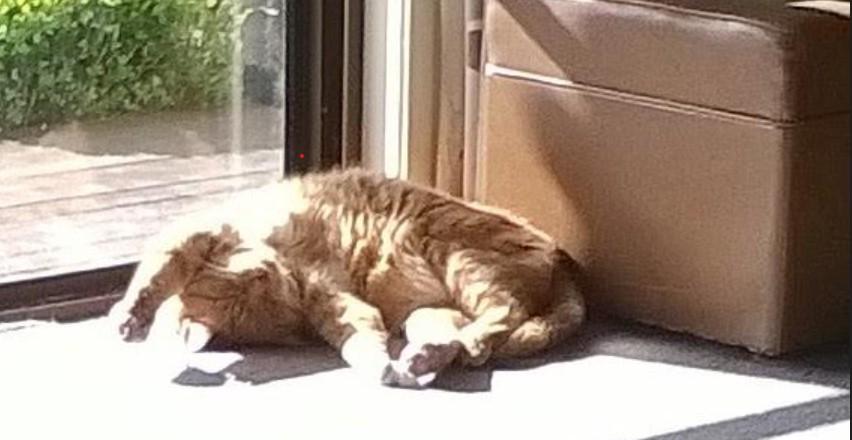 If you want to pop in today while it's sunny or tomorrow while it's raining we are open for your hair cutting needs 10-4pm Saturday and Sunday. 31 Waitoa Rd, Hataitai village.

Captain John was recently adopted by a family. Here is what they had to say.
"To the wonderful people at SPCA. On Tuesday, Captain John came home with us to his new furever home. Safe to say he has adjusted well and is loving his new life. He has discovered the confines of the kid’s bed.
He is completely calm with three kids and two dogs. Thank you for looking after him until he came to us." 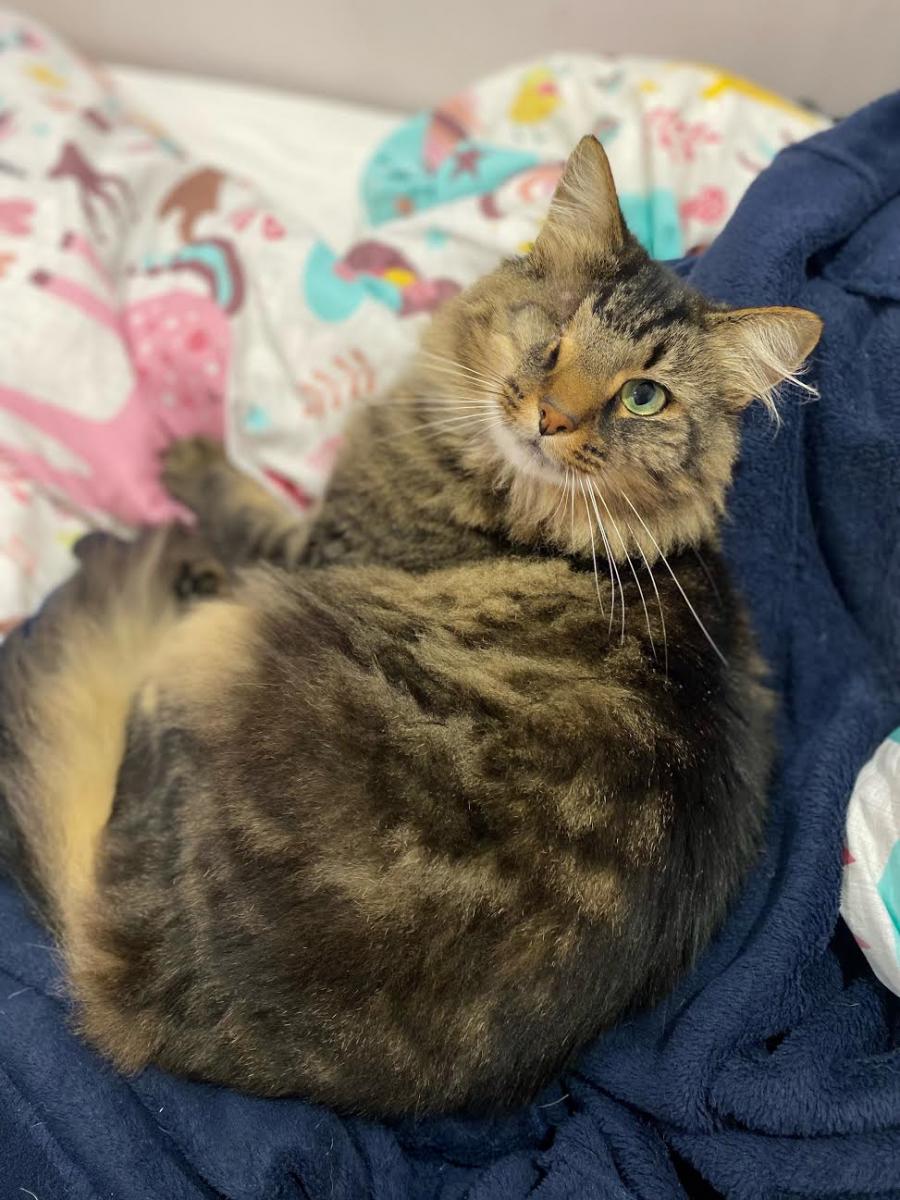 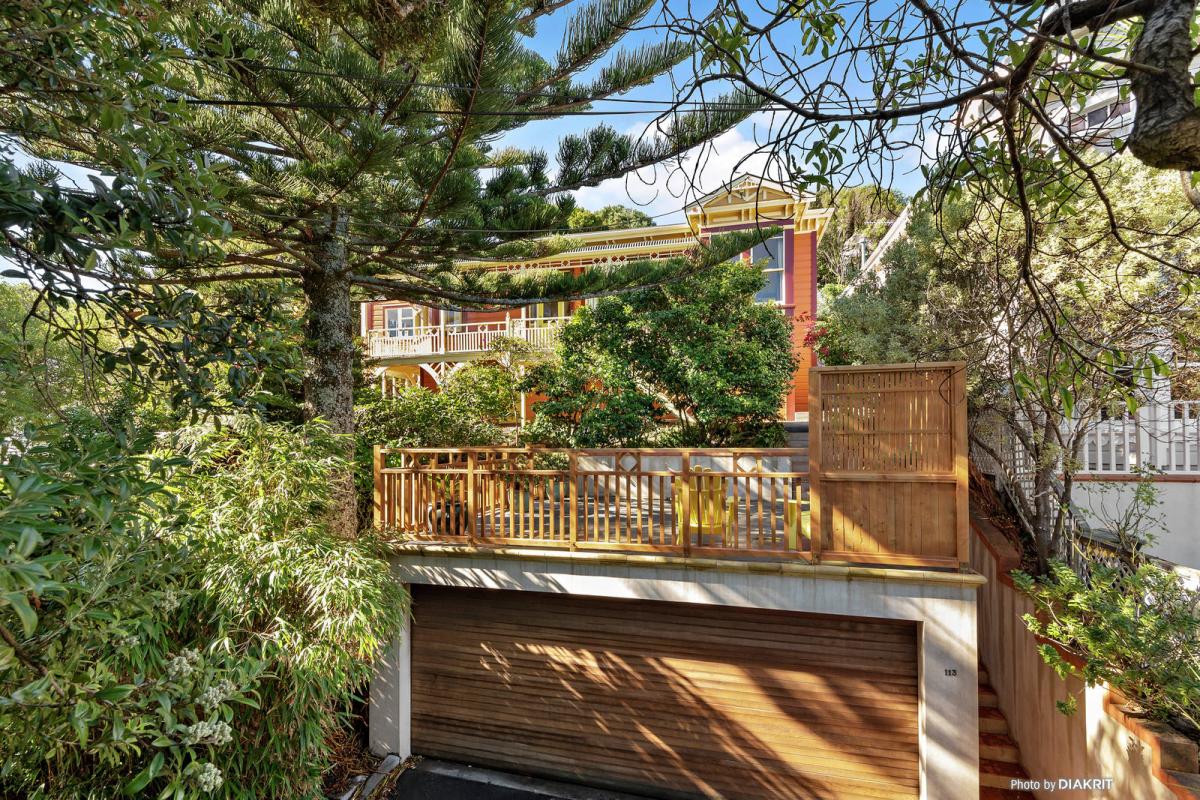 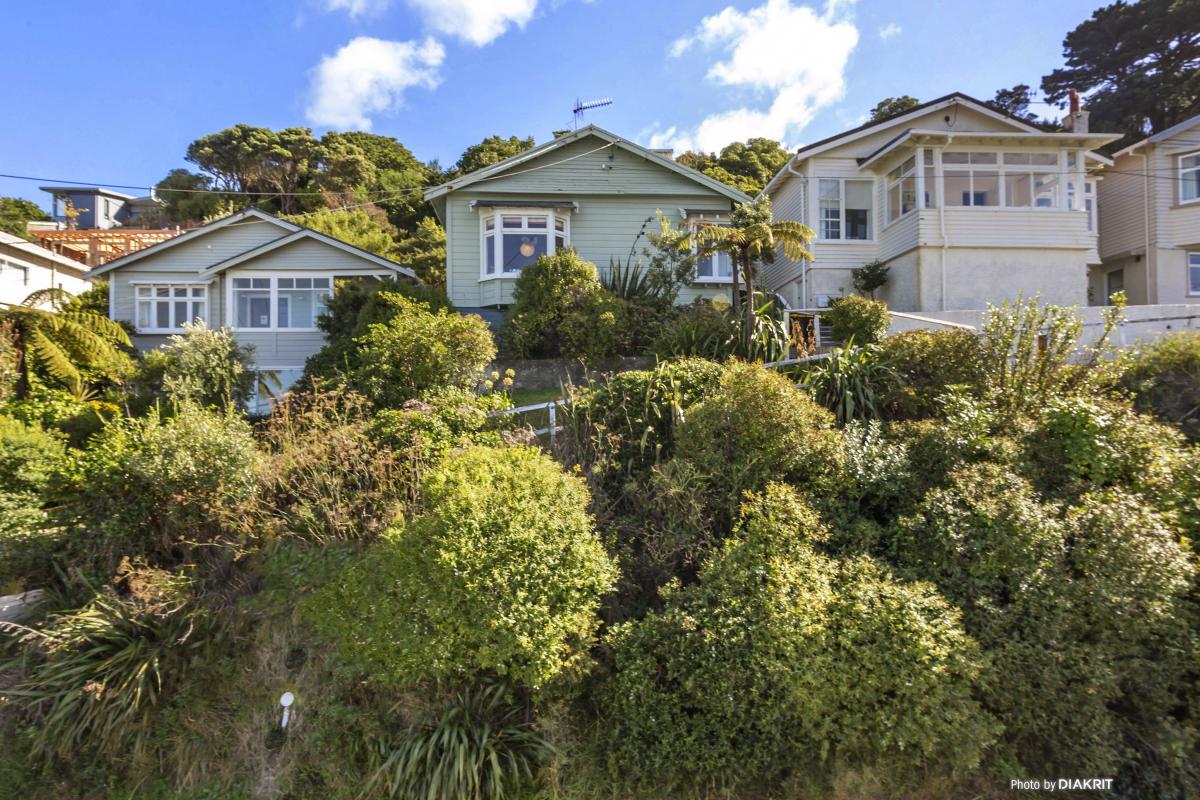 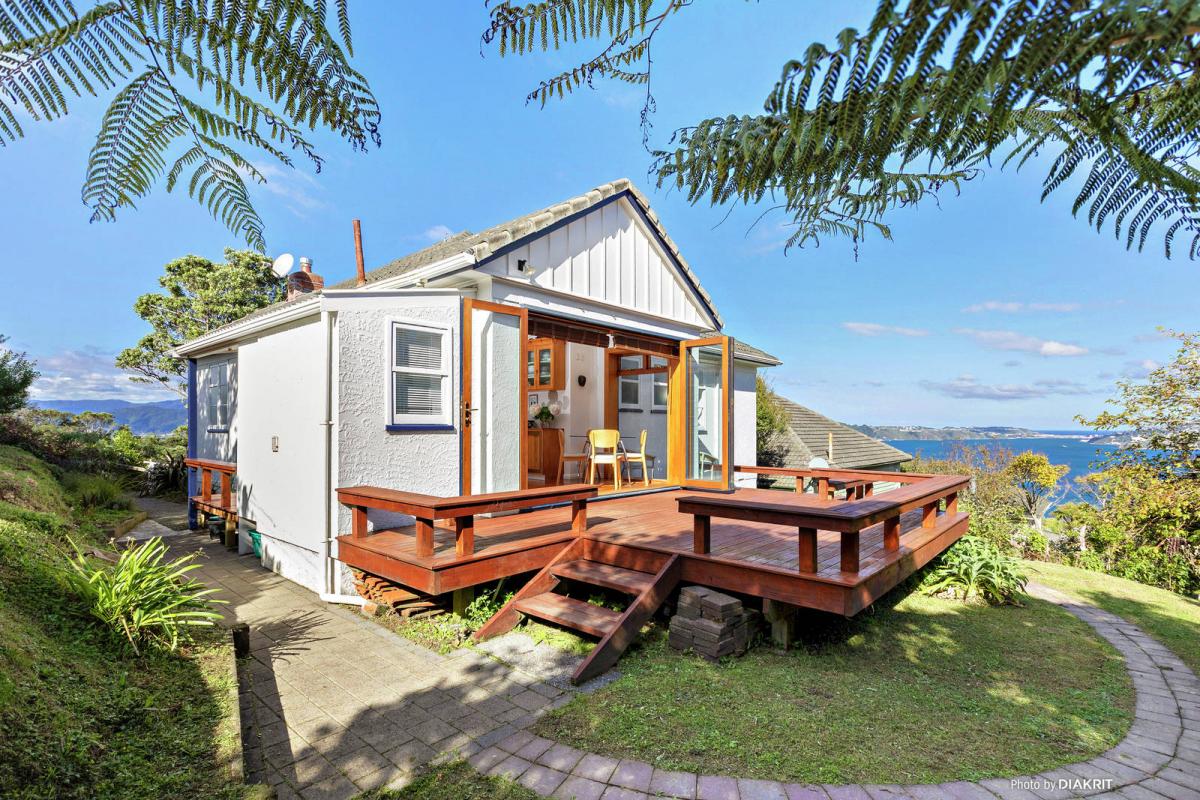 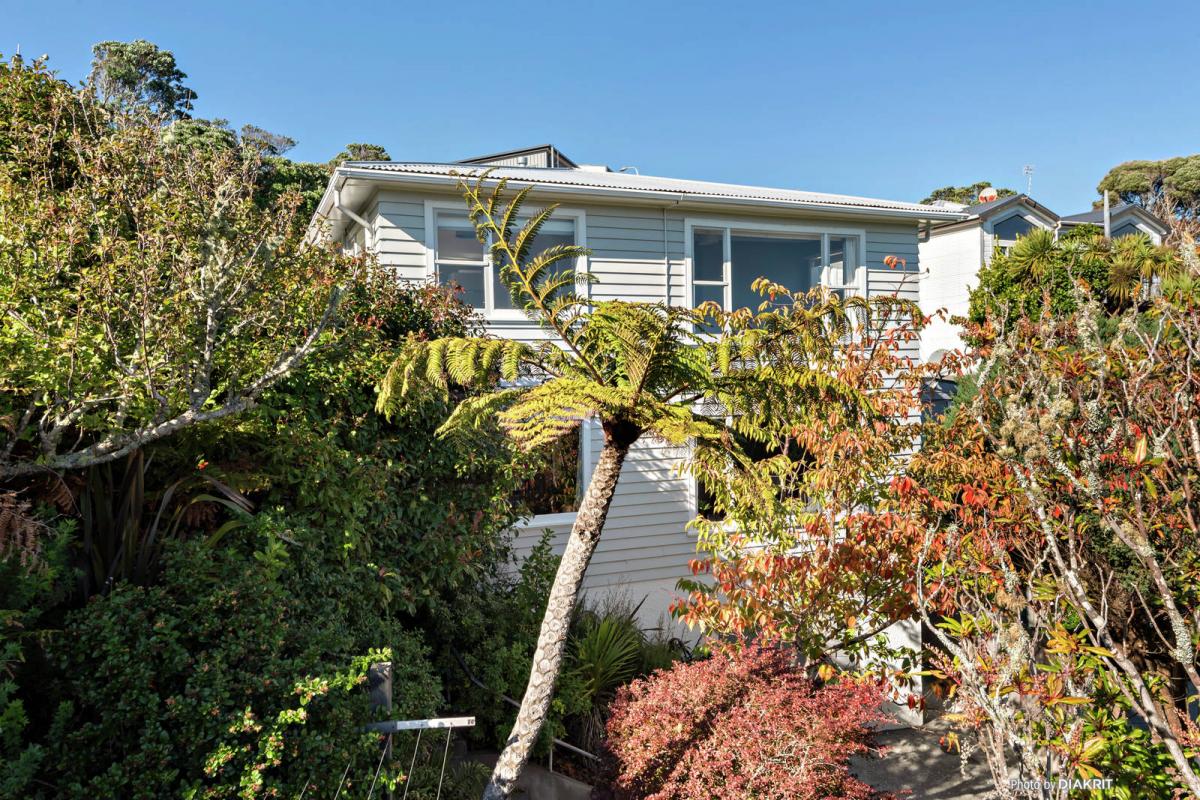 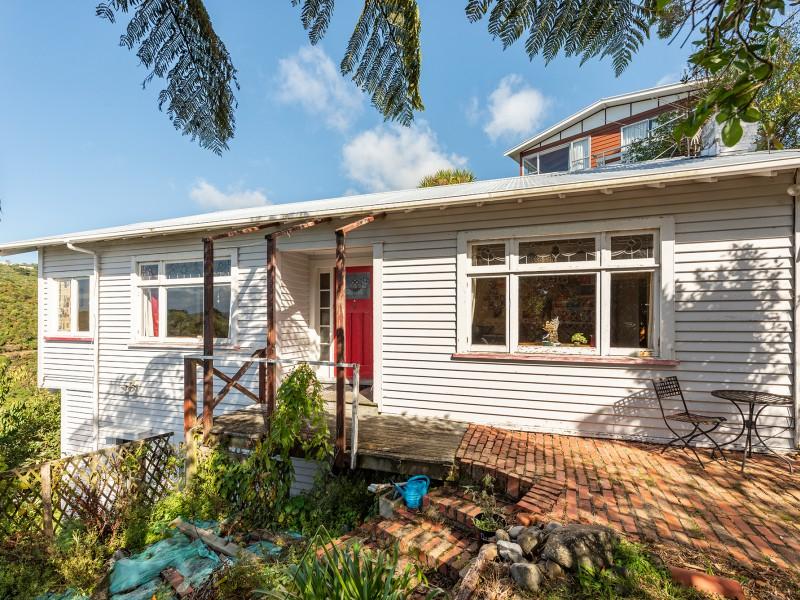 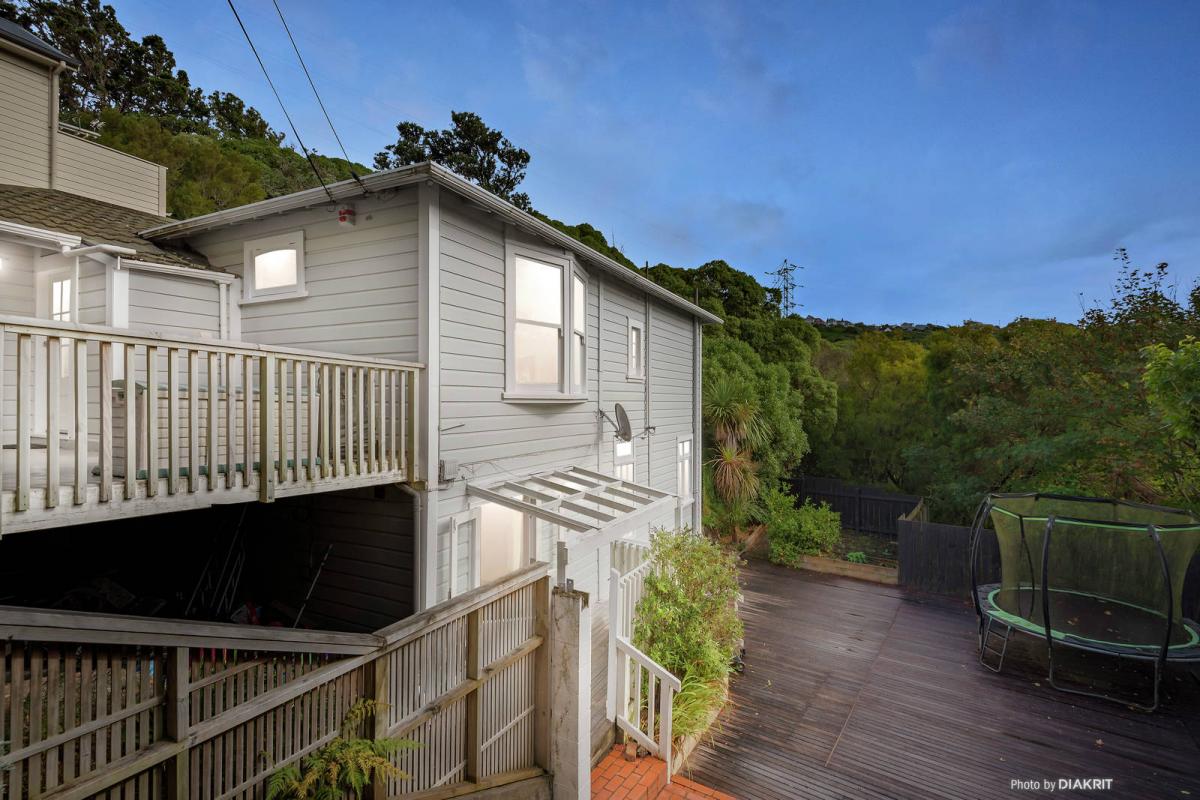