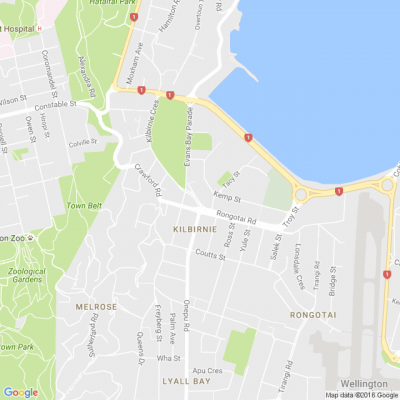 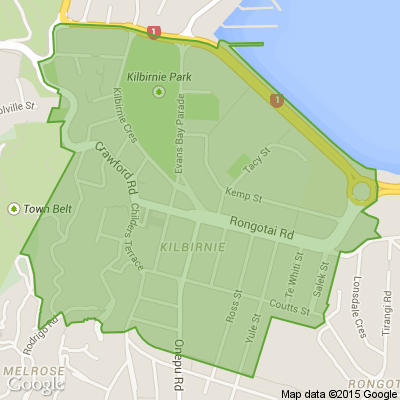 The Green Side of Wool

We have a soft spot for sheep. For many, sheep are symbolic to New Zealand culture with the rearing of sheep being the backbone to the economy for many years.

Sheep farming was established in New Zealand by the 1850s and has played an important role in the economy ever since. For several decades wool accounted for more than a third of New Zealand’s exports by value with the sheep population peaking at just over 70 million in 1982.

This number is significant when comparing it to New Zealand’s human population. By 2020, sheep numbers dropped to 26 million, following a decline in profitability compared to other types of farming, particularly dairying.

While also farmed for their meat, today’s article focuses on sheep wool and its environmental attributes.

Wool is a natural and renewable resource and as long as our beloved sheep are eating the tasty green pastures from New Zealand farms they will always produce wool. Wool has amazing properties that make it ideal for many applications from home textiles through to incontinence underwear.

At this point in time, cotton and synthetic fibres are the most commonly used and produced fibres globally, however their performance does not come close to wool, in particular the environmental benefits.

From wool to yarn: The wool clip (total yield of wool shorn during one season from the sheep) is sent to the scourers where the wool is cleaned and dried, and from there to a woollen spinner where the fibre is spun into yarn. The yarn is then sent on to the manufacturer of textile products where many different processes are involved.

The yarn is wound onto dye cones and dyed to the required colours. Next the yarn is warped onto beams. These warp beams are then threaded through the looms so that the weft yarn can run across the warp to create a woven fabric.

The fabric is then inspected and then washed and dried. Very few chemicals are used in the processing, typically only water and heat. 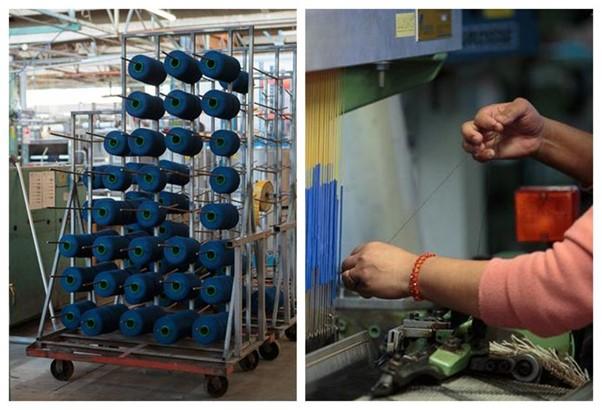 What's On: WAIKANAE BEACH MARKET IS BACK

Great Community Market with stallholders showcasing a huge variety of quality items. Started your Christmas shopping yet? Covid Level 2 protocols will be in place.

WAIKANAE BEACH MARKET IS BACK

It is obviously an old building being demolished but who knows where? 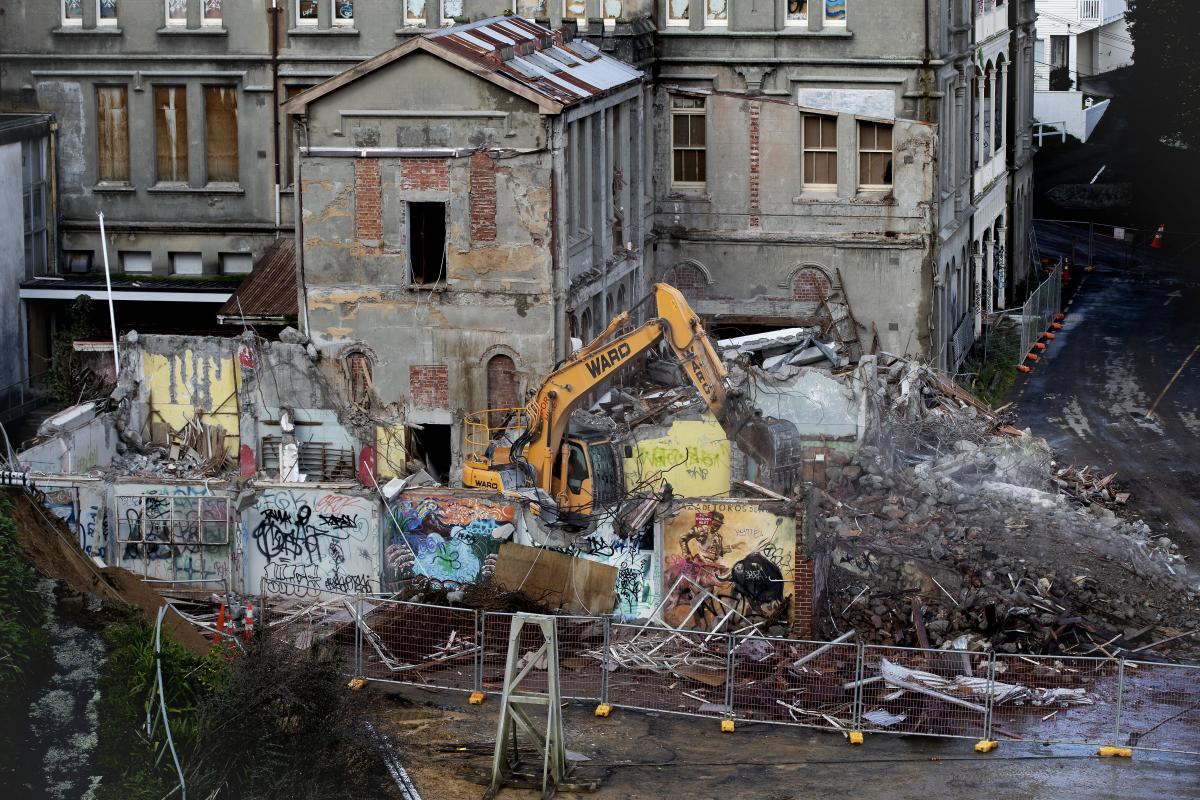 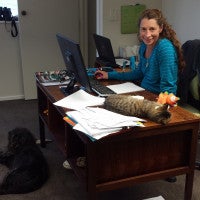 In case you haven't heard, we opened a brand new art studio here on The Esplanade; South Coast Studio.

We offer a variety of workshops including basic drawing, life drawing, perspective drawing, watercolours and sketch a pet.

We are baby friendly so parents can learn while hanging with the bubba during the day.
Parent and teen sessions offer great opportunity to explore a shared interest and spend time together.

Likewise, we welcome and encourage our senior neighbours to come and pursue their creative interests in an environment that is fun and supportive.

Would you like to organize a fun outing for your group? Private lessons or specific group requests are always catered for. Why not have an art event for a treat?

Check out our website for more information.
www.southcoaststudionz.com....
Get in touch with JoElle to sign up for a workshop 021 519 920.

Come join us, bring your mates and please spread the word if you know someone who may be interested. 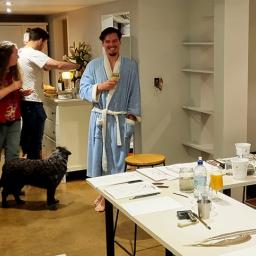 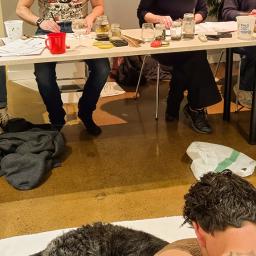 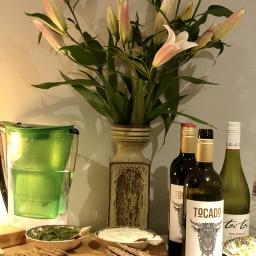 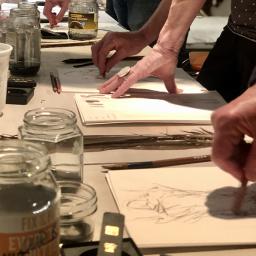 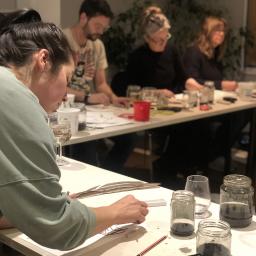 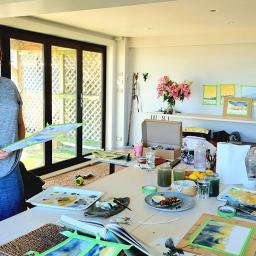 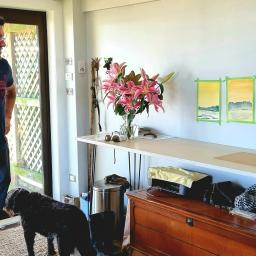 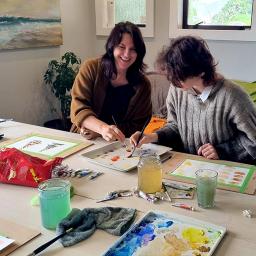 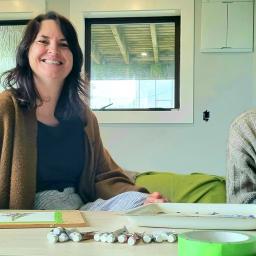 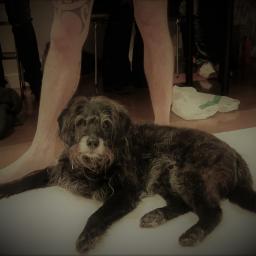 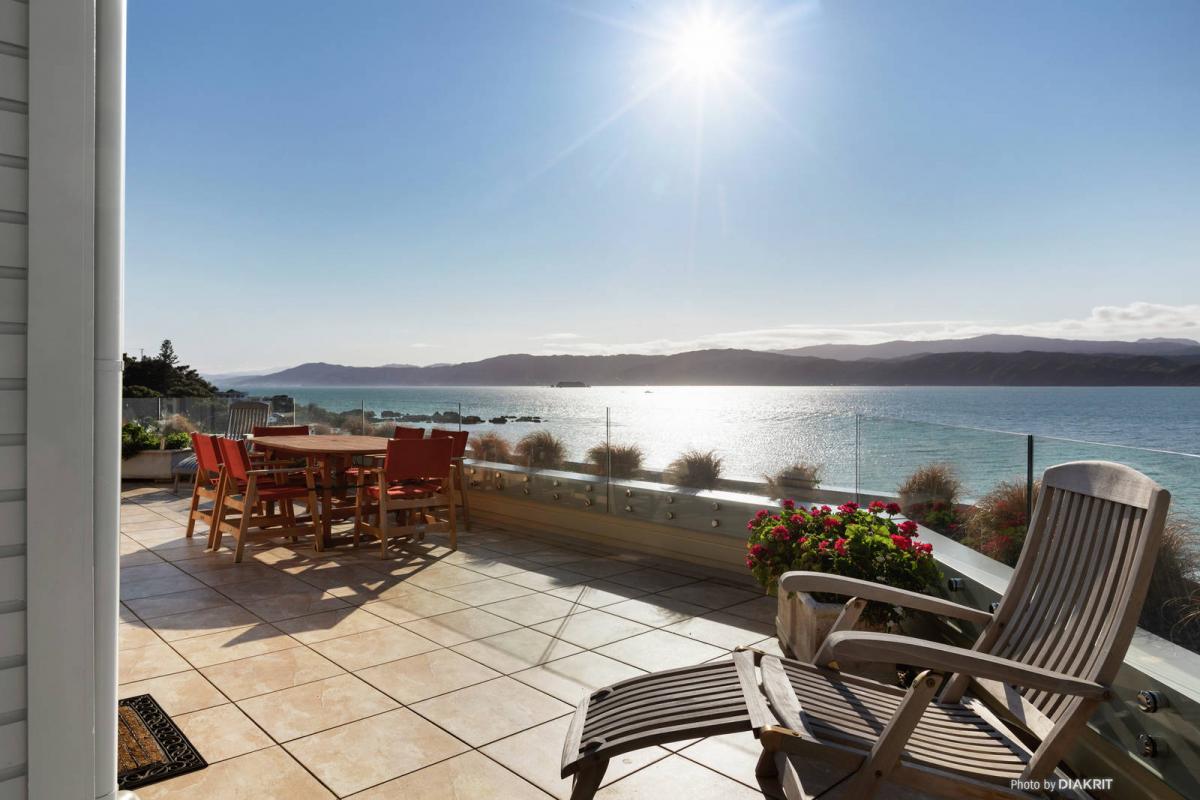 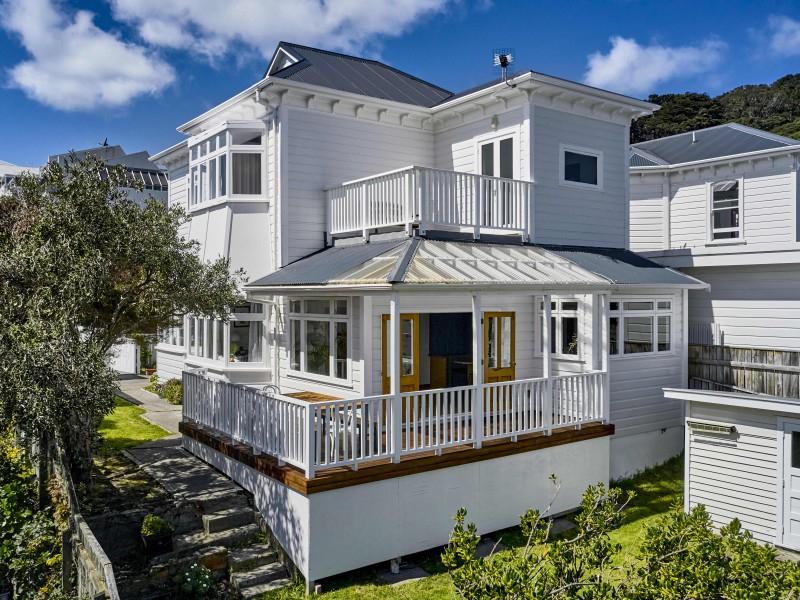 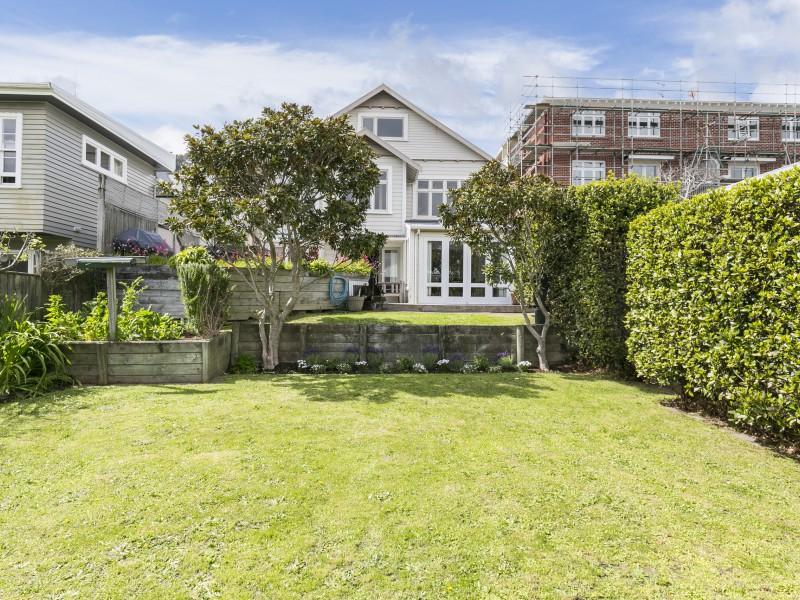 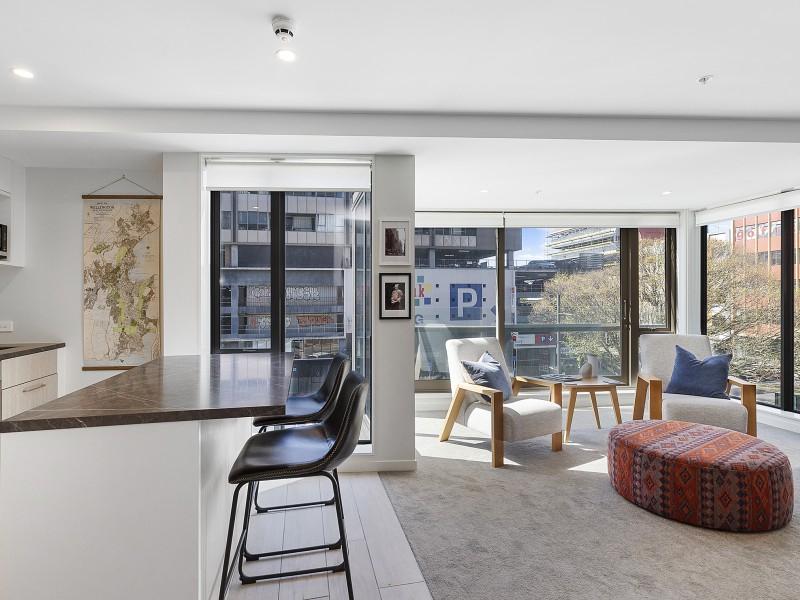 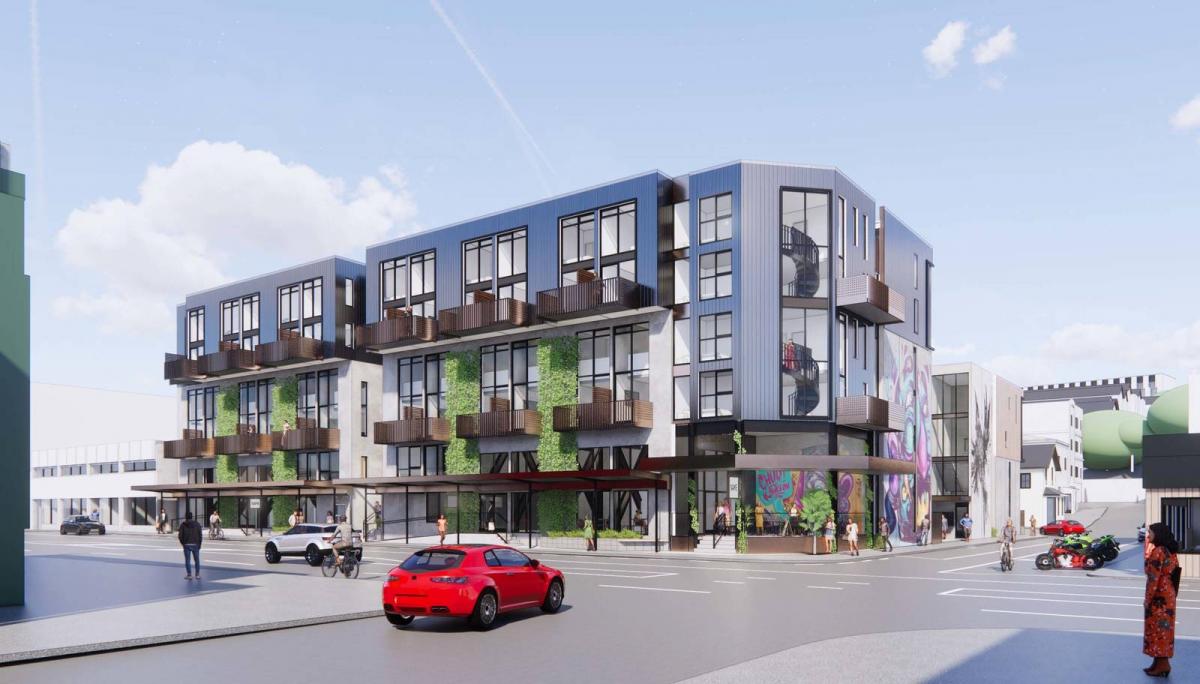 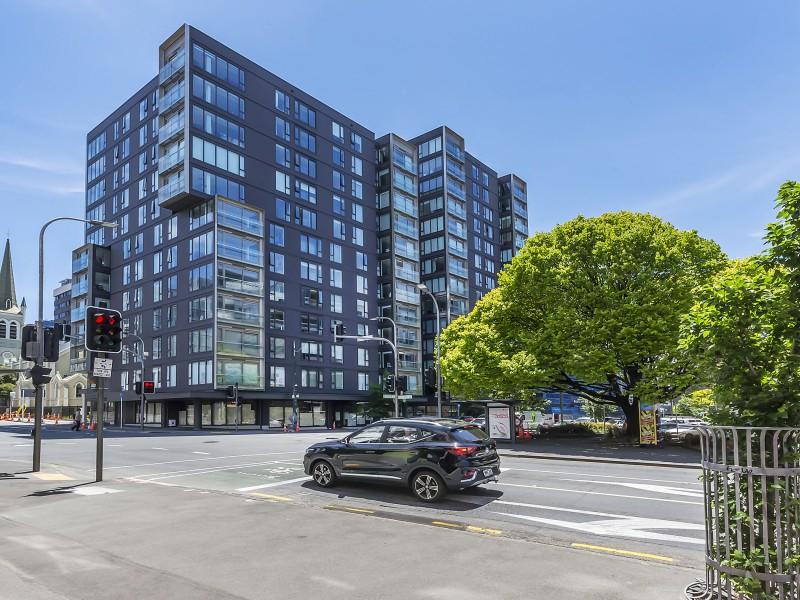 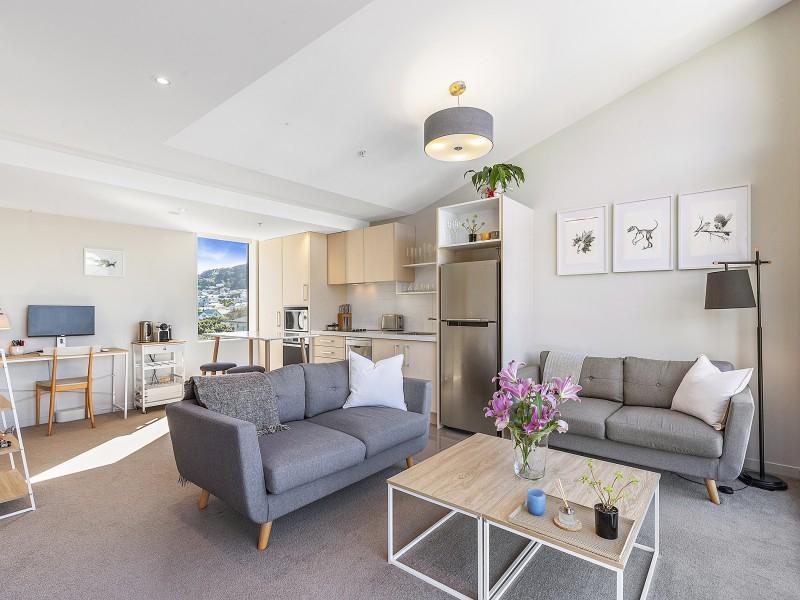 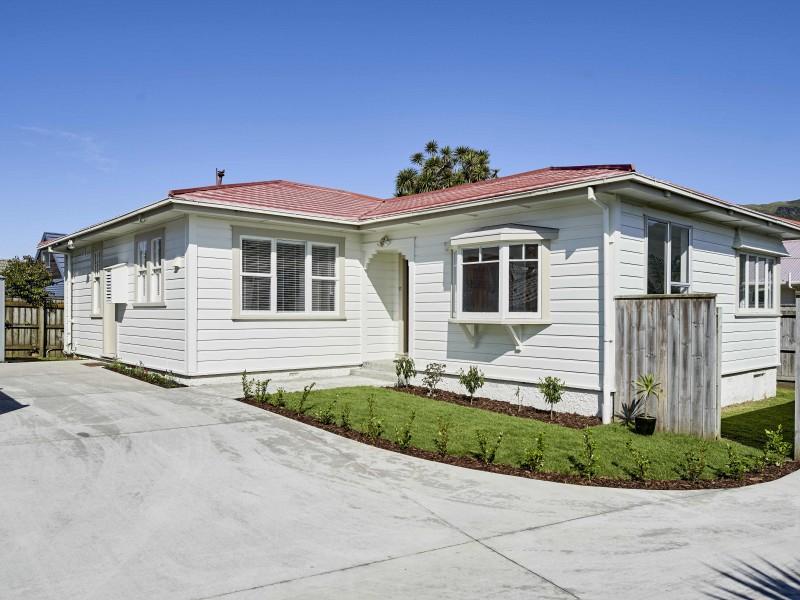