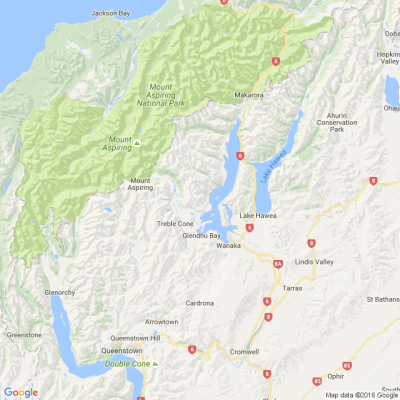 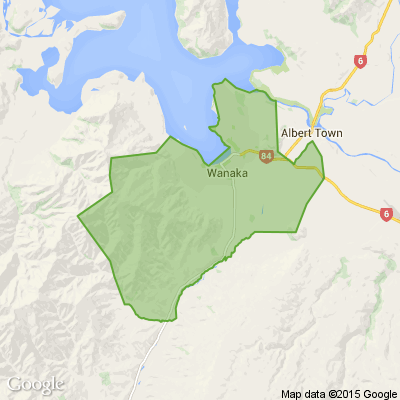 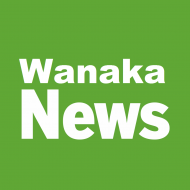 Netball legend and real estate advocate Joan Harnett-Kindley says it was “always a battle’’ championing women in male-dominated worlds, but she's proud her work has been recognised.

Wanaka-based Harnett-Kindley was a trailblazer for netball in the 1960s, helping popularise the sport as a rising star, before going on to become one of the first female advocates for the real estate industry. 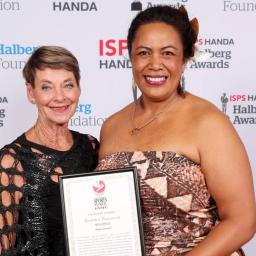 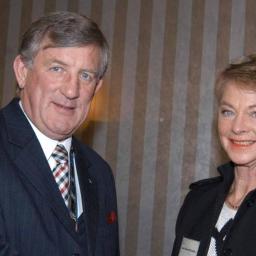 How affordable is travel within NZ?

Hi everyone, I'm Lorna, a Stuff travel reporter. We're doing a story on how affordable travel within NZ is. For those of you who have travelled within the country post-lockdown, we'd like to hear whether you've been able to find suitable flights, accommodation and activities within your budget. Do you think accommodation providers and tourism operators are doing enough to entice New Zealanders to explore their backyard? Please let us know in the comments below, your message may be used in our story.

The Rhythm & Alps music festival will go ahead over the New Year with a local line-up.

Six60, Fat Freddy's Drop, Shihad and Benee have been announced as the headliners for the South Island festival, which takes place in Cardrona Valley, near Wanaka, from December 29 to 31.

They will be joined by indie rock band The Phoenix Foundation, electronic producer Quix, and dance duo Chaos in the CBD.

Other artists to have been announced so far are Wax Mustang, Reb Fountain, Racing, Truth, Trei, Fairbrother, Ferby, K2K and There's A Tuesday, with a second announcement still to come. 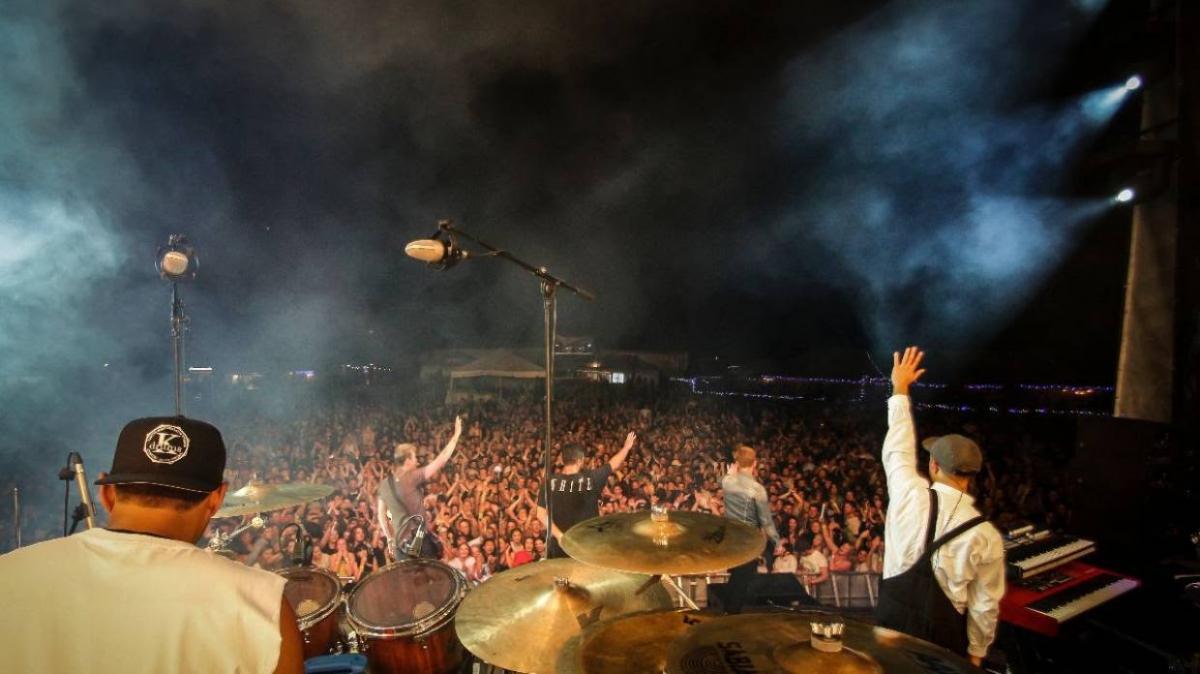 This garden is a tamed treasure made from foraged seeds

Not only is the design of Arne and Jenny Cleland’s Wanaka garden inspired by nature, but most of the plants in their garden have also been sourced from the wild too.

Visitors admire the graceful curves of the garden’s design and the way the light changes over the landscape with its views to Mt Gold, but what gives this eco-conscious couple the most satisfaction is that they’ve planted the garden almost completely with cuttings and plants grown from seed they’ve gathered themselves. 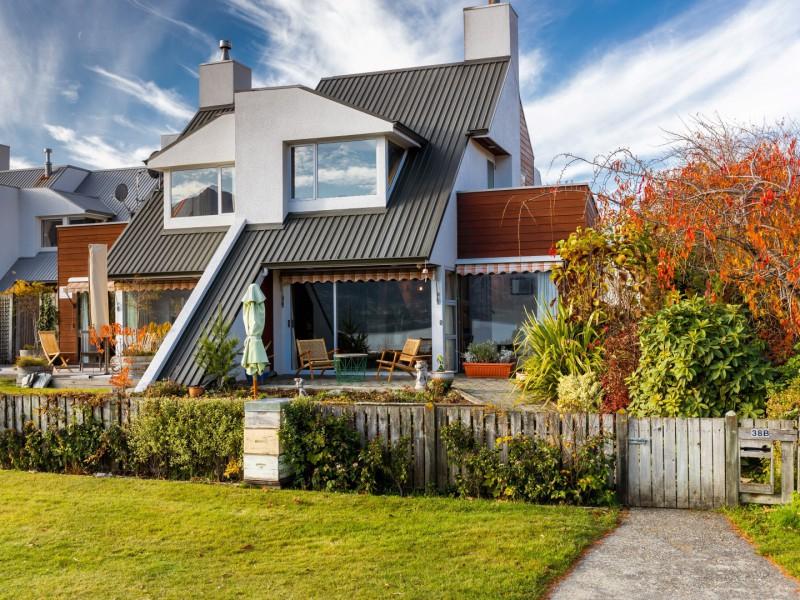 1 of 9
Marketed by Colliers International Otago 2 of 9
Marketed by Harcourts Queenstown 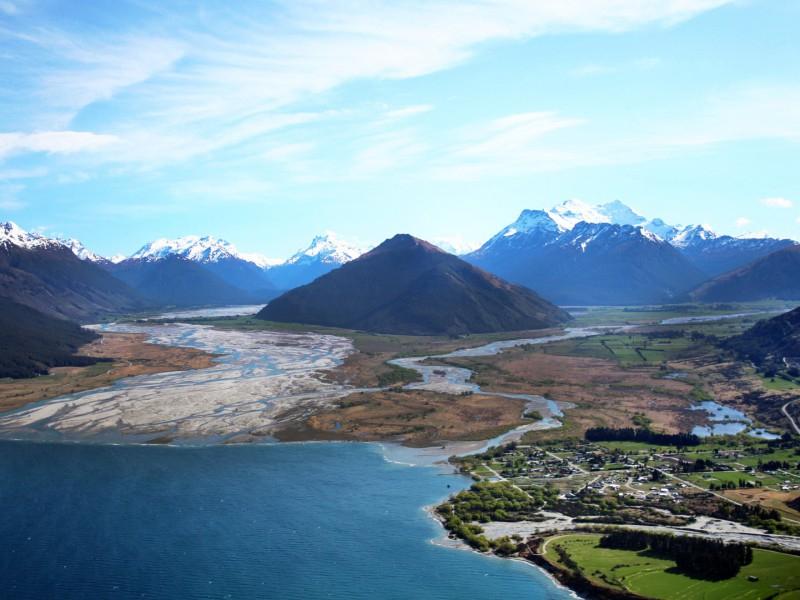 4 of 9
Marketed by Colliers International Otago 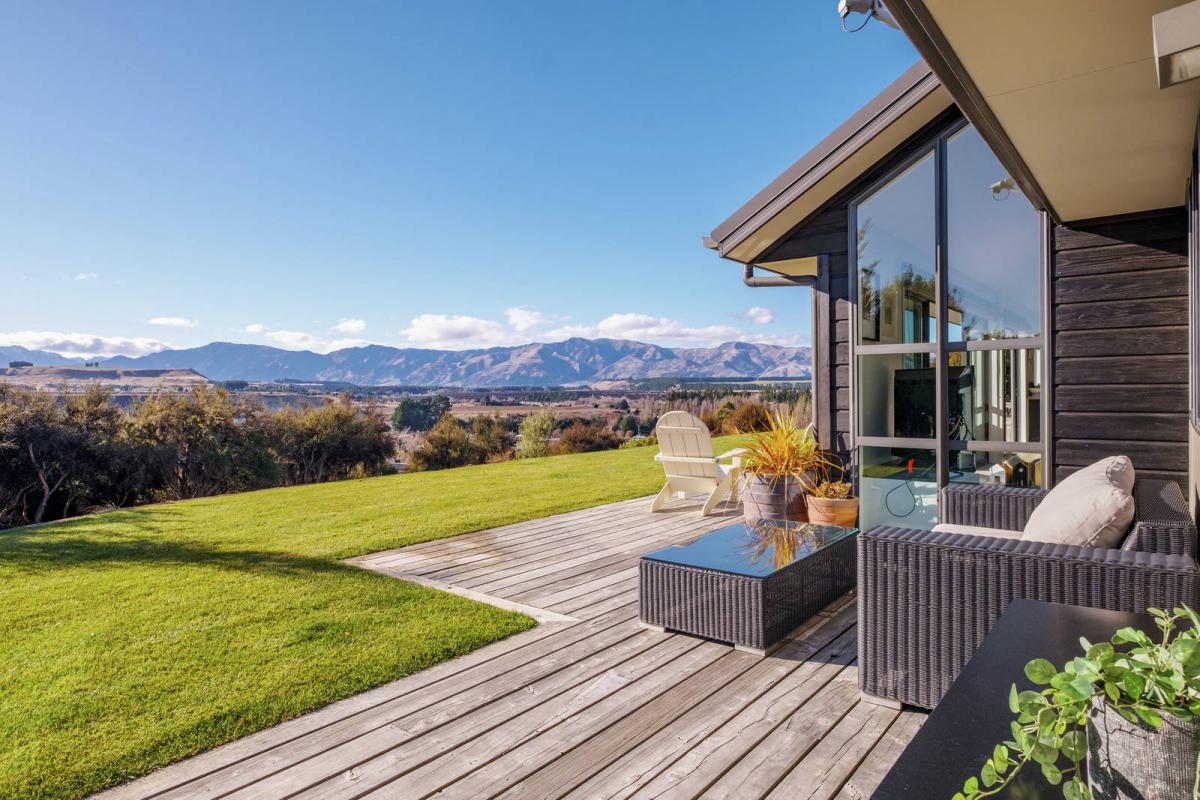 5 of 9
Marketed by Harcourts Wanaka 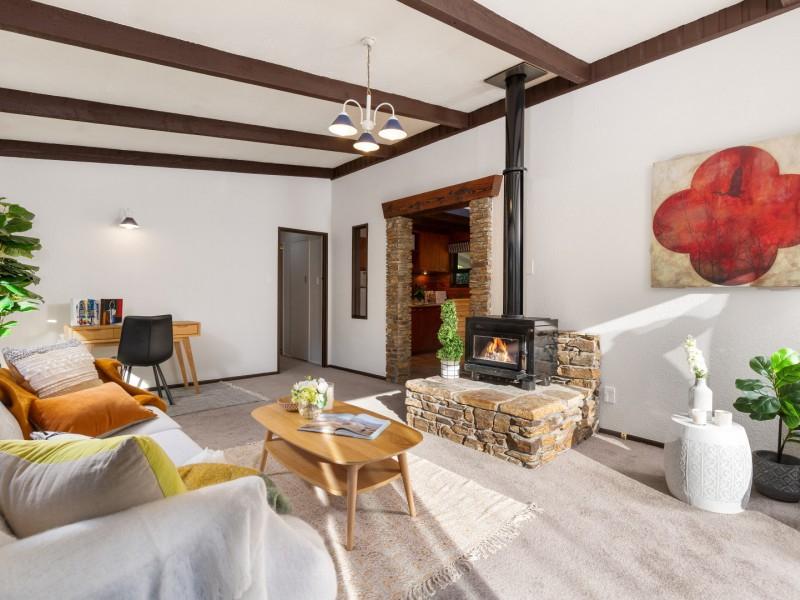 6 of 9
Marketed by Colliers International Otago 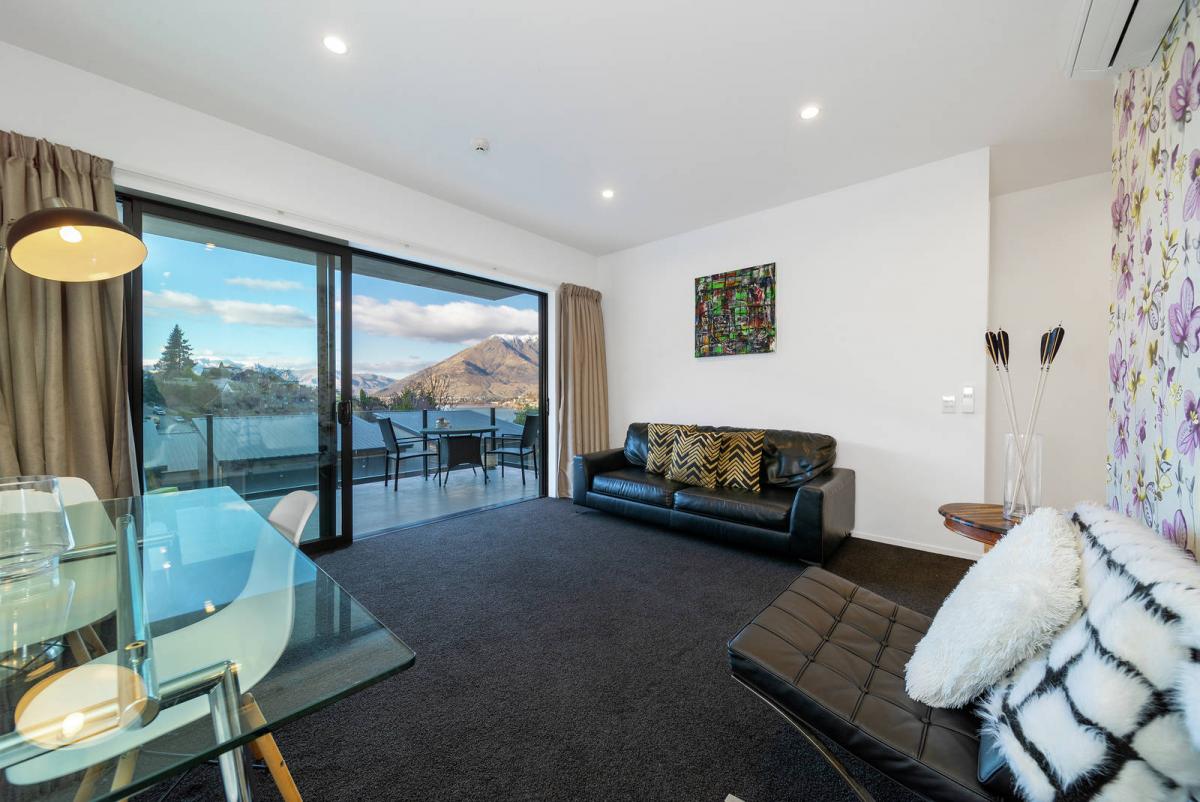 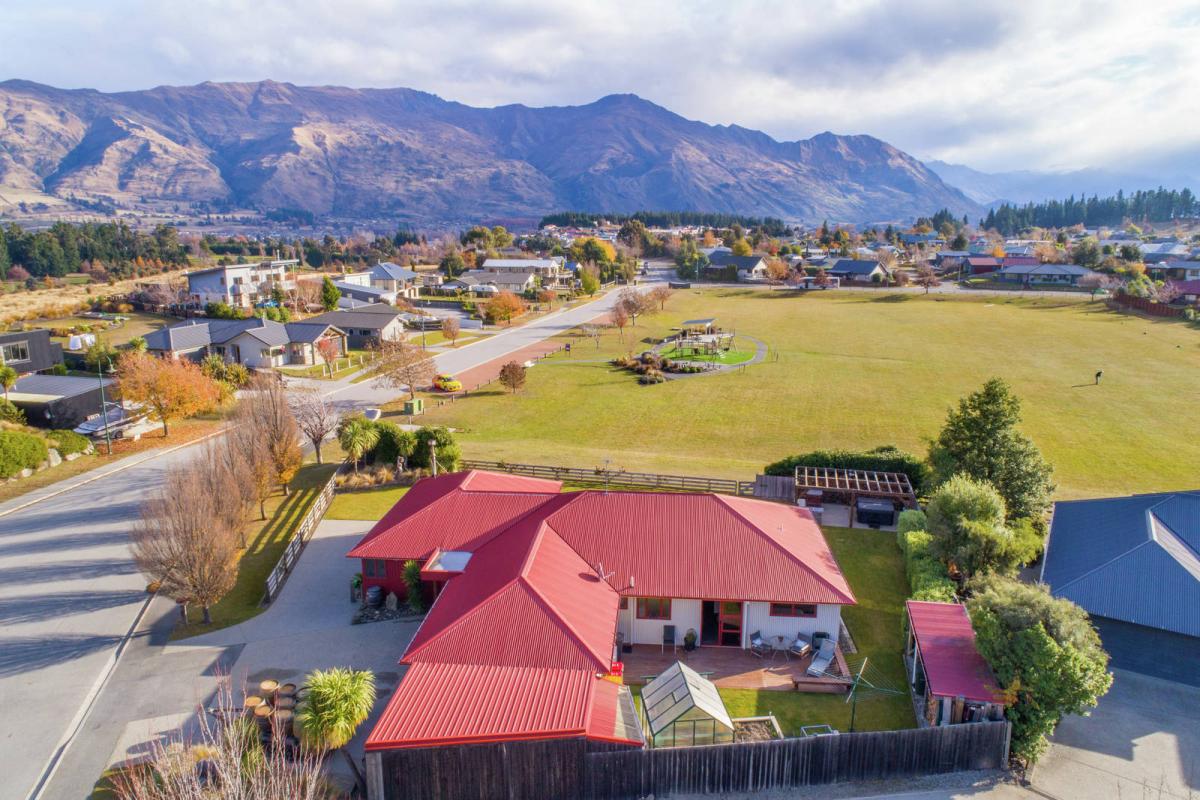 8 of 9
Marketed by Harcourts Wanaka 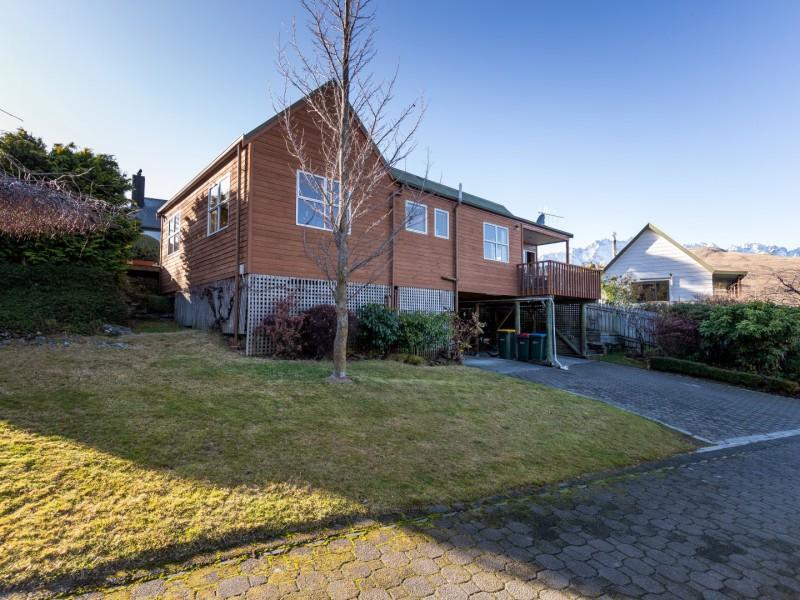