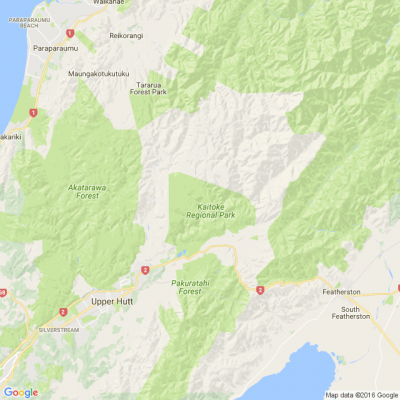 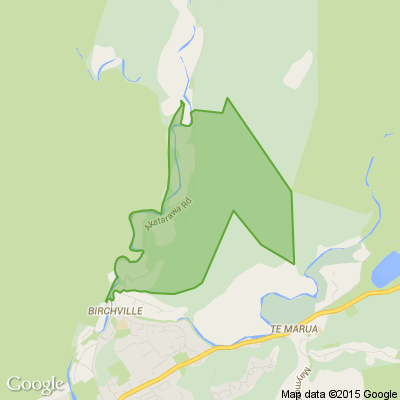 We Say/You Say: How can Wellington's bike routes be improved? We Say/You Say: Lockdown low-down Missing your favourite local paper?
View All Posts
Our Partners

View all Posts from Akatarawa 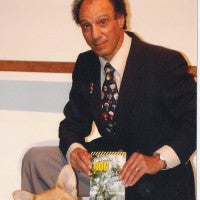 No, rugby did not die due to the Covid pandemic and the complexity and stop-start outcomes of its rules.

At the weekend the AB-Ire, SA- Wales and Aust-Eng internationals attracted 150,000 spectators collectively and add in the other 5 international matches at the weekend just past, and the spectators added up to over a quarter of a million.
And those watching through tv etc were in their millions and millions.

The record for the most spectators at a rugby match is 120,000 and every continent other that Antarctica (where rugby of a sought has been played at Scott Base) an international match has seen at least 60,000 people present.

Of course I am still recovering from the euphoria of the ABs on Saturday evening at Eden Park swamping the Irish who may just have been favourite to win the contest. And we had Hurricanes-flavoured players Ardie Savea, Beauden Barrett and Jordie Barrett absolutely star for the triumphant men in black.

The question is: will Savea be given the title of the best rugby player on the planet for 2022?

I wouldn't be changing a single player from the ABs starting 15 for the second test against the Irish even though three Covid struck members of the playing squad may be available again and Dalton Papalii is back to full fitness.

And not to be sports bias, I watched the Warriors go from horribly terrible to heroes in front of 26,000 people in Auckland earlier today in winning their first match of the last eight in the Australian league competition, in a welcome home after nearly 3 years stuck across the Tasman.

"Hey, I'm Button. I am a very handsome and lovable boy. I am a huge love bug and absolutely adore everyone that I meet. I would love to go to my new home where there is someone around for most parts of the day as I thrive on companionship and don't really like being by myself. I love playing with my toys and chasing them around my room. I would be okay going to a home with young children as they will be able to play with me, but they should know when to give me time and space to myself when I need it, and of course to be respectful of me. I would also be okay going to a home with another cat as I also really love feline companionship just as much as my humans. I would also be okay going to a home that has a calm and cat friendly dog. I do have a medical waiver that my new family will need to be made aware of but we can chat about this when you meet me." 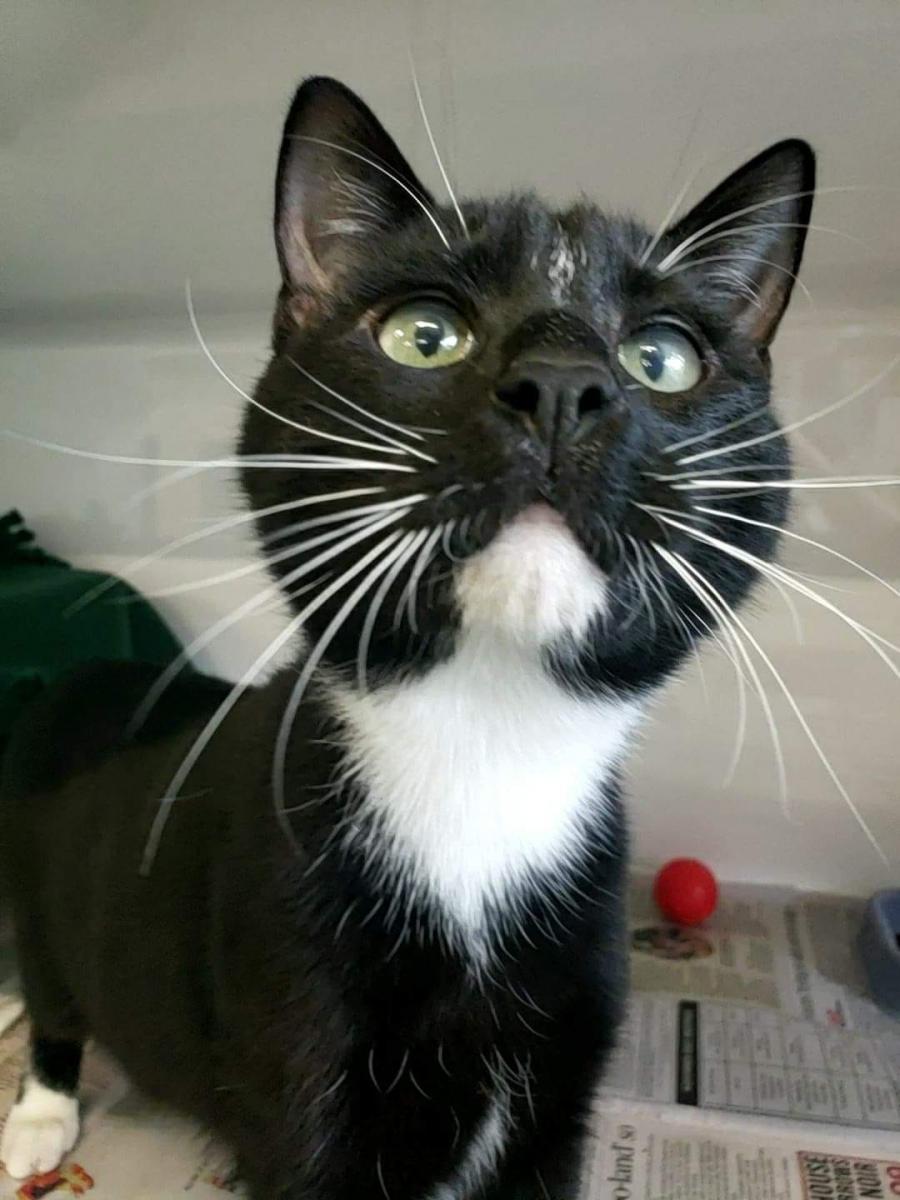 Are you looking at alternative income streams to protect against the ravages of inflation? A Power Packed Informative Seminar to Reset & Prosper. Seating limited- please phone/text Gary on 0211155049

Marsden invites you to the following upcoming events.

Take this opportunity to tour our spacious green campus, see the school in action, meet Principal Paula Wells and staff, and talk to students about what a Marsden education means to them.

Spend the day at Marsden Primary, join in with activities, and meet our students and staff, including our new Head of Primary Mrs Jo Burns. 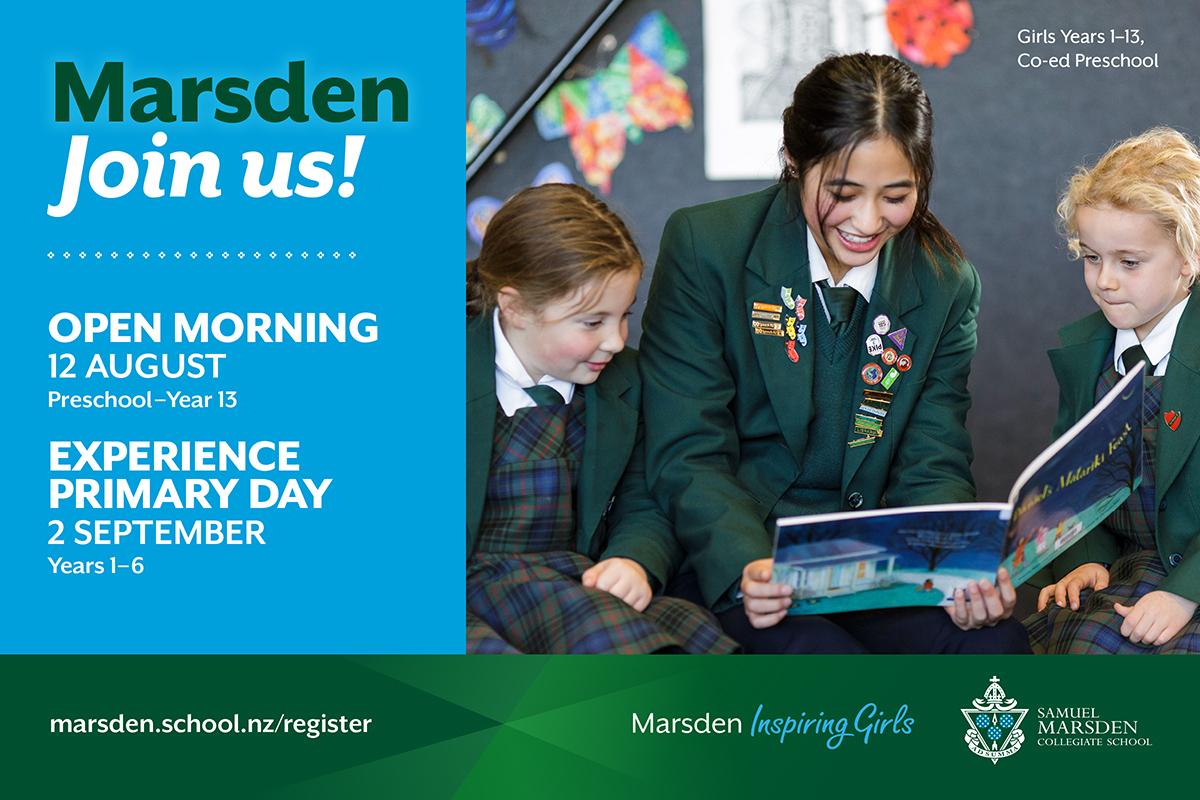