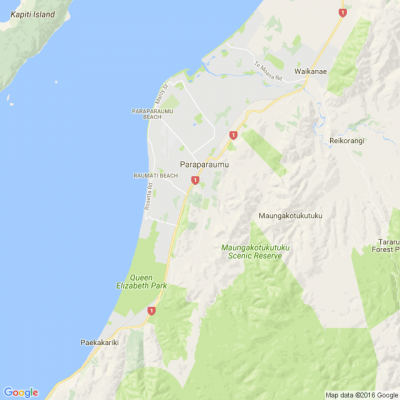 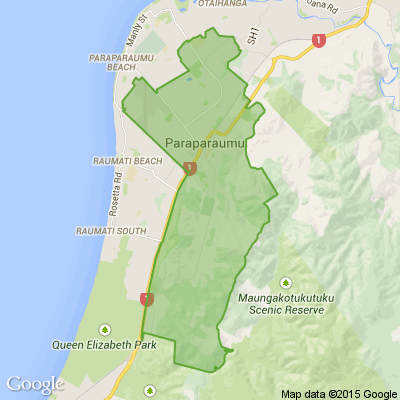 Do you fly out of Paraparaumu Airport? Arrest following aggravated hotel robberies, police investigating other incidents What do you think about Ōtaki Gorge Rd potentially being closed?
View All Posts
Our Partners

This week we are featuring the kingfisher, with words and a picture from Louise Thomas. They are often hard to spot but are one of the most beautiful birds you will see.

"Sacred kingfishers/kōtare (Todiramphus sanctus) seem special to me. A lightning flash of brilliant blue as they nip down from the power lines over the river or one of the posts they like to perch on to snatch a crab or little fish – the strike operation takes only seconds, barely breaking the water. I’ve almost given up trying to catch one on my camera diving. They are ruthless with their food, smashing in on their post, presumably to kill it, before swallowing it whole. I haven’t seen him for a few months, but I had one who liked to visit the garden off and on. He was a loveable, if badly behaved, guest, throwing up indigestible crab bits and staking out the compost bin where a mouse lives – he used to watch it with such intensity, like he was trying to use his mind meld powers to make the mouse run out. Come to think of it, I haven't seen the mouse for awhile either. Hmmm. Here is a young chap (an immature) with his chest still mottled from Pauatahanui the other day." 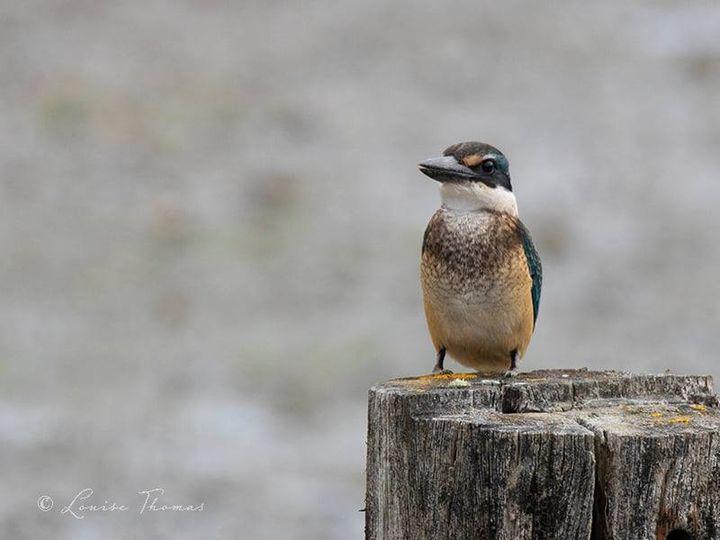 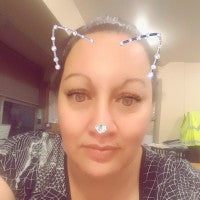 Hi i am looking for someone to clean up a large yard lawns, gardens and possibly tree trimming . gardening and lawns a most trees can wait if unable to have these done.
contact asap thank you 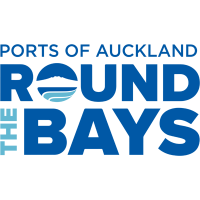 Join us for Round the Backyard!

NZ's largest fun run goes virtual! Join us for the first-ever Ports of Auckland Round the Backyard - it’s a way for us all to band together while keeping safe in our own backyards.

You can walk, jog or run your own 8.4km course wherever you want - whether it be in your own backyard, neighbourhood or a nearby park.

There will be live leaderboards, an interactive course map and participant places in real-time, so you can have healthy rivalry between friends – all via a handy app! 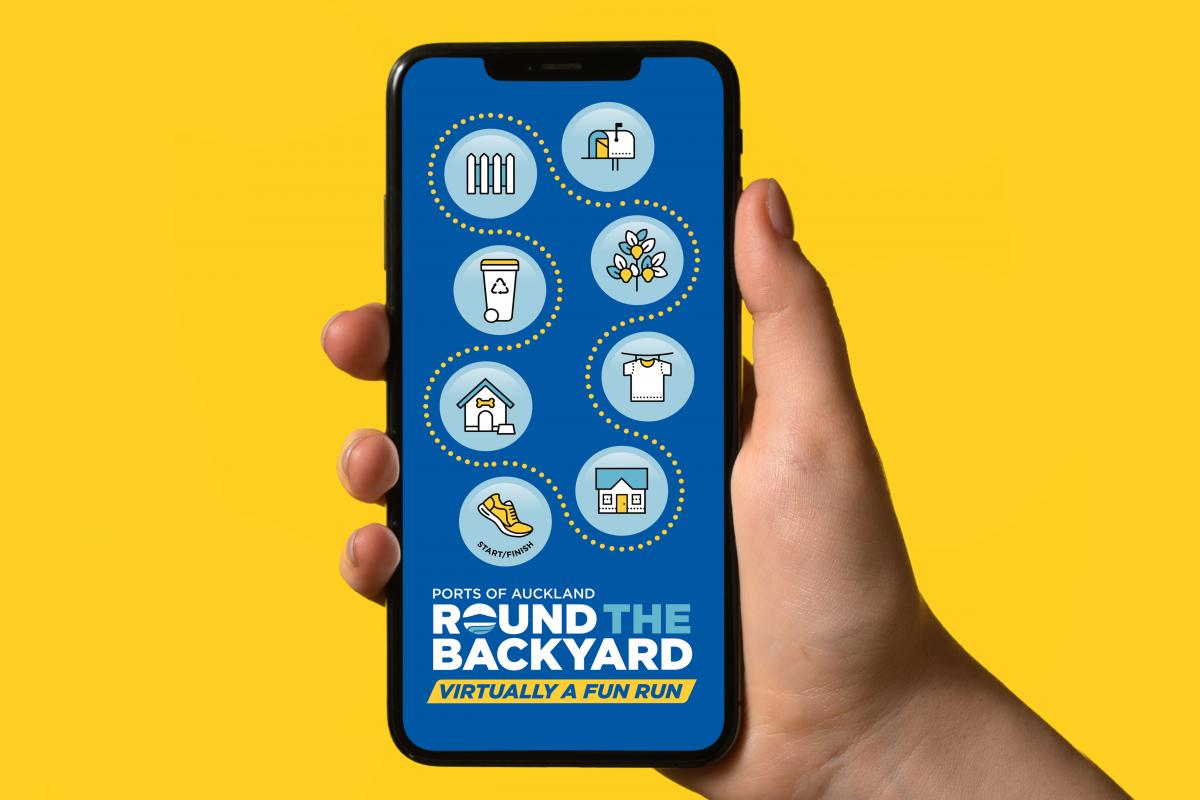 Hey Neighbourly folk, remember there is a fire ban on.
It includes Kapiti Coast, Porirua, Wellington City and the Hutt Valley. Principal Rural Fire Officer Craig Cottrill says this means anyone wanting to light an outdoor fire will need to apply for a permit and follow the conditions listed on their permit.
"The ground is getting drier and fire danger has increased,” he says.
“The dry vegetation acts as fuel for a wildfire, meaning if a wildfire did start it could spread very quickly. We’ve seen this with a few vegetation fires in the area recently, including one in Makara last month where firefighters and helicopters worked hard over two days to put it out.” 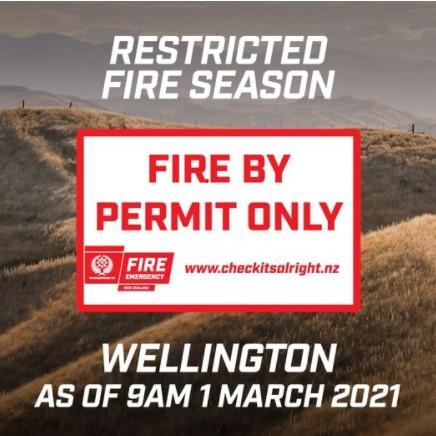 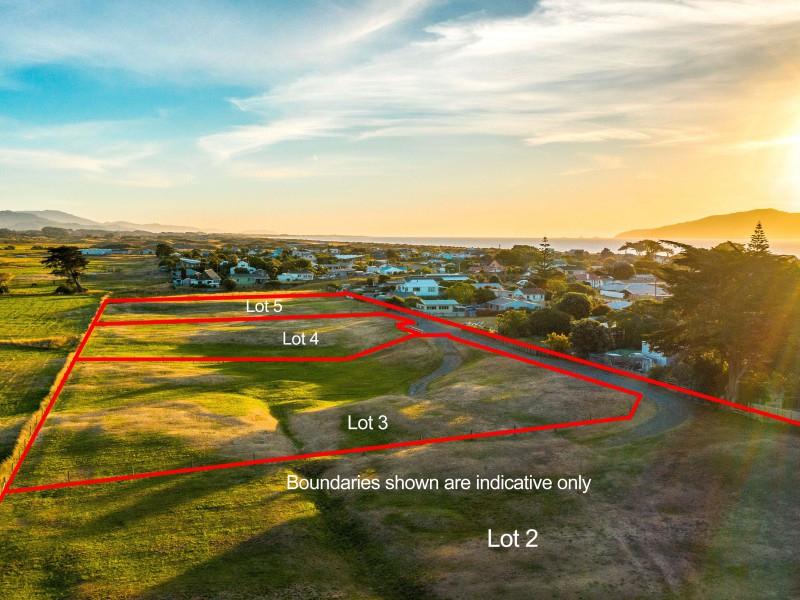 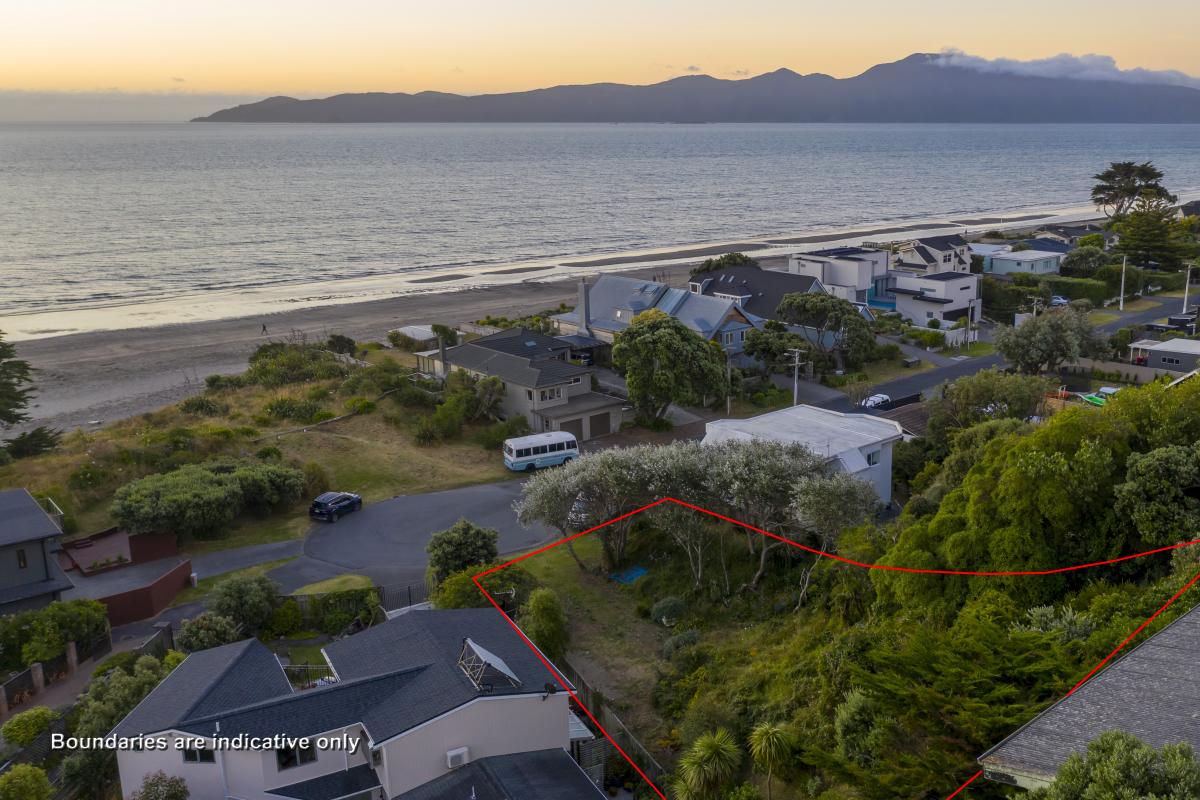 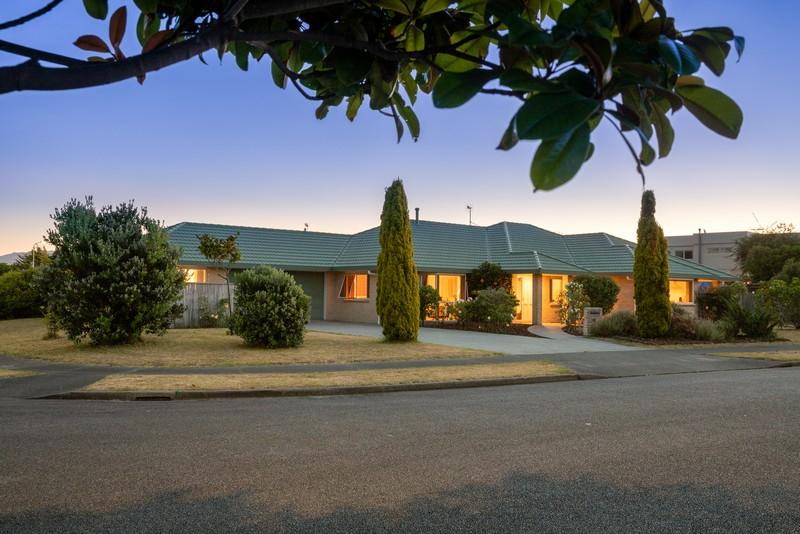