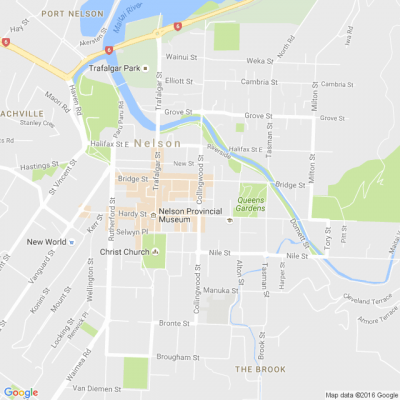 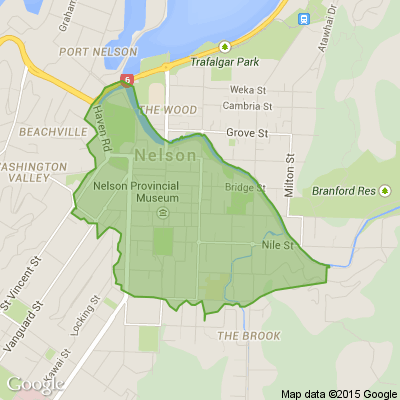 View all Posts from Nelson
52 days ago

Rachel Boyack does not return calls or answer questions

A few weeks back I expressed surprise that, on the several prior occasions I'd visited the Saturday Market, I'd seen no sign whatsoever of Nelson's MP. Of course, some of her supporters sought fatuously to challenge my observations with varyingly irrelevances - some like Tim Monck-Mason bizarrely accusing me of "moaning," and others like Ngaire Borlase accusing me of "fake news" and waxing lyrical on how quickly Rachel responded to her e-mails ...

Well, as luck would have it, I was e-mailed by a Nelson man who'd read the touted claims of how upfront Rachel was with her answers - but whose own experience in seeking an answer to a simple question had been markedly different. He'd emailed her FIVE times without getting a satisfactory answer. He did receive "flim flam" replies on two occasions from Rachel's assistant, Sarah Kirby - but nothing like a direct answer from Rachel to the simple question he'd posed.

His question: "Was Rachel aware of the He Puapua Report prior to the last election - and if so, did she keep that knowledge from the electorate?" Obviously it required only a "Yes" or "No" - with more detail for a "Yes" - but curiously, Rachel hasn't been in any way forthcoming.

The writer added: "The fact I can't get an answer is in itself the answer. Labour's road map is leading us all to Zimbabwe."

Well as a result, many more of us are now simply busting to know whether Nelson's MP was in fact aware of the abominable He Puapua Report PRIOR TO THE ELECTION - and if she was - EXACTLY WHY SHE MADE NO MENTION OF IT.

Left unanswered, the importance of this may see it elevated to a question in parliament - but I do look forward to input from Rachel's adherents which, in respect of my last post, were so inordinately edifying, 'though somewhat less than uplifting, to a very interested public.

Wee long haired dashund shown up at my doorstep.

Hi out there does anyone know who this dog belongs too? He's safe and sound in my backyard with my friendly pooches (they're actually all having a great time). Please contact me on 0274677066 if you know or you are the owner. Thanks 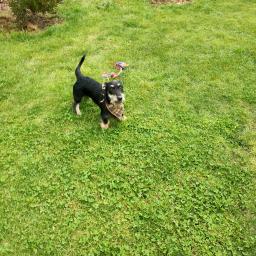 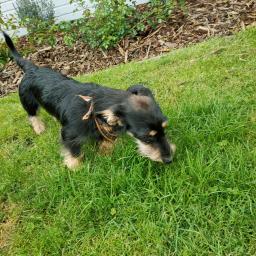 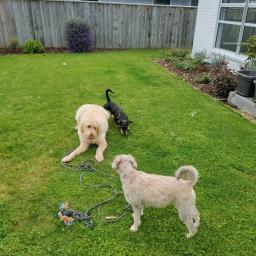 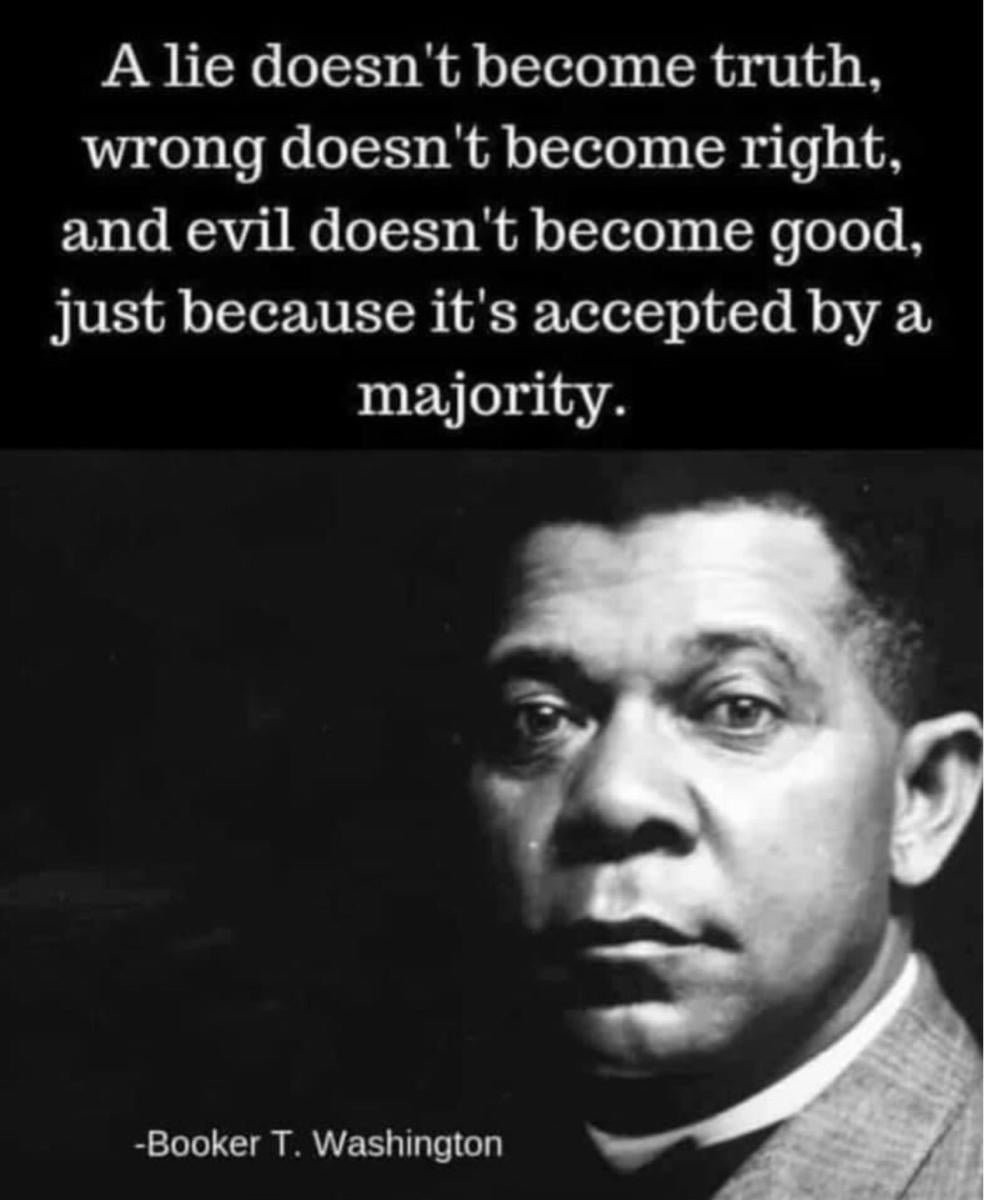 People who are refusing to be vaccinated cannot have lived in the time of polio. My childhood was in a residential area of about 200 families and three children had polio. To see a child's life afflicted with the polio virus unable to use their arms or legs with symptoms similar to cerebral palsy, is incredibly sad and tragic for the whole family. Were it not for the polio vaccine there would be many, many thousands of children and adults so afflicted today, possibly even family members of these people now refusing to be vaccinated. Please reflect, and all help each other by getting vaccinated. 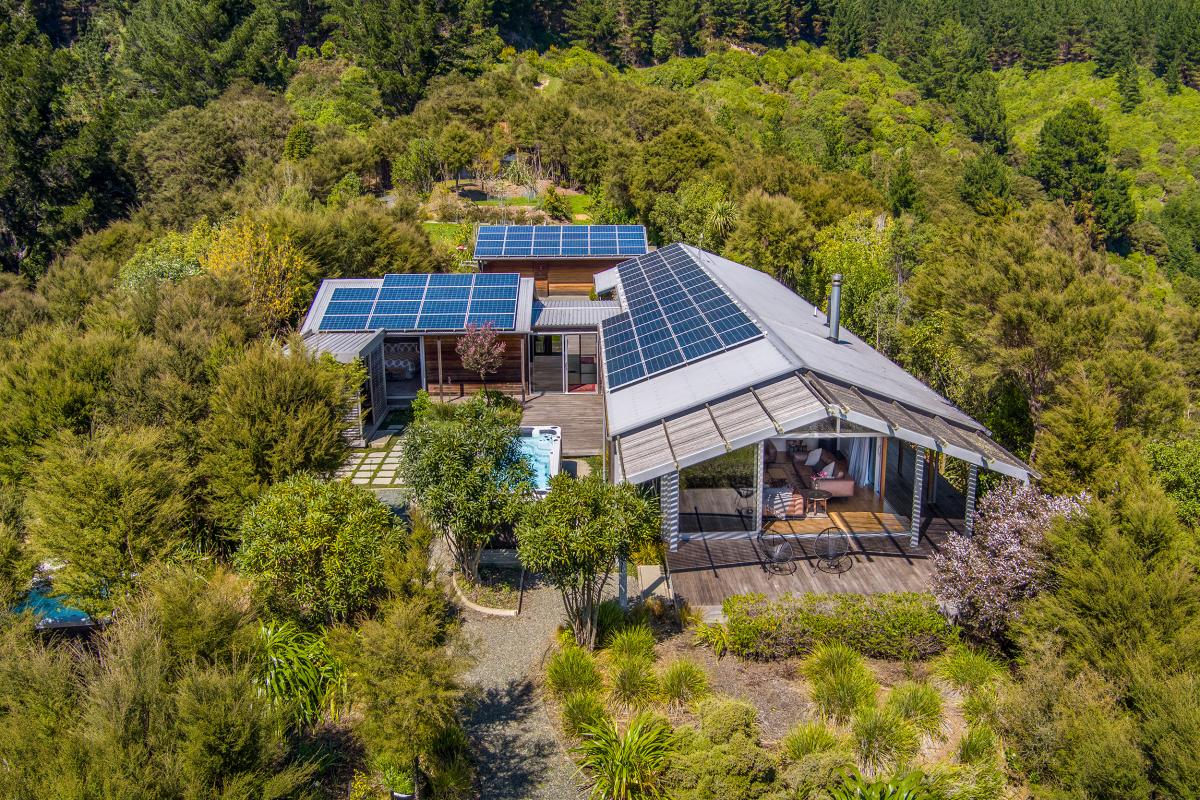 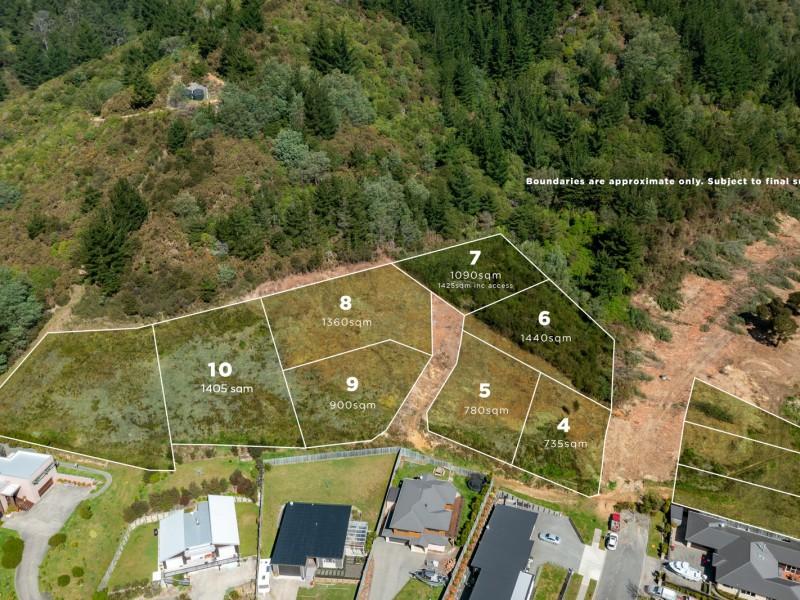 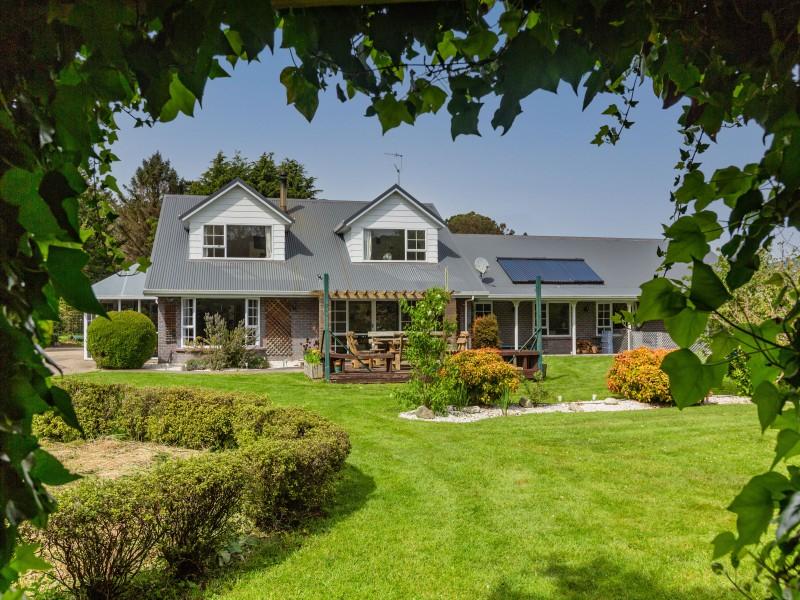 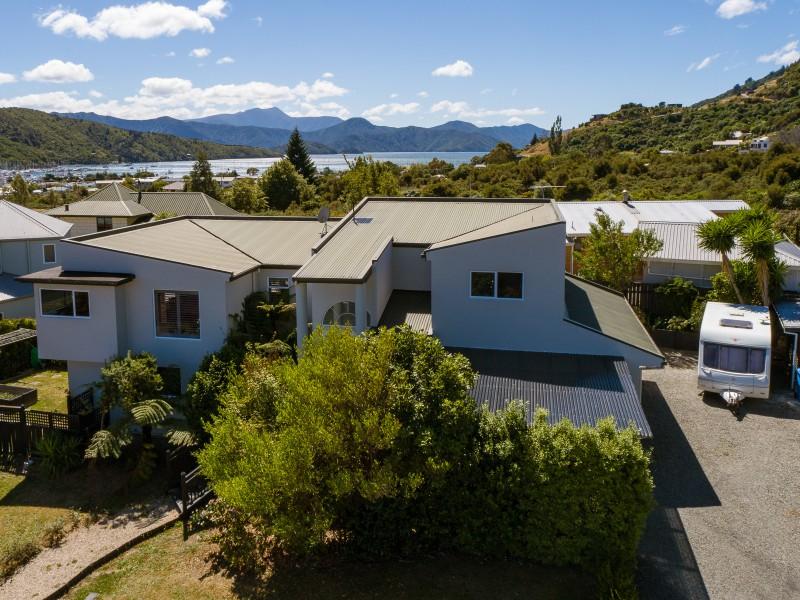 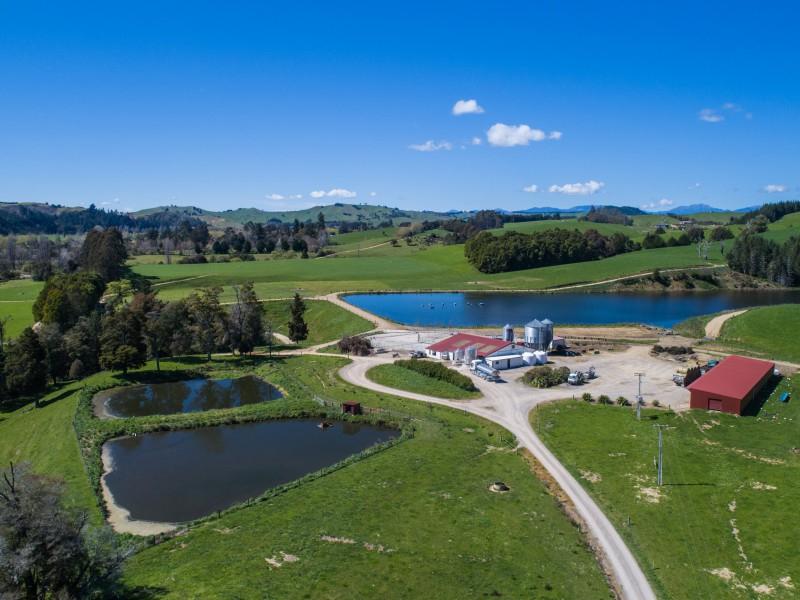 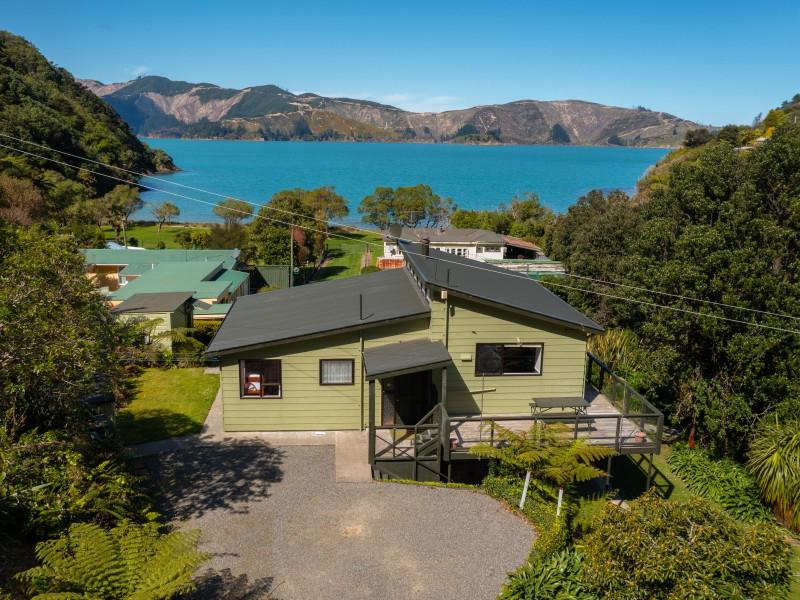 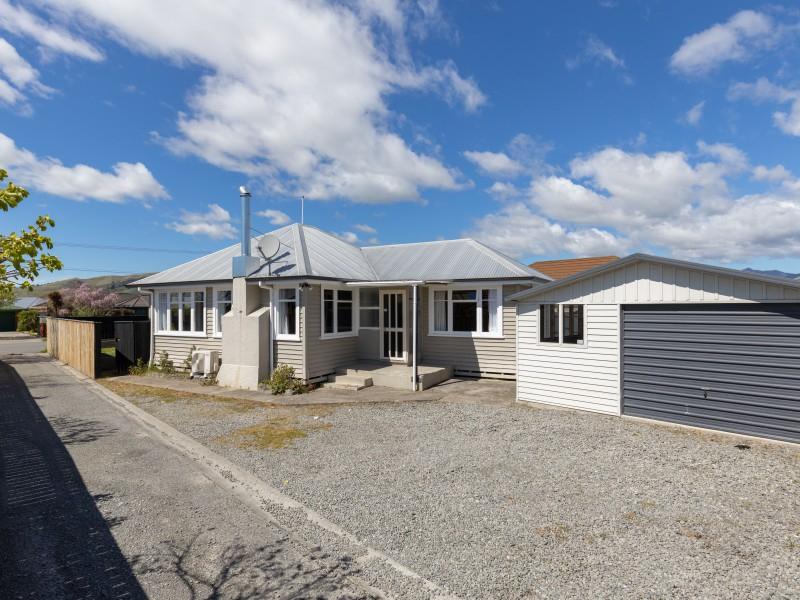 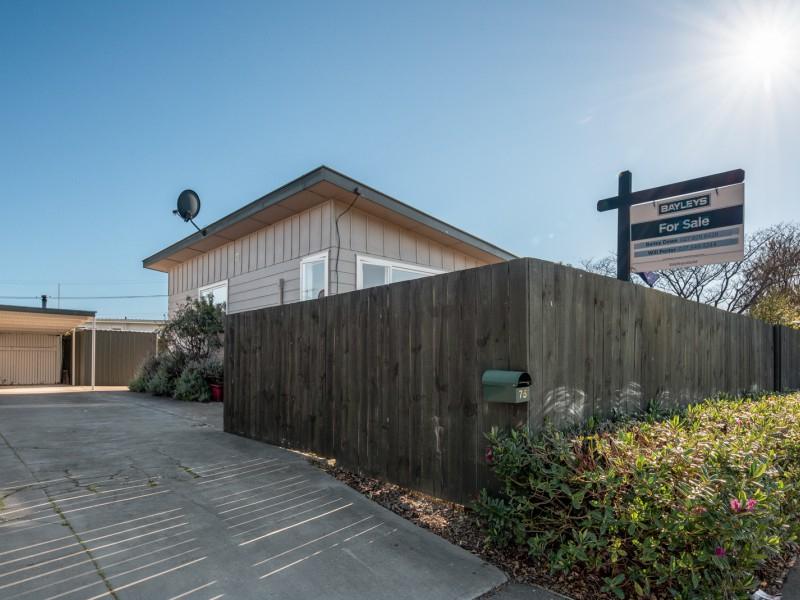