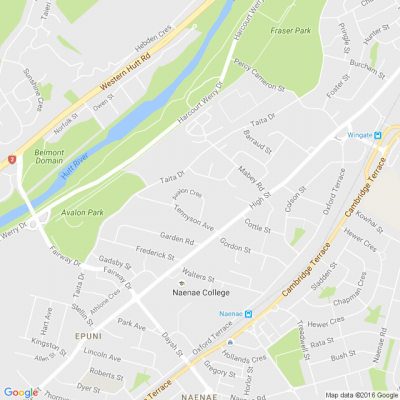 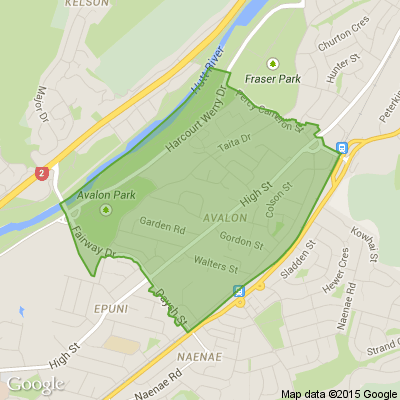 View all Posts from Avalon
48 days ago

Are You Happy with What's Happening in Your Neighbourhood?

The purpose of the Resource Management Act (RMA), and planning more generally, is to promote the sustainable management of resources, be they natural or otherwise.

That sustainability focusses on managing, developing and protecting those resources in a manner that best enables and promotes human social, economic and cultural well-being. Inherently, and under the RMA expressly, that must include health and safety.

That sustainability must have regard not only to the current, but also the reasonably foreseeable needs of future generations and the environment more generally. It must avoid, remedy or mitigate any adverse effects.

We are currently amidst what many have termed a “housing crisis”, where demand exceeds current supply and prices have increased accordingly, stretching affordability. Few would deny that we need more houses. It makes sense that intensification around city centres and transport hubs should be encouraged.

Indeed, here in Lower Hutt, the recently promulgated Plan Change 43 (PC-43) primarily targeted that goal, with the introduction of new zoning around the main transport hubs (predominantly train stations) permitting much higher density, and mixed-use development. Radiating immediately beyond those activity areas, or zones, were relocated and recalibrated Medium Density Residential Activity Areas, which permit a higher density of residential development than is otherwise permitted in the residential land beyond, being the General Residential Activity Area (GRAA) – or what we all more readily recognise as “typical New Zealand suburbia.” However, PC-43 extended the reach of this more intensive development by effectively permitting medium density residential development in the GRAA, in the form of what is termed “Comprehensive Residential Development” (CRD). Such development, involving more than two units, were to be Restricted Discretionary Activities, and only permitted where the proposed development site exceeds 1,400m2 in area.

PC-43 also heralded in a relaxation of the former GRAA minimum residential site area of 400m2 to effectively permit subdivision down to any size where a permitted dwelling could fit.

What was not anticipated is the current trend of subdividing sites on a freehold basis to areas of less than 100m2 and thereby effectively negating the need to consider the CRD minimum site area rule, and thereby essentially permitting medium residential densities anywhere including what we recognise as general suburbia.

What also was not anticipated was the announcement and impact of the National Policy Statement - Urban Development 2020 (NPS-UD 2020) that, among other things, directed all Councils to abolish parking minimums, other than for accessible parks for the disabled. That was an unequivocal directive that was to be implemented as soon as practicable, but in any event not later than 20 February 2022. Councils, however, were ‘encouraged’ to manage the effects of car parking supply through “Comprehensive Parking Management Plans” (CPMP).

In its wisdom, the Hutt City Council immediately adopted the abolition of the parking minimums, even though it had yet to prepare CPMPs to manage the effects. Although, how a Council is supposed to 'encourage' anything when it comes to development without having some teeth or (carrot and stick) remains something of a mystery - perhaps that's why we've not seen a CPMP? Perhaps Minister Twyford, who heralded in this policy, could explain?

The outcome of this has created something of a 'perfect storm', ushering in medium density living, with little to no off-street parking, within our traditional suburban environments.

To dispel any thoughts that this isn’t really happening or is of ‘minor effect’, of eleven sites just one developer has or is in the process of developing on GRAA land here in the Hutt, seven are under the requisite 1,400 m2 (one is as small as 680m2) and on which 85 dwelling units have now been approved.

By the numbers, that works out at some 98 m2 of land per dwelling unit including paths, gardens and recreation areas, not forgetting that 30% of the site is required to be permeable surface. Of the 109 bedrooms to be provided, at a projected capacity of 2 persons per double-bedroom, that represents potentially 218 inhabitants, for which just 14 off-street carparks are to be provided. Remember this is just what one developer currently has underway, and these in traditional suburbs in locations that most certainly are not “centred around transport hubs.”

Of the eleven General Residential zoned sites this one developer has underway, these potentially could accommodate 370 inhabitants and it is patently myopic and absurd to think that this number of people will be able to live comfortably in these dwellings, relying essentially only on foot, scooter, bicycle, public and/or other commercial means of transport to access work, schools, sports, shopping, and health and medical facilities etc, on an everyday basis.

Whether we have a ‘Housing Crisis’ and/or ‘Climate Emergency’ or not, the fact is that the majority of New Zealanders have cars and will do so for the foreseeable future – the Climate Commission’s aspirations, notwithstanding. If it were not so serious it would be laughable to suggest that these ‘communities’ of up to 30 or more dwellings could realistically exist without filling the street with vehicles (e.g. Biddle Crescent, Taita – 30 Units. potentially 60 people and not even a single carpark to be provided). And if the Government hasn’t noticed, Kiwis have cars, utes, vans, trucks, boats, trailers, caravans and motorhomes etc, and having them all on the street is patently a health and safety hazard for other road users, not the least being pedestrians and cyclists - the very modes of transport the Government is trying to promote. It will need to provision billions if it realistically wants to ensure road safety by extending cycle lanes throughout the suburbs. When was the last time you saw a family or a grocery shopper on a bike, yet alone one with a household appliance or piece of furniture on board - nevermind in inclement weather? Windless, sunny days are far from the norm and aside from cycling and pedestrian safety, how well will rubbish trucks and our other essential and emergency services work where streets are lined with parked vehicles? And, as for those with electric vehicles which the Government is also attempting to promote, where are they going to charge them – park them all down by the Council charging stations and walk home? Or are street-side charging stations with dedicated parking going to become the norm everywhere and, if so, who is going to police, ration and foot the bill for that?

This is all a direct affront to our typical NZ suburban culture and lifestyle as we know it. Indeed, as this concept would be anywhere in the western world where the thought of a residential suburb comes to mind. It is patently contrary to the objectives of the RMA and not sustainable. These complexes in a traditional suburban setting will not promote or enhance community living - because the majority of people in them will be transient renters, moving on just as soon as their financial position permits a better standard of living, or their changing family dynamics otherwise dictates. Moreover, these complexes have limited outdoor space, with restricted sun penetration and, all-but zero privacy. Regrettably, this is not only confined to these developments themselves, but will 'spill over' into those properties immediately surrounding, and that’s aside from the social disharmony, inconvenience and safety concerns that will be created by the additional vehicles and lack of parking in the nearby streets.

Amenity values will be seriously compromised and nearby property values will be detrimentally impacted as the notoriety of the effects on these neighbourhoods grows. While the goal might be “affordable housing”, it’s unlikely the general public will want to see that achieved through the creation of impaired living environments and we have all seen how accommodation occupied by renters, invariably in the longer term presents rather inferior to that which is owner-occupied. We have all seen or heard of it before, so how does anyone honestly think this will turn out any different?

In addition to this planning short-sightedness is the fact that, here in the Hutt, Melling poses a well-recognised and acknowledged significant flood risk. Any development that places more people and property potentially in harm’s way should not be endorsed until this risk is mitigated or remedied. While it is gratifying that it is now back on the list of works to be funded, until such time as the risk is mitigated or remedied it simply isn’t ‘okay’ to put more people and property at risk in the meantime. Despite what some might have us otherwise believe, nature has no regard to human intentions, it’s only the actual physical work that counts.

It is also understood that the Hutt’s stormwater capacity is compromised and developments now have to cater for temporary on-site storage. What if weather conditions become extreme, as has been increasingly seen elsewhere in the world in recent years (not to mention just the other week, in Canterbury), and that temporary capacity is exceeded? And hasn’t the Council decreed a “Climate Emergency”, or is that just virtue signalling? Or perhaps, because it's now been acknowledged we should feel comforted - that that somehow will protect us?

Your local representatives will claim these measures are necessary to accommodate the current housing shortage. So for that we going to have to endure a blight on our city for generations to come. Really, if this is the excuse, is this the best they can can do for us?

Both Central and Local Governments should be holding the health and safety of its citizenry first and foremost. Both are abrogating their responsibilities by their current policies and actions. The current Government by its naïve, aforementioned urban policy statement on suburban parking, and our local Council by endorsing such through its ill-judged, knee-jerk response and disingenuous PC-43 policies. Both have done the local Hutt citizens and ratepayers within its greater suburbs a substantial disservice. The question now is, “Are you prepared to do anything about it?”

Tēnā koutou. Your neighbours at Sustainability Trust here. Just letting you know that our mid-winter market is back and better than ever - and you're invited.

This is your opportunity to meet the makers, the crafters and creators, the people that make us proud to #SupportLocal. There will be music, locally made artisanal gifts and goodies, great conversations and great people.

So go on, cut out the supply chain and meet the people behind the products. Be ethical, shop sustainably & support NZ made.

Admission is free, but please bring cash as many of the stallholders will not have EFTPOS. 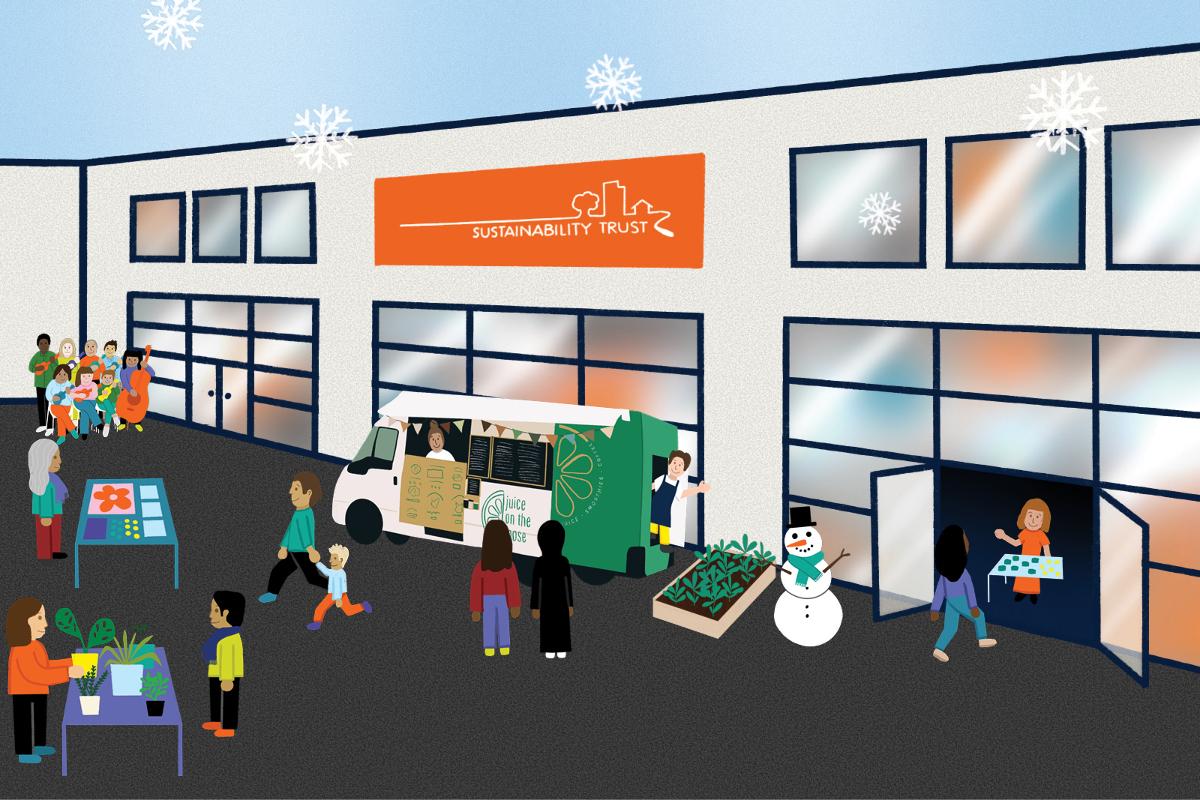 Looking for an apprentice?

Advertise your entry-level and apprentice roles with Competenz through our online job board, we have pre-qualified and motivated jobseekers ready to match with your organisation.
Find your next apprentice with Competenz! 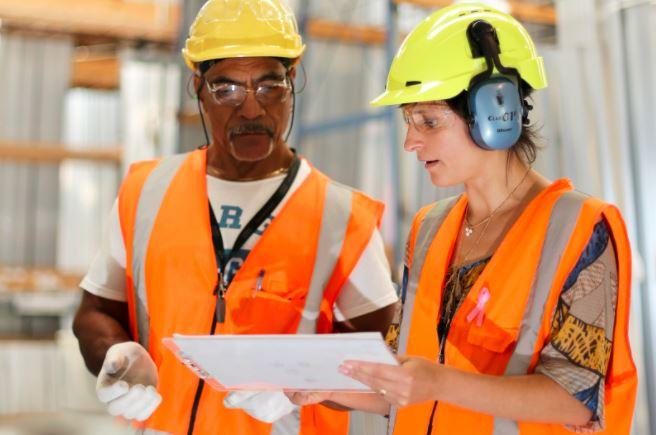 Confused about your rates? If you are it seems, you are not the only ones. The Hutt City Council had admitted that the bills sent out earlier this week are wrong.
Although the total amount charged is correct, there had been “an incorrect allocation” between the city council and Greater Wellington rates, council chief executive Jo Miller (pictured) wrote in an email to councillors. 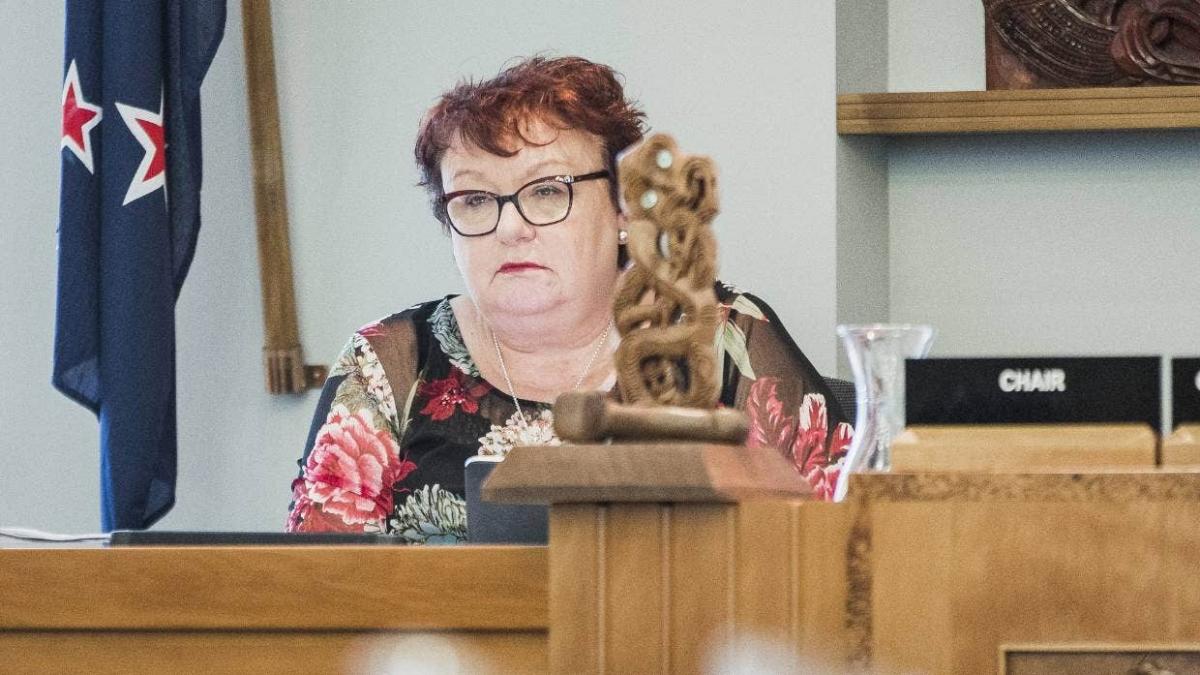