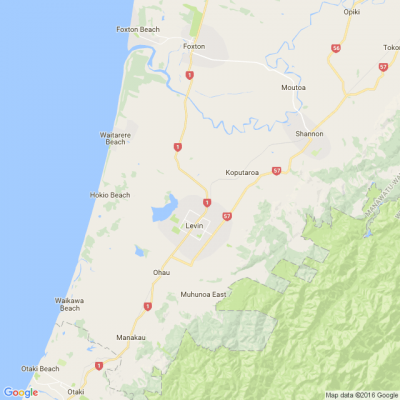 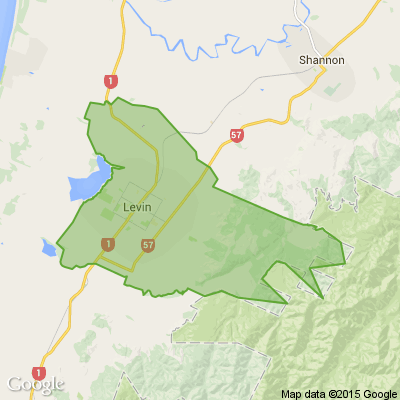 View all Posts from Levin 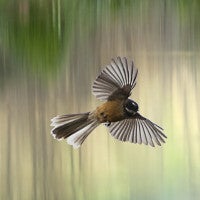 Aka, a White-fronted Tern at the Manawatu River Estuary, Foxton. 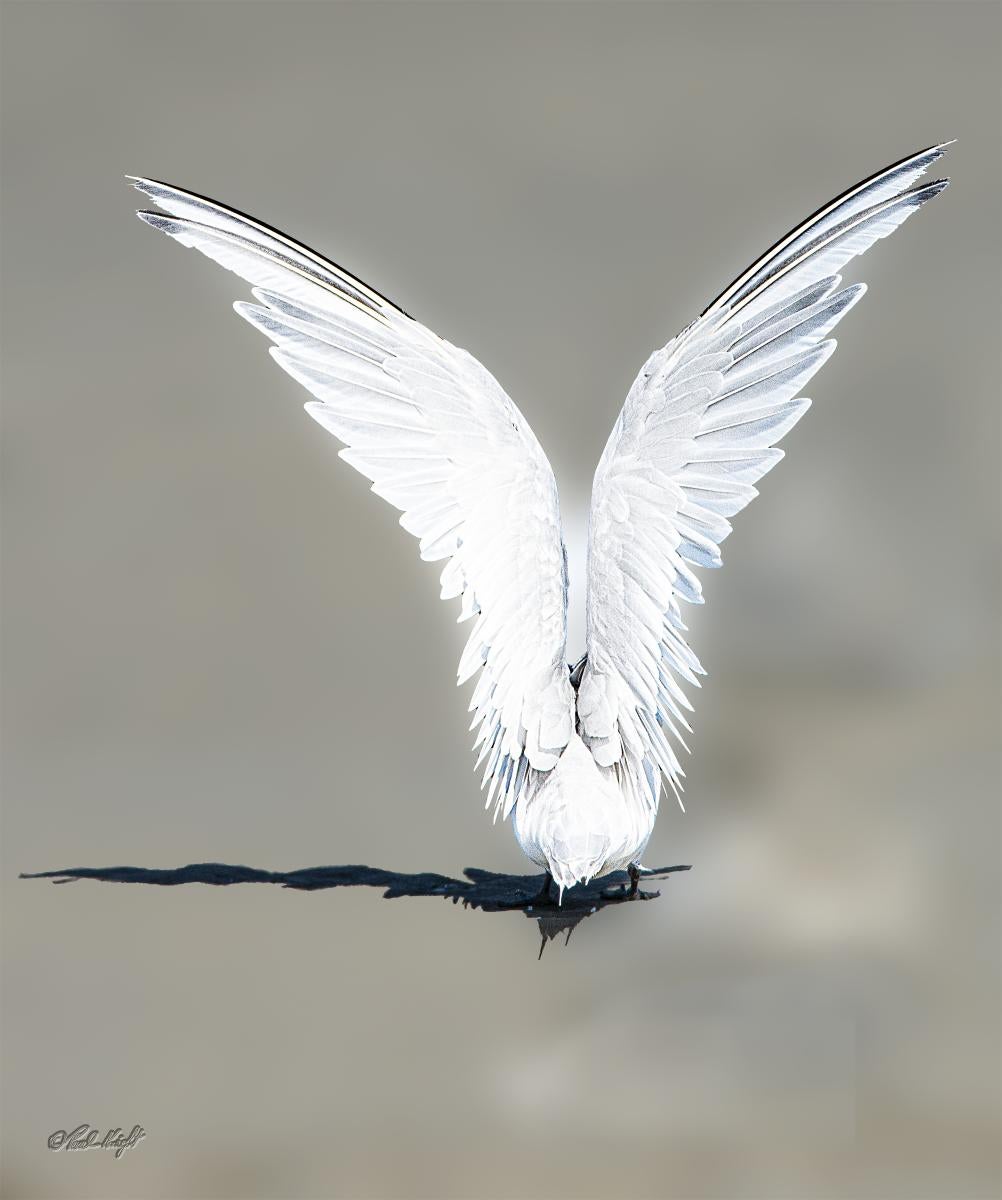 You will know the hill south of Shannon called "Law's Hill". It was named after Edward Law who leased a bush farm on Otaura Road, Shannon in 1892. He moved there with his wife, Jane and their four children from Tua Marina, Marlborough. Edward and Jane had four more children born in Shannon. Archie, Margaret, Wilfred and James. Edward and Jane took a very active interest in local affairs and were known for their hospitality. Edward bought other farms also, including Te Rohenga, hence the name of the hill.

Edward was one of the founders of the Shannon Co-operative Dairy Company, and it’s Chairman for the first eleven years. Edward was a member of the Horowhenua County Council. He was also involved in the flood control of the Manawatu and Oroua Rivers in the late 1900s.( I guess that means sometime between 1905 and 1910? P.K.)
(edited from information on the website "Living Heritage".

As photography expeditions are off the menu, in the next few days, I will put up more photos which I have taken in the last 10 or so years of or from Te Rohenga.

The stone chair on high, is a memorial to Edward Law. 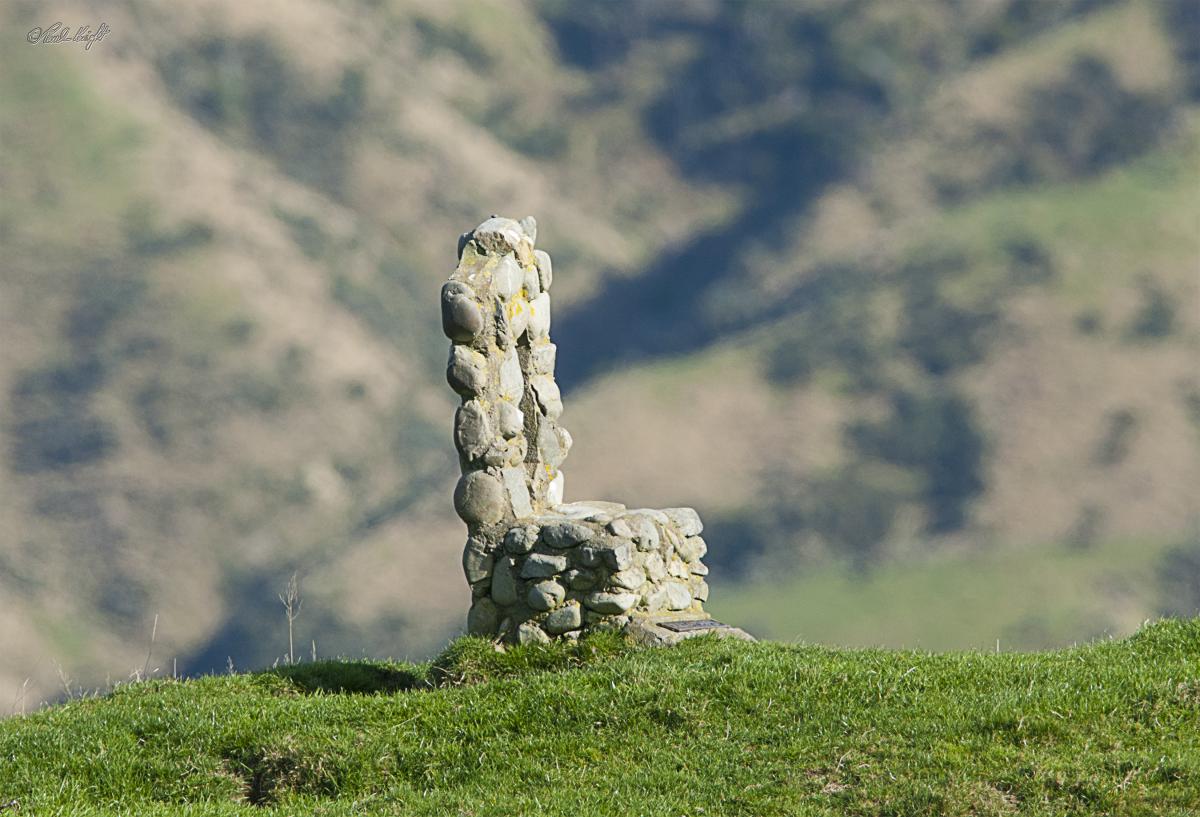 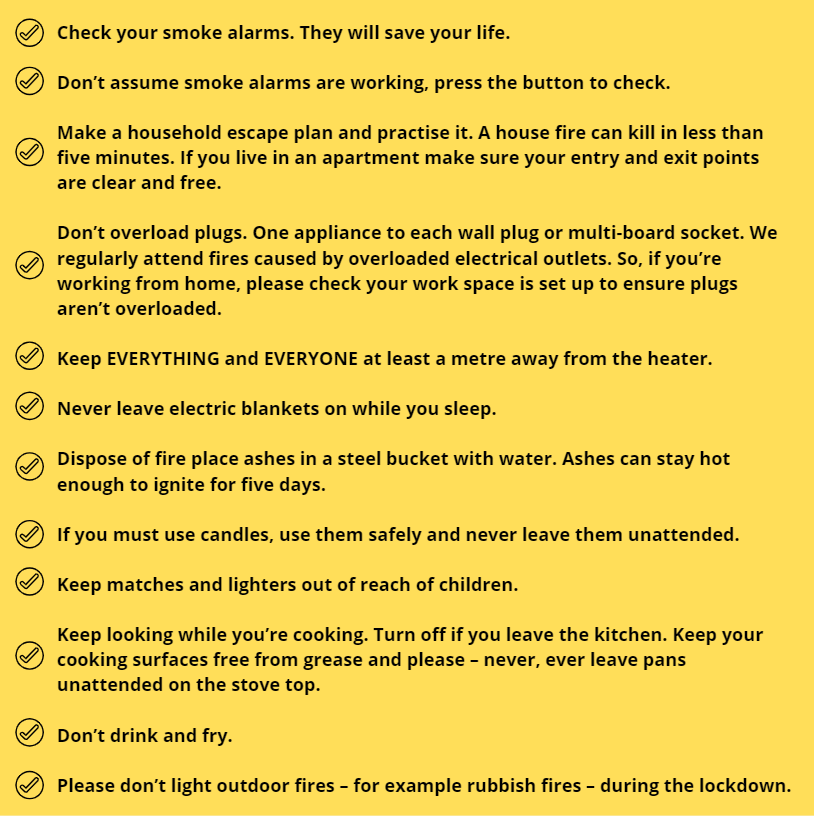 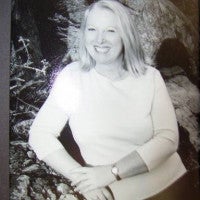 I wish I hadn't tried that home haircut!! Just wanted to look my best when speaking with you all!!
Kathy 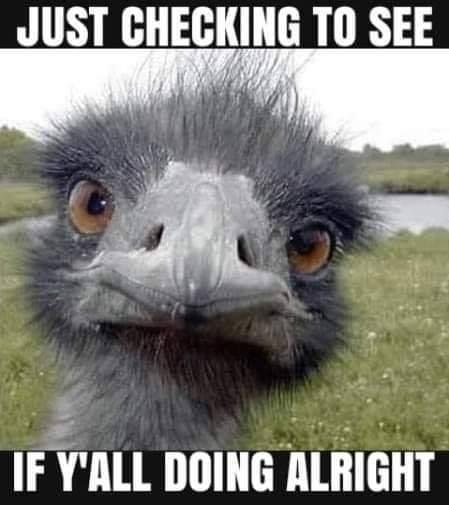 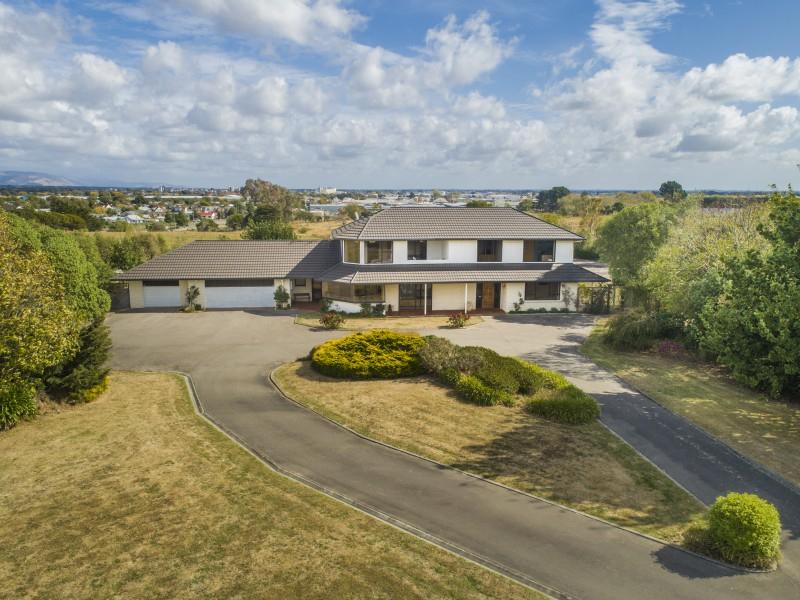