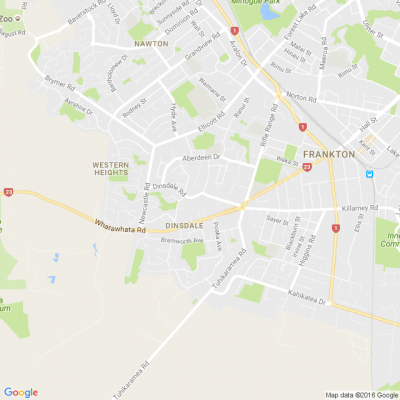 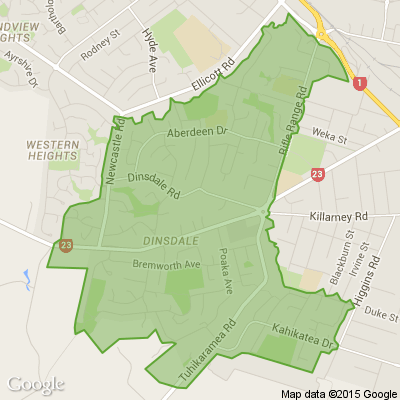 Did you know Garden Place was getting another statue? Need a Covid test? The centre is moving. Did you know David Bennett owns dairy farms and a drystock property?
View All Posts
Our Partners

Posts by Office for Seniors

Today is the International Day of Older Persons! It's an important day for everyone to recognize and say thank you to older people for their amazing contributions to the world, from mentoring and volunteering, to sharing experience, being in paid work and much more.

To acknowledge the occasion, we have just released our October SuperSeniors Newsletter, you can read it here: bit.ly...

The day is also special as it marks the start of the WHO’s Decade of Healthy Ageing 2020 to 2030, you can find out more about it here: bit.ly... You've found today's secret Santa Code...Now head through to our competition page to enter to win today's prize of a $500 supermarket voucher. 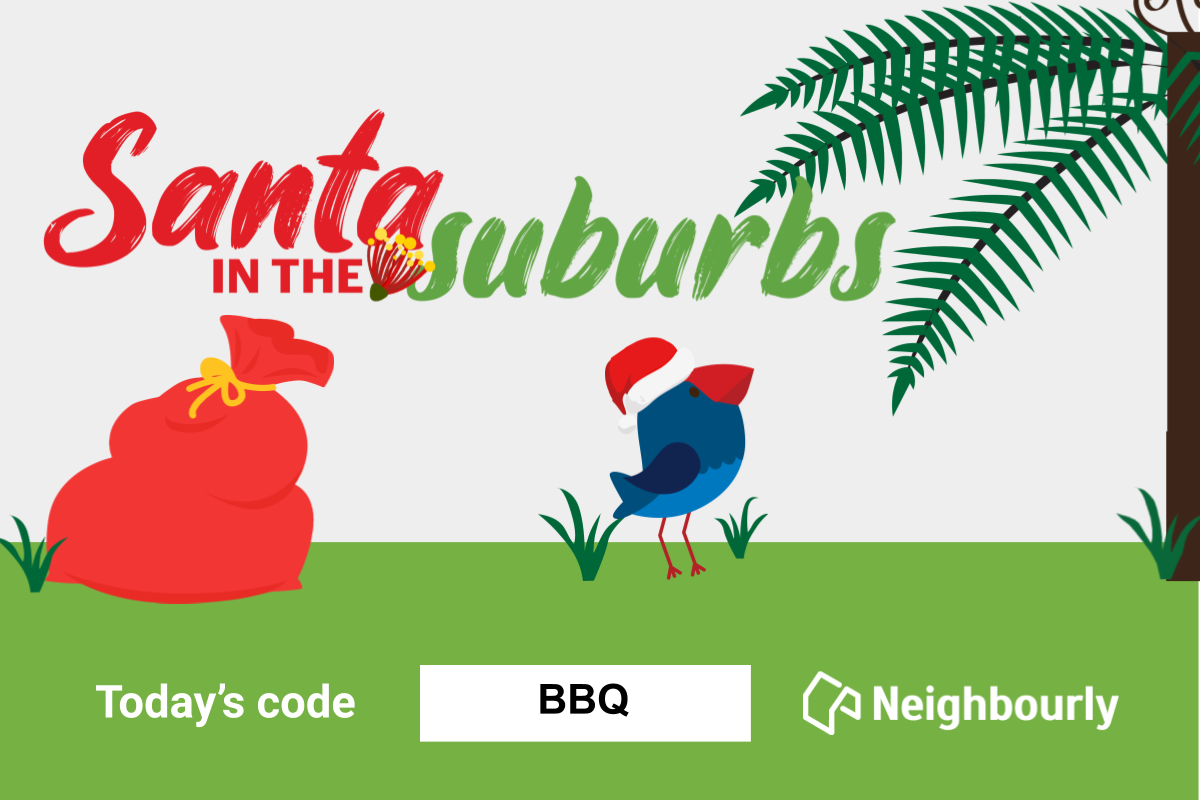 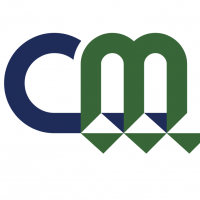 We help provide a pathway to employment

Career Moves supported employment agency is a multi-faceted agency working with disability, job seekers and open recruitment. We work in all of the smaller towns across the Waikato, Bay of Plenty and offer a range of ways to meet and engage with our clients.

We focus on employment for skilled, experienced people looking for work. Focusing on Diversity and inclusion. We strive to promote fair and equal work opportunities for people, in a safe environment. Getting back into work, in today’s job market takes planning and preparation.  With our additional services, Career Moves Recruitment can help with your game plan and match you to the right job.  Whether it’s a first job, the next big career move, or a role to fit in with your lifestyle.

Employment placement programme in conjunction with Work & Income.
We can help you with:
- Career advise
- A CV that will stand out from the crowd.
- A cover letter that focuses on the keywords that employers are targeting.
- Interview peroration that gets you ready to impress employers.
- Job search plan.

Our team of consultants offer support with career planning, tailored specifically to you! Let us help you through the employment process, like interview coaching and so much more. Find out more 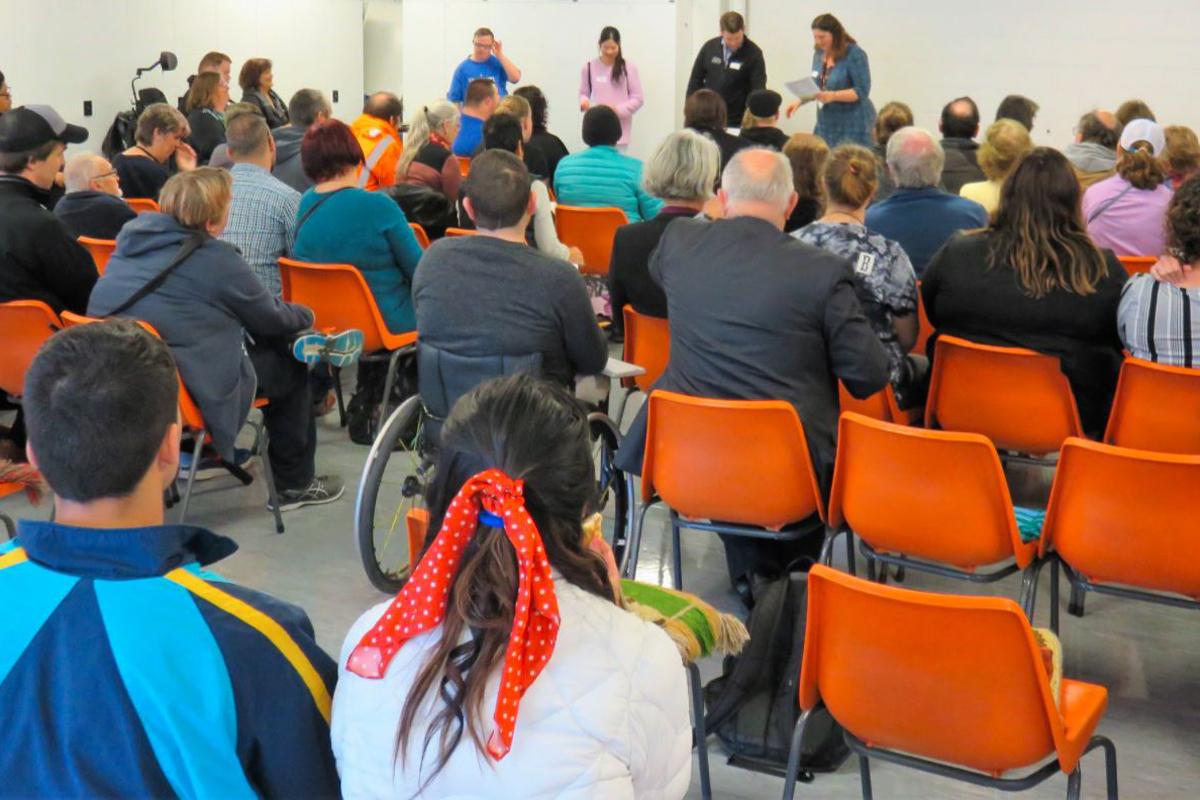 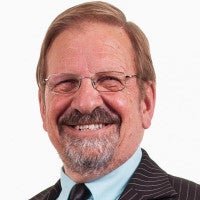 $70 MILLION PER KILOMETRE - By Team Integrity

$70 MILLION PER KILOMETRE and now the extra cost blow out. Sadly, if you read local news from around the country you won't be surprised. The Peacock roundabout in Hamilton started at $4.7 million, now at least $19.5 million (although we are waiting on the final figures). Whangarei’s new Hundertwasser Art Centre is going from $16 million to $33 million. The multi-storied carpark in Tauranga, which the mayor wisely abandoned once the cost projections blew out to $19 million. The Nelson Dam costs blowing out by $25 million, not to mention transmission gully…
The list sadly goes on and on. How is it that these massive mistakes are made again and again? How is it that you can’t test the soil adequately before you start a project? How is it that costs on a building can blow out due to seismic strengthening needs? Surely any competent project manager figures these things out before they start? How is it that we seem to write council contracts in a way that means the ratepayer and taxpayer gets hit time and time again with these cost blowouts?
What does all this mean for ‘public consultation’? It is your money, how do you feel about the fact that plans you were ‘consulted on’, are no longer even in the ballpark of the figures they presented to you for that consultation? (Photos for illustration only)

One of the country's most expensive stretches of new highway just got more costly - and further delayed - by buried pumice that wasn't spotted despite scores of ground tests.

The 2 kilometre stretch of the Bayfair to Baypark upgrade on SH2 south of Tauranga was already costing $70 million per kilometre - two to three times more than usual.

But three years after construction began in 2017, the New Zealand Transport Agency Waka Kotahi (NZTA) has realised the ground is not stable enough for what it is building, after a pumice layer was uncovered during work.

That forced an ongoing, major redesign and related changes to construction methodology and to the rest of the Bay Link programme.

NZTA said new equipment must be brought in, under a new contract, to begin building new flyover foundations, probably in November.

The highway is aimed to boost the local economy and safety for motorists.

Tauranga Mayor Tenby Powell was surprised and frustrated. He was not aware of the issue until RNZ told him on Wednesday. “That is very frustrating for New Zealand's fastest-growing city.”

But they failed to spot the pumice layer 12 metre underground, so groundworks carried on.

Tauranga is on the edge of the Taupō volcanic zone and Bay of Plenty has a lot of pumice underground.

The fact that groundworks failed to properly stabilise the ground only came to light after huge stone columns began going in 10 months ago.

That sparked more tests, including earlier this year at Auckland and Canterbury universities, and the scrapping of the original design.

NZTA said a new design was being finalised.

It was still working out the impacts on the project's cost and timing.

NZTA did not respond to an RNZ question about whether extra costs would fall on the taxpayer.

Even before the pumice problem forced the redesign the project costs had escalated from an early $102 million estimate to $146 million recently - and its completion had been pushed out from end of this year to end of 2022.

Other complications are the fallout from Covid-19 and an underpass being added to the project.

The B2B project, as it is called, aims to cut congestion on the final run into Tauranga at Baypark where the tolled Eastern Link highway stops - and the traffic slows to a crawl.

The flyovers will take traffic on State Highways 2 and 29 up over roads and the railway line.

The highway is also aimed to boost the local economy and safety for motorists.

Powell said it was vital to complete the region's Eastern Corridor.

“We've got congestion on many of our routes into and out of the city, and we have a tonne of work ahead of us for years to come, so that is very frustrating to learn,” he said.

NZTA has not explained how the pumice was not detected at the start.

“This type of testing is not unusual,” it said.

The new design – a combination of stone columns and piles in a lattice framework – was “required to limit settlement and ensure the ground remains stable, ensuring the bridge [at Baypark] is able to withstand seismic events”.

The B2B is the latest problem project for the NZTA.

It is grappling with blowouts at the billion-dollar Transmission Gully highway, costly surface cracking on the Kapiti and Waikato highways, and extra engineering reviews and deck-panel testing at the Puhoi to Wellsford highway.

The main contractor at B2B, Australian major CPB, declined to comment. CPB is also key in the Transmission Gully alliance and lead contractor at the strife-hit Acute hospital project in Christchurch.

Powell said NZTA had been good to work with, but had not treated the council as a partner by not telling him about the B2B problems.

“I'm gonna pick up the phone and call the regional director and just try and get an understanding of what exactly has happened, and particularly why we aren't on the same songsheet in terms of communications.” 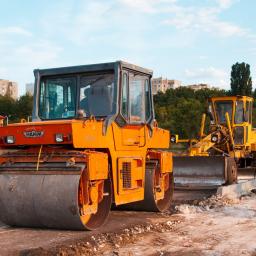 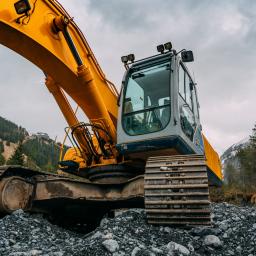 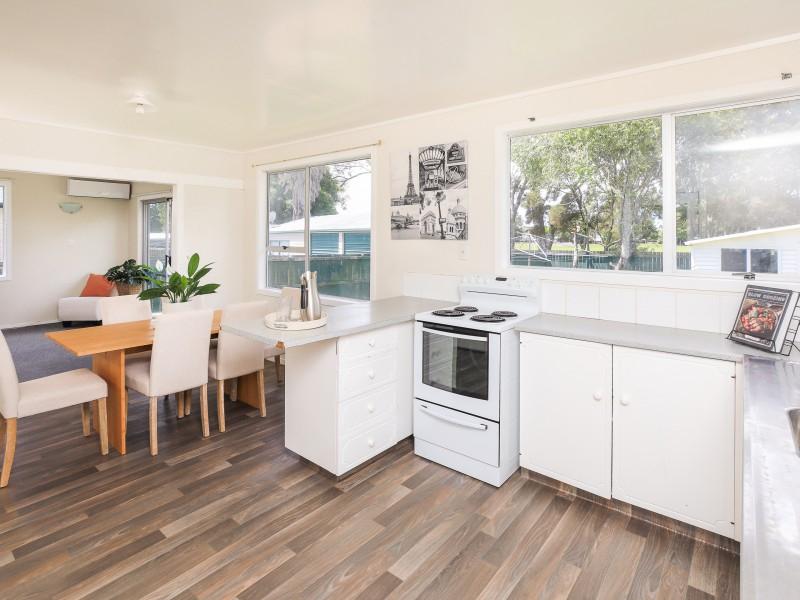 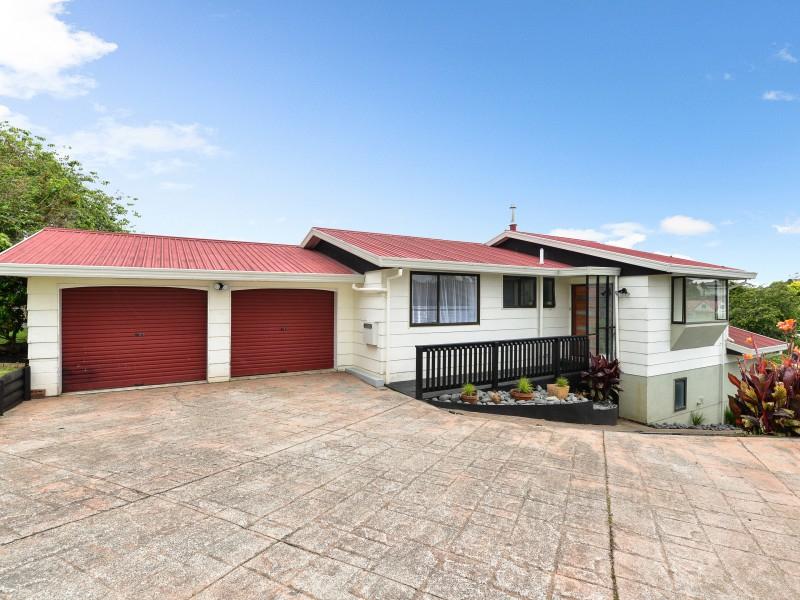 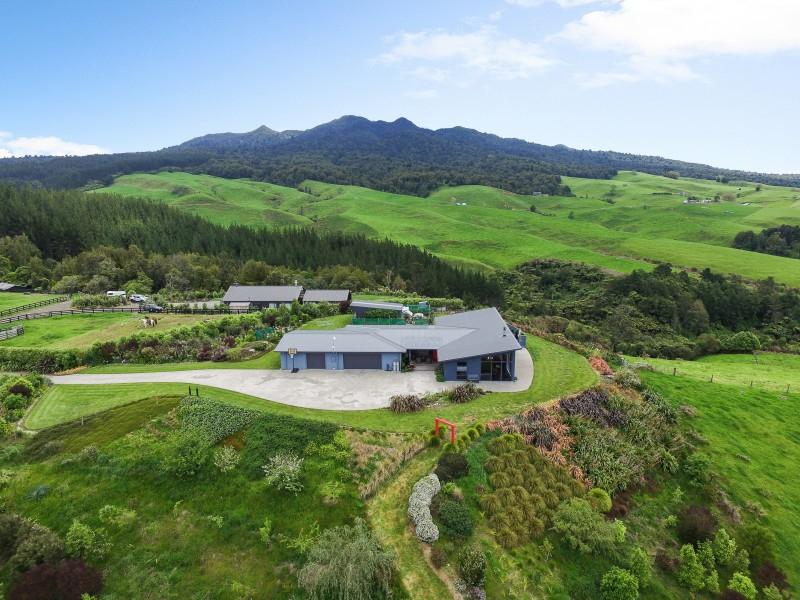 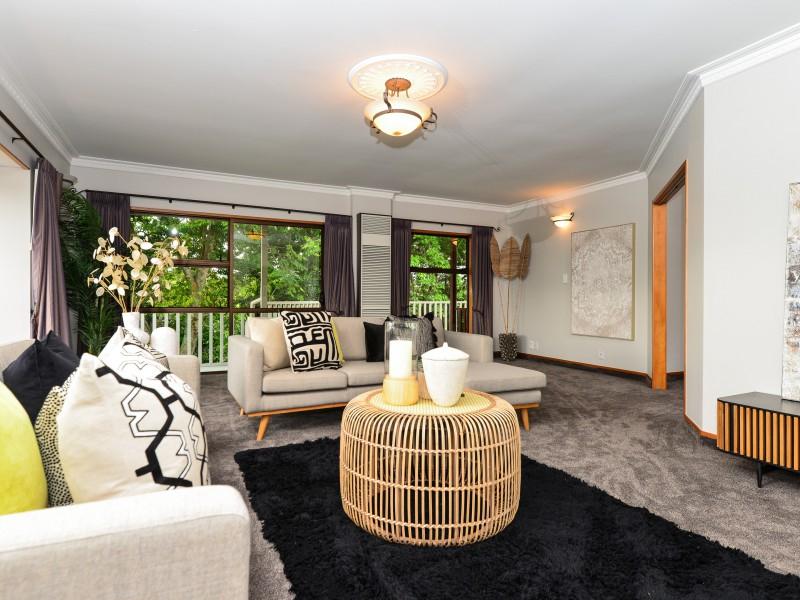 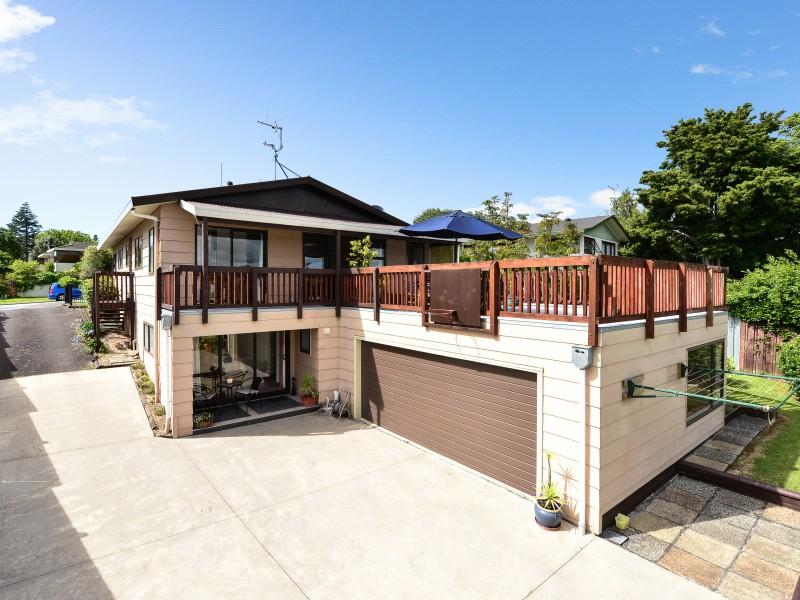 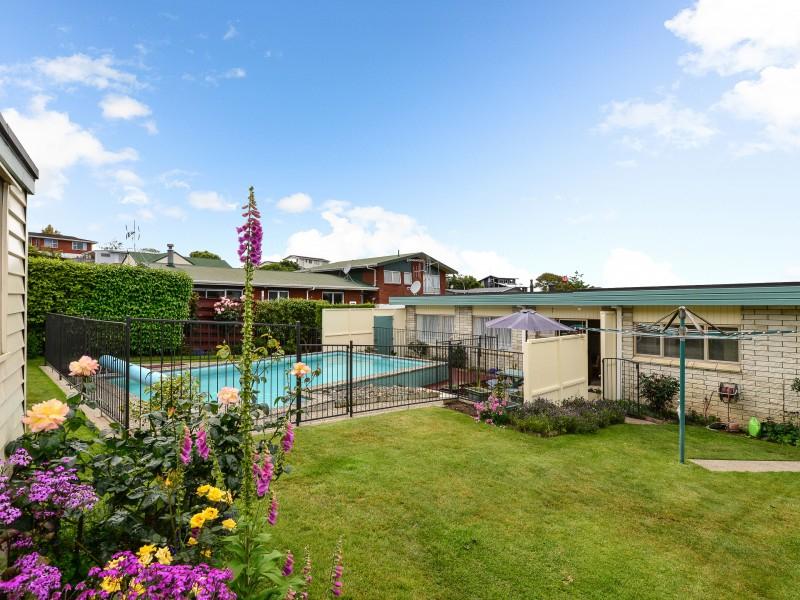 Negotiation
You'll End Up In The Pool
Dinsdale, 36 Glamis Avenue 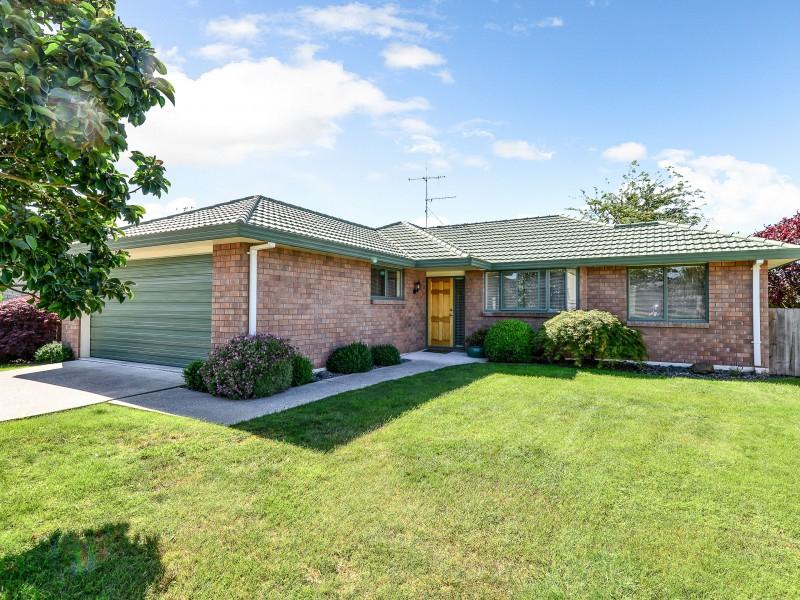 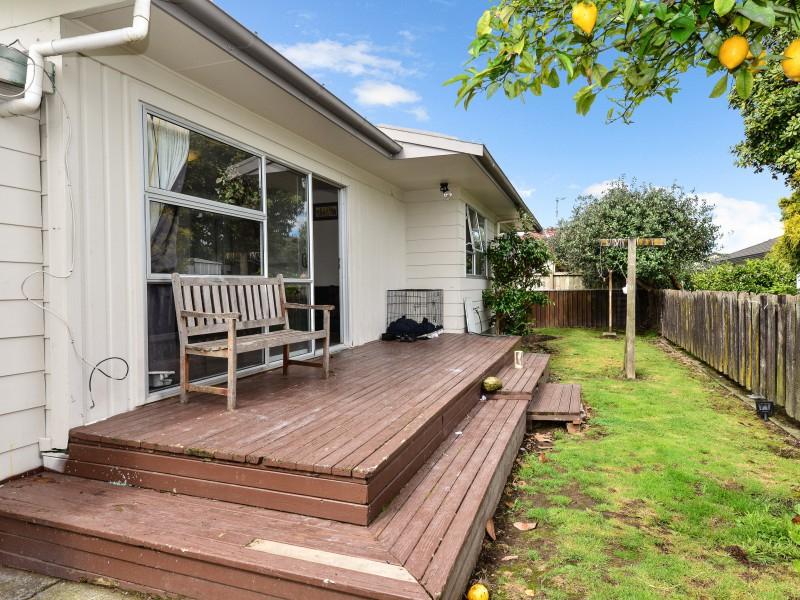 Negotiation
Extras on the Menu
Nawton, 7B Clancy Place 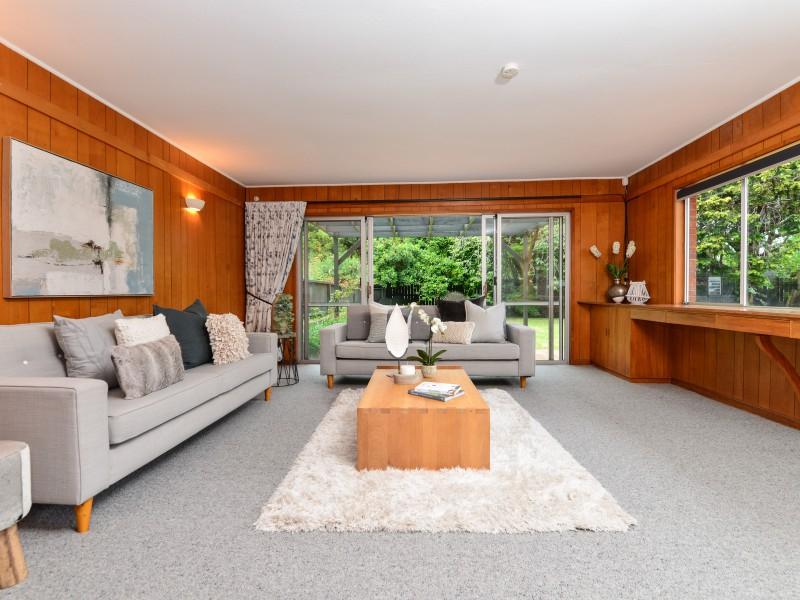