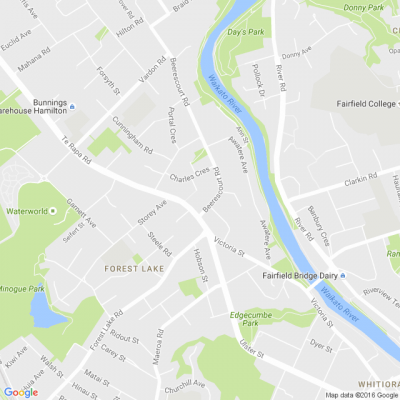 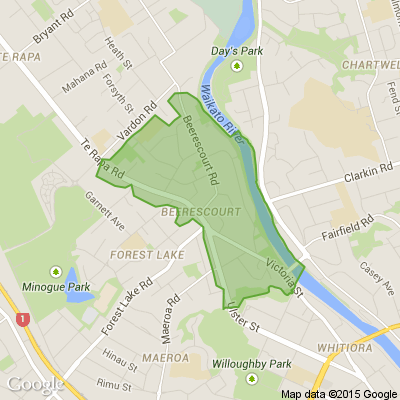 View all Posts from Beerescourt

in an article recently printed in the media
Māori economist Matt Roskruge says the Māori economy is critical to the country's economic recovery.
The Māori economy, a superstar of the Aotearoa economy, is activated to a fraction of its potential and central to our economic recovery. A vibrant Māori economy contributes to Māori wellbeing while also strengthening the Aotearoa economy. To build on these strengths, our recovery should look at capital deepening and technology adoption to get the most out of our resources and efforts.

Closely related is enabling greater autonomy and governance over our economic affairs. It is remarkable given the consistent failure of the state to find solutions to economic hardship experienced by whānau that there is such resistance to shifting economic autonomy to Māori governance bodies.There are still major challenges to address."

If protesters were rational in their demands to reduce the number of Maori in prison, instead of blaming institutional racism or the Police they would address the real cause of criminal offending, which was clearly outlined by US President Barack Obama in a Fathers’ Day speech in 2008:

“Of all the rocks upon which we build our lives, we are reminded today that family is the most important. And we are called to recognize and honour how critical every father is to that foundation. They are teachers and coaches. They are mentors and role models. They are examples of success and the men who constantly push us toward it.

“But if we are honest with ourselves, we’ll admit that what too many fathers also are is missing — missing from too many lives and too many homes. They have abandoned their responsibilities, acting like boys instead of men. And the foundations of our families are weaker because of it.

It’s the same story here in New Zealand. The rise in the breakdown of the family – especially the Maori family - has been catastrophic. It is and always has been the root cause of social deprivation, violence, and crime. Reducing sole parenthood and intergenerational welfare dependency is at the heart of the solution."

An oxymoron has the effect of creating an impression, enhancing a concept, and even entertaining the reader. Can you think of another example of an oxymoron? 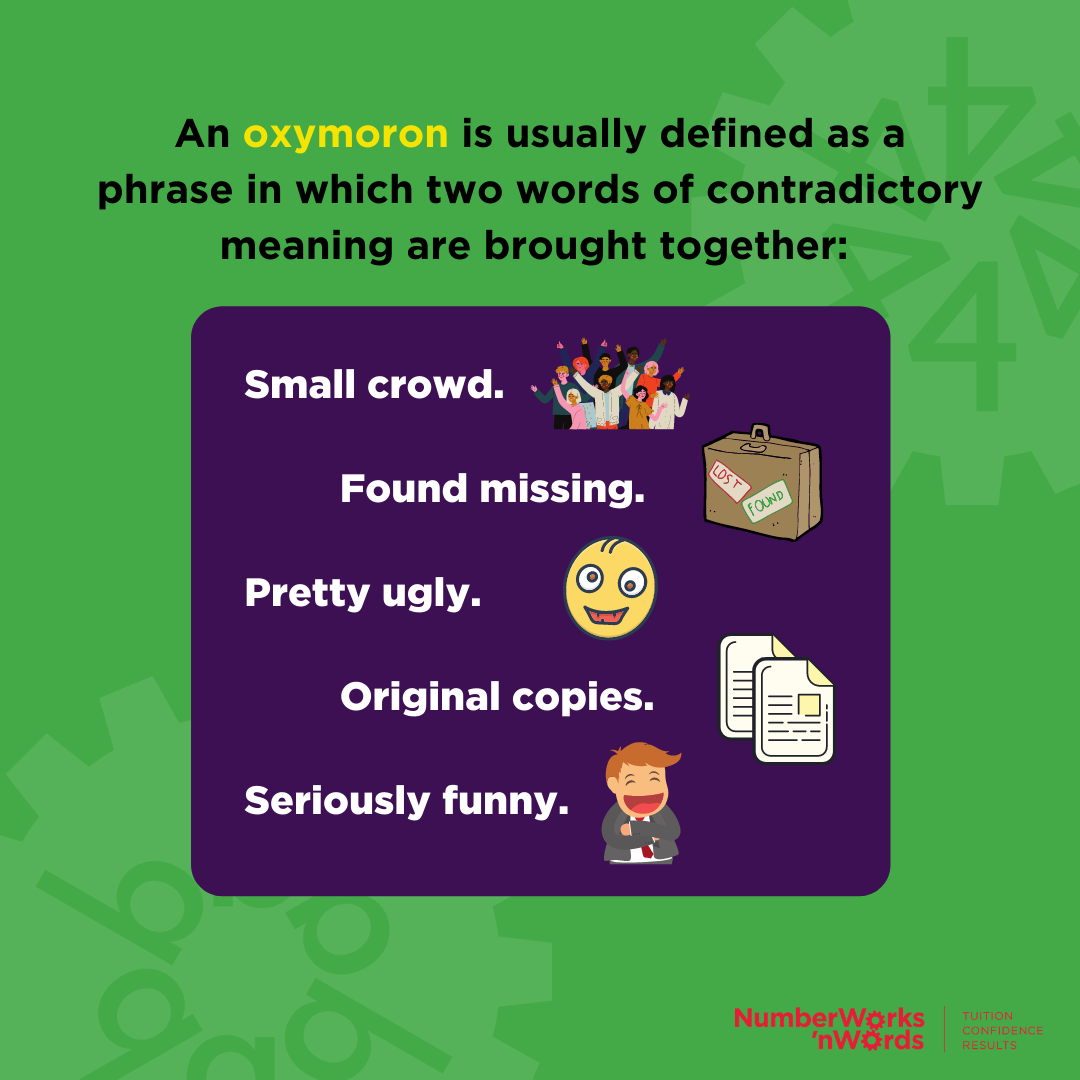 Common Types of Fabric Construction for Curtains and Upholstery - Part 1

When it comes to home interiors and soft furnishings there really is a vast range of curtain and upholstery fabrics to choose from, all with varying attributes for certain applications. To ensure you start your project off with the right foundations, you need to be selecting a fabric that is most suited to its purpose.

There are various textile constructions/qualities that fall within five fabric “types” we describe in an earlier article. In this two-part article we will discuss the most commonly manufactured constructions that you see in the market today.

DAMASK: Damasks are traditional jacquard fabrics, which were originally woven in a single colour, where the design and ground are in contrasting weaves, (generally using warp-faced and weft-faced satin weaves).

CHINTZ: Chintz is a closely woven plain fabric, traditionally cotton, with a shiny and lustrous appearance. The fabric is processed with a glazed or calendared finish to give it a polished look.

FELT: Felt is matted fabric with a predominantly woollen composition. There are two types of felt, woven and un-woven. Felting of woven wool fabric is achieved by interlocking the natural scales on the surface of wool fibres through heat, moisture, steam, pressure and friction.

FIL COUPÉ: A small jacquard pattern on a lightweight fabric, in which the fil/weft threads connecting each pattern/motif are cut and removed from the reverse of the fabric leaving the remaining pattern/motif with frayed edges.

FAUX-LEATHER (VINYL): Polyvinyl chloride (commonly abbreviated as PVC or referred to as vinyl) is the third-most widely produced polymer after polyethylene and polypropylene. It should not be washed with cleaning solvents, but more specifically only a mixture of gentle soap and warm water. 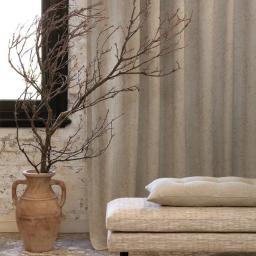 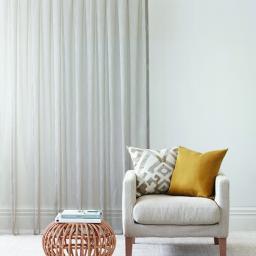 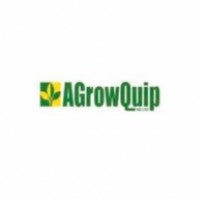 Poll: What attachments are you after this spring?

It’s the end of September and Spring is upon us. What are you busy doing on your farm?

Have you got the right farm equipment for the spring season and the hay season? What is the gear that you need?

AGrowQuip has a huge range of agricultural attachments for the jobs you need to do and the best brands. We have Limited stock in store now.

Stop by any of our locations today:
Cambridge, Hamilton, Pukekohe, Silverdale Contact us 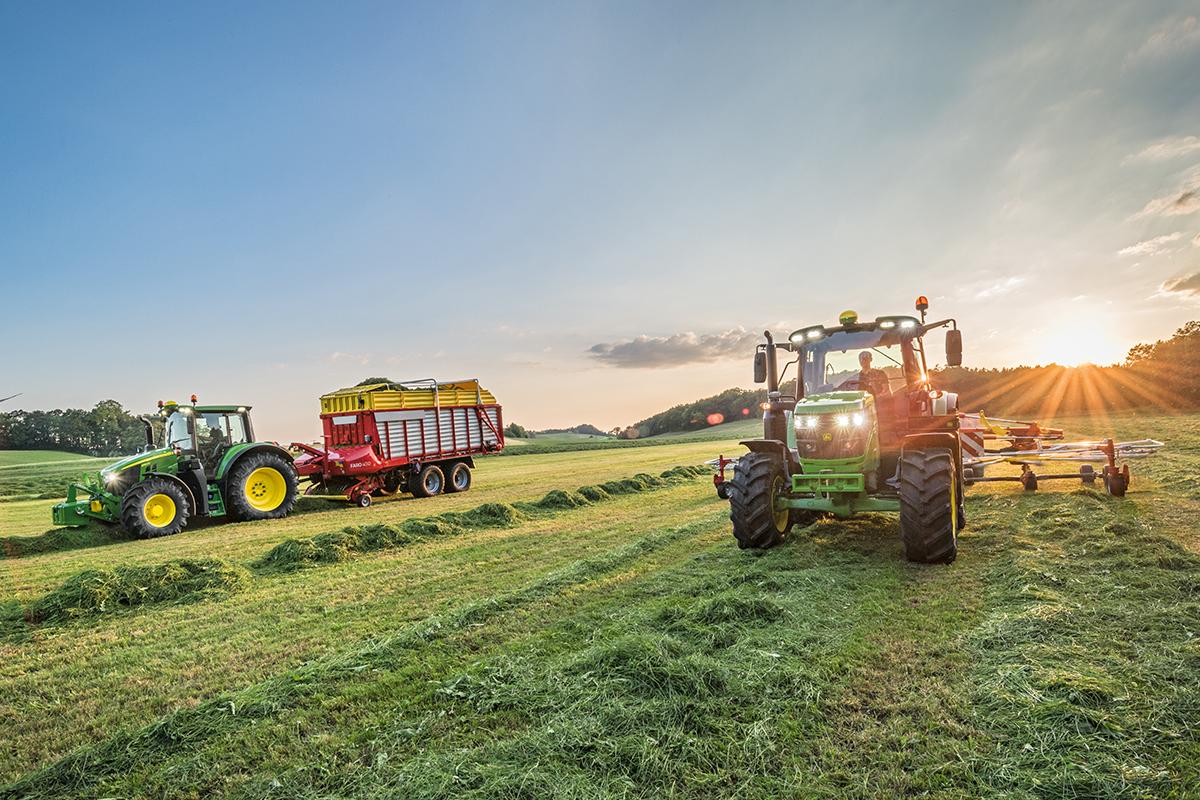 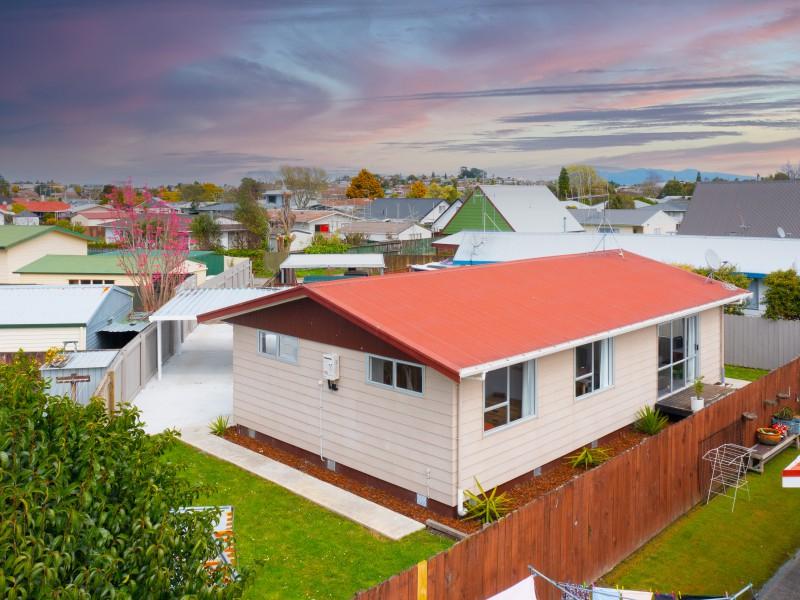 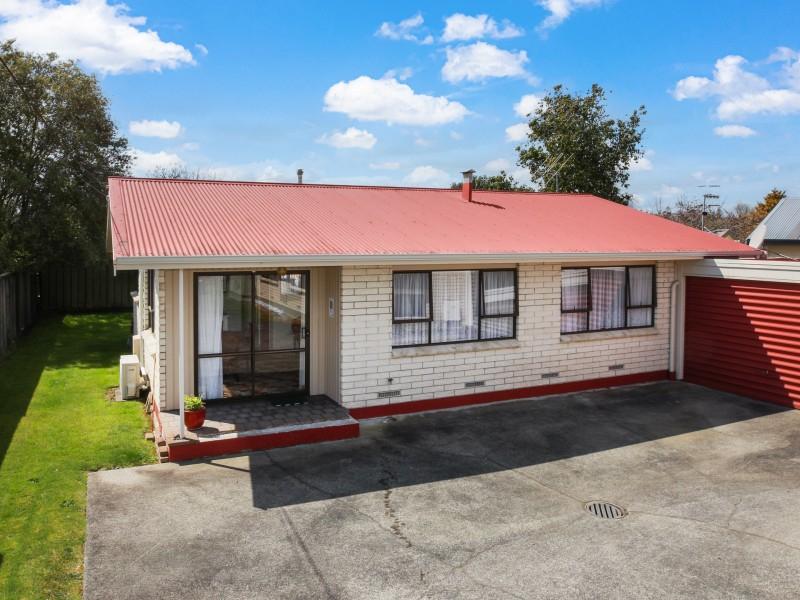 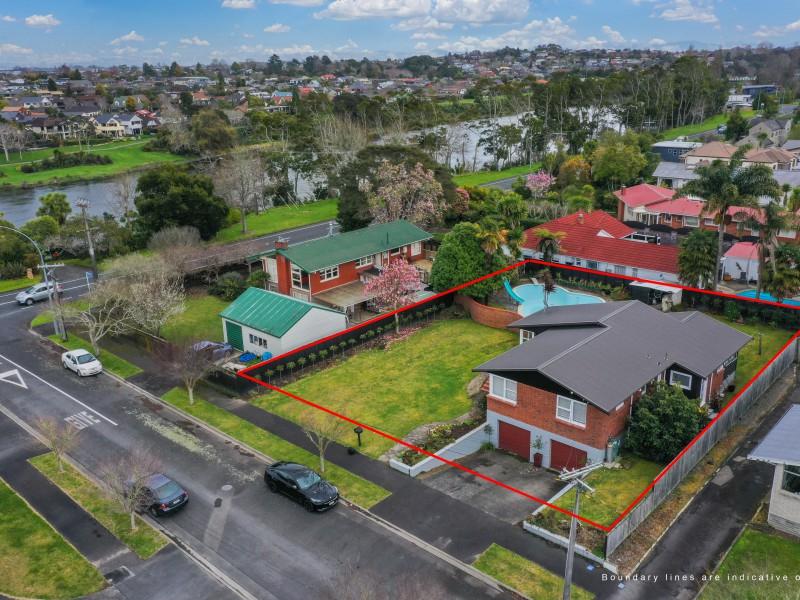 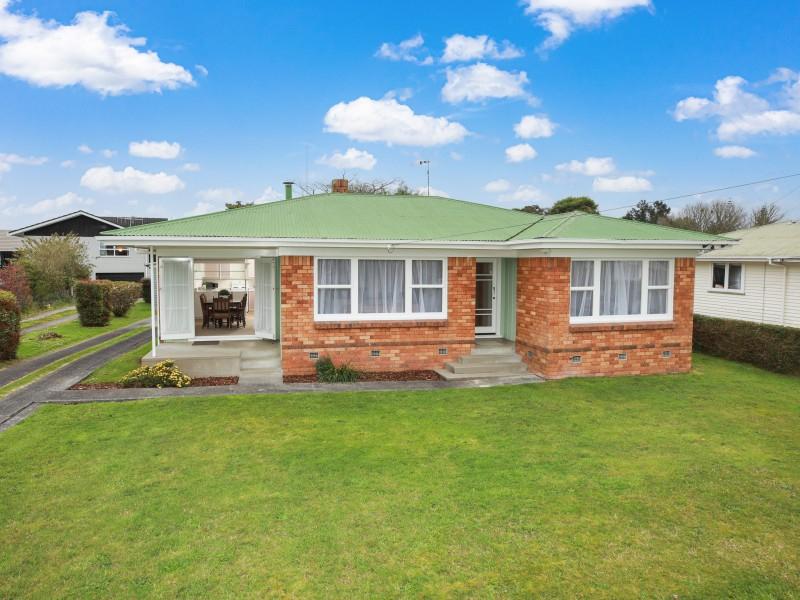 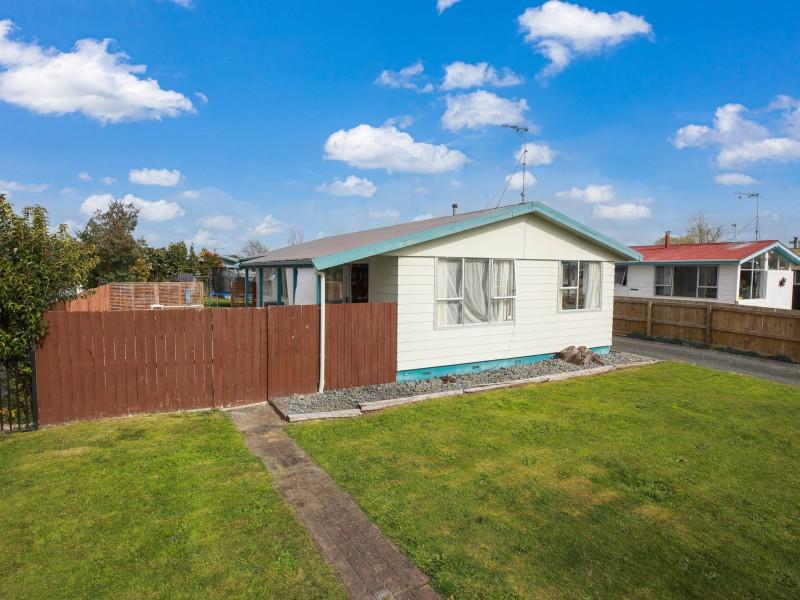 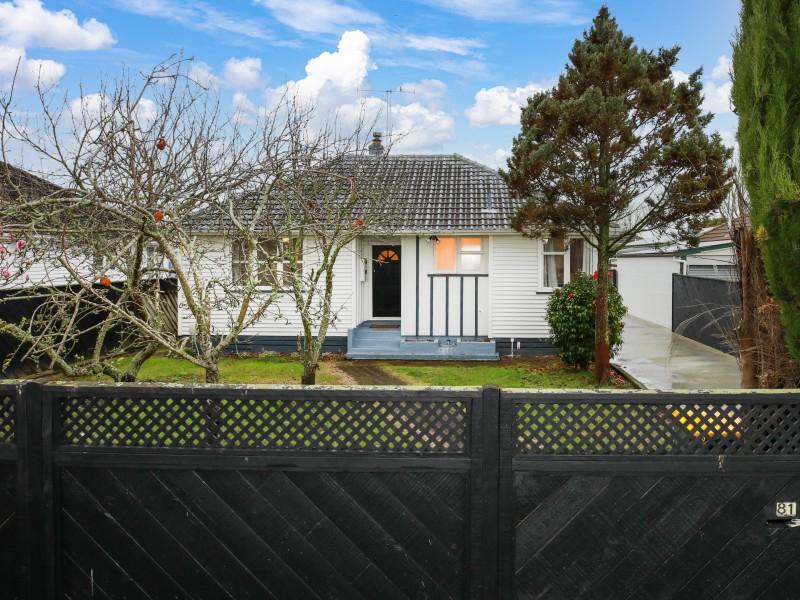 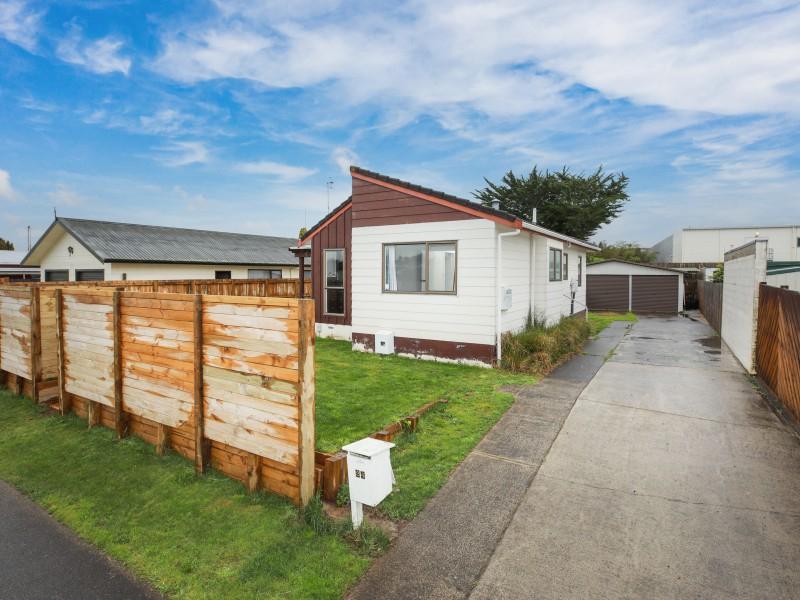 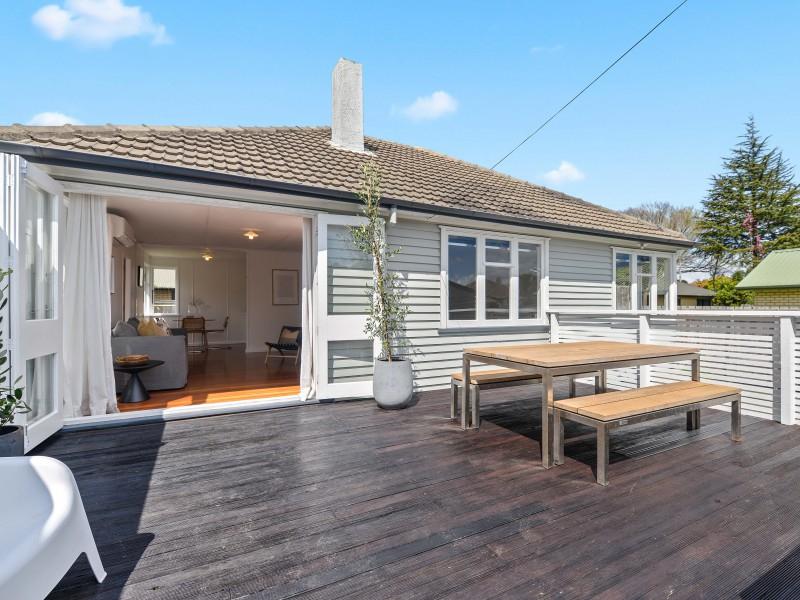 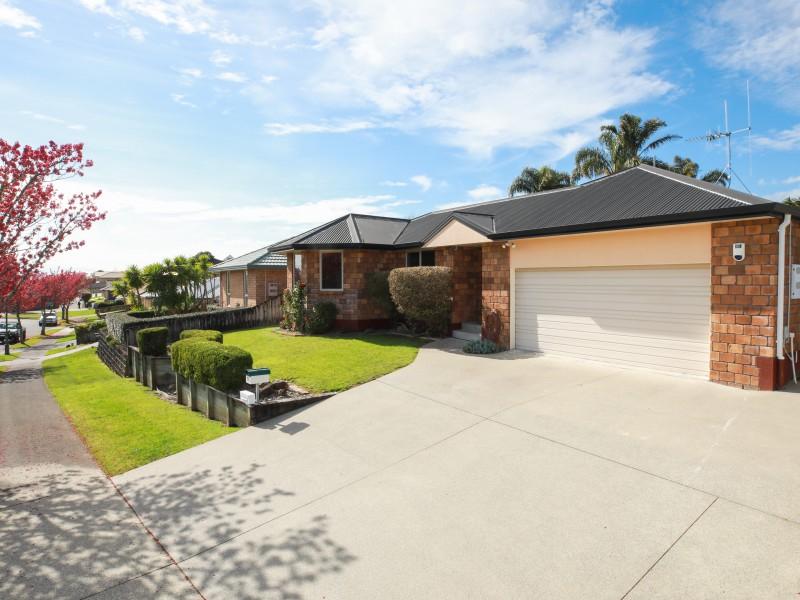