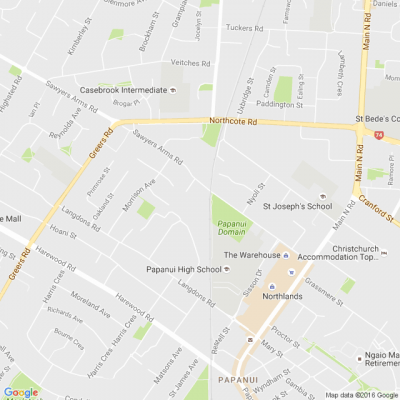 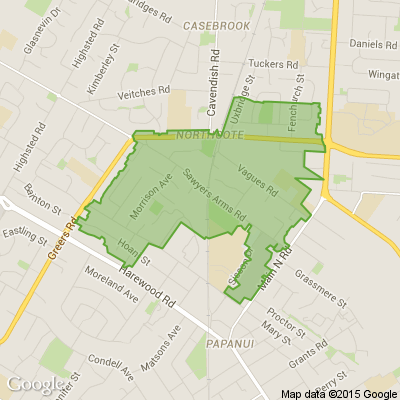 View all Posts from Northcote
51 days ago

Hi. Just putting out some really lucky vibes in case someone has some Gib Aqualine going spare? 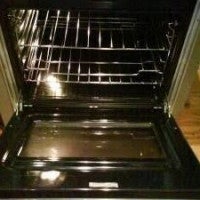 I owe so it has to go

My financial situation has become less than ideal and somewhat concerning. -Now my landlord is getting grumpy and I cant remember the last time I saw him smile - so time to sell my car -a 1997 MX5 Roadster - $1 reserve on trademe. Auction closes tomorrow Tuesday July 5th 8PM 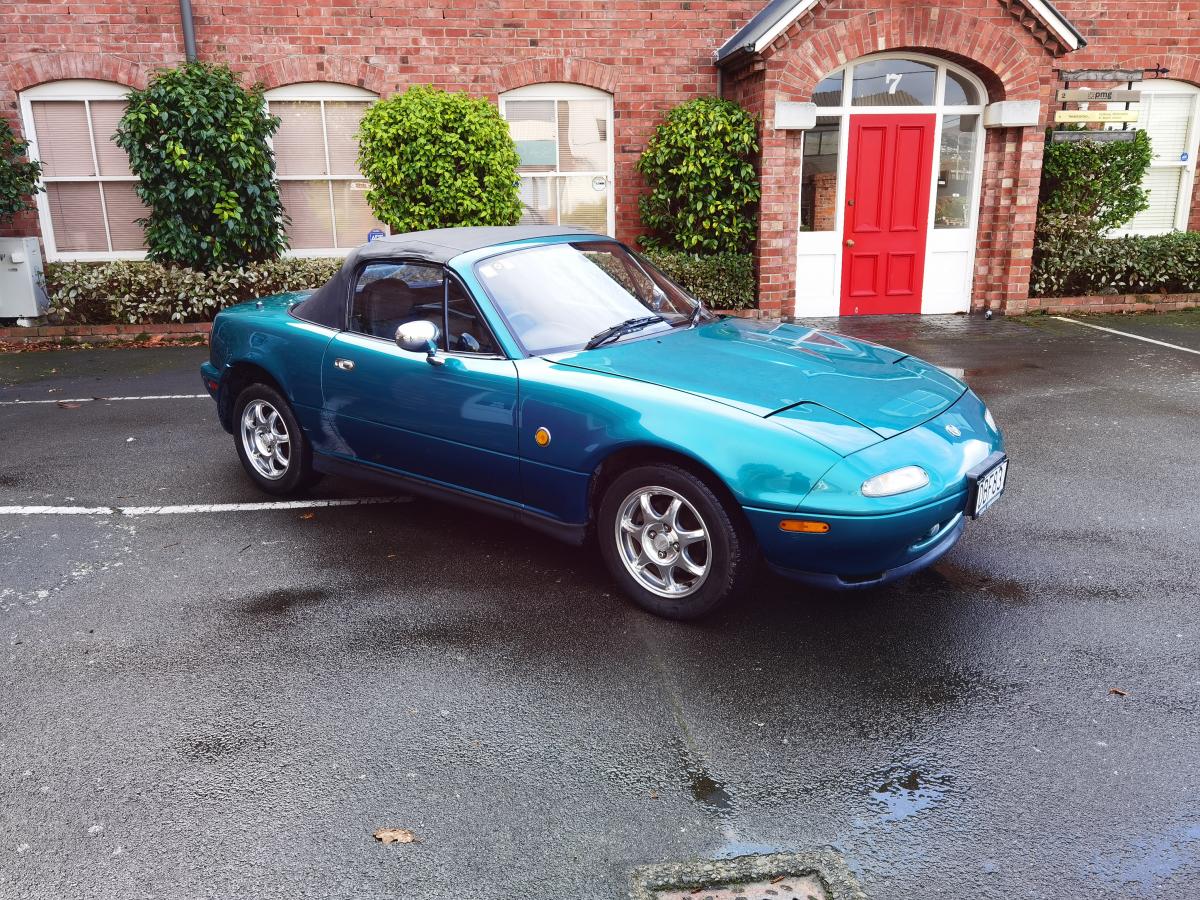 New Zealand’s first dedicated animal MRI clinic has opened in Christchurch as a growing number of Kiwis are willing to invest in their pets’ care, including one man who spent $75,000 flying his cat to Auckland to be operated on by a top animal surgeon.

Able to scan animals less than 180 centimetres in circumference, the wide bore MRI technology can be used on household pets, farm animals and some zoo animals, including tigers.

Costing upwards of $3500, MRI is considered the gold standard of veterinary diagnostic treatment according to McMaster & Heap veterinarian Michelle McMaster, but they have not been widely used on animals.

For the past four years McMaster has been taking pets that needed an MRI to Forté Health, but the scans had to be fitted around human patients and were often undertaken at night.

With clients prepared to spend more money on their pets, McMasters, who has been working as a vet for over 30 years, has been helping scan up to nine animals a month alongside Pacific Radiology MRI Animal Imaging Lead Gareth Leeper using Forté Health.

Christchurch pet owner Justin, who did not want his last name used, knows all too well how important having an MRI facility close at hand is after Sashenka (pictured), his 14-year-old Norwegian Forest cat, became ill in 2019.

After many tests and with no diagnosis a CT scan eventually showed Sashenka had a meningioma tumour.

Considered to be his fur daughter, Justin, whose partner is expecting their first child, had no hesitation in making an appointment and flying her to Auckland to be operated on by a top animal surgeon.

There Sashenka could get an MRI scan that would enable the surgery to take place – without it she would not have survived.

“It was critical,” Justin says.

Sashenka made a miraculous recovery from the operation but required a further five scans, two CT scans and three rounds of chemotherapy before she died two years later.

Town and Country vet Roger Bay and his team euthanise a growing number of animals at home, where the pet’s last memory is of its happy place.

Although Justin estimates he spent around $75,000 on Sashenka’s care, he has no regrets and is part of a growing number of Kiwis willing to invest in their pet’s care.

“She was my everything…my fur daughter and my best friend.”

McMaster said most pet owners that come to her clinic will try and fix “everything”.

“We very rarely put anything down.”

PD Insurance NZ chief operating officer Michelle Le Long said year-on-year they have seen growth in the pet insurance market, although she thinks the market is still under-insured with less than 25% of the estimated 1.7 companion pets not insured.

Le Long said it wasn’t unusual to have pet owners in their early 20s signing on as the value of pets have increased.

A lot of insurers covered diagnostic MRI scans, she said. 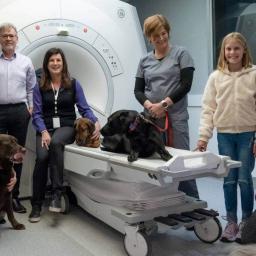 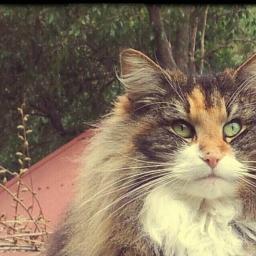 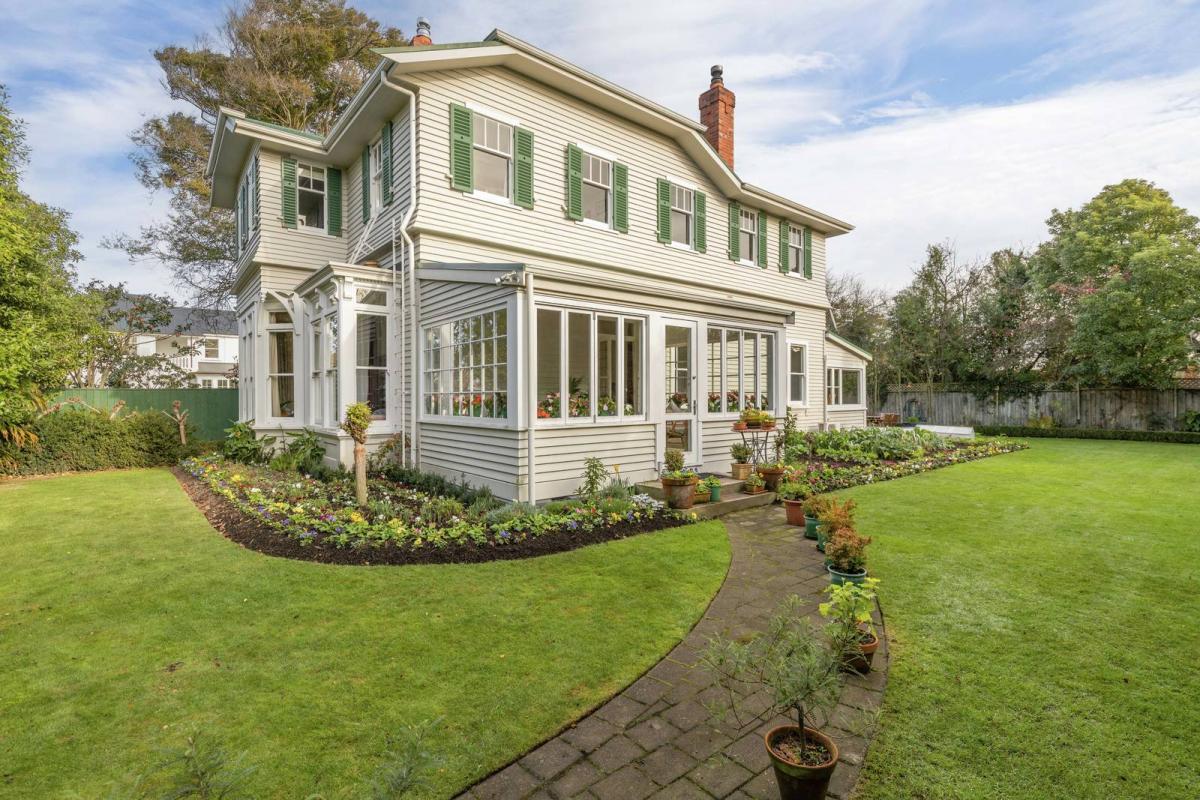 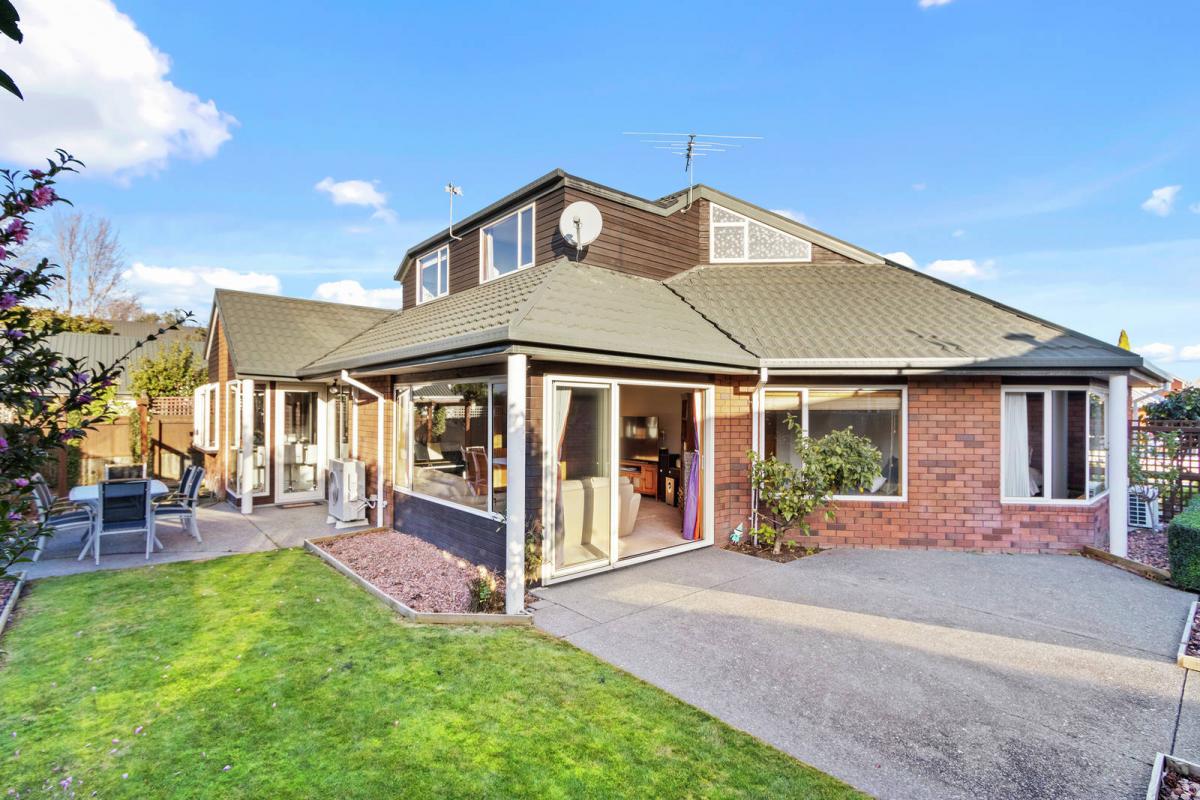 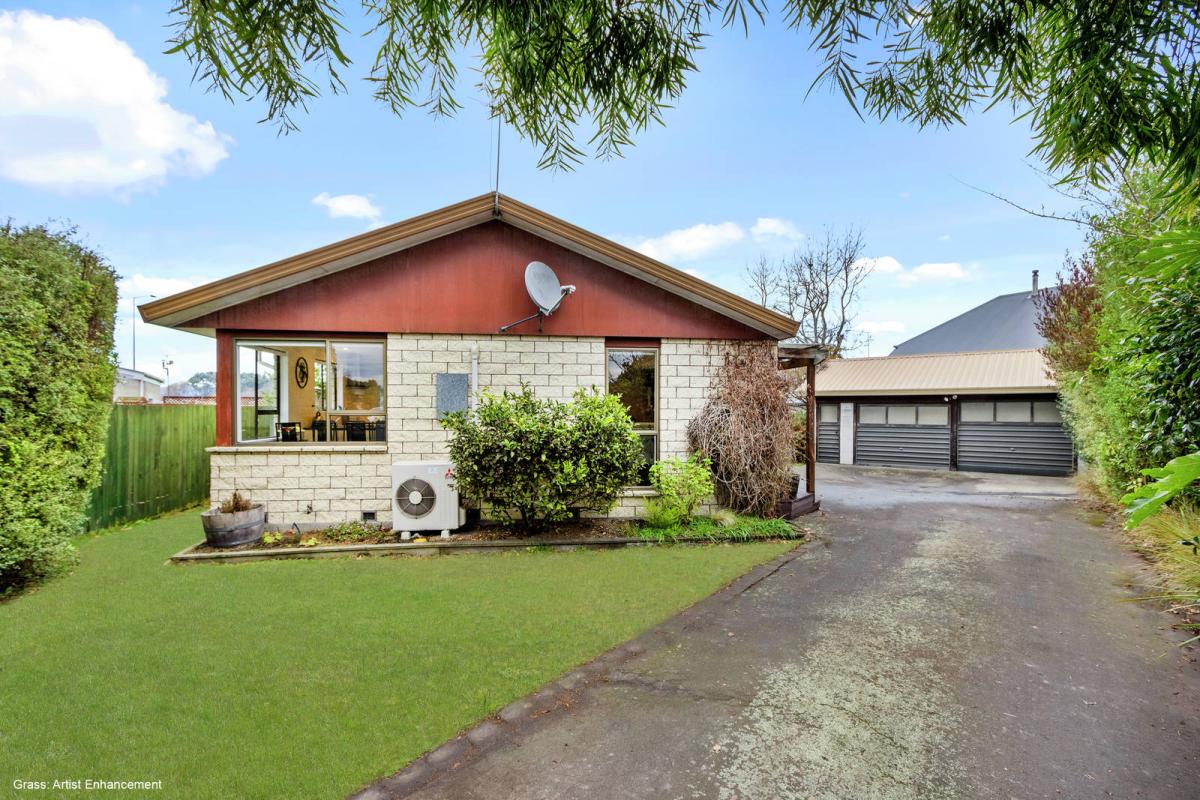 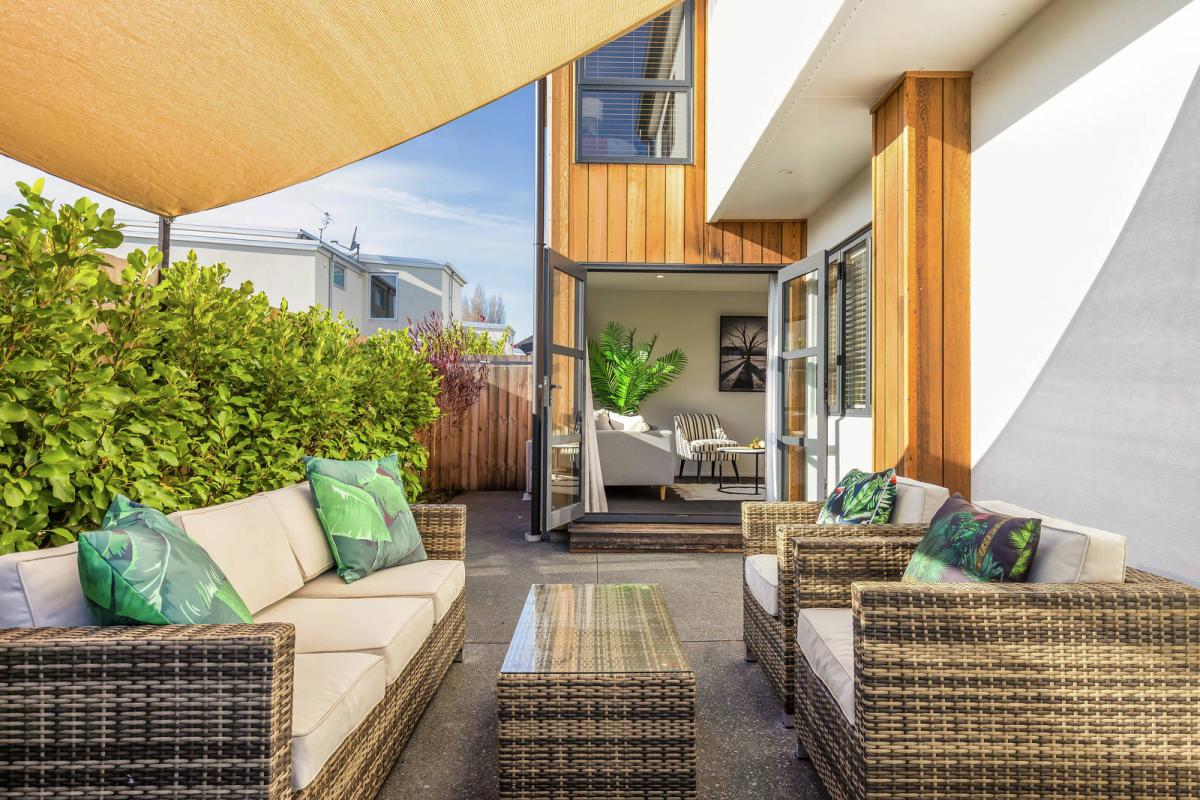 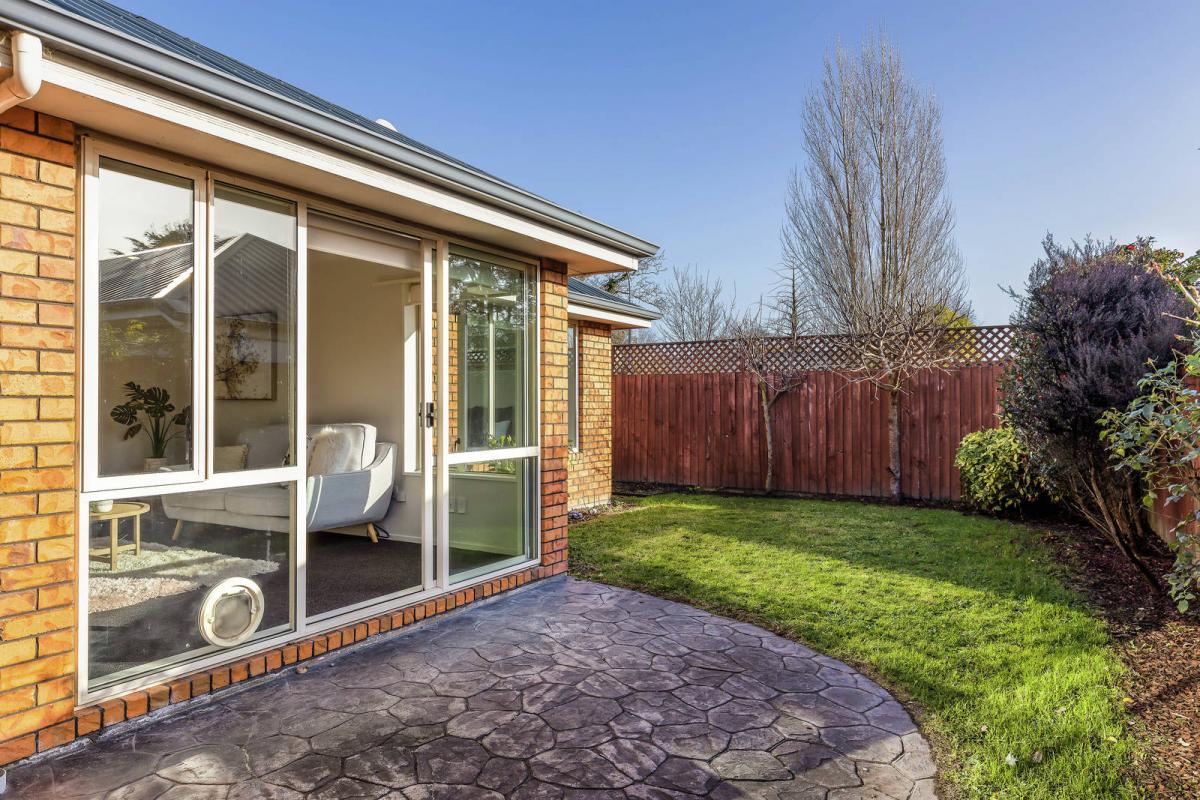 Are You Ravenclaw or Gryffindor?
Strowan, 14 Ashmore Lane 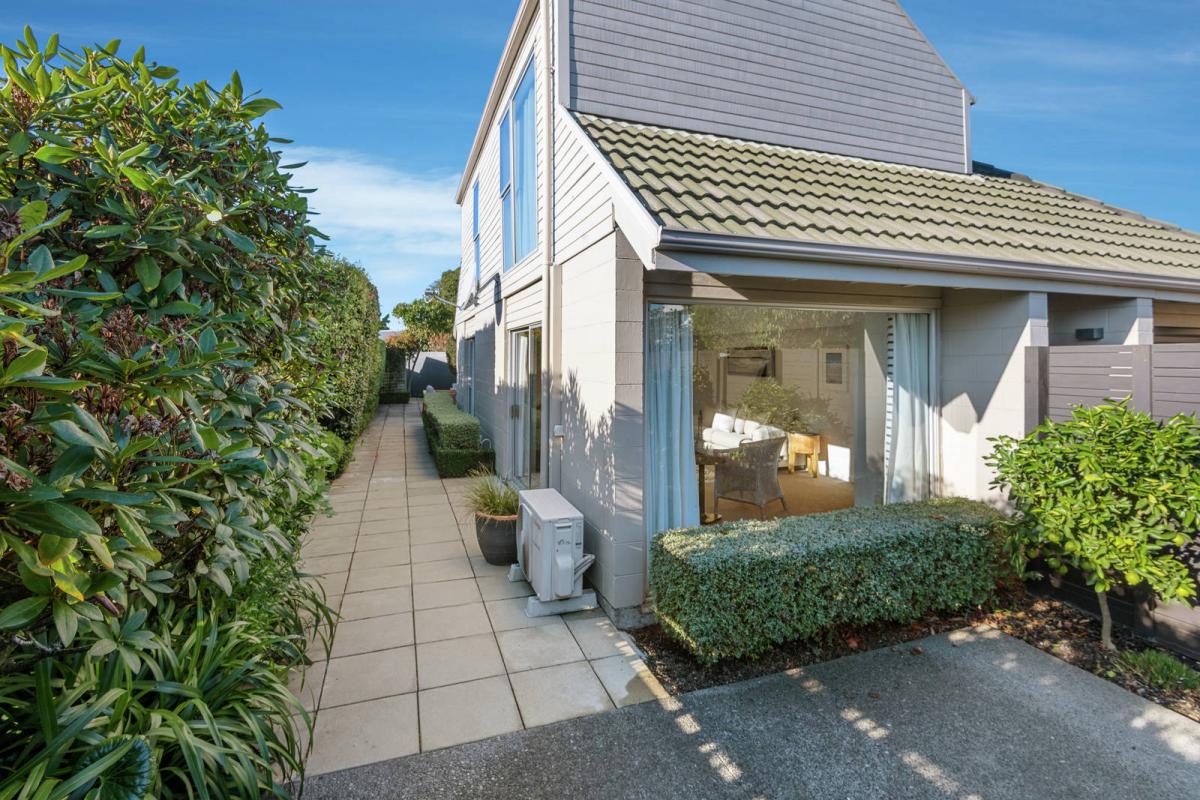 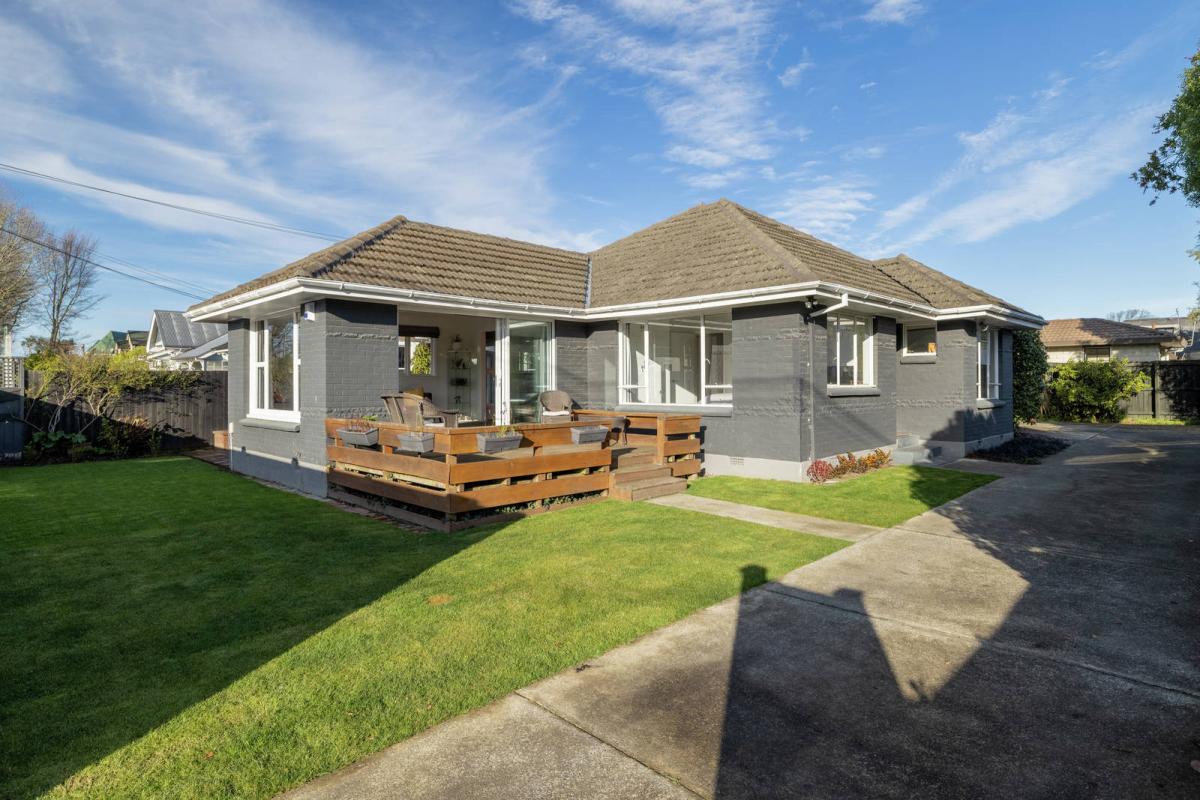 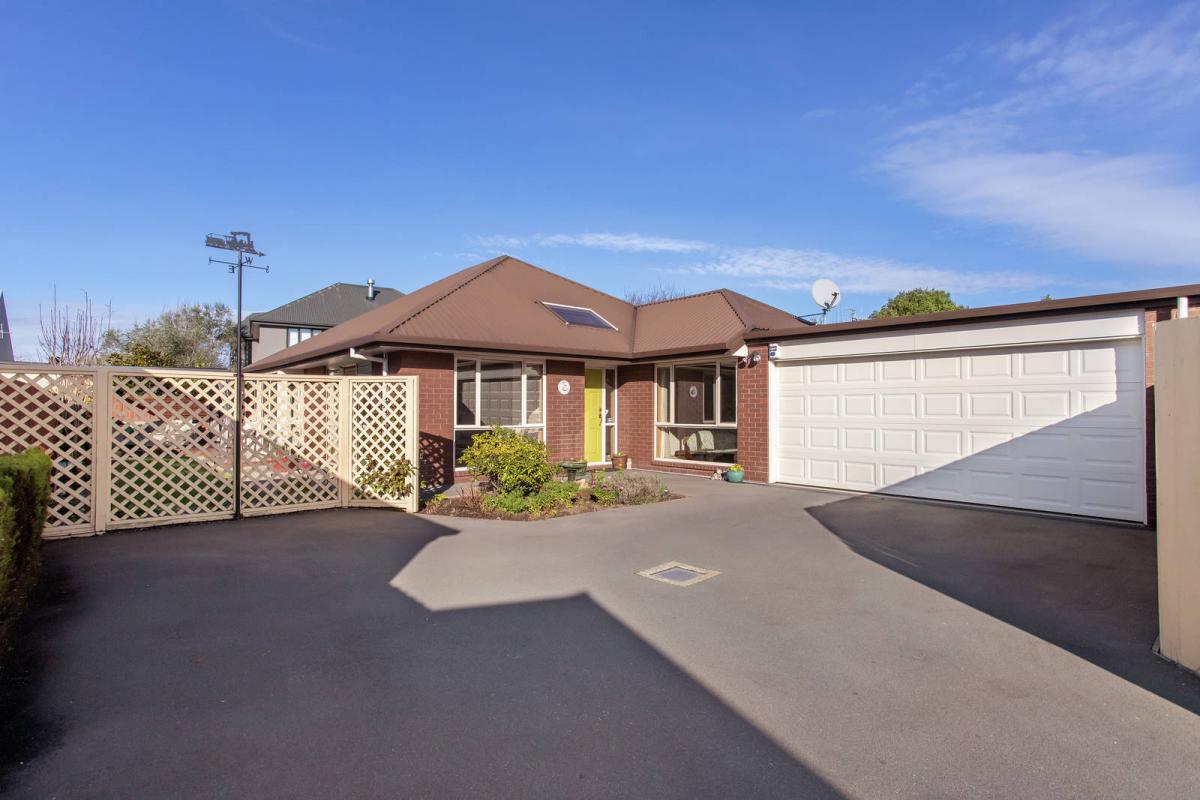 Vendor has committed to their next move!
Papanui, 21A Harris Crescent