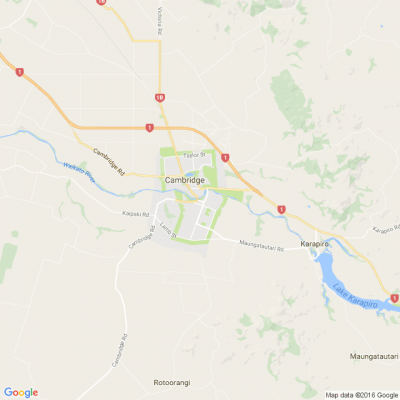 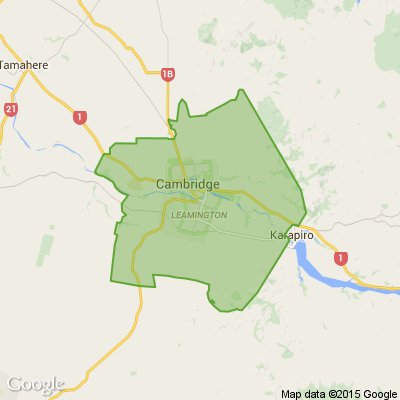 View all Posts from Cambridge 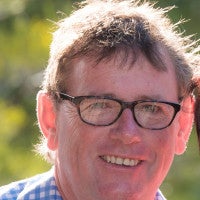 Here is the new system for disposing of your refuse and recyclables. This starts after the 27th of March. Please remember to double bag your refuse if you or anyone in the house has been exposed to covid, (or any other infectious disease) Feel free to ask any questions. 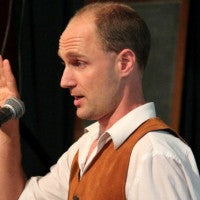 Hi Guys-
I'm concerned about interested in the air quality in Waikato at present. It's been getting worse over the past 10 years, to the extent that now you don't want to walk outside most nights due to the amount of burn-offs which're happening on farms - often containing non-wood items such as electronics, polystyrene and plastic.

This is ironic, as NZ has terribly low carbon in our soils, which is a problem for farmers. It would be made much better were the wood in question to be left to rot. And of course contaminating our soils and air with burning electronics is a bad thing.

Some suggestions:
* Woodchipping - woodchipping old trees/branches and either using the output elsewhere or spreading over a paddock so it can rot down quickly, is a good way to add carbon back into soils.
* Leaving to rot - spreading wood around the edges of a paddock and leaving it to rot is a slow option, but doesn't require a lot of effort.
* Firewood collectors - for larger logs, firewood sellers will happily tow them away. Of course, this still puts the wood in the air, rather than in the soil, but at least it keeps someone warm in winter.

For polystyrene/electronics/etc the obvious solution should be the dump or metal recyclers, where you'll get a couple of bucks for your effort at least. For batteries, Grimmer Motors in Hamilton take both household and car batteries and recycle them. Putting plastics and electronics etc in fires should be banned outright, if not prosecuted.

Step away from hustle and bustle

Spend a day at Ayuspa, try Ayurvedic treatments, a day in luxury, massage, facials, get a gift voucher, spa packages and many more.
www.ayuspa.co.nz...
0272802472 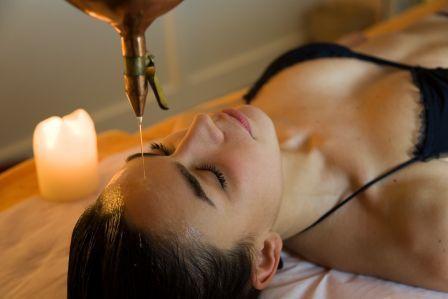 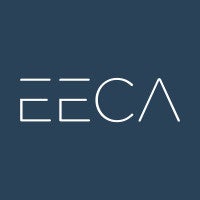 With so many of us spending more time at home due to the COVID-19 pandemic, many people’s energy bills are skyrocketing. But it doesn’t have to be that way.

Here are 5 simple, easy to implement ideas and tips for cutting down your domestic power bills to save yourself some cash. Find out more 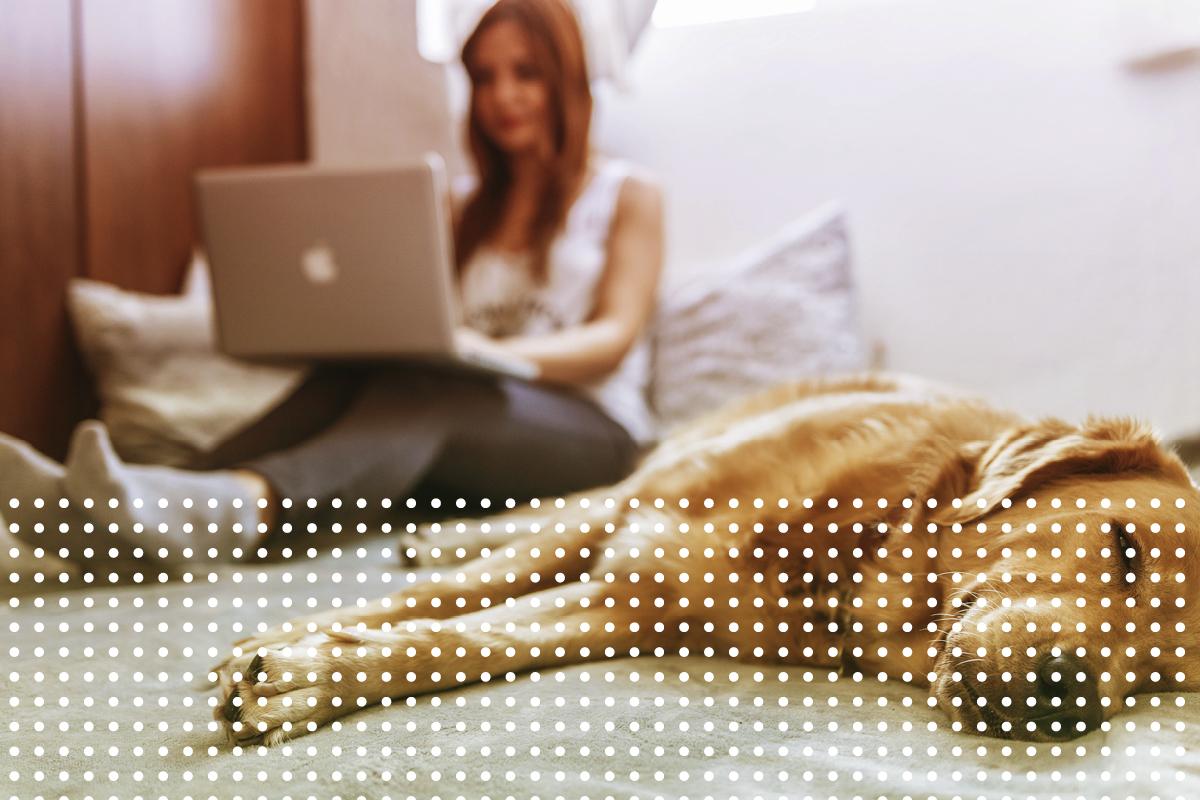 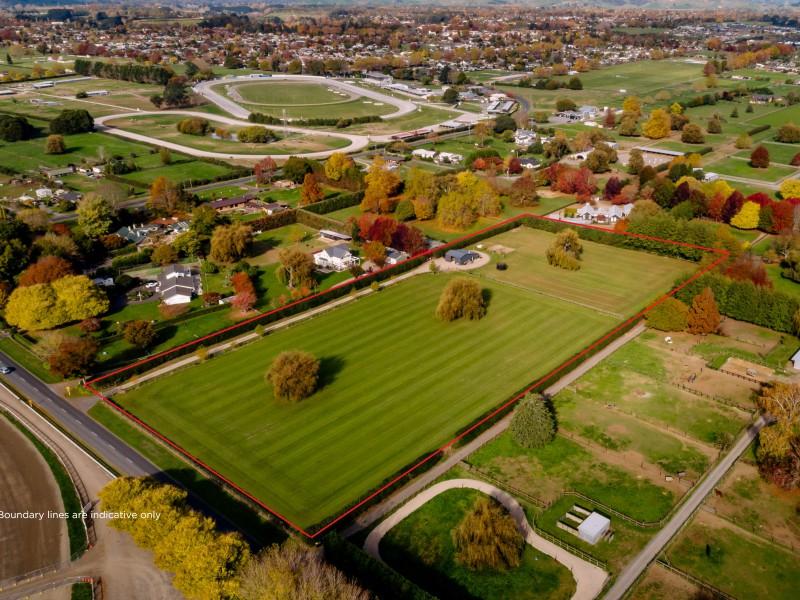 1 of 4
Marketed by Bayleys Hamilton 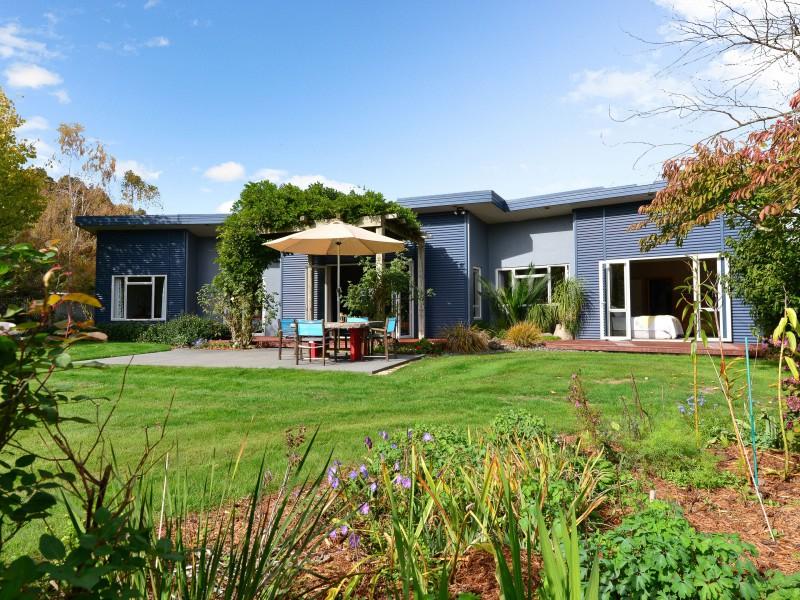 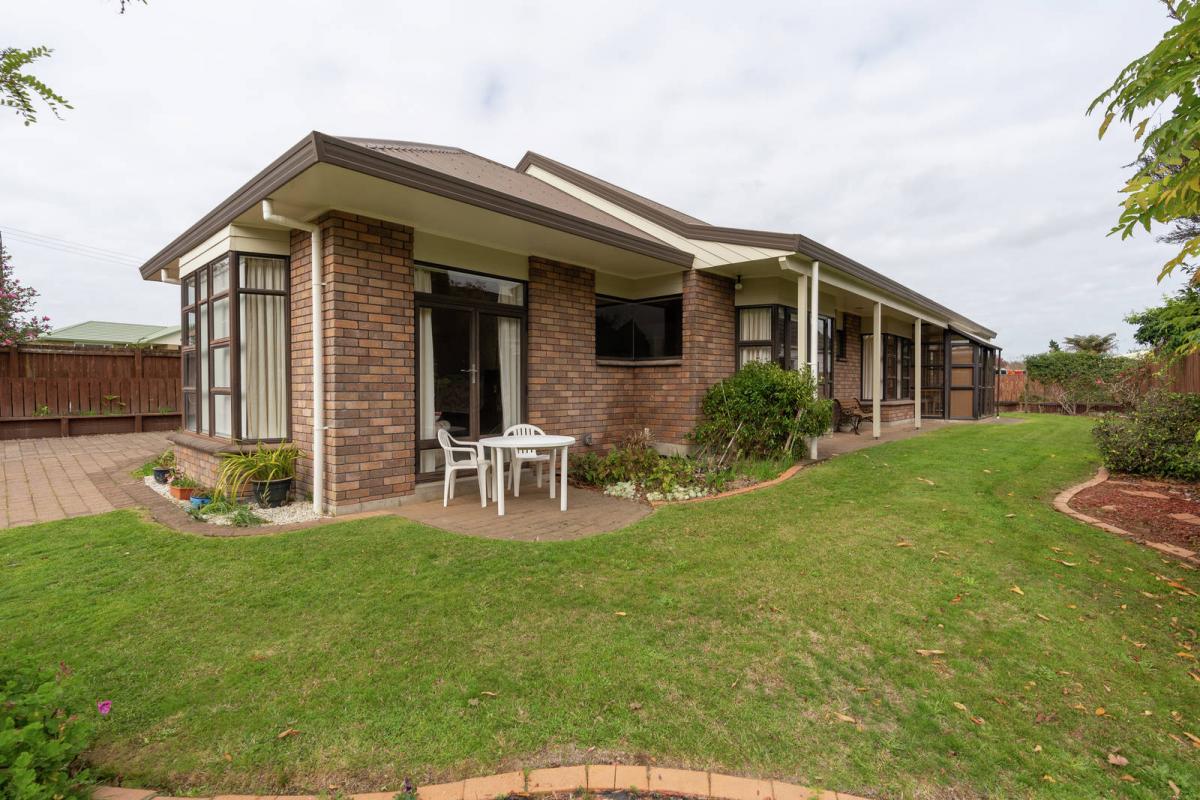 3 of 4
Marketed by Harcourts Hamilton Glenview 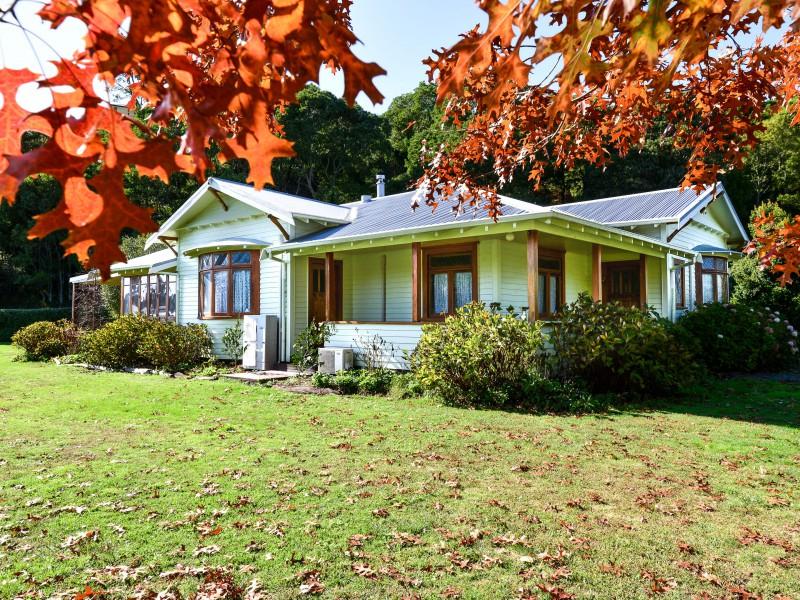