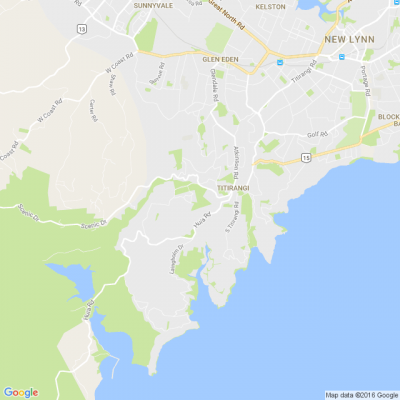 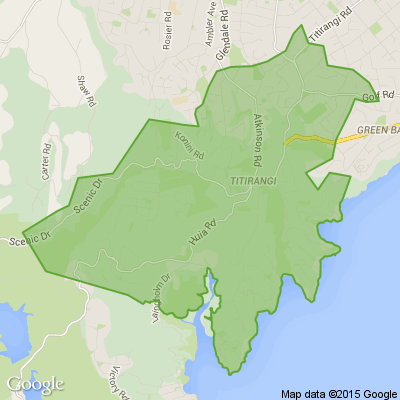 Man missing, search on at Karekare swimming hole in Auckland Waitangi Day: What's on in Auckland Surf therapy on the rise, as patients catch waves for wellbeing
View All Posts
Our Partners

The touching article below was published recently by AMI insurance about an employee of the Base Cafe, Matty Harris. I just wanted to provide an update that Matty is going from strength to strength and is even training for chef duties. He manned the barbecue for a large number of orders on Saturday and everything was cooked to perfection!

The article:
Tom Reilly took a chance on a local homeless man, Matty Harris, and gave him a job in his cafe and art space in Titirangi. As a result, Matty has found a sense of purpose and rediscovered his passion for art.

"I met Matty when he was living under the run of shops in Titirangi. There’s a village vibe here and everyone gets to know everyone. I was impressed that Matty was trying to better himself by getting out of the gang he’d been in. I felt he’d been on quite a heroic journey and he always seemed like a switched-on kind of guy.
When I told him I was opening a cafe he offered to help out with the initial cleaning of the space and the renovation. Once we got the doors open, we needed staff and Matty was one of the first I offered a job to. He works front of house, waiting tables, washing dishes and helping out with admin. It didn’t matter to me that he was homeless. I prioritised character over experience.
There was quite a lot of manual labour involved in the initial stages and we had a limited budget, so it spoke volumes that Matty had volunteered his time for free. During the renovation, he revealed his massive artistic talents, and we’re lucky to have some of his work adorning our walls.
I think it’s really important to prioritise community and a sense of whānau tātou, so it made sense to include some of the locals in our operation. Our philosophy is that we’re only as strong as our weakest link so we try to make sure that everybody’s okay, and I think Matty enjoys that sense of family.
I’m hoping that kindness is making a comeback. The Black Eyed Peas and Snoop Dogg have got a new song called “Be Nice”. Our Prime Minister speaks about kindness a lot. I think people are beginning to realise that kindness is what we’re looking for from a very young age. We might go seeking status or security but what we really need is emotional generosity in our familial connections.
During his time with us, Matty, who is quite a shy person, has come out of his shell and revealed some of his many talents. It’s working out really well for us, and I hope that, in time, the job will allow him to get into some sort of accommodation."

"When Tom told me he was opening a cafe, he sounded like a crazy man with a dream – but I said straight away I’d help out. Tom has always shown kindness to Titirangi’s homeless community. He would visit us where we live under the shops, where the cafe is, and often he’d bring food or just cigarettes and a friendly face. I’d been trying to get out of a gang. I was worried that there might be some kind of payback if I left, but eventually I got to the point where I was able to hand the patch back.
My life has changed dramatically since I became involved in the cafe. I feel like I’m a part of something really good and I have a sense of purpose now. There’s a routine to my days and my weekends are taken up because I’m employed instead of drifting around like I was. It’s gone from negative to positive in a really big way.
At the moment, I’m really focused on helping to make the place a success. When you’re homeless, you can fall into a rut and forget your passions. For me, that’s art and music. It was so great to be allowed to paint on the walls of the cafe, and locals gave me paint and canvases so I could start doing works to sell. The art curator here has been like a mentor to me.
The music’s coming back into my life a bit, too. Years ago, I did some recording and maybe I’ll get back to that. I feel I can be myself more than before, and I feel kind of supported by the people around me.
I’m not worrying about what’s going to happen next all the time. Tom has taken me as I am and given me opportunities that no-one else would. It would be good if kindness like that was contagious." 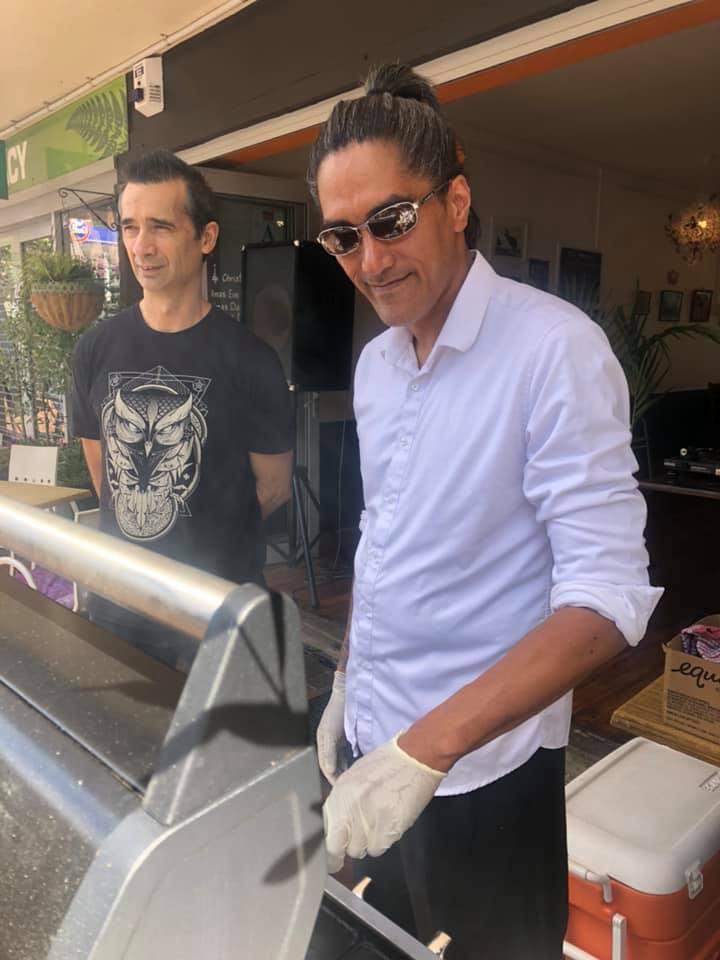 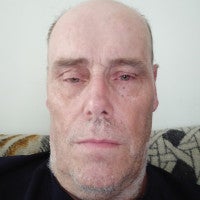 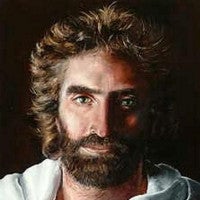 I know what needs to happen though is we need more

rest rooms or toilets though on some main streets.
Yes Lincoln Road, has the only public toilet area
that I know that people can do their 1's and 2's so
to speak, but there is just no other. I do a lot
of walking with my part time paper run and
advertising run . I walk around Woodford Ave,
Buscomb Ave, one half of Lincoln Rd delivering
Western Leaders. There is no public toilets around
these areas.
Probably if you can go to the Police Station and
ask if you need to use the toilets, maybe, or the
other one I can think of is the public toilets near
where the Pak N Save in Henderson used to be.

I do have a good bladder though. My paper run I do
around Woodford Ave,Buscomb Ave and Lincoln Rd have
no toilet area than the police station, the BP on
Lincoln Rd(but then not busting to go) or the
public toilets in Henderson. If you can recommend
myself holding on to my urine for 2 hours long
before going to the Henderson Public toilets, then
I think we need to put more toilets somewhere.

I also do a advertising run down Larrisa Rd, and those back streets, Zodiac Rd, half of Universal Road and back onto Harrington Road and up on Rathgar Road to finish off my advertising run.
Same deal no public toilets in sight whatsoever. Could use the BP Toilet there on Swanson Road, but too far to walk all the way up Swanson Road, ask to use the toilets there, then walk all the way down again. Needs to be somewhere closer.

To Phil Goff, can we invest in some money getting some toilets put in around in West Auckland? Much appreciated. 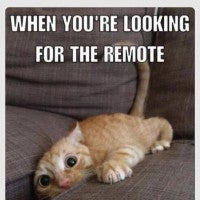 Hi everyone - is anyone missing a light ginger, average sized cat? It has turned up under our bed, and we can’t get it out. No idea how it got in to hide. It is injured on one side of his face. Scared and traumatised, poor lad. We can’t get him out without further traumatising him. We’ve fed, and watered him. We don’t want to send it back outside while hurt. Any ideas on what to do would be greatly appreciated. Have attached photos. It is dark under the bed so they may not be very good. We’re hoping kitty’s fam will see this post, and come coax it out. Poor thing managed to sneak past our dogs, and our old lady cats are not worried lol. PLEASE HELP!!! 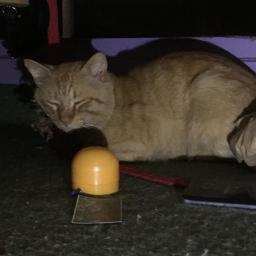 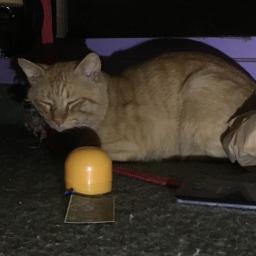 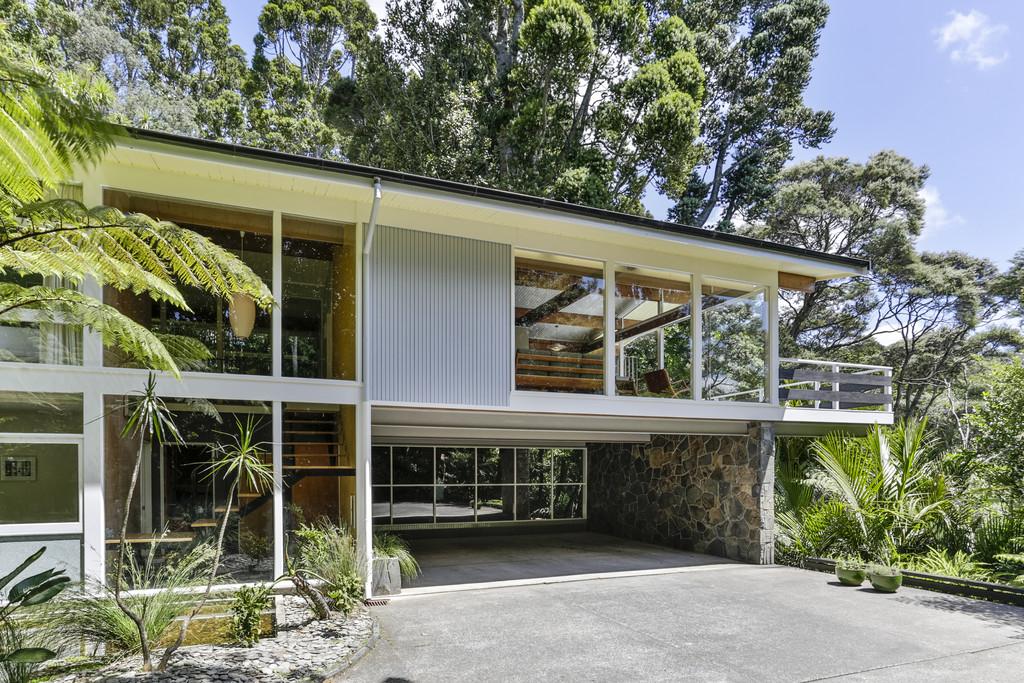 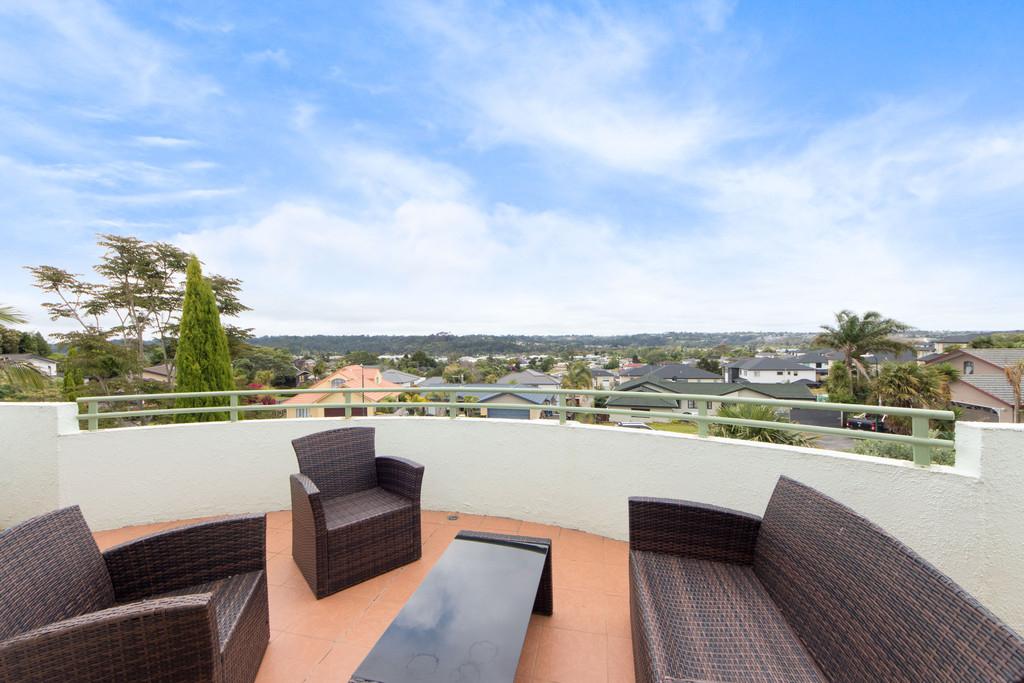 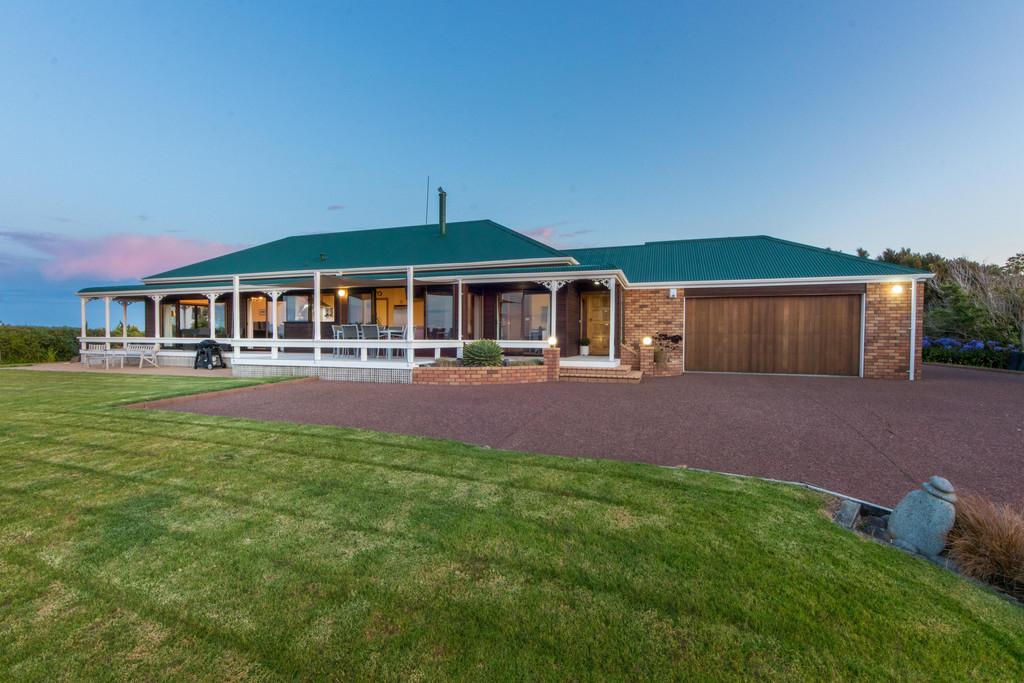 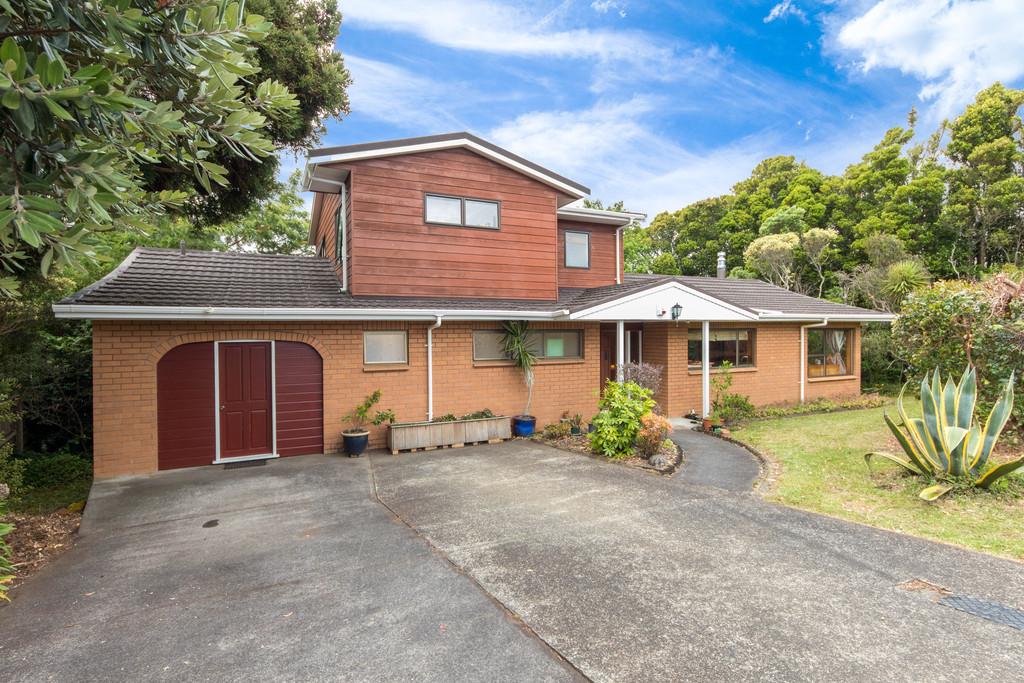 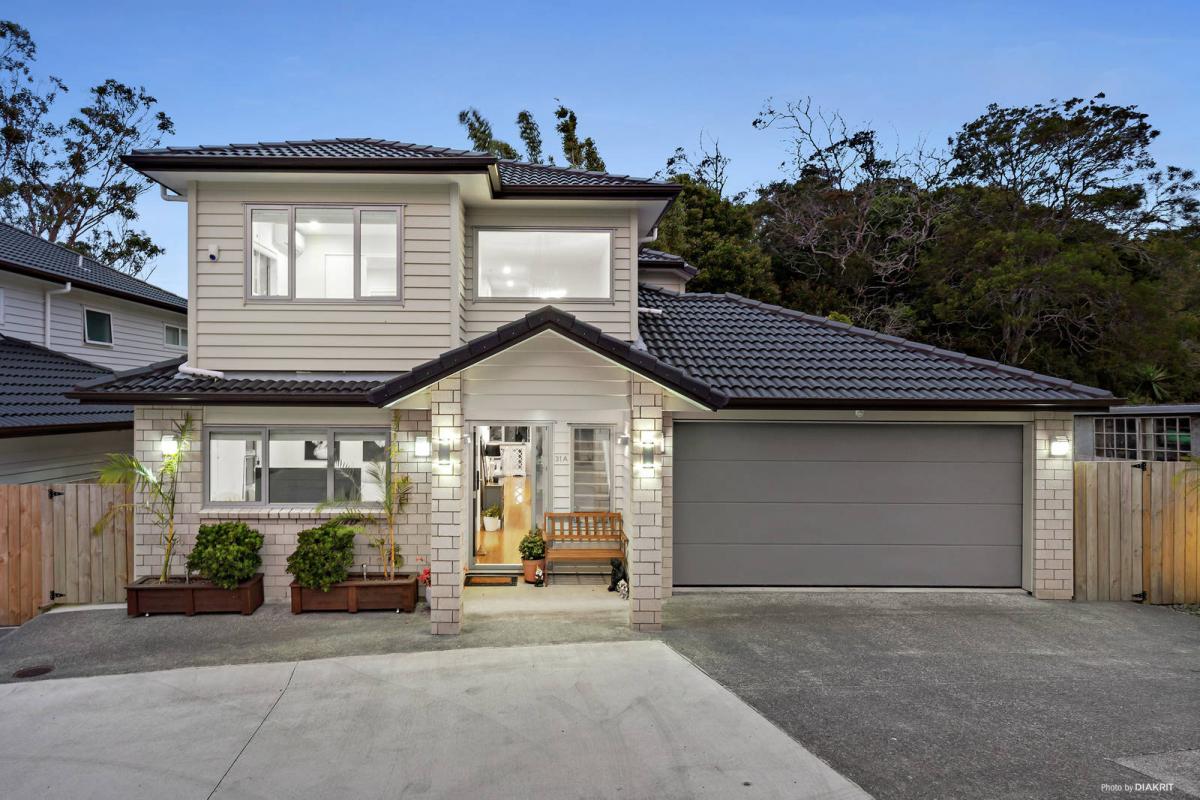 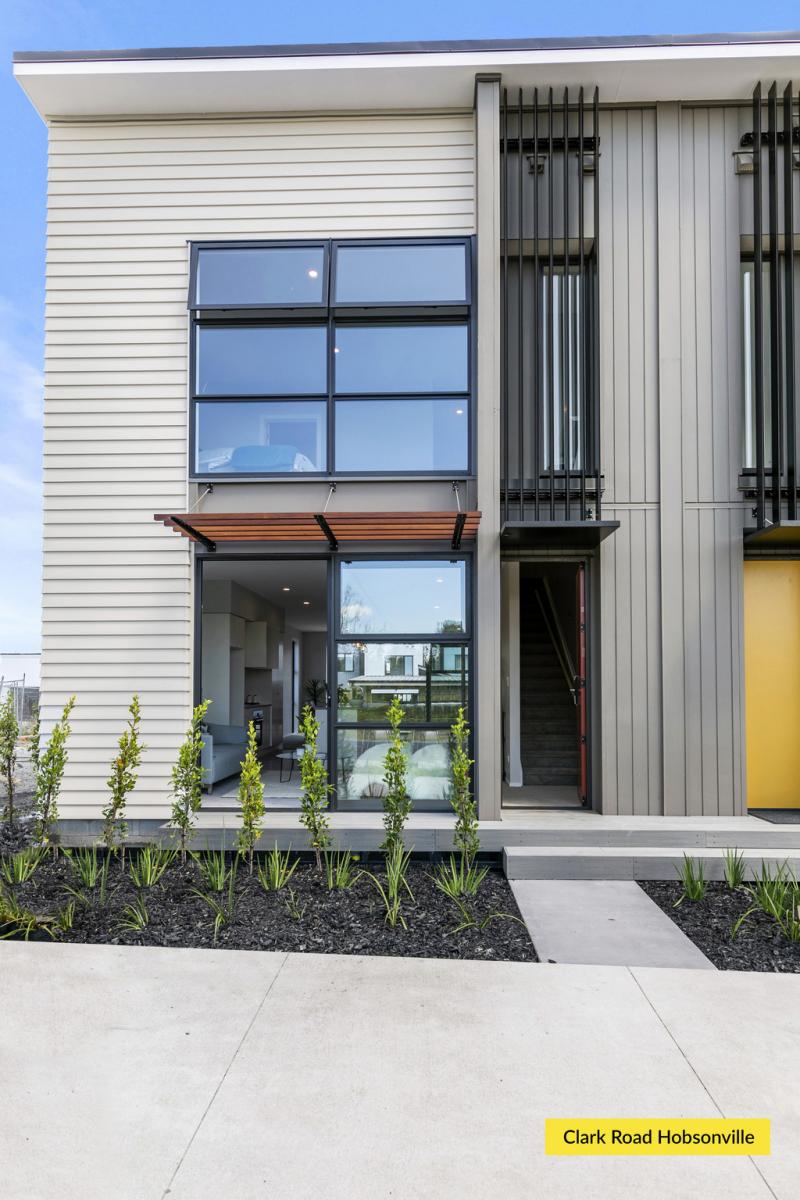 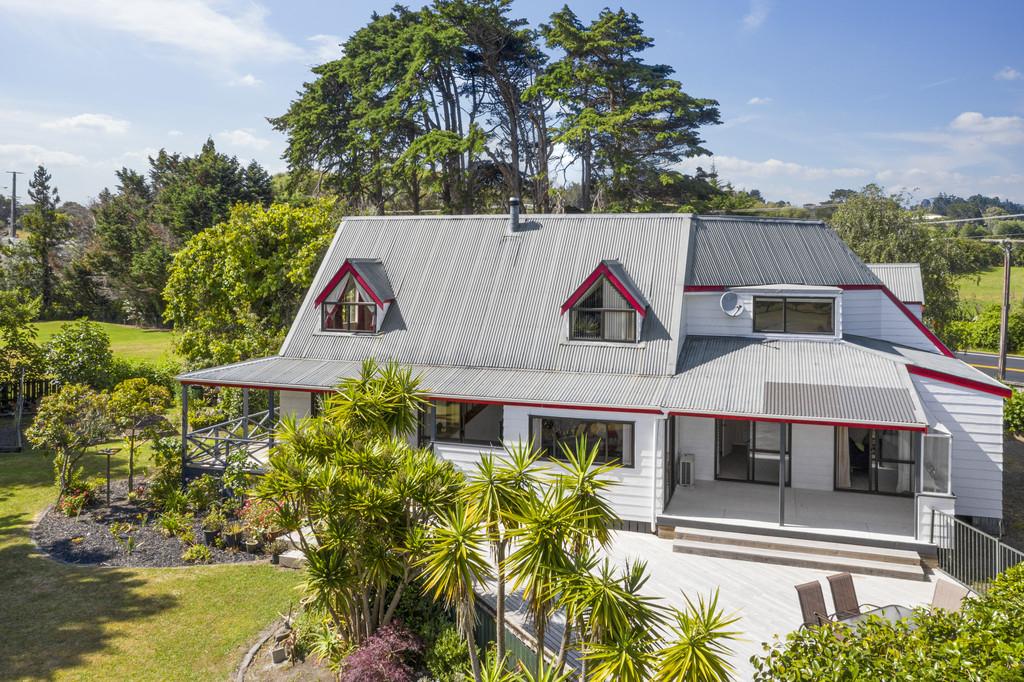