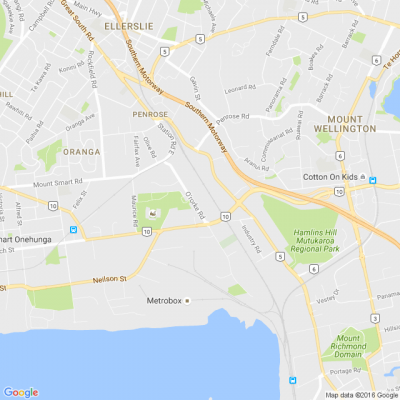 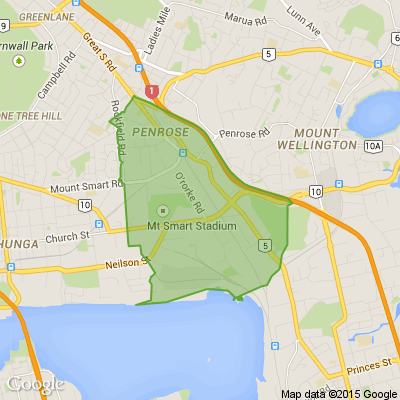 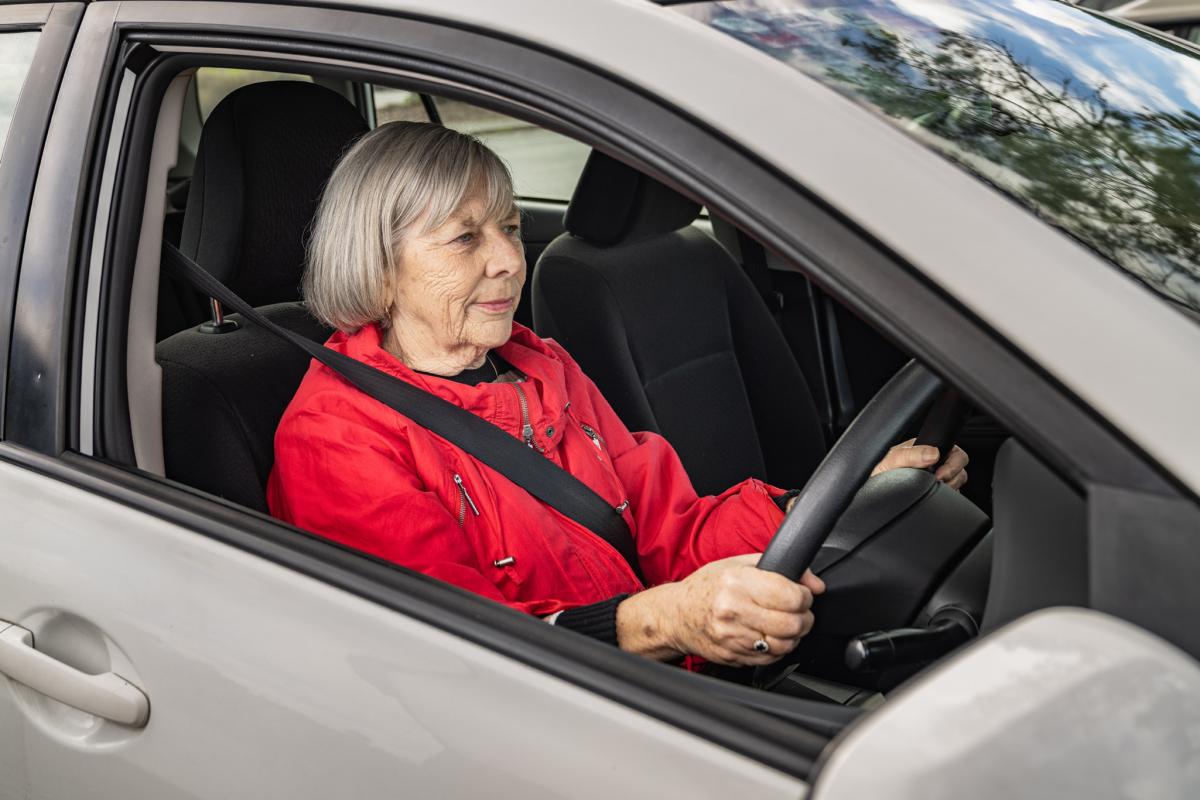 If cutting emissions is the big goal - why put up PT fares ?

Hi Neighbours, Auckland is this year getting serious about reducing carbon emissions. Transport is the city's biggest single emitter. So how does it make sense to hike public transport fares? Read the story below:

The mysterious power behind the Auckland port

Hi, my neighbours,
One of my friends know a worker who works on Auckland wharf for a crane company . He said during these days a lot of ships come to Auckland wharf. So his boss wanted to bring more workers. But because their workers do not belong to the wharf union so the wharf union refused the extra workers to help. His boss wanted the shipment done faster, but the wharf union refused all the solution. His boss complained, "Why people are so narrow-minded."
A few days later, their company's machinery was badly damaged cost them nearly $200,000 and had to close down. Then 9 cranes maybe only 3 working. Most ships left for Tauranga and a few to Whangarei. That's why Kmart, Bunnings whearhouse, Place maker and other supermarkets' shelves are empty.
Forgive me, my English is not that good, but I simply want to know the truth.
I heard by June that the crane company which suffered from the severe damage will be afraid to sign the new contract with Auckland council and leave Auckland port with a lack of cranes and workers.
I hope the Auckland port stay, which will benefit all the Auclanders, but a mysterious power seems want to take it away from us. Aucklanders should have their vote for their own port. Just imagine all the price of products rise dramatically very soon if it move to another city.

Hope someone can do something to help.

Our shop front is looking good! 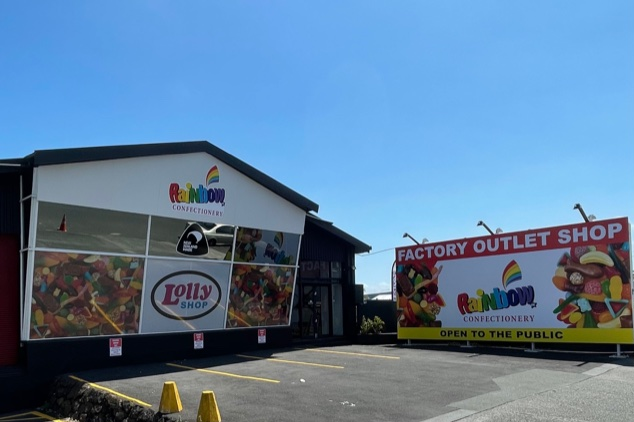 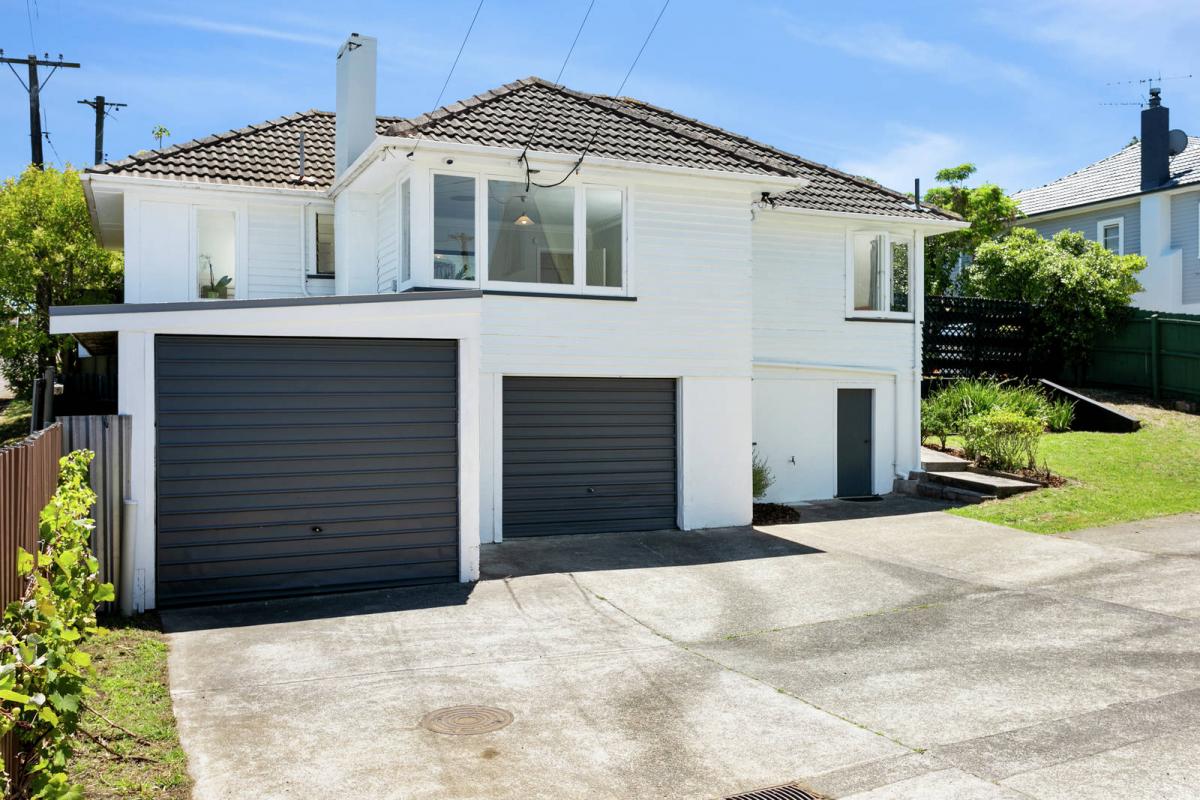 Auction (unless sold prior)
Your Kiwi dream on 529m²
Mount Wellington, 71 Barrack Road 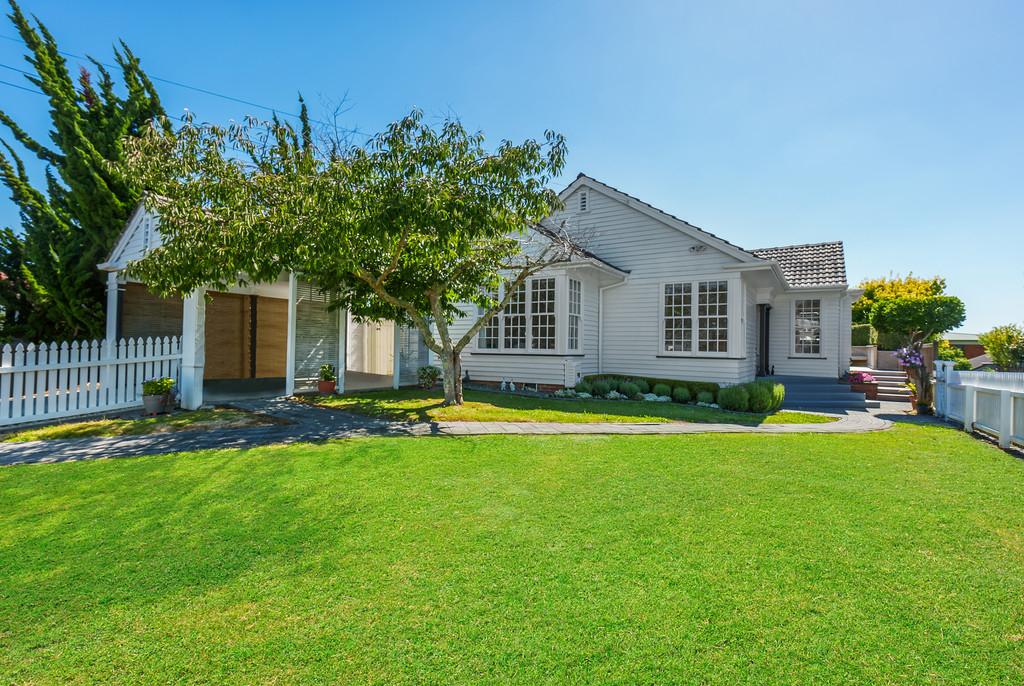 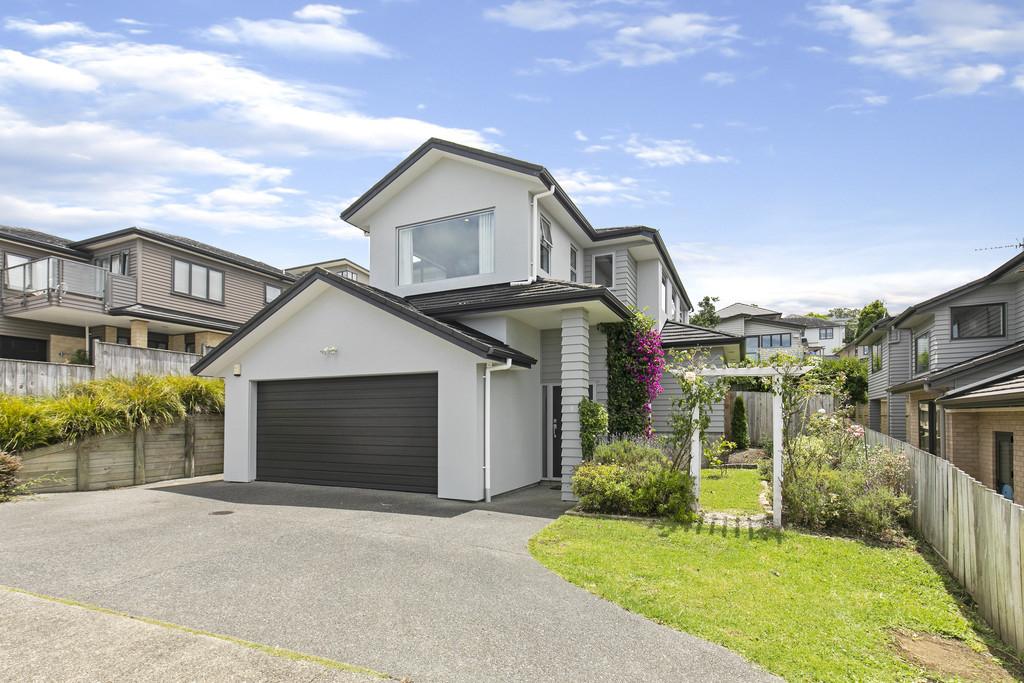 Auction (Unless Sold Prior)
Lived, loved, left; Now over to you!
Hillsborough, 13b Aldersgate Road 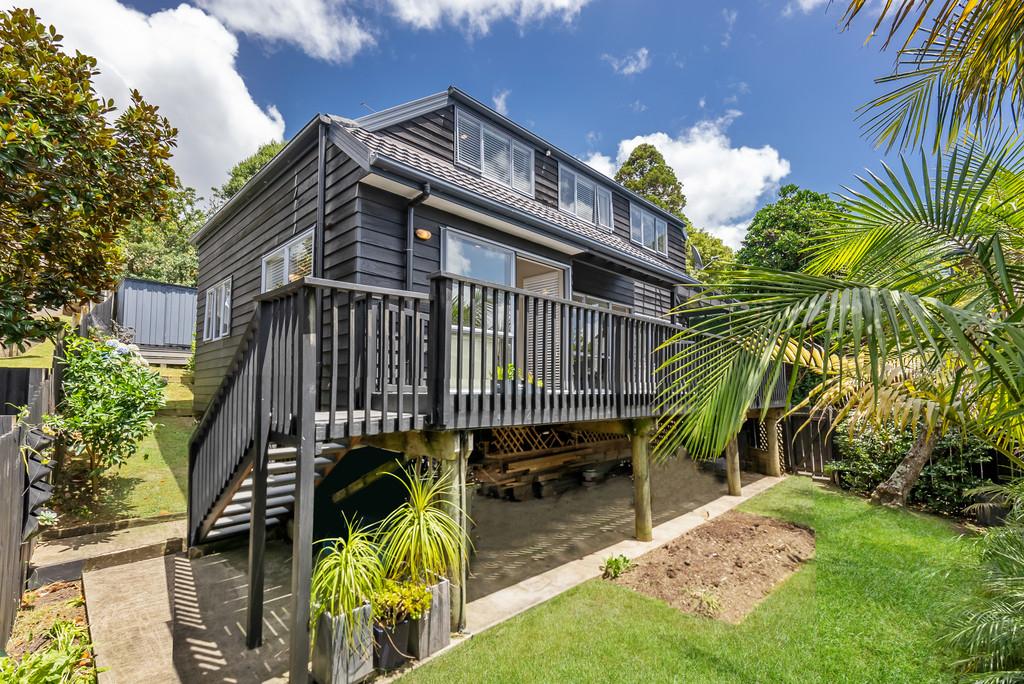 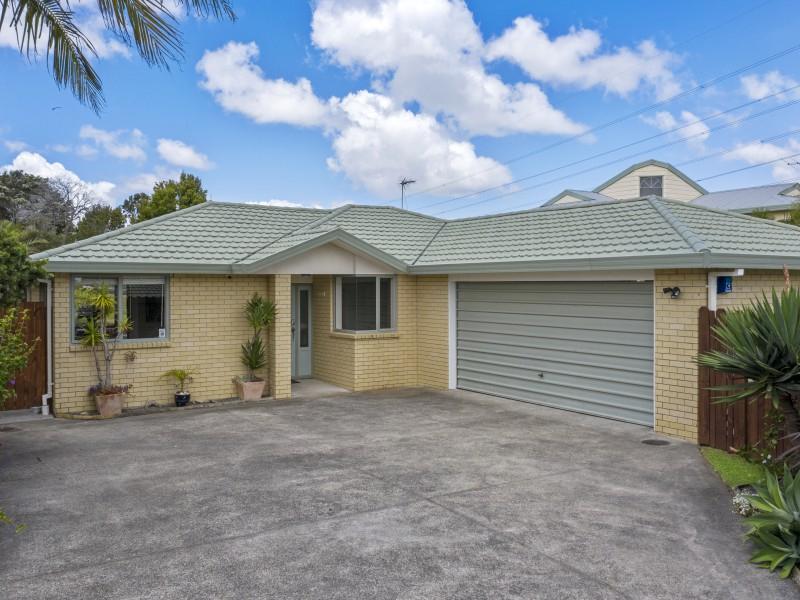 5 of 9
Marketed by Bayleys Remuera 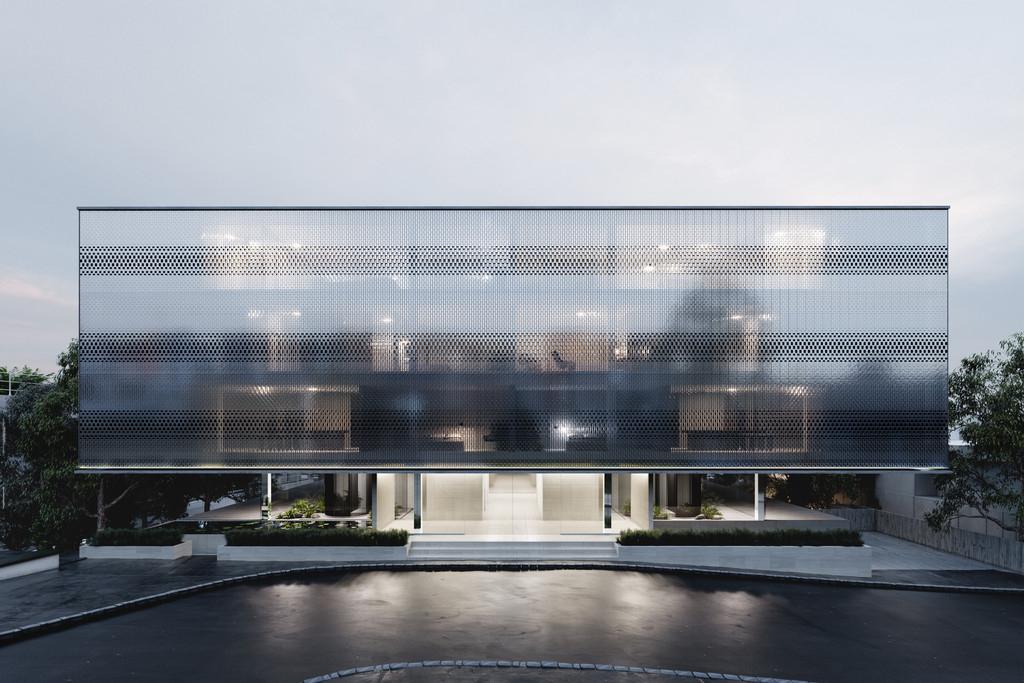 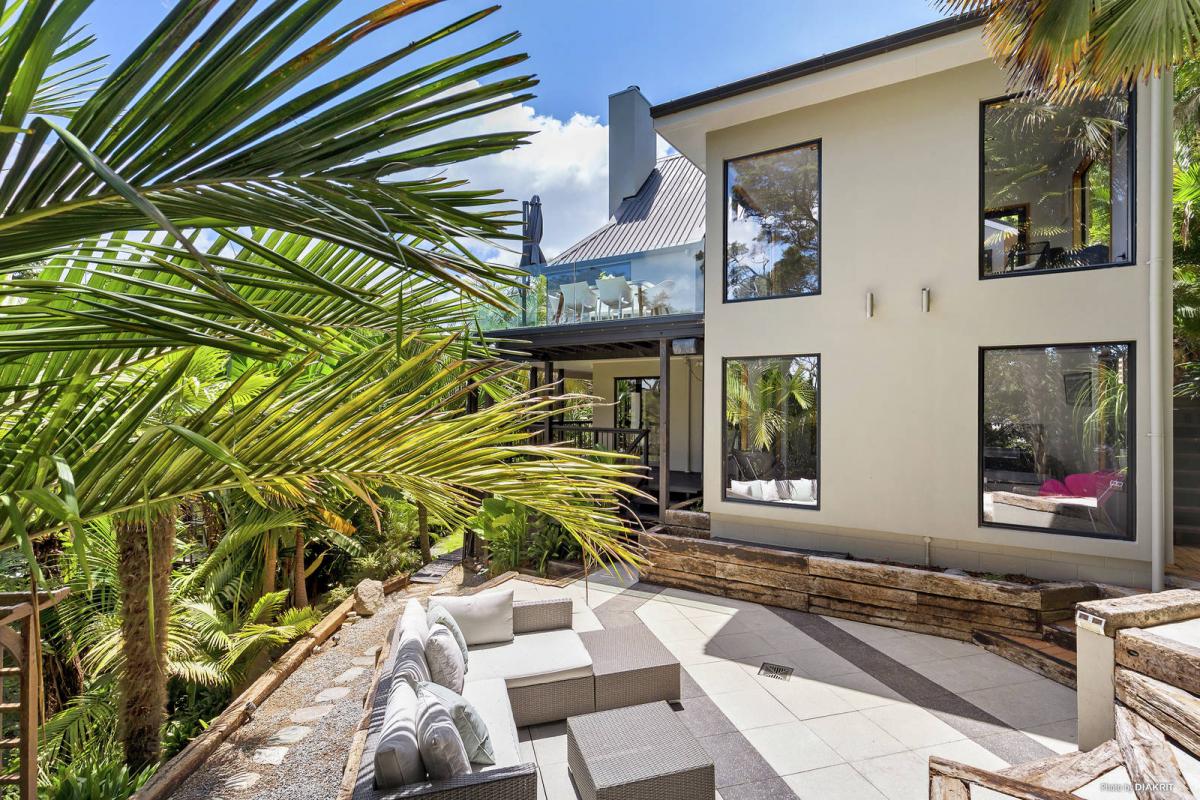 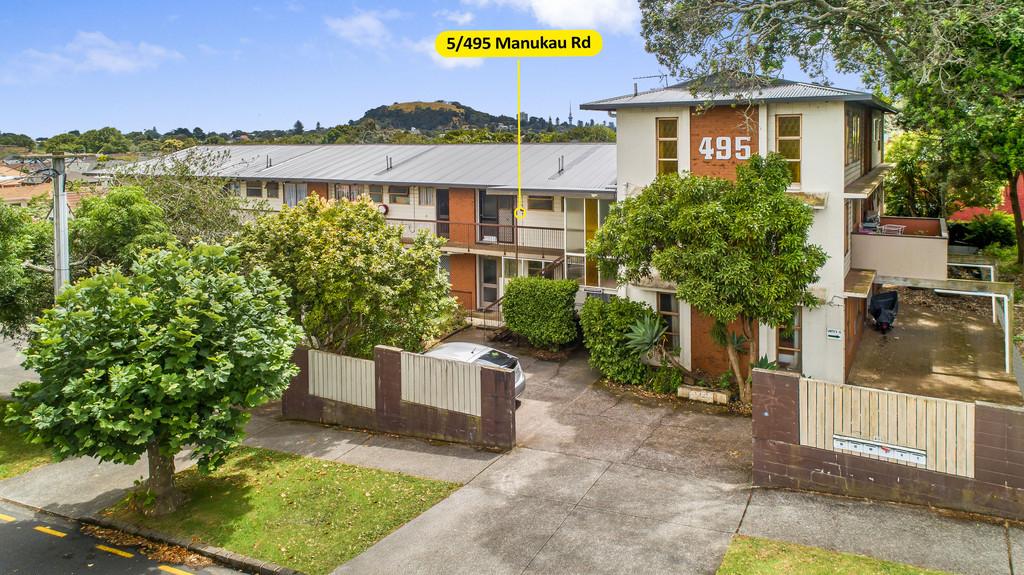 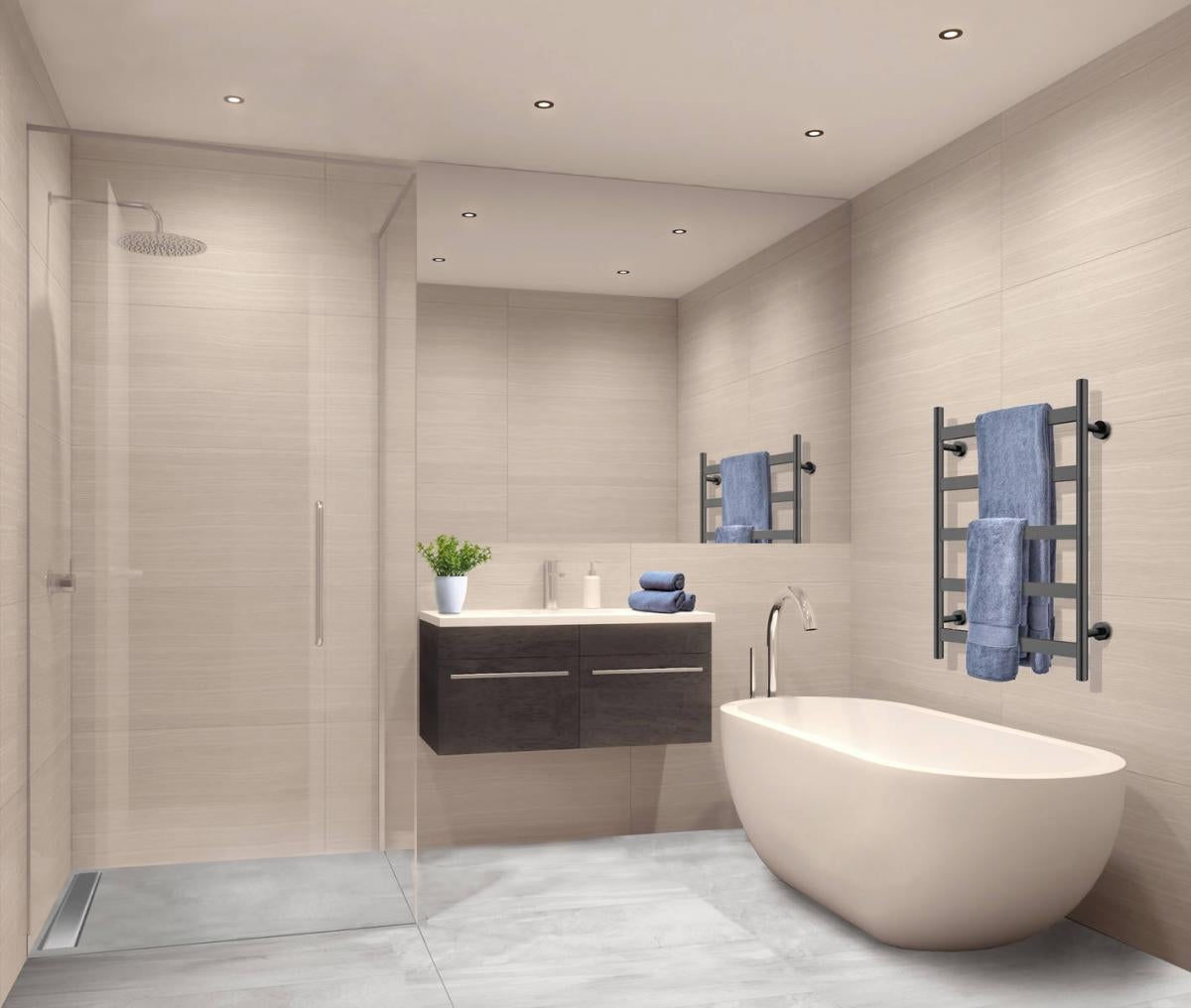